Waiting for the announcement of the Pritzker, this week the photographer and Yukio Futagawa Japanese publisher specializing in architecture and known worldwide by take pictures about all buildings of Frank Lloyd Wright, died at age 80 in a hospital in Tokyo on Tuesday. 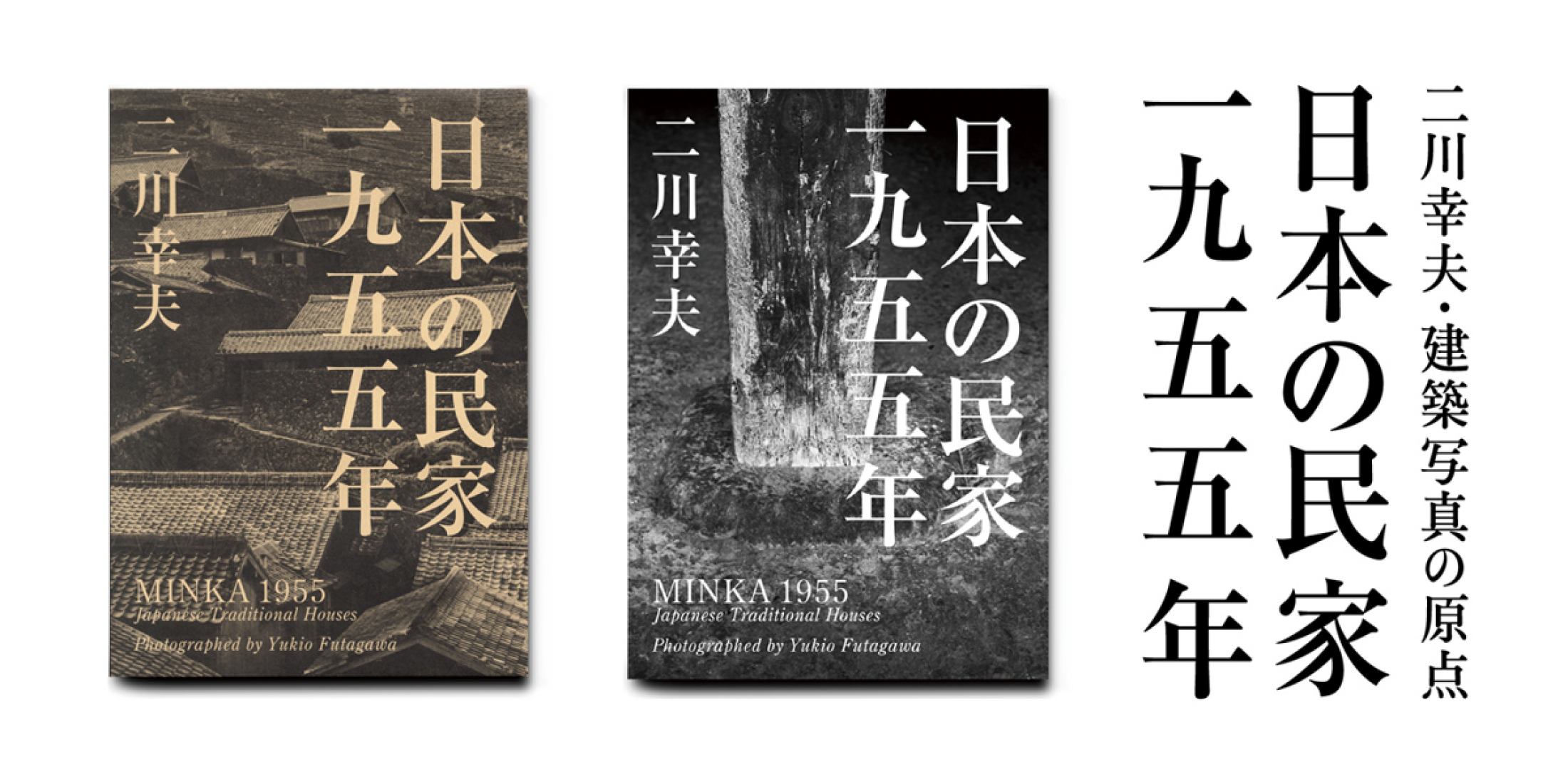 A barge board on the gabled roof of a private house in Zao Mura (1950). Yukio Futagawa. 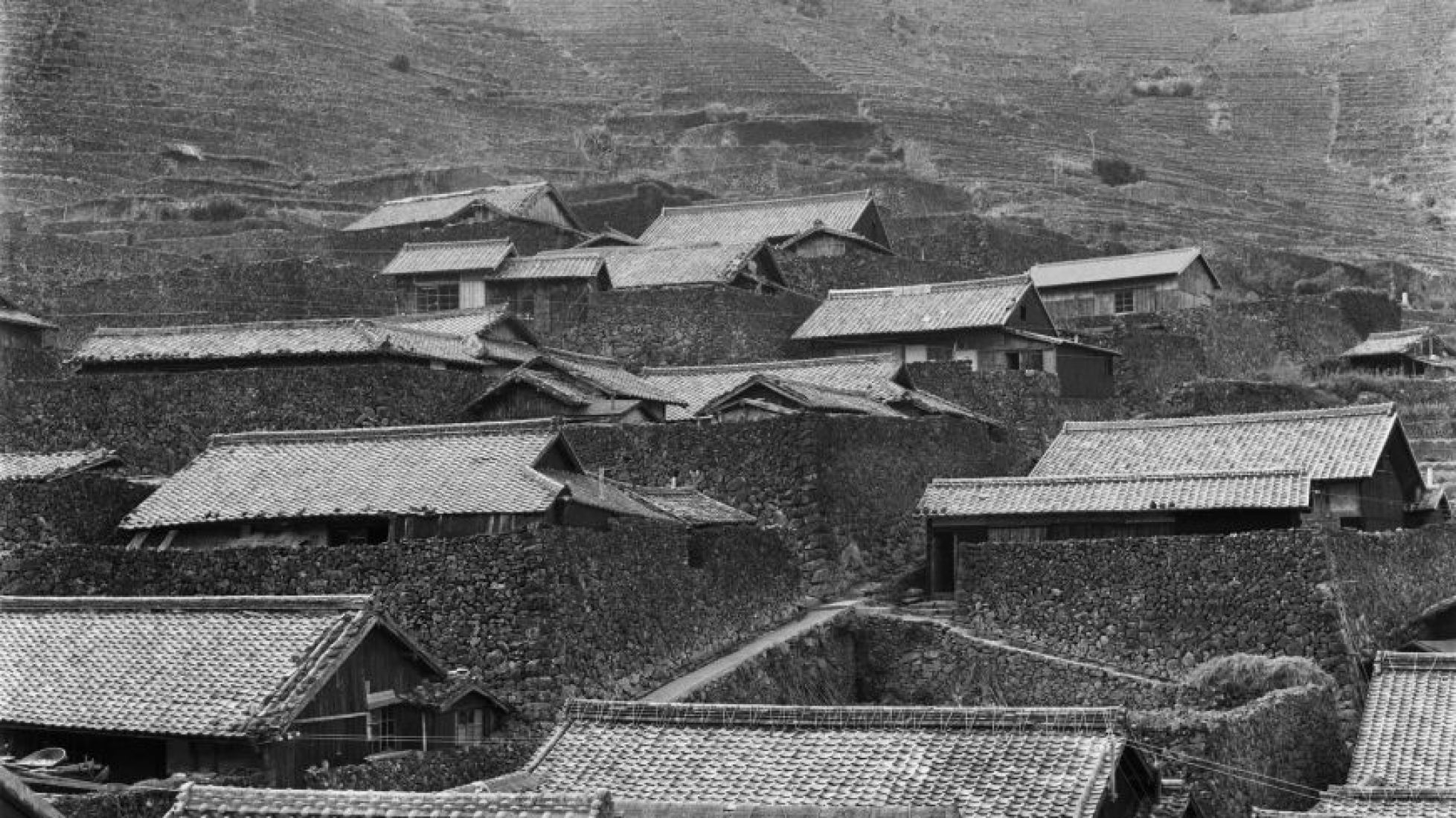 A view of tiled roofs in south Ehime (1950). Yukio Futagawa.

For sixty years, Yukio Futagawa published by his own publishing numerous works always focused on architecture and continued until his last days traveling around the world for half the year to photograph buildings.

Futagawa considered photography as a vehicle to define and document the architecture and experts say their large selection of photographs of buildings will define a chapter in the history of this art.

The trip architectural Futagawa, who always refused to be called photographer and his work was exhibited in museums or galleries, began as a student and looking for a better understanding of classical Japaneses.

One of his most important works is a series of ten volumes "Japanese Traditional Houses" published in the 50s and where he managed to capture the work of the most famous Japanese architects of that era.

Futagawa was the founder of the publishing house in 1970 ADA EDIT addition responsible for photographic journal GA. 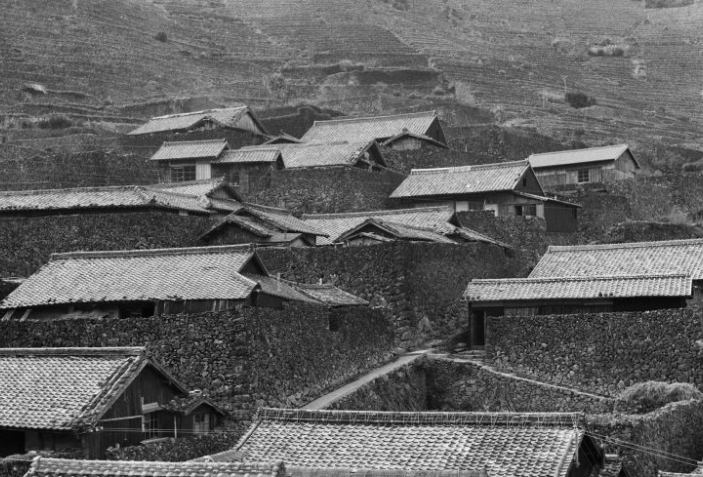