Isidro Blasco is a great artist and a good friend. Just look over his career to realize the value of their work that we have collected on numerous occasions since the start of METALOCUS. This new exhibition, as part of the DUMBO Arts Festival, allows us to come back to work in up to October 30 in Brooklyn. If you are or go through New York, do not miss it. 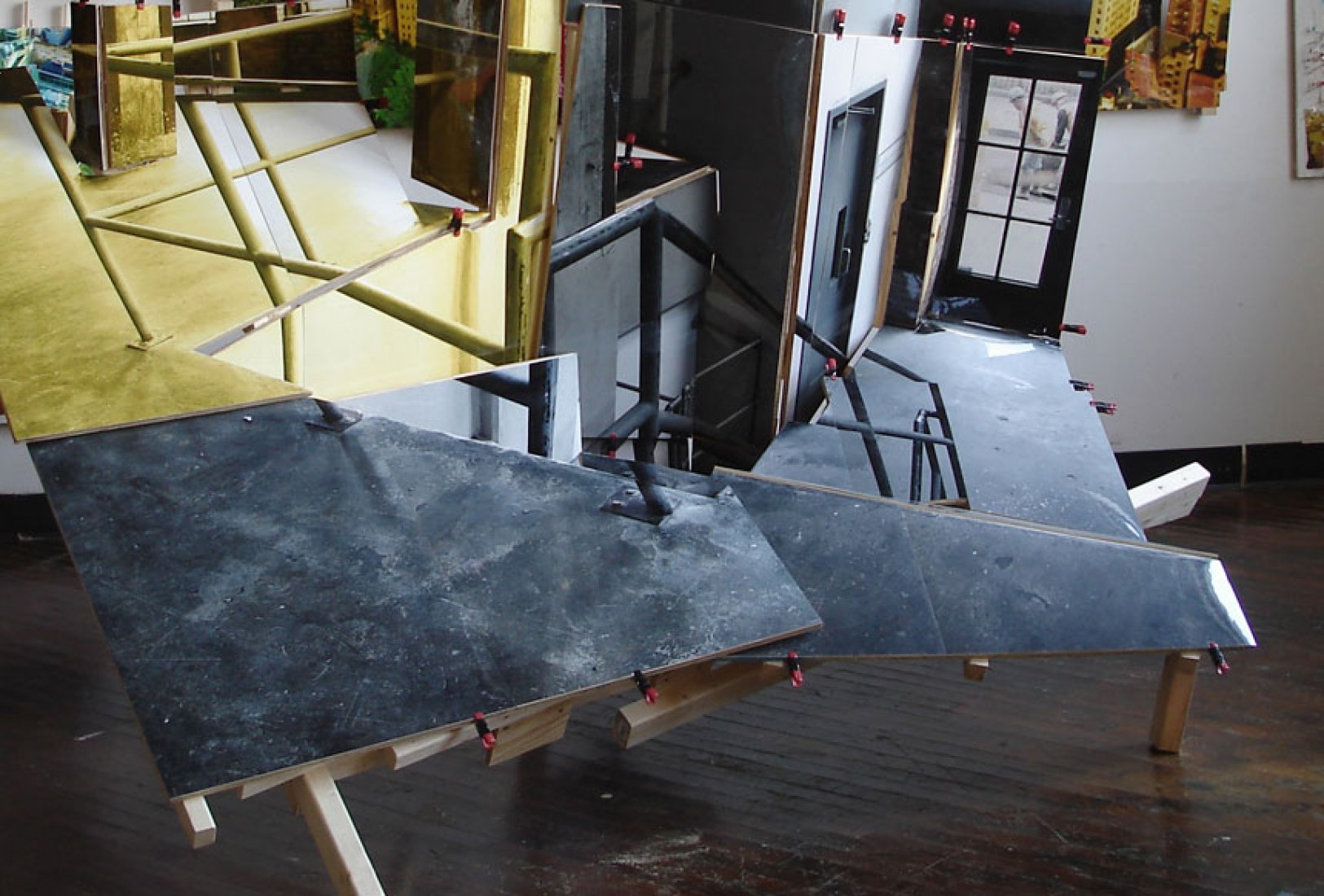 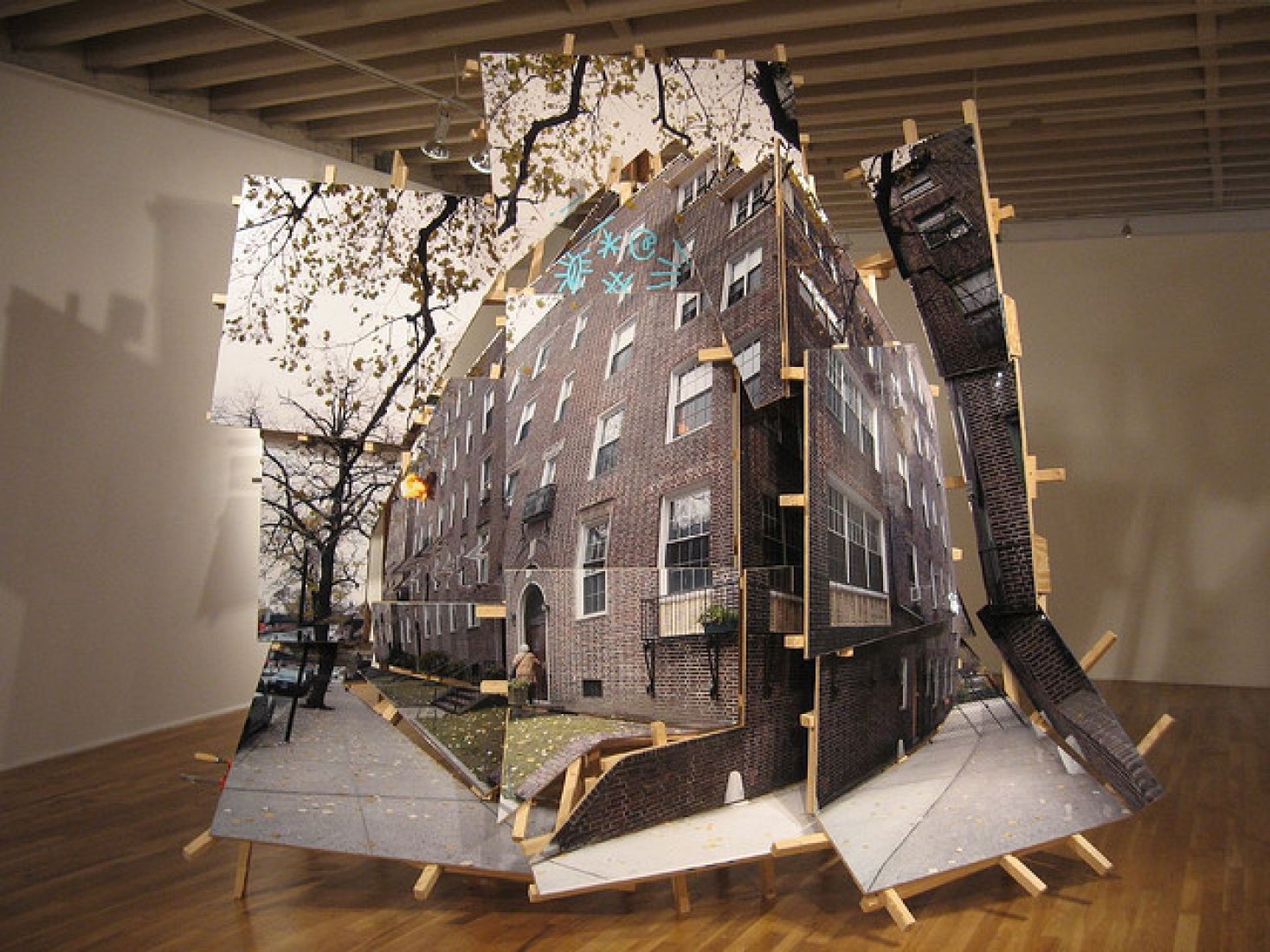 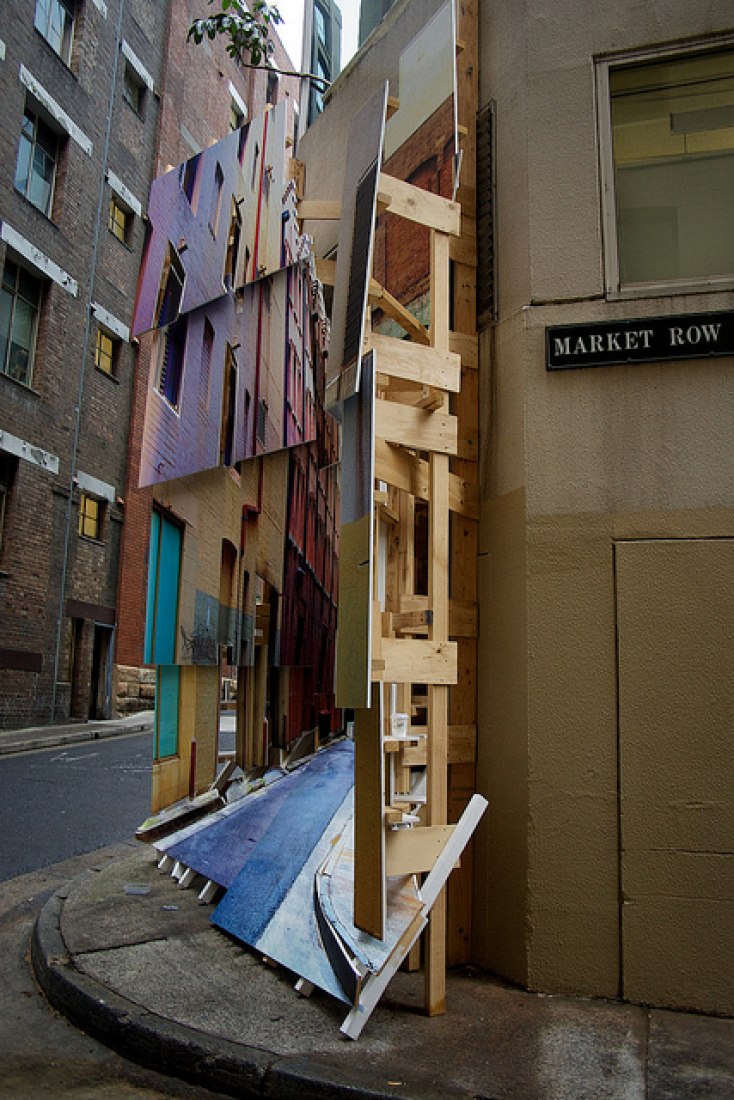 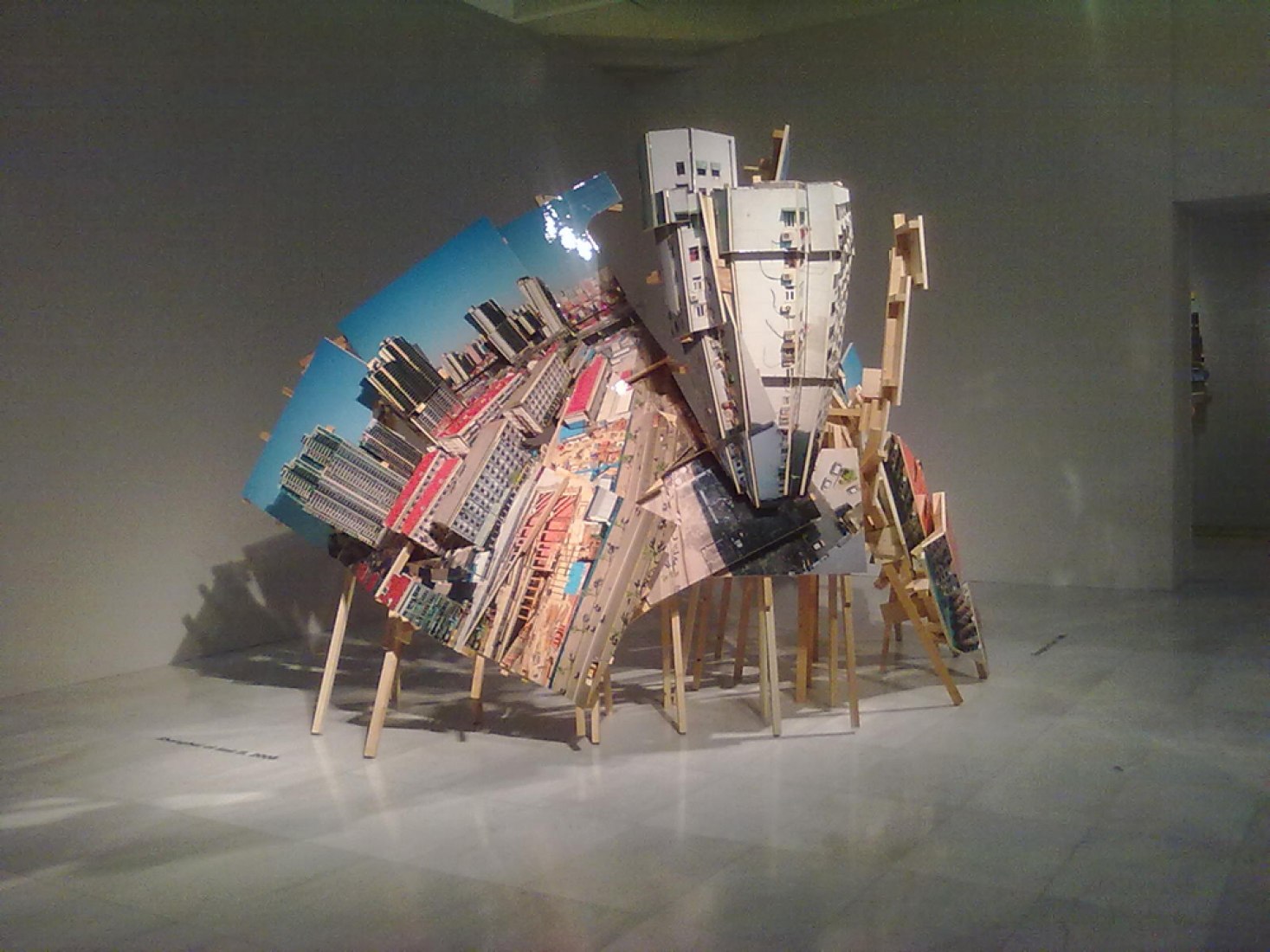 For the show at Smack Mellon titled Tilted, he created perspectival fragmentations of Smack Mellon’s gallery space alongside a prismatic recreation of a DUMBO streetscape. Isidro Blasco took photographs of DUMBO from multiple perspective points and combined them to create mosaic-like patterns which he then mounted onto a three-dimensional construction built from wooden slats. Projections that cast shadows on the visitors of the show on the gallery wall add to the multilayered concept of the show. The exhibition runs until October 30, 2011. 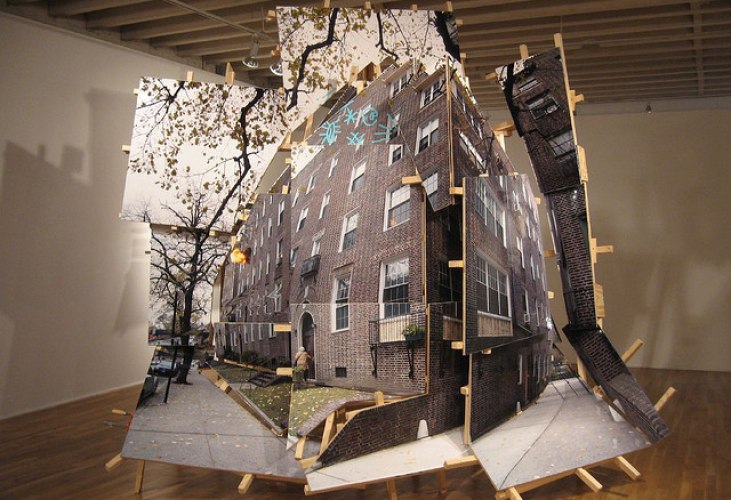 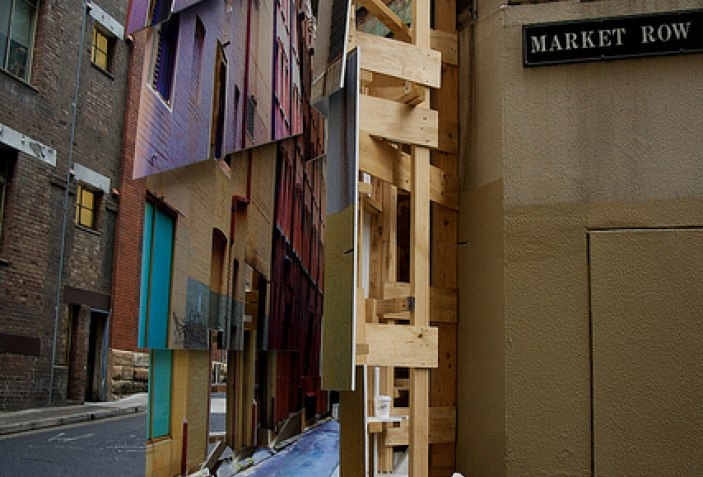 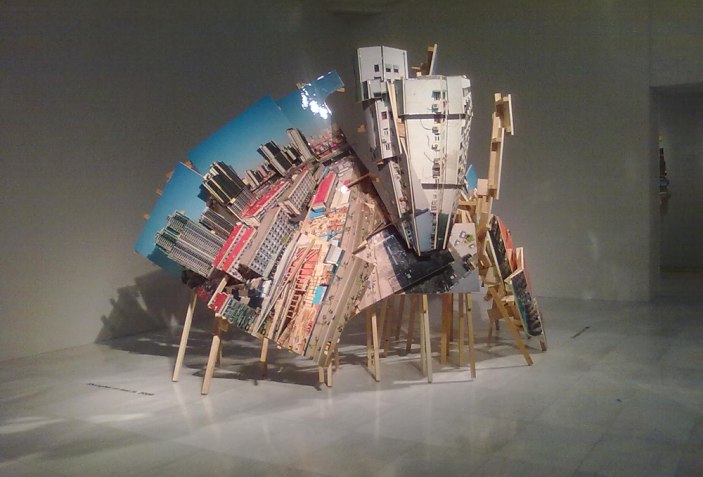 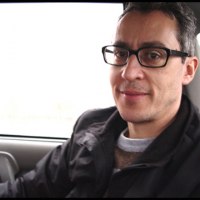 Isidro Blasco was born in Madrid in 1962 and moved to New York in 1996. He is an artist who combines his work in photography, architecture and sculpture to create spaces that reproduce daily life. It has been said about him that their projects are reminiscent of Cubist and Constructivist solutions. He has a Bachelor Degree in Fine Arts from Autonoma University of Madrid, Spain and he is a candidate for a Ph.D. at the Architectural School of Madrid.  He was selected for the Spanish Academy in Rome in 1991, received Pollock Krasner Foundation Grants in 1998 and 2010 and a Guggenheim Foundation fellowship in Visual Arts in 2000.

Isidro Blasco has shown extensively in the US and Europe as well as in Shanghai, Sydney and Santiago de Chile. He has had solo exhibitions in New York at P.S.1, Queens, NY and at the Queens Museum of Art. Exhibitions also include the Whitney Museum, Champion Branch, NYC; the Reina Sofia, Madrid, Spain; the Museo de Arte y Diseño Contemporáneo, San José, Costa Rica; El Museo del Barrio, NYC;  Sculpture Center, Queens, NY; and at the Leubsdorf Art Gallery at Hunter College, NYC. He participated at the upcoming Helsinki Photography Biennial 2012 in Finland. 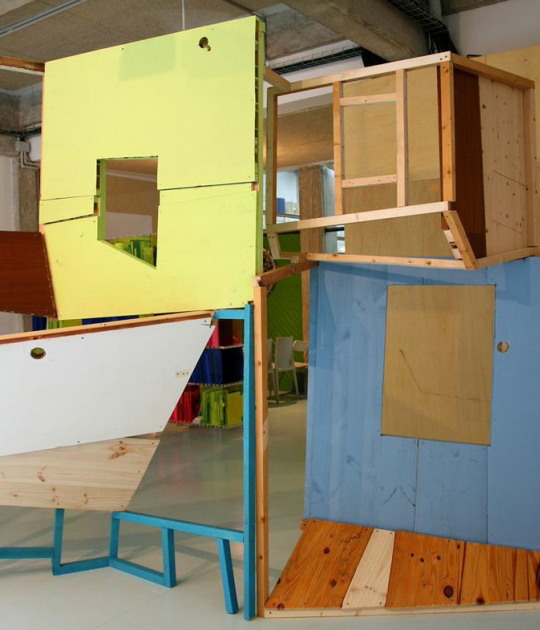 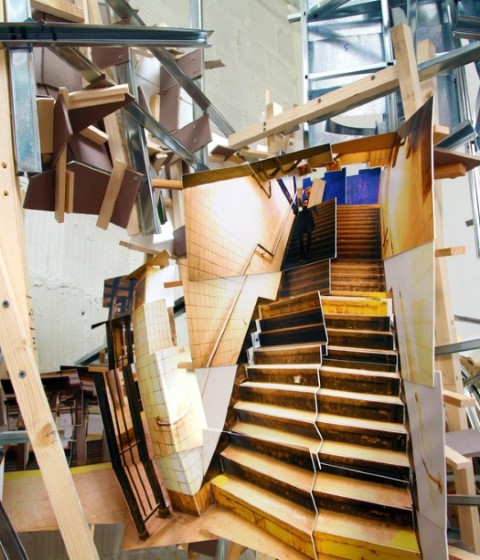 Isidro Blasco: Above and under L-Train 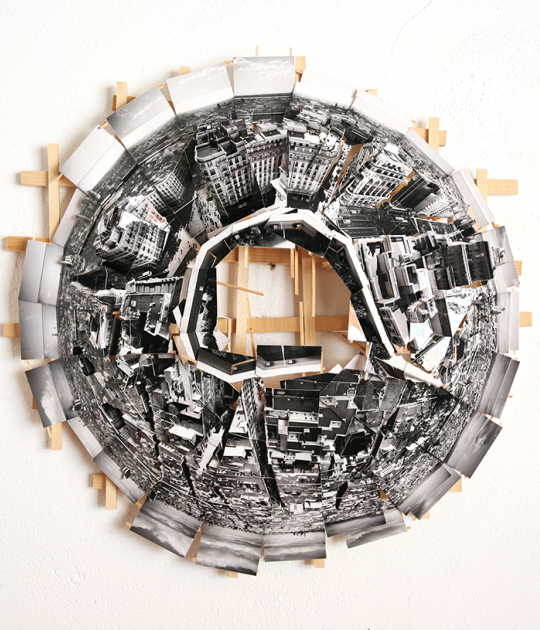 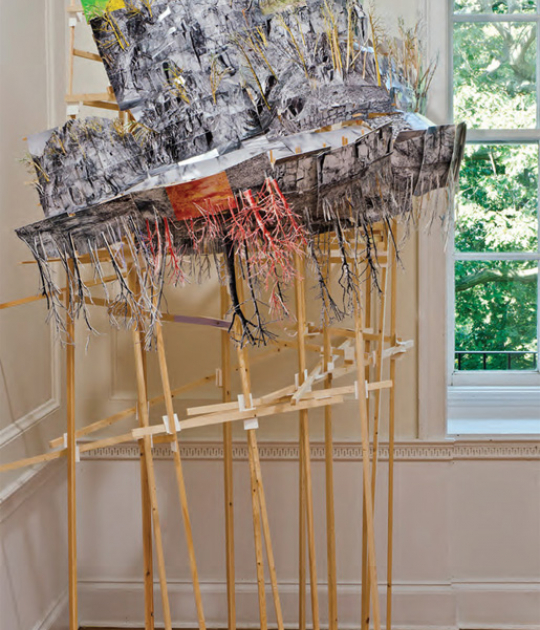 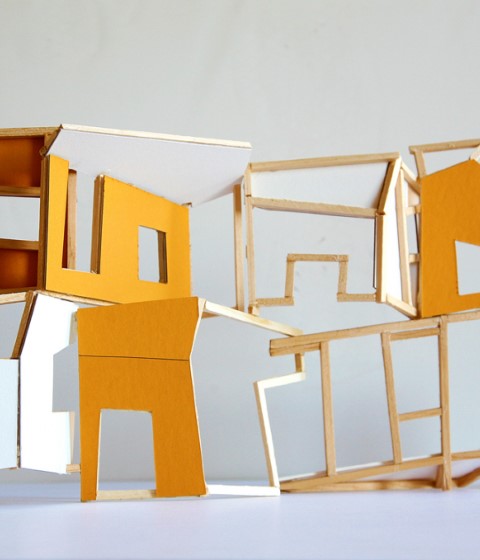