The director of Tron, a movie that opens today in Spain, is debutant director and hitherto unknown, on the big screen, Joseph Kosinski, born in Iowa 36 years ago, trained as an architect at Columbia University (NY), to date had excelled as a director of ads for brands such as Nike, Chevrolet, Apple or video games Halo or Gears of War. 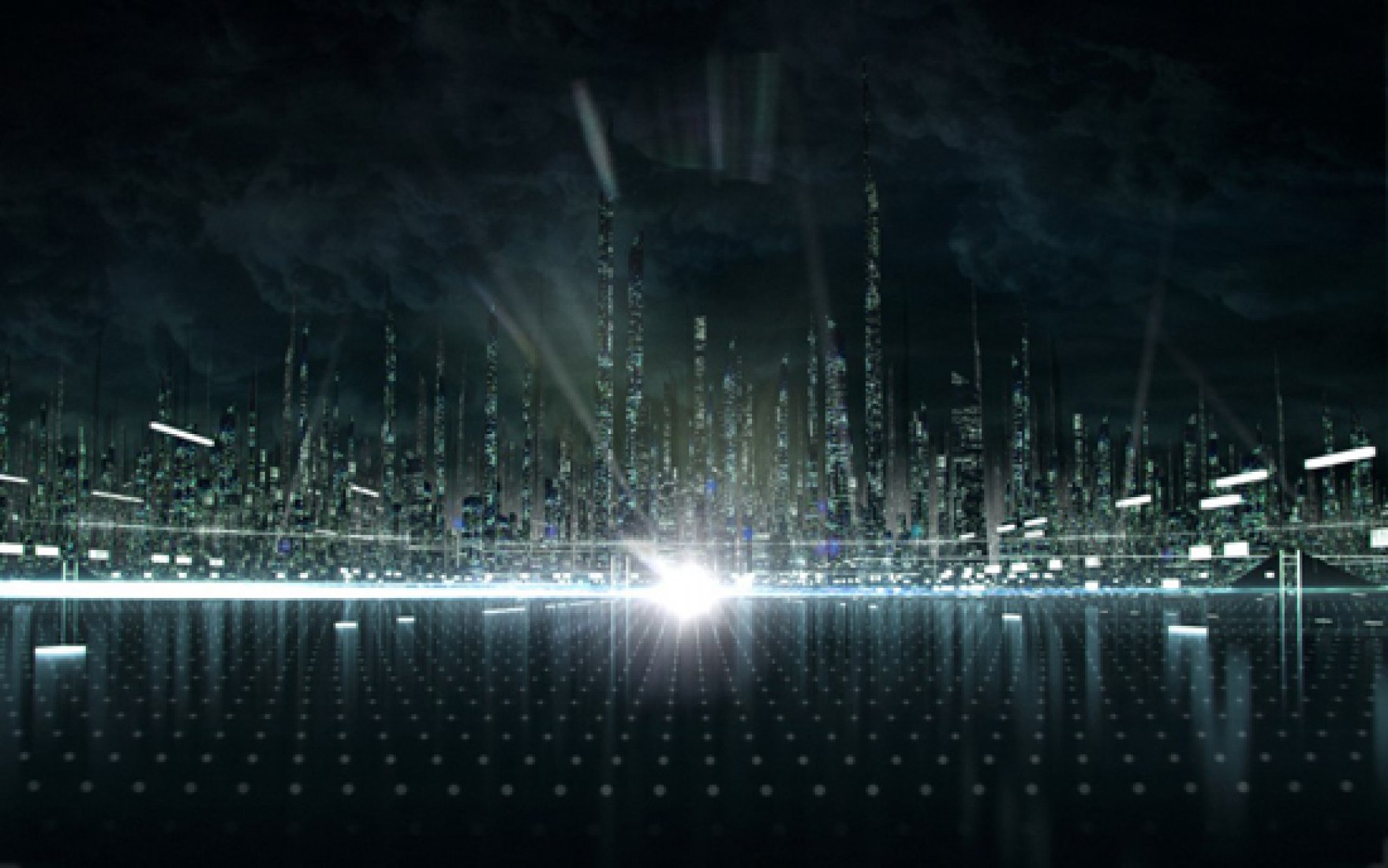 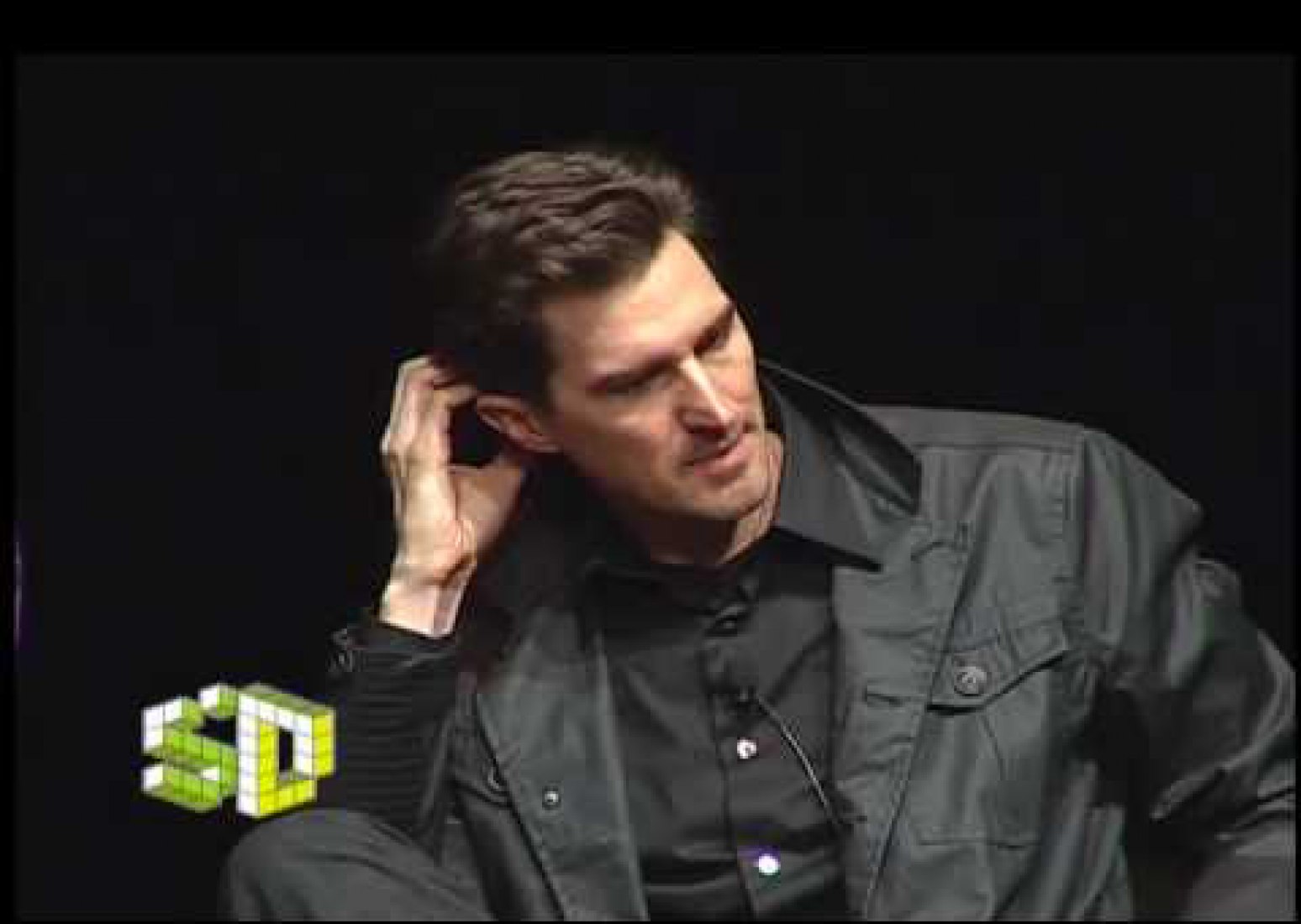 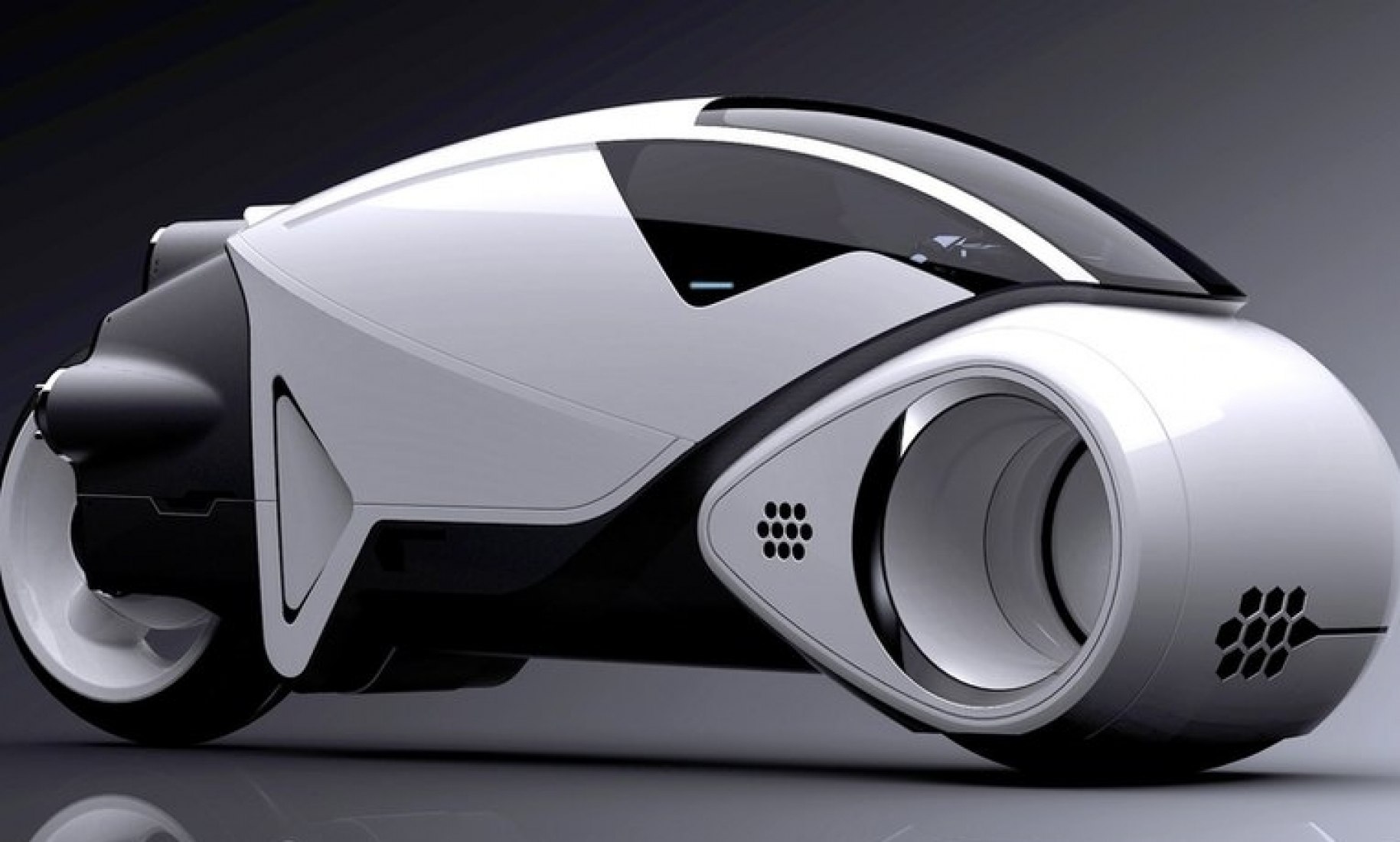 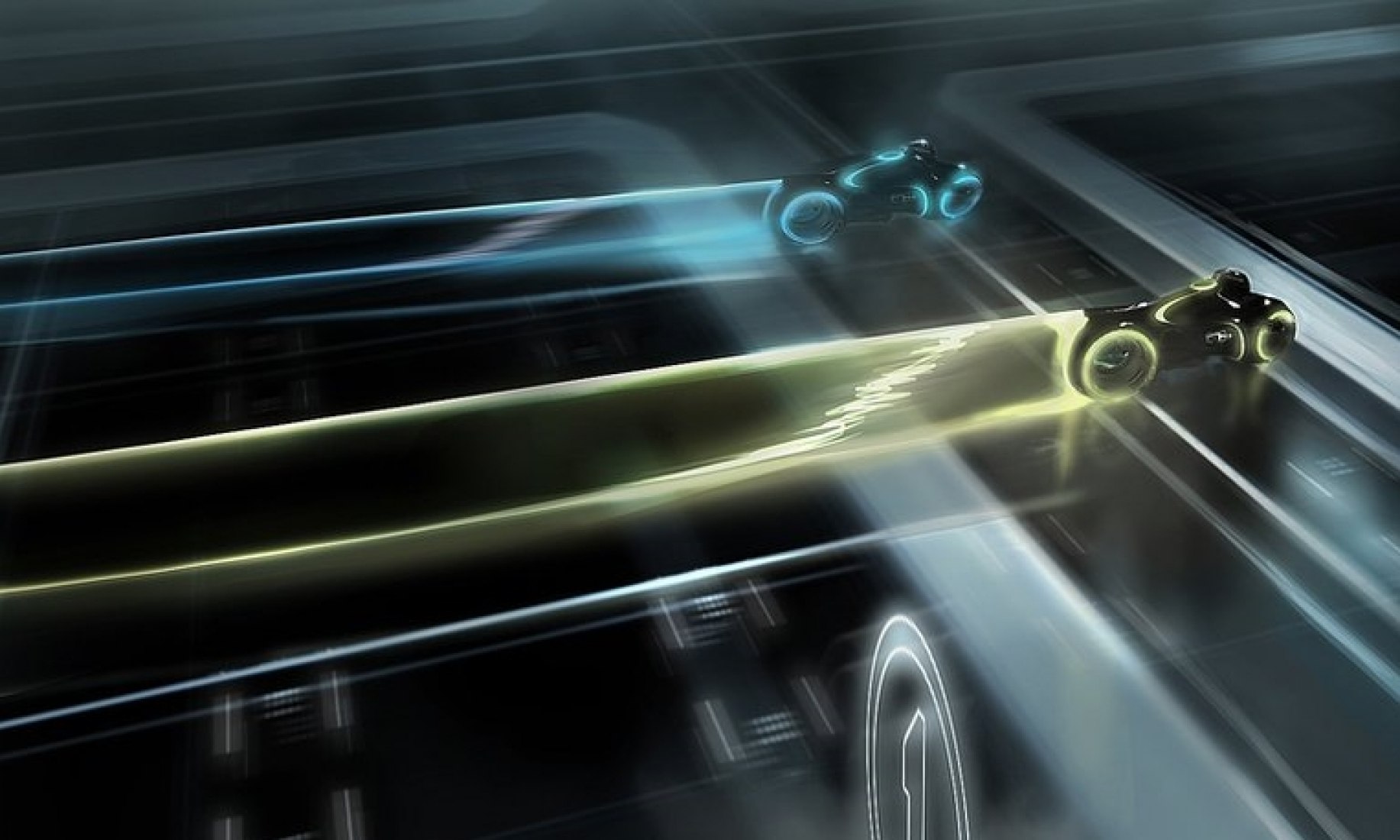 During the Tron Night screening that I went to back in October, Steven Lisberger, the director and creator of the first Tron movie, said that the reason it took thirty years for a sequel to get made was because the young people who were inspired by the film needed to grow up and direct it themselves. Do you think that this a fitting description of yourself?

Yeah, I saw the movie when I was seven or eight years old on VHS, and I remember it was a completely unique vision, like nothing else out there. I’m a kid who grew up in the digital age, I had the Mac Classic in the 80s, I was lucky enough to go to school when everyone had laptops, and went to architecture school where they gave us all those digital programs. I consider myself a digital kid. And I think you needed someone who grew up in the digital age to then take this film on and reinvent it or evolve it so that it worked for this generation. I think that Steve was 10-15 years ahead of his time with that movie. I had a great time working on it for sure.

You mentioned that you went to school as an architect, and one of main characters in this film, Kevin Flynn, builds the world within the computer. Do you find yourself relating to that character?

I think I did. That was a big reason why I was so interested is the designer in me. I saw an opportunity to create and entire universe from scratch and it’s rare to find an opportunity to say it’s all created by one mind. Because most science fiction films, every building looks different, vehicles kind of coddle together, and there’s something kind of cool about that messiness. For this it was like, “Wow, this is all from the mind of one man, so I can build the architecture, the costumes, the vehicles, everything can feel cohesive and fits together, in a way that you could never do on another movie.” For me, the design side of me was like, “Wow, I get to build a universe” and that was exciting. The art department I assembled for this movie, my production designer and the artists I pulled from all these disciplines to work on it, it was a real dream come true. I was so happy with the art department and the artwork on this movie. 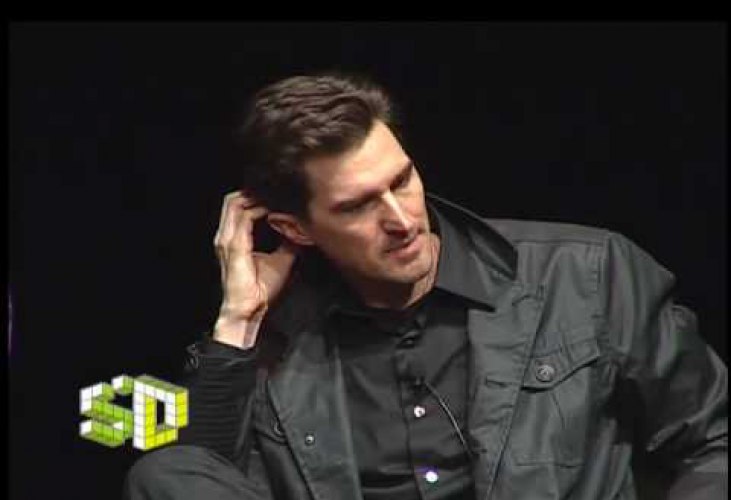 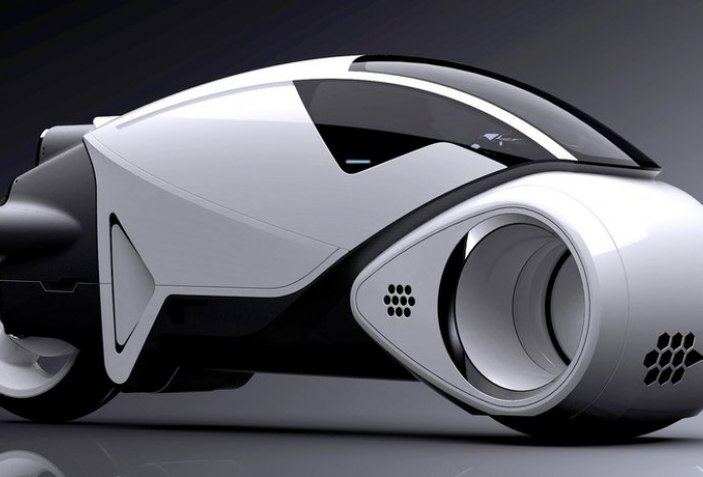 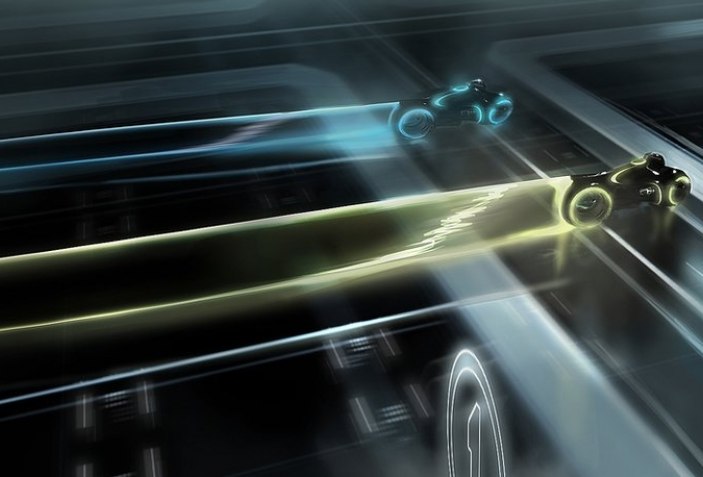 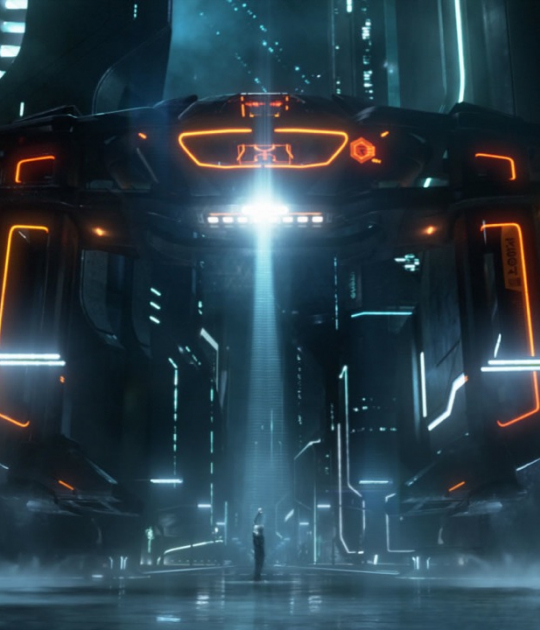