Animation created in Flash and After Effects looking at man's relationship with the natural world. 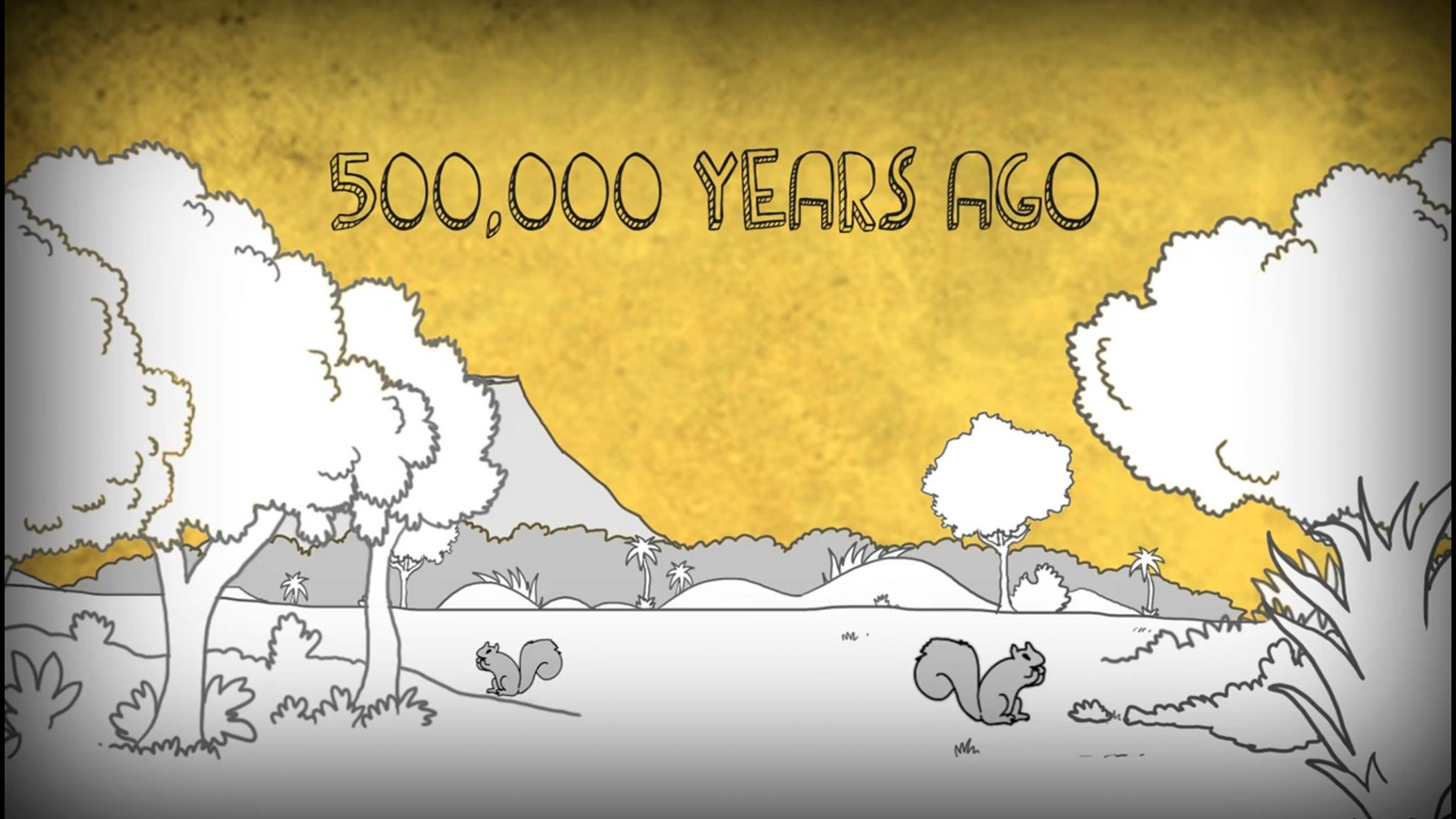 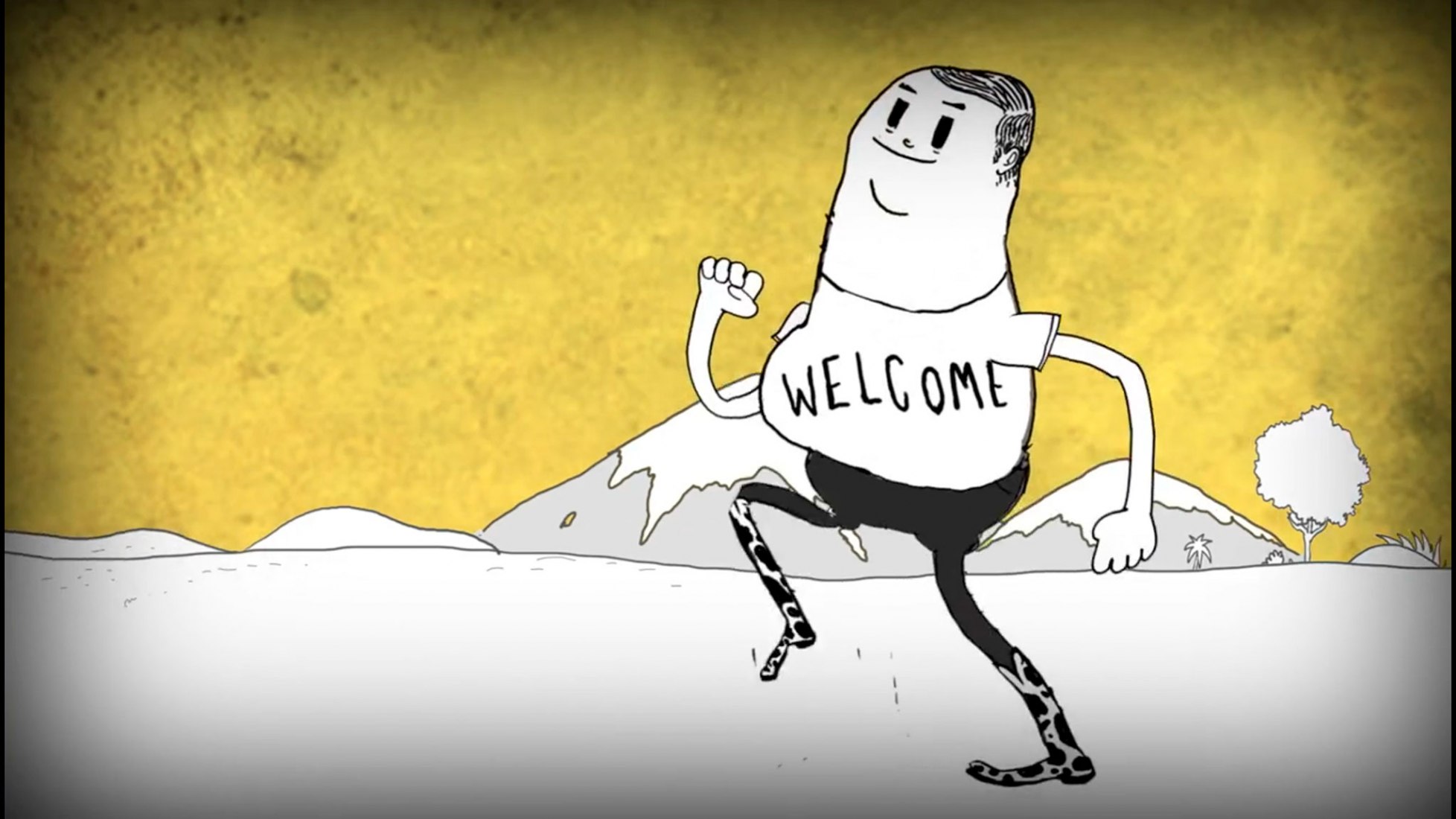 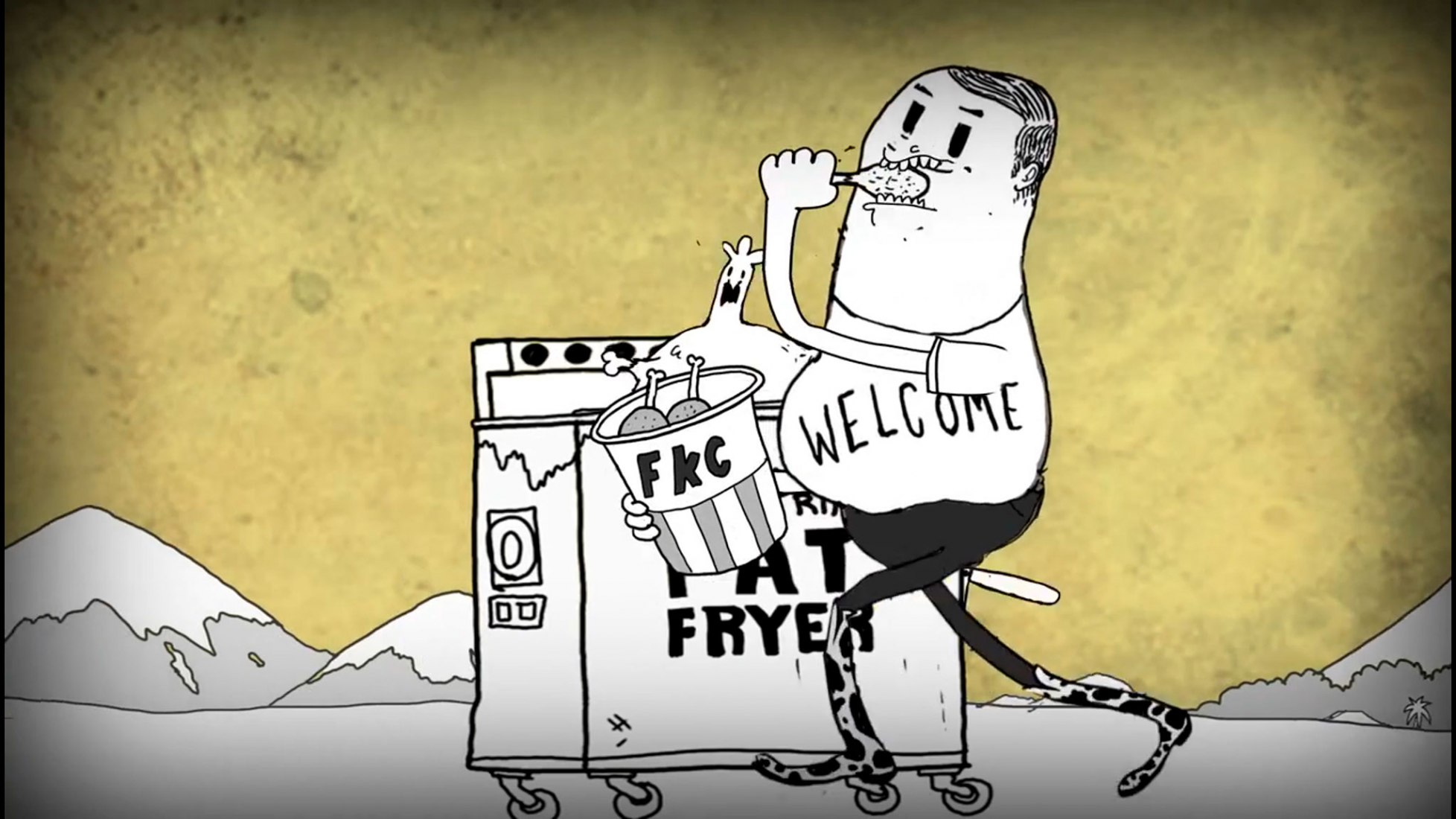 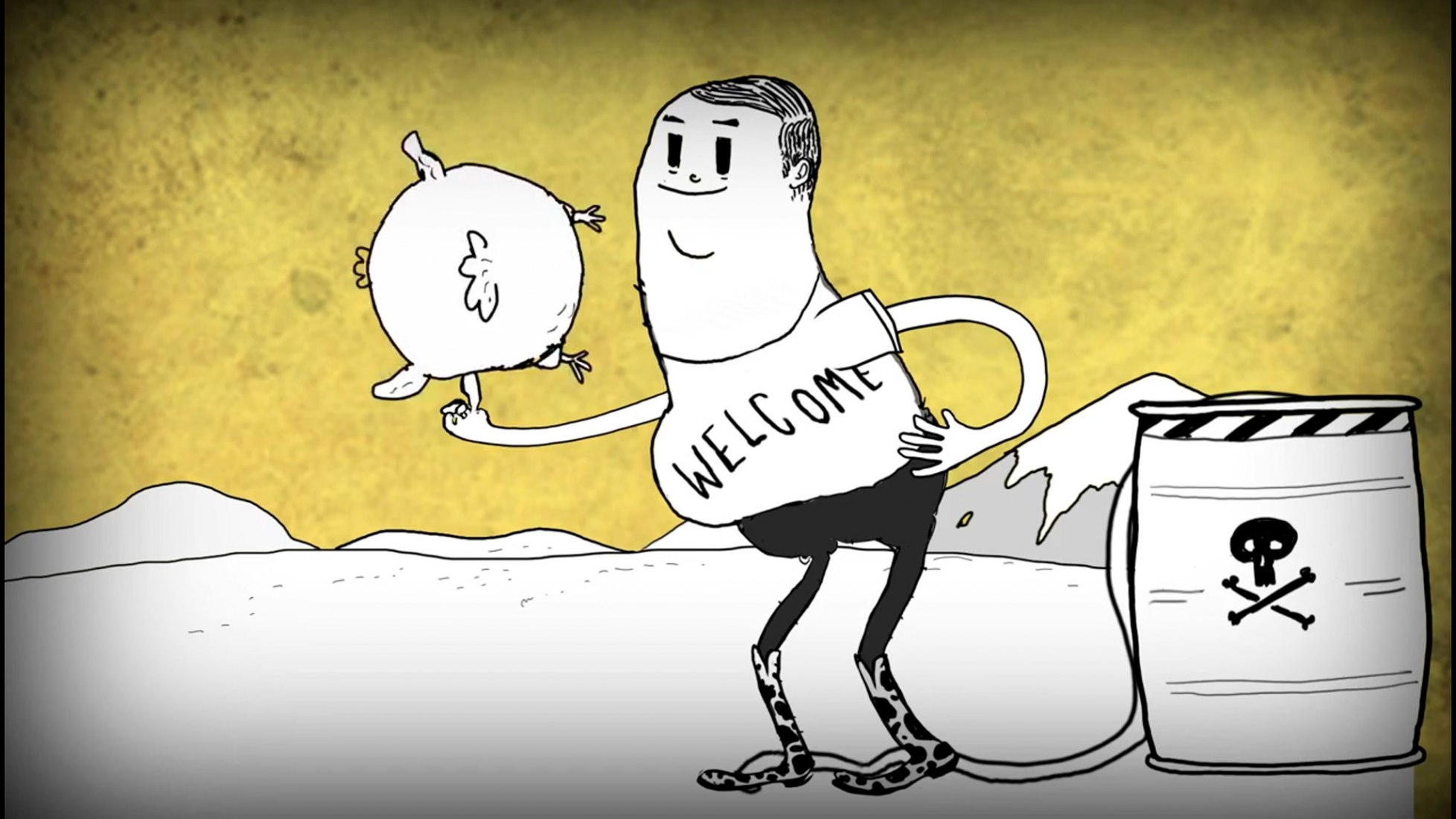 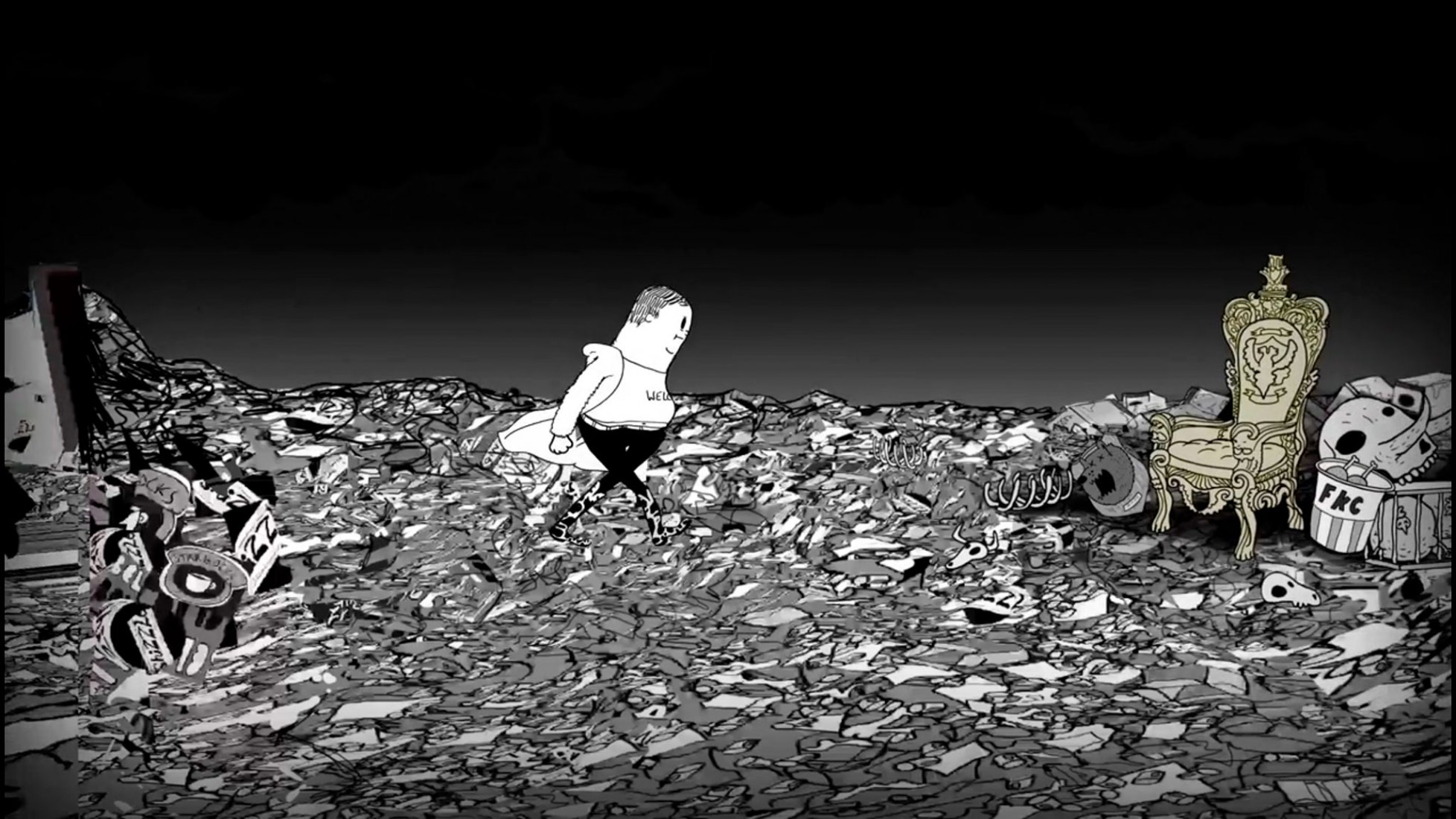 Music: In the Hall of the Mountain King by Edvard Grieg.

Steve Cutts is a London based freelance artist, 'specializing' in animation, illustration and fine art. After studying fine art at Farnham University, he progressed to the position of in-house illustrator for glue Isobar in London, where he worked for four years before entering the world of freelance. He has produced work for clients such as Coca-Cola, Bacardi, Toyota, Reebok, Sony PSP, The Guardian, Kelloggs, Philips, Three and Jamesons amongst others. 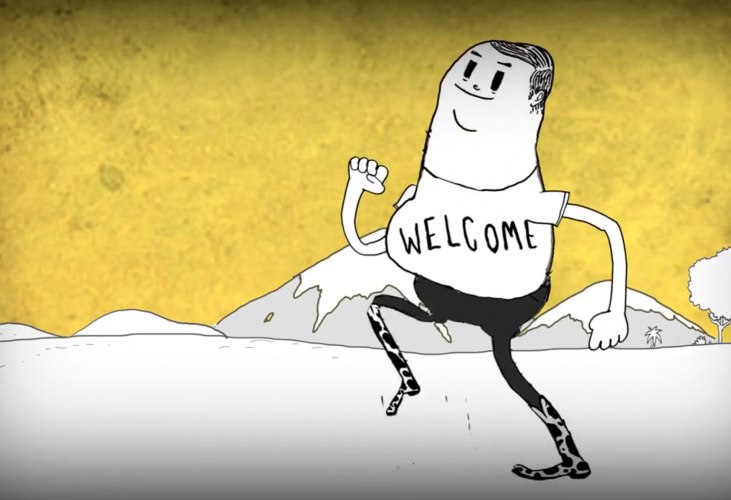 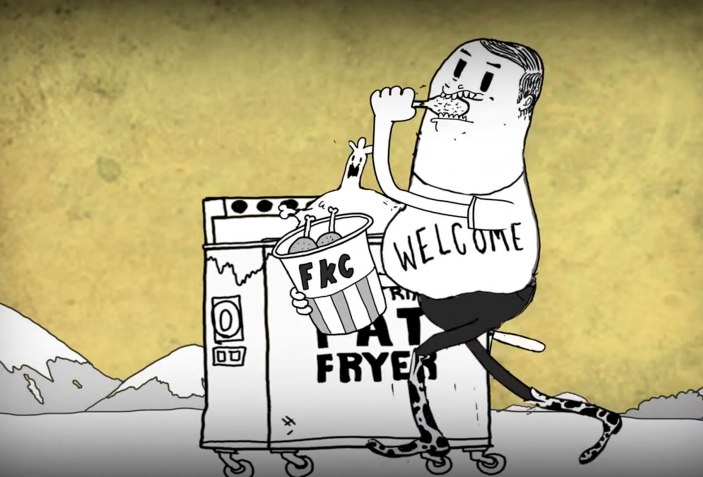 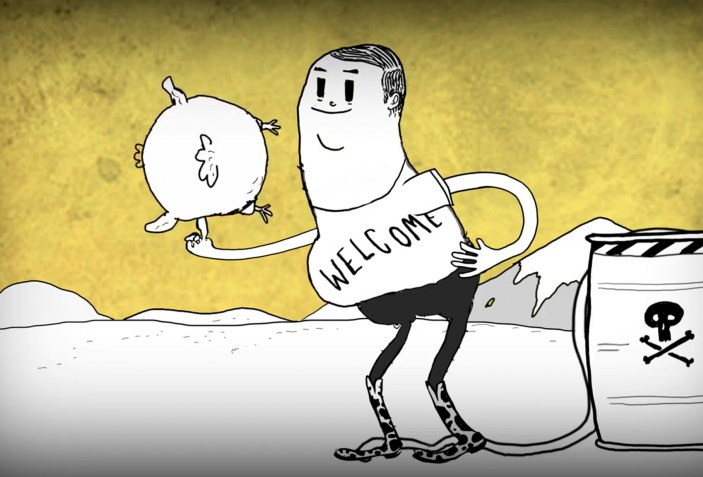 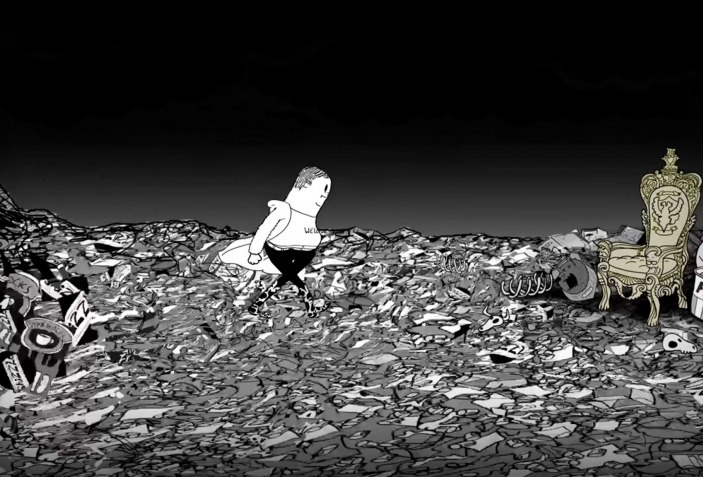 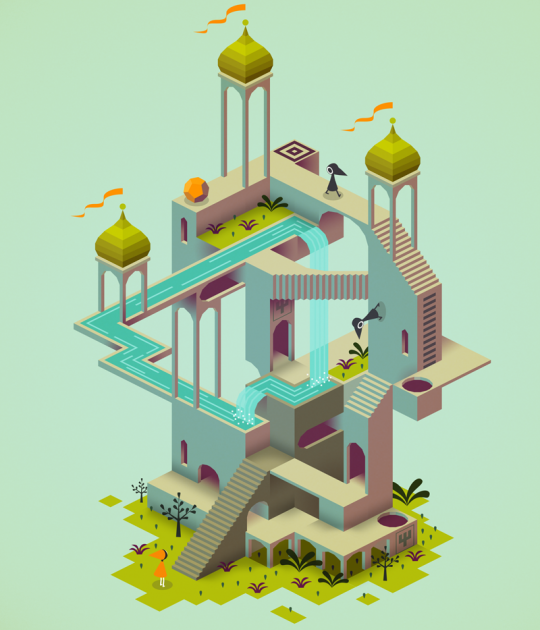 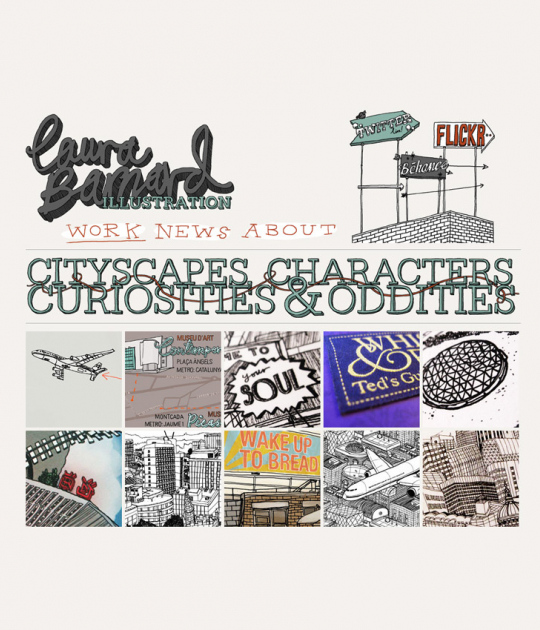 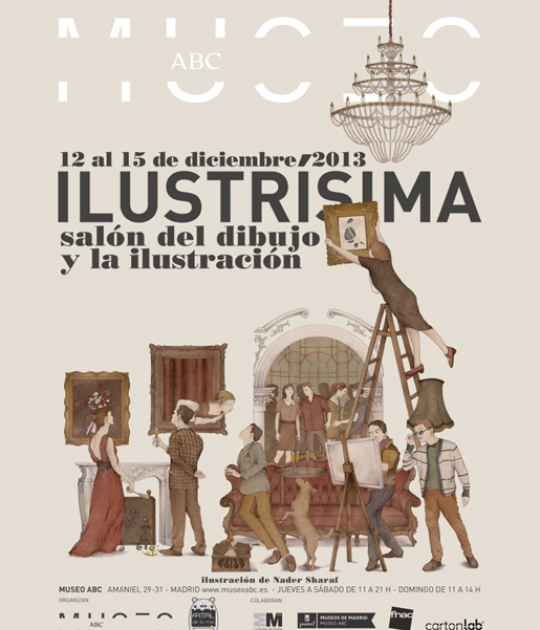 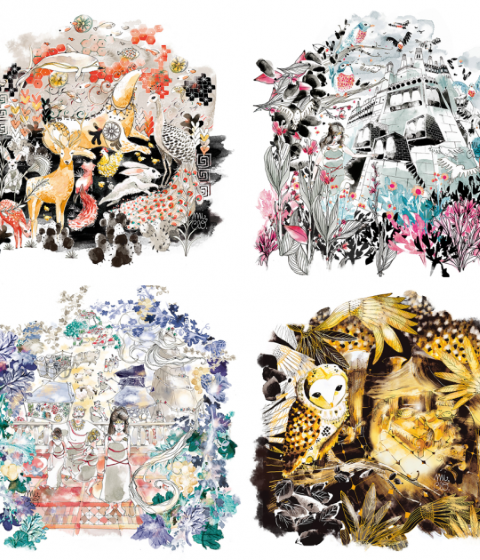