The Viennese architect Michael Wallraff’s visions of urban planning represent a clear break from tried-and-true scenarios of horizontal city development. Wallraff has spent years delving deeply into both the use of vertical spaces in the city’s fabric and ways of creating new dimensions of social interaction via prototypical open public spaces situated within densely populated urban structures. A broad sampling of his experimental projects and ideas can be seen starting on 5 October 2011 in the MAK exhibition looking up. vertical public space. 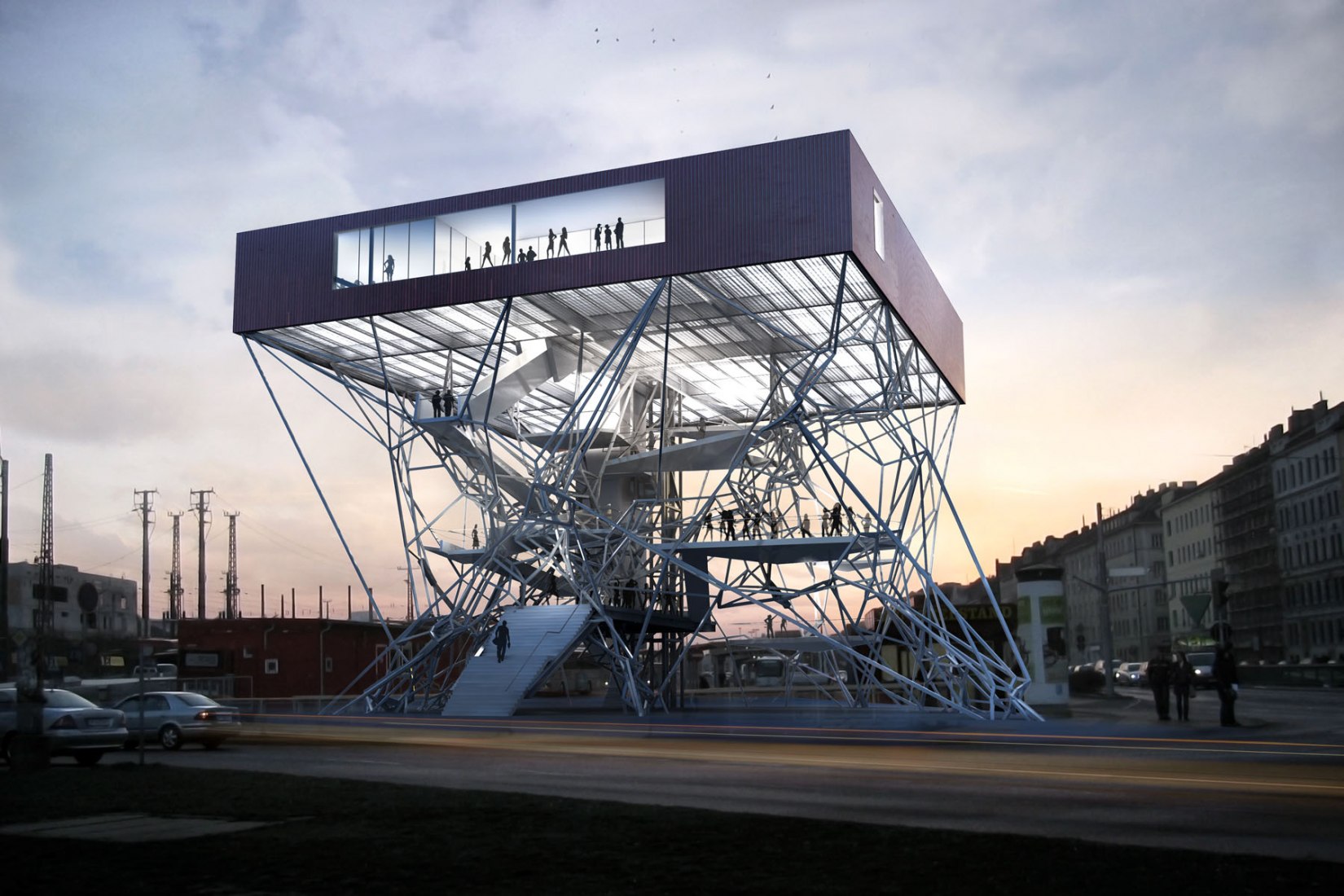 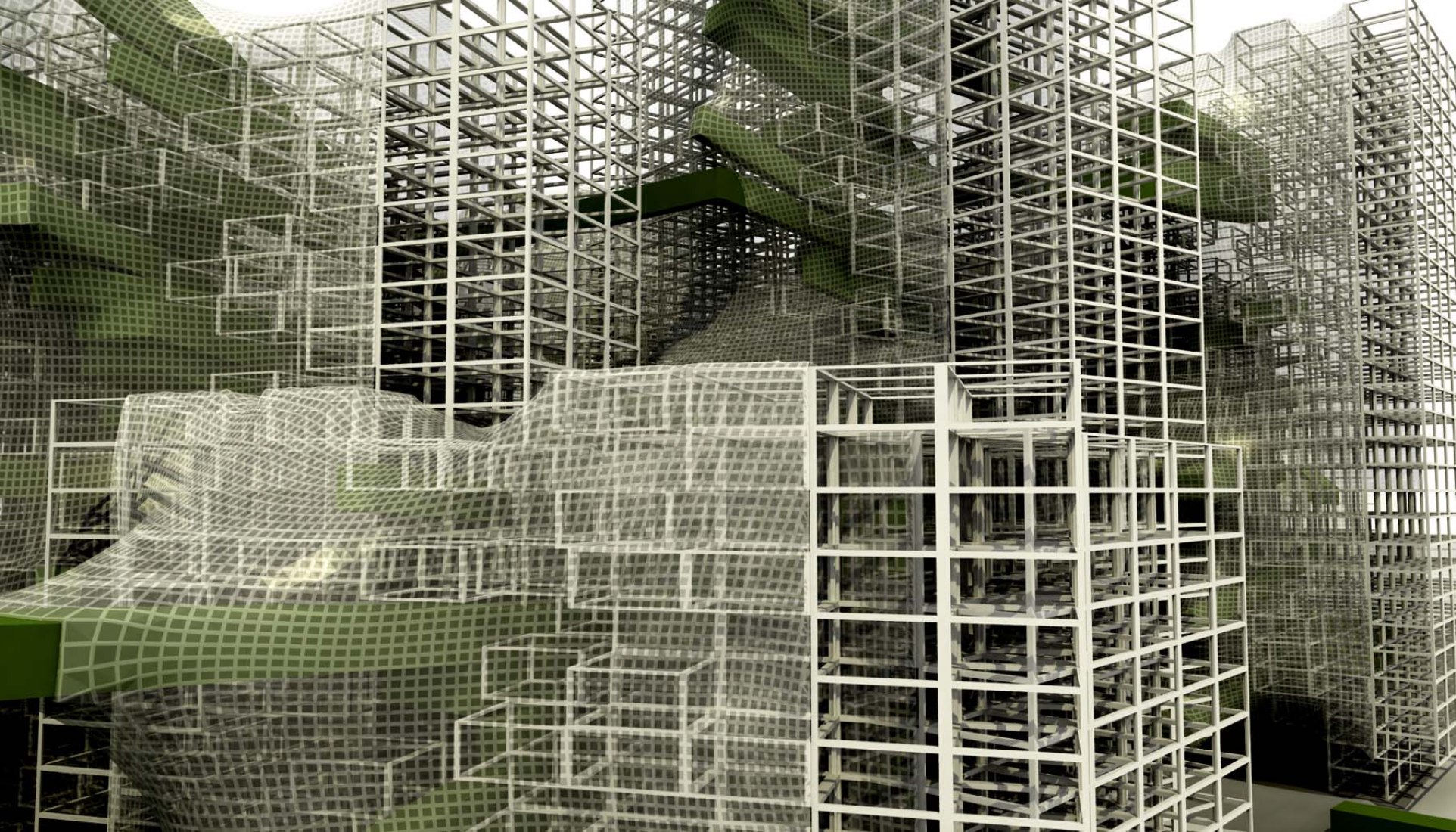 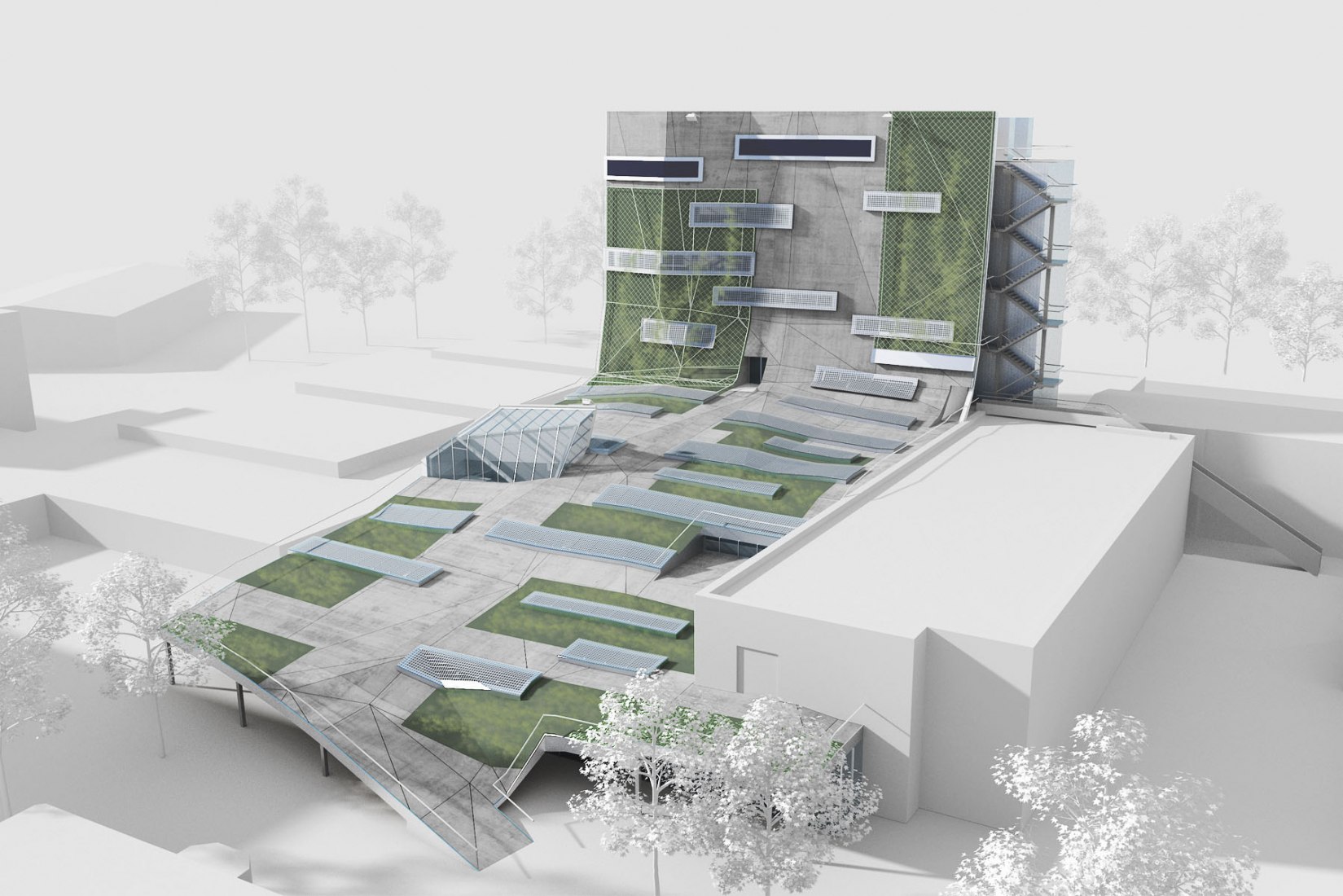 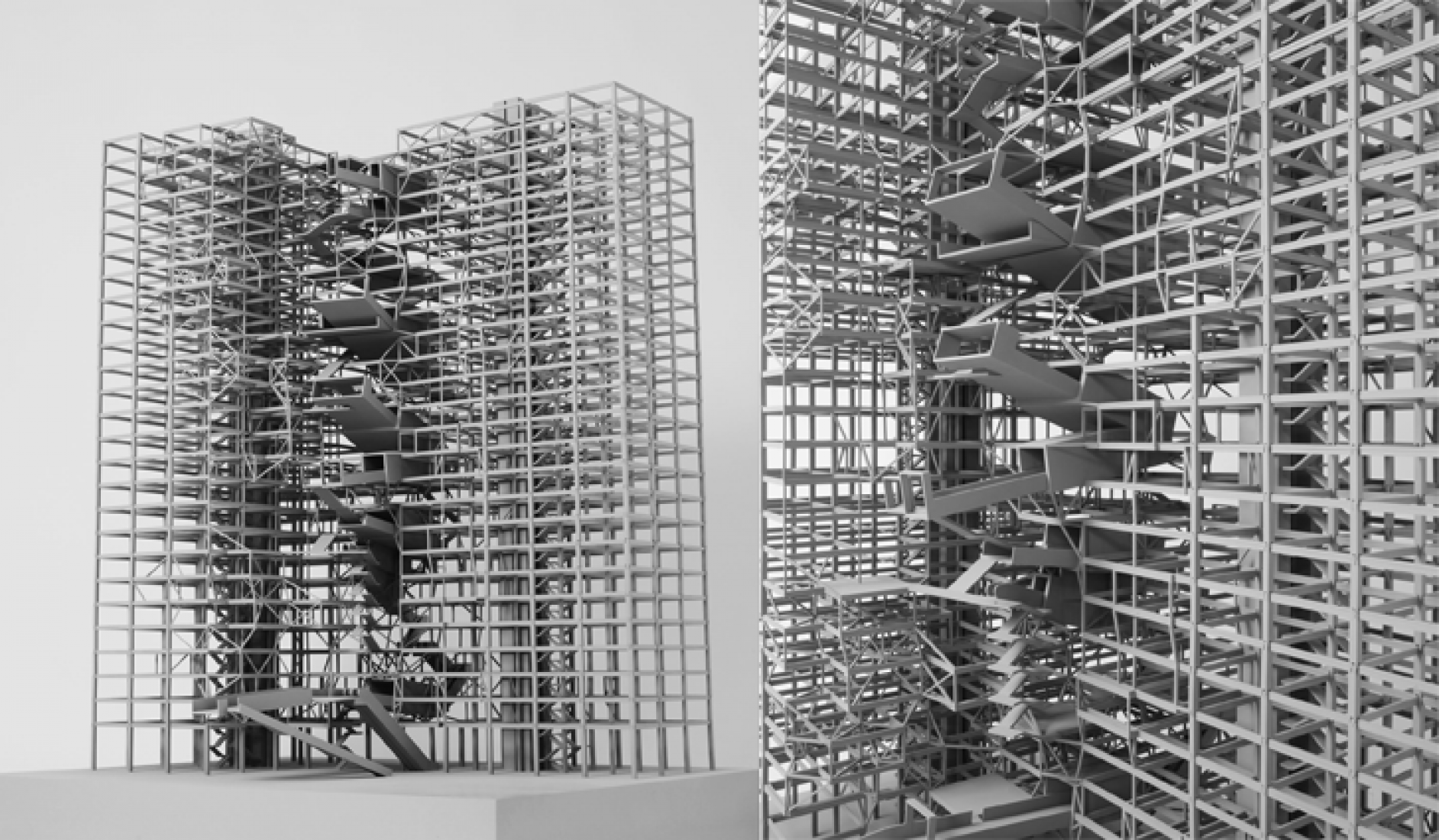 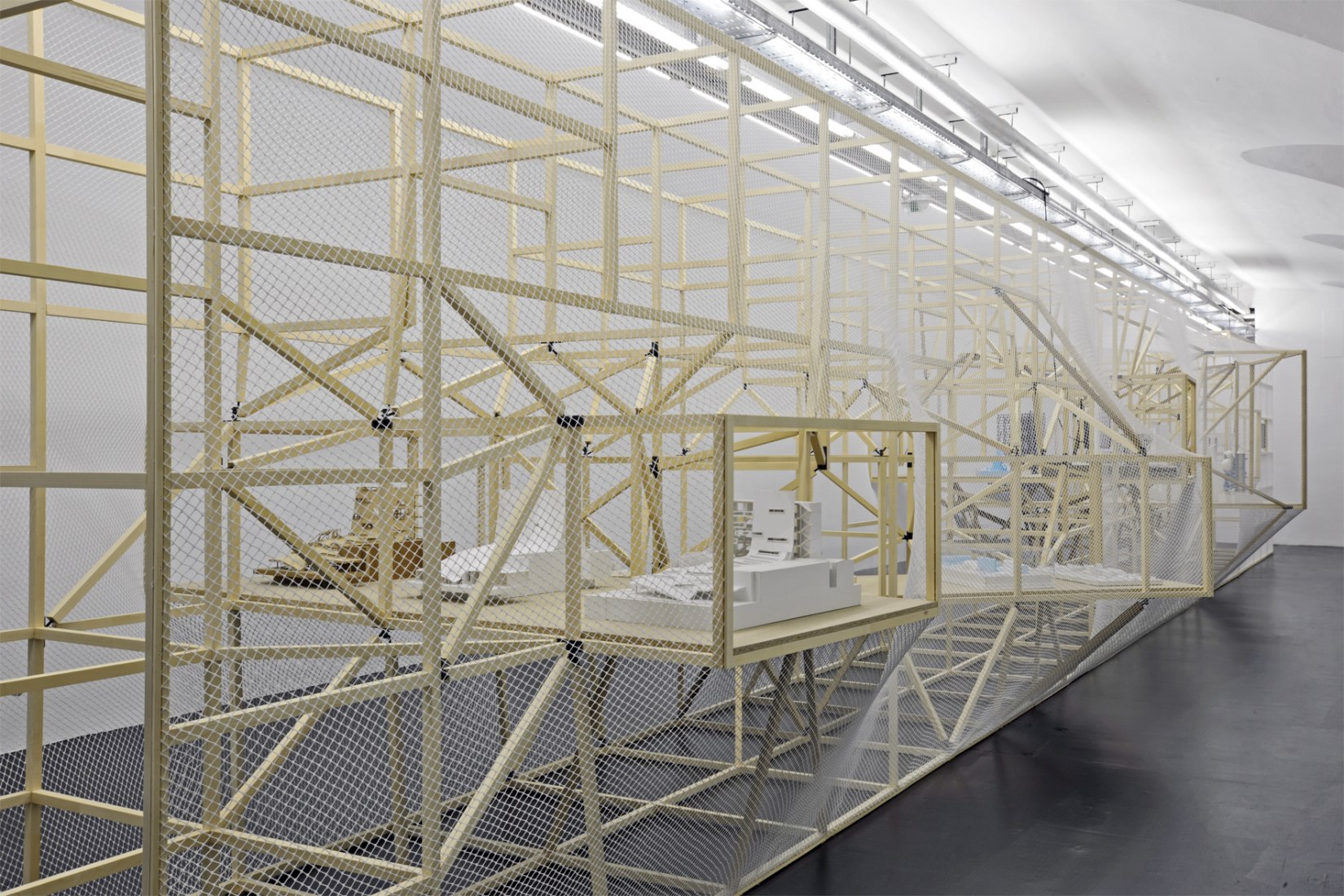 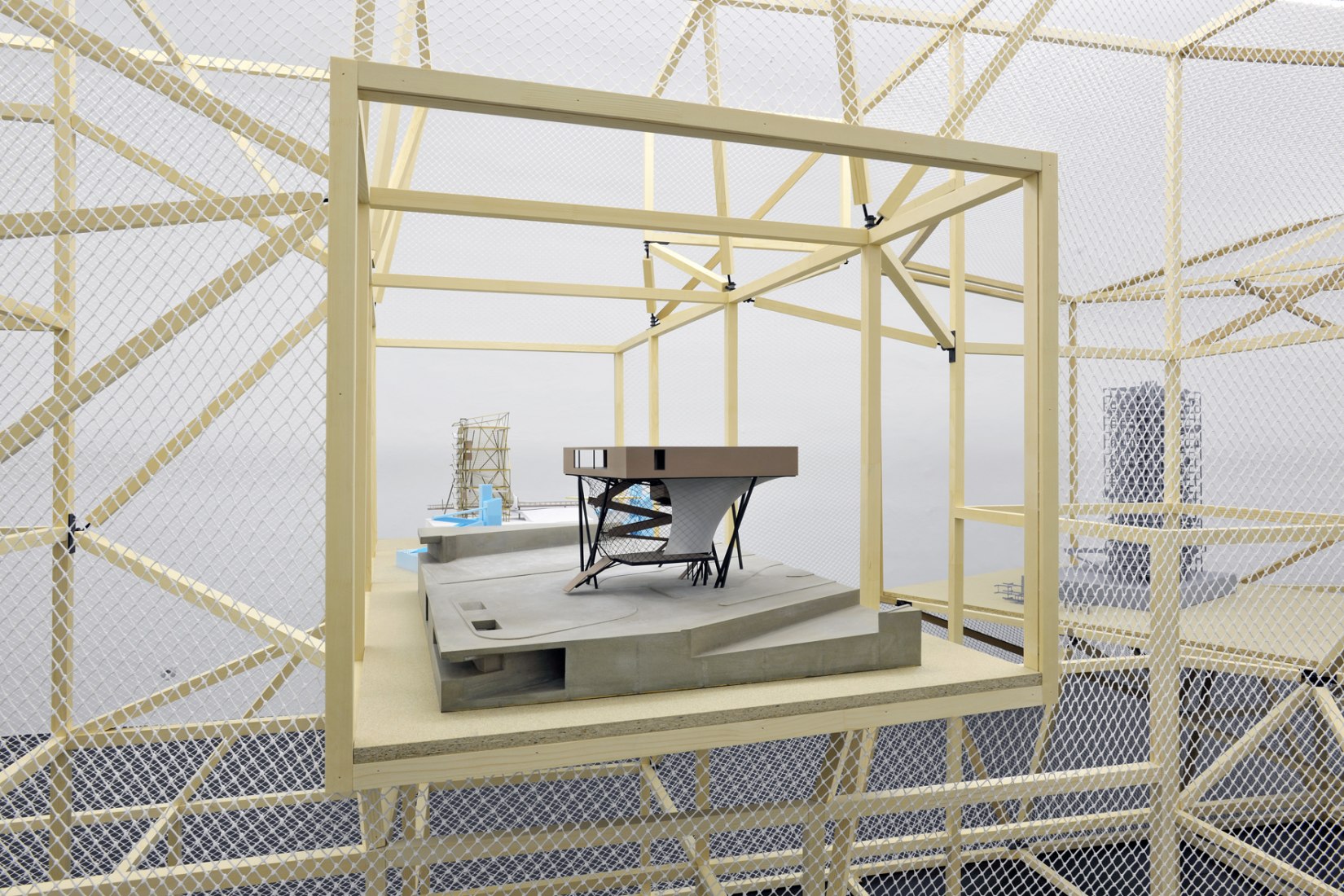 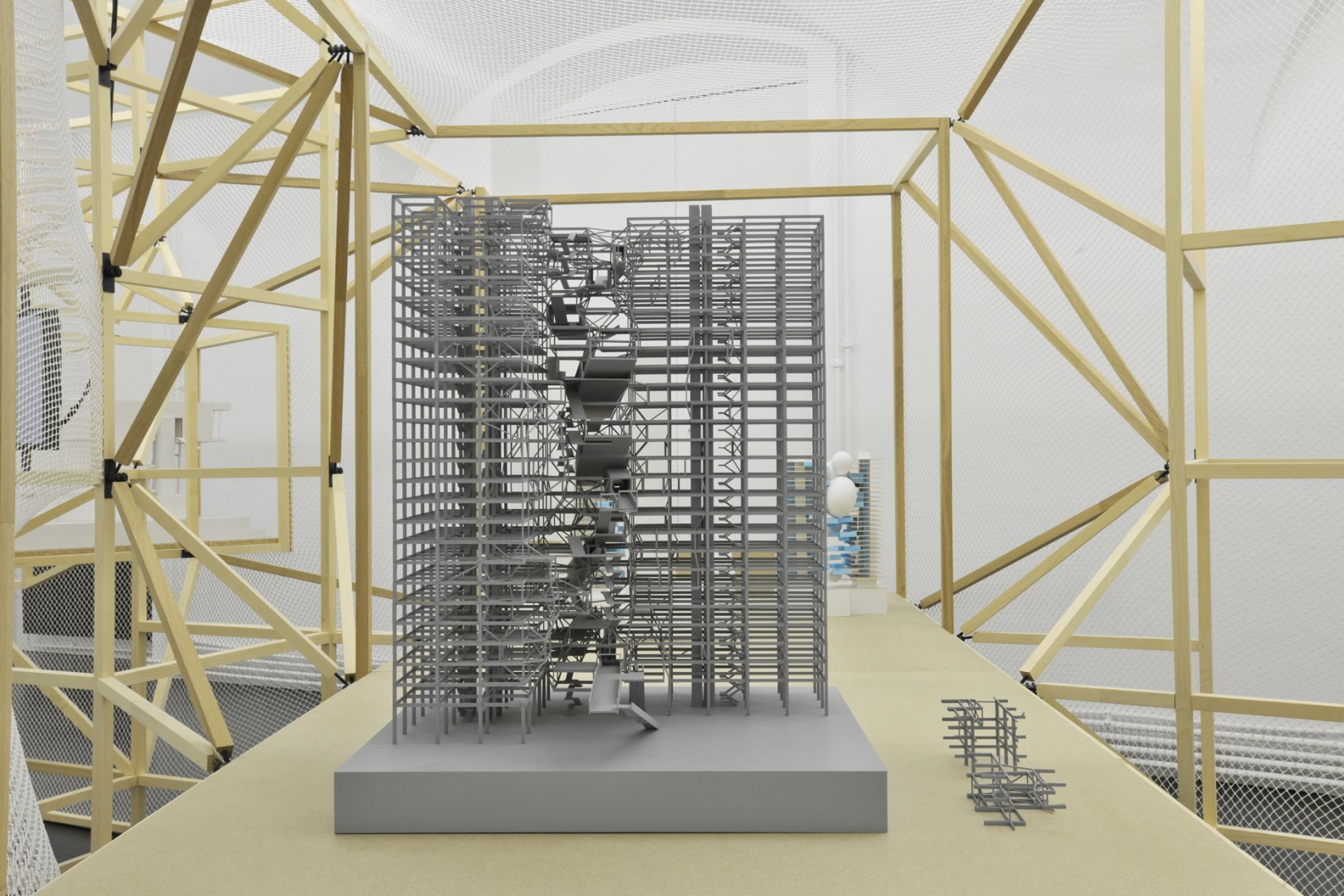 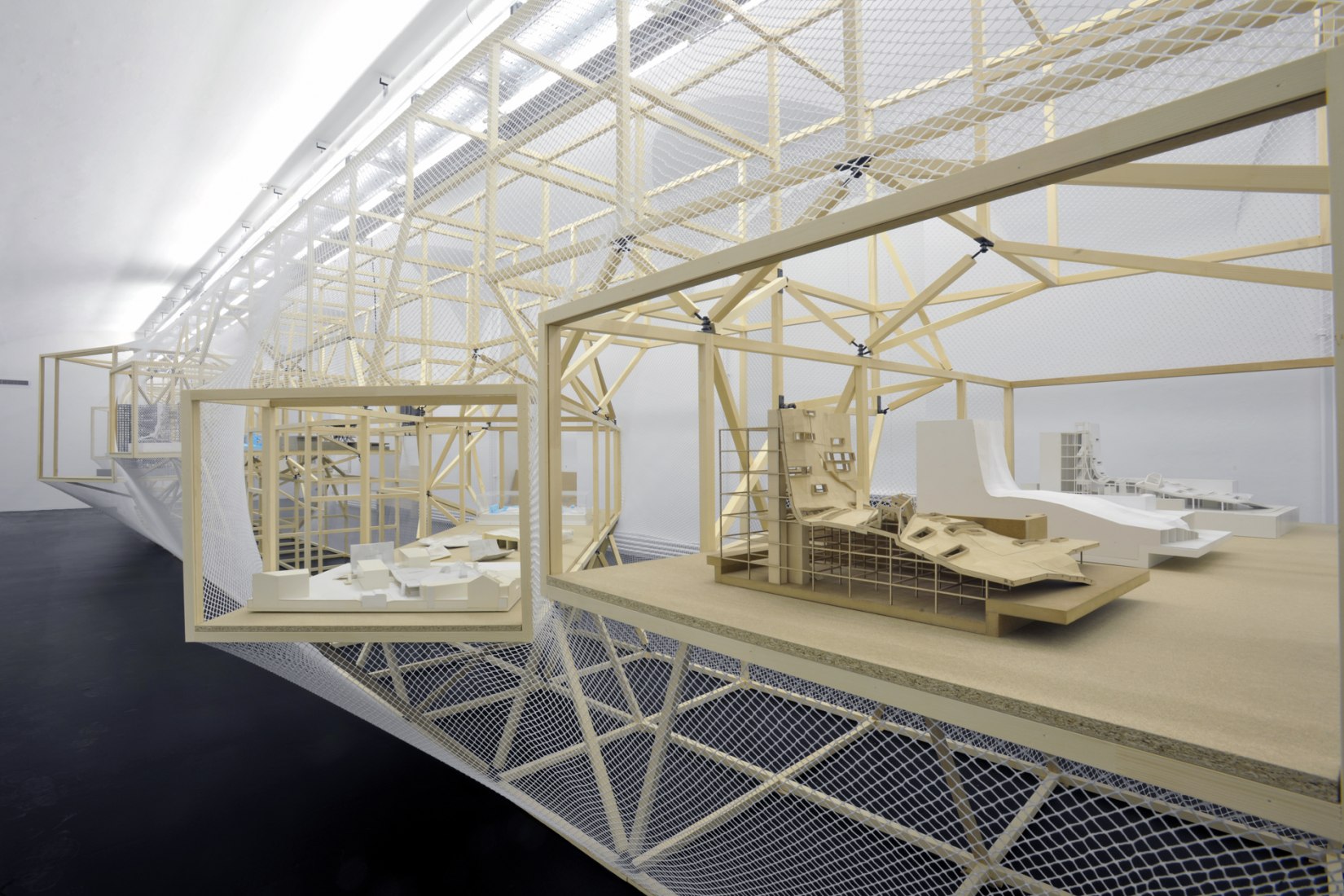 Michael Wallraff has been invited to present his conceptual mode of working in a solo exhibition. In the context of present-day technological developments such as those currently transforming the fields of communication, mobility and ecology, Wallraff conceives of the city as a dynamic structure with a great deal of creative potential.

The exhibition presents Wallraff’s designs and plans for new works of architecture as well as interventions in historical building stock and three-dimensional experimental forms.

The lion’s share of the works to be displayed were created as part of the project Der Vertikale öffentliche Raum [The Vertical Public Space], for which Wallraff was awarded a grant by departure, the creative agency of the City of Vienna, in 2008.

1999 Wallraff took part in the MAK Schindler Scholarship Program in Los Angeles, in 2004 he founded the Viennese Architect’s Office.

In 2011 the exhibitions in the MAK Gallery present current positions in architecture which in visionary developments deal with procedural structures and systems. 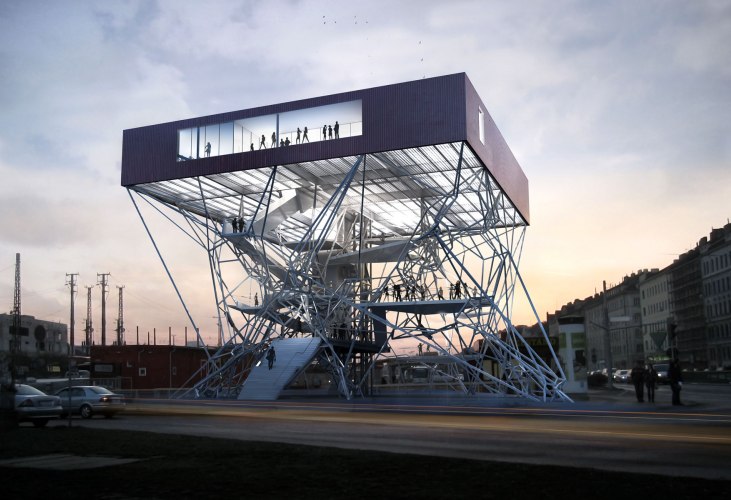 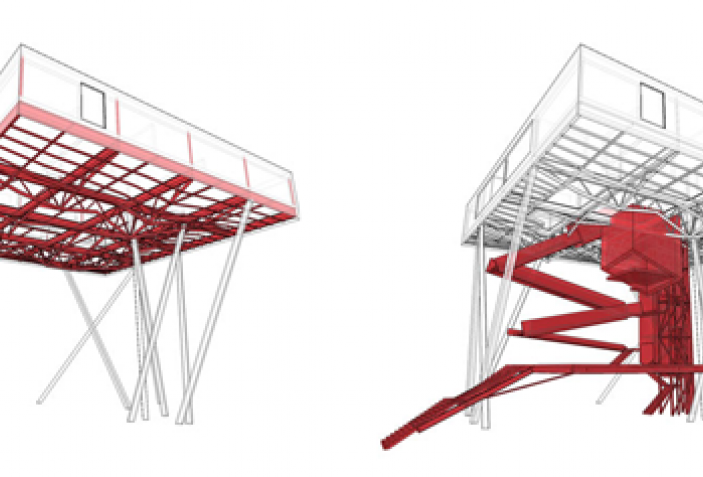 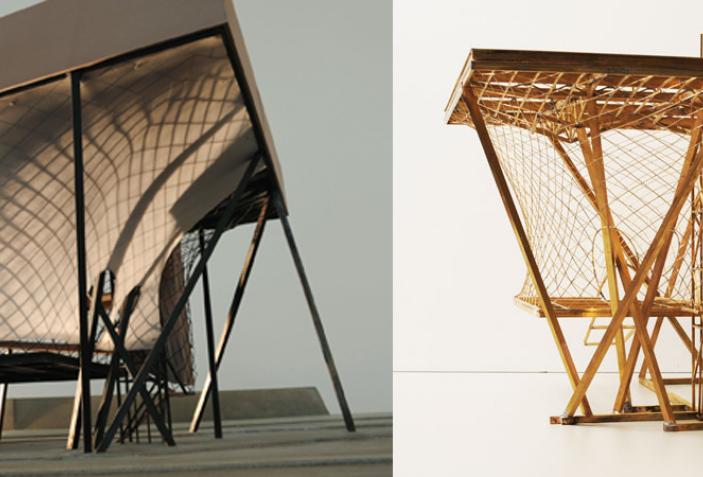 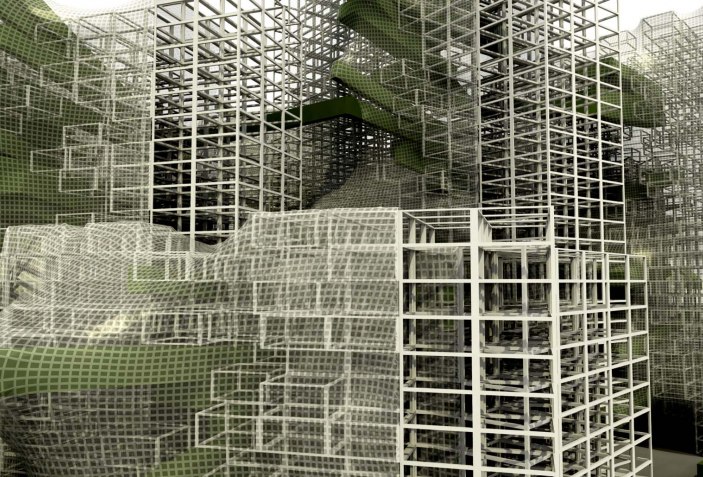 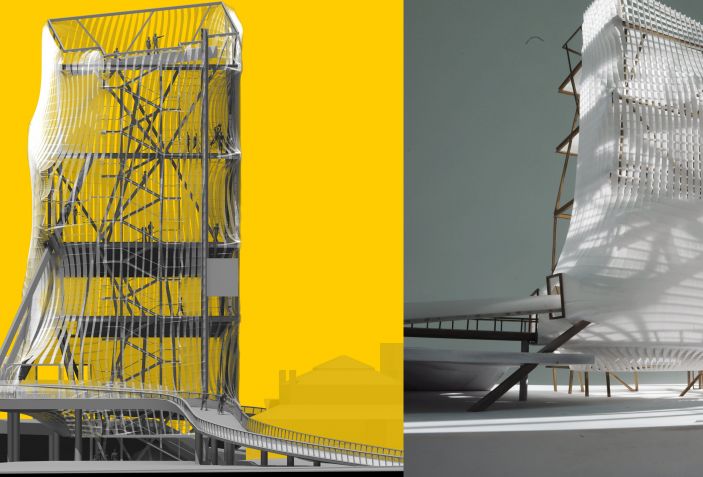 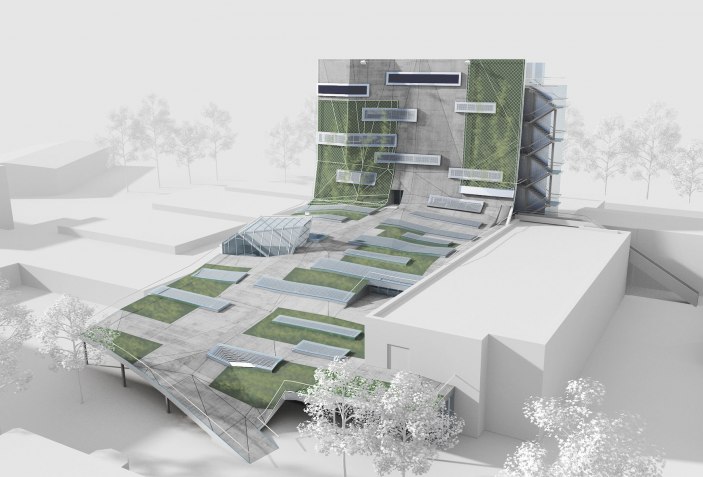 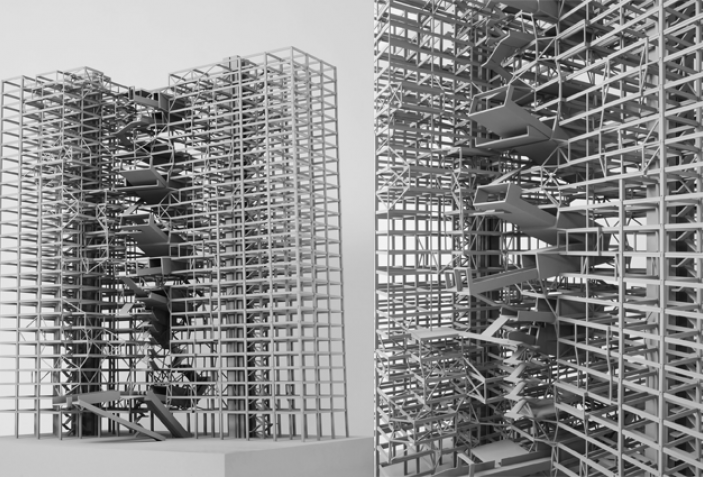 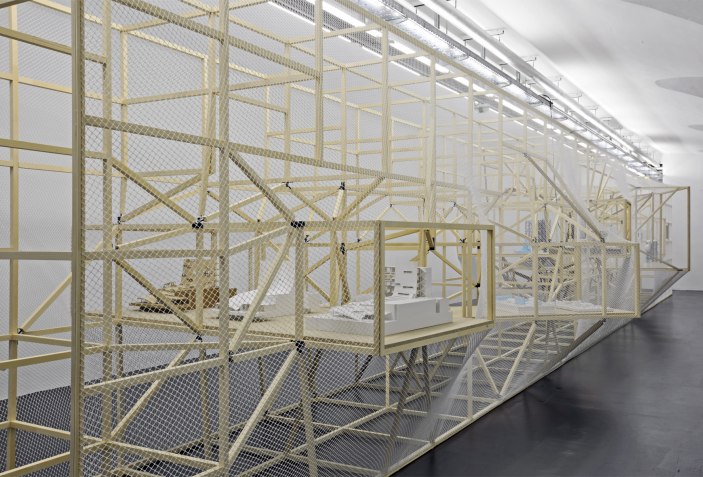 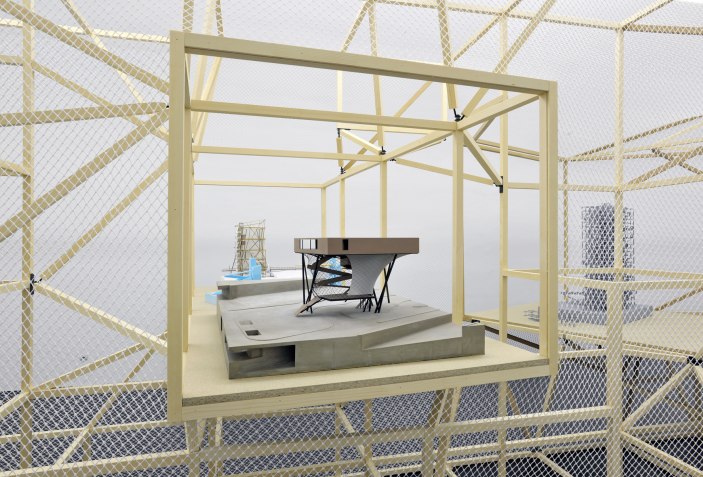 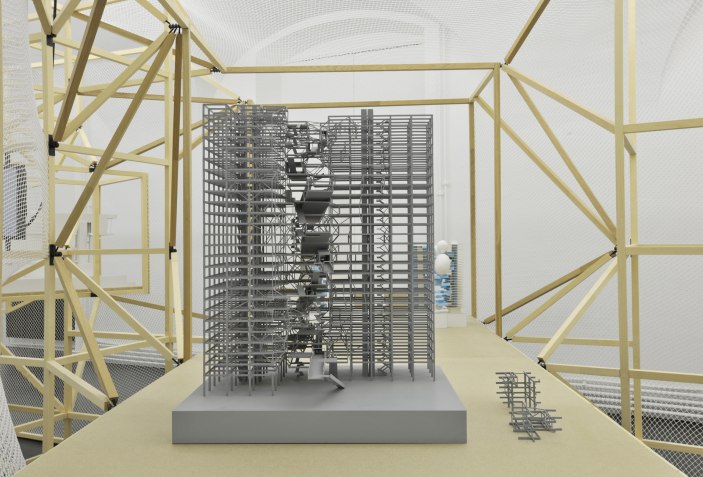 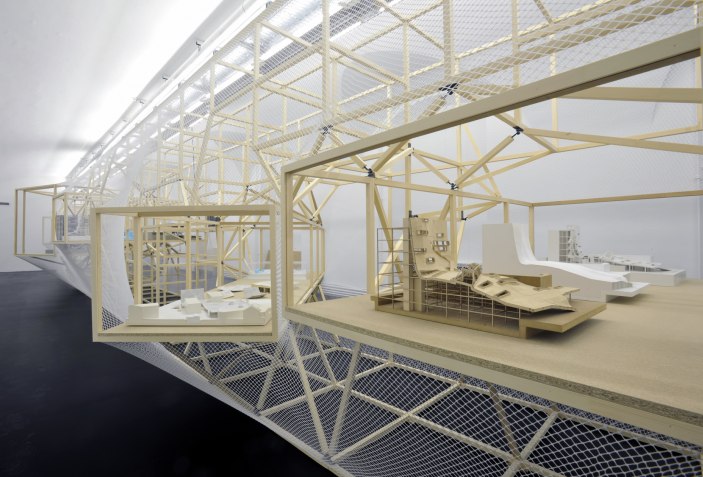 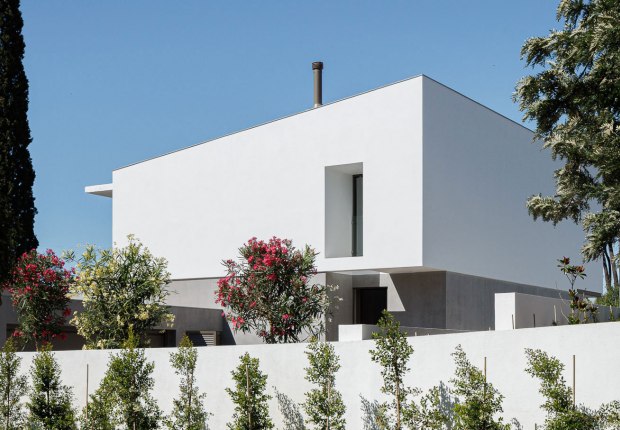 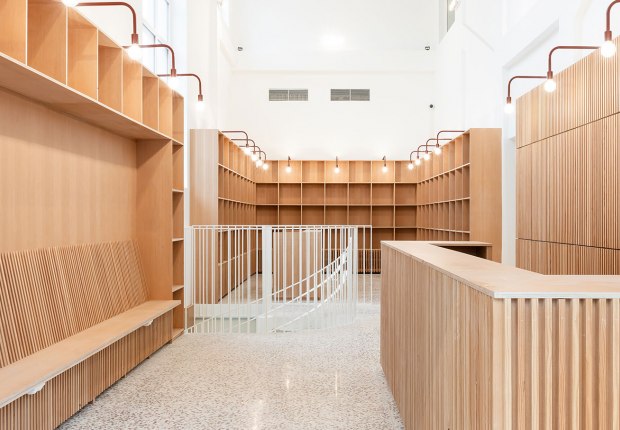 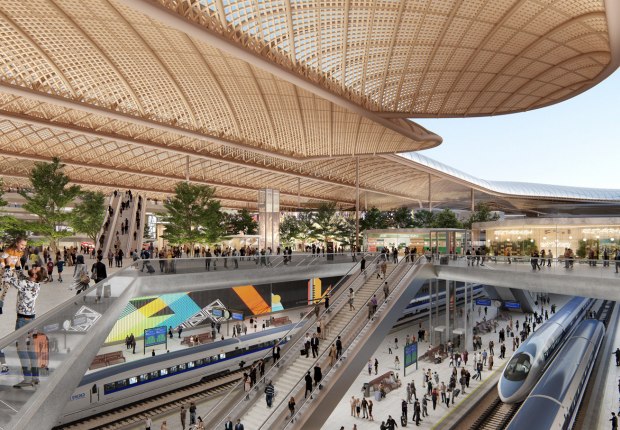 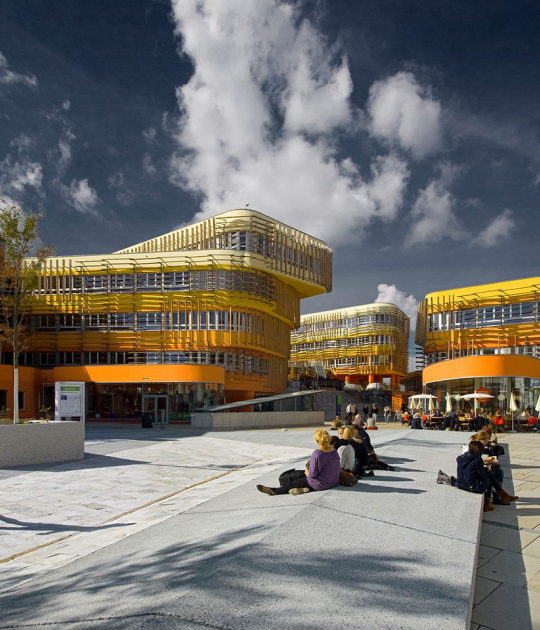 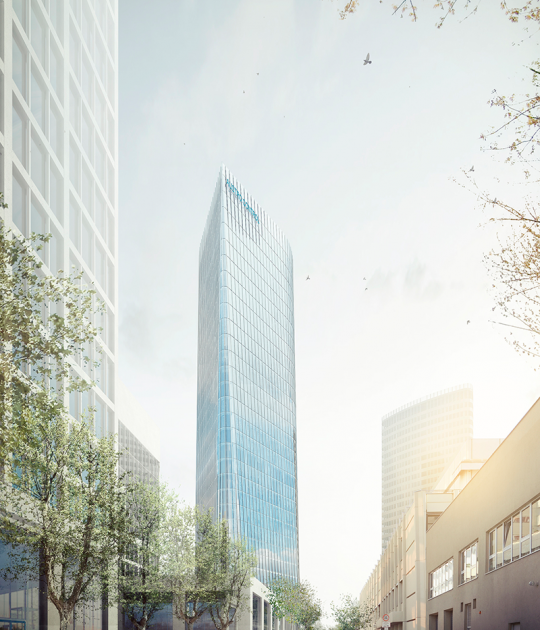 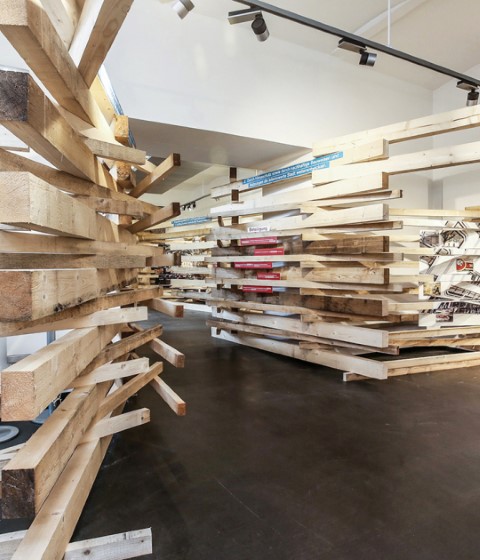 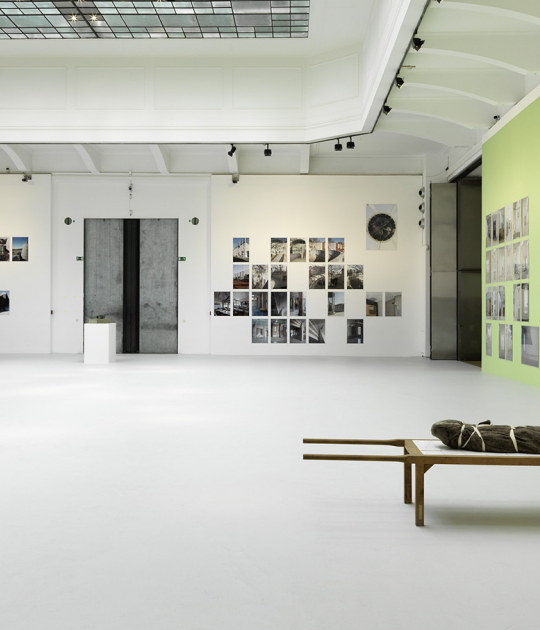 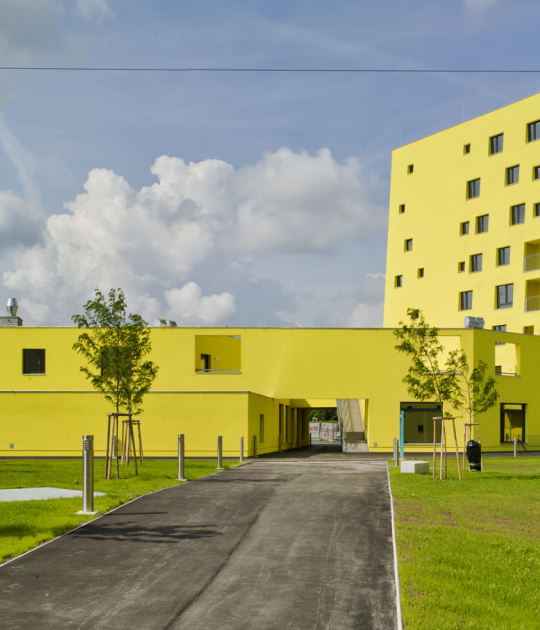 Residential district and lemons for Vienna By YES studio + PLAYstudio