As each Thursday, we continued with In Treatment [>2] METALOCUS. It is de turn of Javier, he analyzes the generated sensations to go into a park in Vienna in its seventh episode. I hope you enjoy it. S.C. 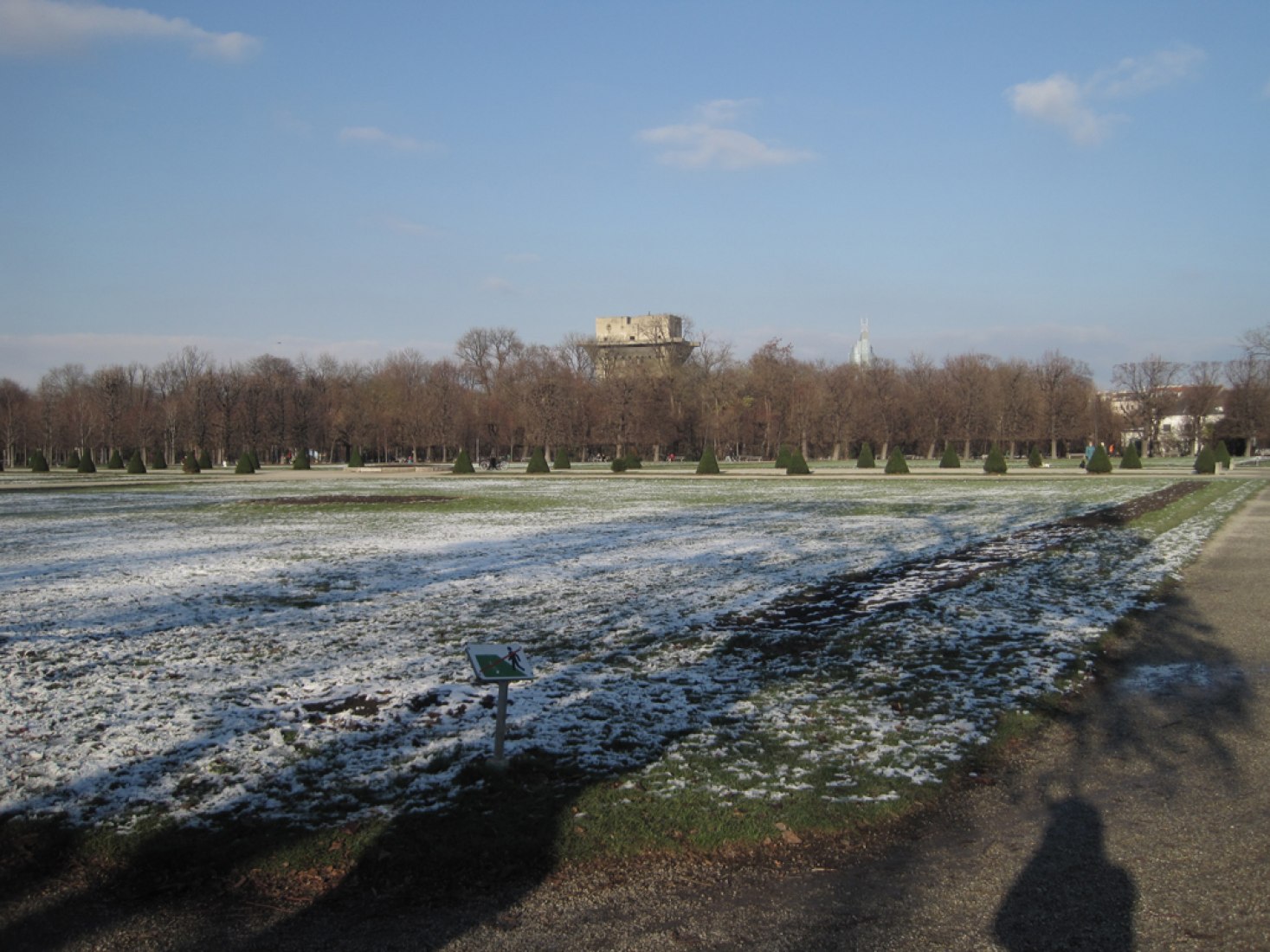 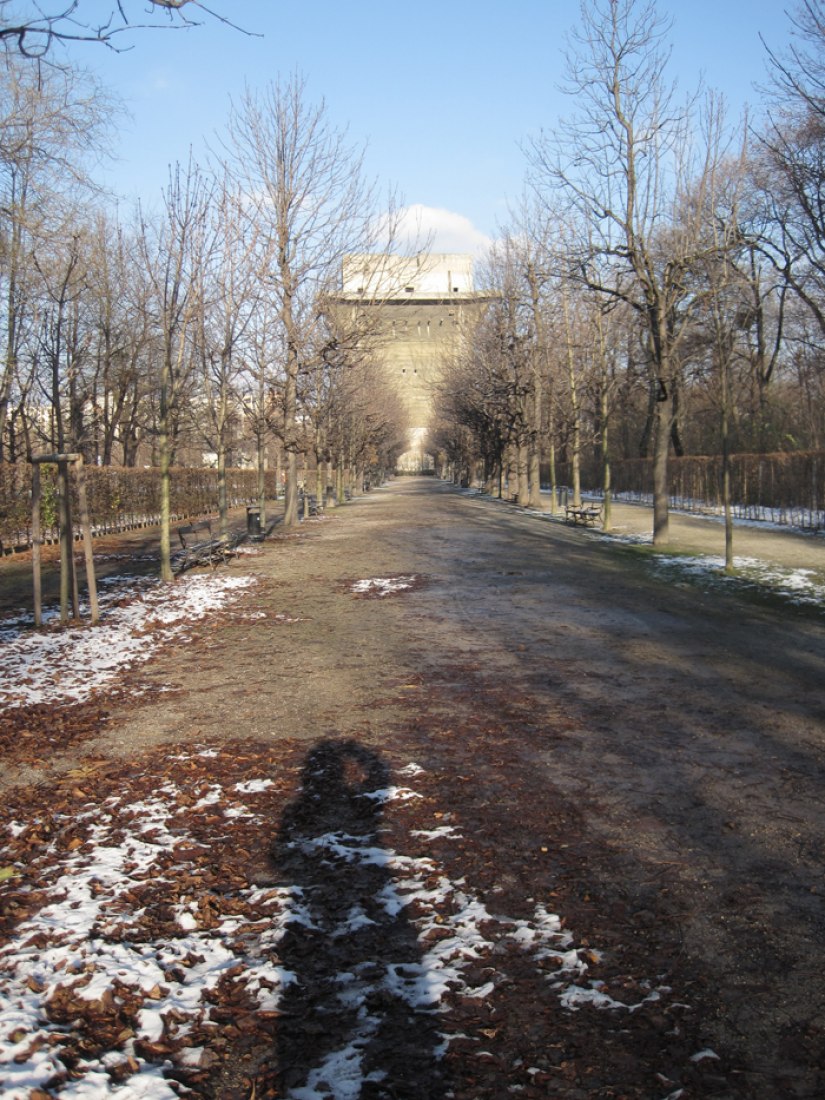 Tower 02 in the Augarten from closer. Photography © Javier Sancho Andrés. 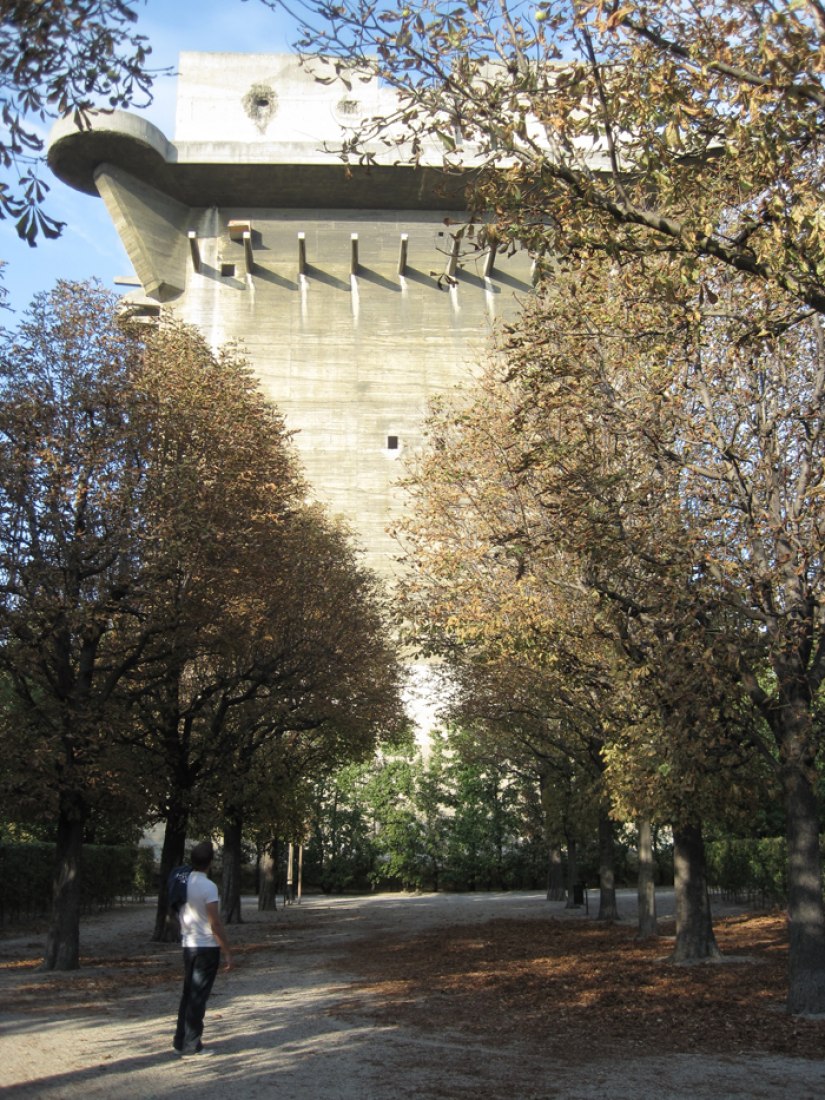 Dissonant, backlight contrasts of old lost views, words in concrete frozen, shouts in a loud hell time, of a big Hate, of huge incomprehension... And it didn't happened so much time ago, and also is still sadly happening.

The war determined their existence, columns of defending cult: From whom? From oneself, or the neighbor, from the humans... Tumults of scratches and color particles, graffiti from the time, survived with the vegetation in their walls. 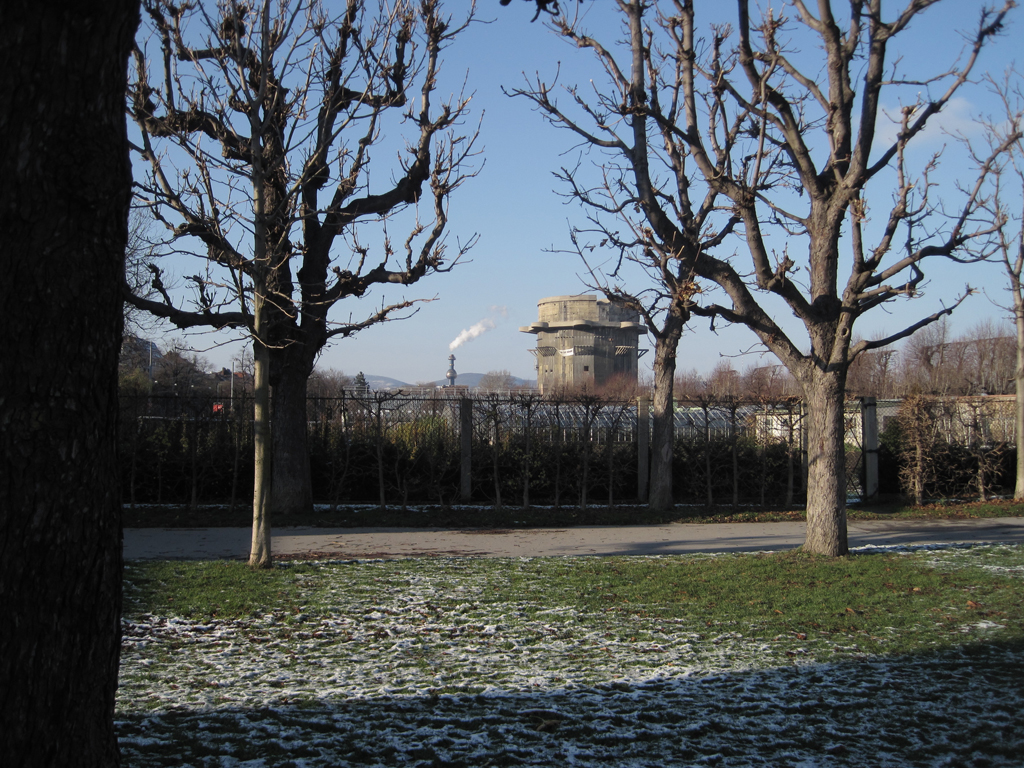 And children play, some of them to be older, another to war games: What a weird paradox! The sun falls in the lawn and shine the nice austrian people and their Sunday picnics, set of smiles and wonderful moments and also the gray guest, now surrounded by flowers, remember something that shouldn't have happened, regrets and sadness of a time; and the old people: “don't do it again...”

Six are the ones which appears in the city, formed a triangle in plant and are associated two by two. They contained the radars and victuals.

The incredible presence overshadows the Augarten, quite and nice park in the 2nd district: come and see, while you enjoy a reading, sound of leaves in Autum, hard cold in winter which make painful bones and also the Soul, which suffer the view of them. 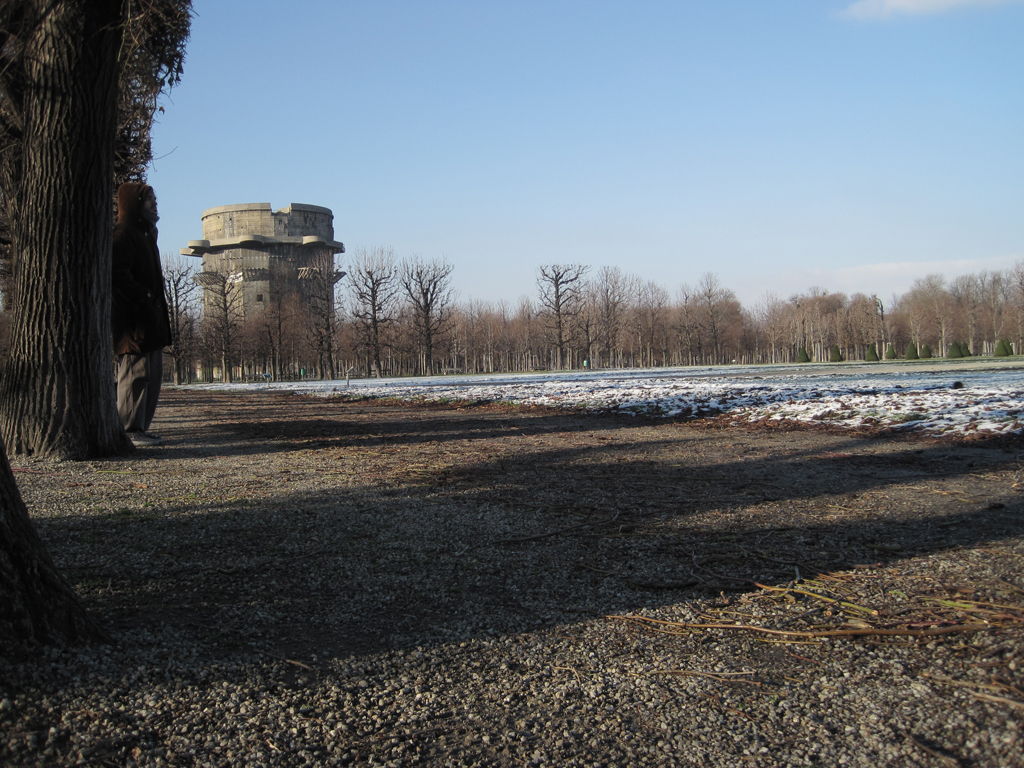 Tower 01 in the Augarten from closer. Photography © Javier Sancho Andrés.

Haus des Meeres is other thing: in the 6th district _the small one is in the 7th and now owned to the army_ it keeps the water for the ocean zoo, where the sharks and other fish swim. And in the top of the tower, there aren't more guns in the platforms, only the visitors who observes the roofs of Vienna.

And the last couple, lays in a park close to the Hundertwasserhaus and the Wittgensteinhaus, in the third district. We can visit one, in where we can try to understand why in those moments the life was inside the walls and outside just the death walking through. 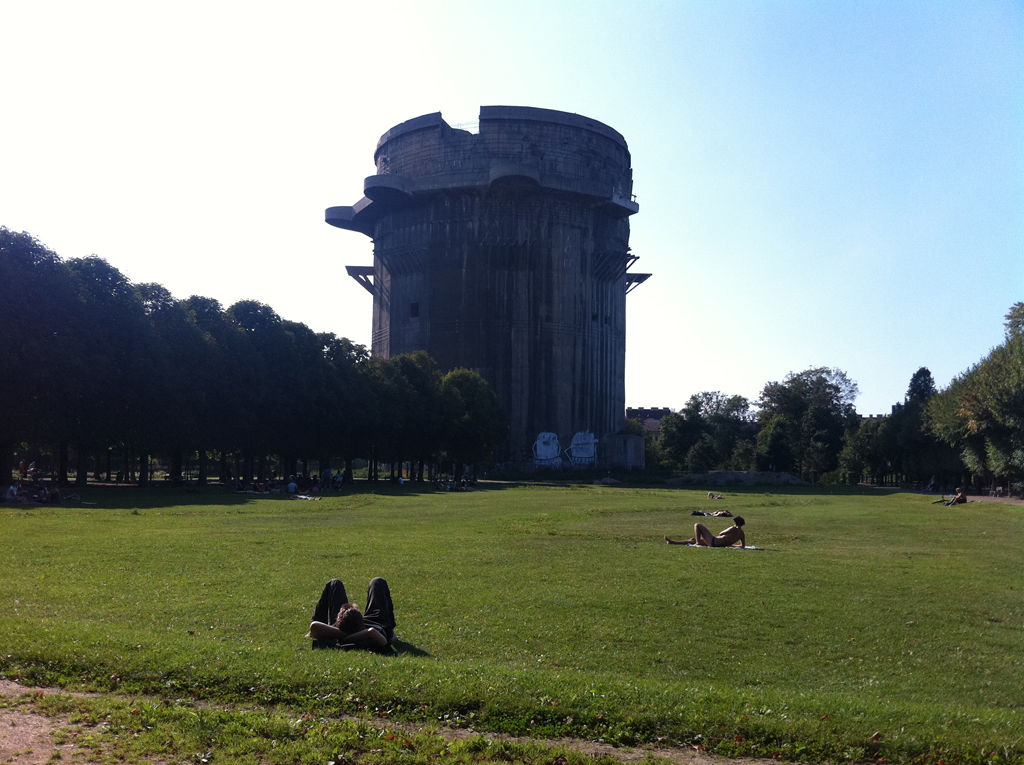 While, in Prater, close to all of these six towers, the Wheel rotates happily. Let's make more of these last ones, let's read in the green fields, play with our children and let the time can forgive us and can finished with such a terrible past from which just these huge towers are silence witness.

If you come to Vienna, don't forget to go in front of one of them... they'll whisper many things to you, their image will be a lesson that follow your lives. 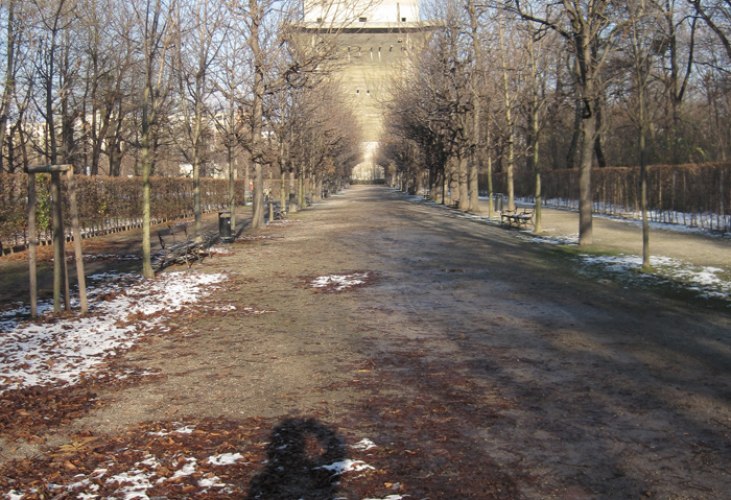 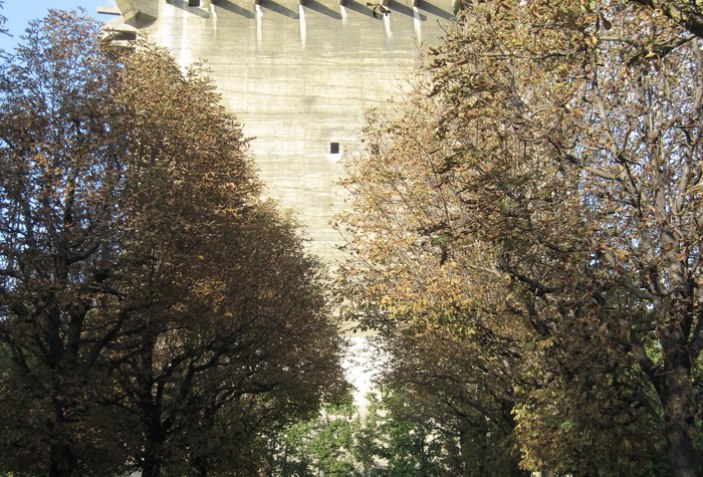 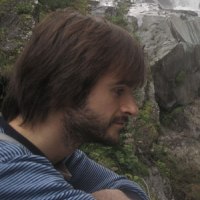 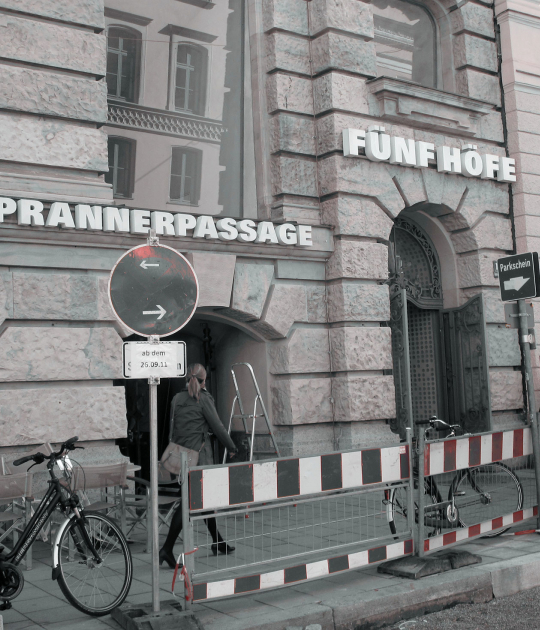 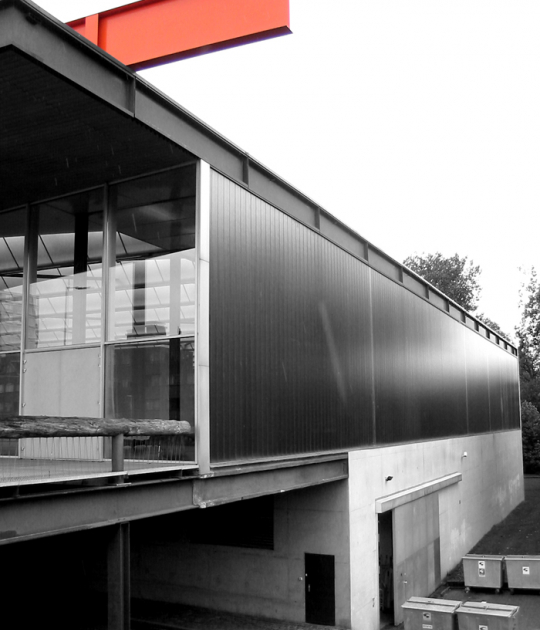 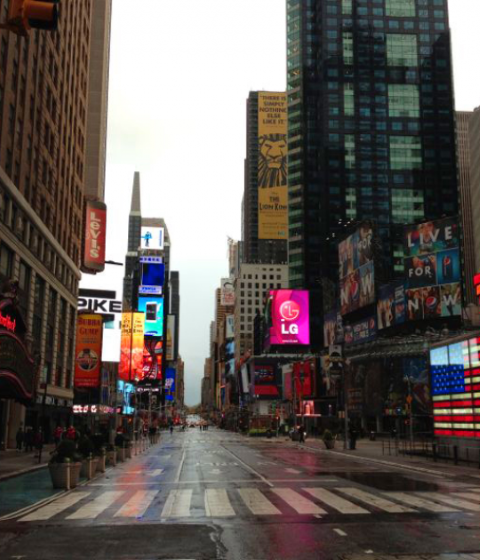 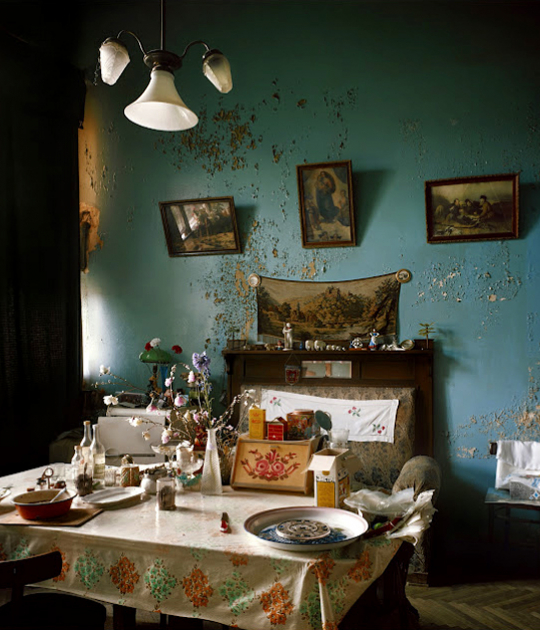