Due to his research on the application of genetics to architecture, Alberto T. Estévez has created the new, strange and surprising images that are joined in this book: a selection of "altered" photographs about natural structures on its most genetic, primitive and original level. Such research is concentrated in the layer where the cellular masses emerge and organize themselves as the first structural step. Something collected thanks tho the use of the electron microscope, which opens a still little known dimension of reality, even more when some induced reading takes to a fascinating surreality, of enigmatic evocative power. 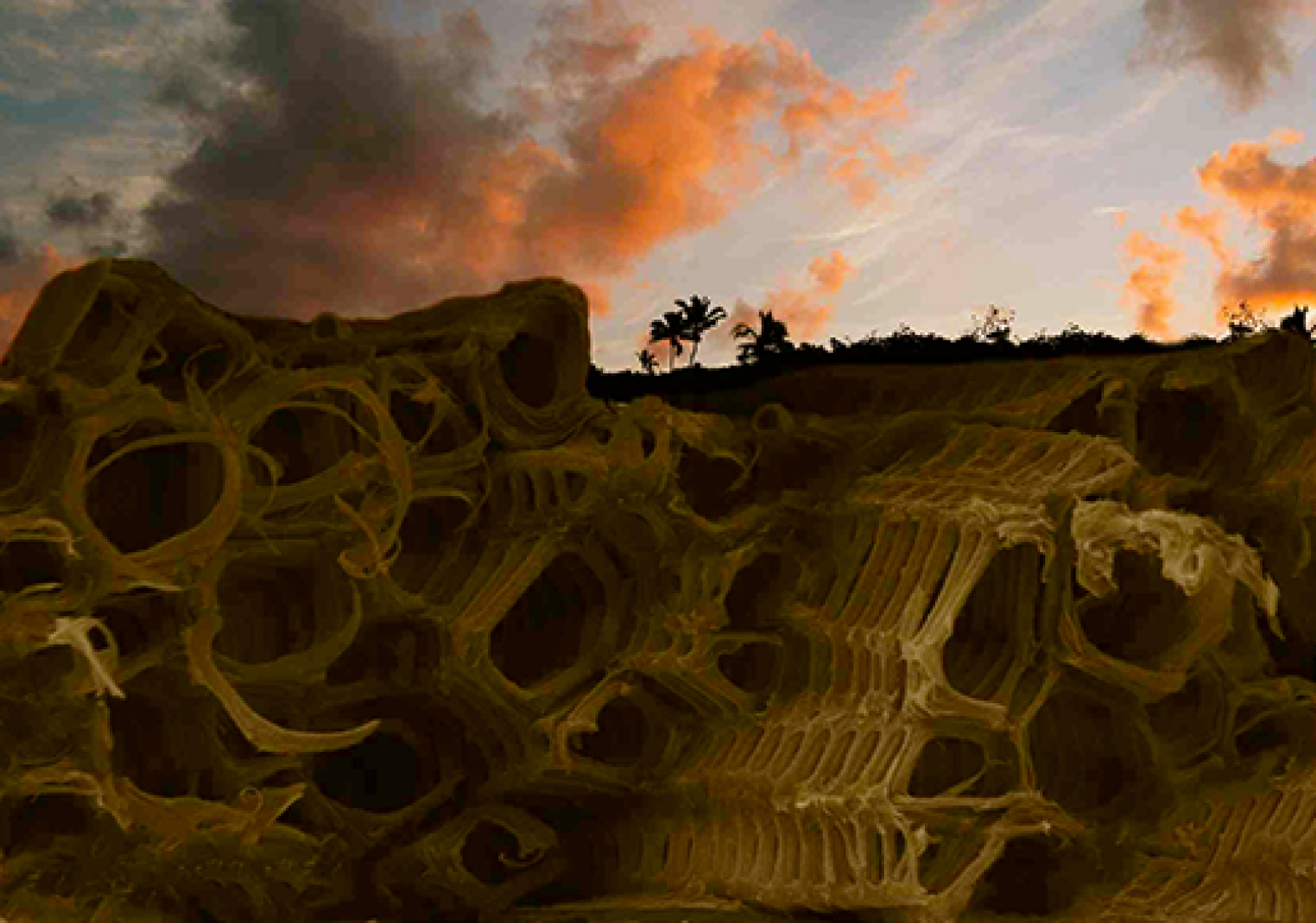 Ruins of the future. Courtesy of © Alberto Estévez. 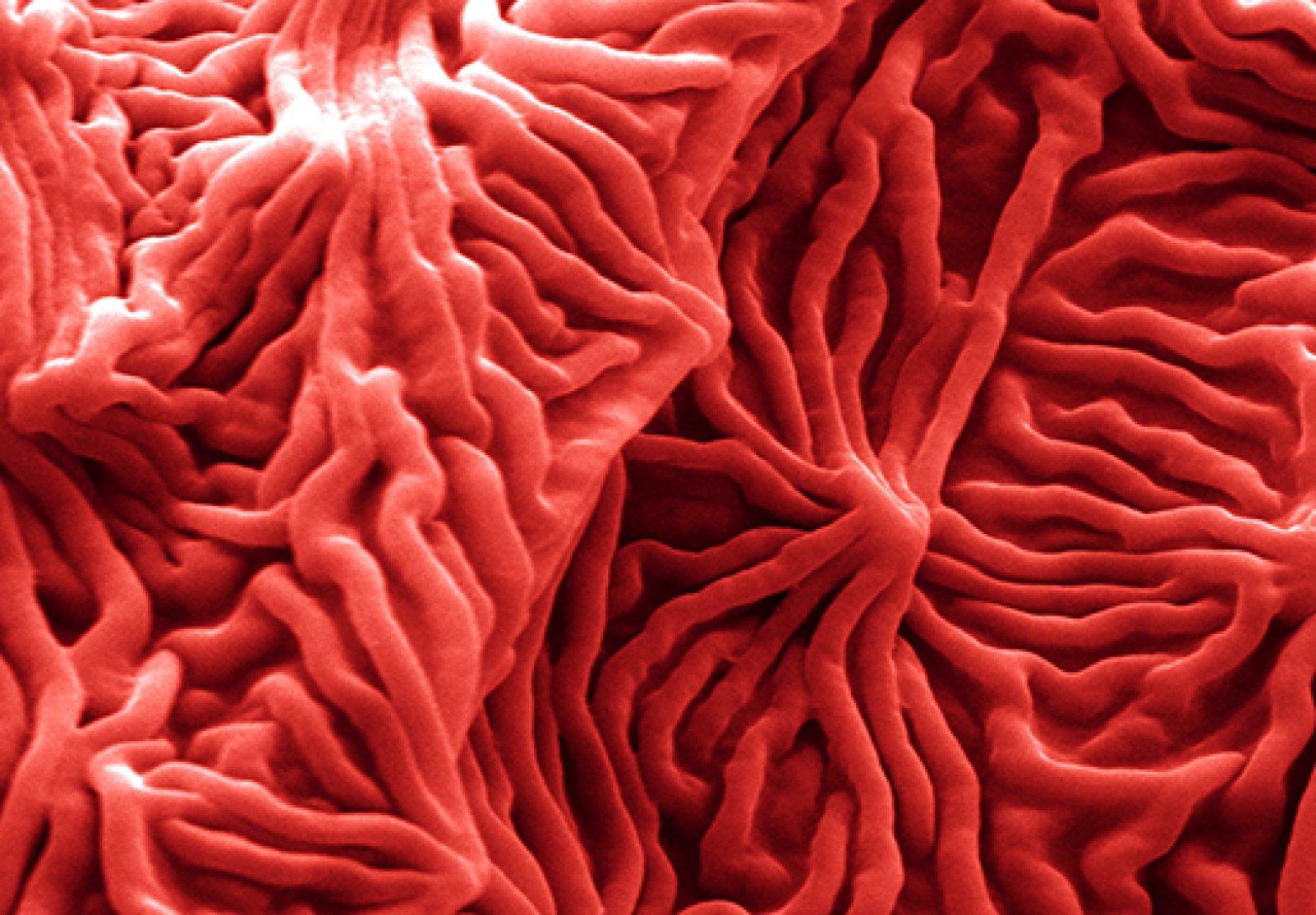 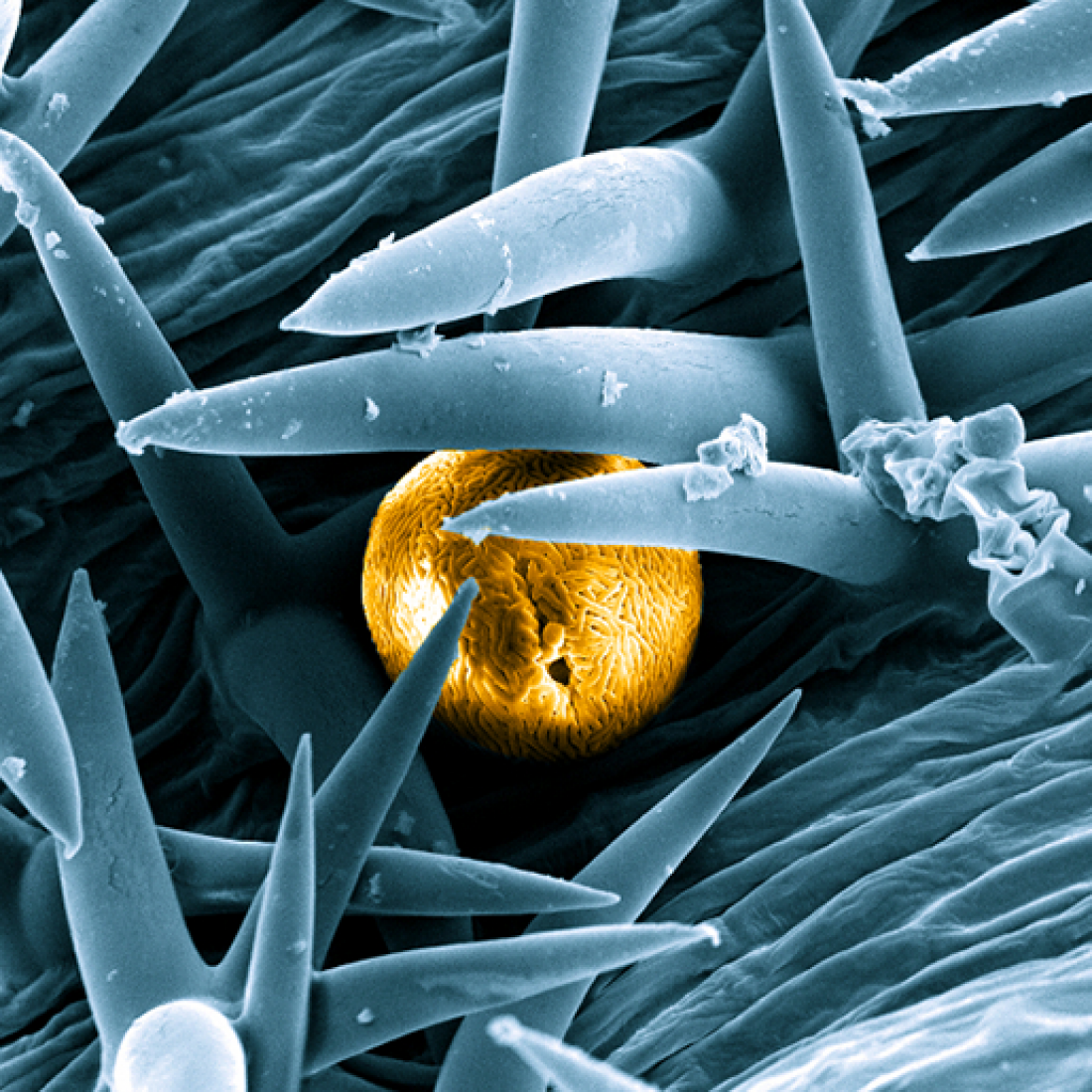 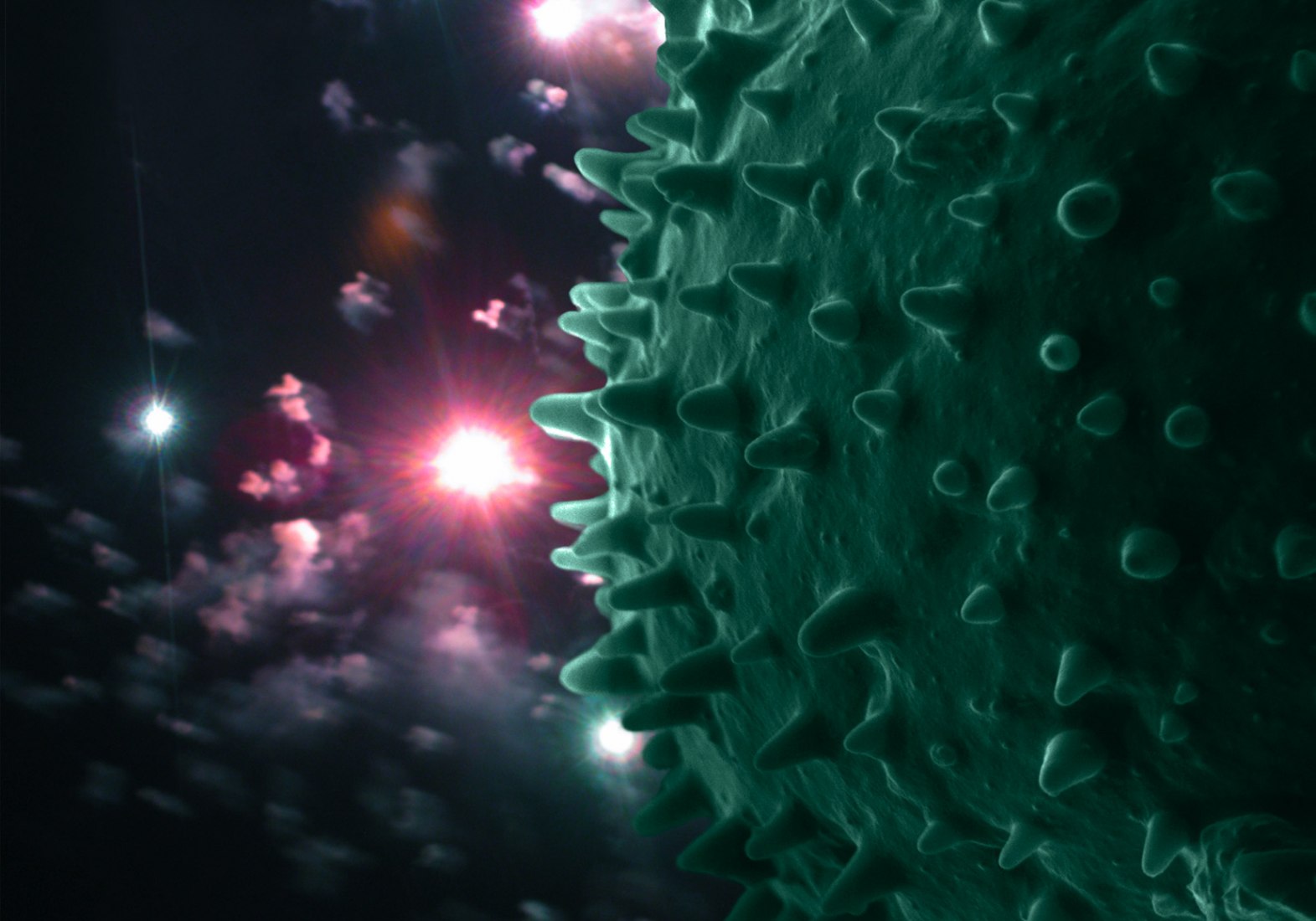 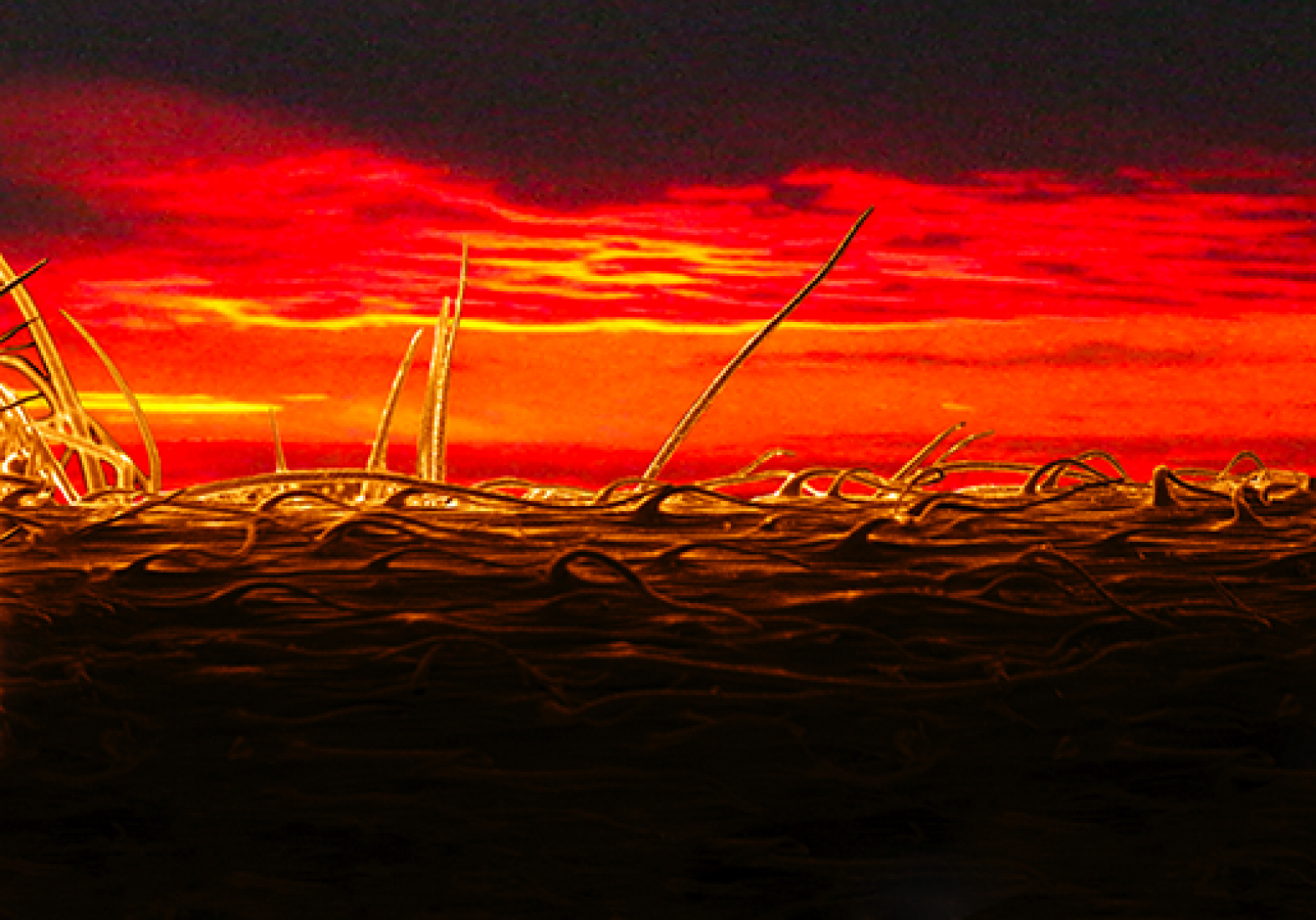 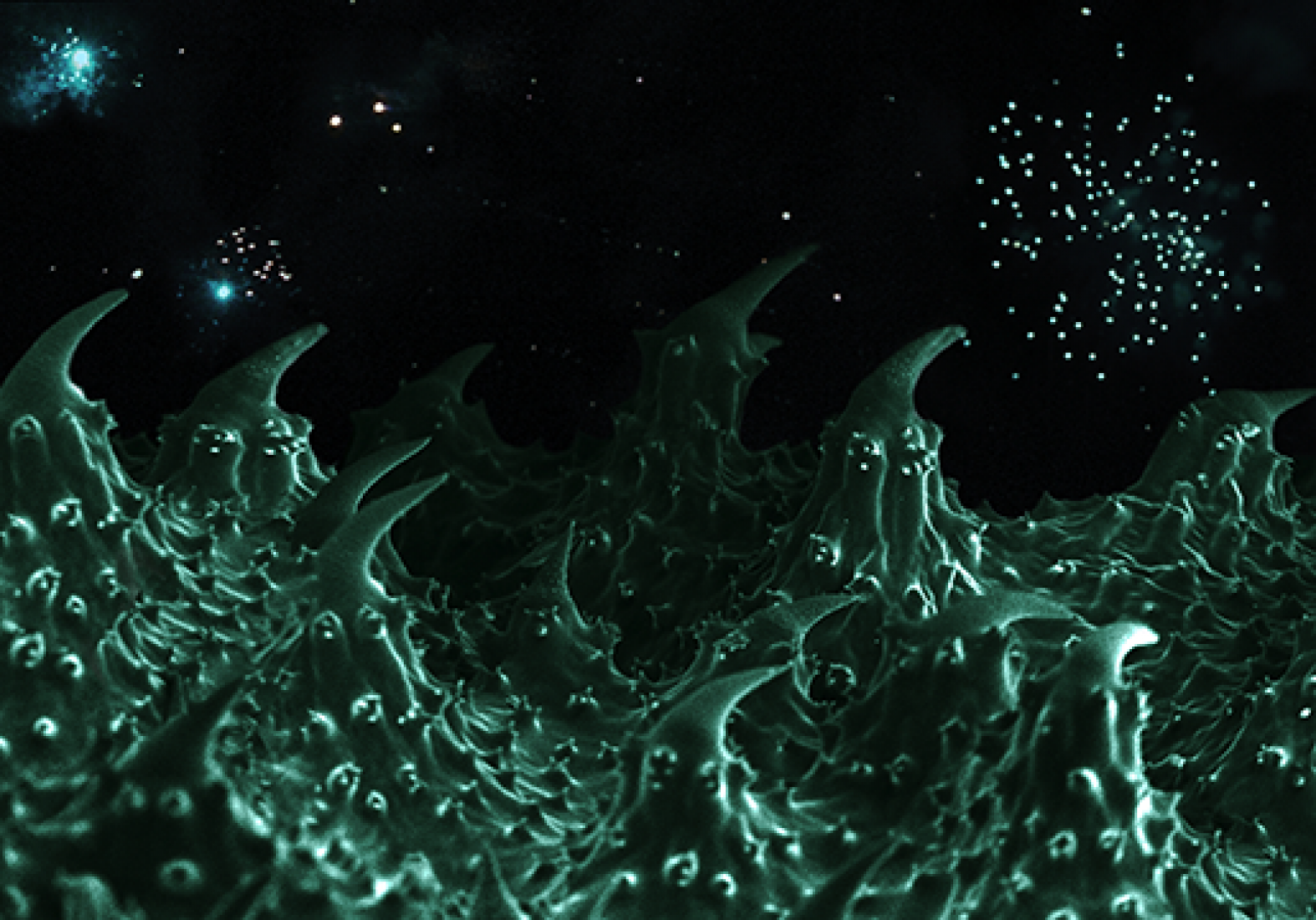 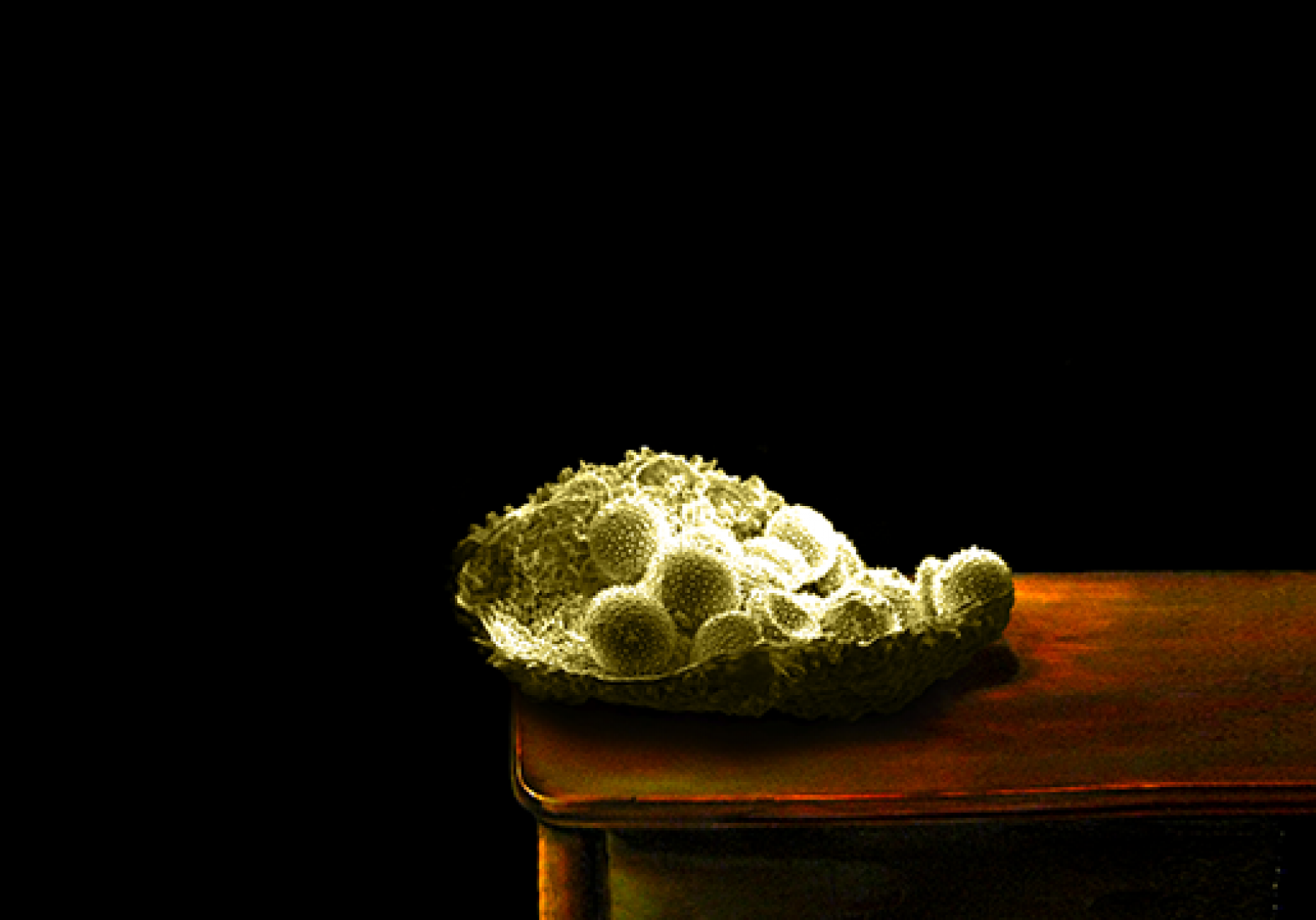 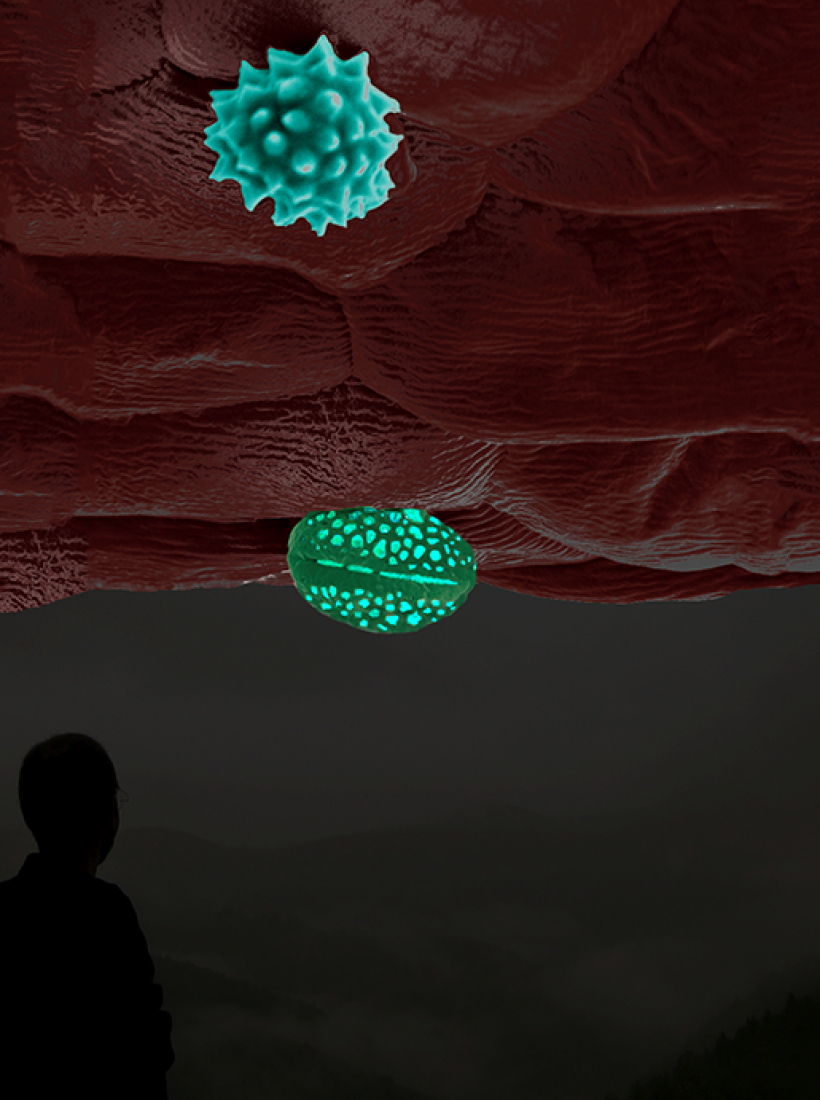 Maybe it’s no coincidence that is in Barcelona —the city of Antoni Gaudí, where Salvador Dalí prophesied that “the future of architecture will be soft and furry”— where began the real application of genetics to architecture in the year 2000, with the creation of the world’s first (real) genetic architecture laboratory, and at the same time, the first digital production workshop was built at a Spanish school of architecture, the ESARQ (UIC). Is in this context that, as result from research, the new, strange and surprising images that are joined in this book, have been created: a selection of “altered” photographs about nature’s structures on its most genetic, primitive and original level. Such research, due to work with genetic techniques, due to the fact of having as main objective the application of genetic to architecture, is focused on the layer where the cellular masses emerge and organize themselves as the first structural step. For this reason is used the electron microscope, that allow us to see a perspective of thousands of magnifications. This fact opens a dimension still little known of reality, which depending on the reading and interpretation made of the images takes to a fascinating surreality: a vision that creates a more propitious setting for approaching the digital organicism, for justifying it, and even for redeeming it if somebody wanted to stigmatize the expressiveness and plasticity in architecture. Is then when the works shown here spread an enigmatic evocative power, thanks to what is the real domain of the architect, a true specialisation, to work with a scale.

On the other hand, we can say that the three points that motivate this publication share the fascination for the things that one is founding through research about biodigital and genetic architecture, and how much images can be perverted with simple changes of colour, scale and context, creating new realities, unknown worlds, disturbing and ambiguous, offering new ways of approaching architecture. Another question is that the evocative power latent in the project pushes for not being unpublished. And lastly, as with urgent and definitive impulse, appeared the possibility of offering something to friends and to people that could find something interesting in the things here exposed, now, on the occasion of reaching this point, 50 images…

(Everything exposed in this publication, both figures and backgrounds, are real photographs of the author, except for 5 backgrounds made on purpose following Caravaggio, Zurbarán, Sánchez Cotán, Morandi and Dalí. In the same way, some titles of some works have been inspired or taken from the surrealist poet Juan Eduardo Cirlot. In his turn, the book’s English title “Still alive”, defers profiting the word game, due to the difficulty of translation from Spanish of the double idea of “Still life” and “Alive nature”. Also, the chapter “Voices” collects first the contributions of five renowned critics in their original languages, which are later traduced: also for them our gratitude.)

Alberto T. Estévez (Barcelona, 1960), Architect (UPC, 1983), Architecture Ph.D. of Sciences (UPC, 1990), Art Historian (UB, 1994), Art History Ph.D. of Arts (UB, 2008): With professional office of architecture and design (Barcelona, 1983-today). Teaching in different universities for more than 25 years, in the knowledge’s areas of architectural design, architectural theory and art history, until founding the ESARQ (UIC, 1996), where he teaches like Professor in architecture, after being its first director. He founded also two research lines with two masters’ degrees and Ph.D. programmes: “Genetic Architectures / Biodigital Architecture” (UIC, 2000- today) and “History, Architecture and Design” (UIC, 1998- today). He has written more than one hundred publications and has participated in a large number of exhibitions, congresses and conferences around Europe, America and Asia. 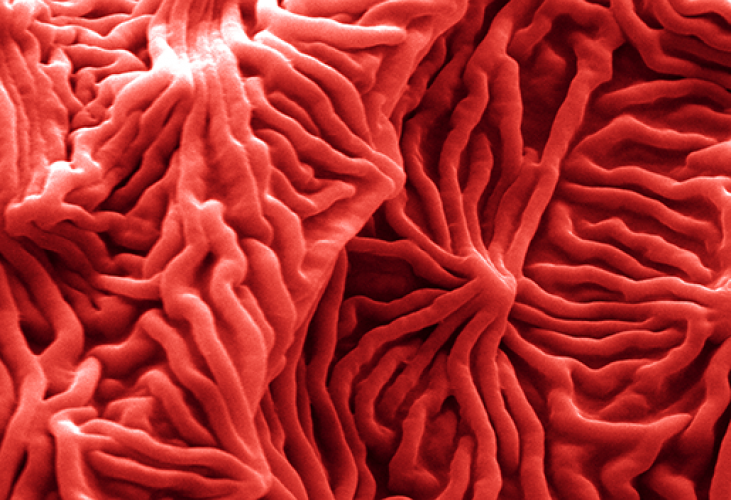 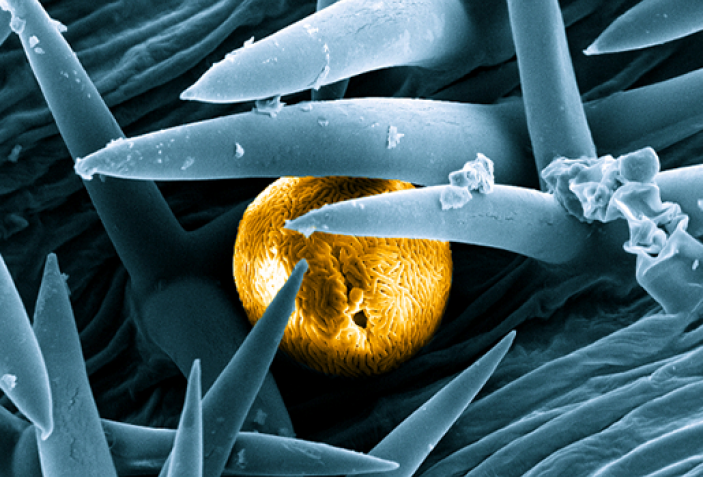 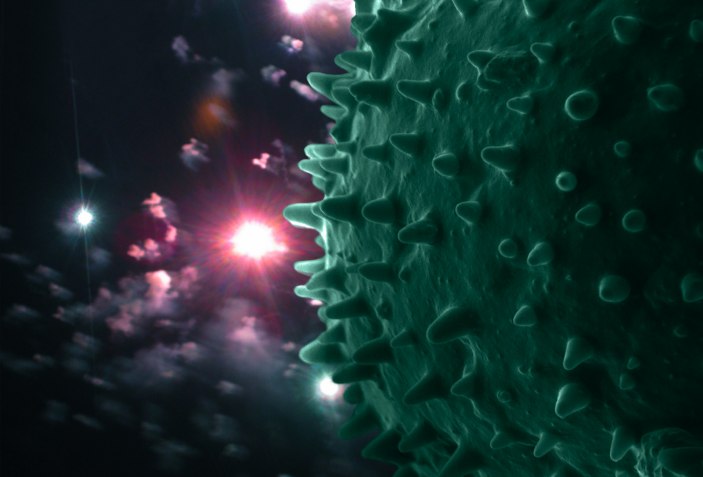 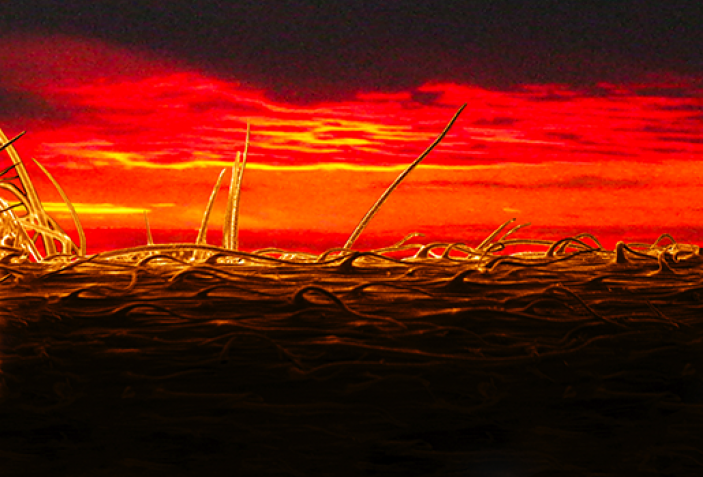 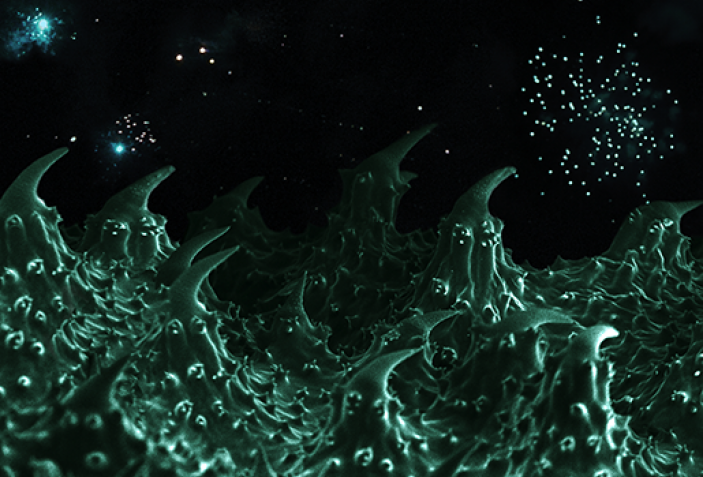 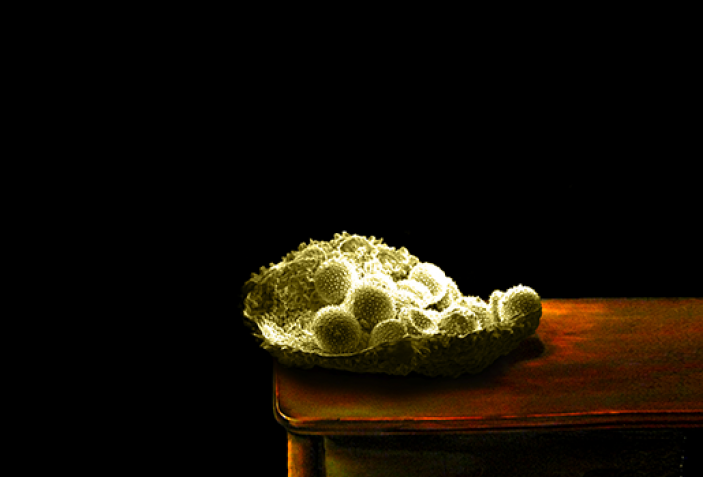 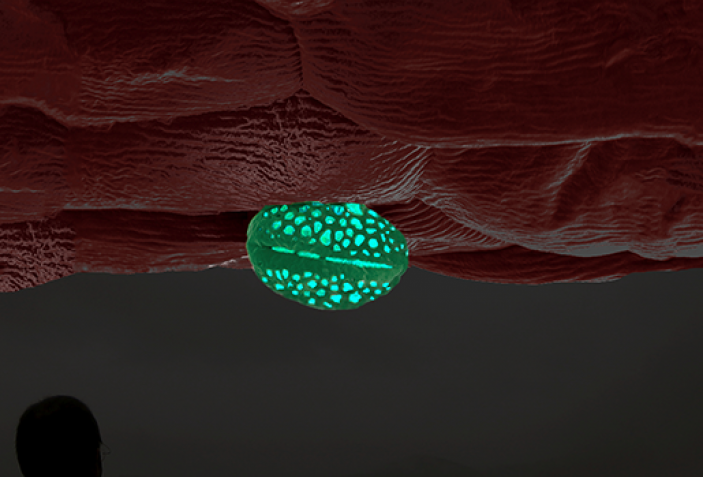 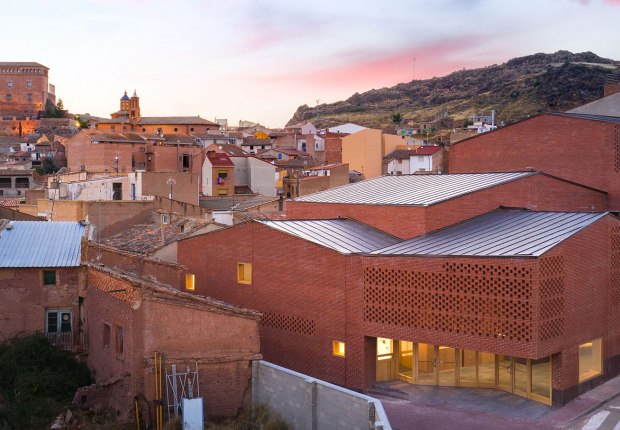 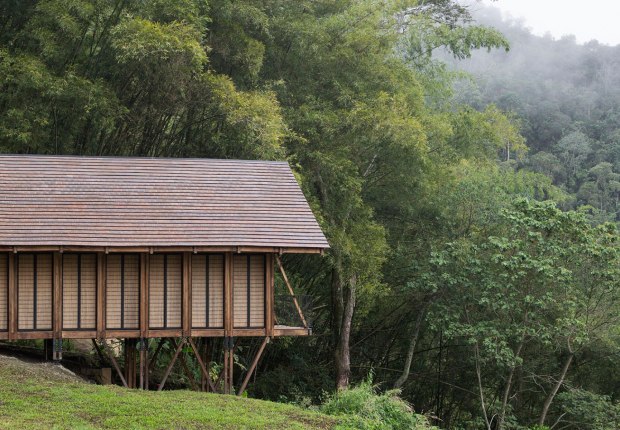 A house woven into the landscape. Tejida House by Zuloark and Santiago Pradilla Arquitectos 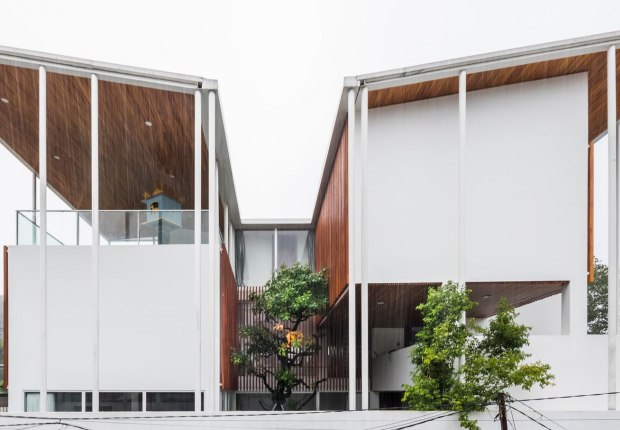 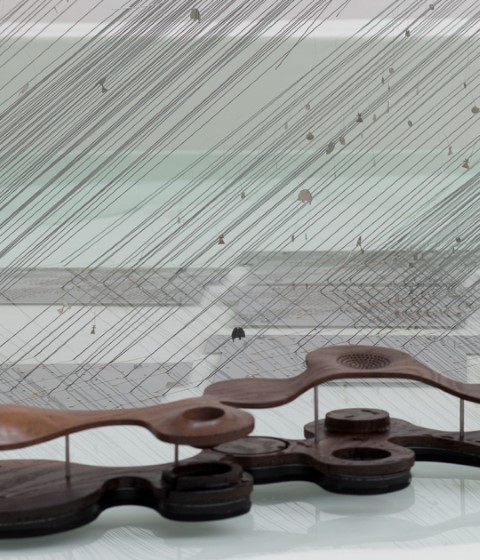 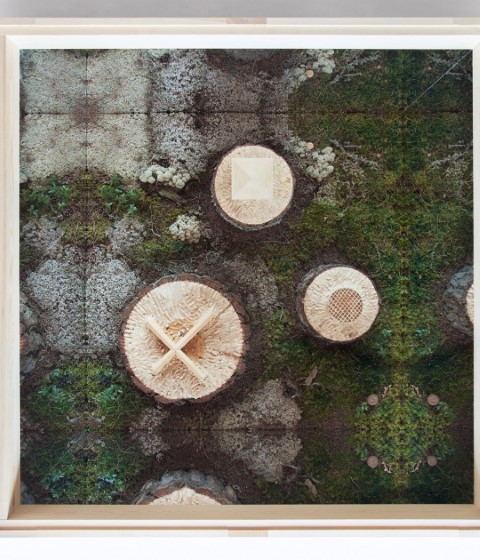 About the Daily Nature: "The Little House by the Sea" 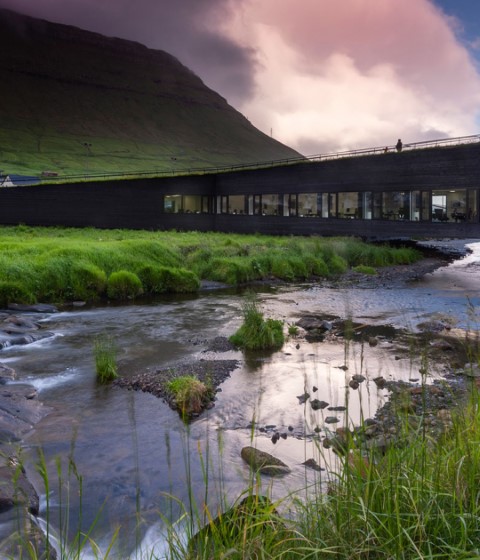 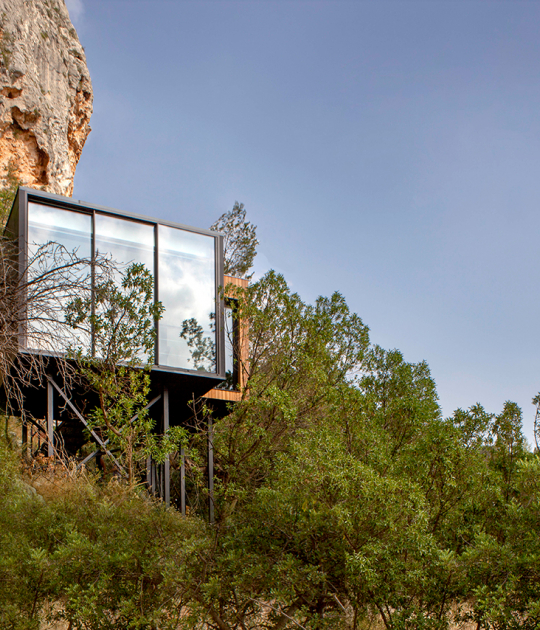