Sufferrosa is a non-linear, interactive web-based movie made by Dawid Marcinkowski (screenwriter, director, editor and designer) with help from an international group of filmmakers, musicians and artists. It is an experimental storytelling project combining cinema and the web. 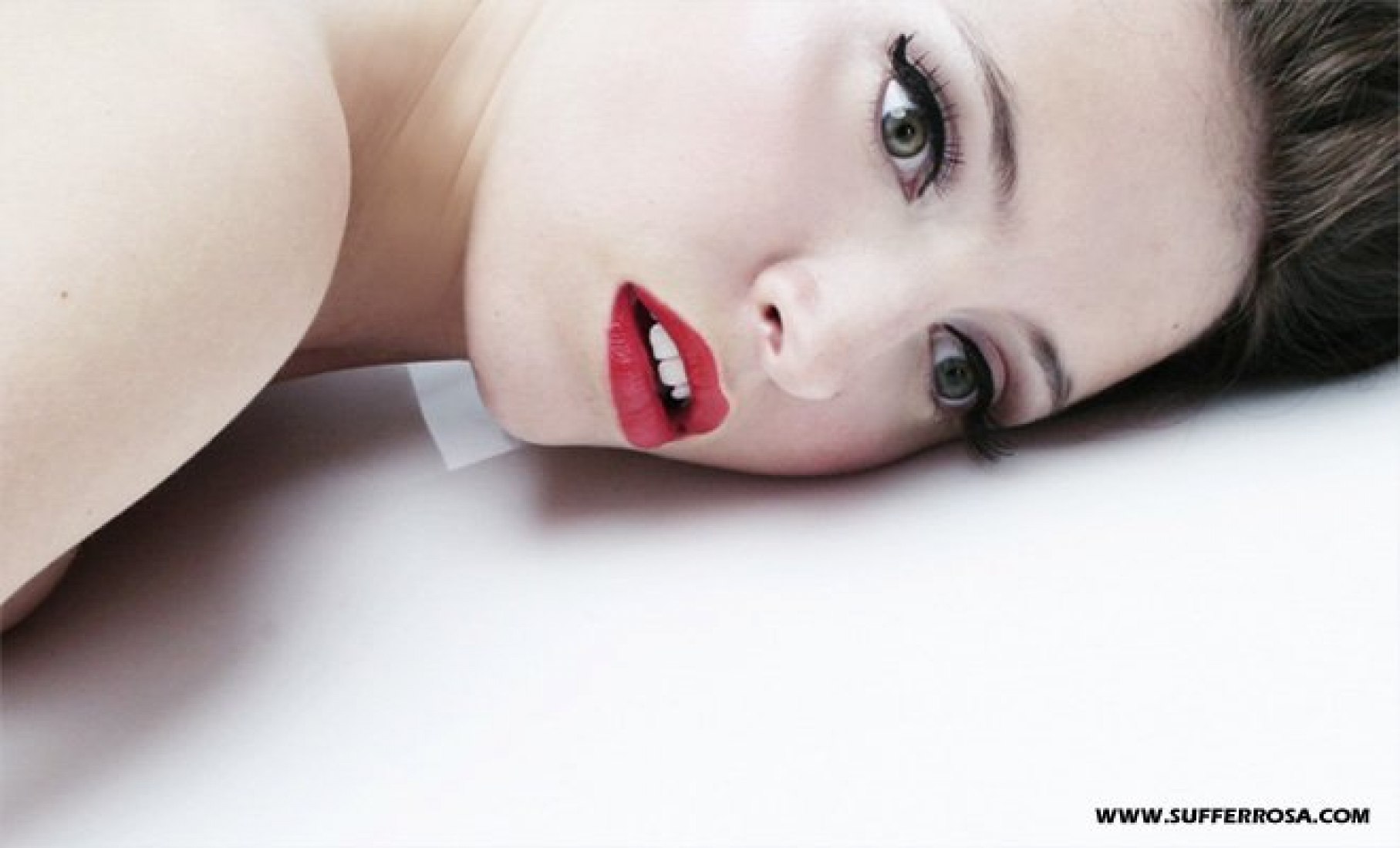 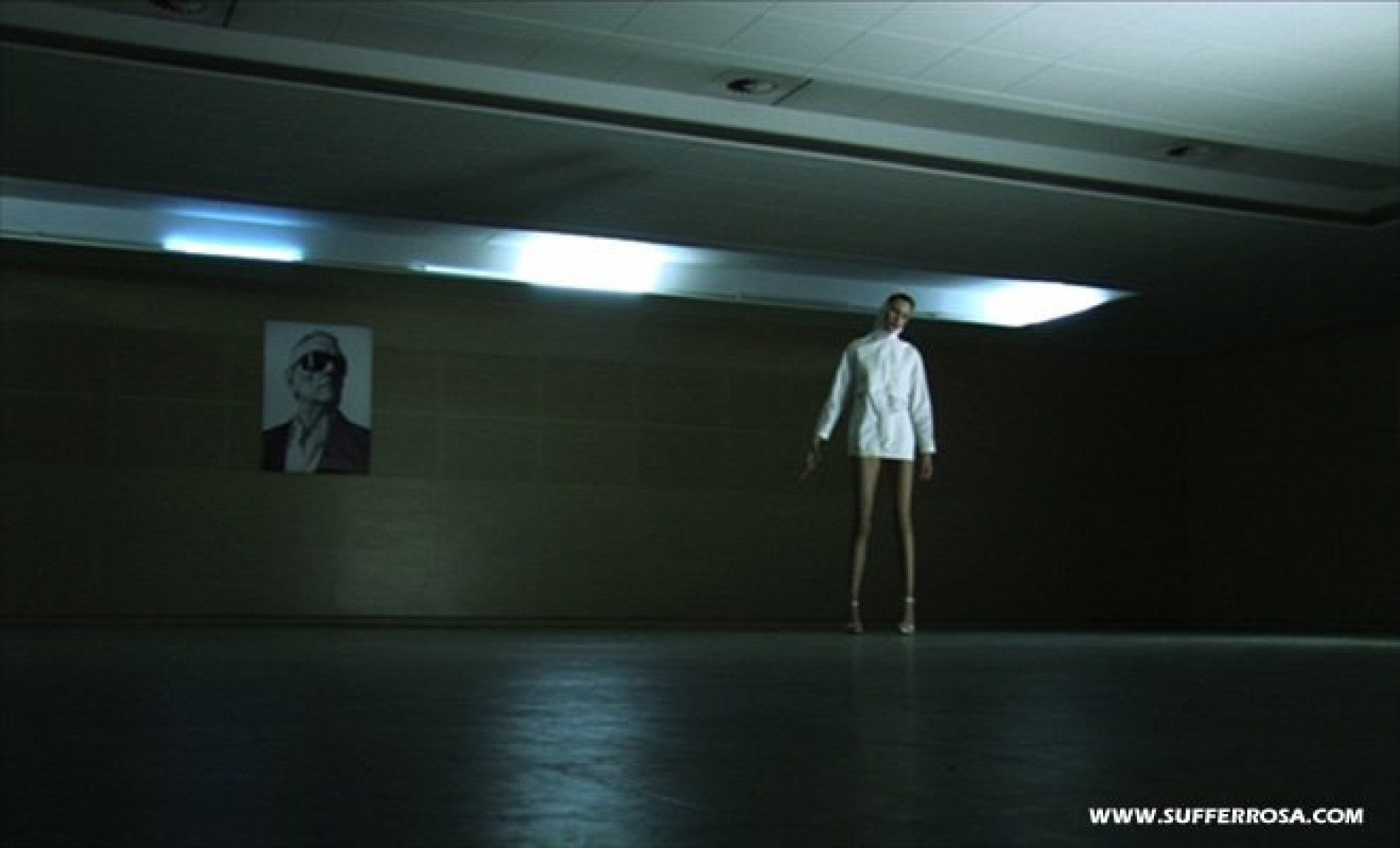 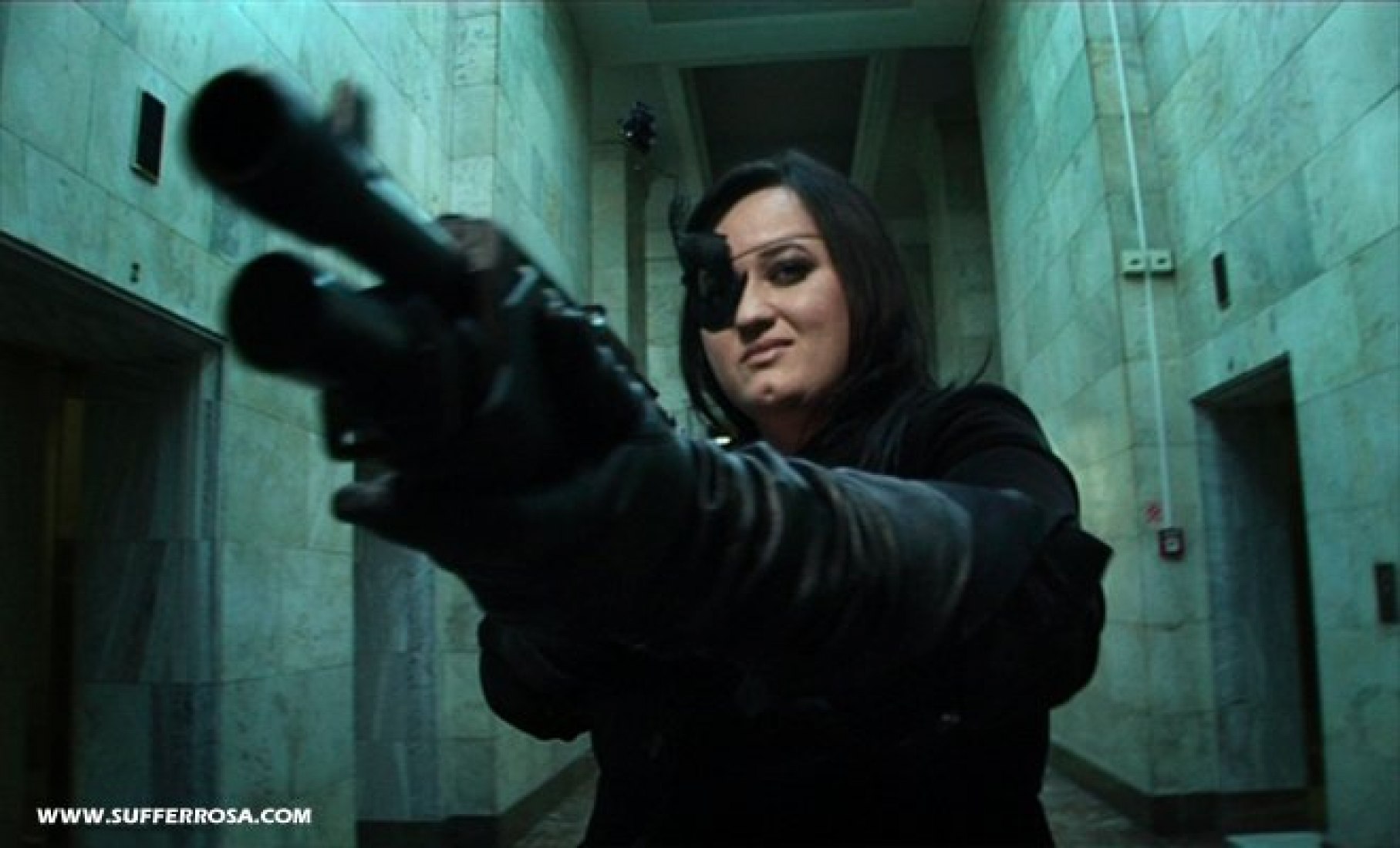 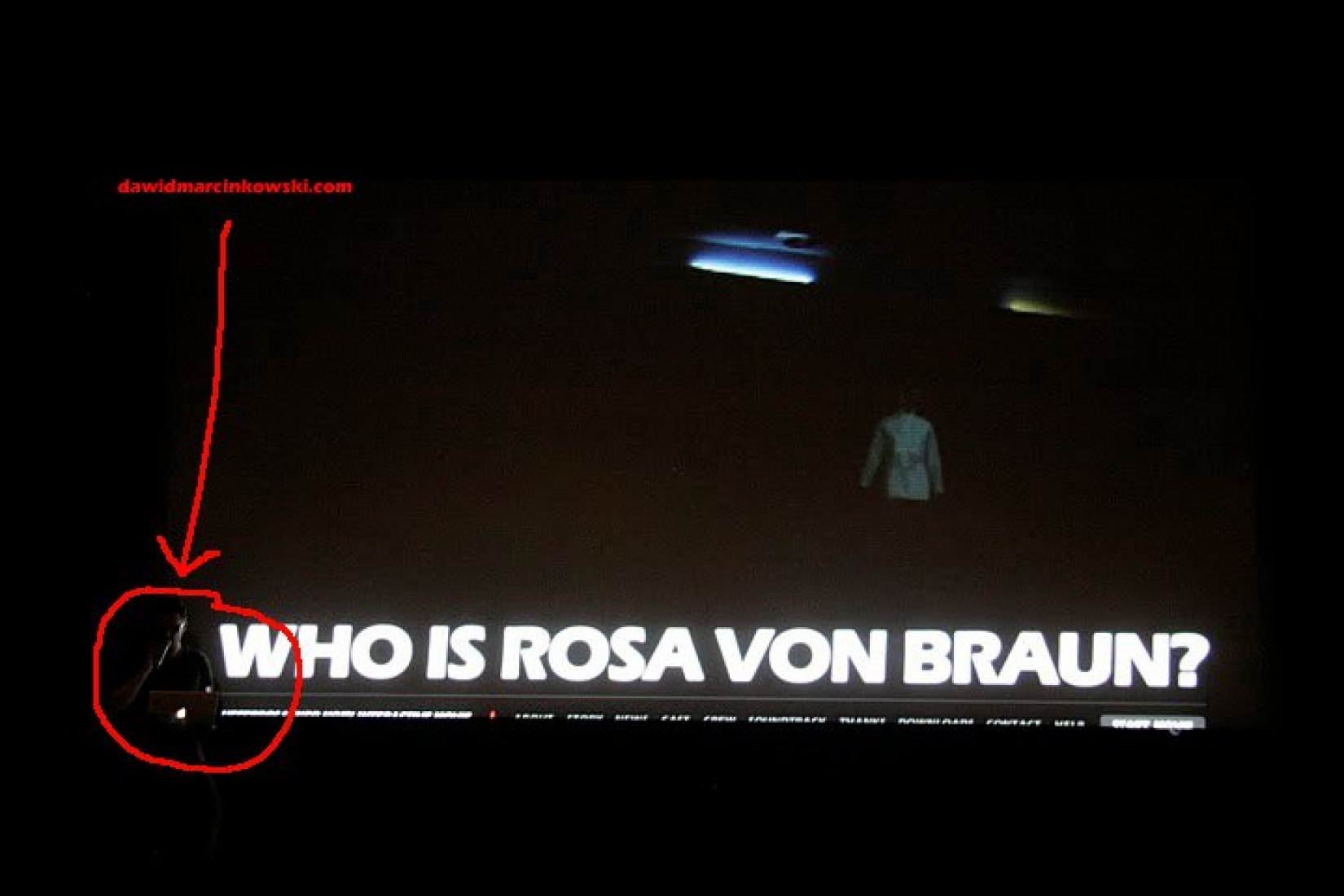 Sufferrosa is a satire of cult of beauty and youthin the present-day world.Do you remember the film 'Logan’s Run' (1976), where everybody who is older than 30 gets exterminated?

Probably our generation is not endangered by such experiments.But there is a chance that, in 40 years time we will all have transformed into frustrated woopies (Well-Off Older People) who spend their life savings on plastic surgery.

And when it happens that the scalpel is not enough, we will probably head directly to the clinic of Carlos von Braun. As Mae West once said "You are never too old to become younger". 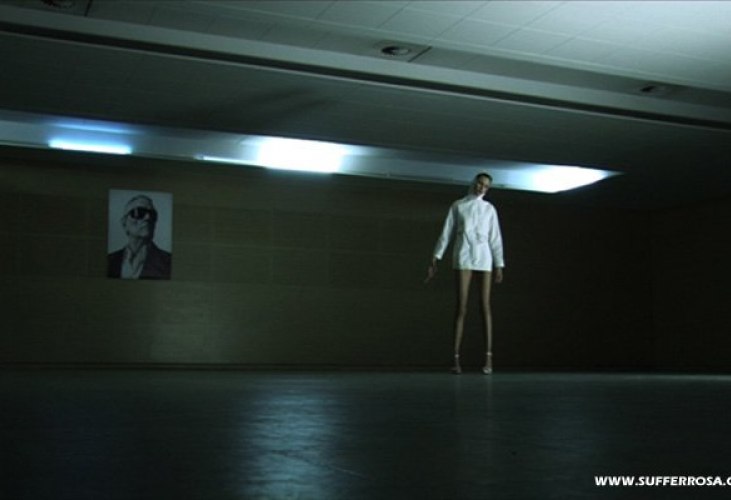 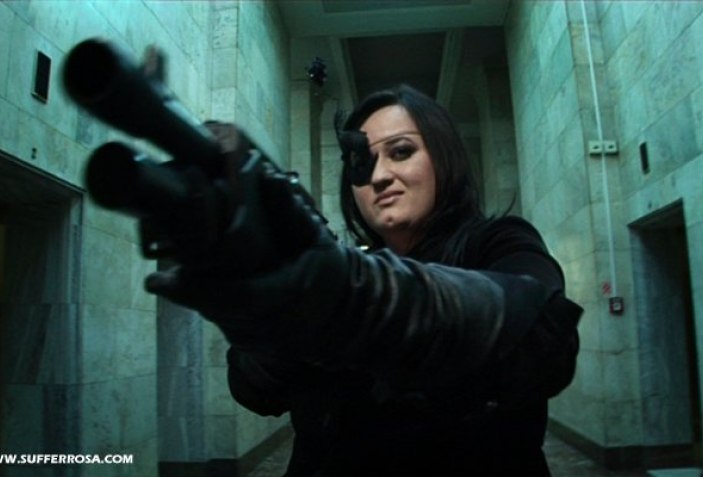 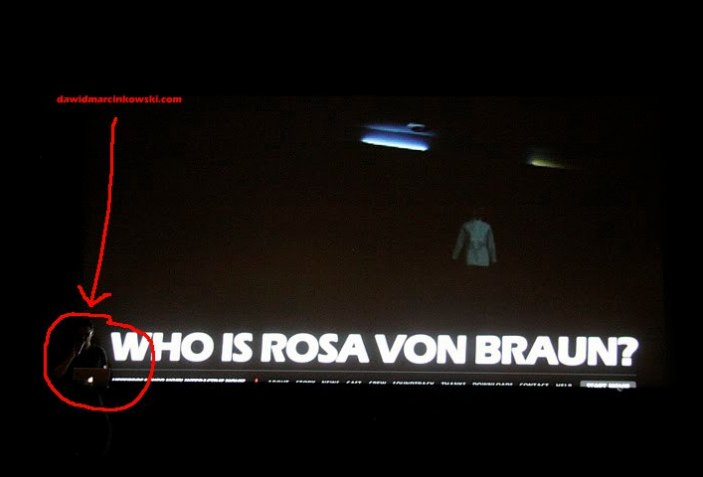 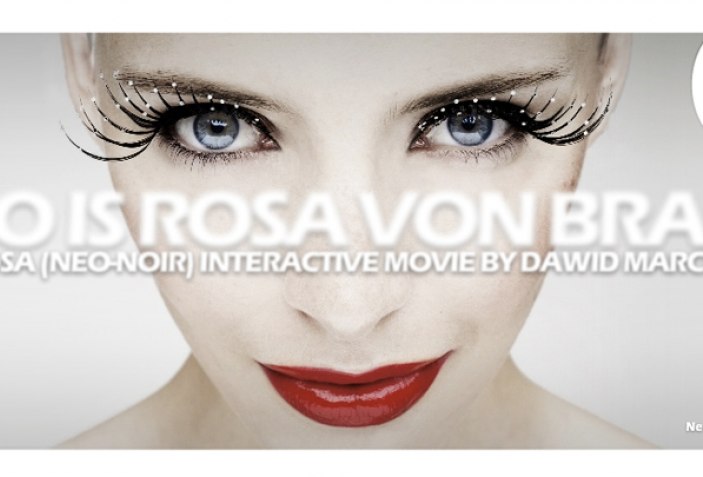