The next edition of URBAN TV festival is here. This year's films about alternative architectural themes and sustainable architecture such as THE VENICE SYNDROME and MICROTOPIA are particularly interesting. A multidisciplinary programme which includes screenings, debates, visits and urban safaris and shares one common goal: to talk about life and the ecology of cities. 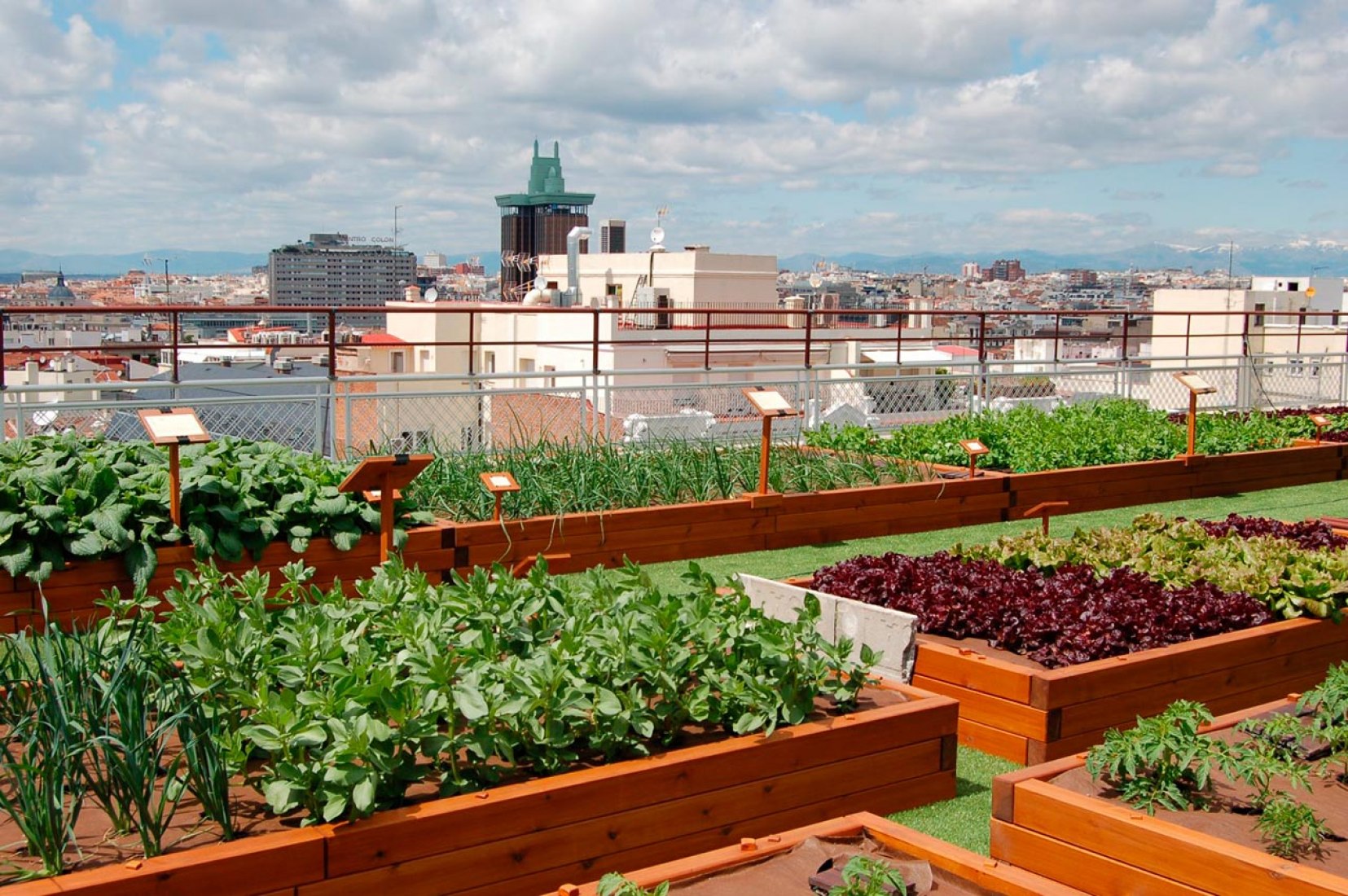 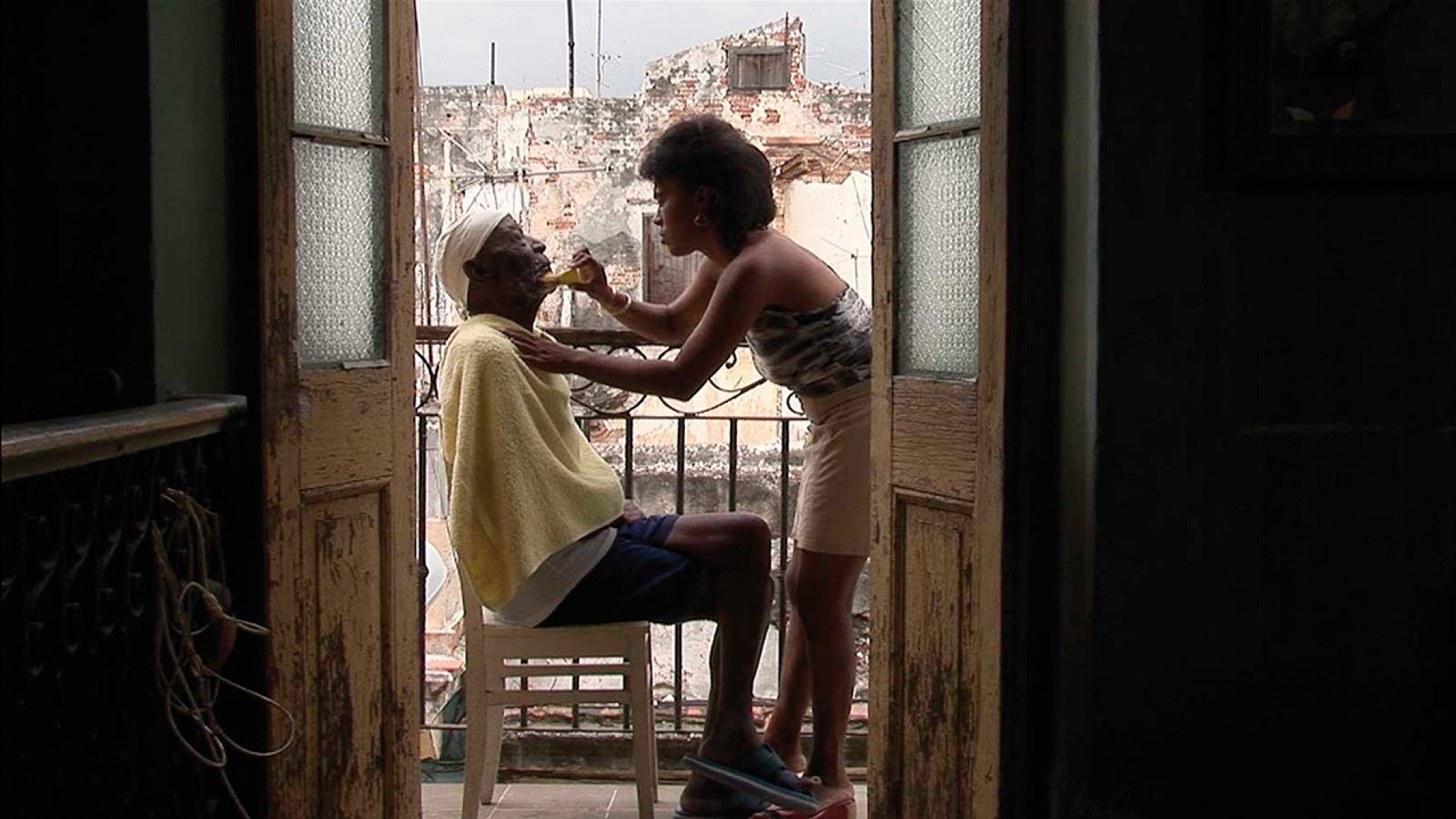 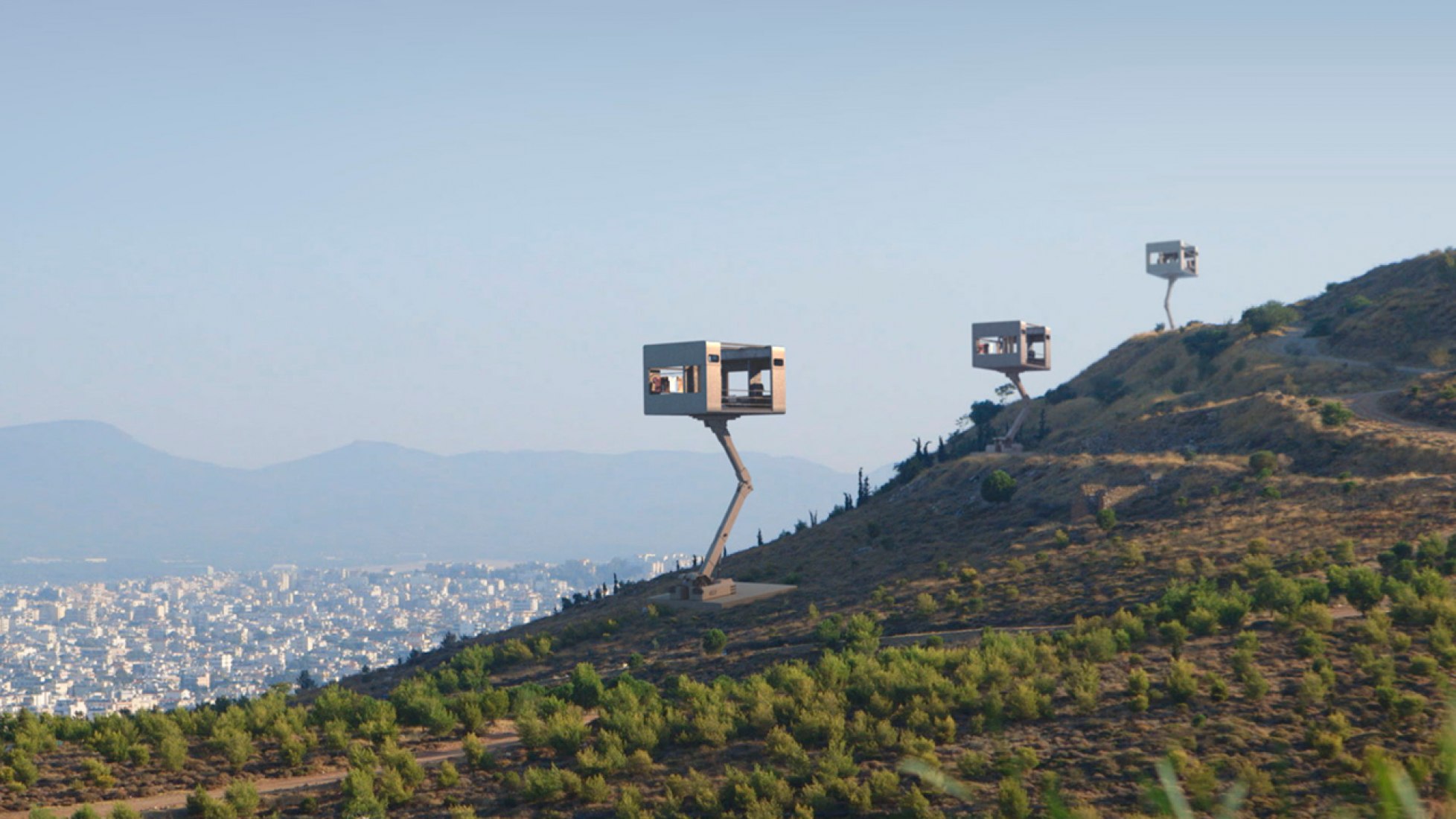 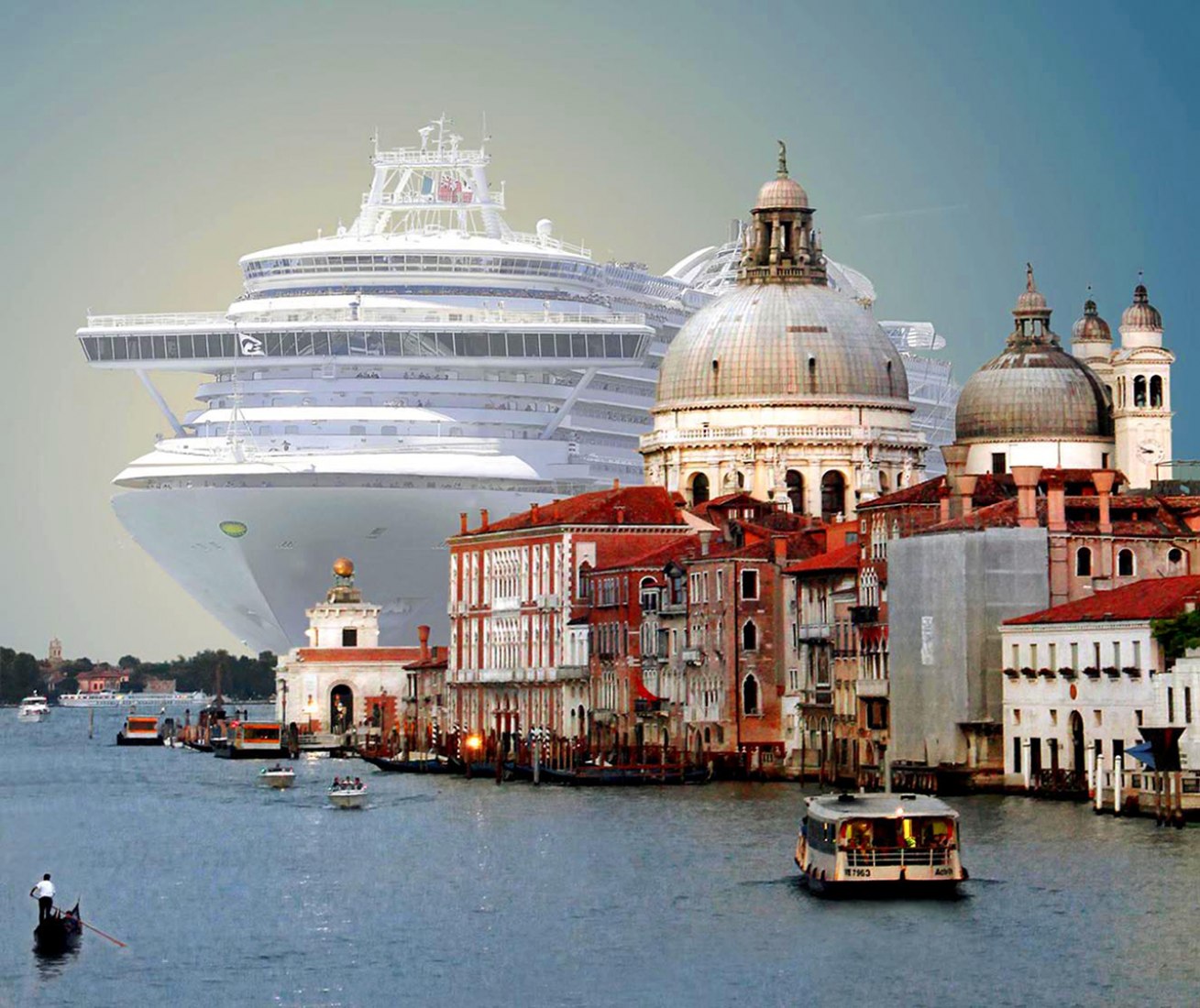 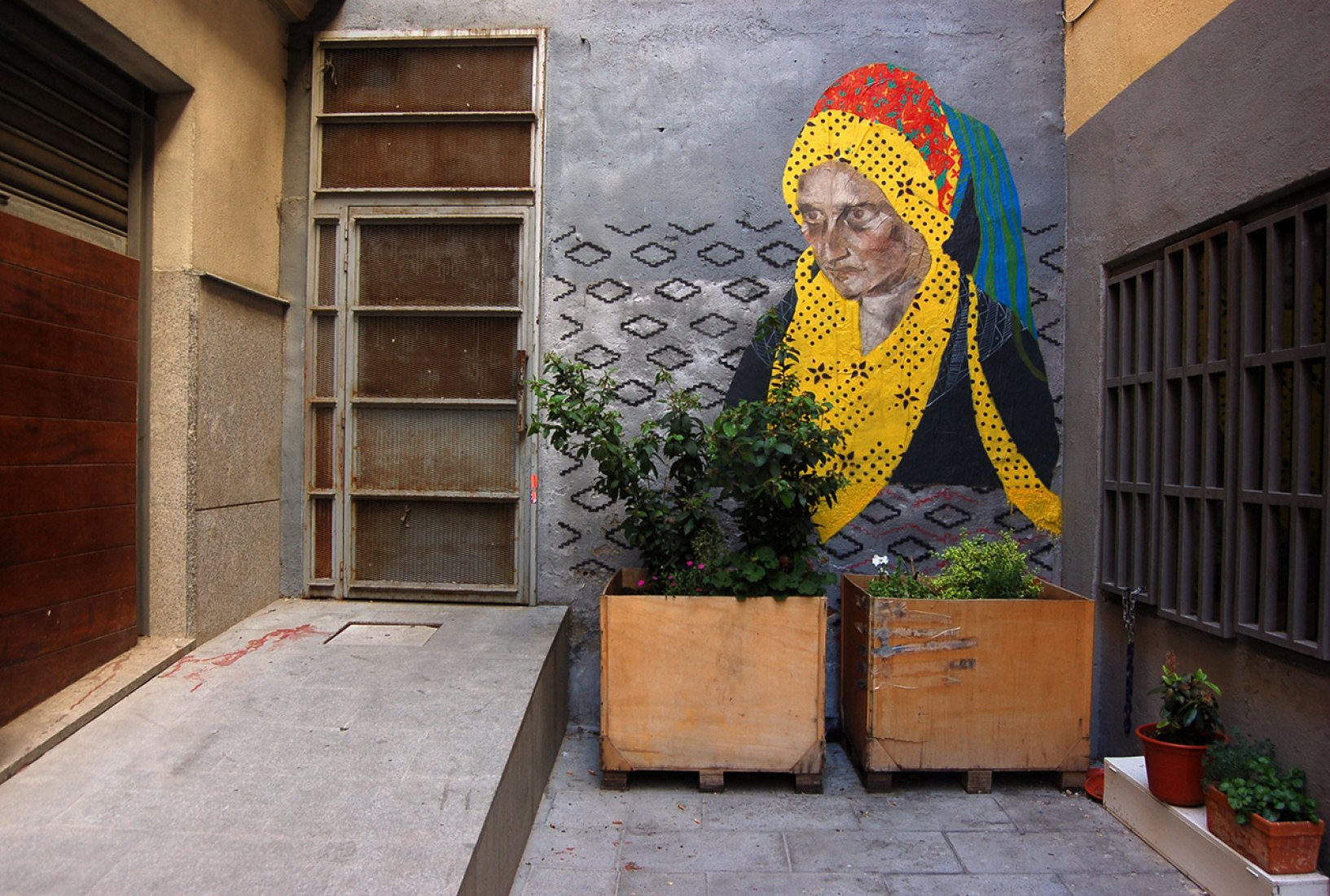 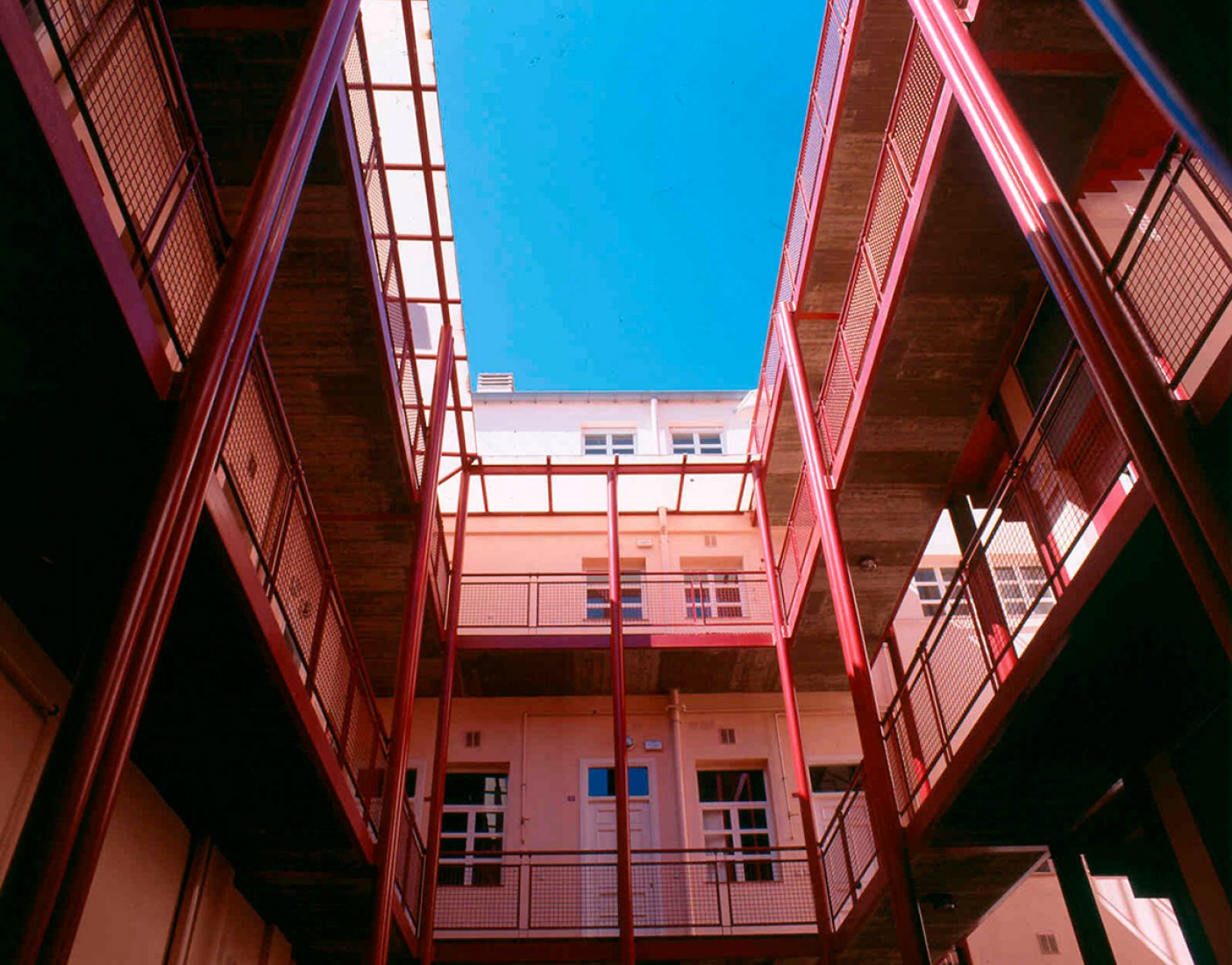 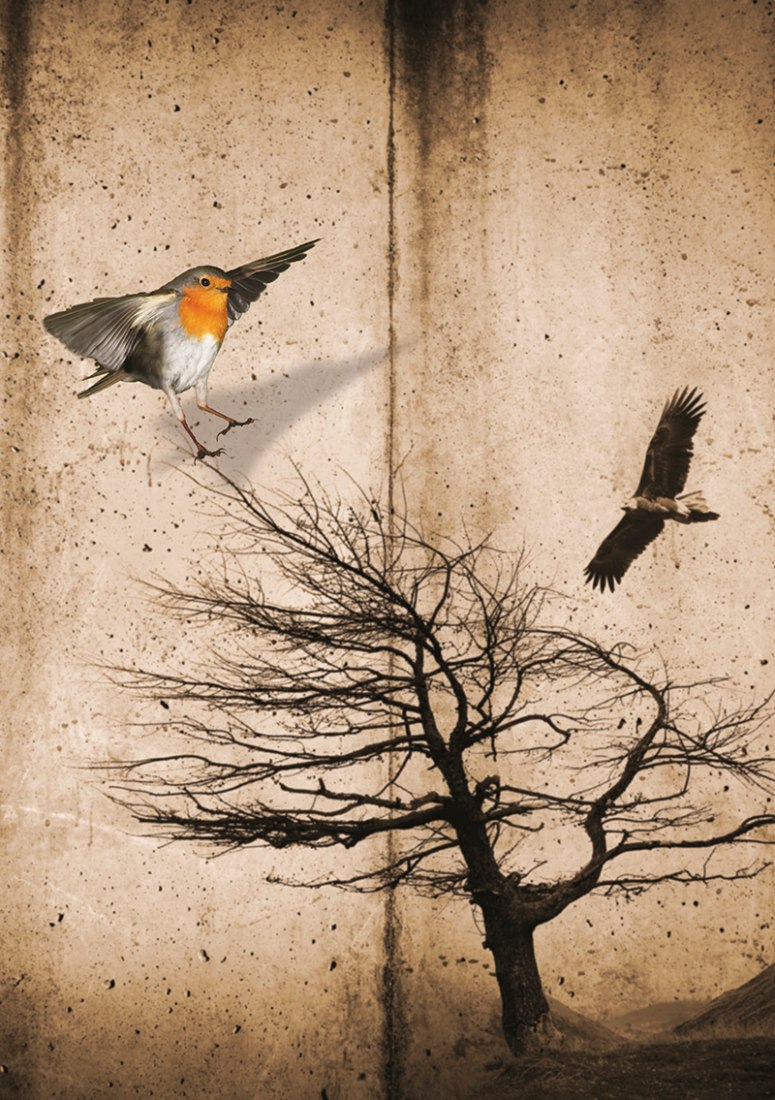 Urban TV and television have been inseparable from the start. In 2014 it will remain so. The festival will gather in its competition the most notable late visuals about urban issues and will organise screenings in order to arise relevant discussions about our cities.

URBAN TV is making accessible to the public of Madrid some of the best recent productions that address urban issues. The festival will open with release of the documentary A Day in the City by Alex Lora. The schedule and all the information here.

Venice is pure romance, the desired destination for all europeans, the dream of all americans, the desire of all japanese. Venice is where mass tourism is most exquisite.

The city had twenty million visitors last year, sixty thousand tourists a day, and this year that number will grow...

The film describes a city that still has a glamorous façade while reporting on the great exodus and the progressive disappearance of Venetian life: the subculture of employees in the industry of tourism services, hotel porters, neighbors who are forced to move to the mainland because they can not pay rents rising steadily ...

This film tells the story of life in the maelstrom of tourism and people with this industry that devours the very basis of survival.

In La Habana, the colourful Cuba capital, the balcony is a complete microcosmos of life and dead. In a ruins neighbourhood from La Habana a blind old man percives life from his loved balcony. From this platform stays in close contact with the surrounding world.

The old balcony allows the blind to follow every breath and movement of their neighbors and people passing down the street ...

"Microtopia" presents life dreams in small mobile or temporary spaces. Several successful architects, builders and artists from all around the world propose a radical solution for a living space in which all unnecessary things are discarded and elements are used apparently.

Behind all of this lies a simple question: How much space and comfort things do we really need? Islands of trash, camping tents... Exclusive premiere courtesy of CANAL +.

Special activities add up to the ones which began earlier this year. They put citizens in different enriching experiences forcing them to look anew the places where they live.

"De fósiles por Madrid". November 7th: On the opposite side of the ephemeral, ancient fossils will be tracked down in facades, tiles, etc... in Madrid city centre.

“Safari urbano”. October 12th. This safari focuses on a very singular pattern of behavior: which developing many birds species in winter to fend off the predators and specially to take maximize advantage of the benefits of the cities.

“Visita a las Corralas de Lavapiés”. November 13th. The particular structure of the "corralas" has provoked a renewed interest in the 21st century, since they are currently, the only houses that keep alive solidarity, the humanity between neighbors and the exchange of goods without money.

“Visita guiada al huerto del Hotel Wellington”. November 14th. By the horticulturist and chef Floren Domezáin, it will be discovered the urban garden in the world's largest rooftop terrace with 300 sqm and 35 different types of vegetables located in one of the most emblematic hotels in Madrid. 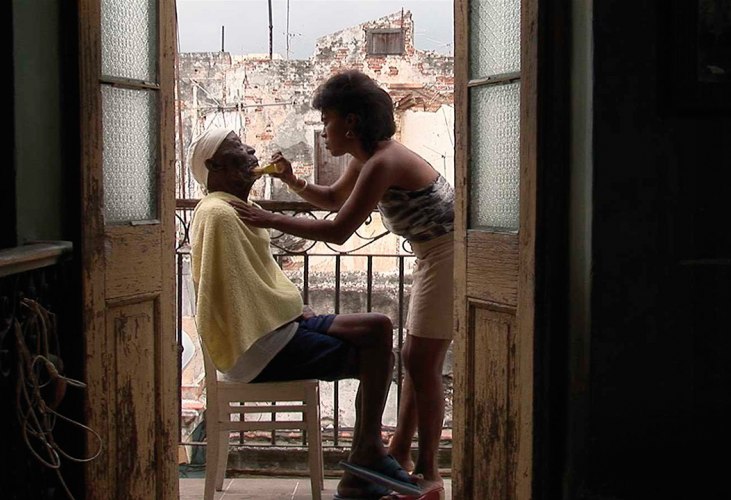 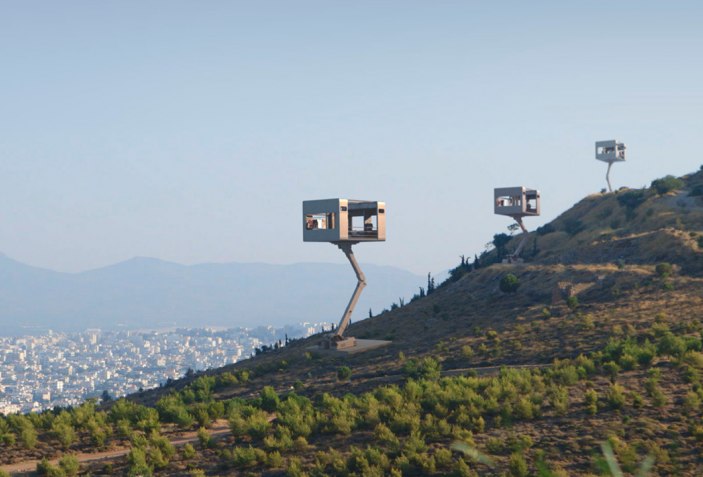 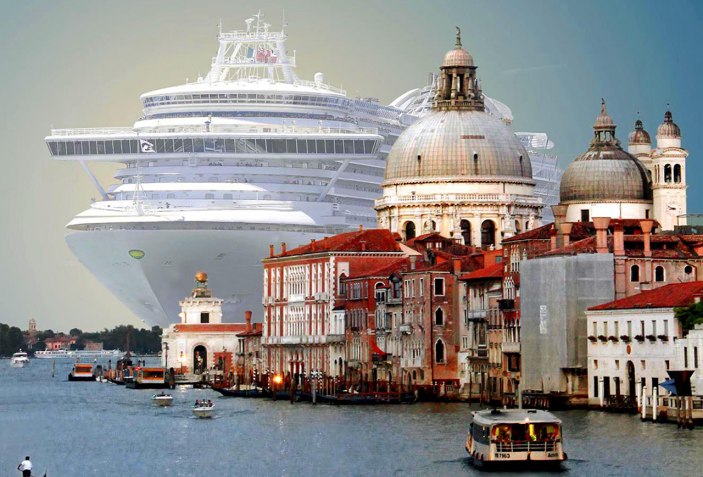 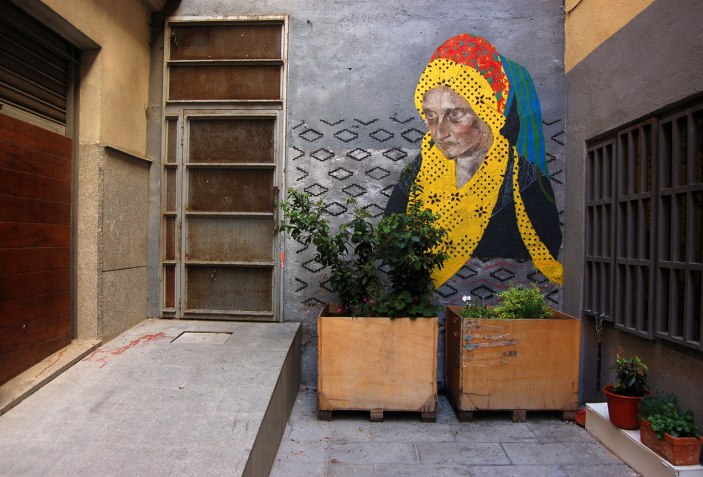 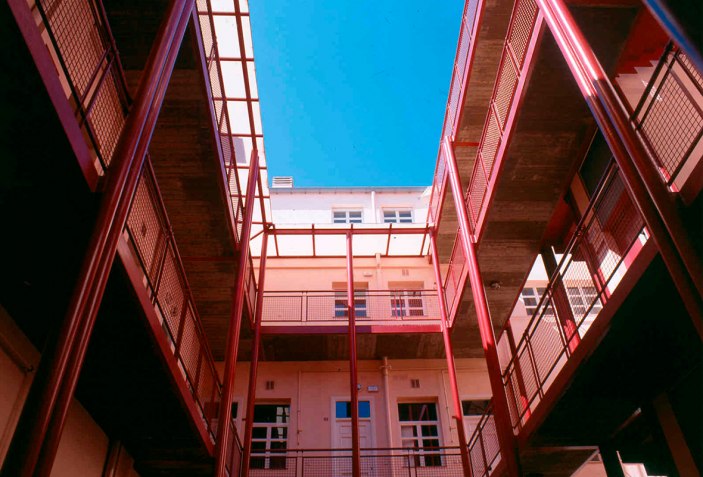 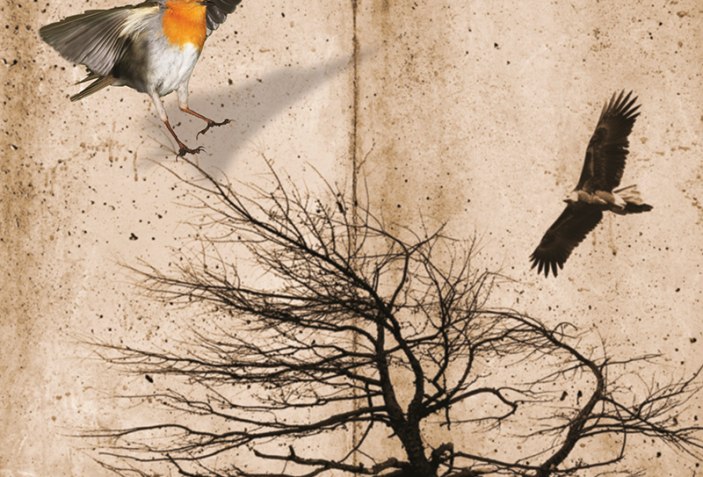 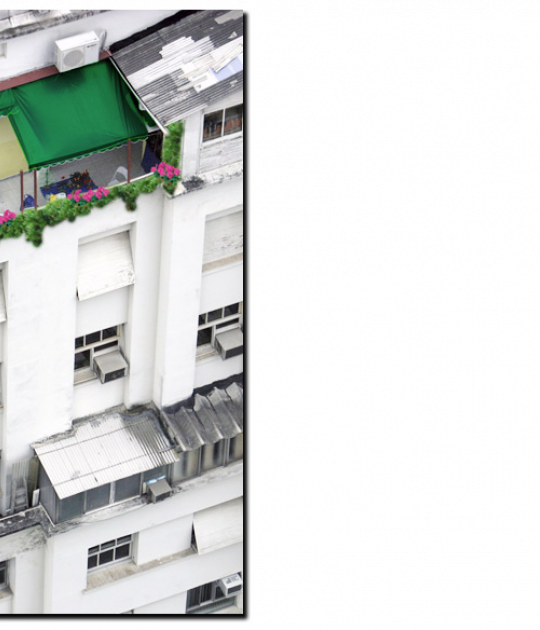