Tadao Ando, Peter Zumthor, David Chipperfield and SANAA are among the star-studded list of contributors announced for the Alejandro Aravena-curated Venice Architecture Biennale 2016. 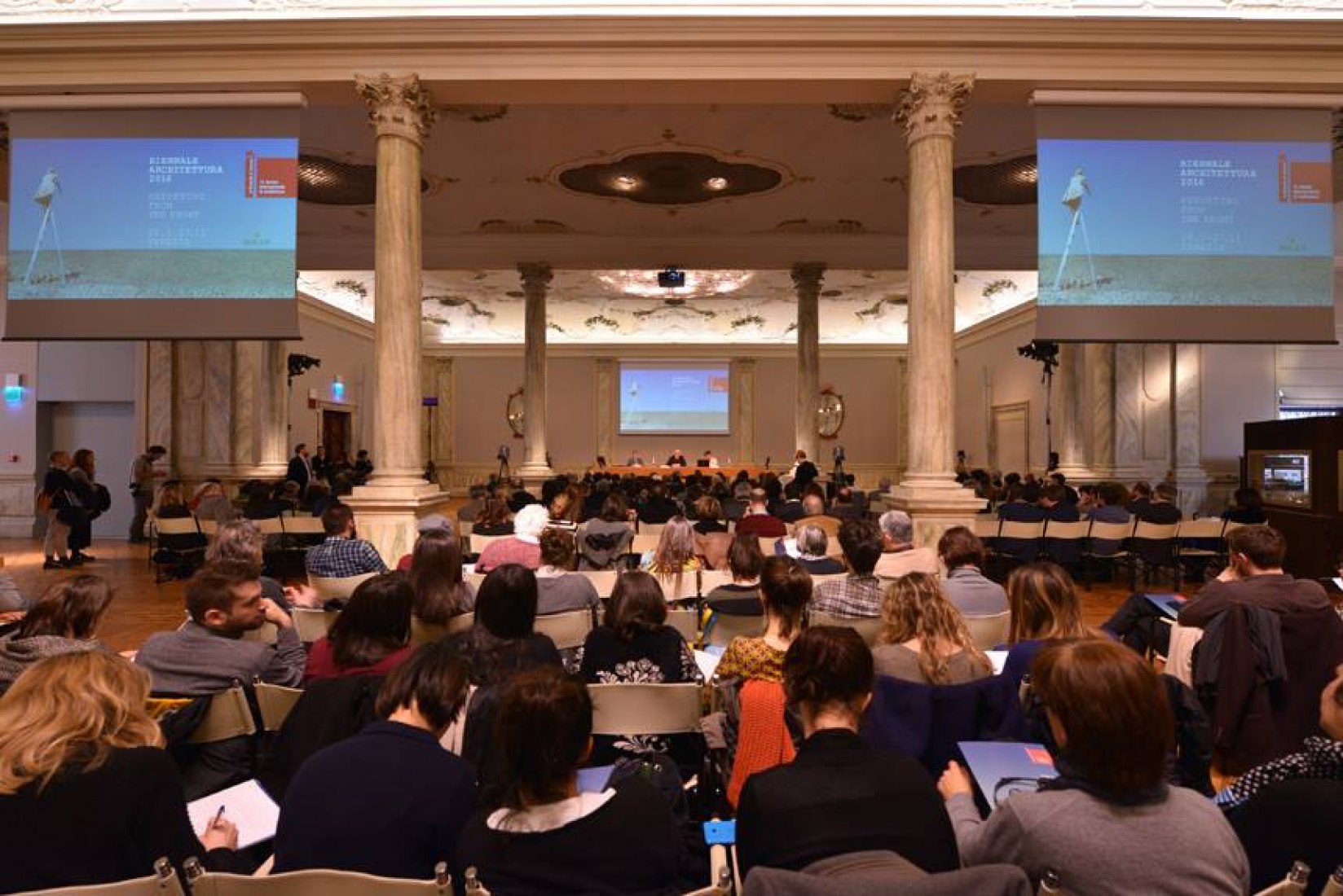 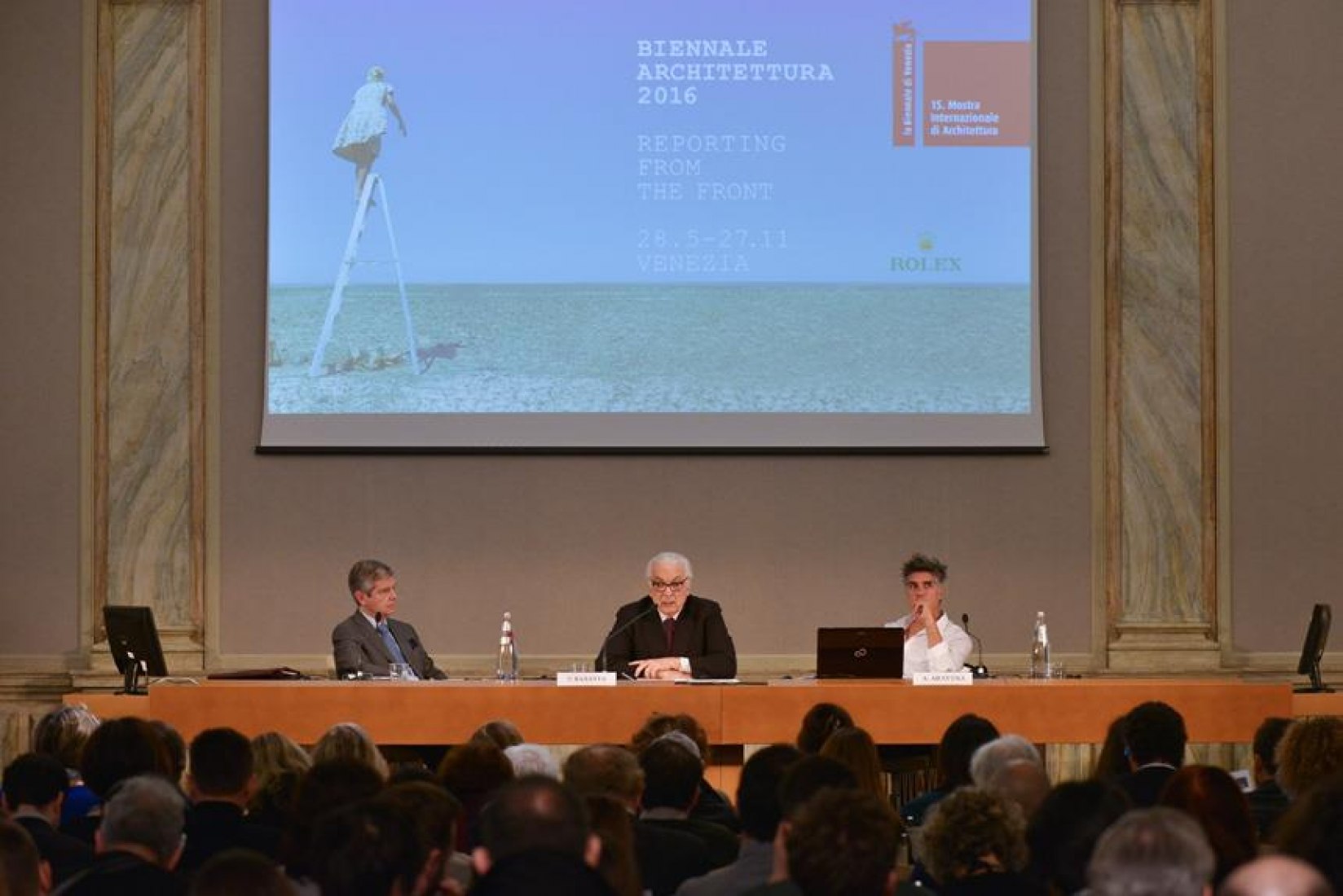 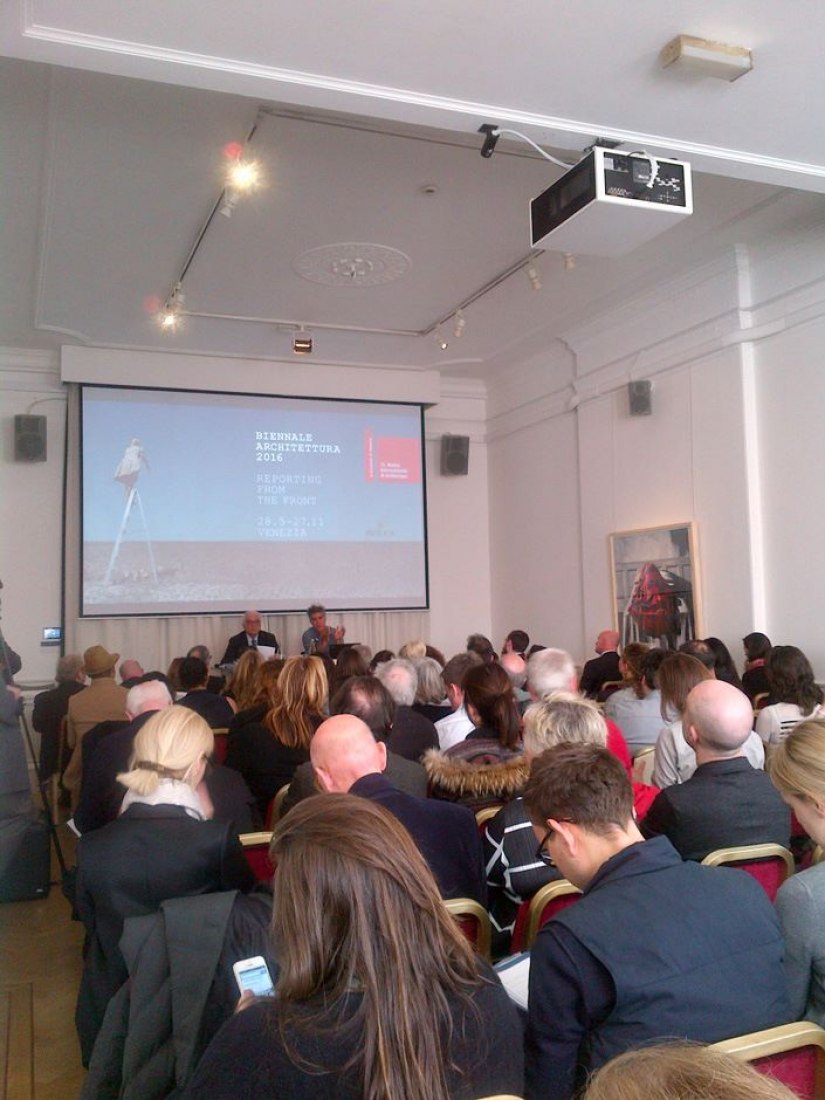 Rem Koolhaas, Richard Rogers, Shigeru Ban, Kengo Kuma and Wang Shu will also be contributing, along with younger offices including Turner Prize-winner Assemble and Chilean studio Pezo von Ellrichshausen. Of the 88 participants, 50 will be exhibiting for the first time, and 33 will be under the age of 40 – a result that Aravena said was not intentional.

Speaking at a Biennale press conference in London earlier today, the Chilean architect said he was looking for quality rather than youth in his selection.

"It was not part of our agenda, and even if it was, the question of youth is not connected to age," said, who is also receiving the Pritzker Prize, this year, know as the Oscar of Architecture.

"Sometimes old people with a lot of experience are still the ones that come up with the most fresh ideas, and sometimes young people are extremely mature, and able to use their energy and their passion," he added. 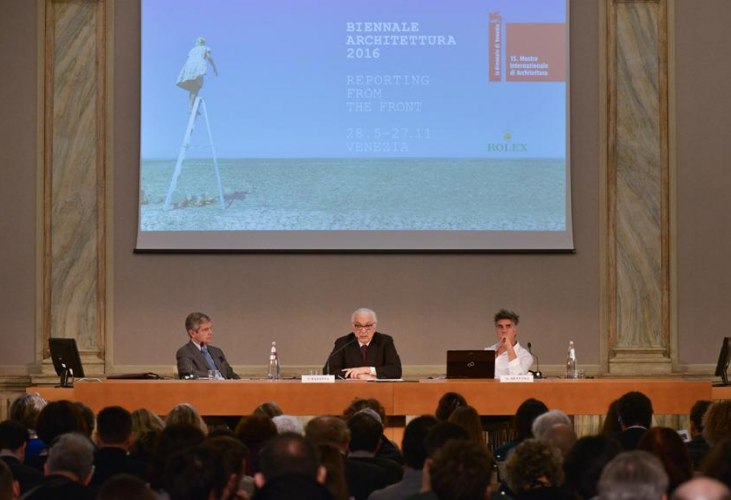 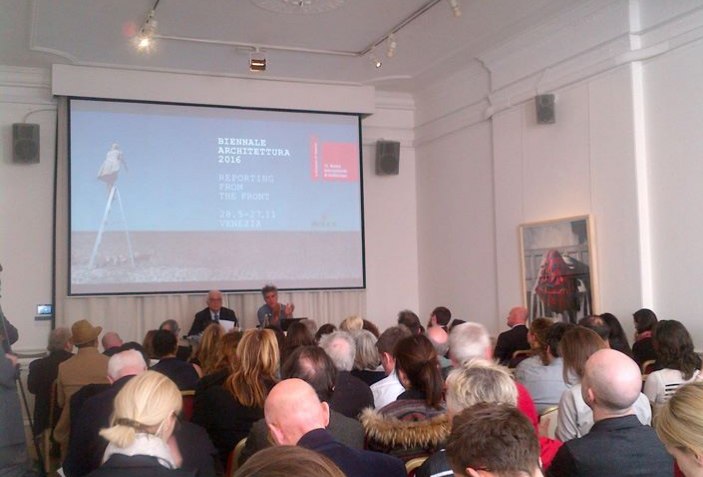 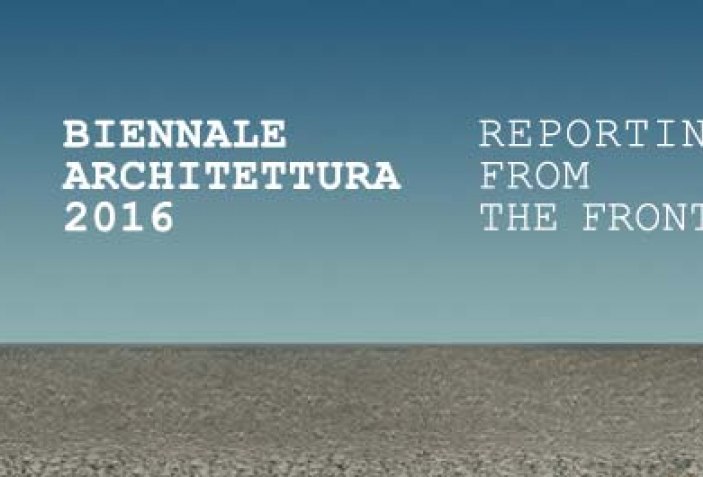 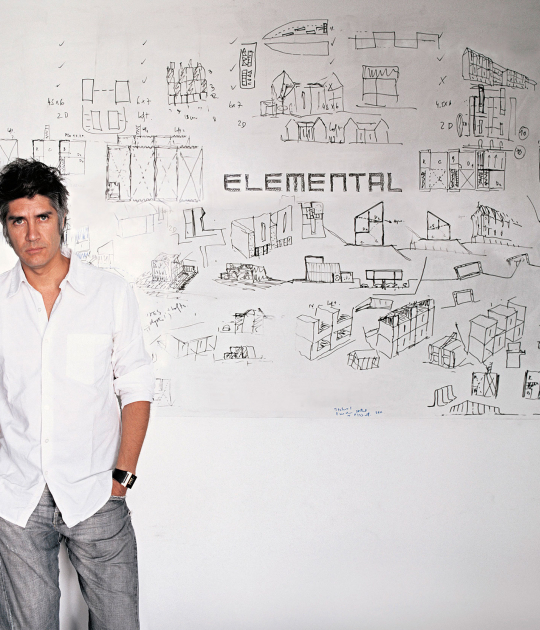 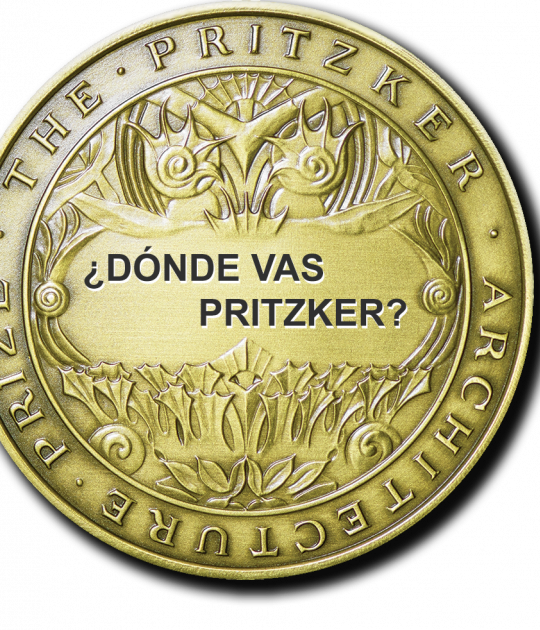 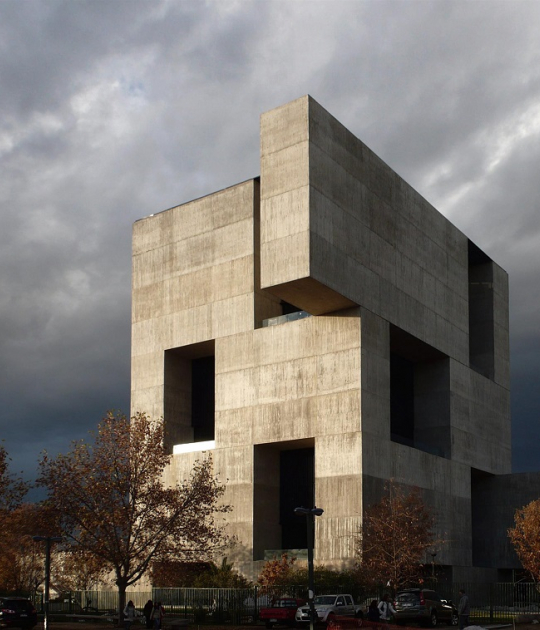 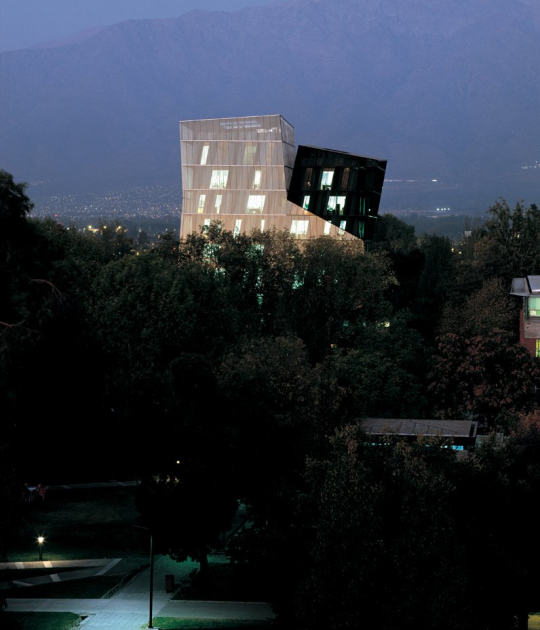