In recognition of his lasting influence on the theory and practice of architecture, Fumihiko Maki was recently named the 2011 AIA Gold Medal Winner. Maki, arguably one of Japan’s most distinguished living architects, will be honored at the 2011 AIA National Convention in New Orleans. 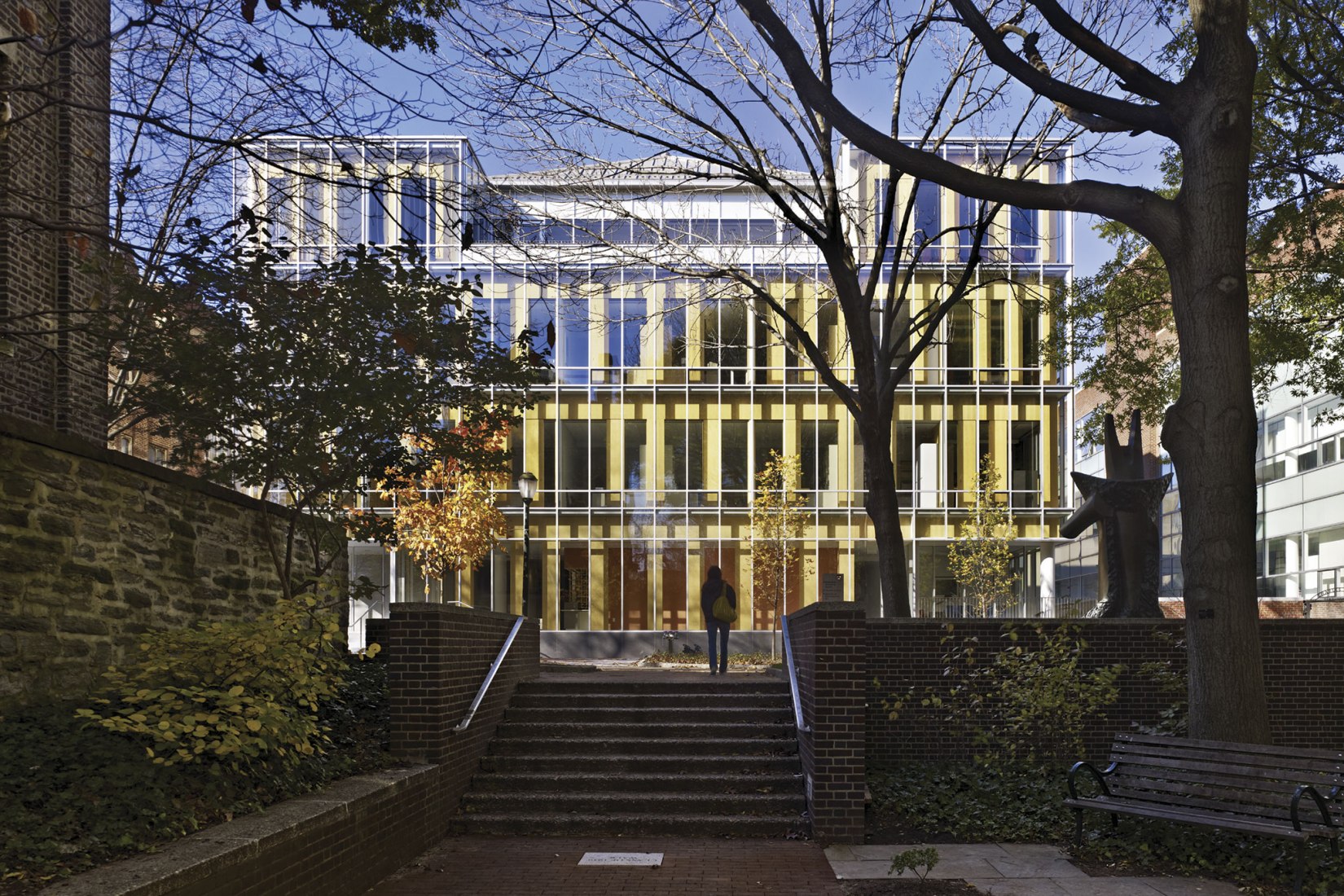 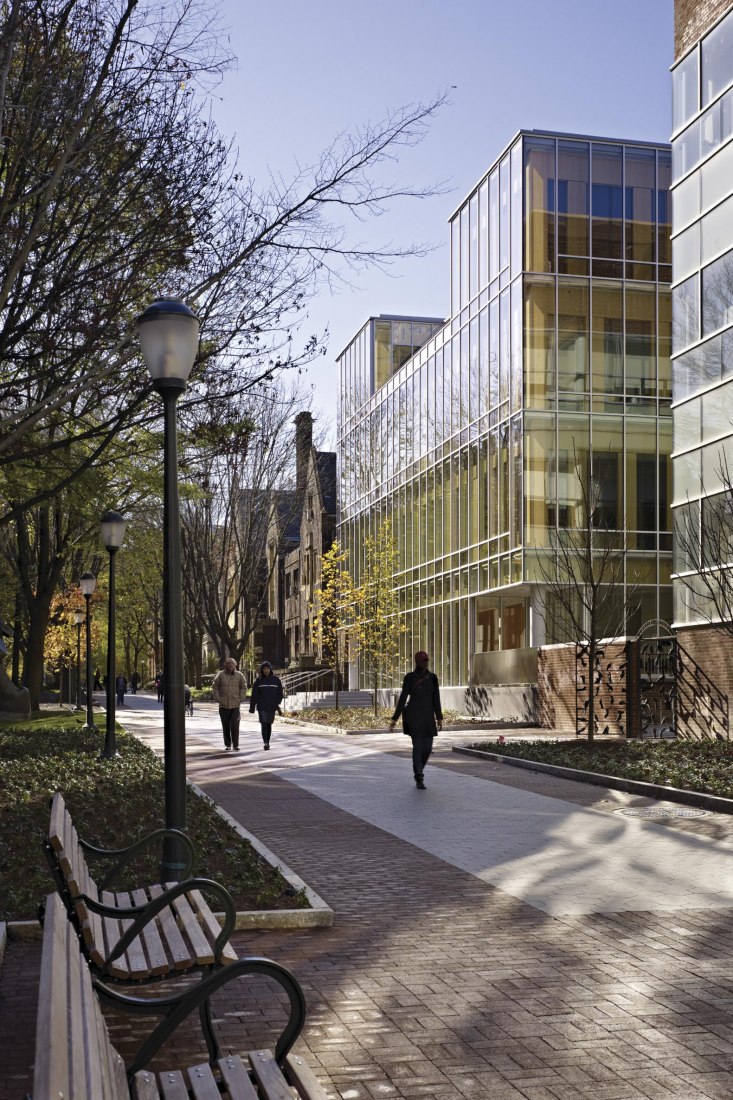 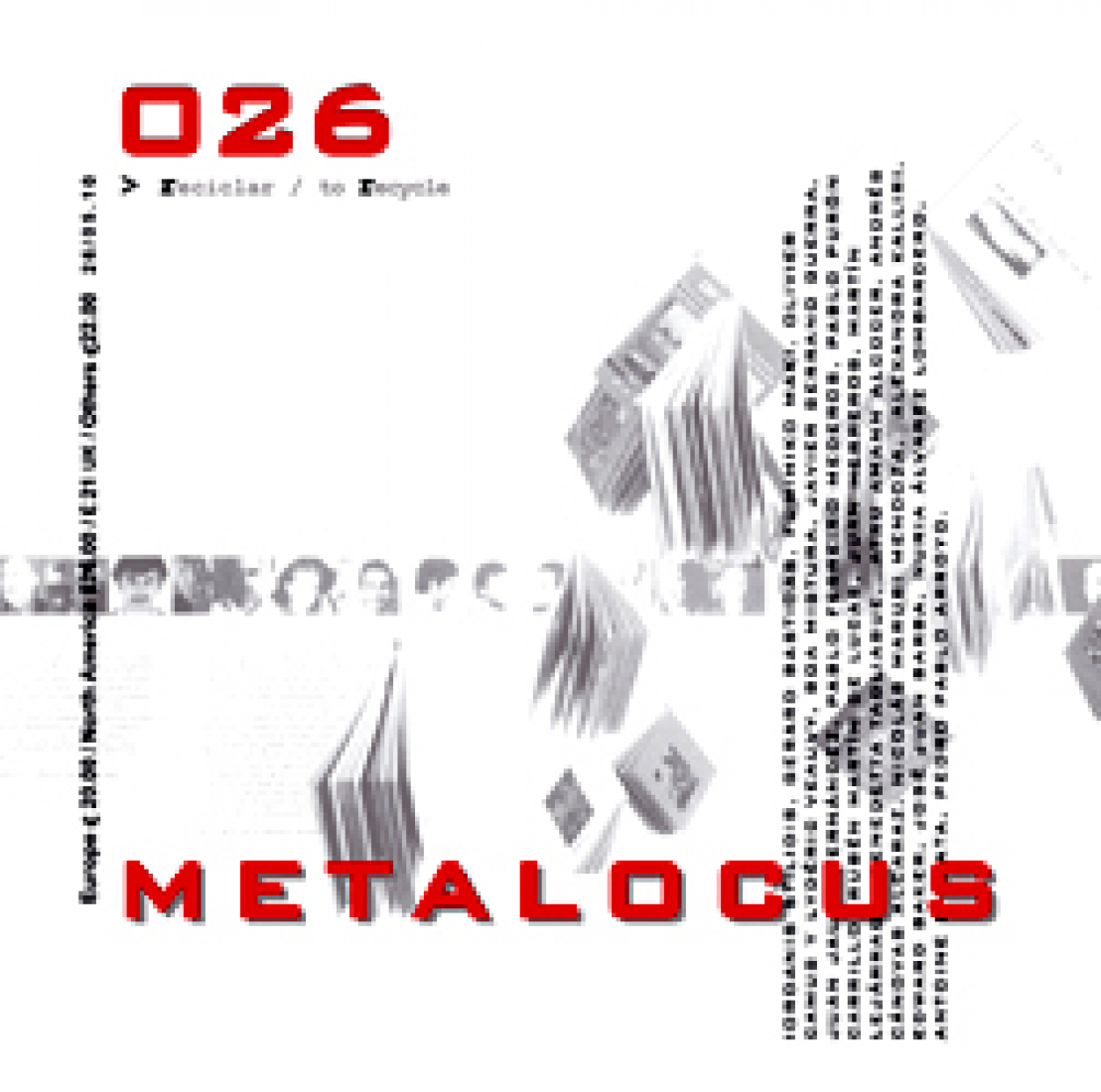 “He has a unique style of Modernism that is infused with an ephemeral quality and elegance which reflects his Japanese origin. What stands out most about Mr. Maki is the consistent quality of his work at the highest caliber and the creation of ineffable atmospheres; his buildings convey a quiet and elegant moment of reflection,” colleague Toshiko Mori, FAIA, said of Maki.

Maki studied at the Harvard University Graduate School of Design and Cranbrook Academy of Art, but has spent the majority of his life in Japan.

Examples of Maki’s work include:

The Spiral in Tokyo, Japan
The Yerba Buena Center for the Arts in San Francisco, California
The Kaze-No-Oka Crematorium in Kyushu, Japan
Triad in Nagano, Japan
The Annenberg Public Policy Center at the University of Pennsylvania in Philadelphia, Pennsylvania

He has received numerous awards including the Pritzker Architecture Prize in 1993. 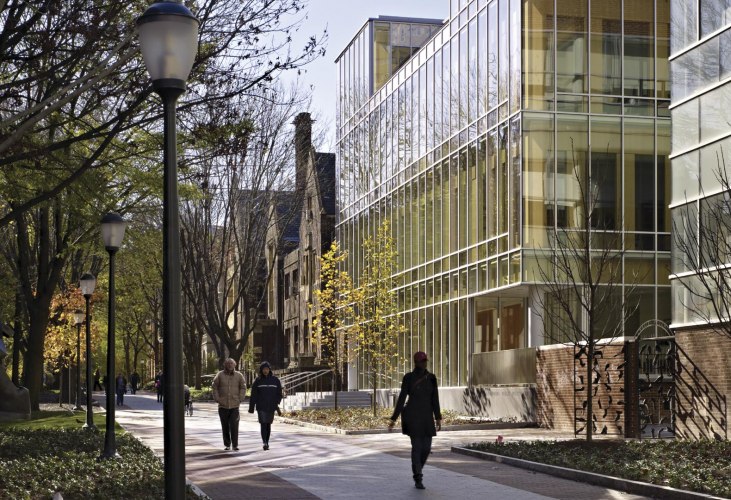 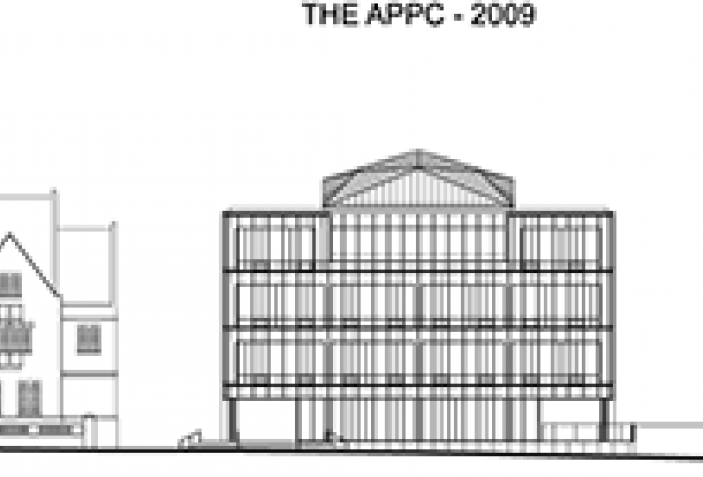 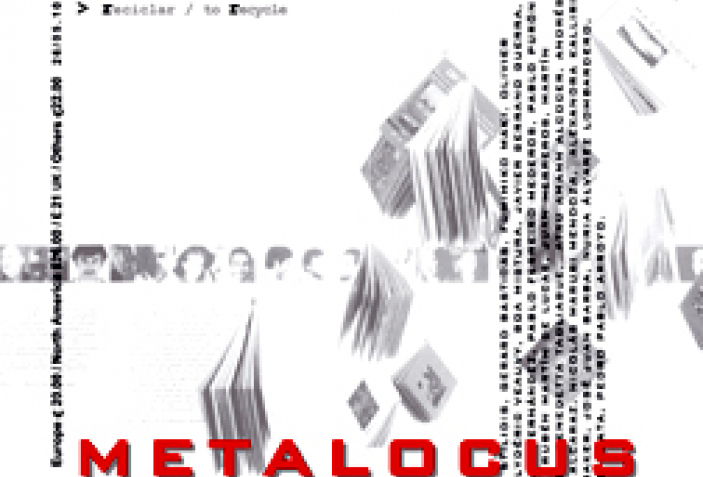 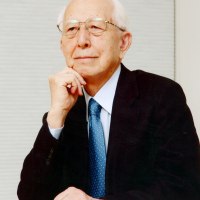 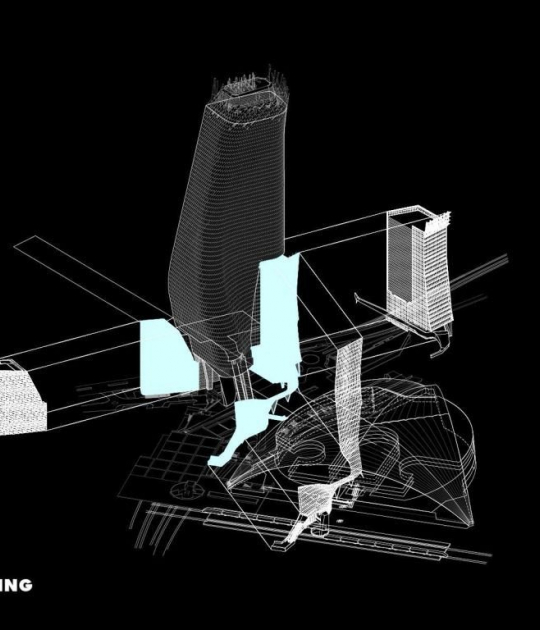 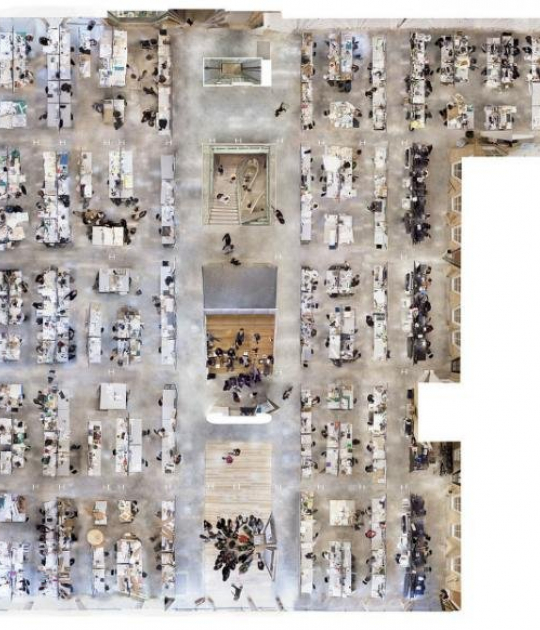 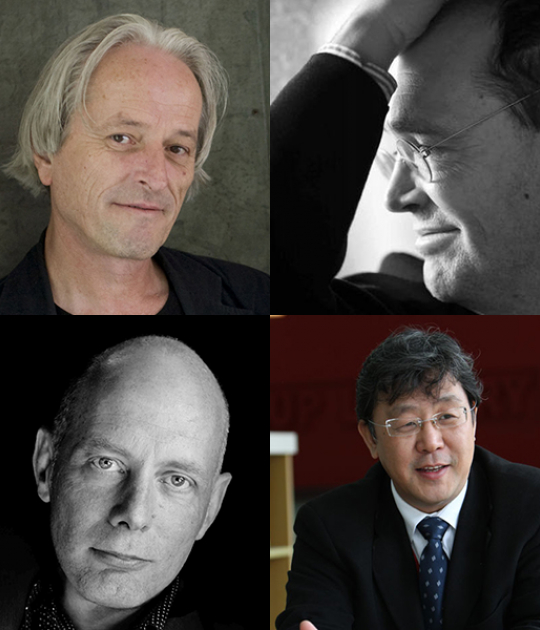 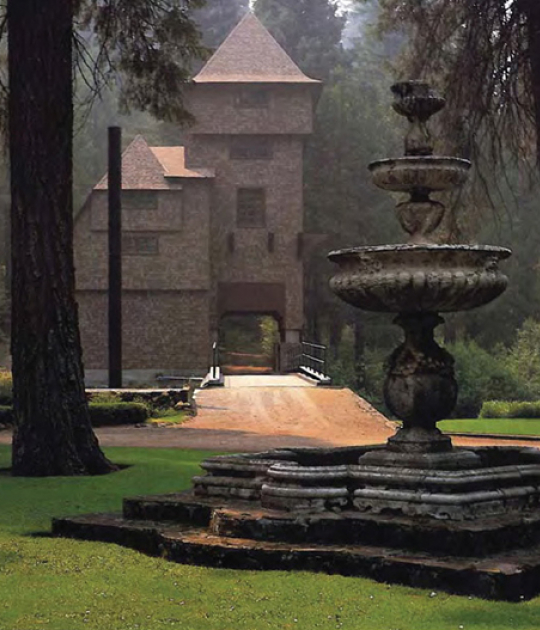 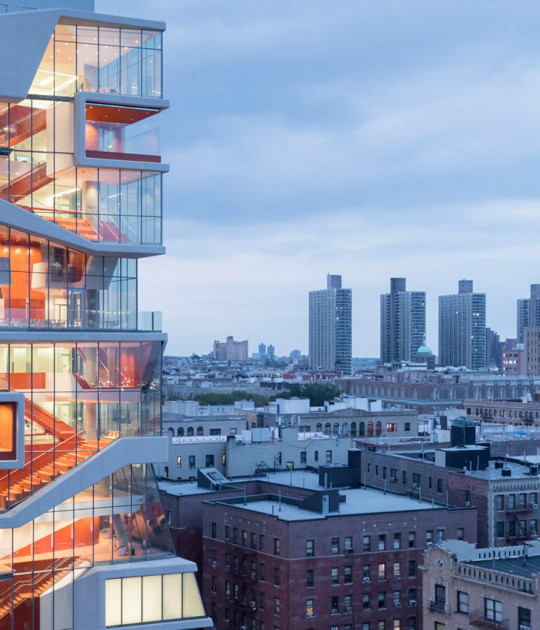