The Architecture & Design Film Festival is the USA's largest film festival celebrating the creative spirit of architecture and design. They are just a week away from their inaugural Architecture & Design Film Festival at the Los Angeles Theatre Center where they'll be screening 30 films from around the world; exploring topics of scale, population, urban planning, architecture and design. In addition to the films, there will be five informative and lively panel discussions, Q&A's following many of the screenings, and introductions by special guests. 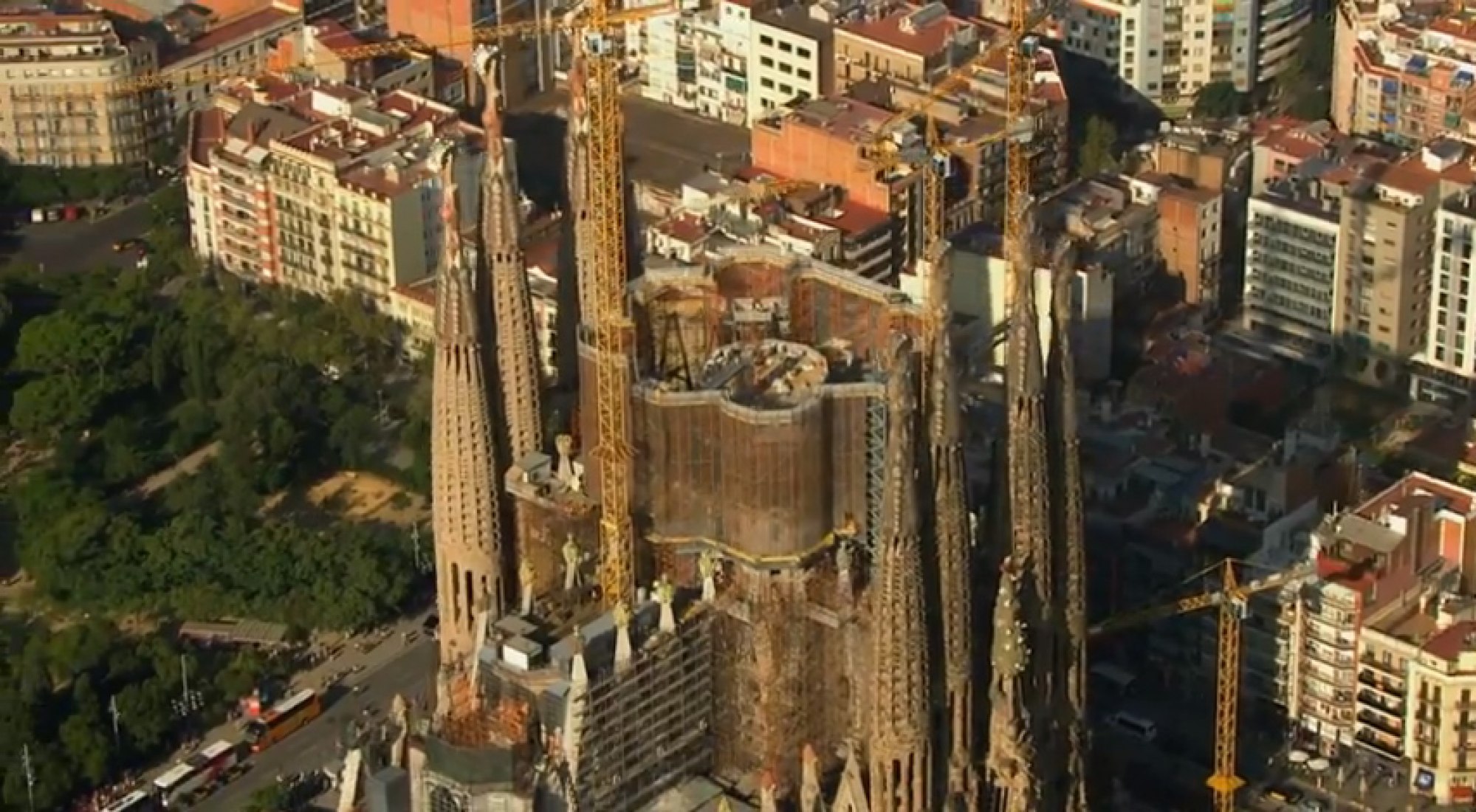 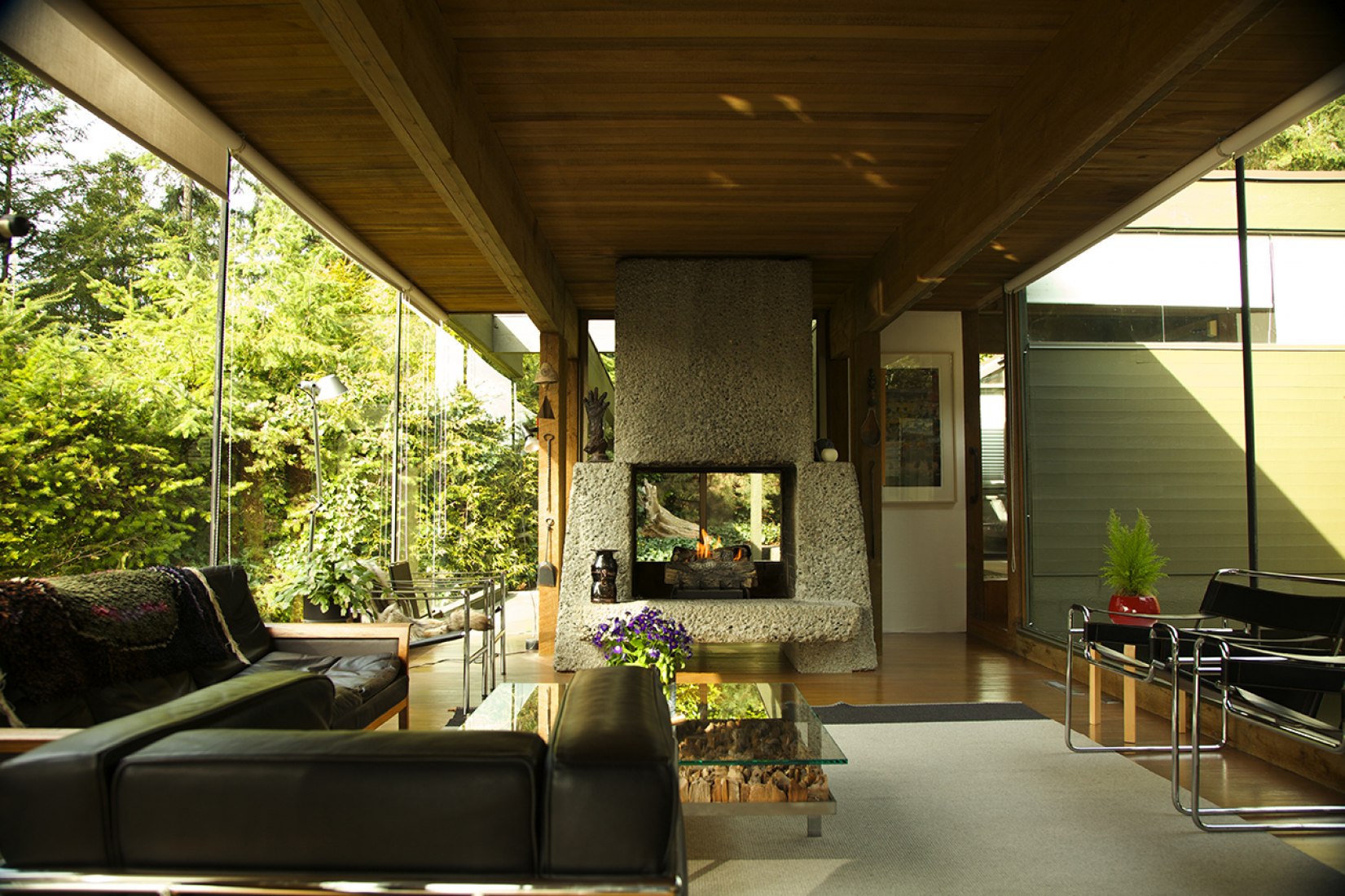 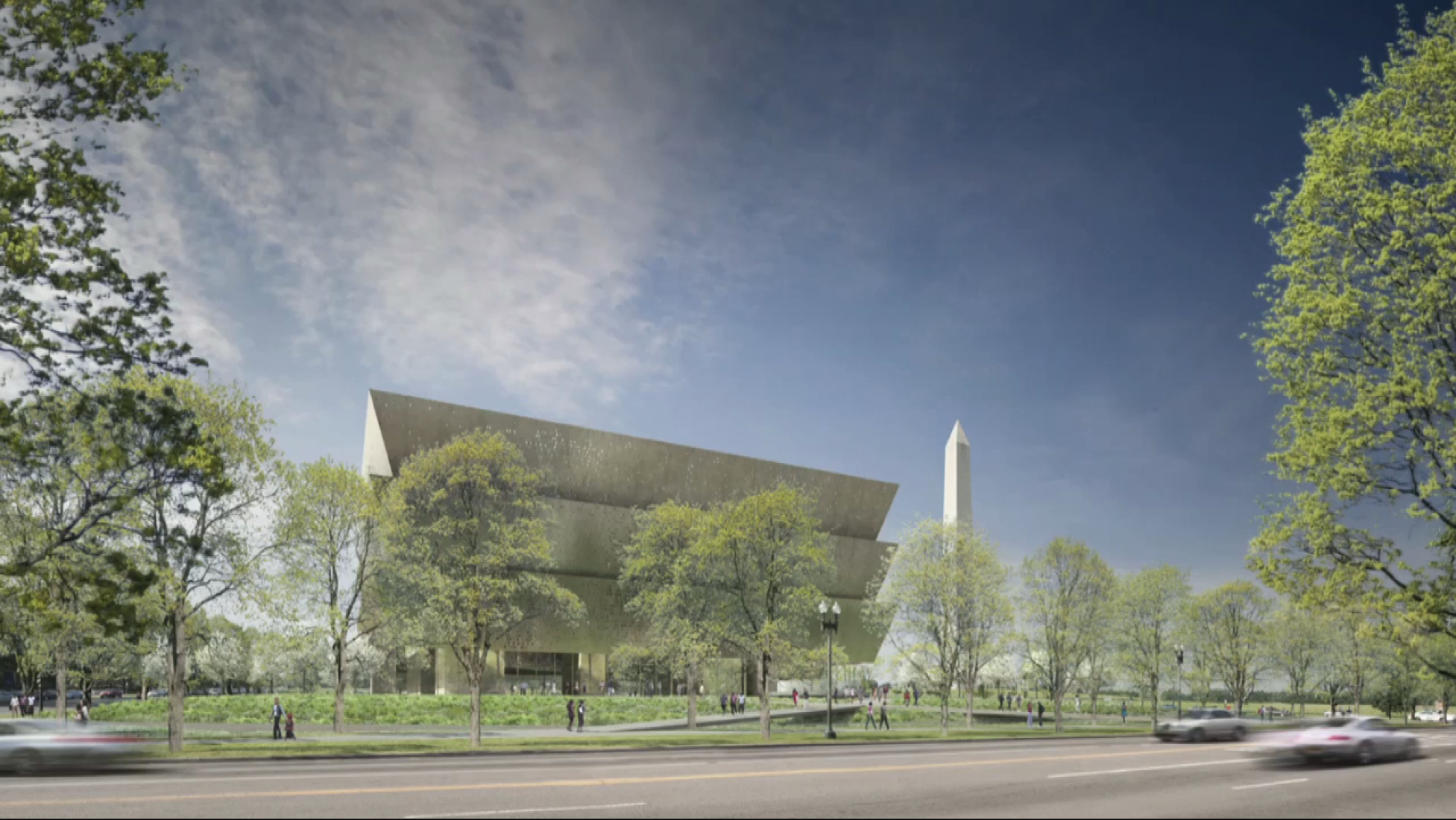 This Building Will Sing For All of Us. Architecture & Design Film Festival. Los Angeles 2014.

This year the festival will come to downtown Los Angeles to the beautiful Los Angeles Theatre Center. ADFF showcase more than 30 films, and many panel discussions, book signings and Q&A's with design leaders and film makers from around the world.

With so much to choose from, they thought it would be helpful to showcase a daily selection of films from the 18 different film programs being offered.

An intimate and provoking portrait of Paul Smith, quirky designer, formidable businessman and a poet of British fashion. Paul Smith has 400 shops and outlets in 35 countries, 12 clothing lines and over $500 million in yearly revenues. What’s the secret of his success? How did this modest man from Nottingham become synonymous with elegance in men’s fashion?

This film portrays the British-Ghanaian star architect David Adjaye and explores his design for the National Museum of African American History and Culture in Washington D.C. The film focuses on the question of how Adjaye deals with the challenge of building one of the most important buildings in African American history. In what form are historical, social and aesthetic considerations manifested in the designs for the museum.

Traveling along the Pacific Northwest coastline from LA to Vancouver, the film showcases the pioneers of West Coast Modernist architecture and the homes that have become their legacies. It takes us across three generations of Modernist architecture and takes us back to the basics of true living – a sense of place, light, and a deep connection to the earth. Interviewed in Coast Modern are some of the most respected names in architecture, including James Steele, Barbara Lamprecht, Ray Kappe, Henrik Bull, Pierluigi Serraino, Michael Folonis, Dion Neutra, Douglas Coupland, John Cava, and Barbara Bestor.

La Sagrada Família in Barcelona is a unique and fascinating building designed by Antoni Gaudí. This film, and the history of this building, which has been under construction since 1882 and is today only half finished, is about this mysterious process of “creation,” the question of our human creative power and to what ends we would like to use it. 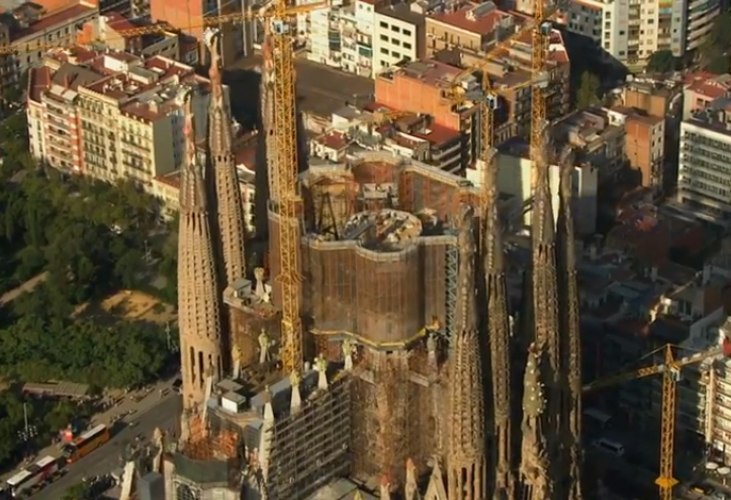 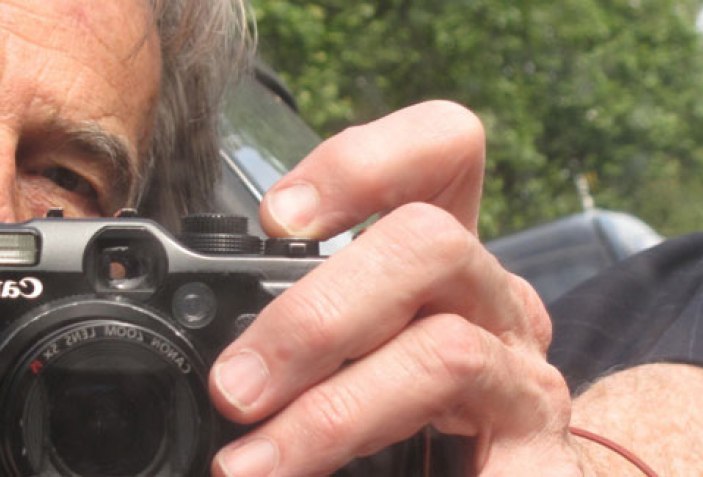 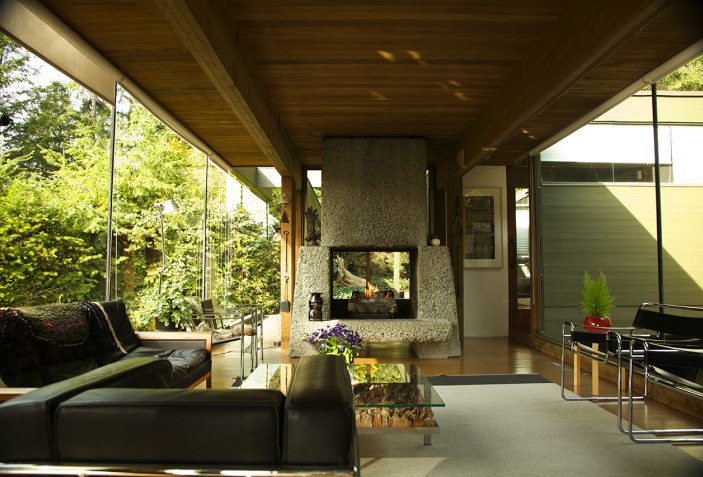 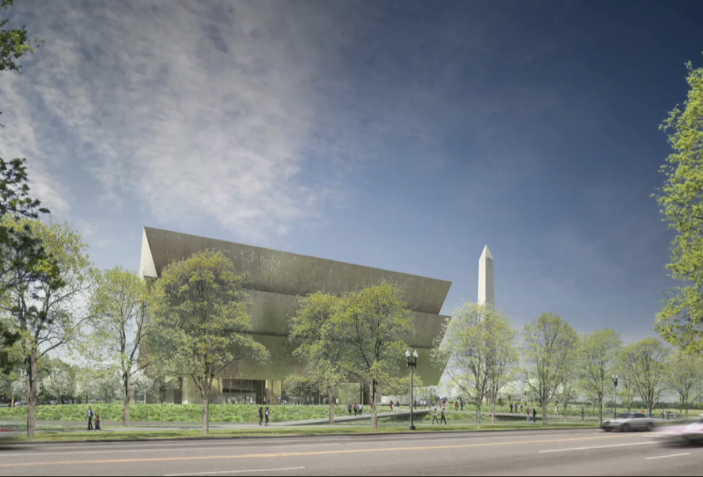 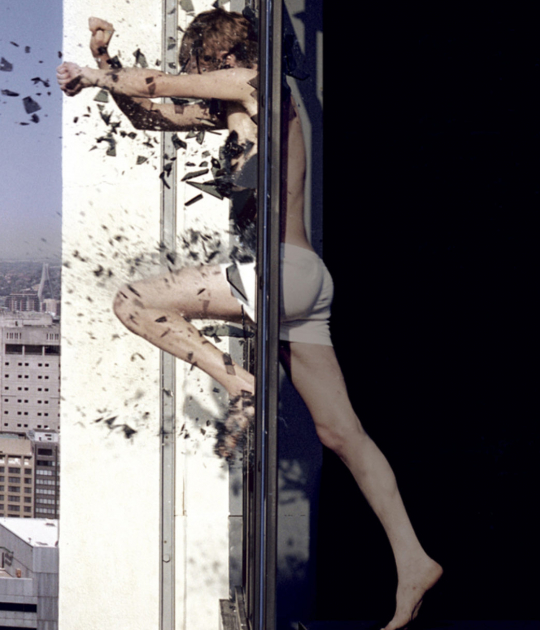 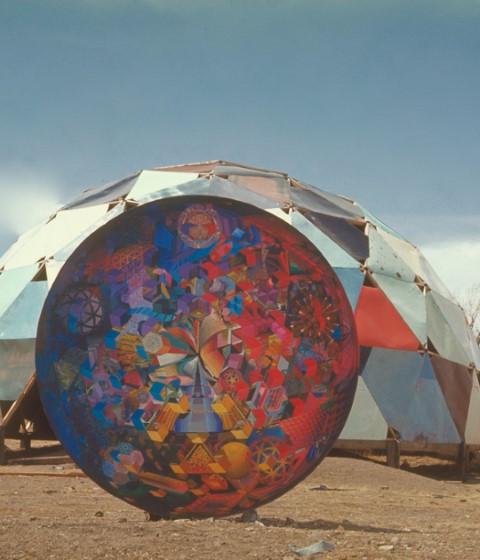 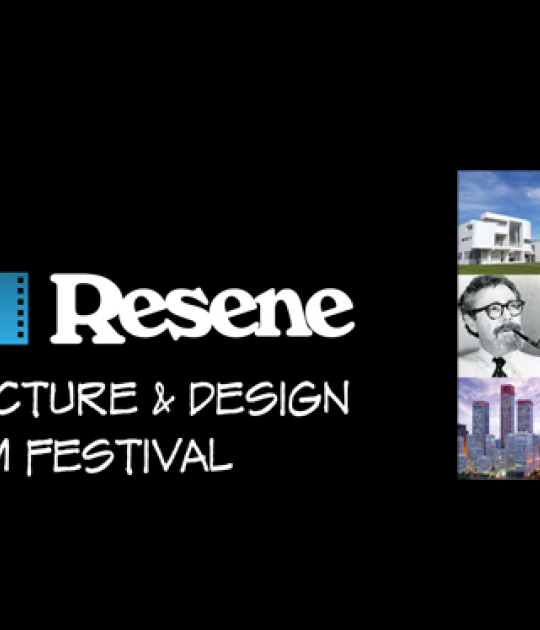 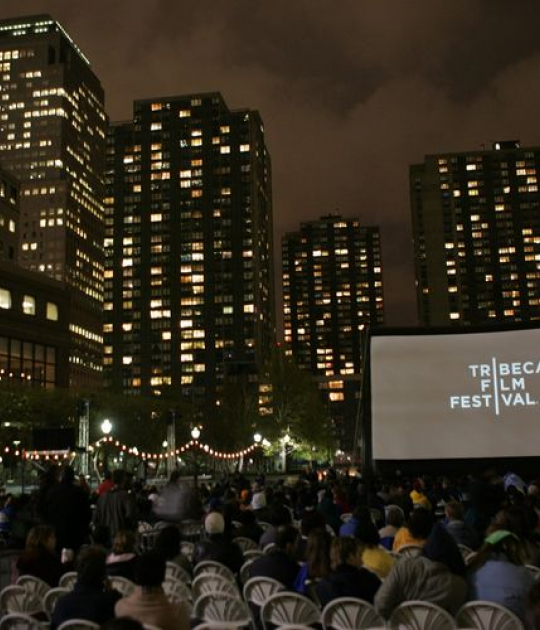 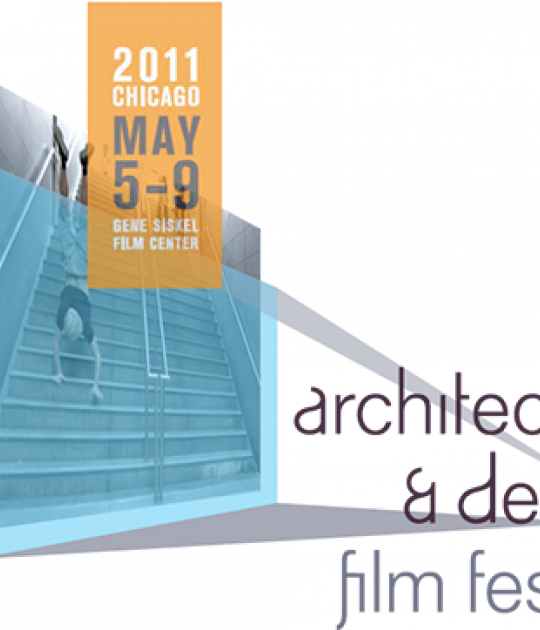