ARTLANDS works as a landscape laboratory, to observe, discuss and interpret it, and then translate all this experience in interventions that explore a new idea of the territory. These interventions are not only designed for the enjoyment of humans, also for all living beings, an ecosystem in the most extensive of senses, with theories based on the works carried out by biologist Carlo Scoccianti. 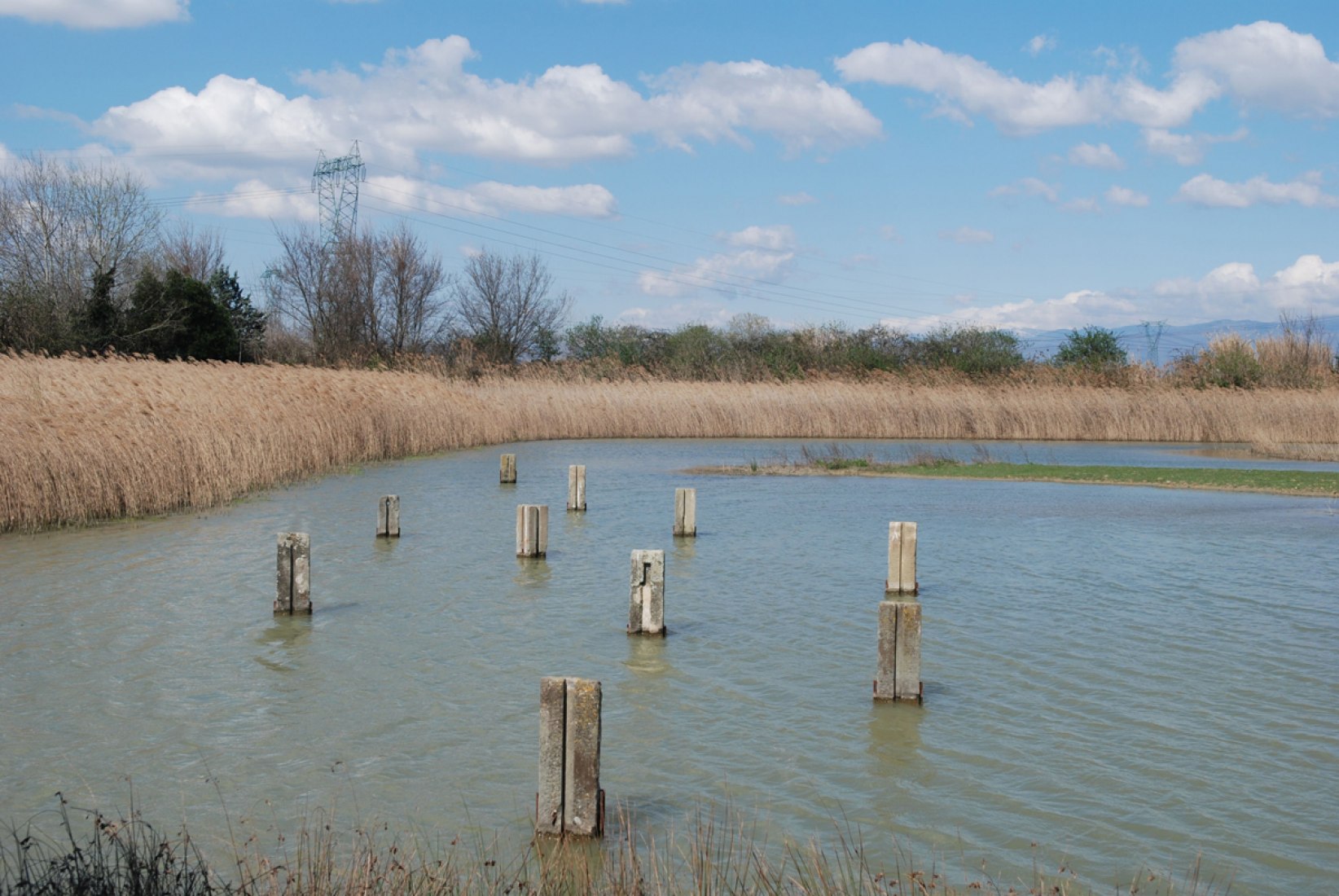 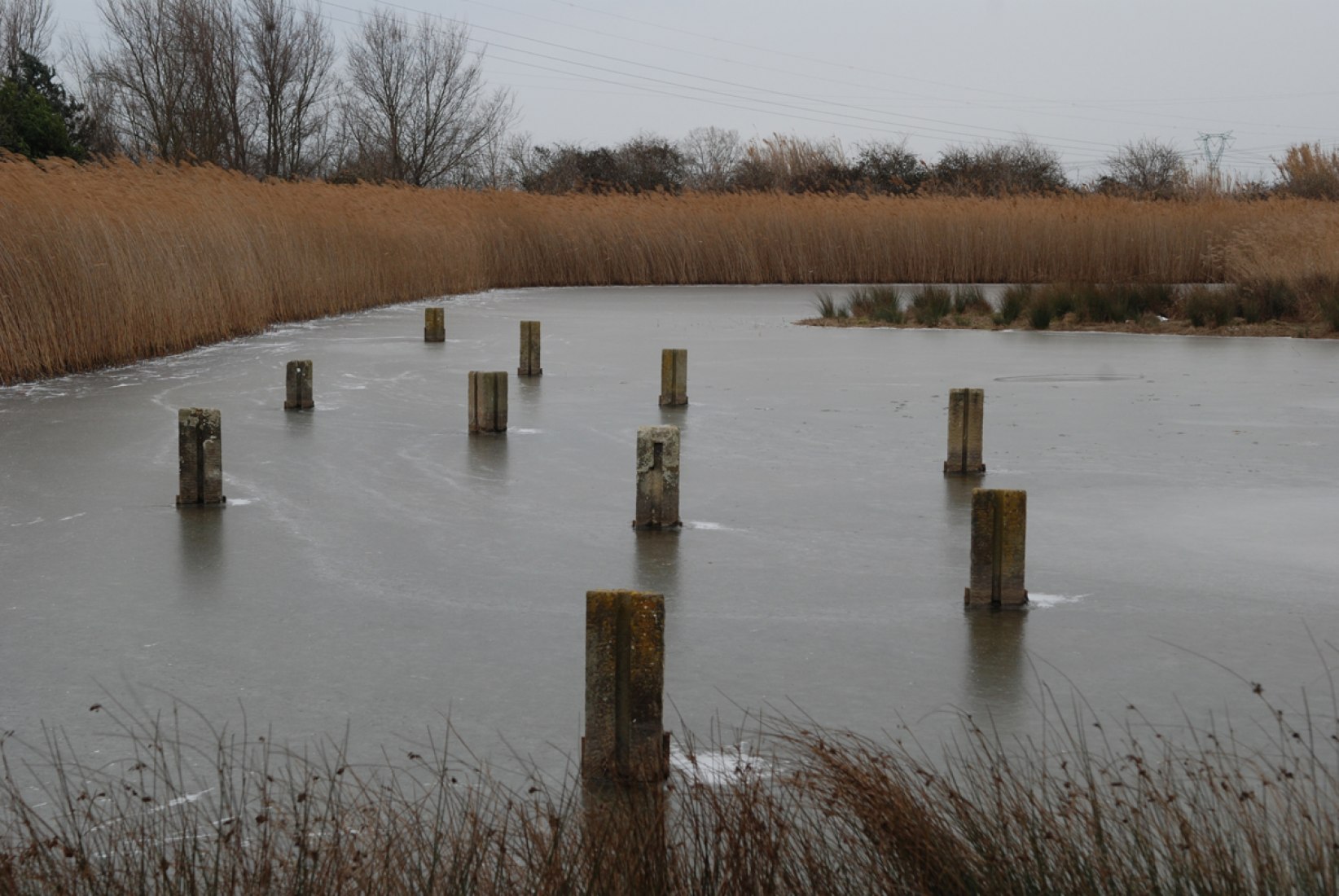 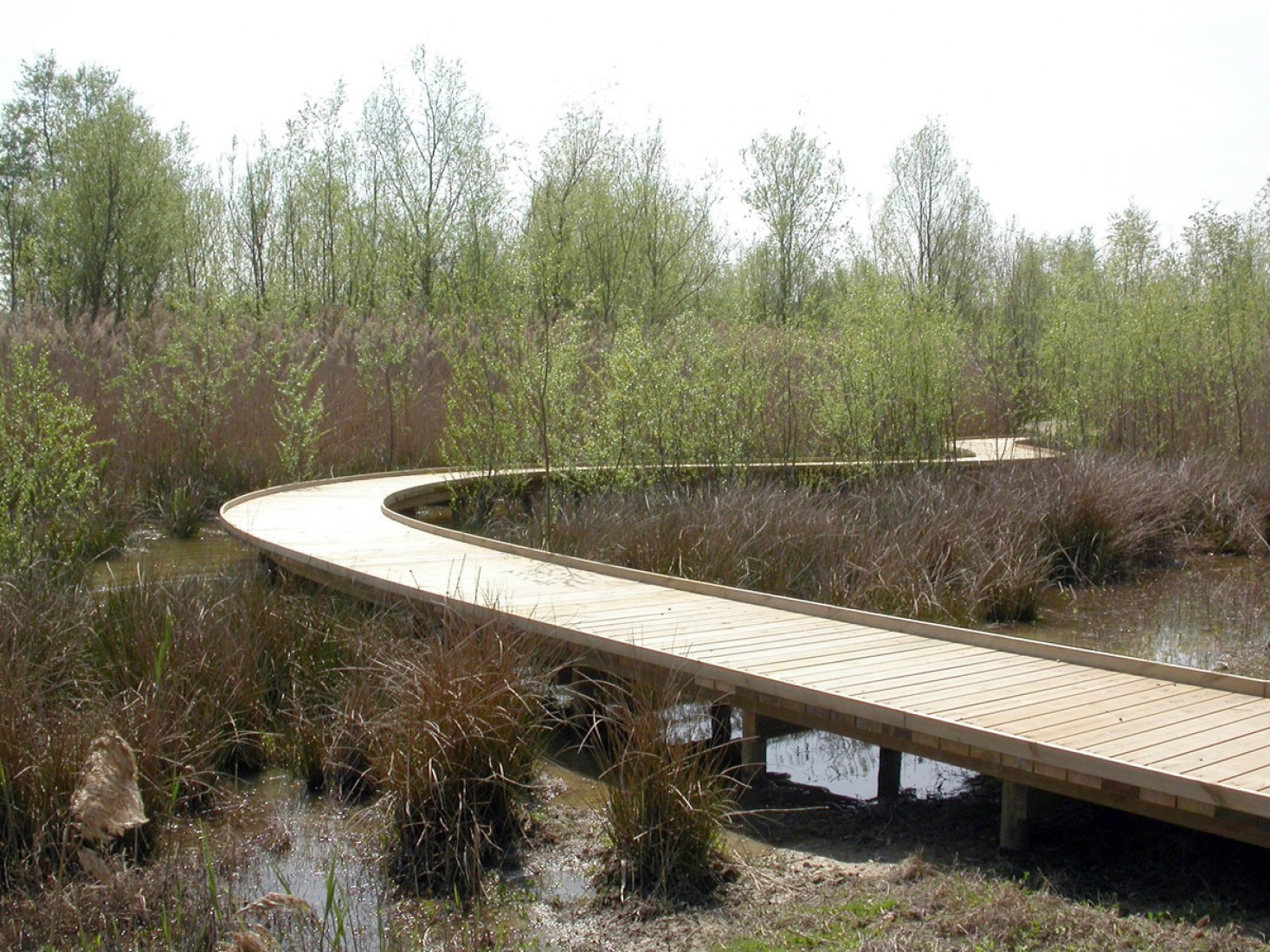 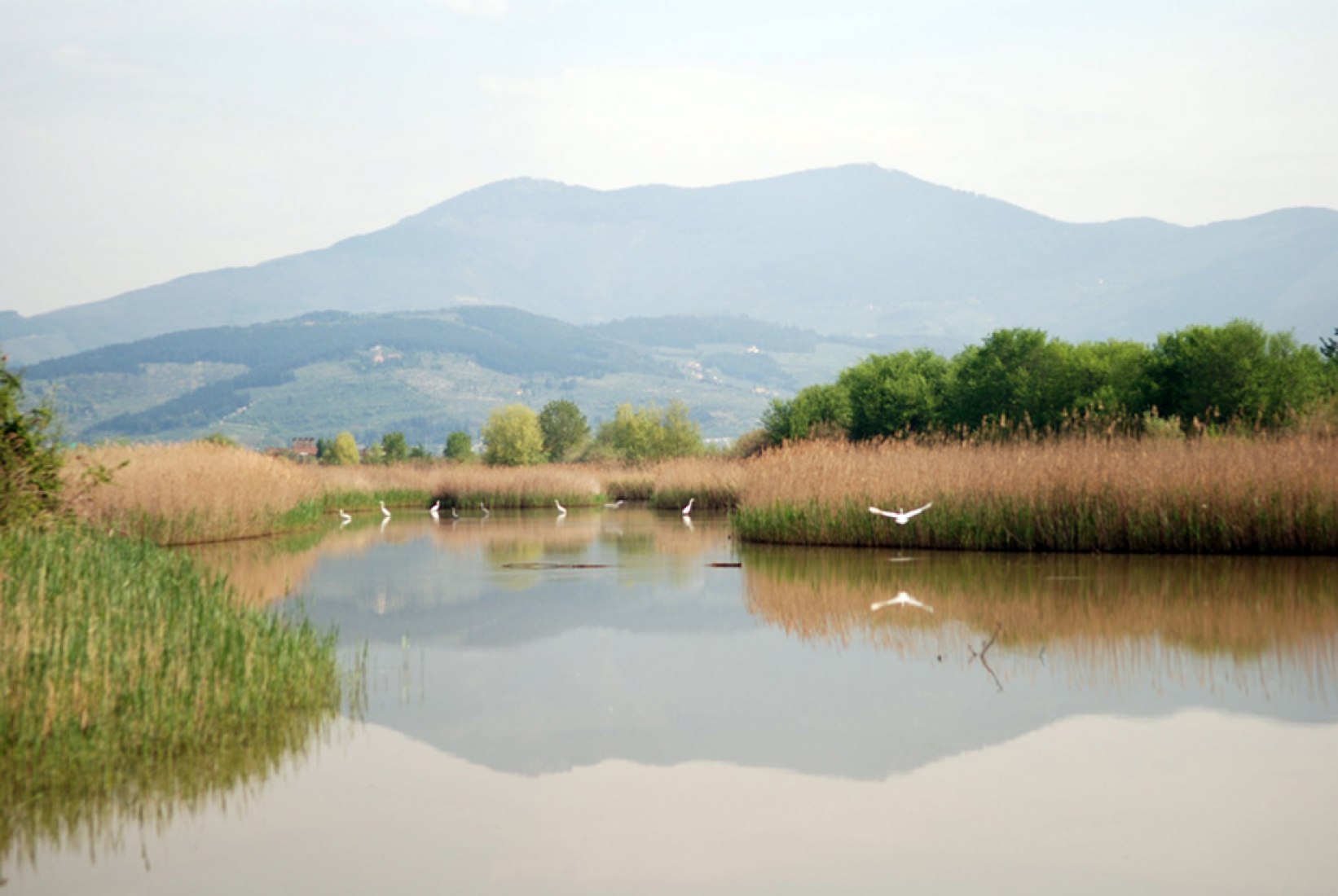 The ARTLANDS programme tends to give rise to new methods of interactions with the landscape. Created by an international committee of artistic and environmental culture experts, the initiative is developed around the activity of Carlo Scoccianti - a biologist, expert and WWF specialist in the conservation of “wetland areas” – who since 1996 has been working with a group of people united by the desire to design new leases of life for some areas of the Florentine Plane through forms of altering the landscape.

The construction of this territorial system,” explains Scoccianti, “created with the main aim of protecting the flora, fauna and typical landscapes of the area (...), was an opportunity to experiment over the years with a new way of transforming the territory not only from a purely scientific point of view but also in accordance with innovative research focused on aesthetics.”

“The places I create are on the one hand real spaces shaped according to specific aesthetic choices and on the other they are living, dynamic and interactive settings profoundly tied to the larger area in which they are located. Their ecosystemic nature, typically interrelational, determines an infinite number of meanings depending on the subject taken into consideration each time: in my sites humans are the users but they are on a par with all the other living beings and each acts according to their own interpretative model.”

Given these premises, ARTLANDS looks into the new  “wetland areas” of the Florentine Plane and the important role they play for the development of the wider surrounding landscape. The programme, which is taking place over a first period of two years starting from May 2012, is a laboratory in which cultural figures from different fields will observe, interpret and talk about these environments. The results of this new experience is a series of events in order to explore a new idea of landscape.

The construction in 2003 of the new wetland 'Lake Acqualunga', work-site where this work-element is found, occurs due to the excavation of an agricultural field, the shaping of the banks and lake bottom, construction of islets and islands, and creation of observation points for the public. A complement of the intervention, the work-element, has been placed at the front of the main observation point.

Stone (pietra serena) is the main material used throughout the intervention. The original stipes of the dams were previously placed along the dikes to control the irrigation of the fields. These slabs in the past, were removed from the 'original rock' of the nearby mountain and transported into the plain to complete the reclamation of the marshes. They had been placed in pairs along the ditches alongside wooden planks, all within a system of canals which consisted of the forced retention of water system that defined the area.

Today, these types of farming systems have been abandoned in favor of more mechanized techniques and more intensive cultivation.

Category.- Work-element realized within the work-site.
Area.- Focognano Lakes.
Type of intervention.- Retrieval and preparation of stone slabs (pietra serena, formed part of old construct). Positioning of these in the bed of the lake. All undertaken with the aid of mechanical equipment (tractors) and the manual intervention on the part of volunteers (social art interventions).
Stage of the project.- COMPLETED  (2007).
Main bio-indicators.- (species or ‘groups’ of species)  reference for monitoring the ecological functionality of the Work-Site:-Ardeidae (with particular attention to: Grey Heron, Ardea Cinerea;  Little egret,  Egretta garzetta; Night Heron, Nycticorax nycticorax): roost; Common Kingfisher (Alcedo atthis): roost.
Main authorities/agencies involved in the intervention.- Comitato per le Oasi WWF dell'Area Fiorentina. 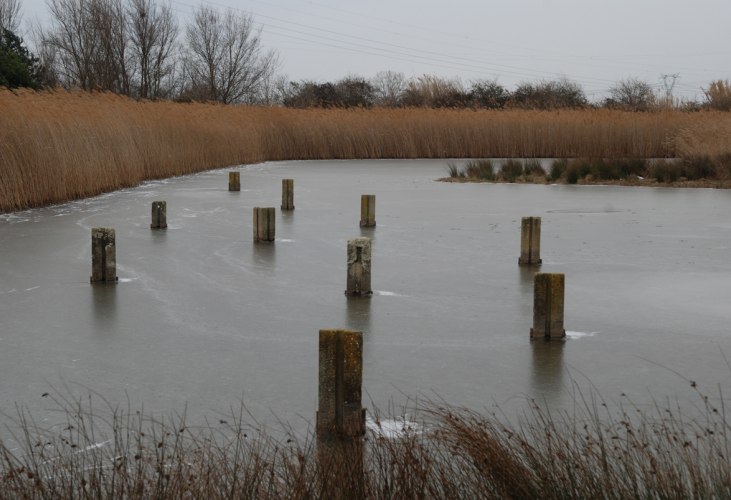 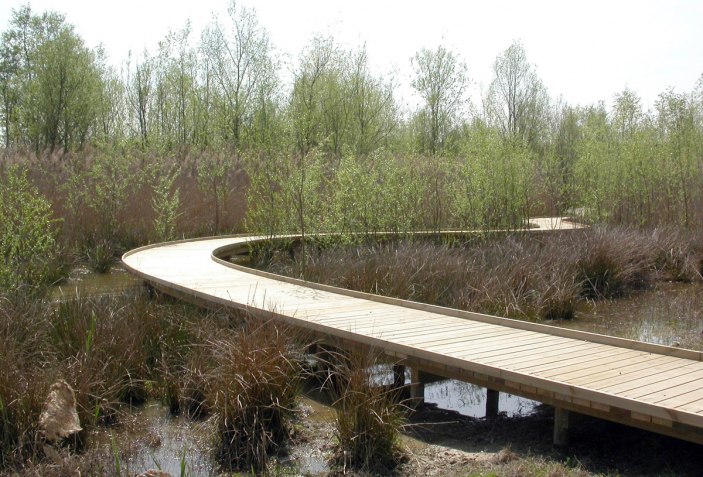 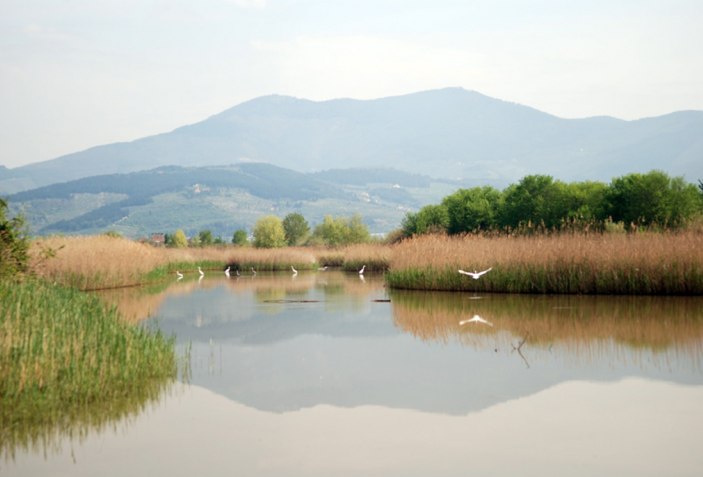 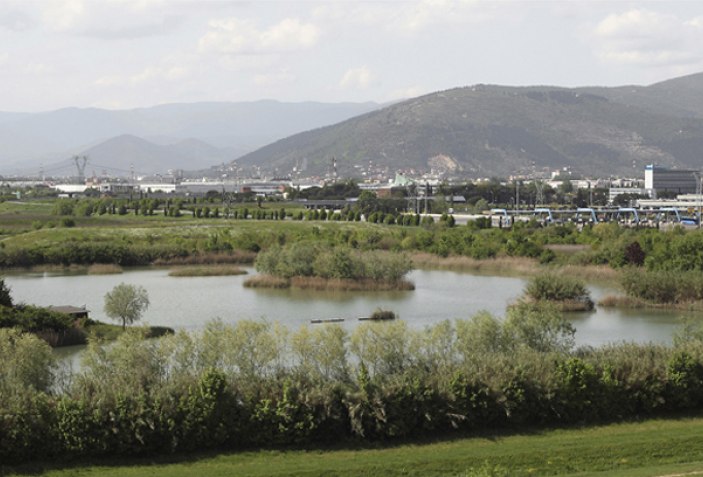 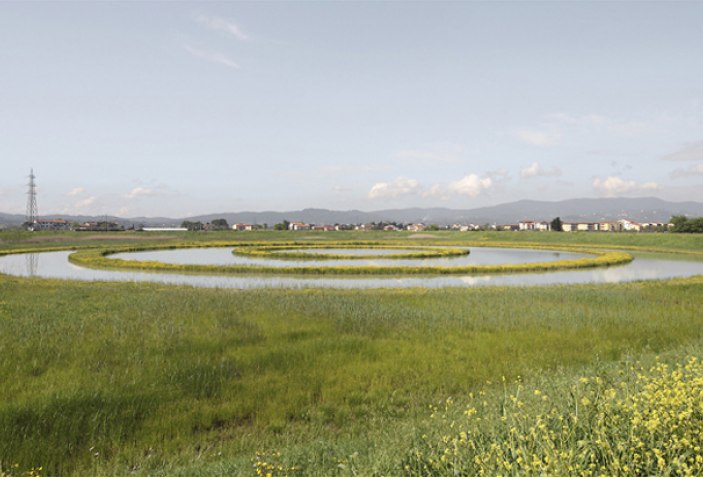 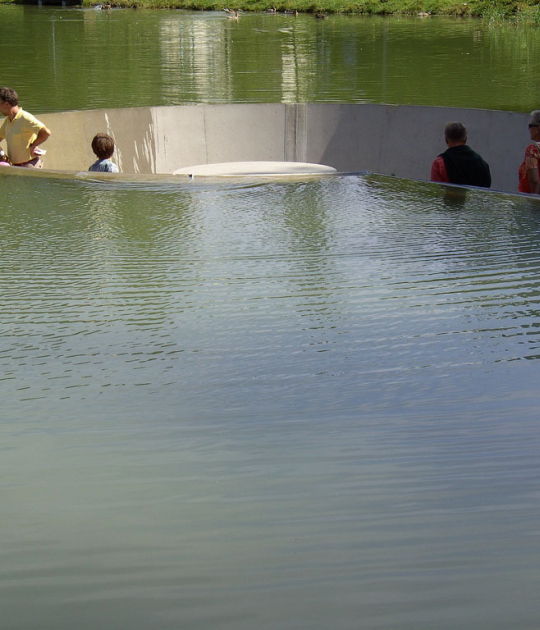 Under the water. Viewpoint by Westpol