MOMENTUM, On Authorship is its fourth issue of Independent publication. It includes short texts and photographs.

MOMENTUM arises as a response to a certain environment, where images potential is reduced to a quick and ethereal use that represents basic information. Conceived as a reaction to the insane amount of inputs and images to which we are exposed on the Internet, it proposes to open a new conversation and to go back to carefully selected personal references that will allow to represent a point of view on a certain topic, finding out new ways of thinking. 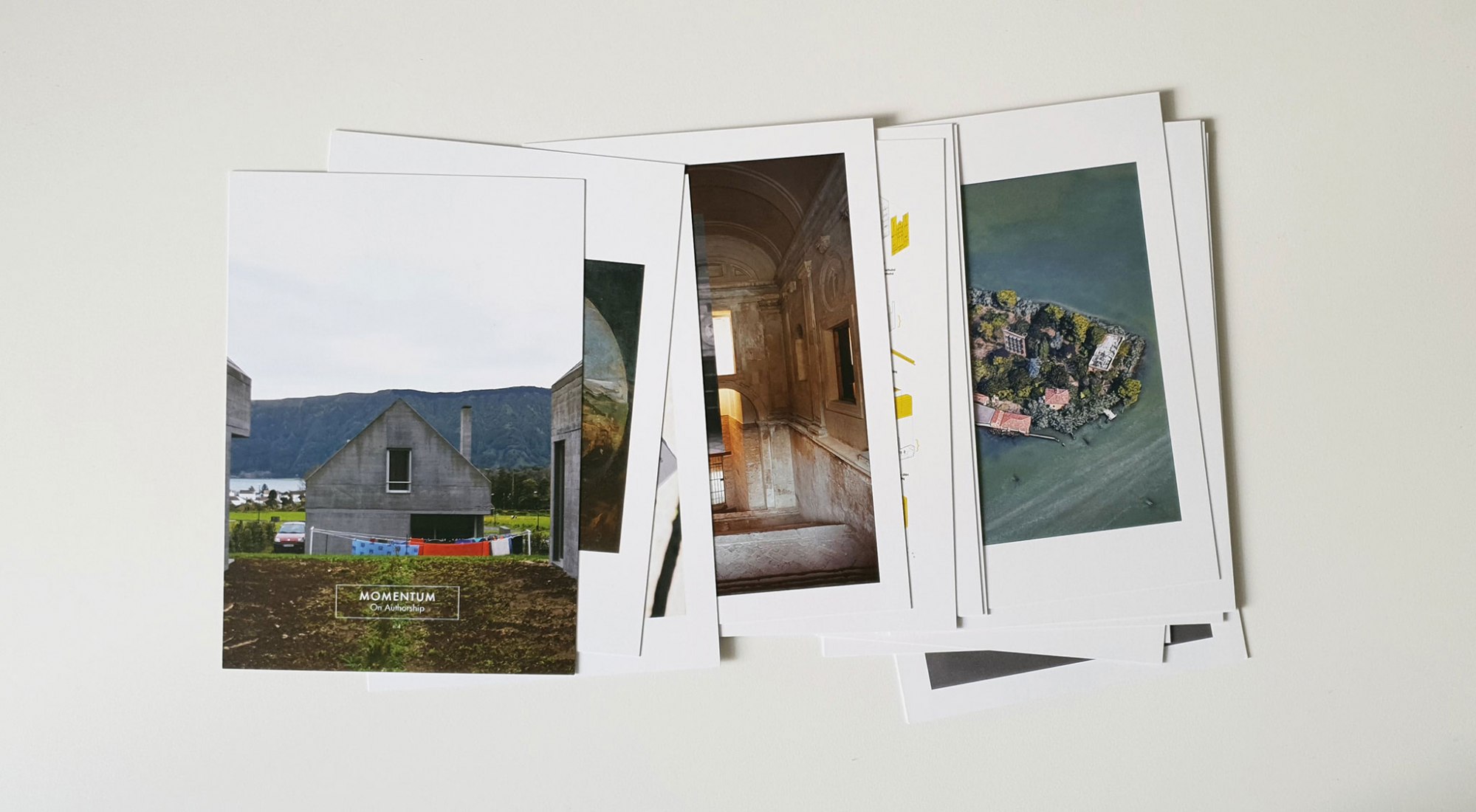 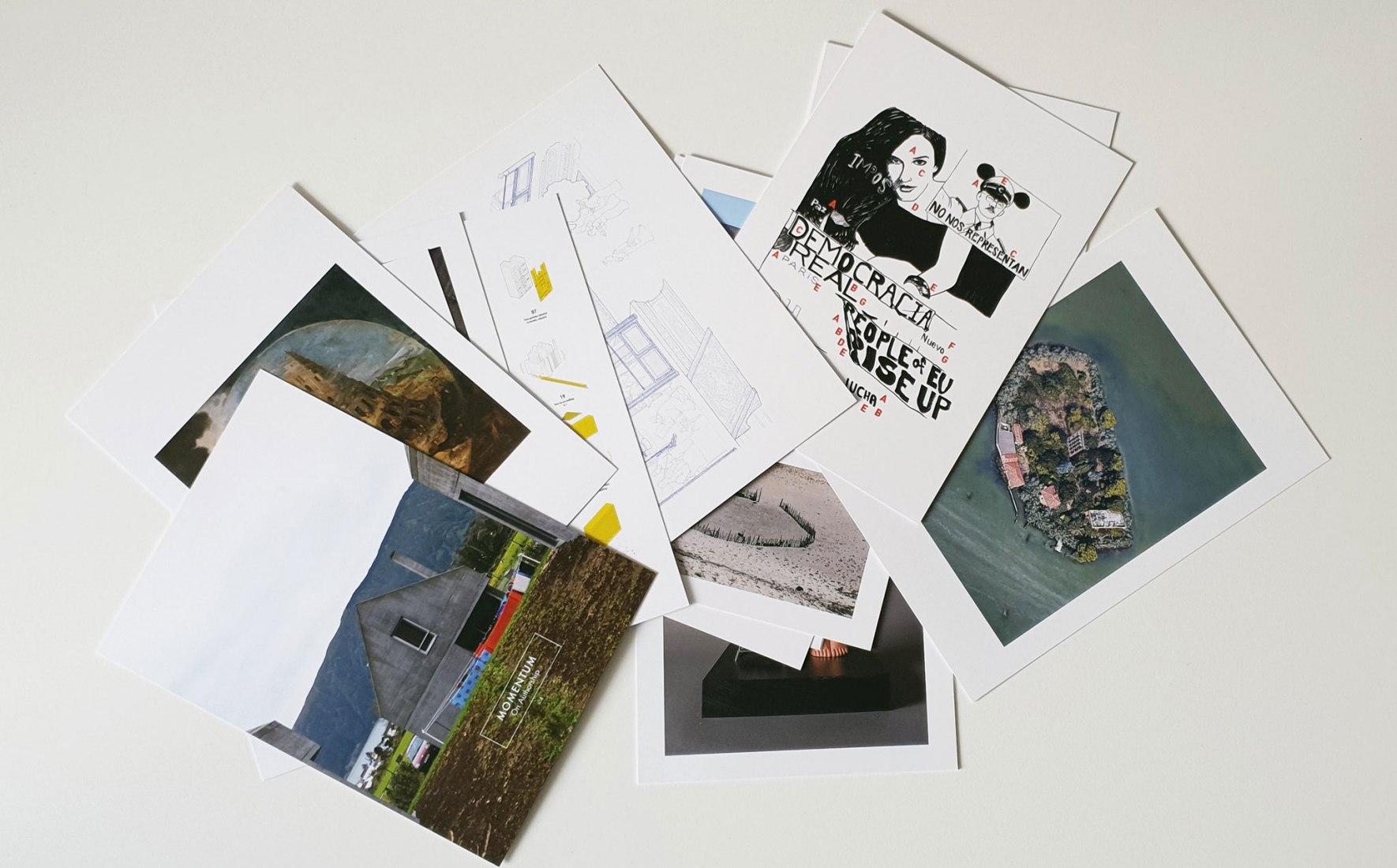 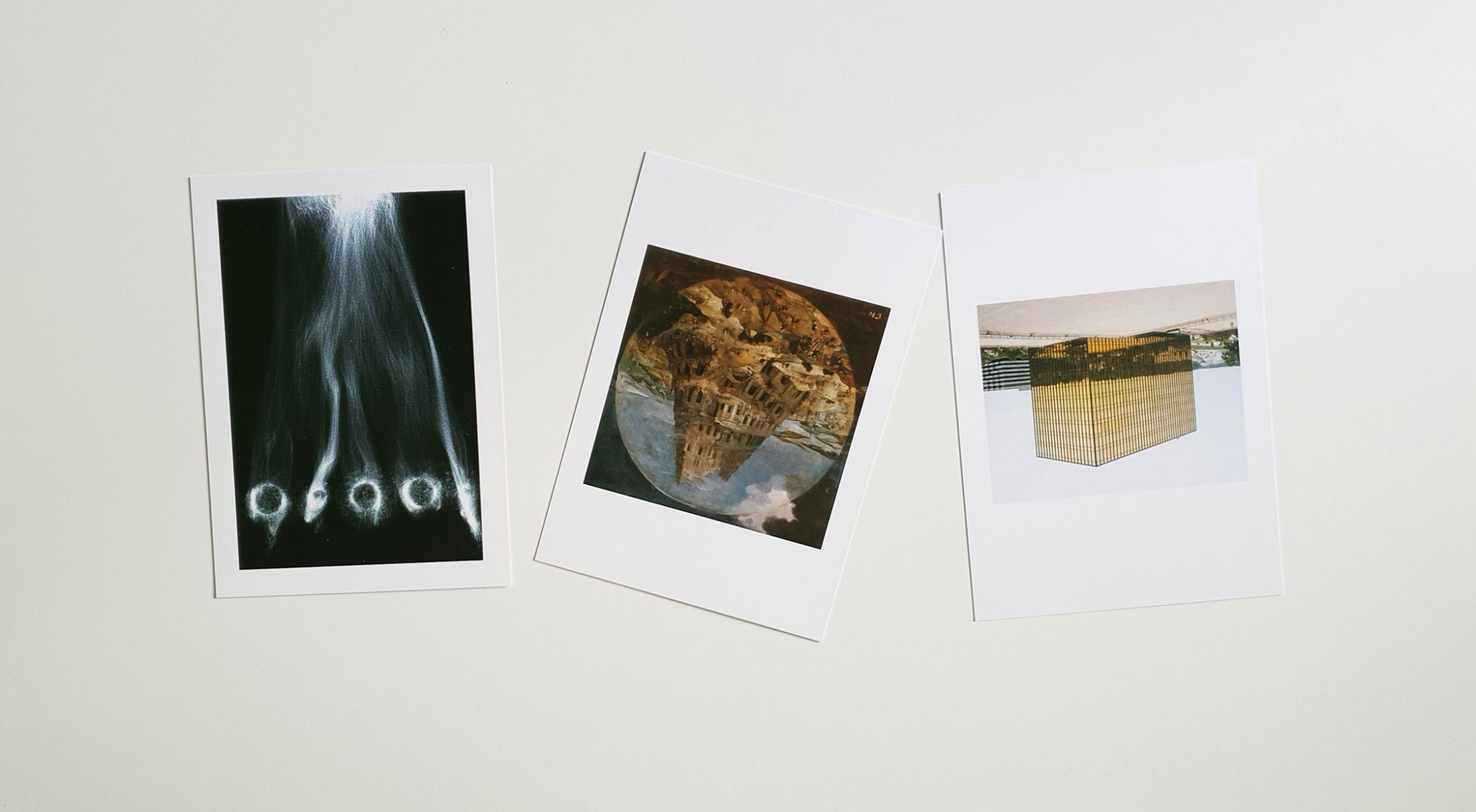 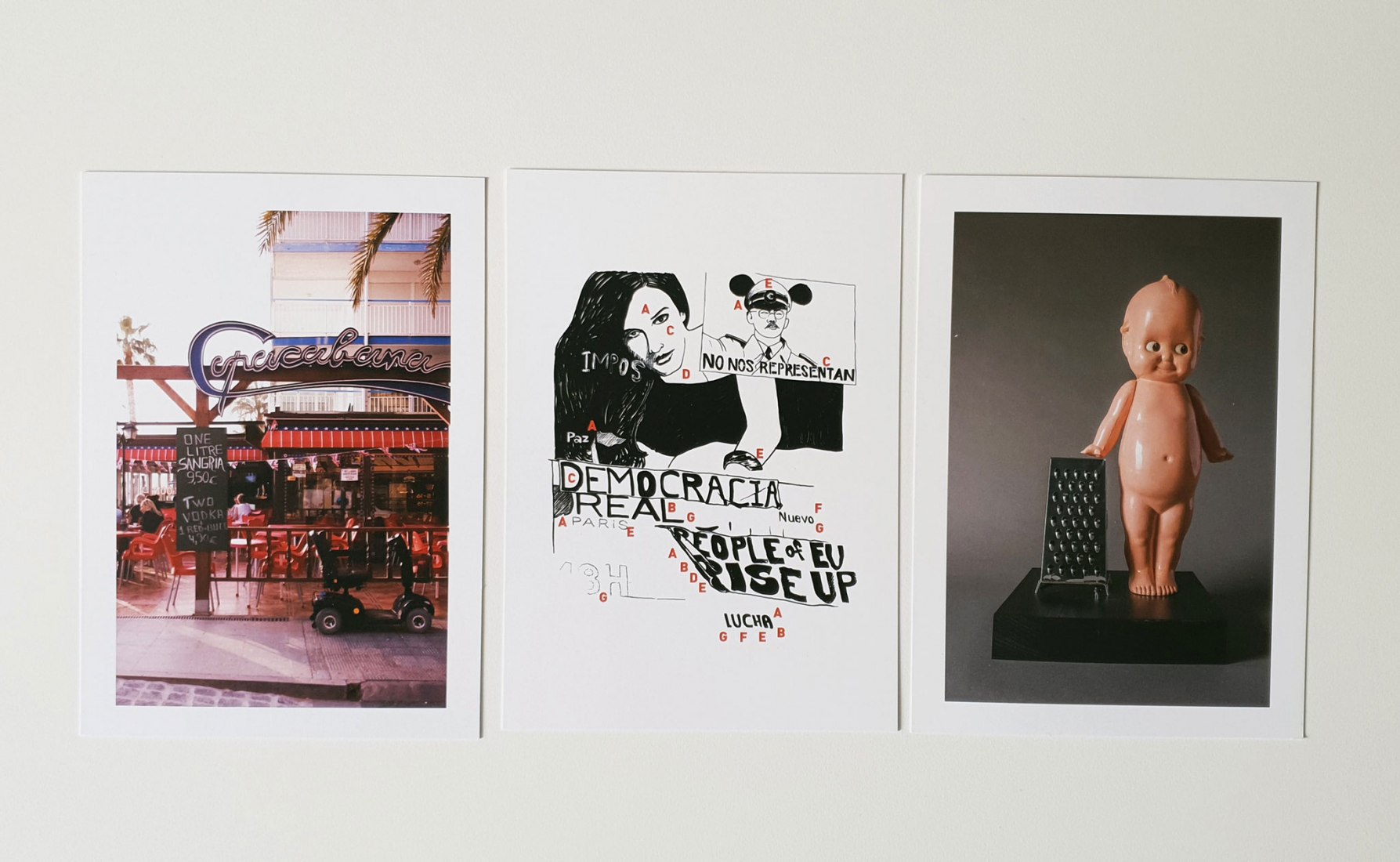 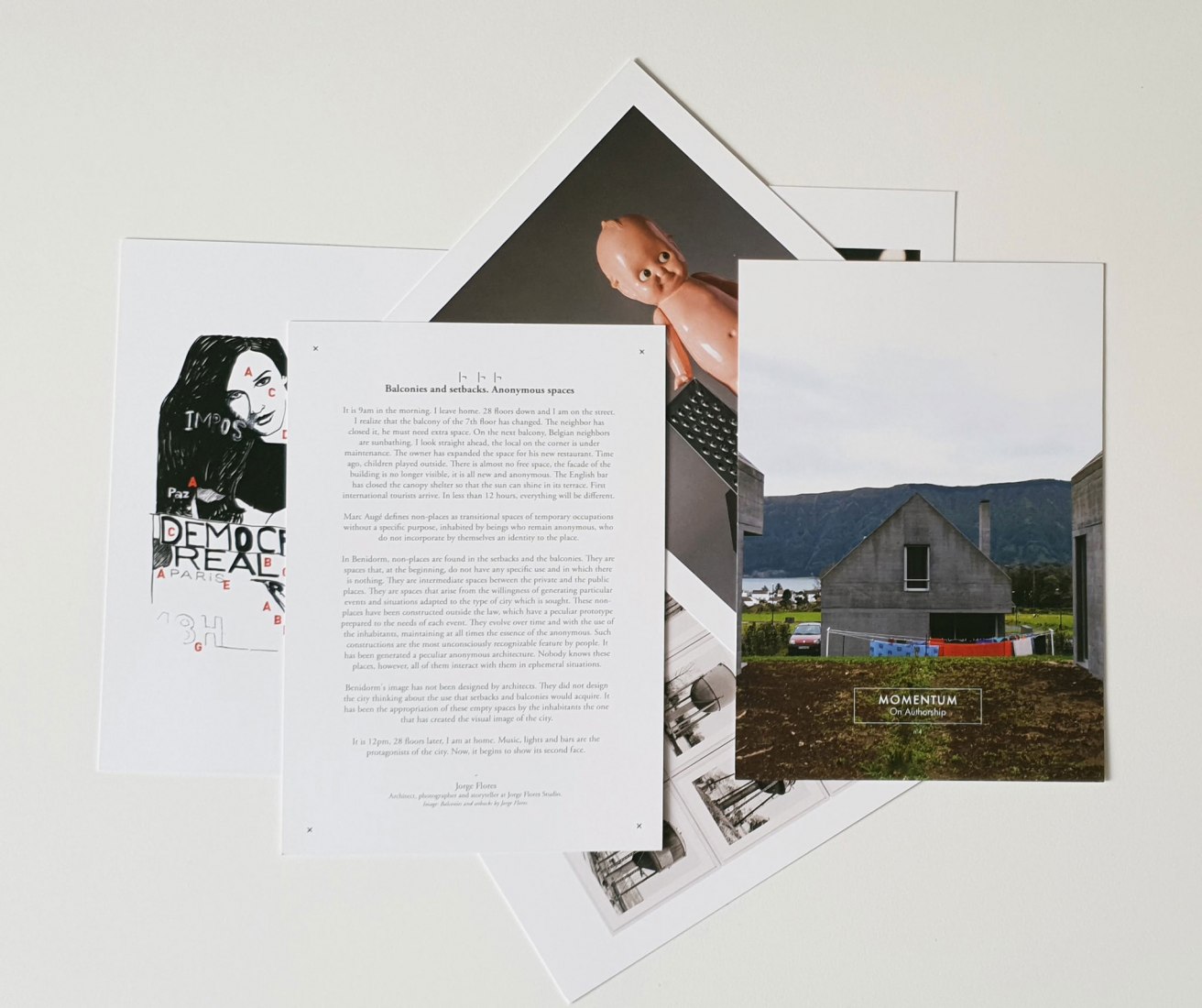 The fourth issue of MOMENTUM, On Authorship, addresses the debate on authorship in architecture. From an initial point of view, who is really the author of the architectural work: who is the idea or who produces it? This journey through a collection of short texts leads us to address different perspectives on the figure of the "creator" and his natural relationship with the work, from the formal quality to the means of production.

Description of project by MOMENTUM

"The collective act of building something. The mere intention of building something implies per se triggering a set of abilities, techniques and efforts whose result, positive or not, is a straight consequence of the intervention of different agents. Despite this fact and the progressive decline of small practices in favor of resource concentration around big enterprises, nowadays the role of the modern genius still dominates the architectural scene, an advanced mind able to solve the required problems thanks to its virtuous creative capacities. This situation, far from the reality of the profession, emerges from the needs of a productive system that takes advantage from the figure or the individual artist as a producer of marketable elements, thanks to the exclusivity of its own authorship. This starting argument presents the possibility of opening several discussions around contemporary architecture production.

1. It is common the case of renowned architecture offices where the architect assumes the role of leader, supervising, representing and getting contracts signed, while a number “x” of designers inhabit the office developing the projects daily. To whom does it correspond the authorship of those buildings? What is the real influence of the “autor” over his/her works? Who are the invisibles under the label of the finished object? Is technology part of the productive chain? Could Rhinoceros or AutoCAD be a verified interlocutor in this conversation?

2. What is the role of technique in building? Who is the author, the architects that thinks and coordinates or the worker that materializes it? What is the influence of this agents in architectural achievements?

3. The same attitude could be applied to the role of users and agents that interact with design. What is the influence of transformation of environments through use? Is inhabiting the space another signature activity?

Inside this context, we want to reflect in this issue about the concept of authorship and how it affects the development of different creative practices.

What is there behind the figure of the genius? ” 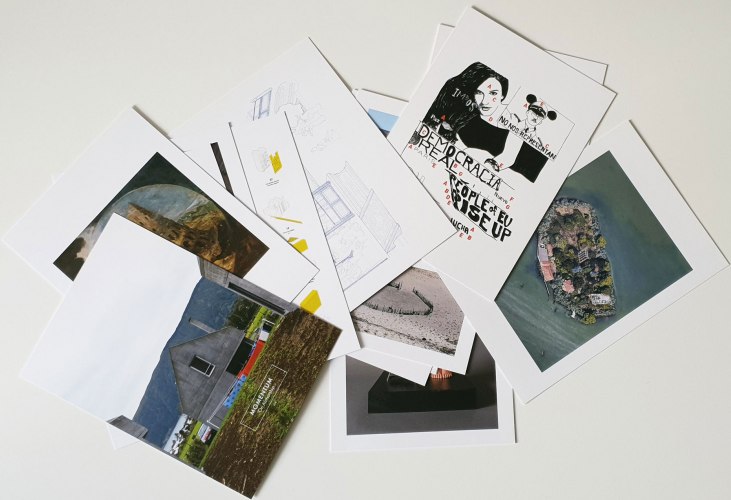 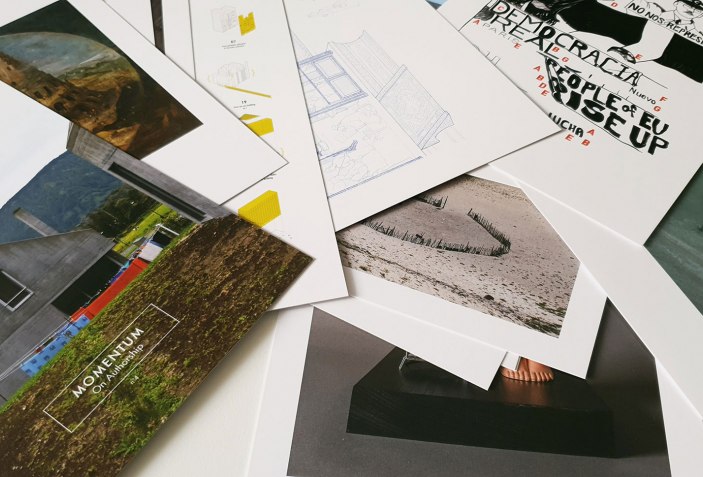 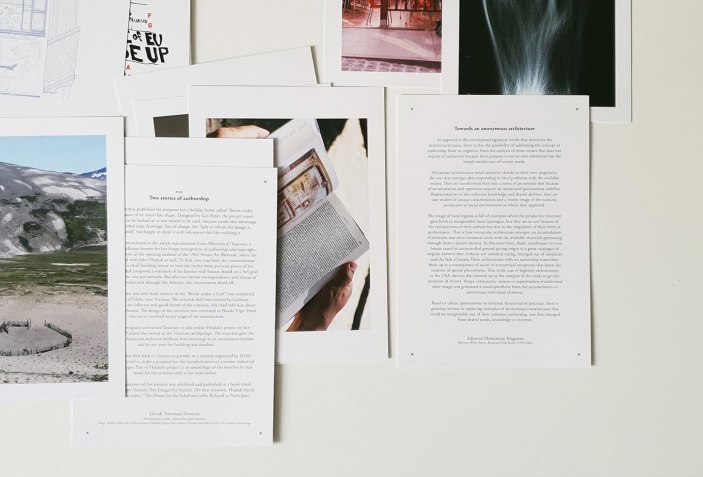 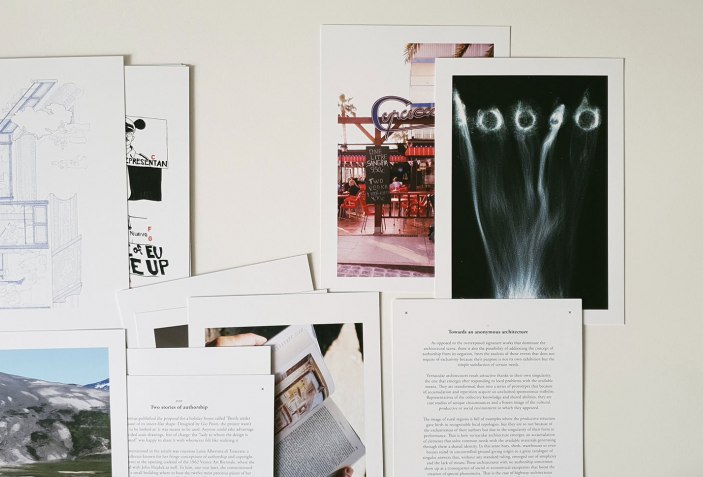 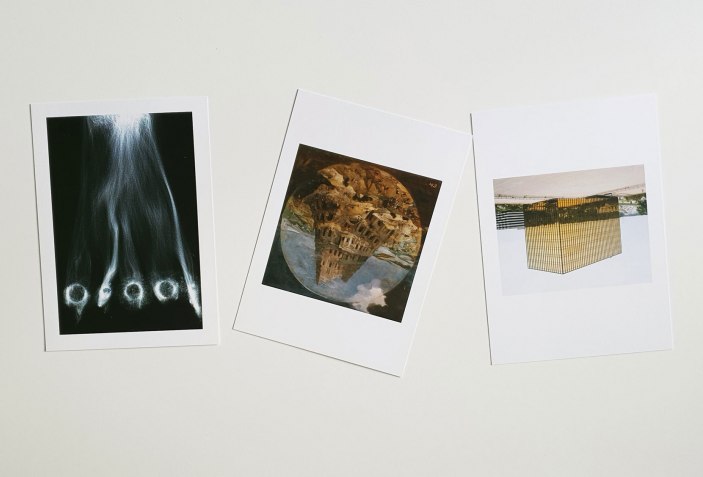 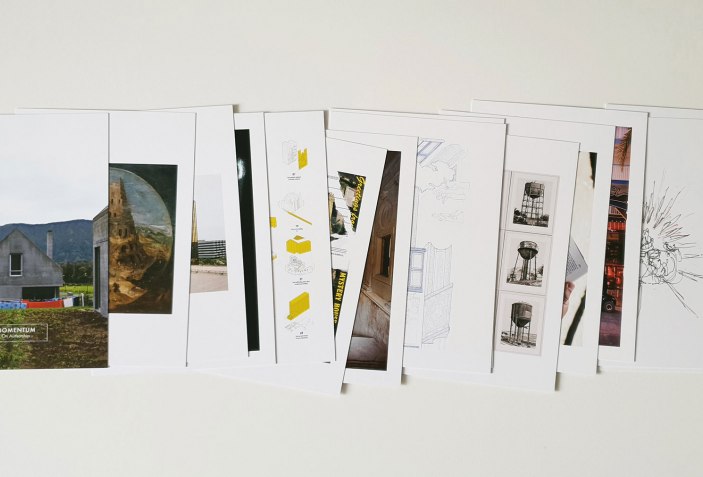 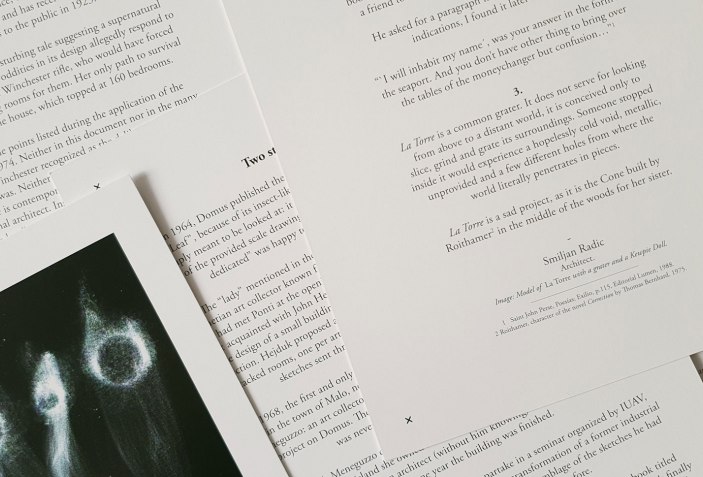 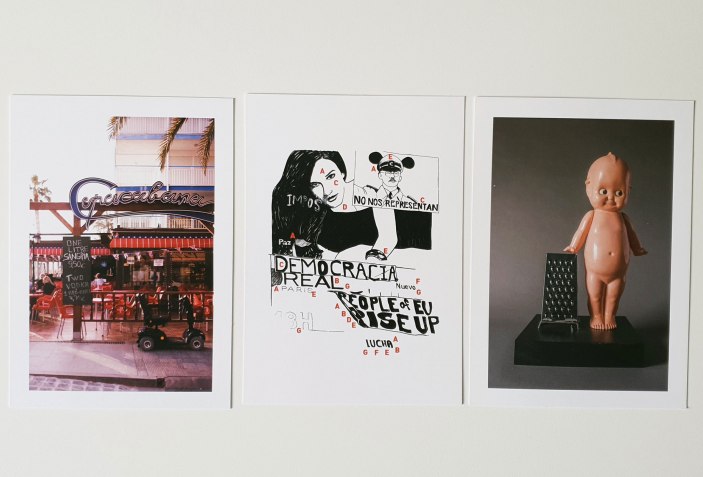 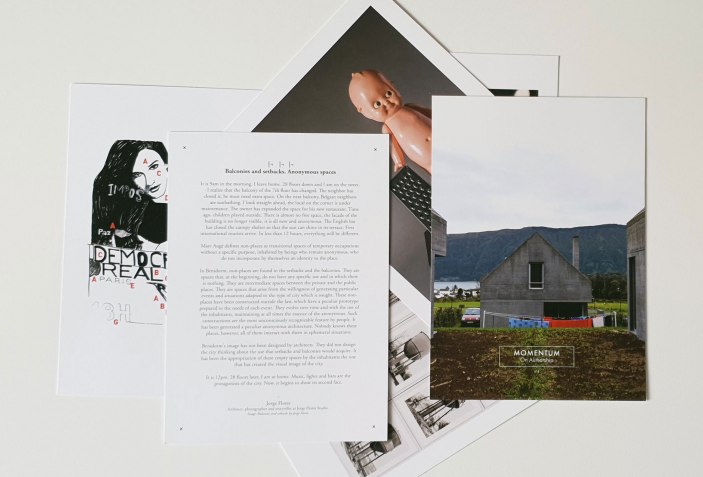 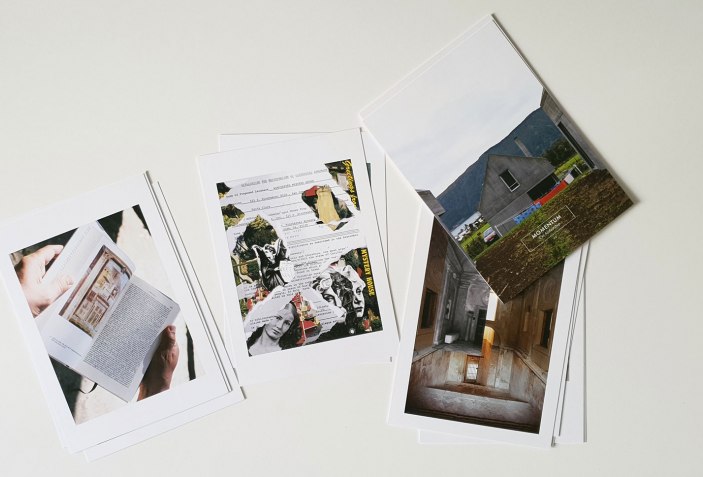 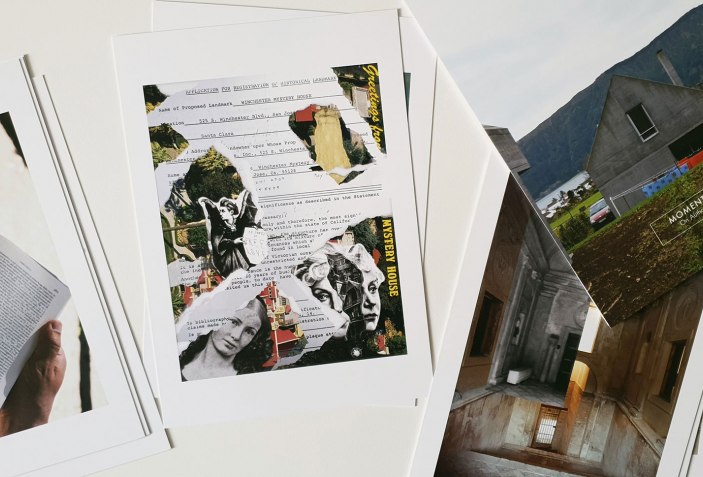 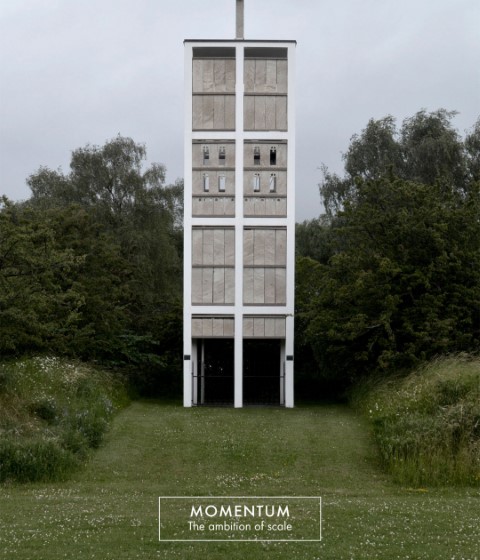 MOMENTUM. The Ambition of Scale 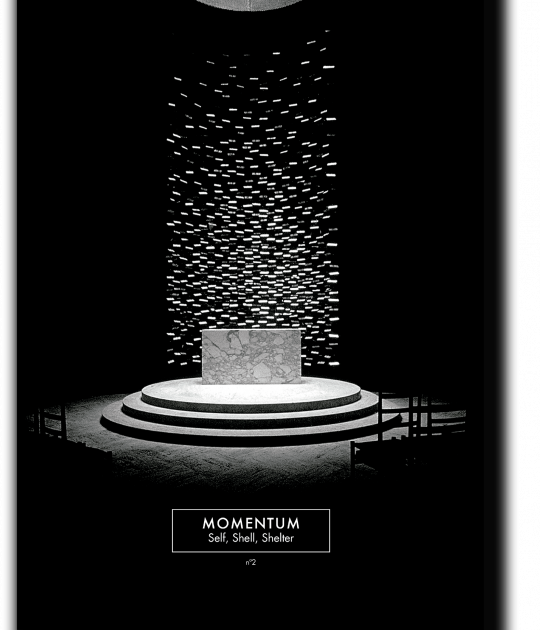 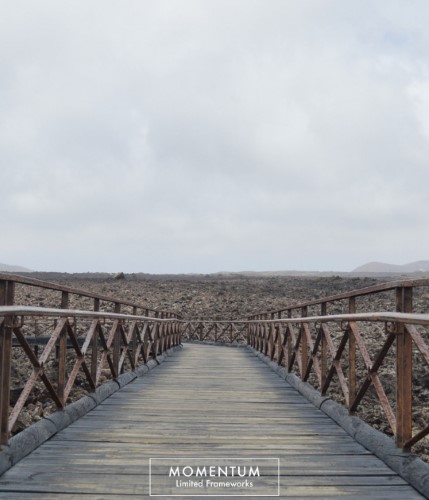 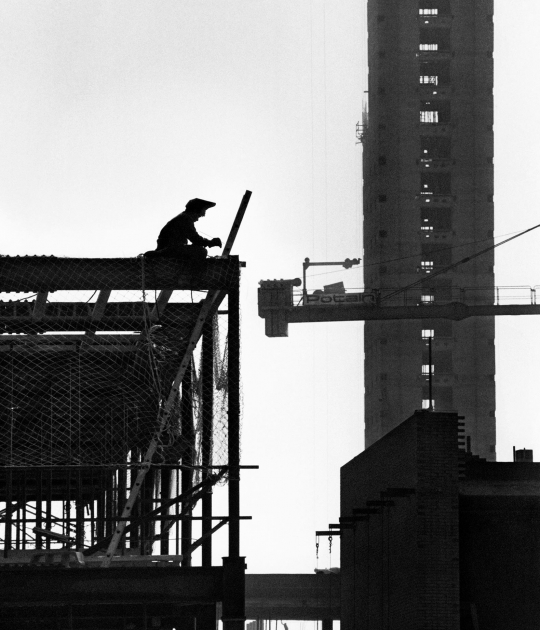 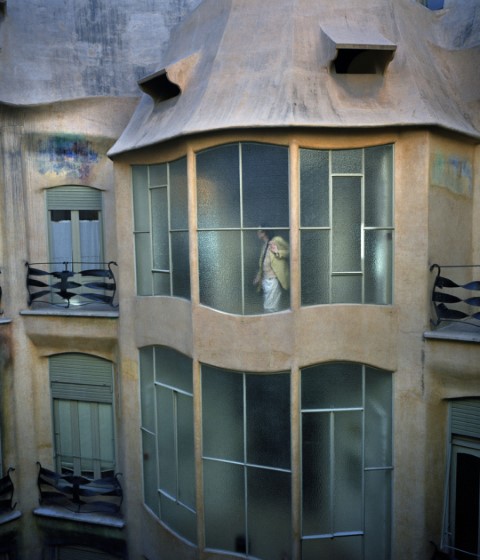