Photographer Christian Rodriguez has been awarded the VIII PHotoEspaña OjodePez Award for Human Values. The photographs of the Uruguayan were taken in the Mixe community of Maluco in Oaxaca, Mexico and addresses teen pregnancy and domestic sexual abuse in Latin America through the figure of Gloria, a 13-year member of this community. 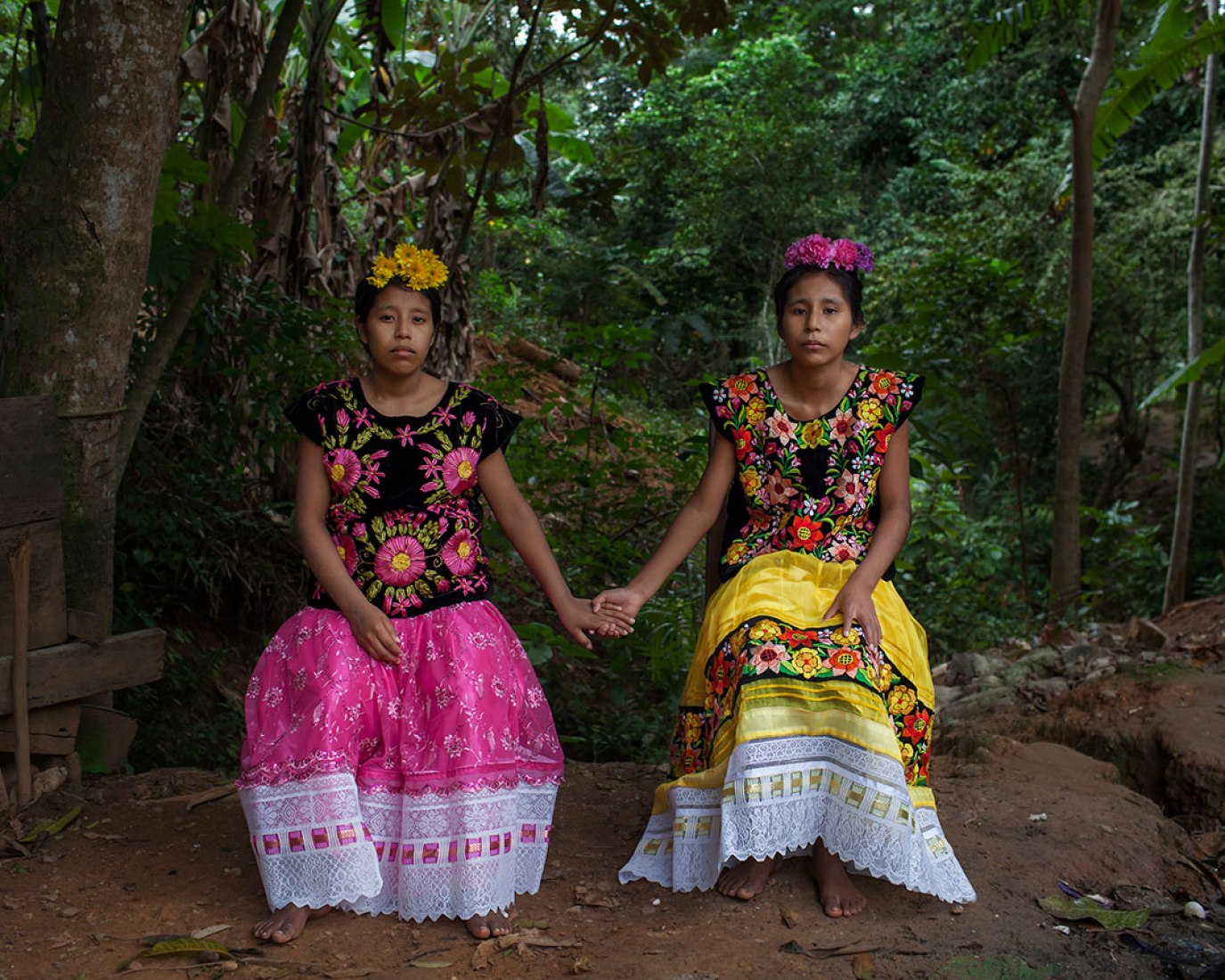 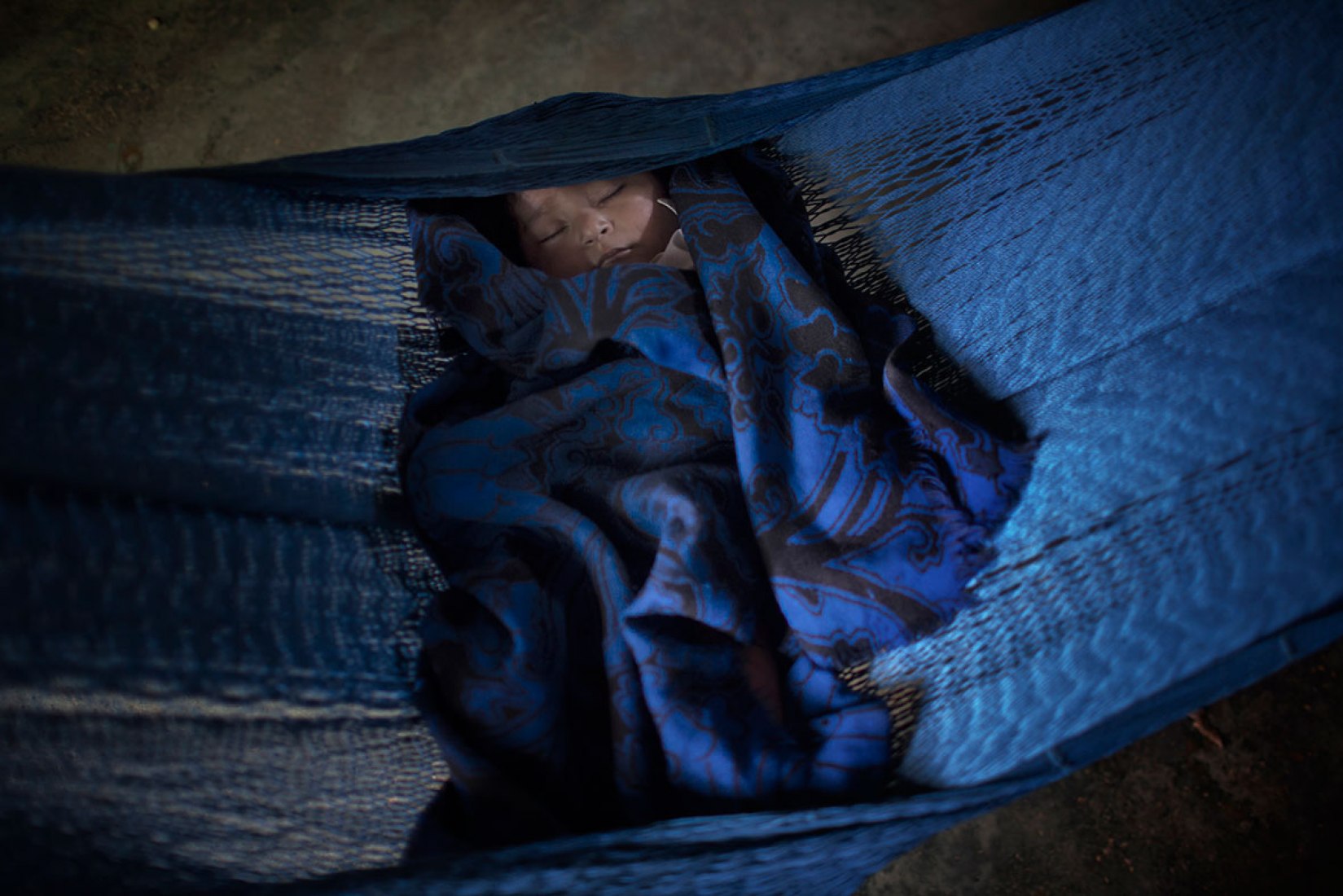 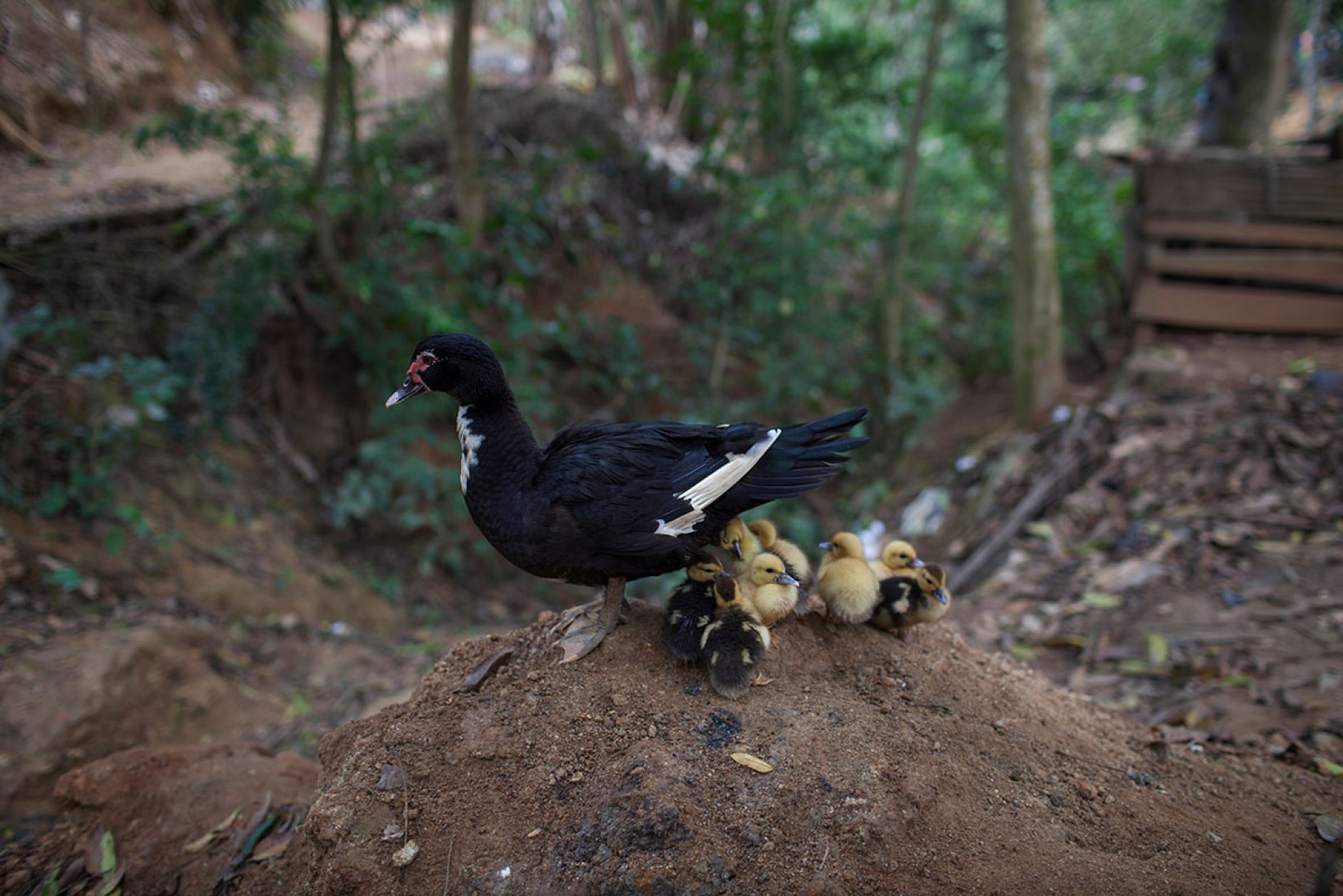 ''Christian Rodriguez powerfully documented teenage pregnancy and domestic sexual abuse with a delicate and poetic touch, through the respectful portrait of Gloria. The symbolic elements, the underlying story behind the images, the whispers and subtle melancholy speak of a tragedy still widespread in the region directly caused by ignorance, gender inequality and poverty.''

The jury was composed by Thomas Licek, coordinator of Eyes On Month festival of Photography in Viena; Marion Hislen, director of the Festival Circulation (s) in Paris; and Agnieszka Dwernicka, director of the photography festival Photomonth in Krakow; along with Arianna Rinaldo, director of OjodePez magazine.

The work is awarded with 2,000 euros, will be the subject of a traveling exhibition in the FNAC centers of Spain and Portugal between September 2015 and June 2016, and will form part of the number that OjodePez devotes each fall to the event and will be published in September.

Gloria Rafael Valentin (13 years) belongs to the mixe community of Maluco, a small village north of the Isthmus of Tehuantepec in Oaxaca. Gloria, who lives with her mother and 8 of her 10 siblings, between the age of 4 and 20 years old, became a mother at the age of 12, victim of constant sexual abuse by her father, who also attacked two her sisters.

The house where they live has only one room in which everyone sleeps distributed around the floor and two hammocks. Next to their house there is another room that serves as kitchen and storage and where they prepare tortillas and beans. Every day, the youngest of the family go to the village to attend school, while Gloria, Guadalupe (sister of 17 years and six months pregnant) and her mother stay at home cooking "chips" (small corn tortillas cooked in a wood oven), since early in the morning. Gloria left school to work and to take care of her baby, ten months old, yet not named. The main reasons why the numbers of teenage pregnancies continue to rise are poverty, gender inequality, discrimination, lack of access to services and social conception that still exists on girls and women.

According to the United Nations Population Fund (UNFPA), Latin America is the only region where the number of teenage pregnancies is increasing. Mexico has become a world leader in teen pregnancy. One in two teens who have started their sexual life between 12 and 19 become pregnant, and each year more than 11,000 babies are born whose mothers are between 10 and 14 years old at the time of delivery.

Christian Rodríguez (Montevideo, Uruguay, 1980) began his training in the field of visual arts and afterwards continued with photography. Between 2004 and 2005 he worked as a cameraman on VTV and, from 2006 to 2008, was part of the staff of the newspaper The Observer from Uruguay. In 2008, after being granted the Roberto Villagraz scholarship, he moved to Madrid to pursue a master in EFTI. In 2009 he won the Futuro Award, in 2011 he was nominated for the Joop Swart Masterclass of the World Press Photo and in 2013 he won the New Talent FNAC Award for Photography. His photographs have been published in the media around the world: New York Times, El Mundo, La Nacion, El País, Página 12, Yo Dona, Esquire, Lento or Seis Grados, among others. He has exhibited his work in Uruguay, Brazil, Mexico, Guatemala, El Salvador, Honduras, Nicaragua, United States, Spain, France, Italy, UK and Cambodia.

In 2006 he covered the Israel-Hezbollah conflict in southern Lebanon, starting his personal evolution on the everyday situations. His work has been turning towards author photography, focusing his gaze on the lives of women, up close and personal. His interest is to show a modern view of women and their environment.

Currently, Rodriguez organizes and directs the International Festival of Photography PHOTO SAN JOSE in San Jose, Uruguay, and is a professor of international masters of contemporary photography and personal projects EFTI. 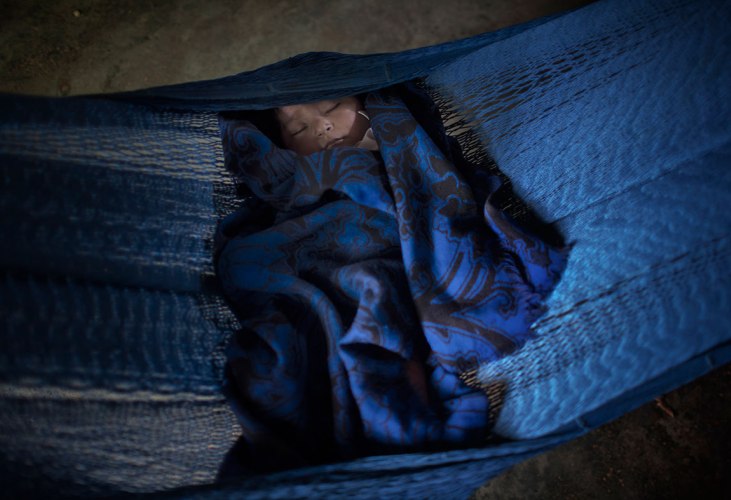 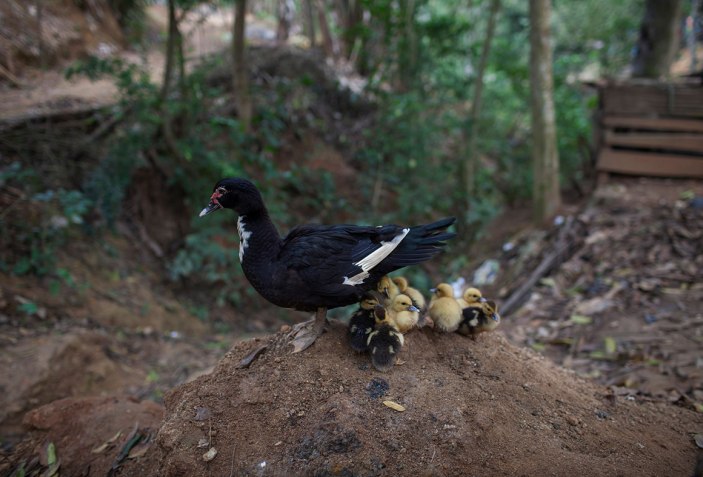 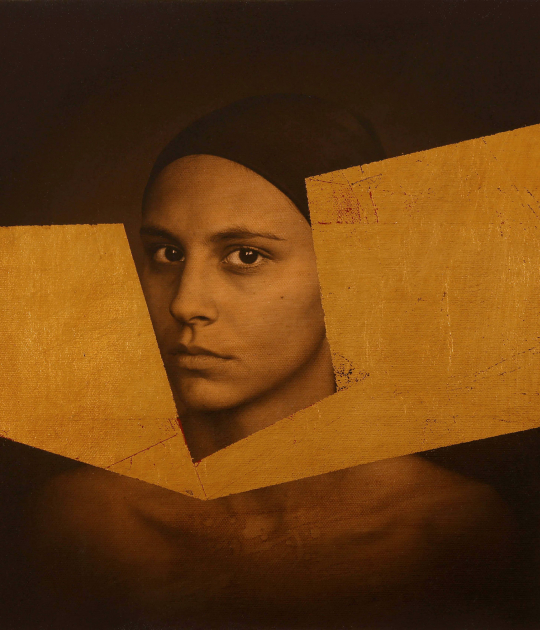 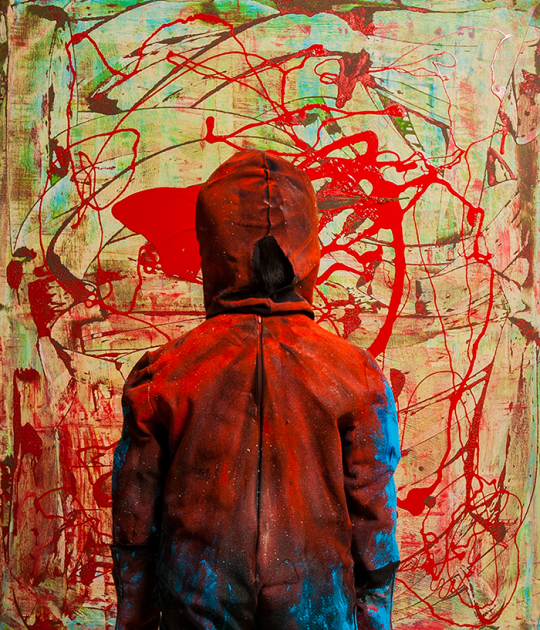 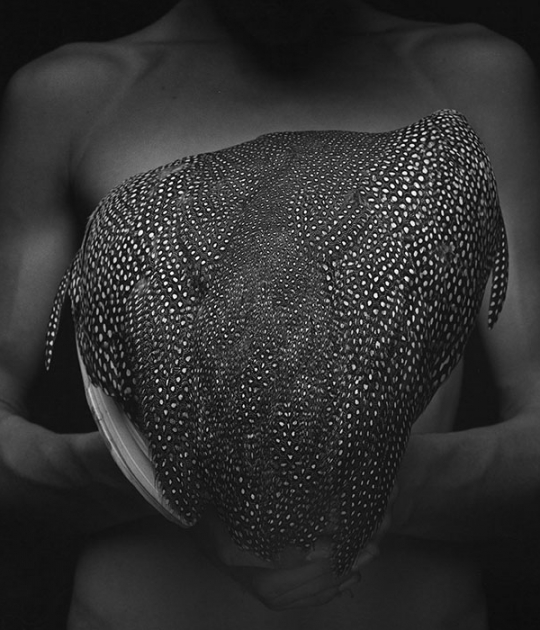