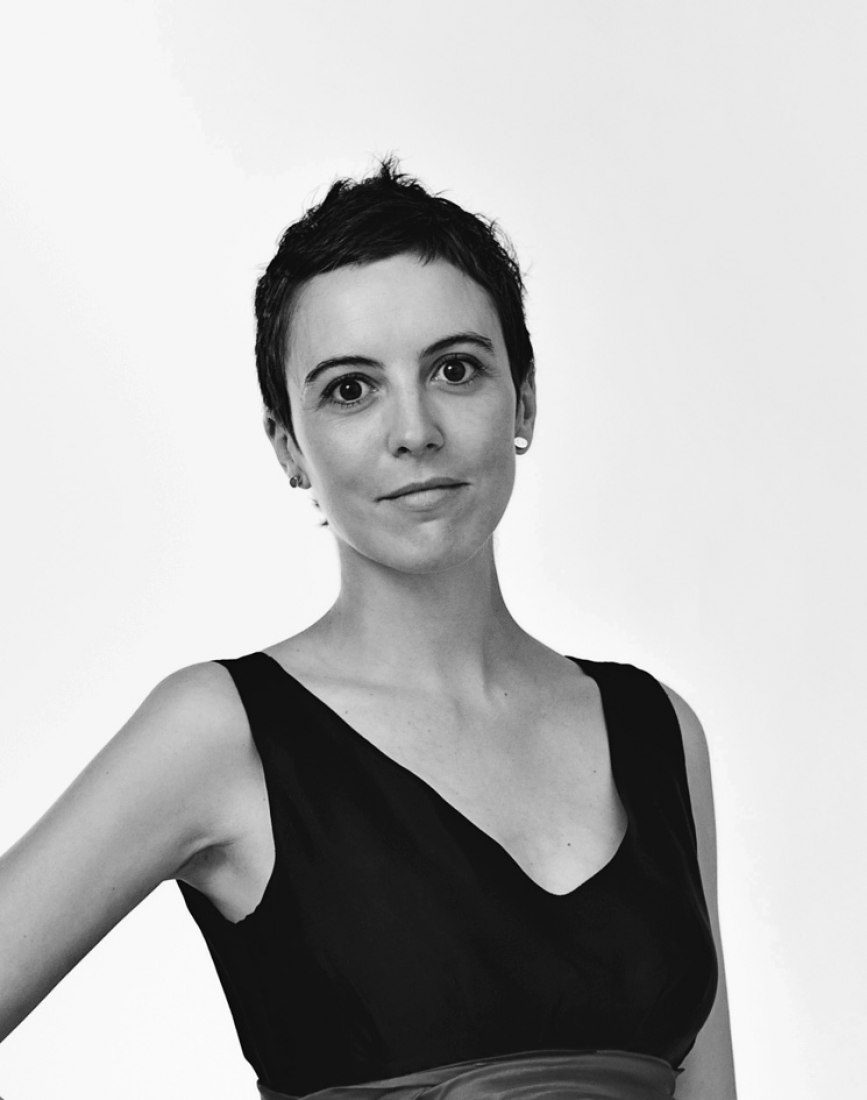 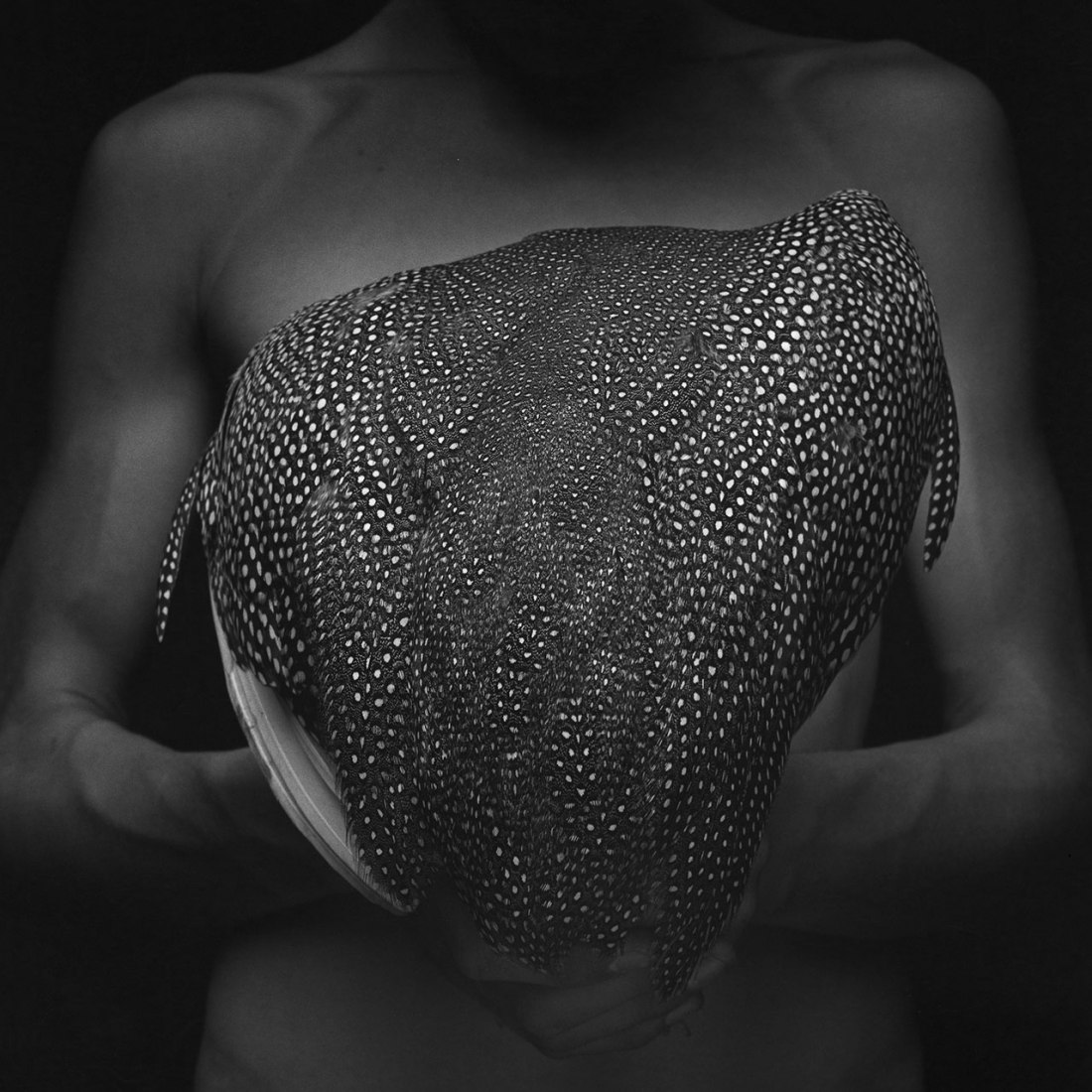 The festival will be a platform exploring the confluences, connections and disjunctions of photography in the region. It will examine Latin American photography’s evolution and complexity, from its origins until the present, assessing contrasting visions, as well as thematic and contextualizing approaches, and featuring both recognized photographers and representatives of recent generations.

The exhibitions will include individual shows by established photographers who haven’t received the exposure due them in our country, such as Mário Cravo Neto, one of the most acclaimed names in Brazilian photography and culture. PHotoEspaña will present the first large retrospective in Europe of his work since his death in 2009. For the first time, this show will feature both his black-and-white and color work, allowing us to discover a new Cravo Neto.

In some cases, the festival’s approach to Latin American photography will come through a selection from some of the most important international collections, with special emphasis on current and emerging photography in the region, permitting the inclusion of an ample spectrum of artists. An example of this approach will be Locus, a group show featuring work from the Daros Latin America collection, overseen by Cuban curator Gerardo Mosquera.

The festival will receive support for its efforts from collaborations with institutions such as the Centro de la Imagen de México, a partnership resulting in an exhibition appraising the last 30 years of Mexican photography at the hands of Ana Casas Broda, Gabriela González Reyes and Gerardo Montiel Klint.

PHotoEspaña will take place from June 3 to August 30, 2015. For this edition and as a consequence of the large number of visitors attending previous editions of the festival, the dates have been extended through August, coinciding with the end of the exhibition season. 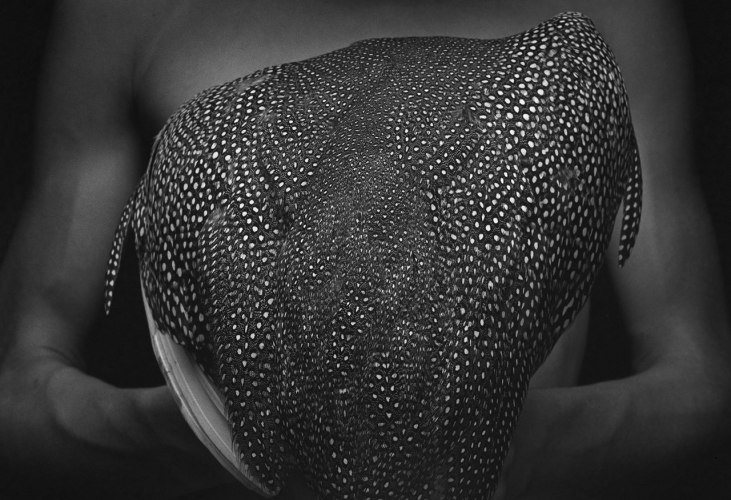 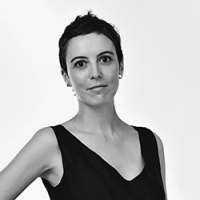 María García Yelo (Madrid, 1977) has been named director of this edition of PHotoEspaña. With a degree in Art History from Madrid’s Complutense University, García Yelo has served as director of the department of contemporary art at British auction house Christie’s since 2008. She was previously general sub-director of conservation and research at the Museo Nacional Reina Sofía (2005-2008) and assistant to the director of Segovia’s Esteban Vicente Museum (2002-2004). She has also served as an independent curator and as art critic for ABC Cultural, and is the author of various articles. 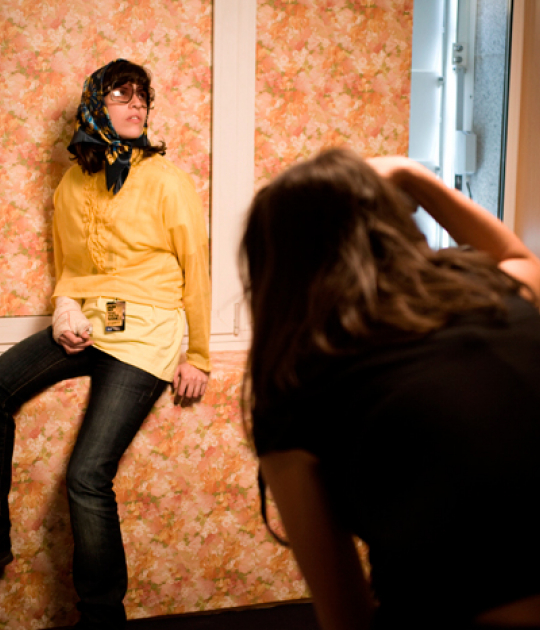 ¡Retrátate / Self portrait! PHotoEspaña in Getafe. 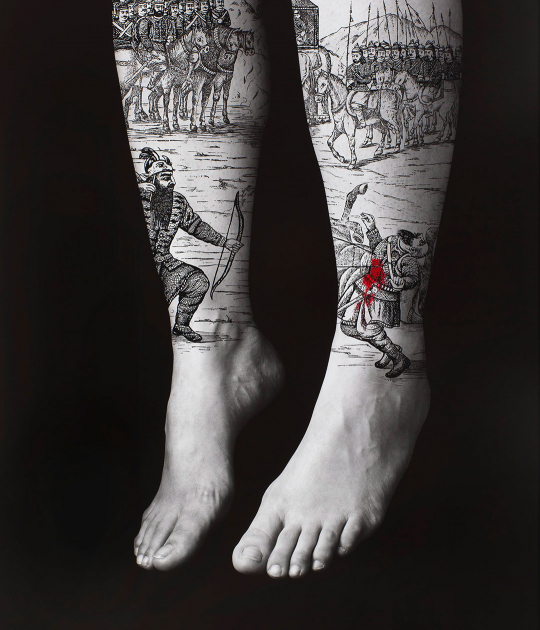 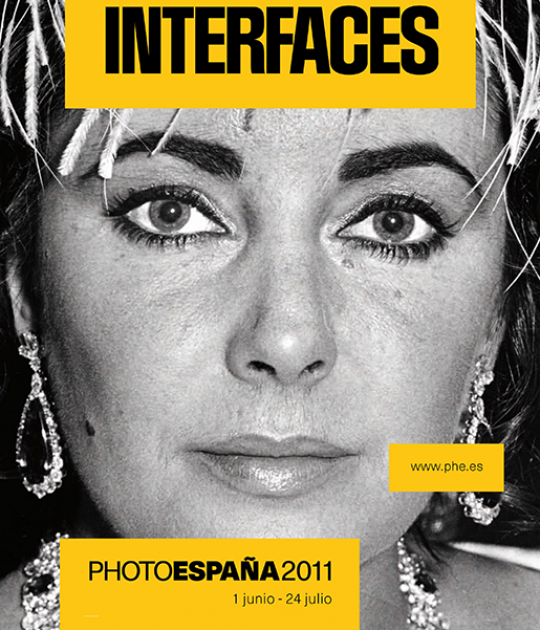 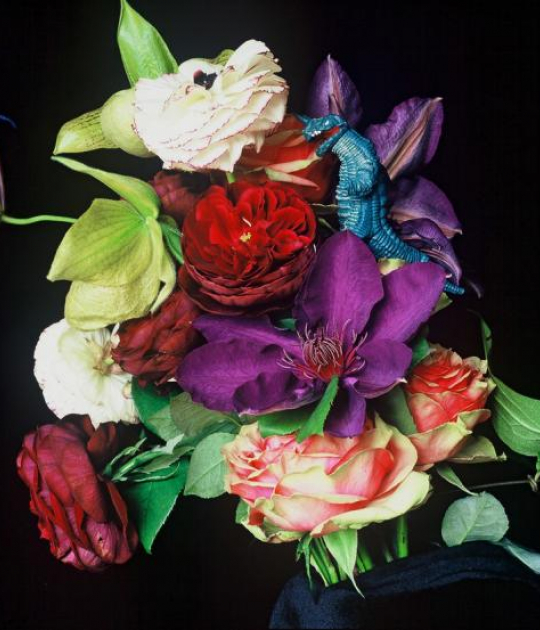