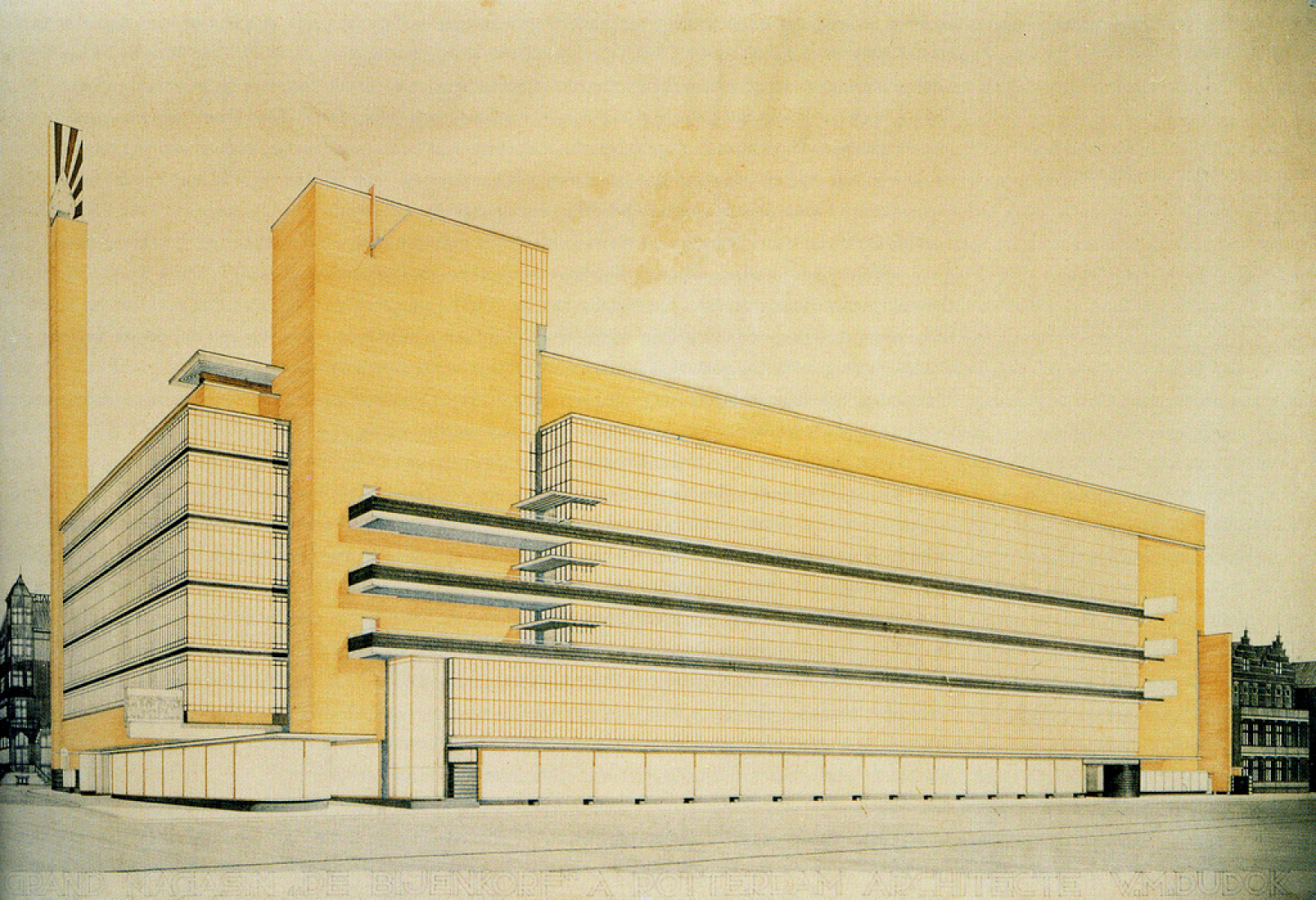 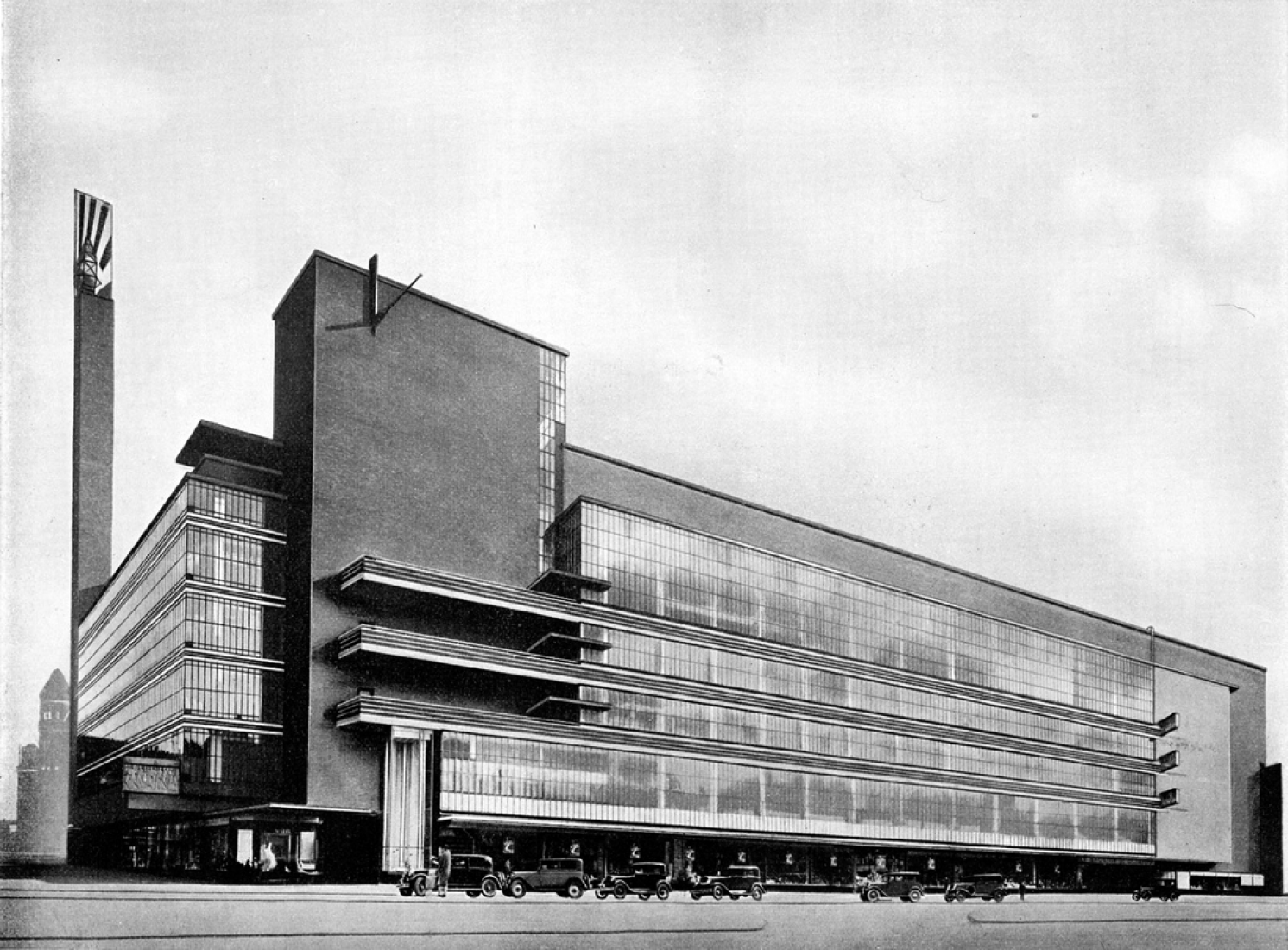 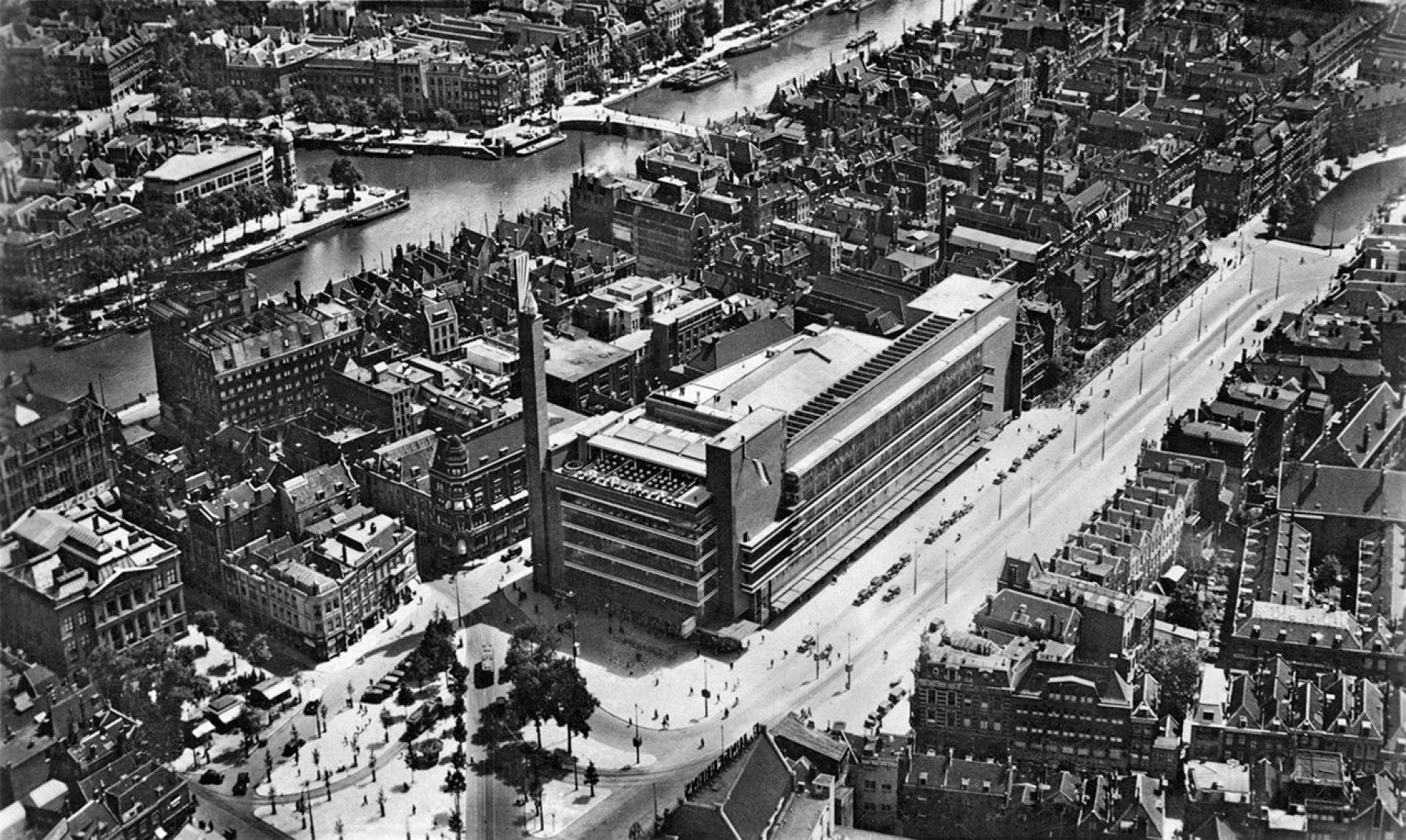 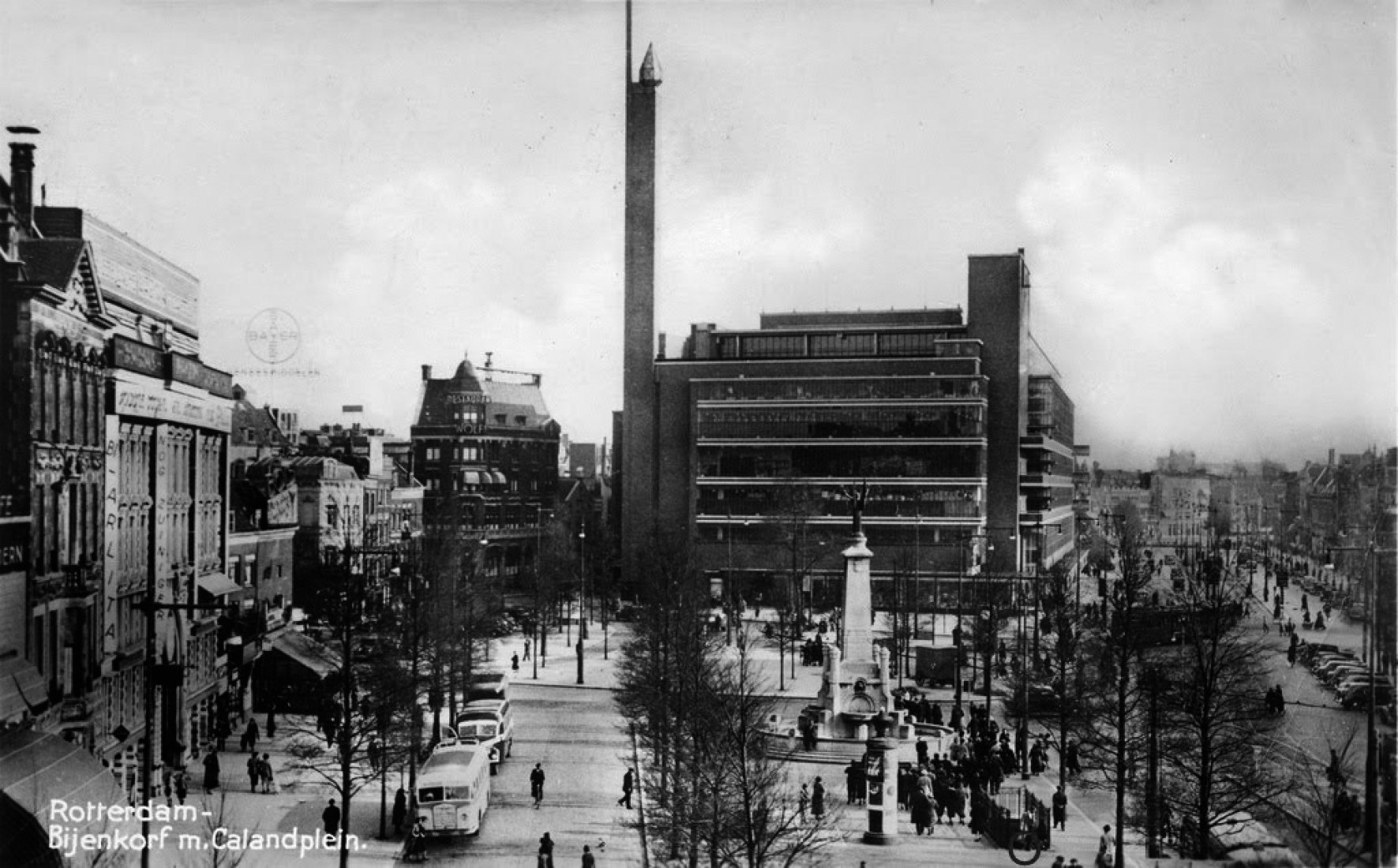 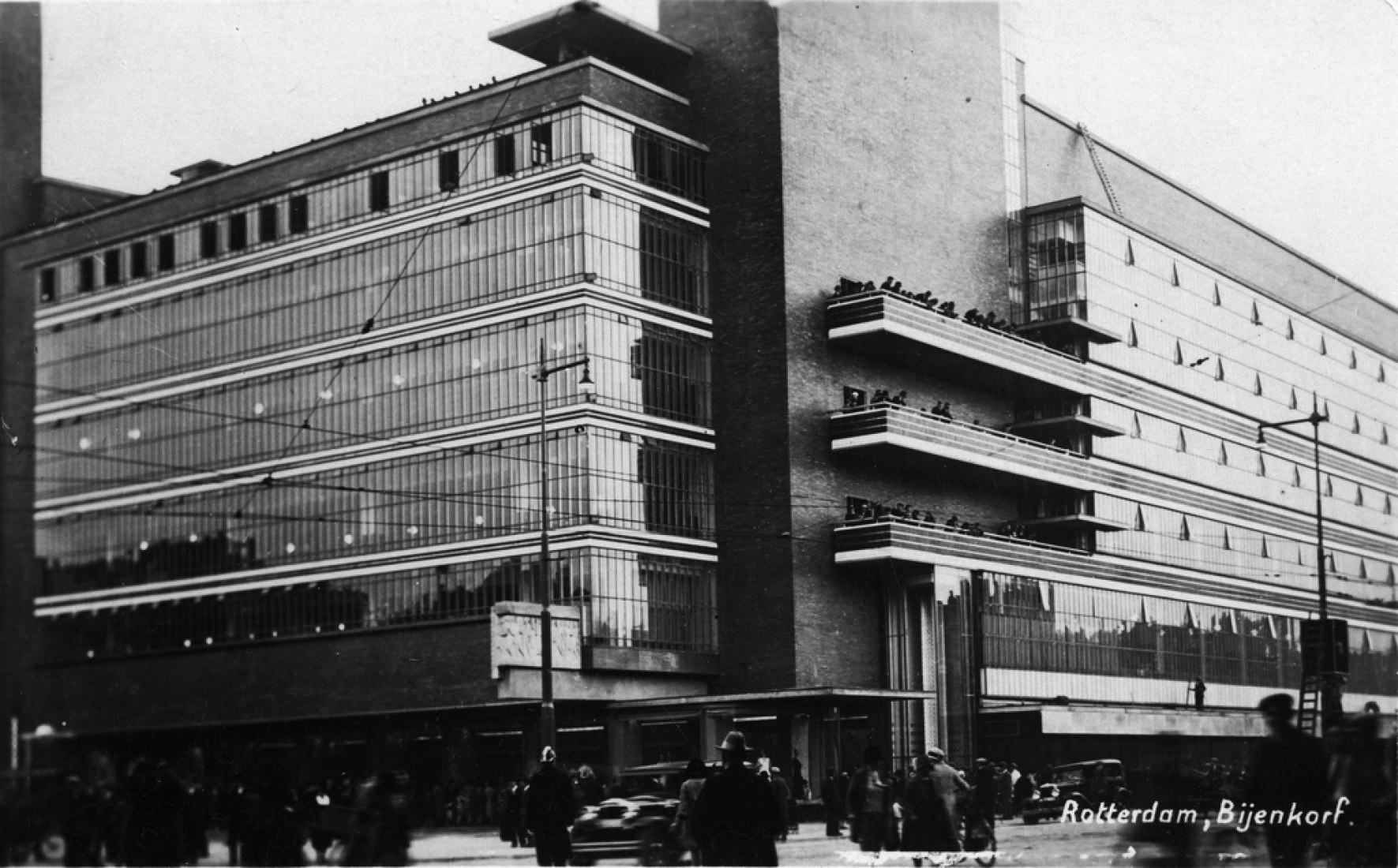 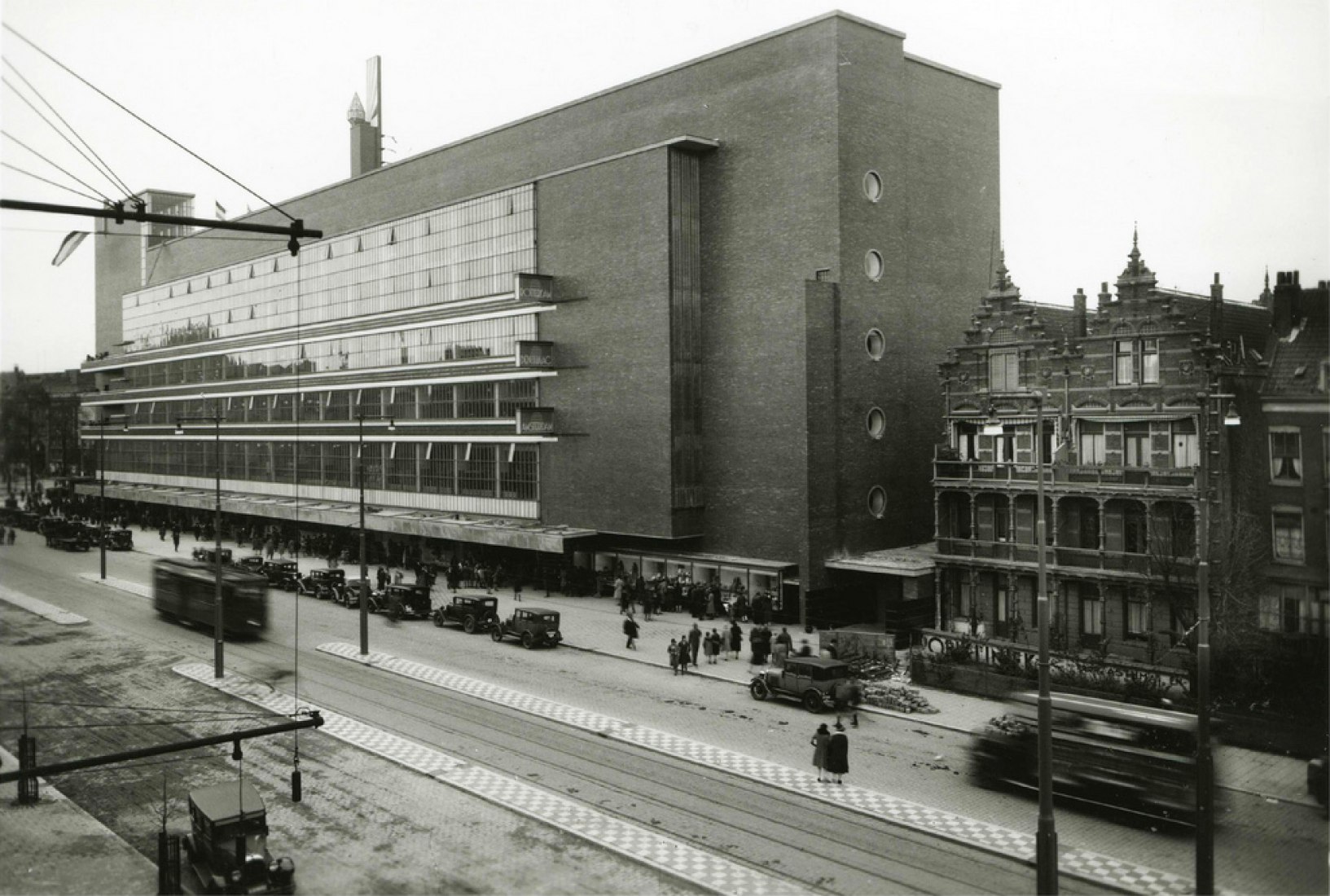 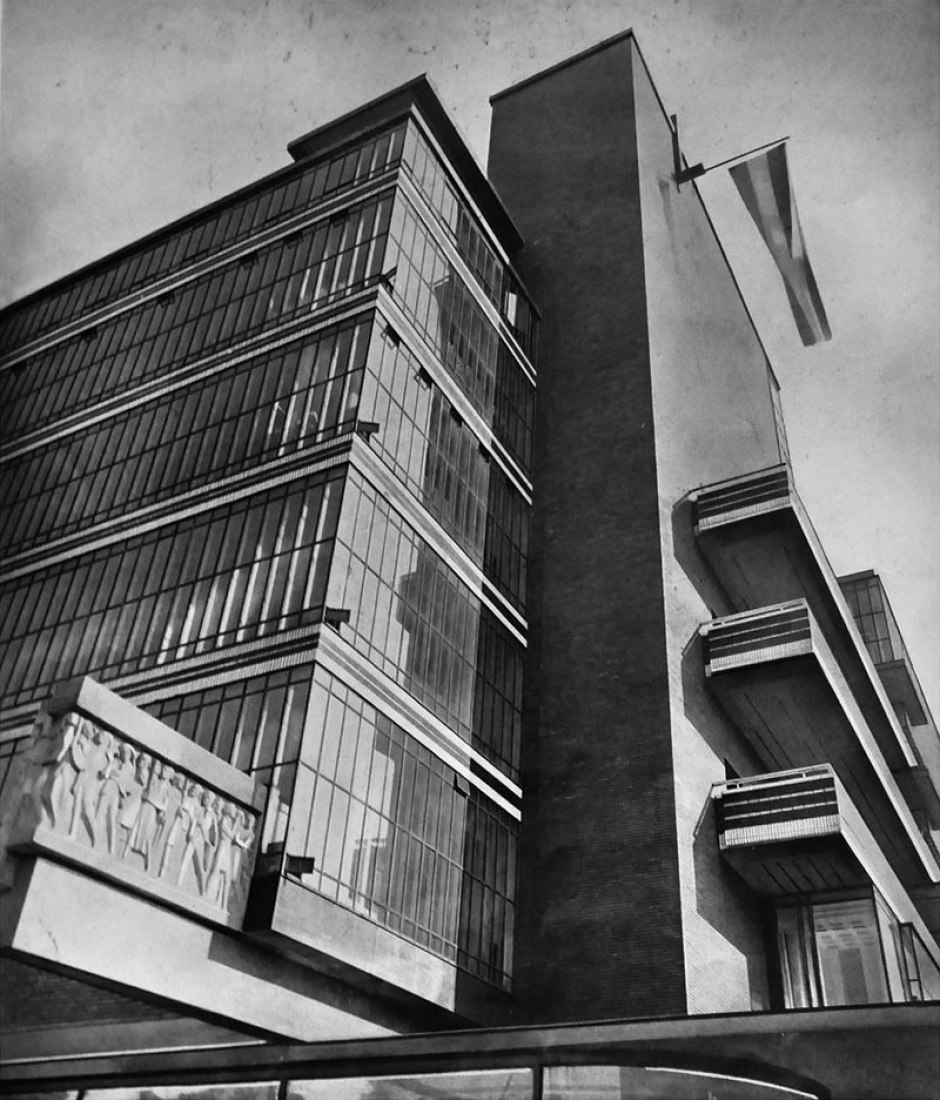 Bijenkorf department store by W.M. Dudok, in Rotterdam in 1930. 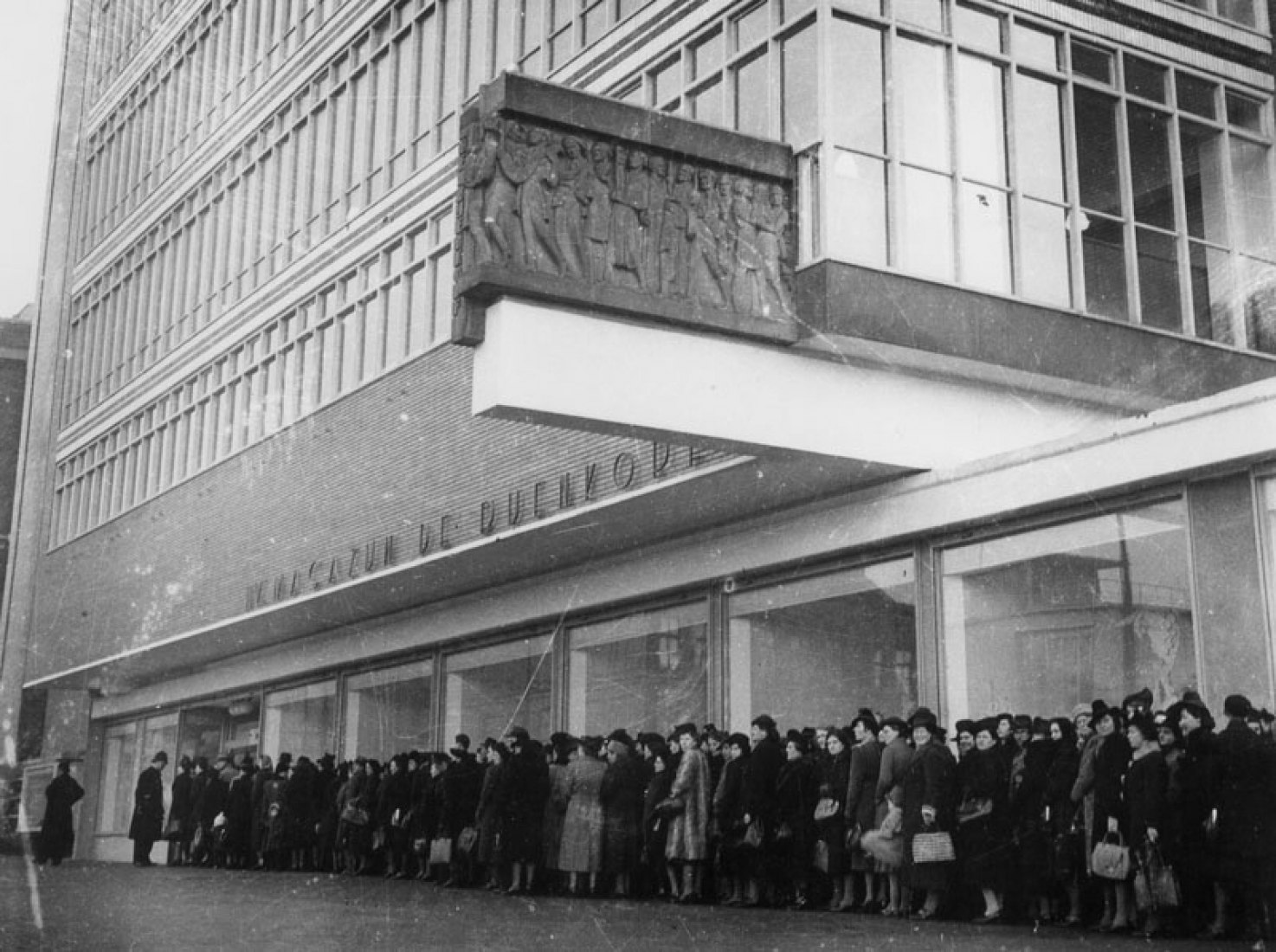 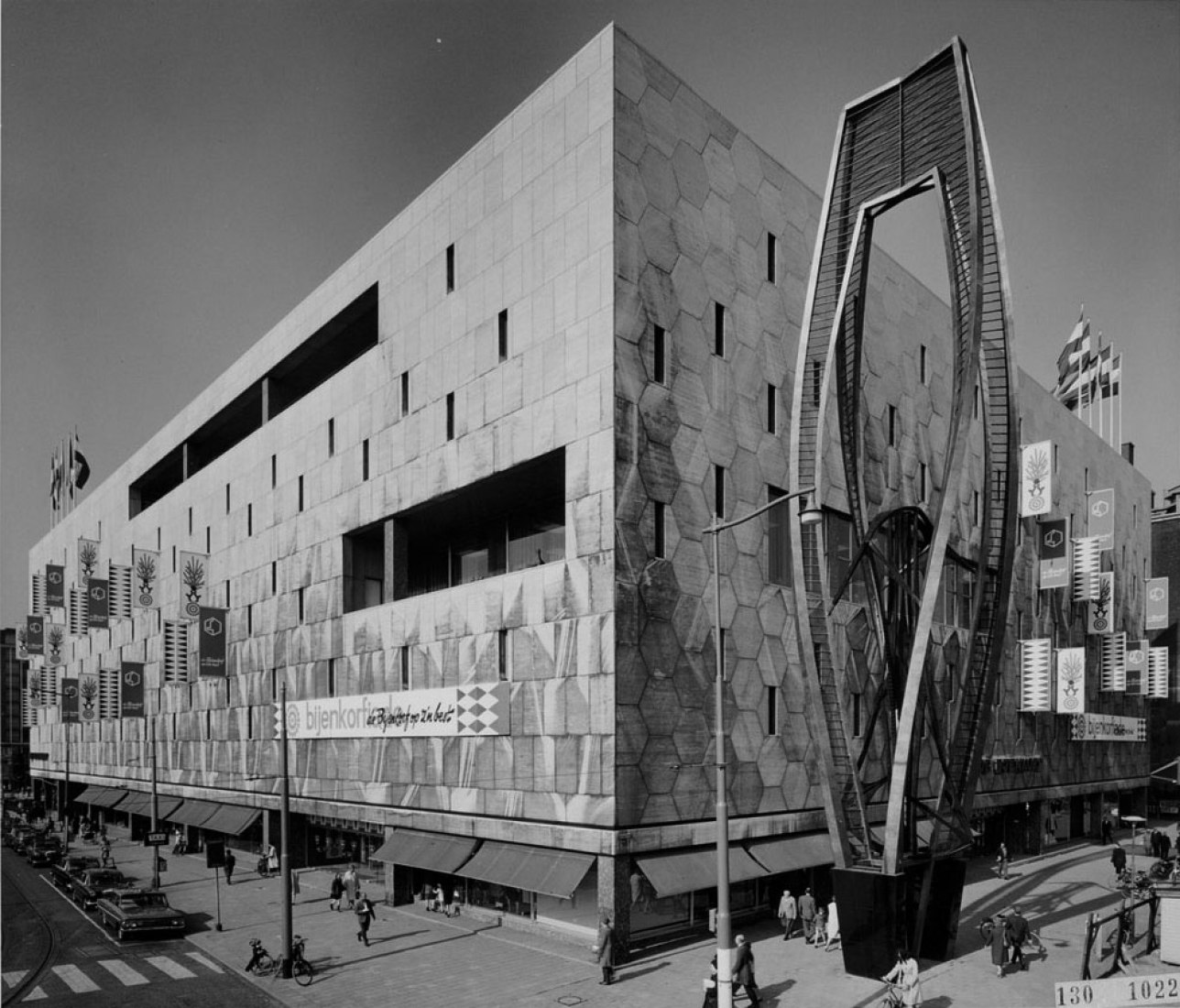 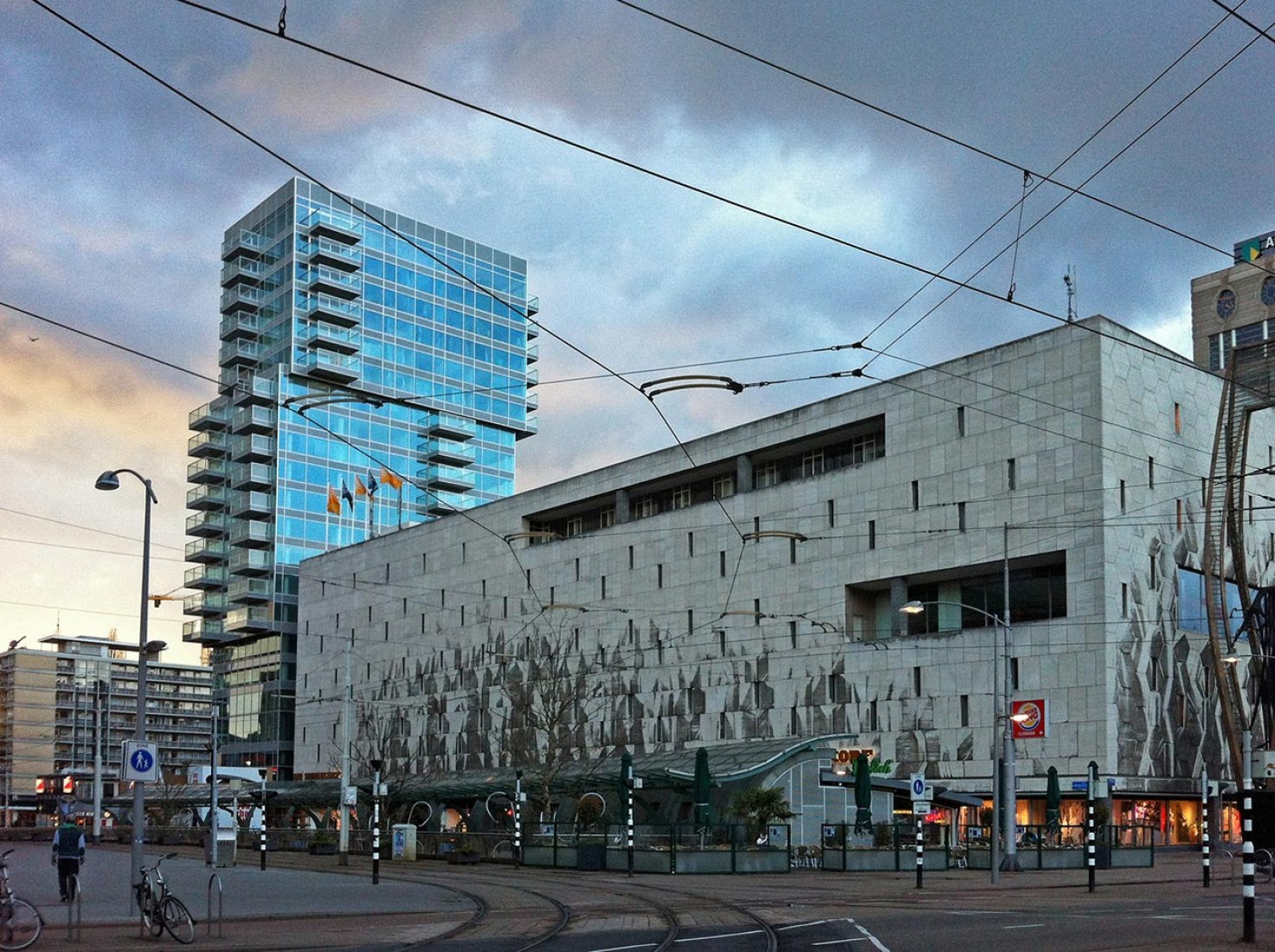 B Tower by Wiel Arets, located right in the center of Rotterdam adjacent to the Bijenkorf department store. Photography @ Reinier de Jong. Click above to see larger image.

This masterpiece of modern architecture, designed by the famous Dutch architect Willem Marinus Dudok, opened in 1930. It was hailed as the biggest en most modern department store in Europe. But ten years later, in May 1940, it was largely destroyed during the German bombardement of Rotterdam. In the mid Fifties, the remaining part was closed, demolished and forgotten. In this film, original footage, pictures and eyewitness accounts bring Dudok's masterpiece back to life. 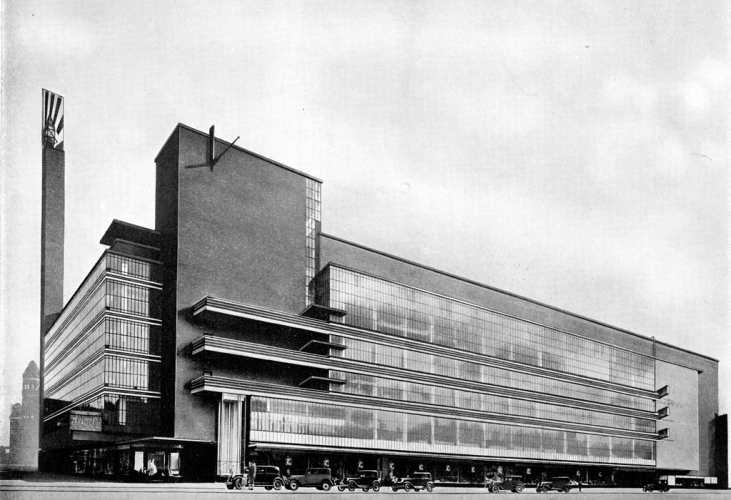 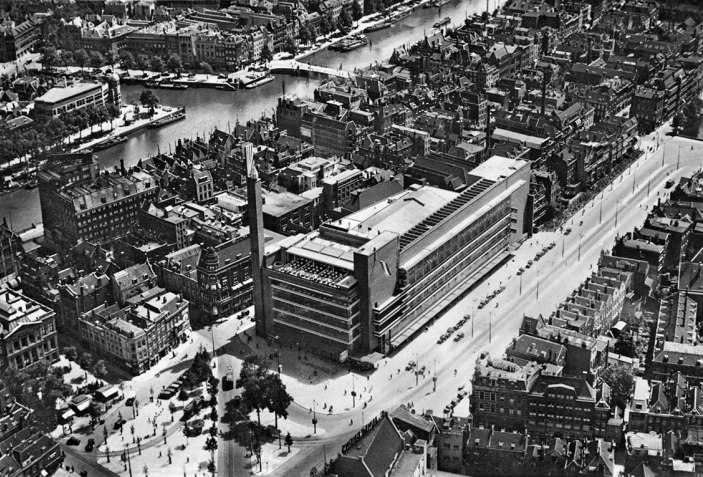 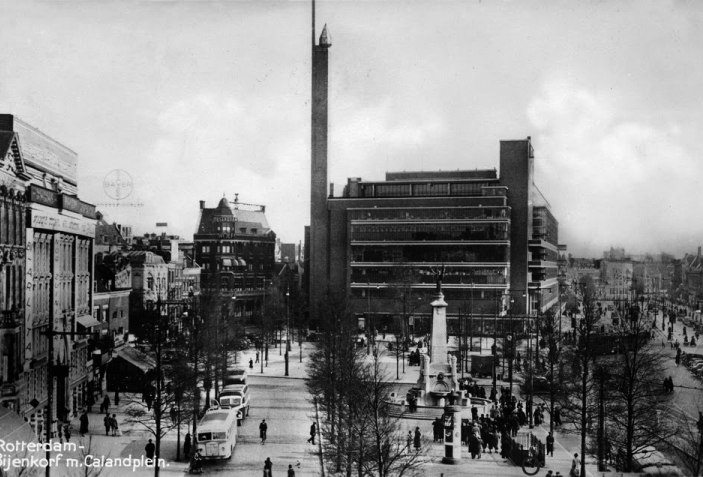 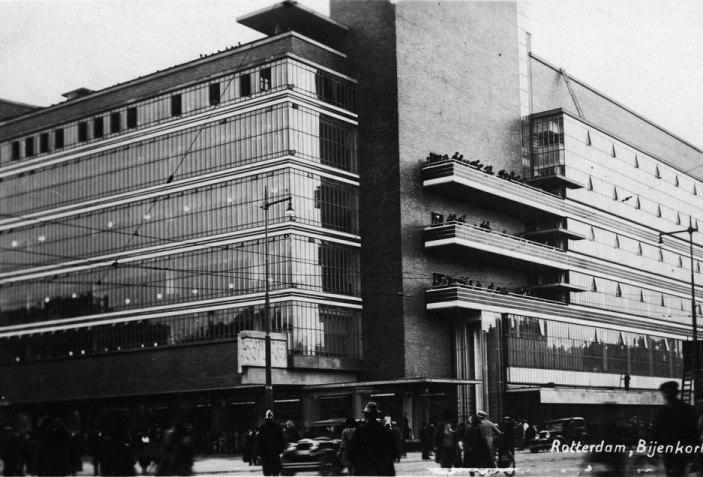 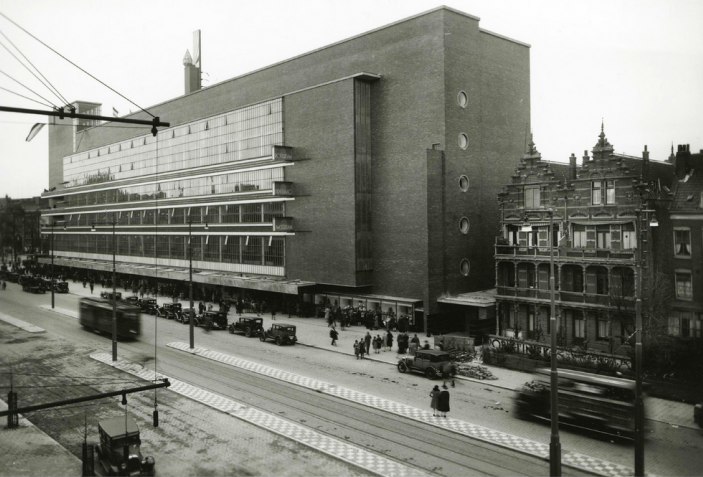 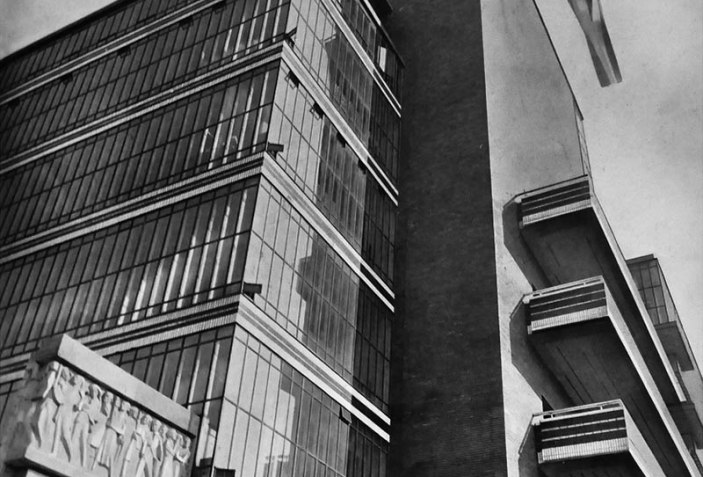 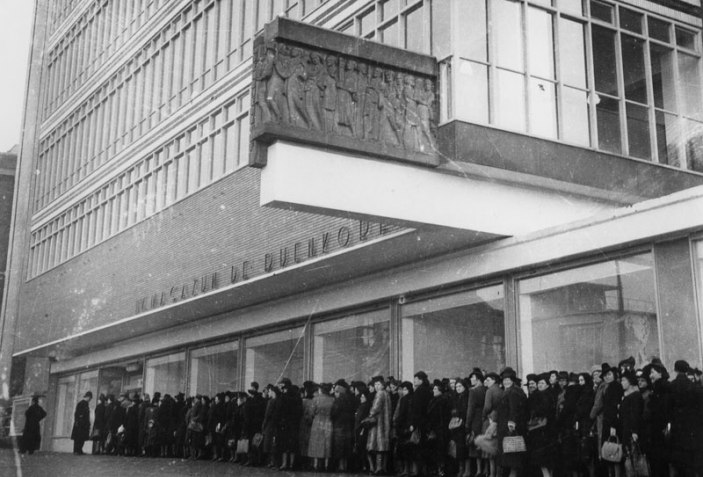 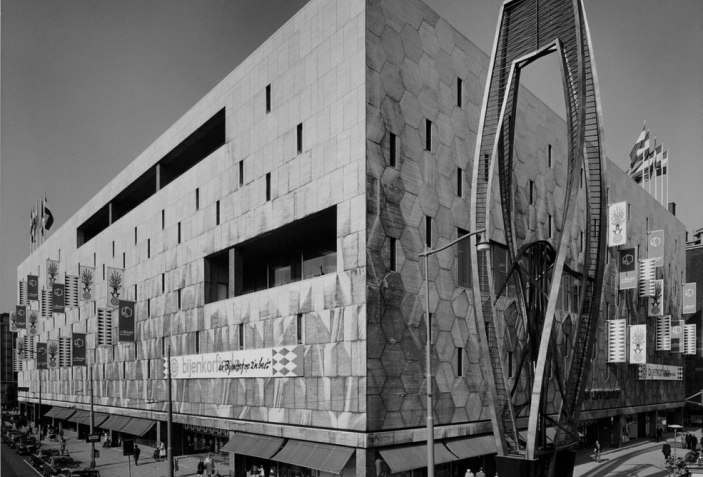 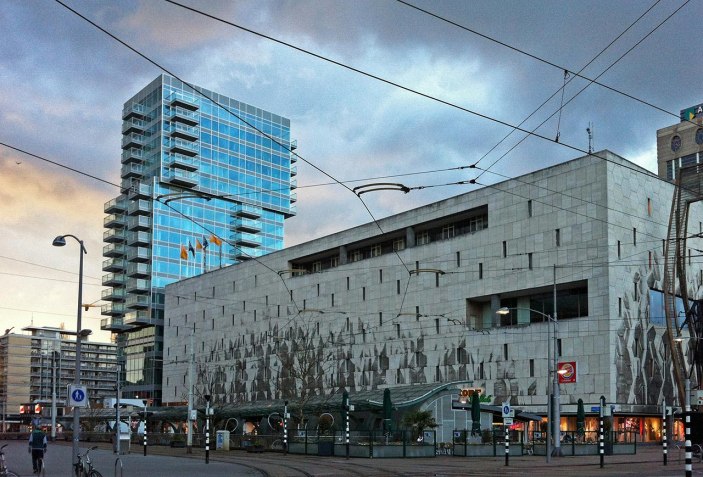 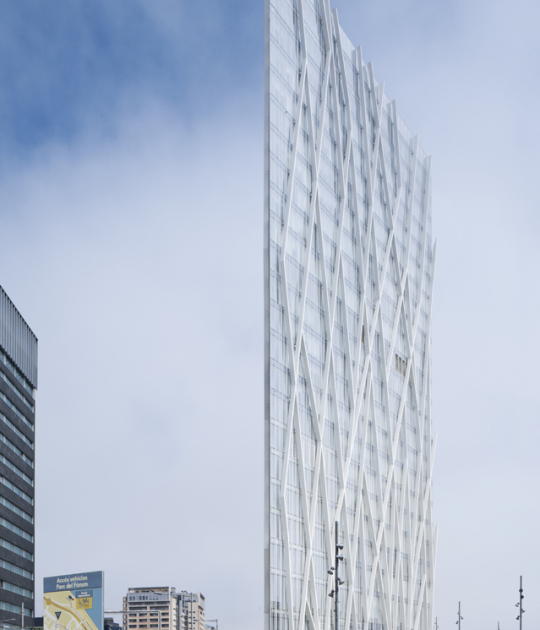 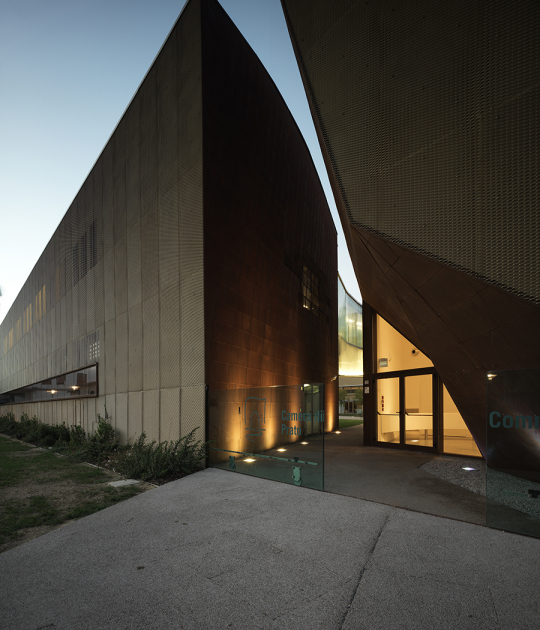 New Headquarters of the Chamber of Commerce in Prato, by MDU Architetti 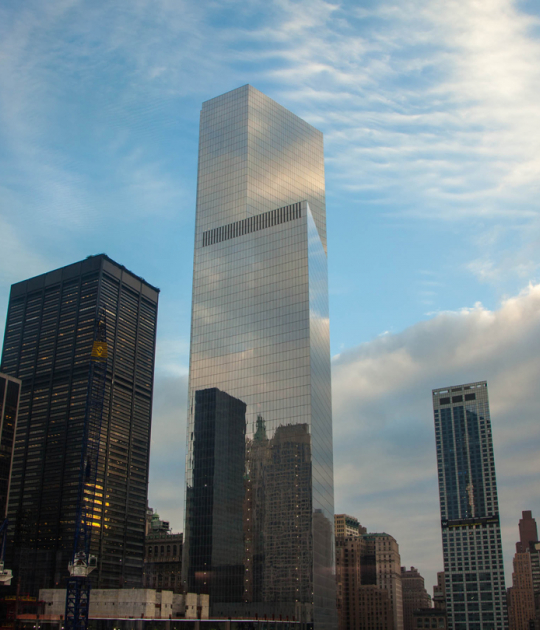 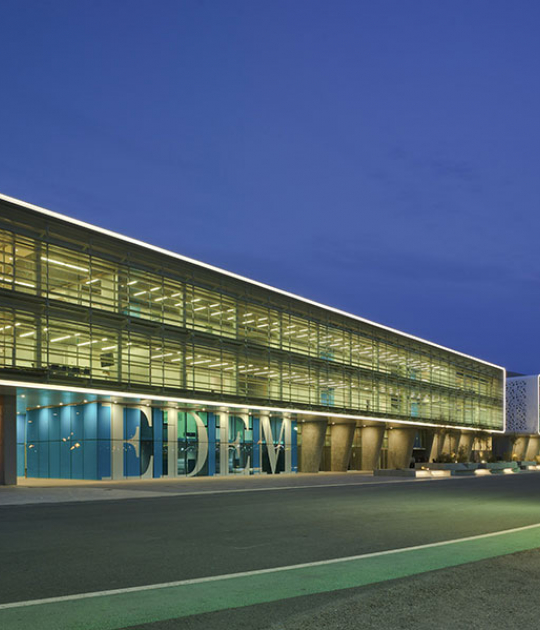