The last days of June Eme3 festival will be held in Barcelona, where selected projects will be presented as those that have shown better attitude facing the city and the contemporary architecture. The exhibition includes workshops, debates and lectures in the old Fabra i Coats factory. 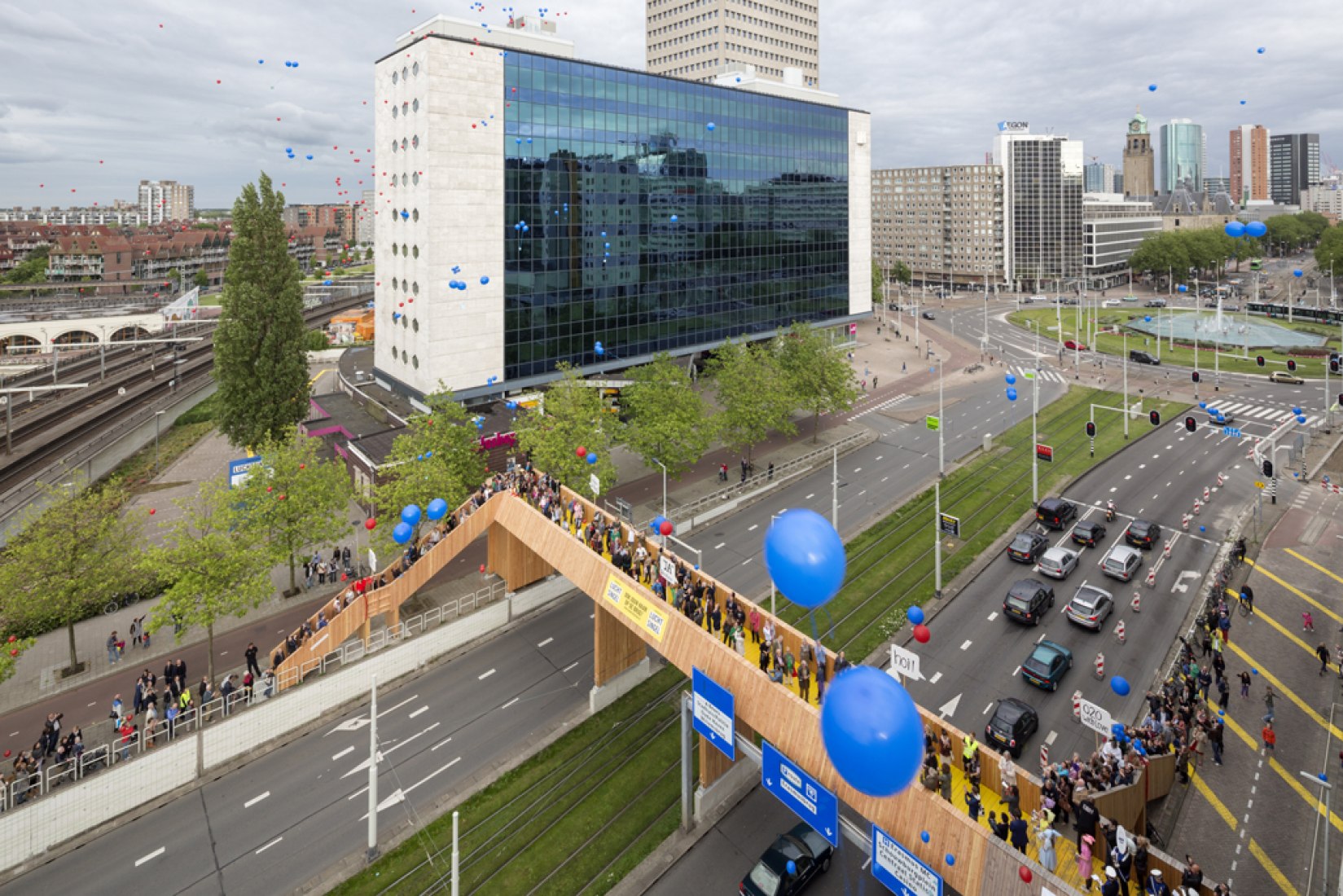 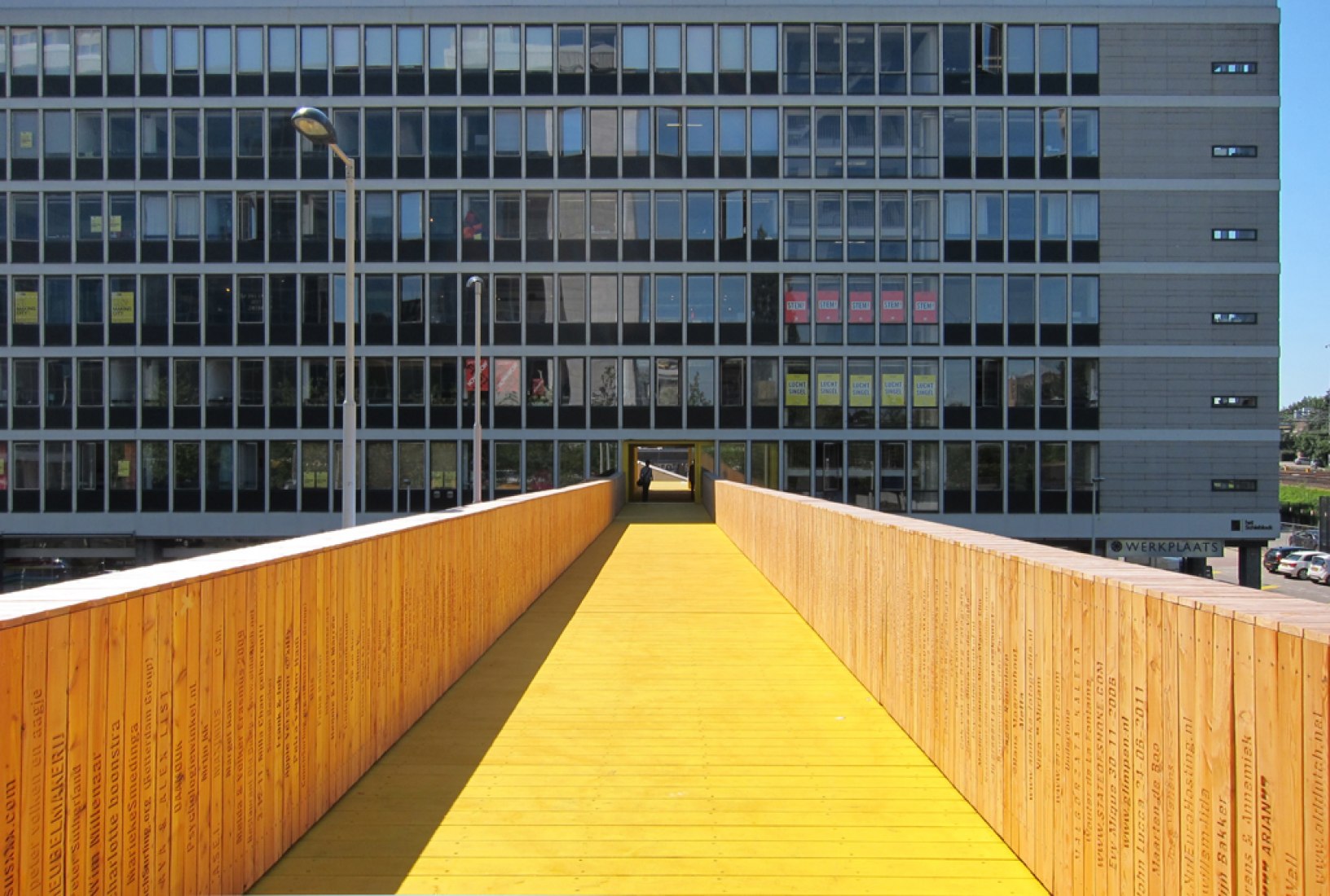 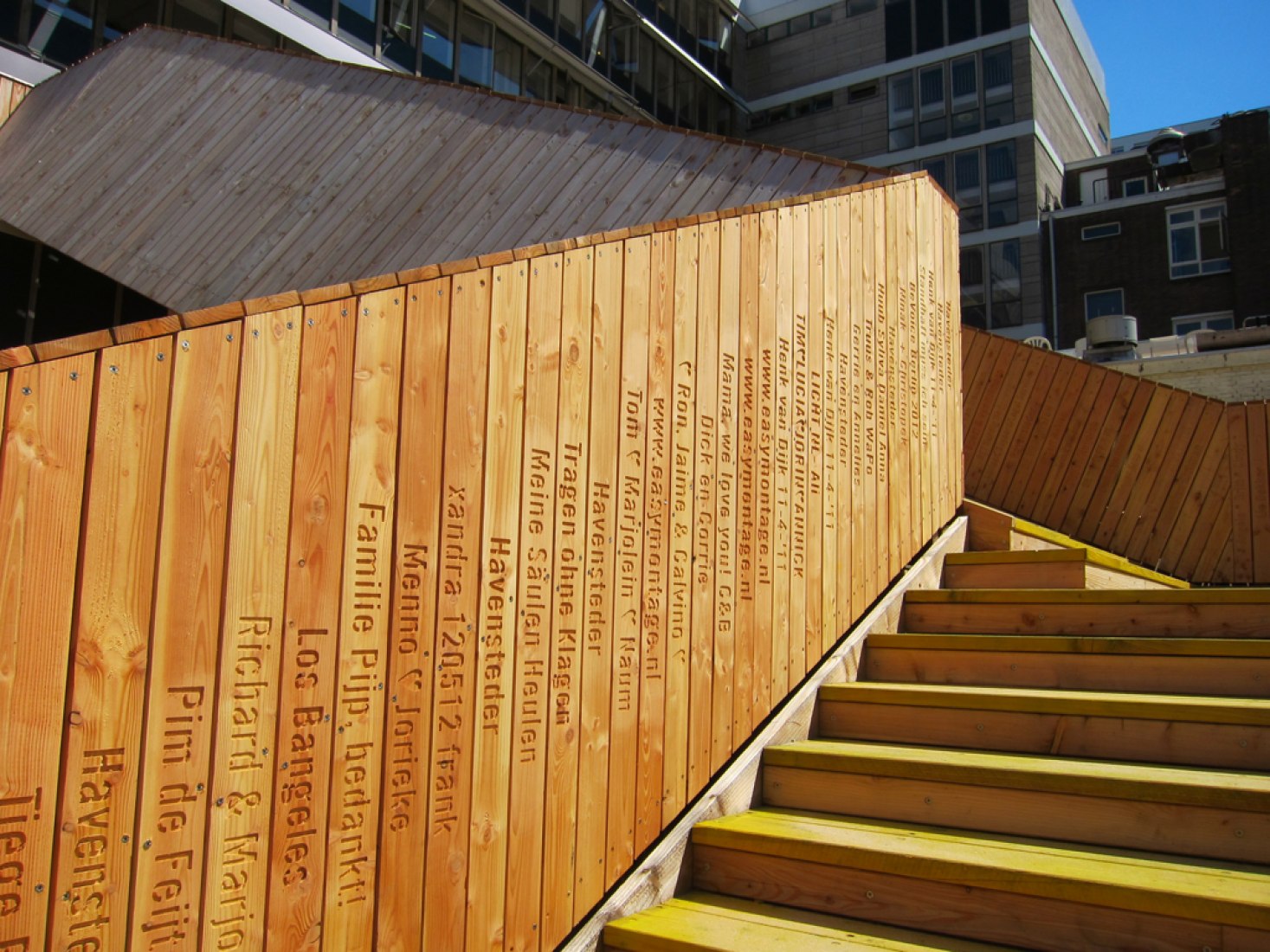 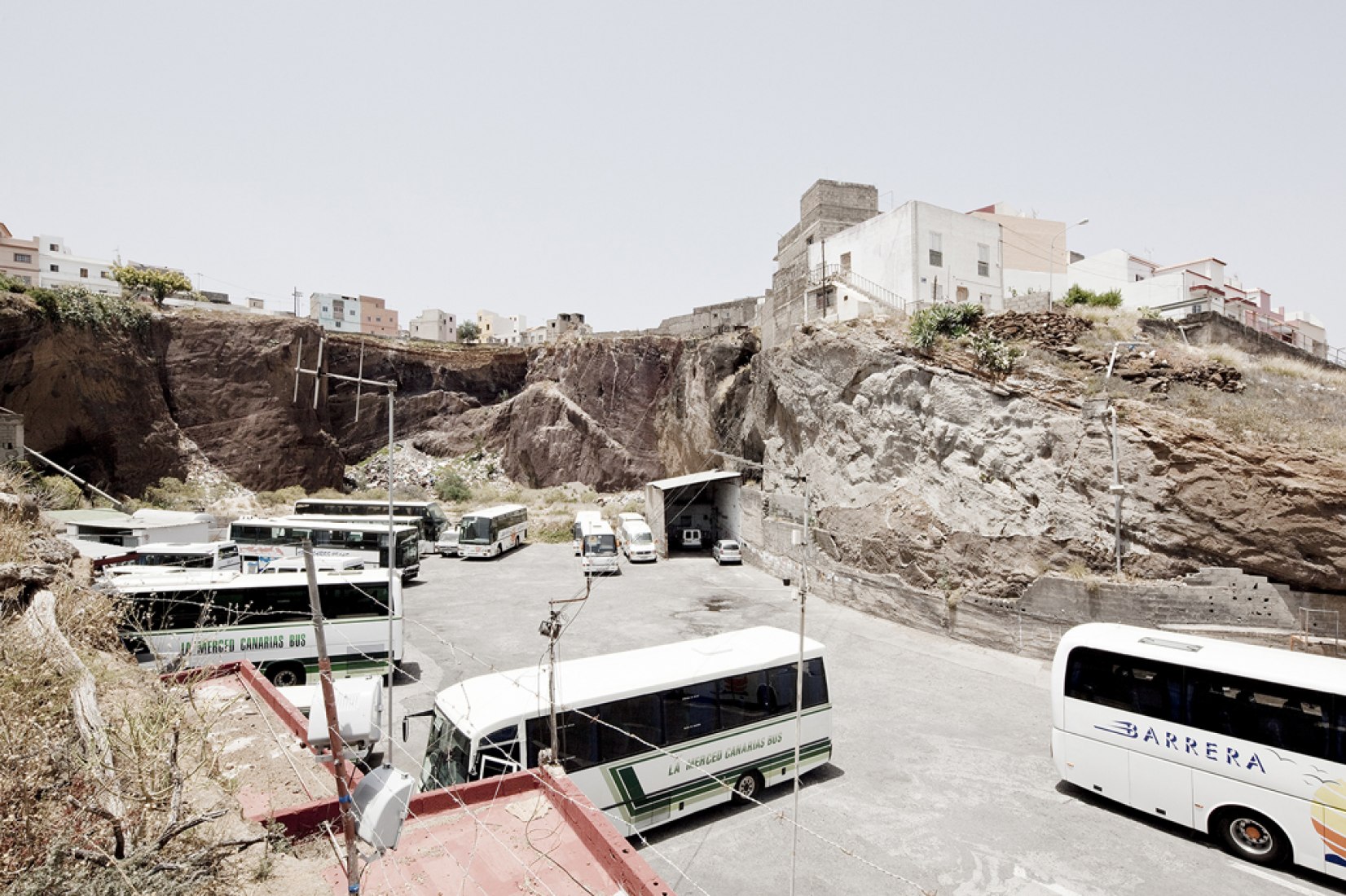 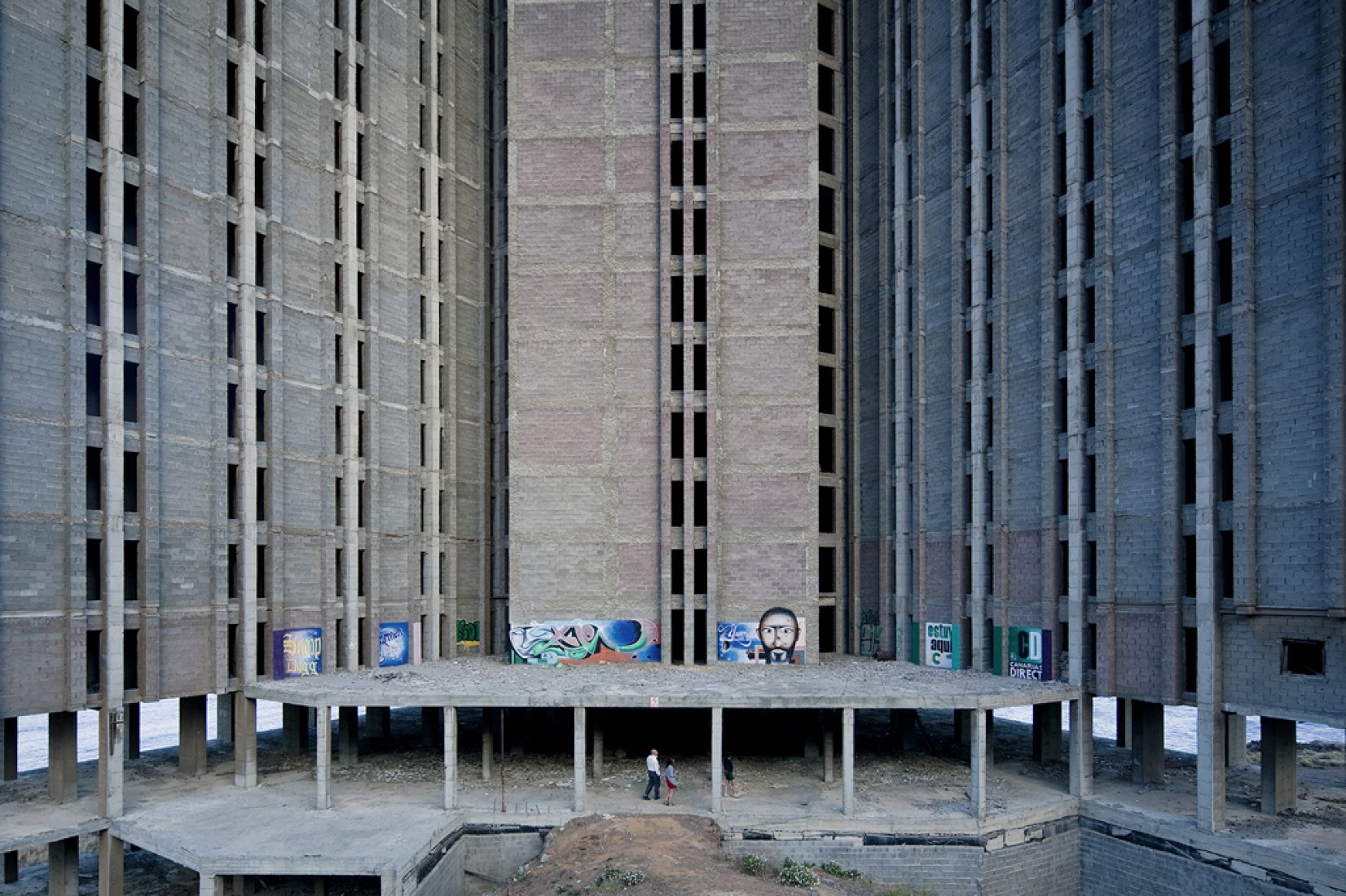 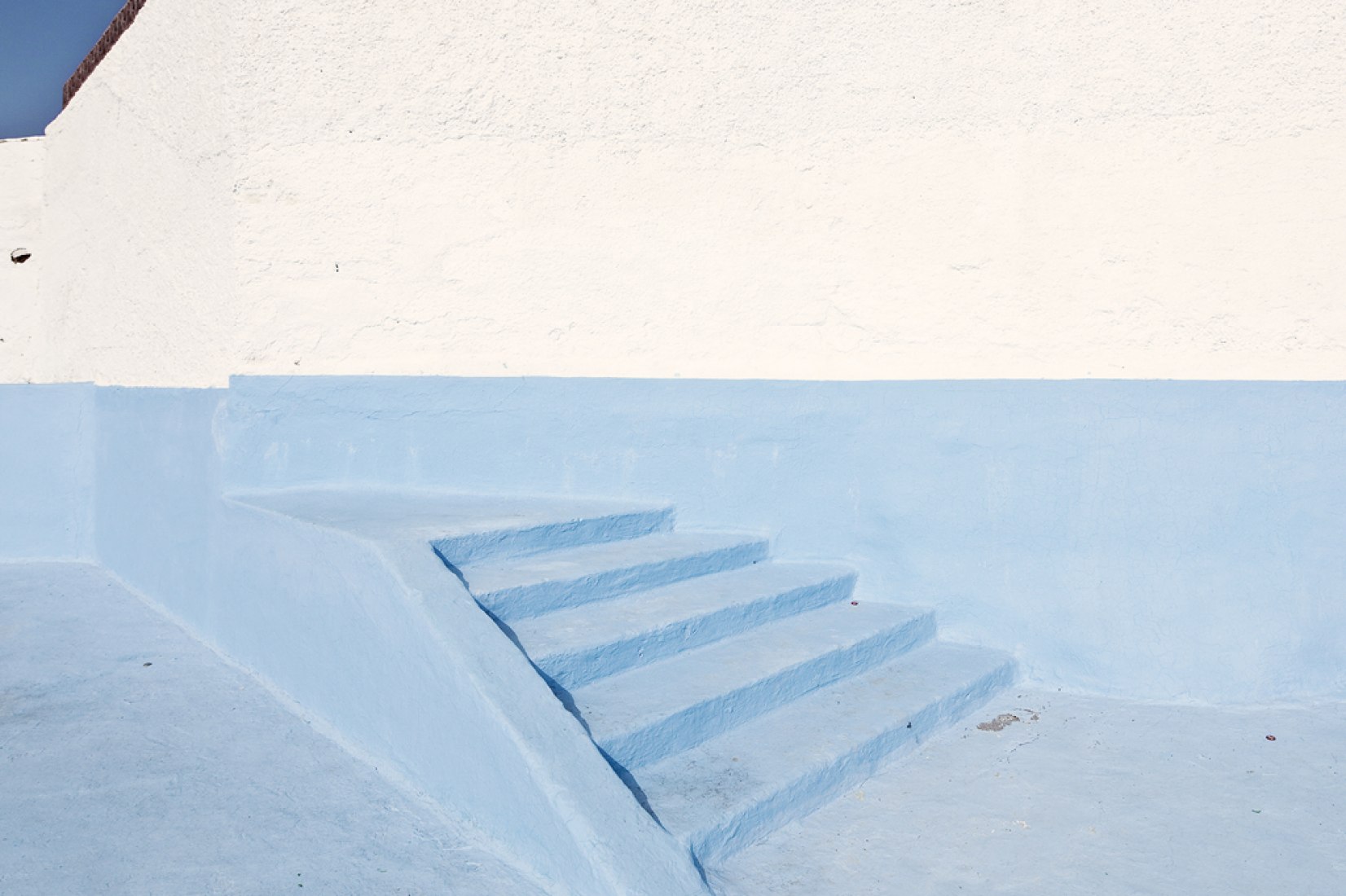 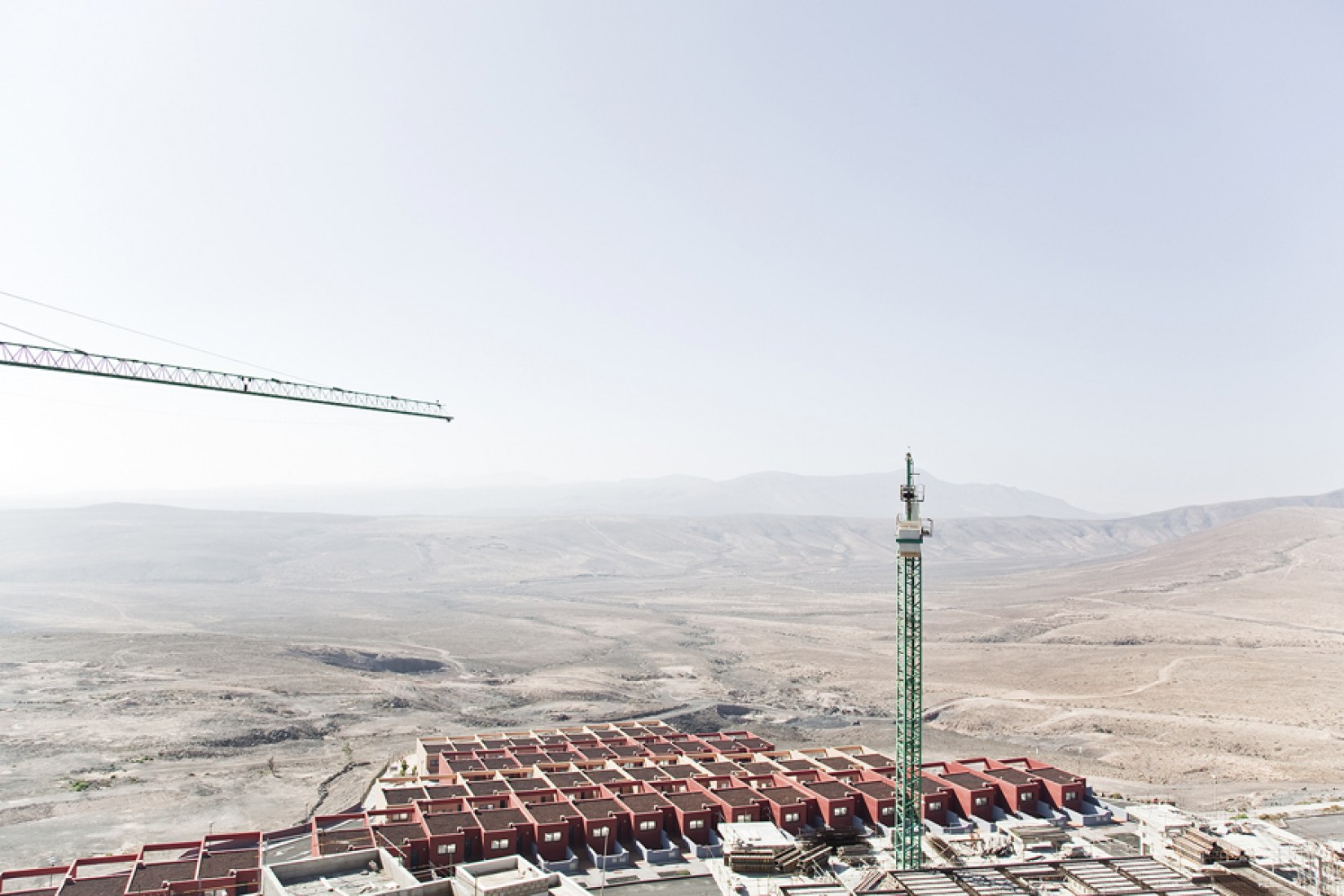 The Fabra i Coats and the Sant Andreu District

will host the eighth international Architecture festival, Eme3. The aim of the festival is to discover, understand and share new forms of architecture and planning relating to the realities of today's societies, through the reflection and exchange between professionals involved and the audience.

"Topias, utopias becoming real", meaning the passage of utopia to reality, will be the central theme of this year, analysing areas such as: new uses for urban public spaces (from self-management, empowerment and projects of collaboration); housing in situations of crisis (political, economical and environmental) and demographic evolution of the working space, for example co-working as a new spacemodel.

The Fabra i Coats’ enclosure was chosen as the site, as several buildings and outdoor spaces exist there, many of which are not in-use. Eme3 will stimulate its cultural dynamism, not only during the festival, but also throughout the month of July. During this month, the exhibition will remain open and many open activities proposed by neighbours and associations will be held, such as dances, concerts, workshops, video projections, etc.

Build-it category.
The international collective MAP13, was selected from the call for projects in the Build.it category with their project BRICK-TOPIA. This consists of the construction of brick domed structures in the courtyard outside the precincts of the Fabra i Coats old factory, employing the traditional construction system of ´timbrel vault´ (or volta maó de pla) with new digital tools for structural optimisation through geometry. This procedure creates new square shapes and textures, which make up the access and spaces that provide diverse environments to perform various activities, both under the canopy and within its surrounding.

Share-it category.
The Share-it section will involve those whose proposals were selected from the international call for projects on new forms of architecture and urbanism. In parallel with this, actions and interventions with strong social components will be carried out using scenarios from the main public spaces of Barcelona, especially the Fabra i Coats. This will be carried out before the festival. During and after the festival, in order to relate ideas to the public, new ways of creating architecture and urbanism through citizen participation will be incorporated. 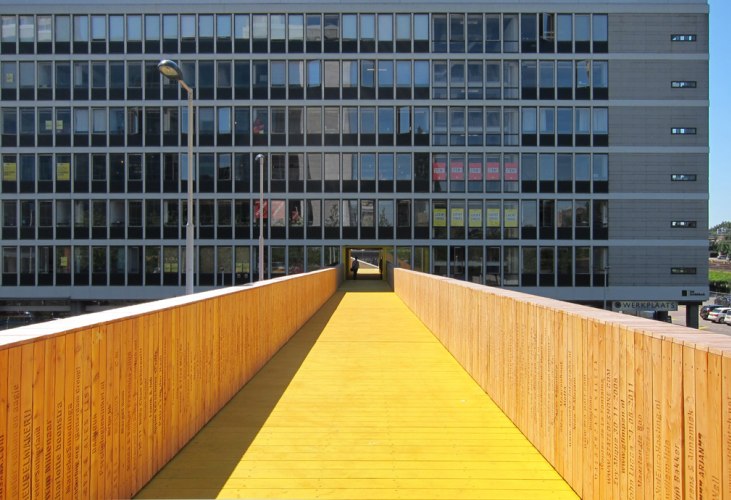 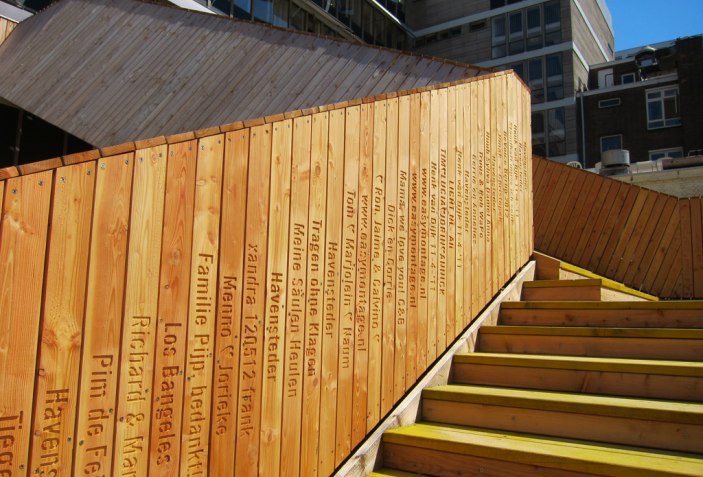 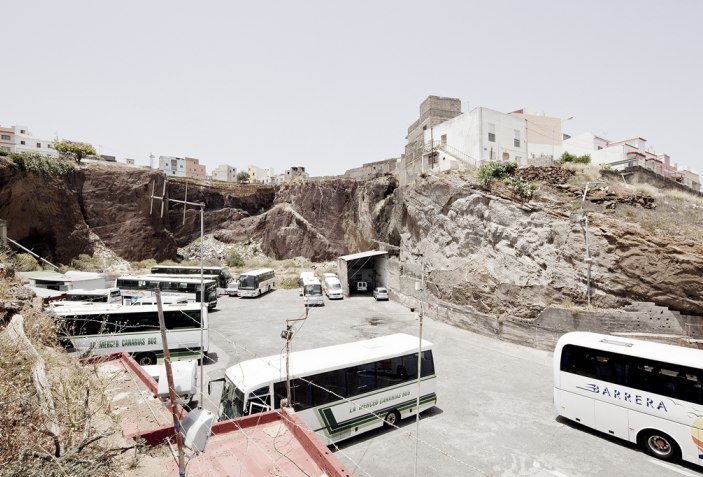 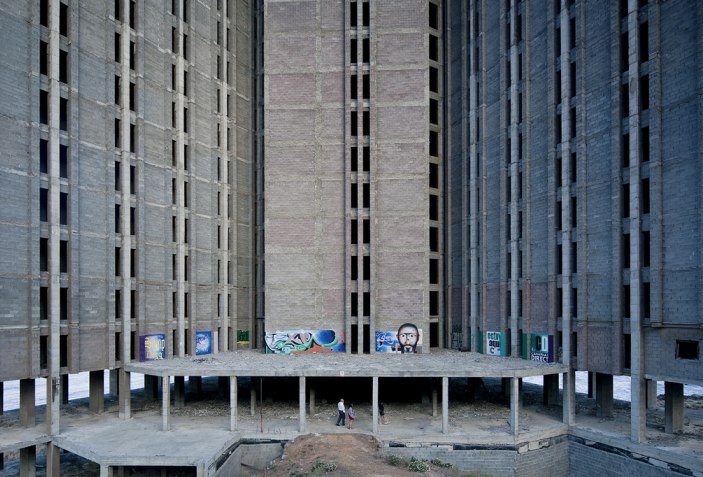 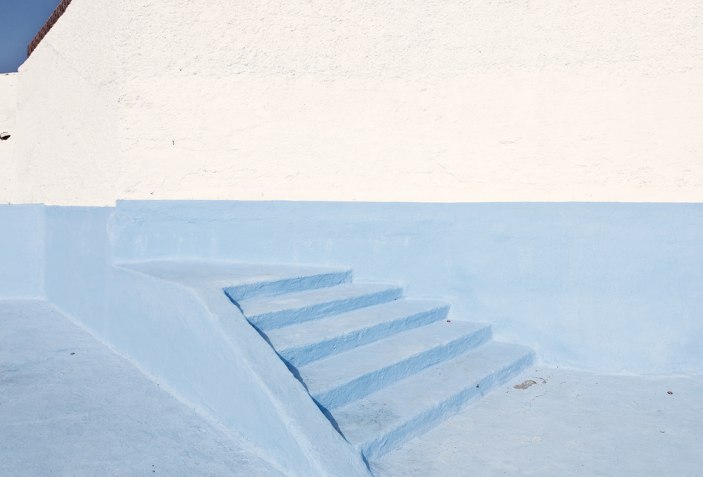 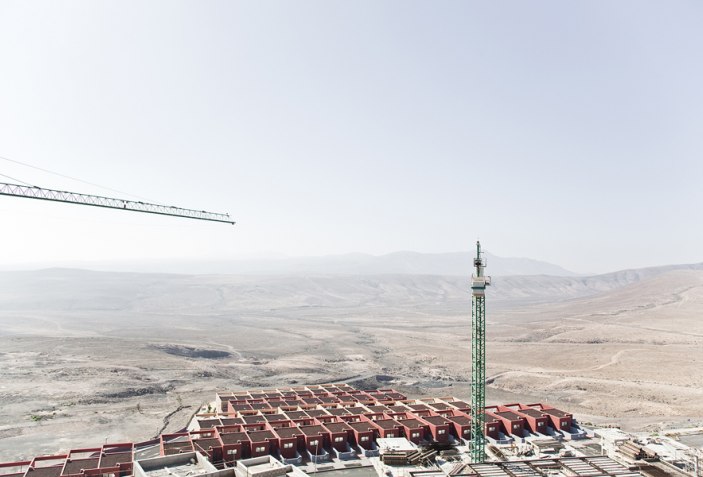 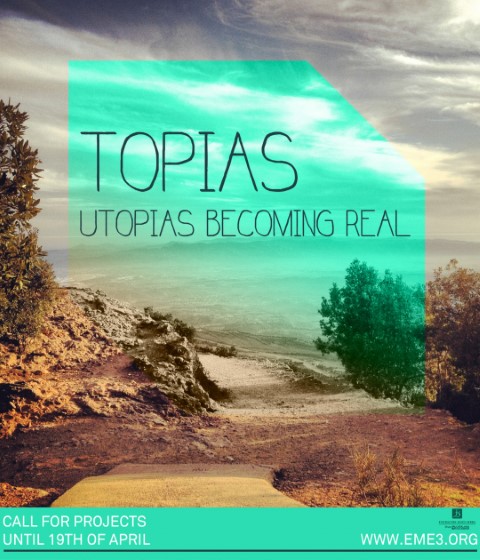 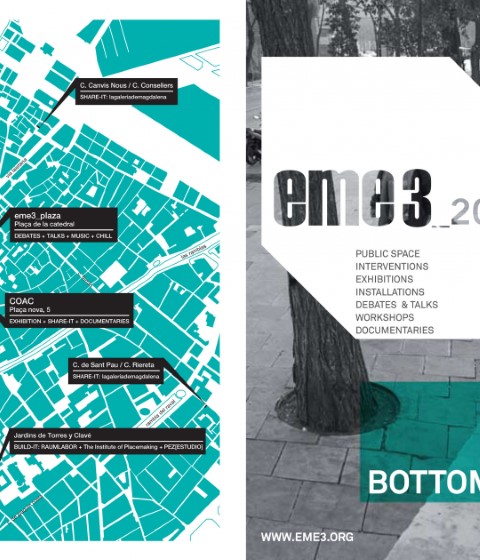 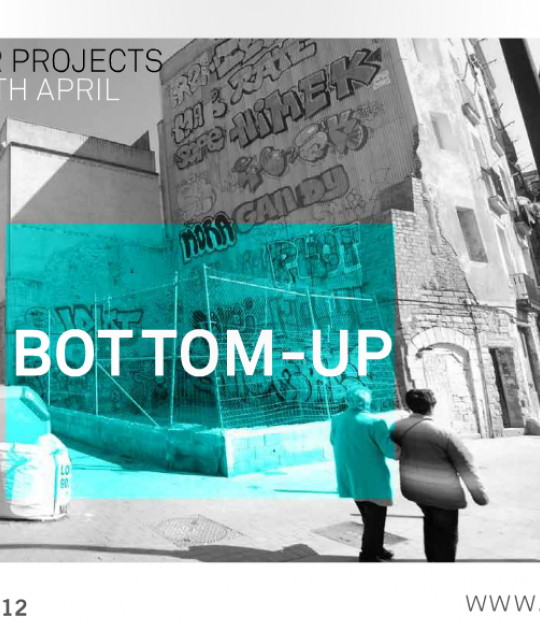 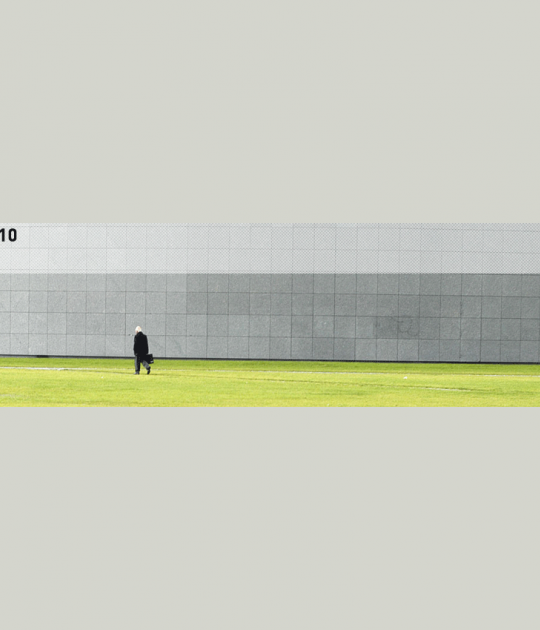 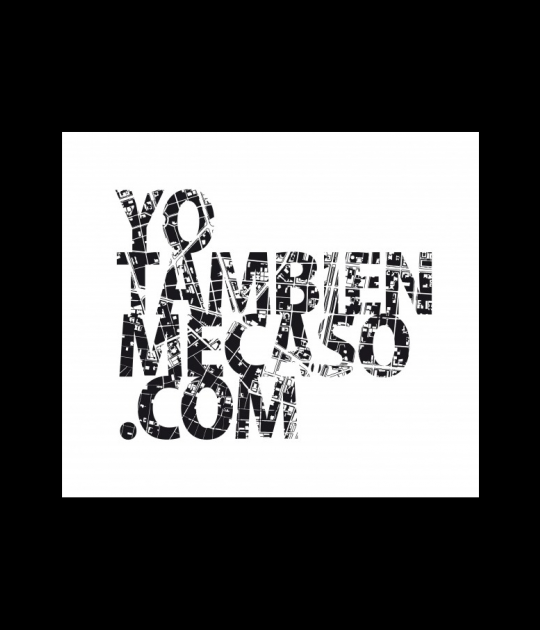 I ALSO GET MARRY