A group of architects present us the campaign "Marry Madrid", around the municipal elections. Marry Madrid is a meeting point, a tool that allows citizens to exercise a commitment to the city where they live. 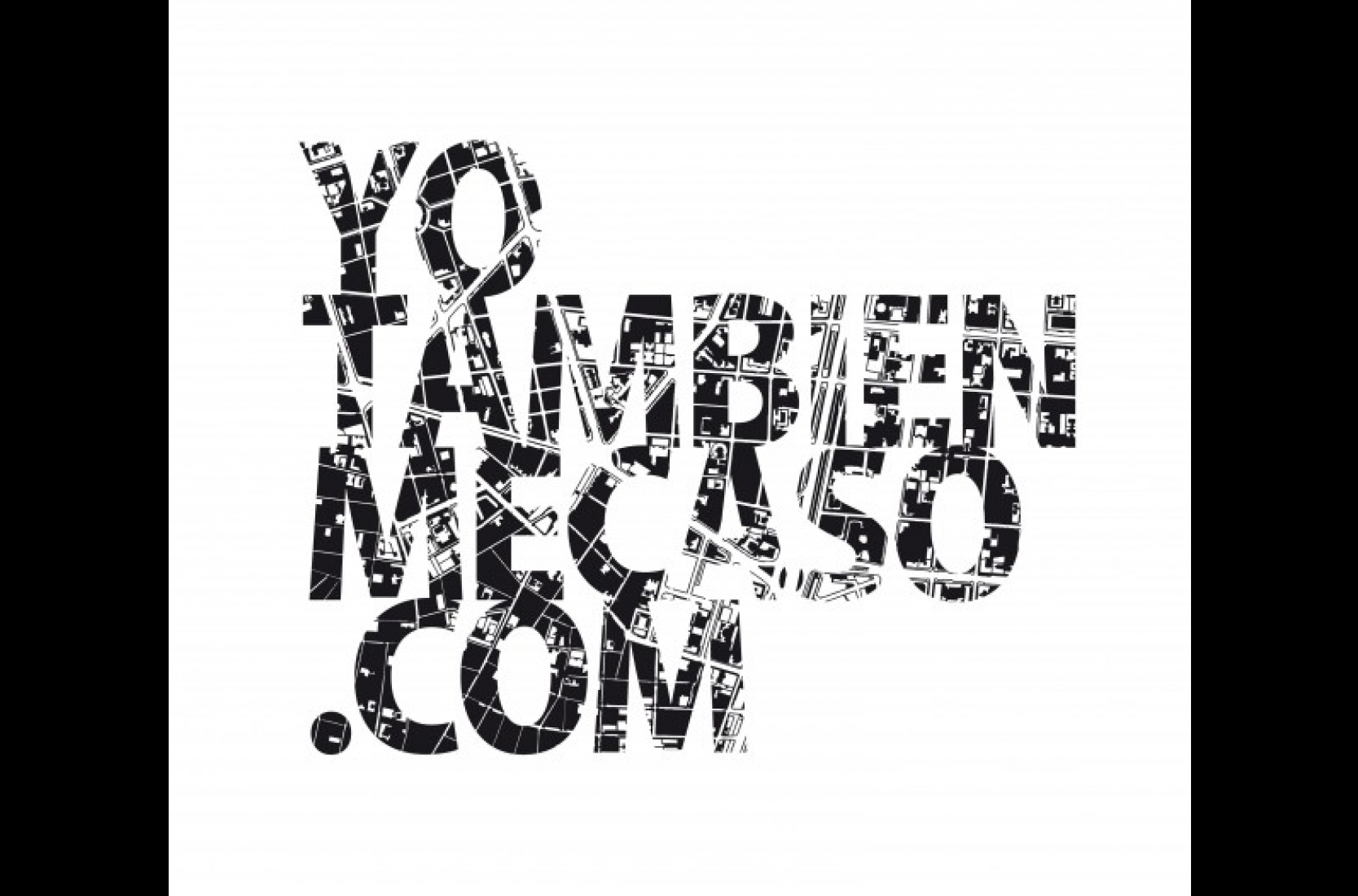 YO TAMBIÉN ME CASO 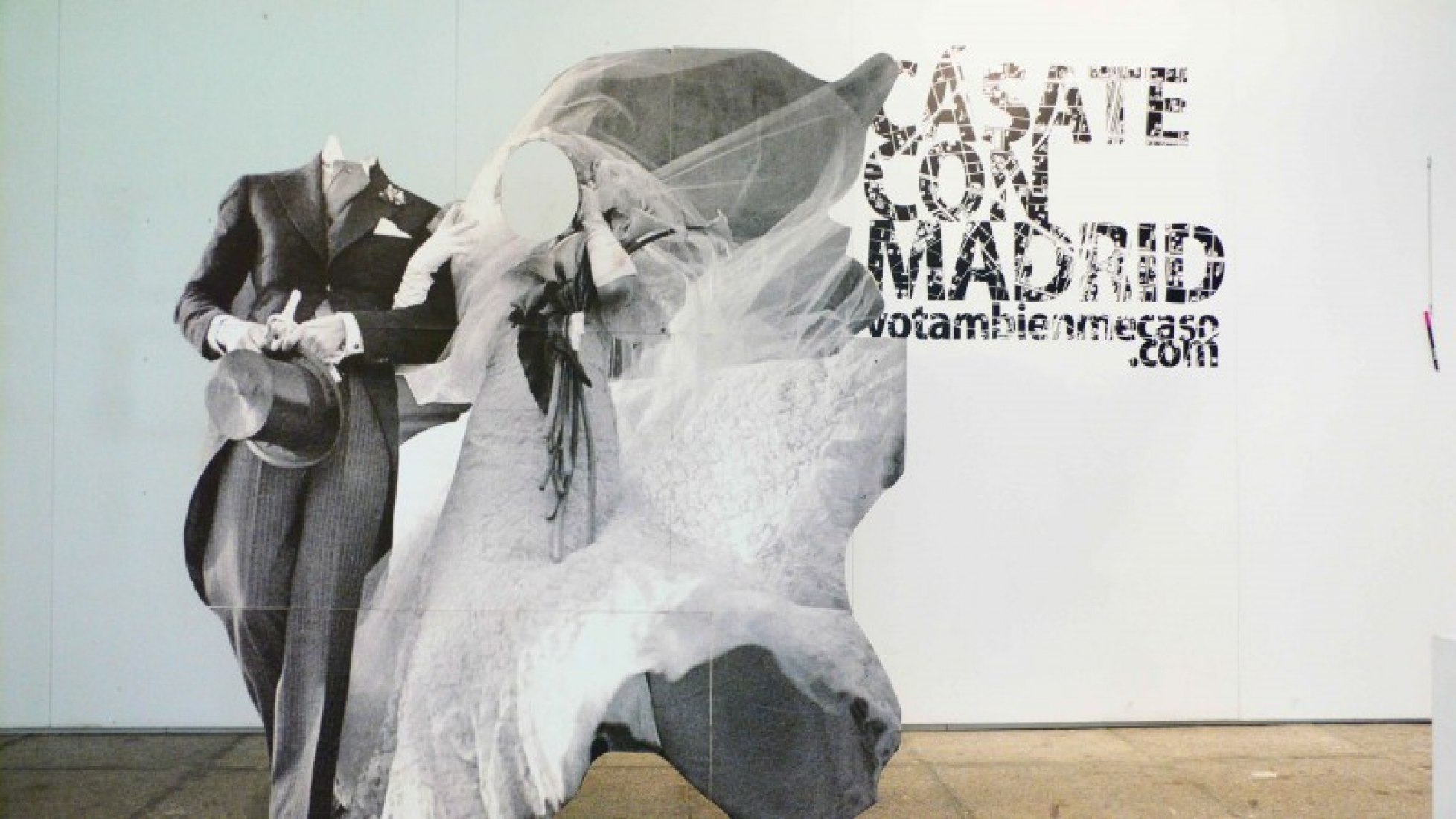 YO TAMBIÉN ME CASO

CÁSATE CON MADRID is a meeting point, a tool that allows citizens to exercise a commitment to the city where they live.

At a time when municipal policies enter into its most important debate with the upcoming elections in May, the YOTAMBIÉNMECASO platform creates a space for reflection and participation in the city, in which its inhabitants are the protagonists. The installation of a large map of Madrid in Efímeras and the web will be the elements to create a great record and dissemination of our commitments.

Go to the Arquerías de Nuevos Ministerios Room. Until May 29 at the exhibition Efímeras.

Tell them about what place, street, corner, building ... you want to say something. They send you the ballot by mail.

Write with your contact information, and in two days you will have your ballot with a franked envelope to send your commitment: 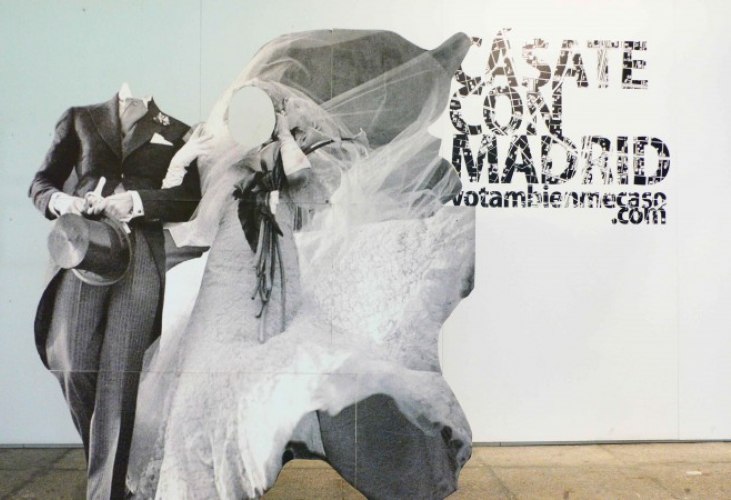 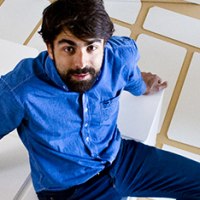 Javier Peña Ibáñez, (1985, Logroño) architect. Graduated from the Polytechnic University, Higher Technical School of Madrid | ETSAM. Javier specializes in the dissemination and research of citizen participation, with the aim of generating a critical dialogue at the edge of architecture, through architectural practice, media and video-art.

He won the International Urbanism and Gender + Urban + Human Competition and the Young Art Exhibit La Rioja 2009 and 2010. In 2011, within the framework of the "I also get involved" project, he presented the Cásate con ... installation, in the International Architecture Festival eme3 (Disseny HUB Barcelona) and in the Arquerías room (Nuevos Ministerios, Madrid). He has been invited to work in Logroño in the EXP project in 2011, Habitar el Patio. During this period he coordinated the communication project, @laRADIOPATIO, on a real and virtual neighborhood patio. In 2012 Javier presented the project Cité surprise, cité surprenant at the Festival des Architectures vives (Montpellier, France), Bingo! Urban Tour in the framework of the participar.de platform of the Goethe Institut in Matadero Madrid, as well as the collective project Teulades in Girona within the creative residence Movic. In 2013 he participated in the international fair of emerging art JUST Madrid with the first piece of the project Ciudad Doméstica. Next June he will be present at the Madrid urban trends festival MULAFest and with the production Faceless Solidarity that he will carry out under the direction of Gloria Transmedia for the Germán Sánchez Ruipérez Foundation.

Javier was Ambassador of the Arquia Proxima 2012 program of the Caja de Arquitectos Foundation, architect of CYAN mag and independent curator Ariadna Cantis in exhibitions in Matadero Madrid, Círculo de Bellas Artes, Casa Encendida or the Embassy of Spain in Panama.

He has given conferences in the Atlantic Market of Contemporary Creation (MAAC, Tenerife), Forum QUAM WIKpolis (ACVic Center d'Arts Contemporànies, Vic-Barcelona), International Architecture Festival eme3 (COAC, Barcelona) and the Inclusive Urbanism Seminar (organized by the Government of the Basque Country in Vitoria-Gasteiz). 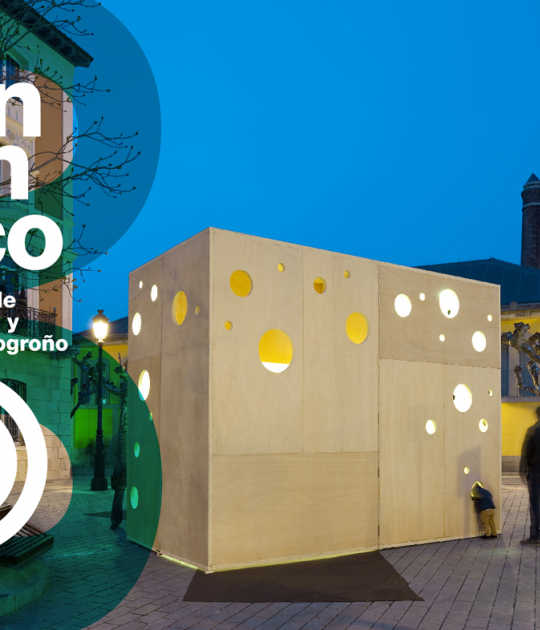 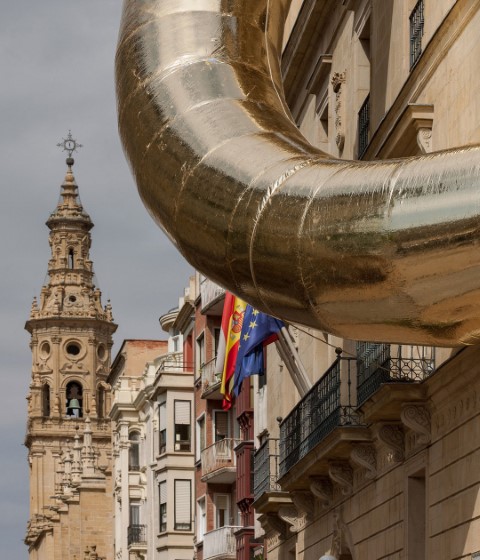 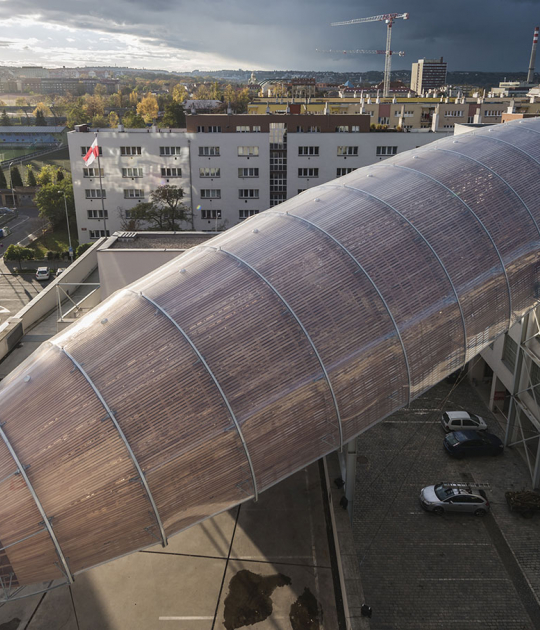 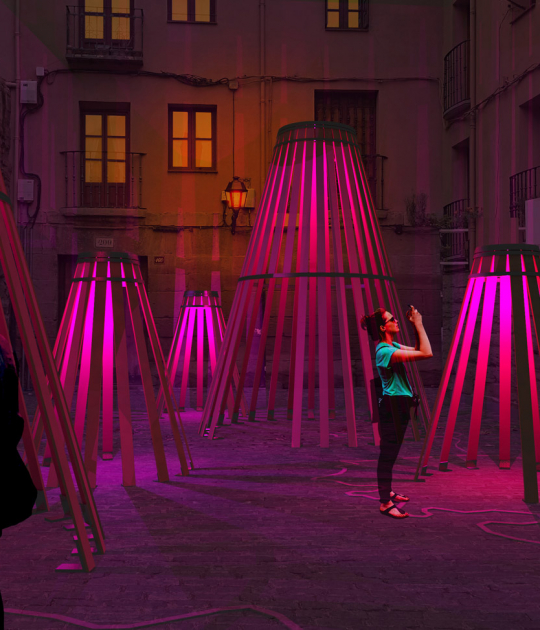 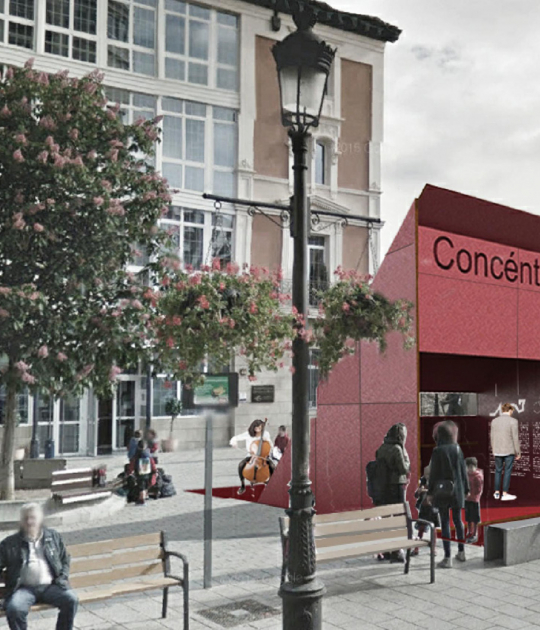