From the next June 11 and until August 30 it will be possible to enjoy in the former cold-storage room of Matadero Madrid of the exhibition "Europa: Pasajes de Invierno" of Florentino Díaz, curated by Carlota Álvarez Basso. The exhibition forms a part of the program of interventions "Abierto x Obras" and PhotoEspaña 2015. The intervention will be shaped by a small pavilion realized with demolished materials in whose interior will appear photographies of anonymous lives of the 20th century. Do not get lost it!

Inside vision of the gallery "Abierto x Obras". Image courtesy of Matadero Madrid. Click above to see larger image. 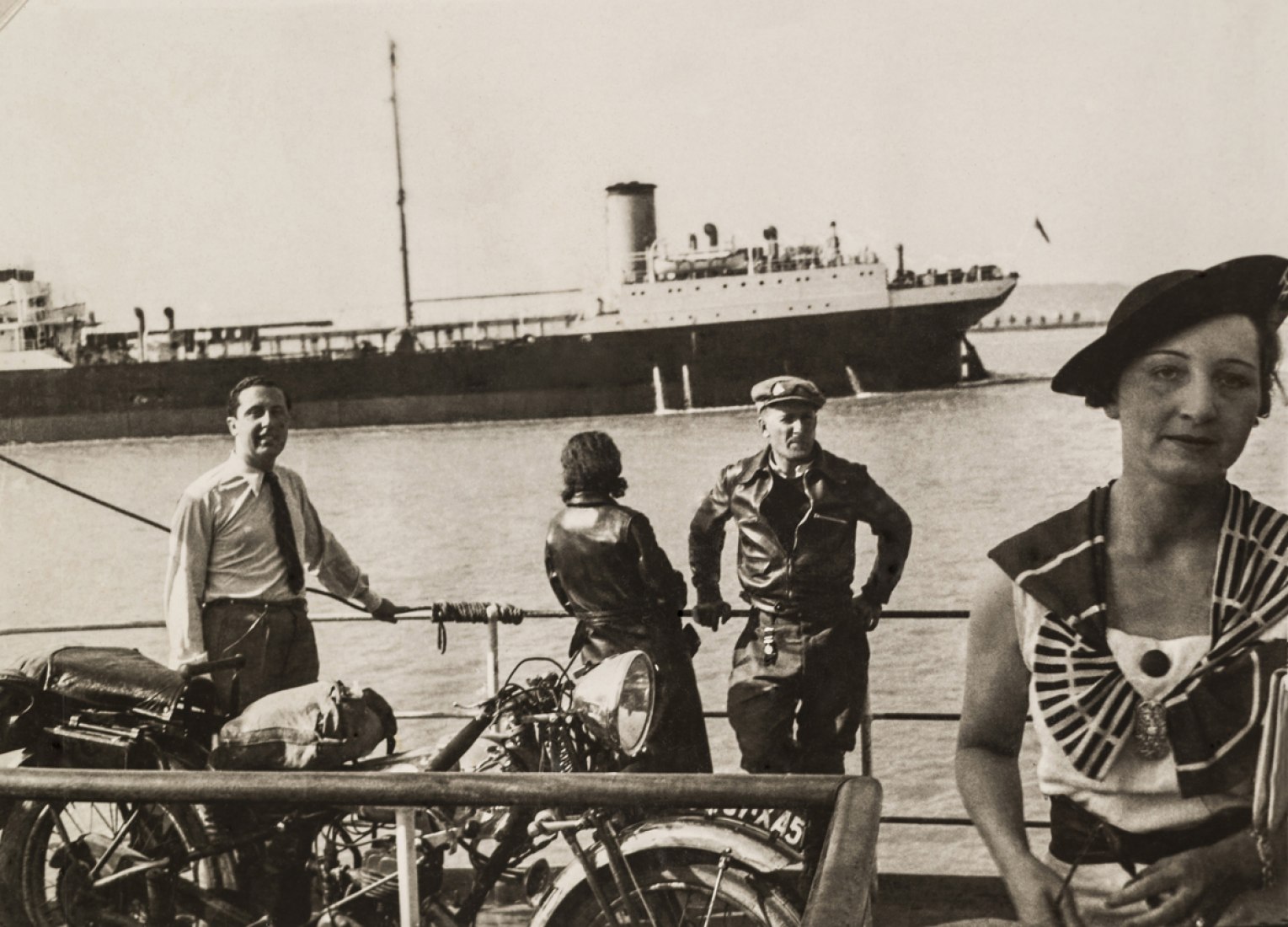 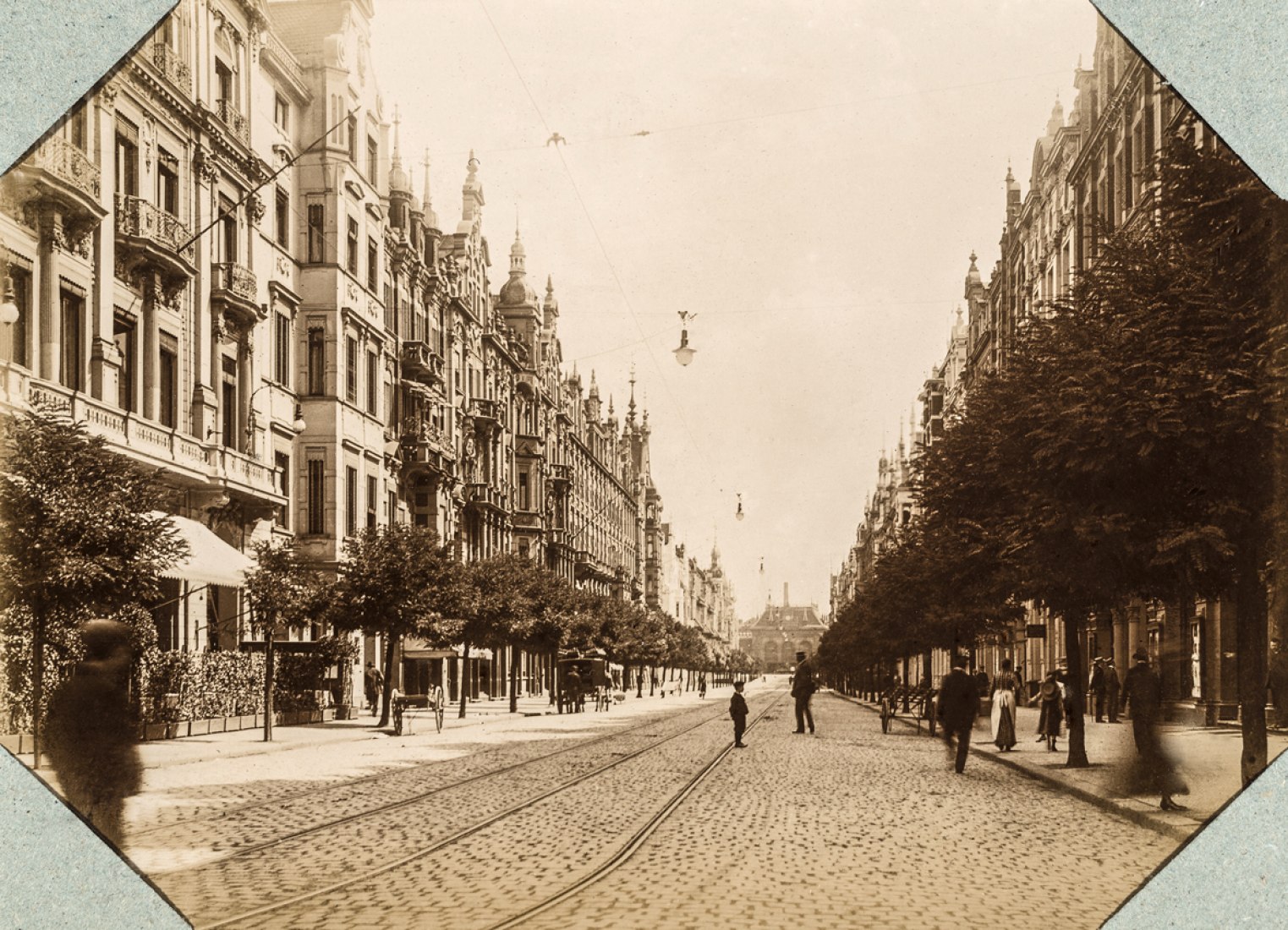 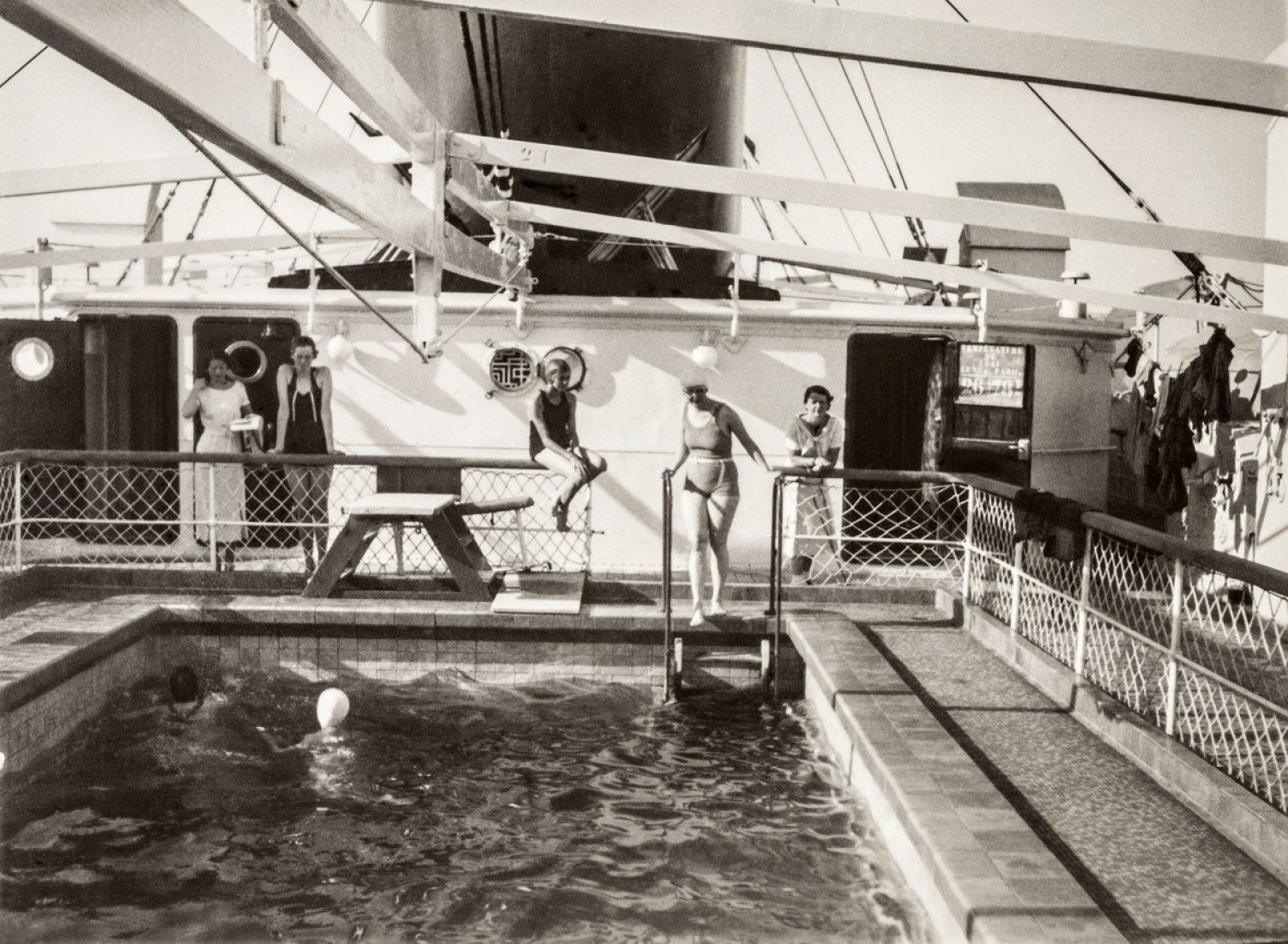 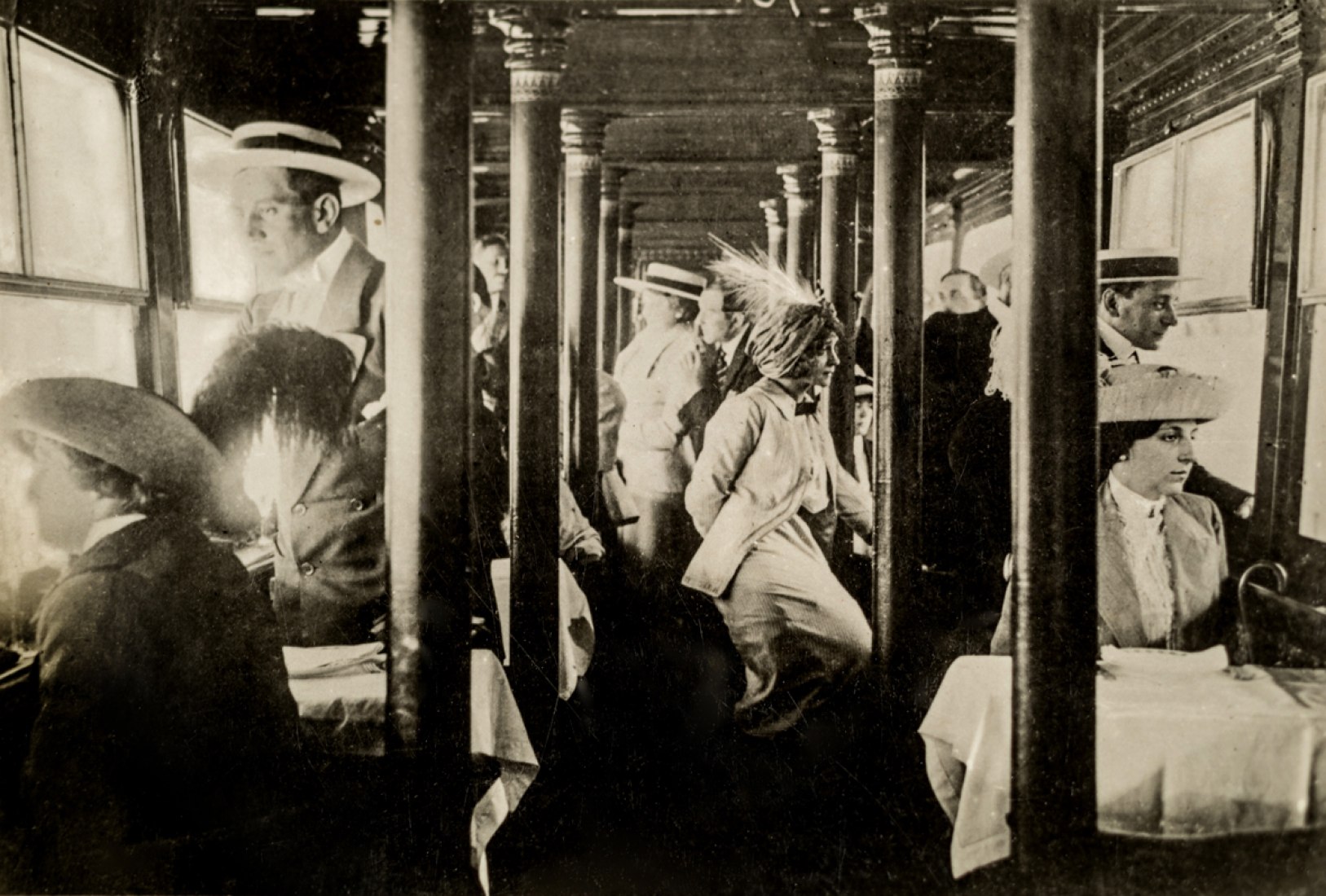 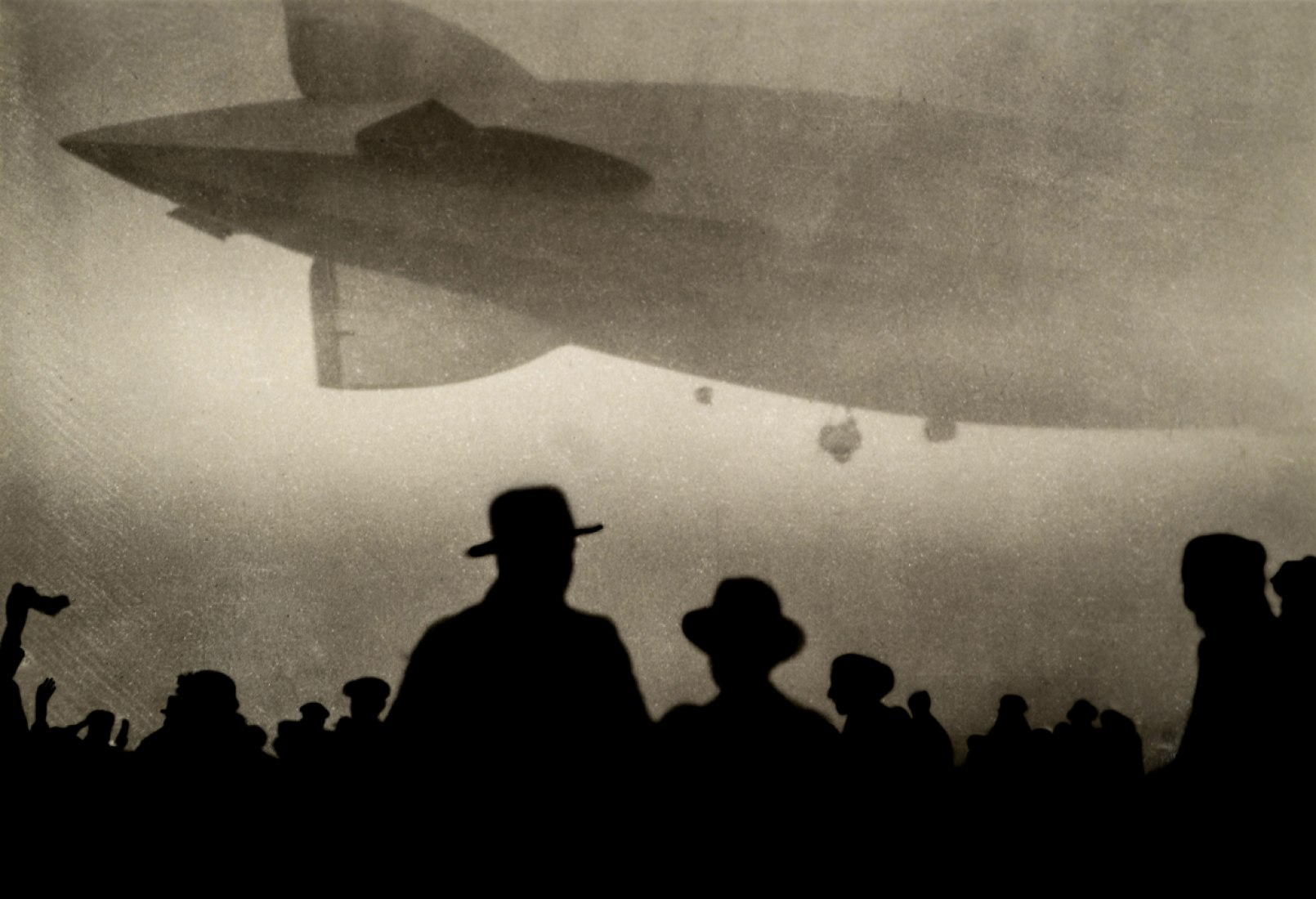 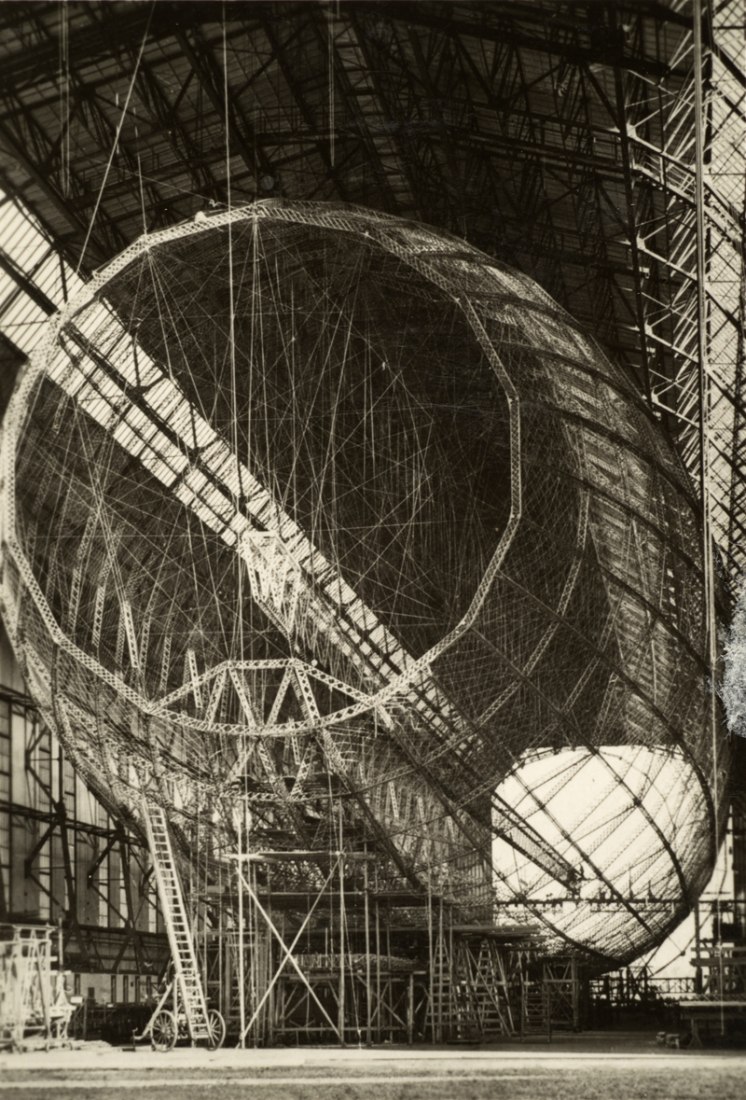 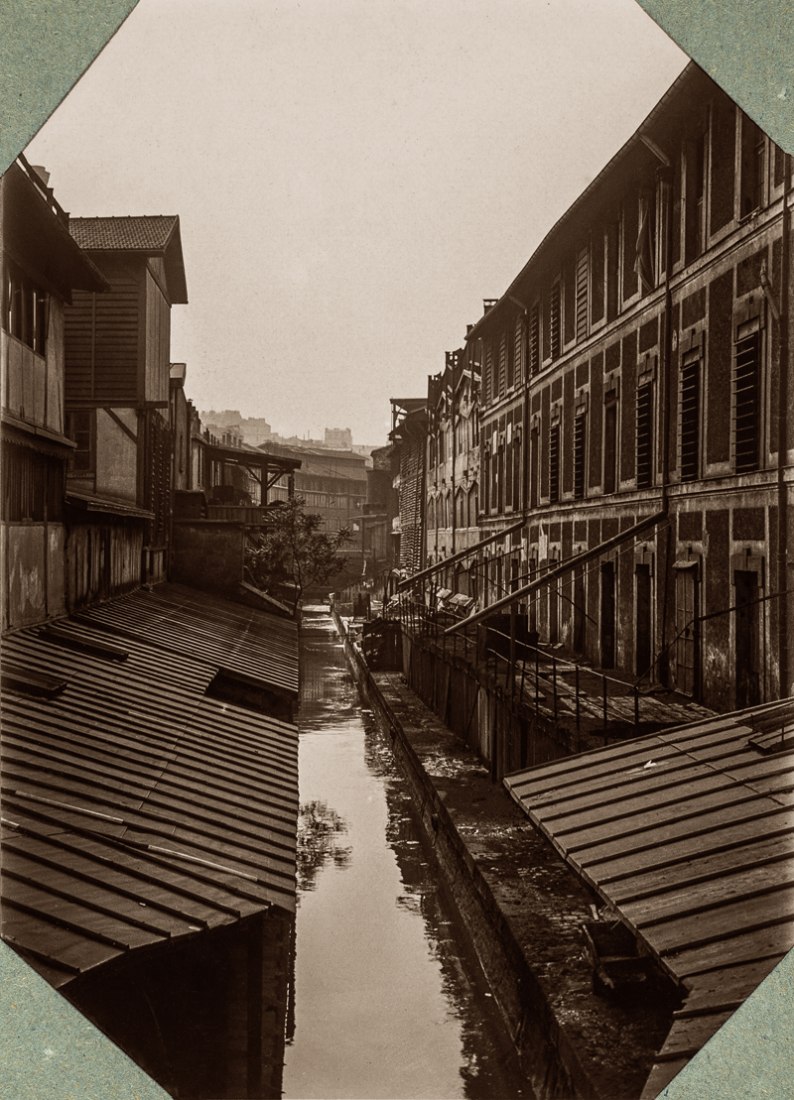 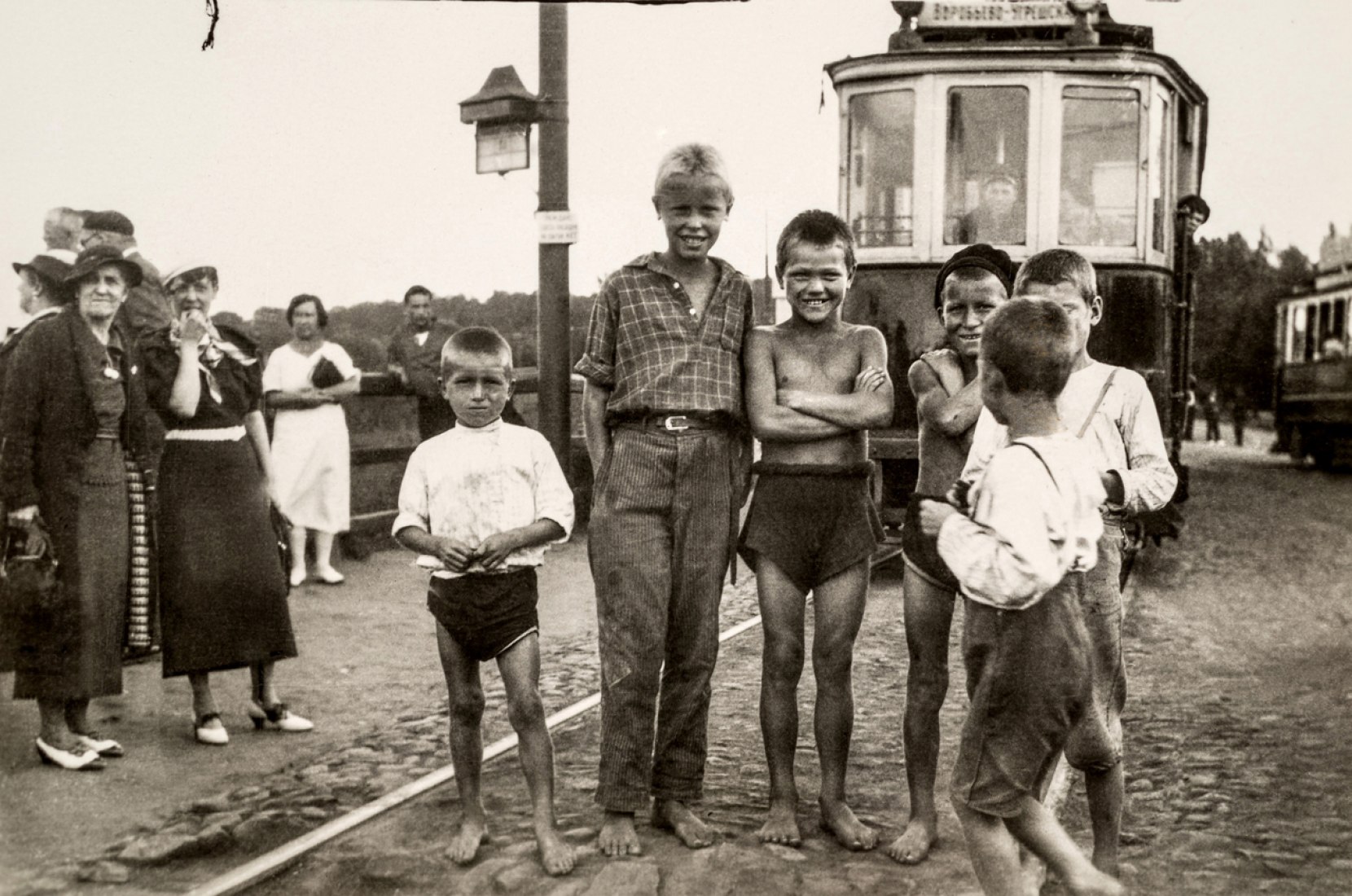 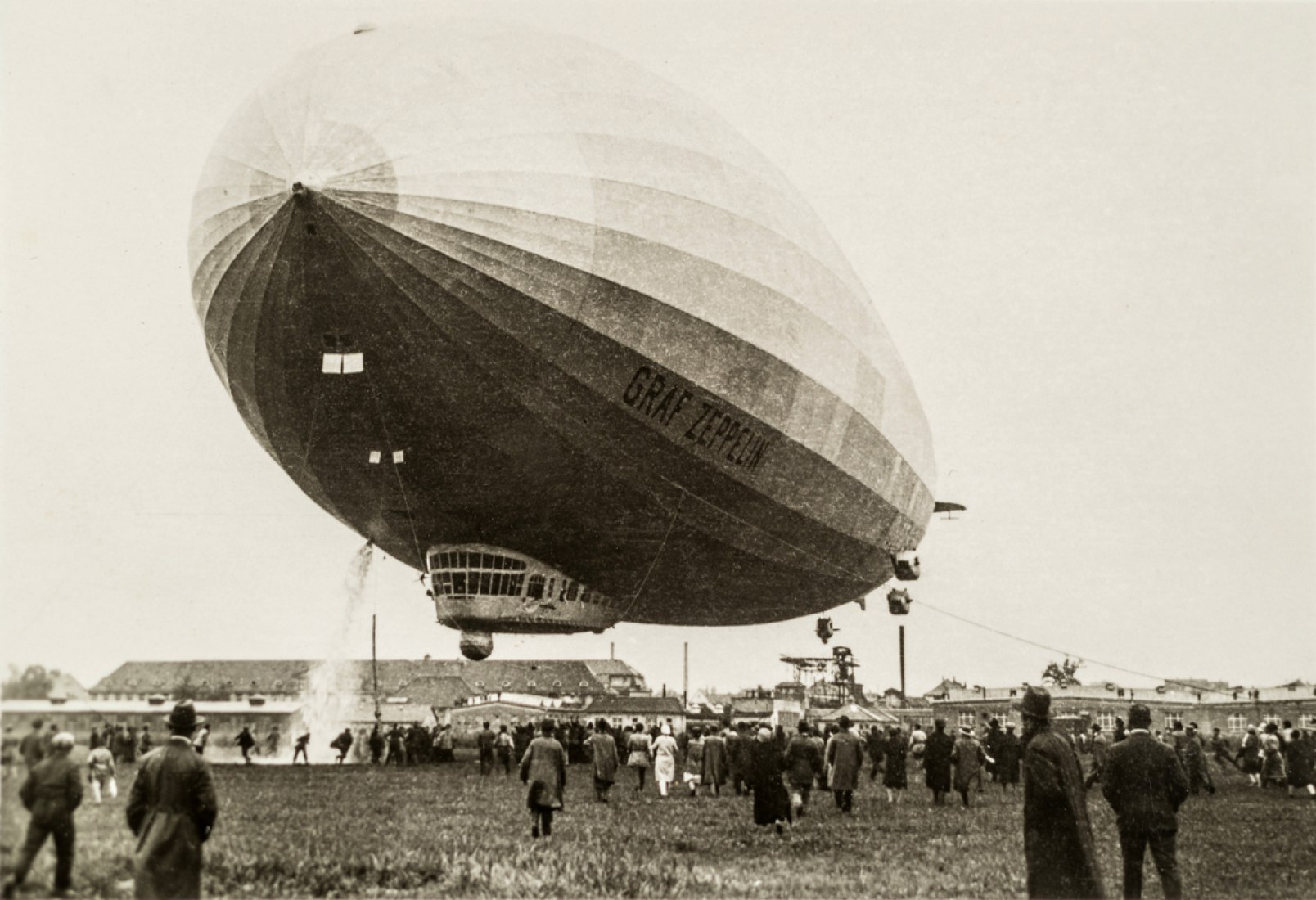 Matadero Madrid inaugurates, next June 11 at h. Europa: Pasajes de Invierno, an installation-site specific of Florentino Díaz curated by Carlota Álvarez Basso for the program of interventions Abierto x Obras and PhotoEspaña 2015, in the former cold-storage room of which it was the municipal slaughter house.

The piece, shaped  with demolished materials, represents a big hut on the one that does not stop falling the rain. Inside it, screens show us the images of anonymous lives of the 20th century, collectioned of albums found in street markets, with  Winterreise, by Schubert, playing in the background.

According to the curator Carlota Álvarez Basso, "The images are histories wich speak about the moments of foreign happiness that have fallen into oblivion, the fragility of our existence and the inconsistency of the memory, both individual and collective one".

"The spectator must cross these winters passages across these videoes in which, paradoxically, it is not necessary to imagine the tragic destination that is waiting for his protagonists, and that make us to think in  the uncertain destination that it is waiting for us" Florentino Díaz indicates. Regard to the title, Díaz inspires in El Libro de los Pasajes, the great unfinished project of Walter Benjamin, deceased in 1940, which "it argues the development of a history which until this moment had not complied with the expectations of human liberation, and that in his ruins was showing the inability to reach here last goals ", the artist explains.

About the author of the instalación.-

Florentino Díaz's works are characterized, since 1990, by the use of materials and recovered images, elements seemingly simple but loaded with sense and emotional connotation. Florentino Díaz has dedicated good part of his life to diving in the exchequers that Rastro de Madrid hides, years afterwards he has obtained the unimaginable and most valuable collection of all kinds of objects and rareties, utensils, domestic pieces with sculptural value, books and papers that suggest and reveal historical moments and individual lives and transport us in the time. The artist is, in addition, a benchmark which work has been always concerning in the concept of the domestic thing, of the house, born as a space increasingly difficultly to reside. His facilities has been exposed in national and international centers, since the CAB DE Burgos, MEIAC of Badajoz, Museo Barjola de of Gijón, Casal Solleriç Espai 4 of Mallorca, Museo de Cáceres, Salón de los 16, Kunstamt Kreuzberg-Bethanien in Berlin, and in fairs as Art Cologne, MACO-MEXICO, Liste The Young Art Fair de Basel, Art Chicago, Busan Bienal of Korea. And forms a part of private collections, museums and institutions as CGAC of A Coruña, Colección La Caixa, Fundación Coca-Cola España, Colección Banco de España, Museo de Cáceres, between others. 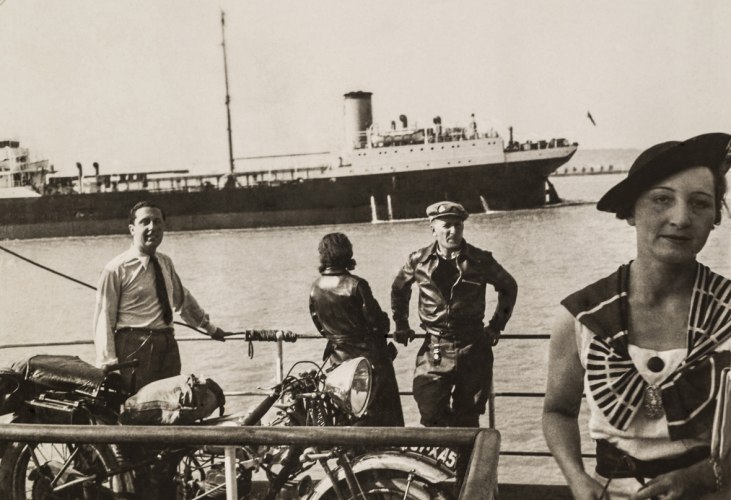 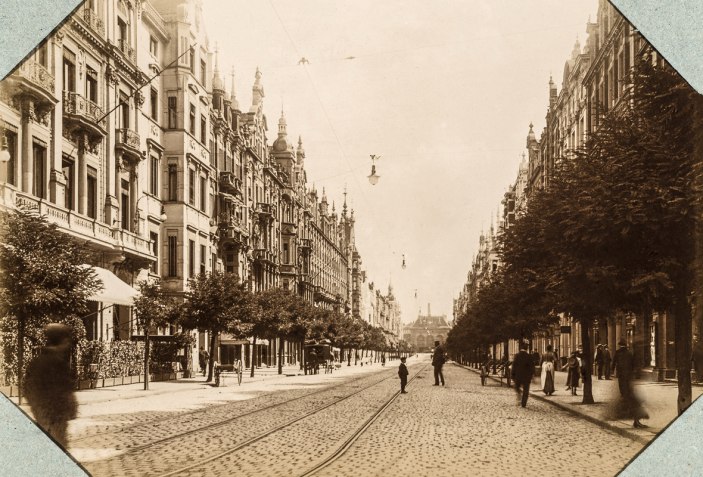 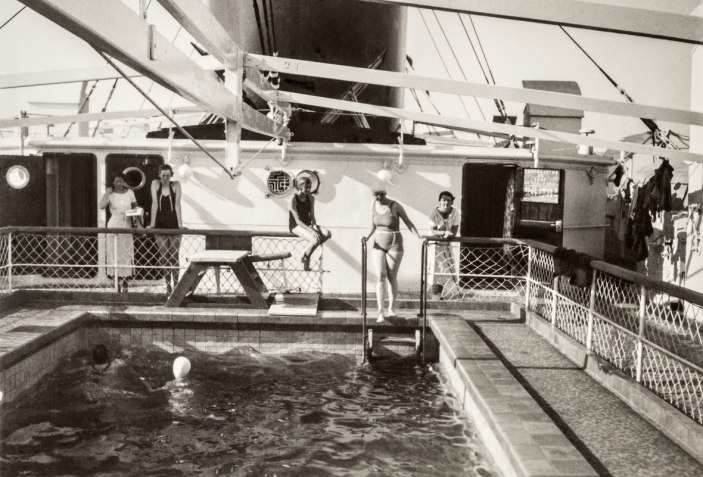 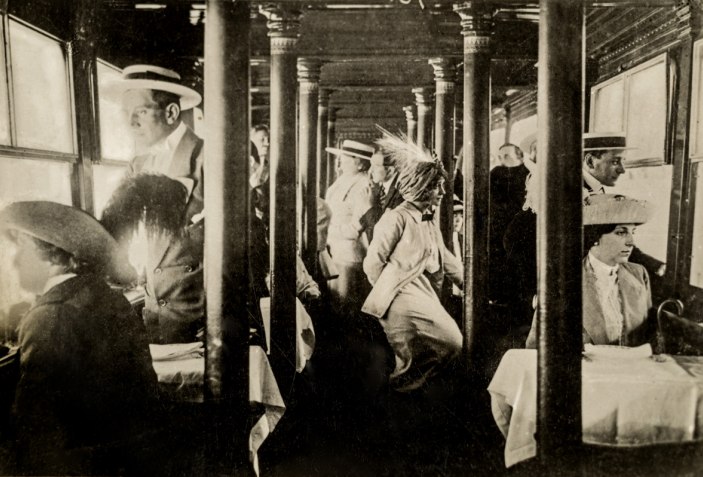 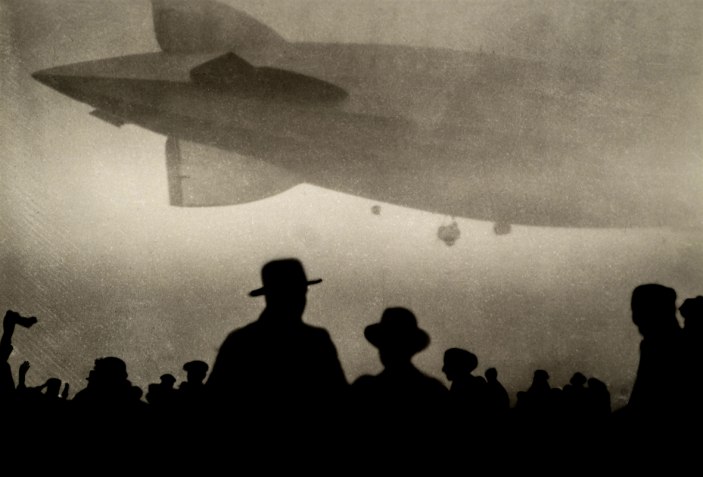 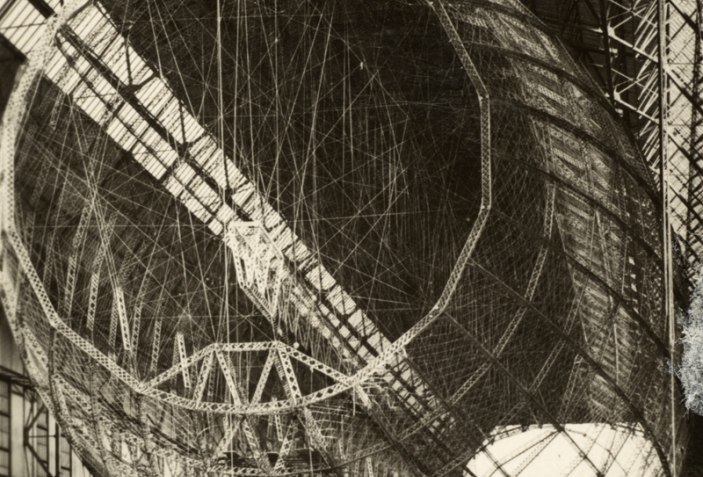 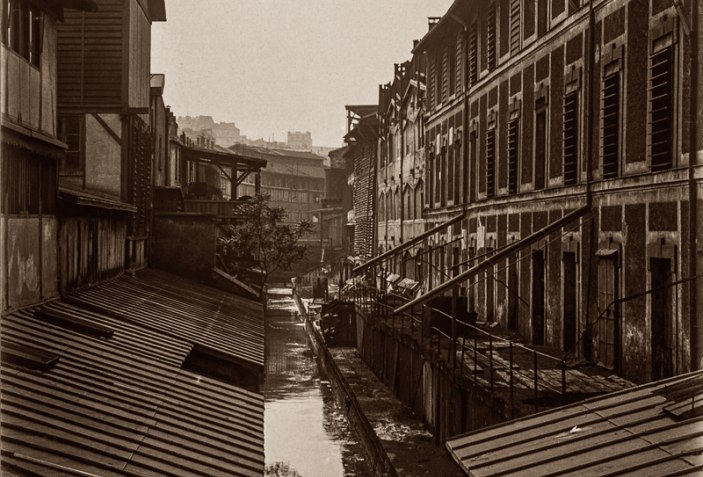 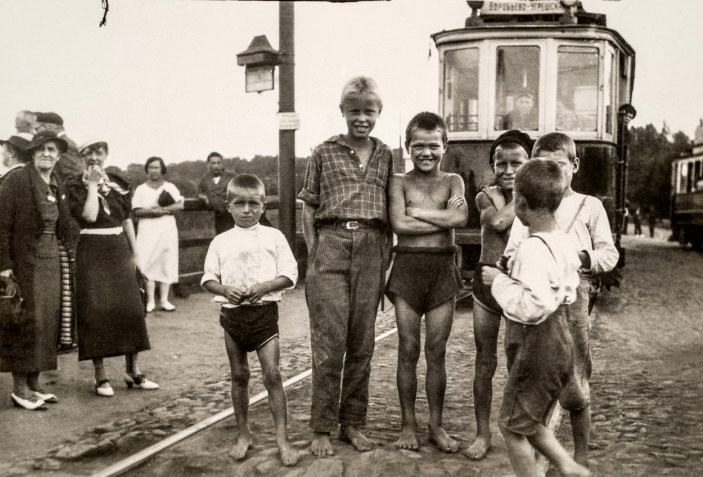 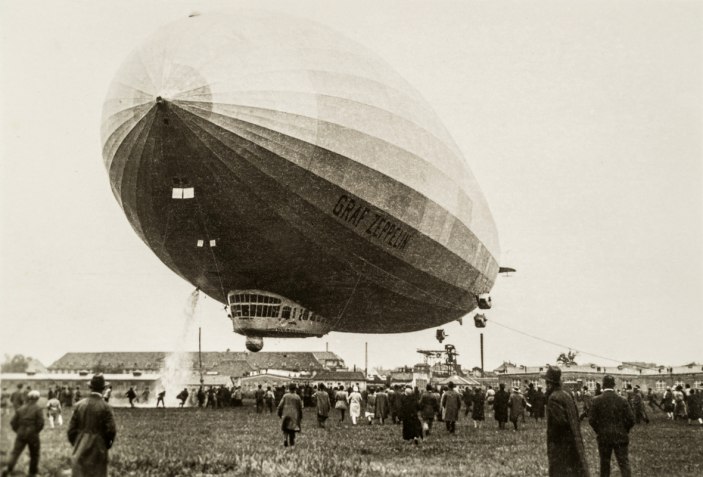 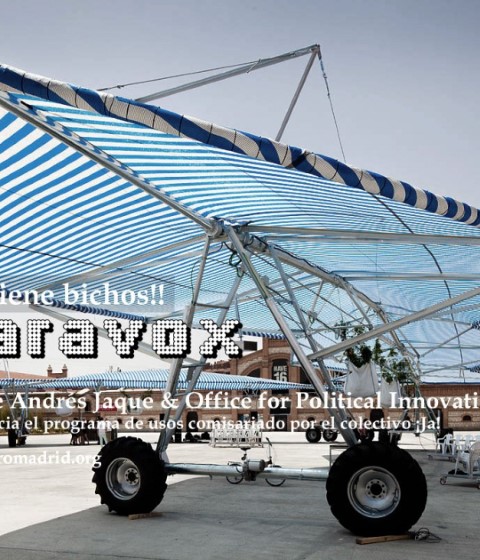 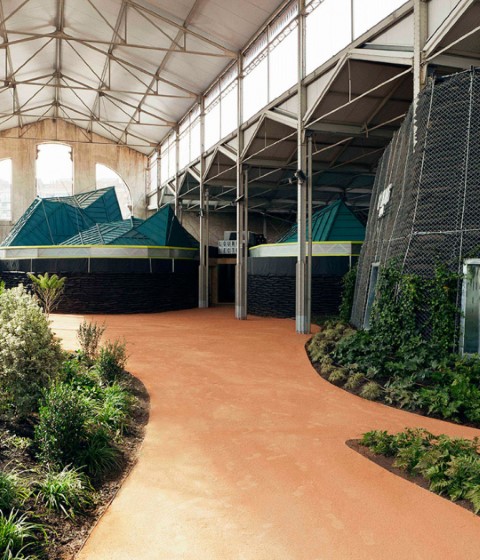 Transformation of Shed 15 from Matadero as RBMA headquarters 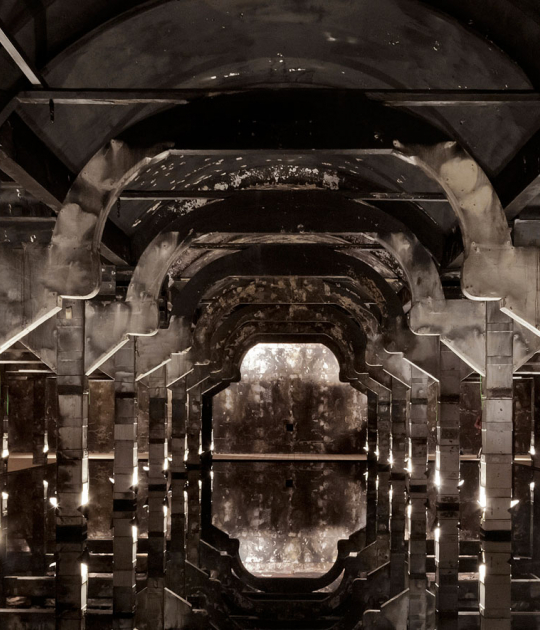 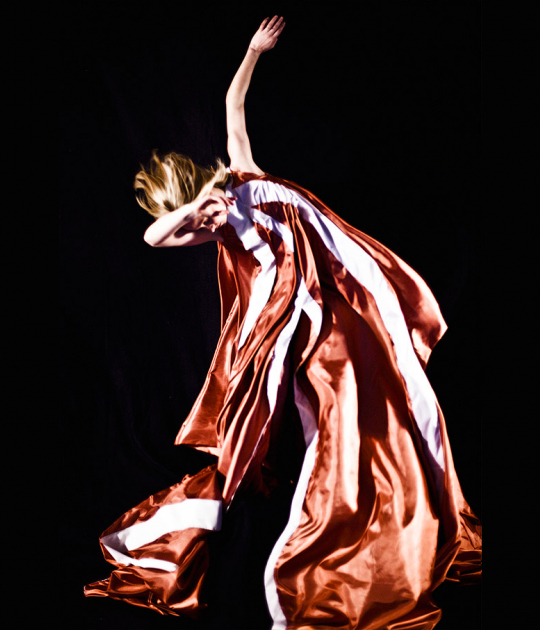 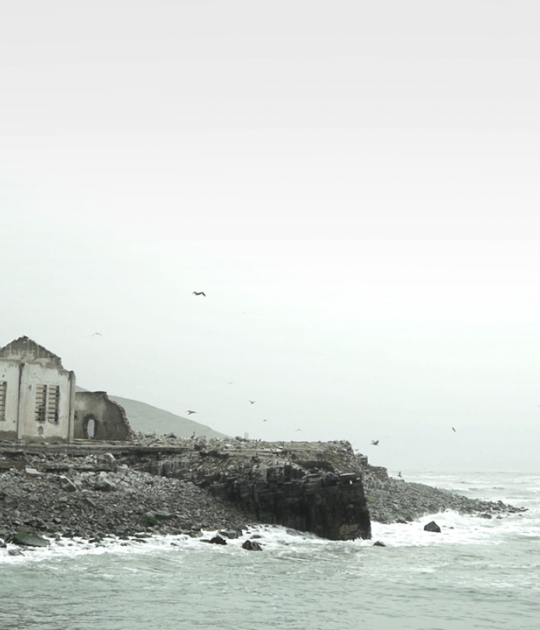