KPF gallery (London) is currently showcasing the work of photographer H.G. Esch from his “Cities Unknown” series. Born in Neuwied, (Germany), Hans Georg Esch is one of the greatest architectural photographers of our time. He prefers to see the world from bird's eye view. Through his views, he lets us see the essence of new and great cities. 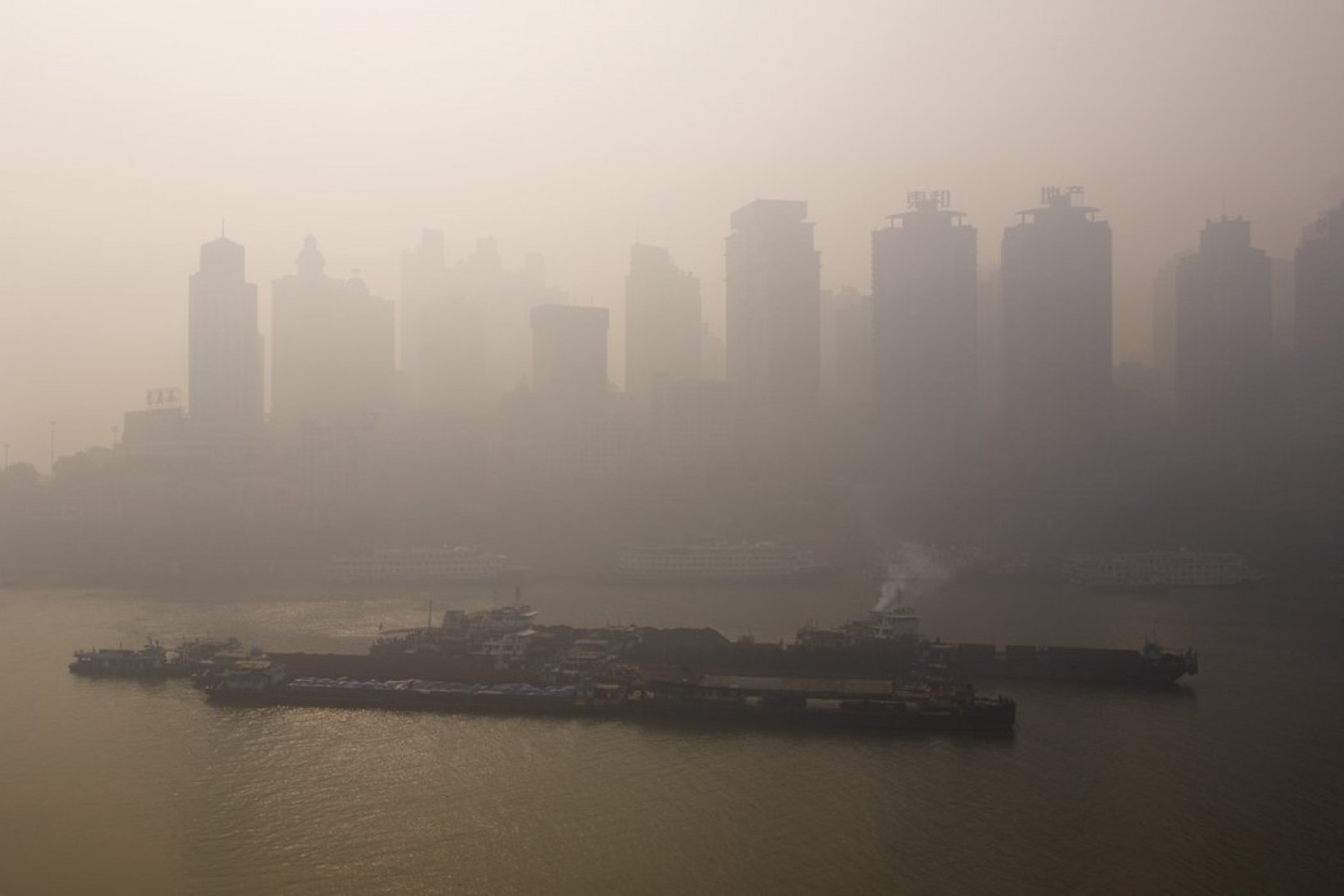 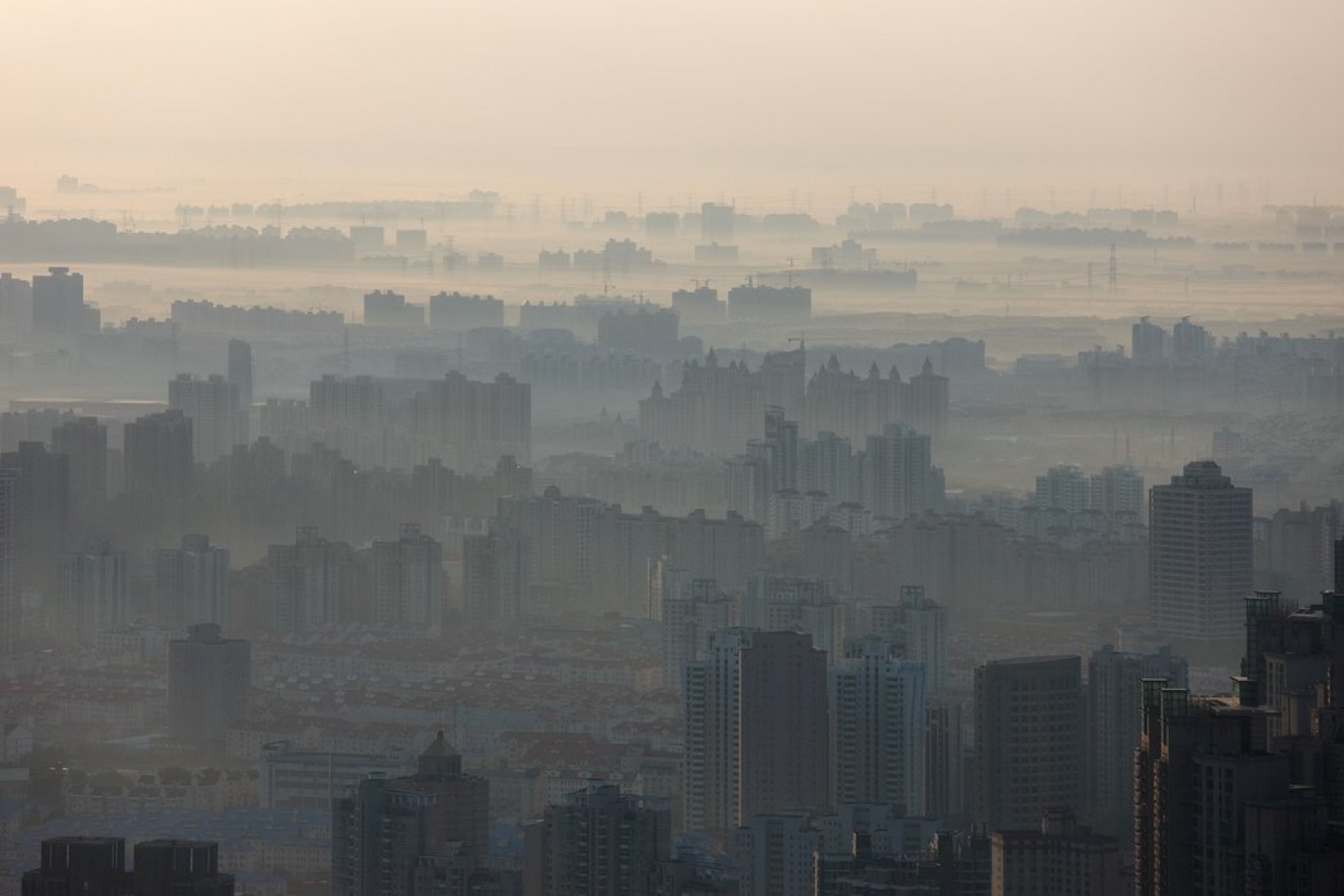 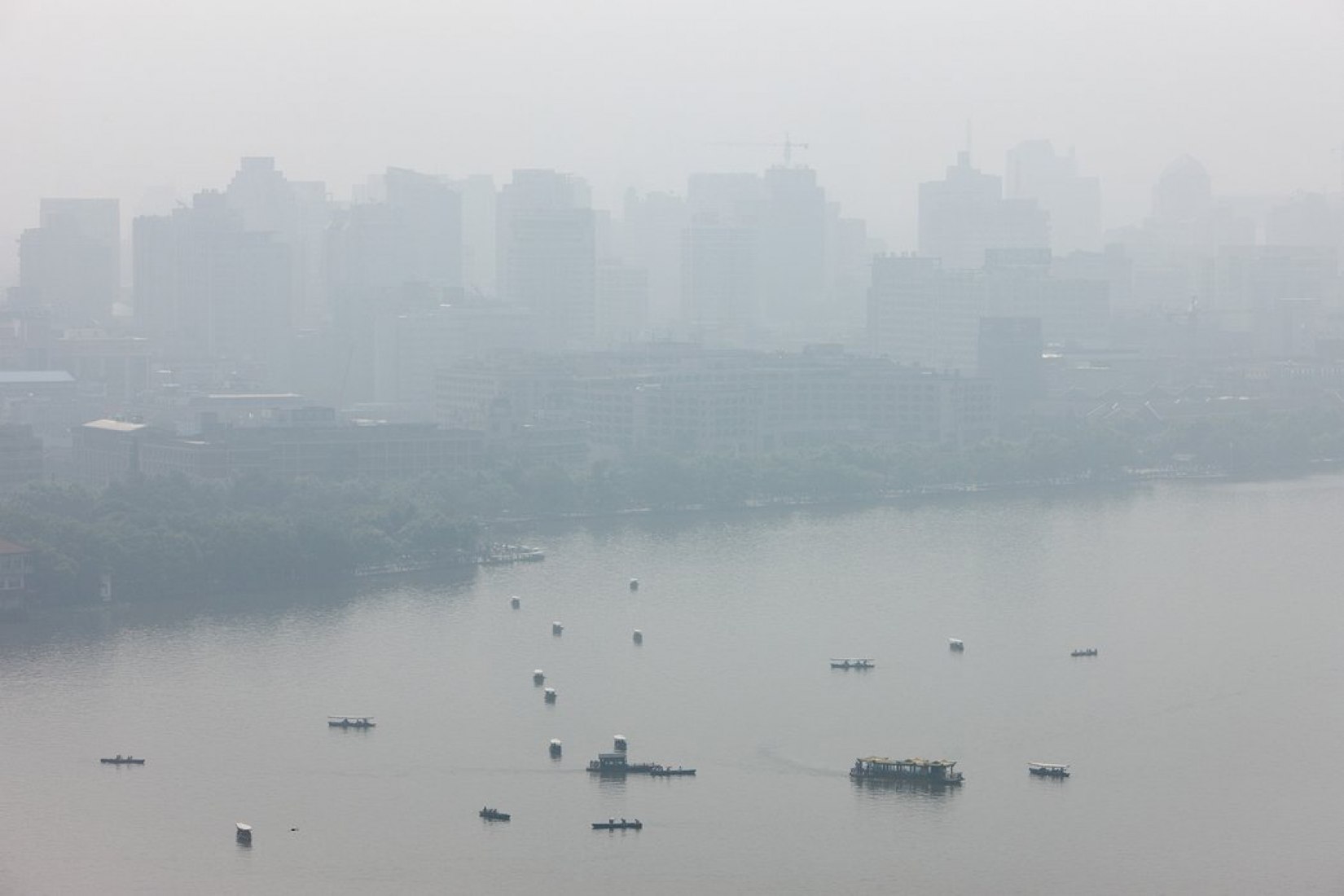 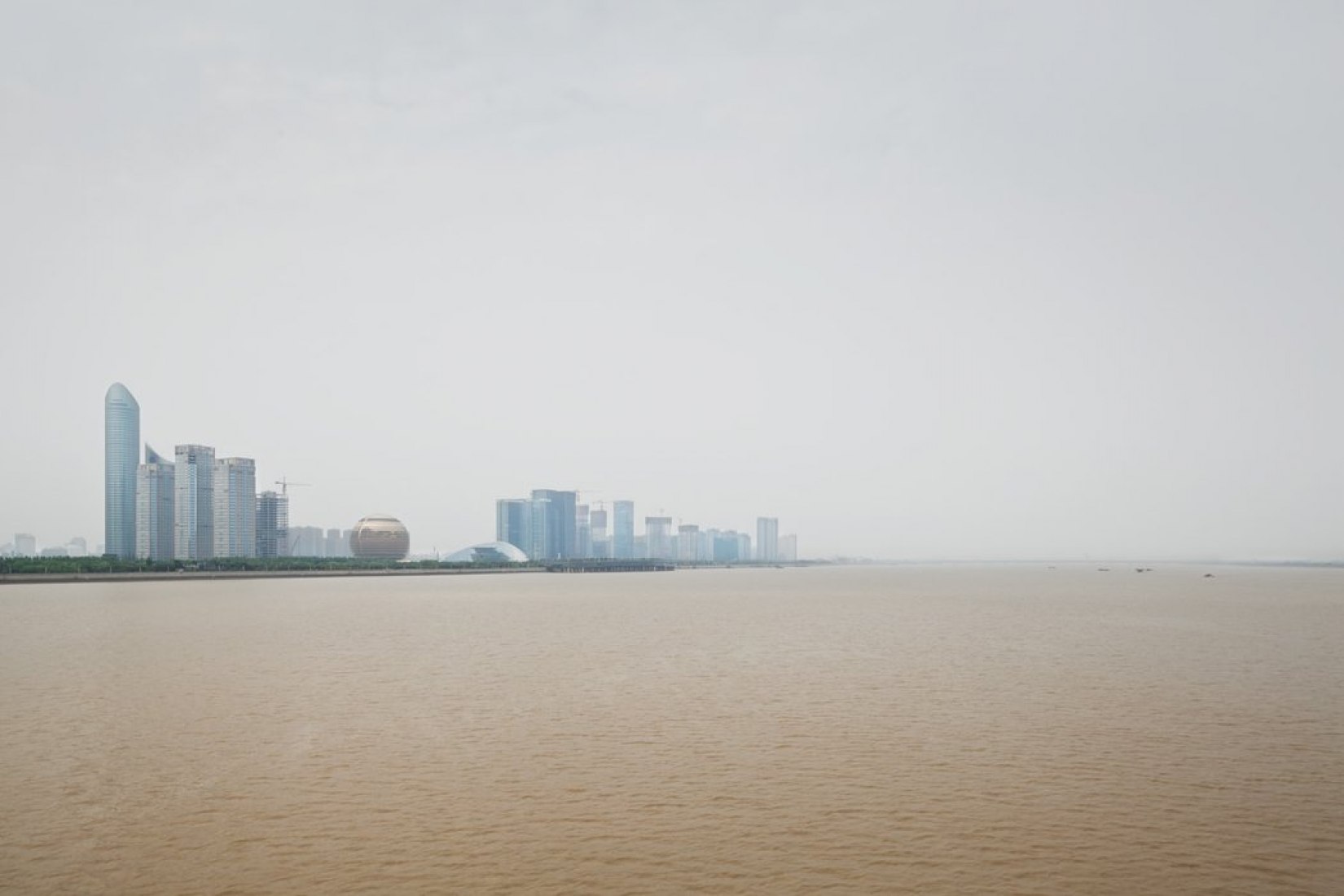 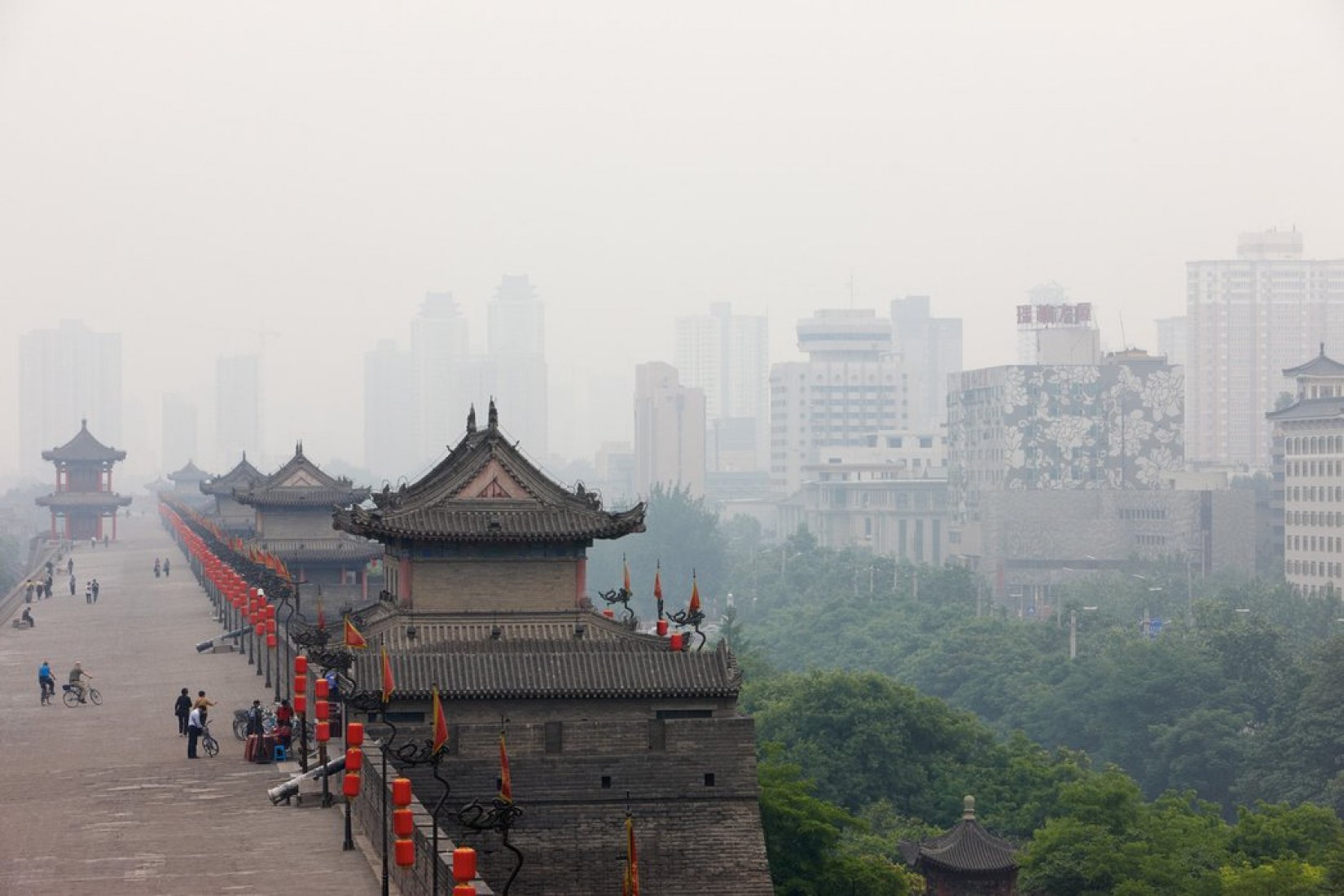 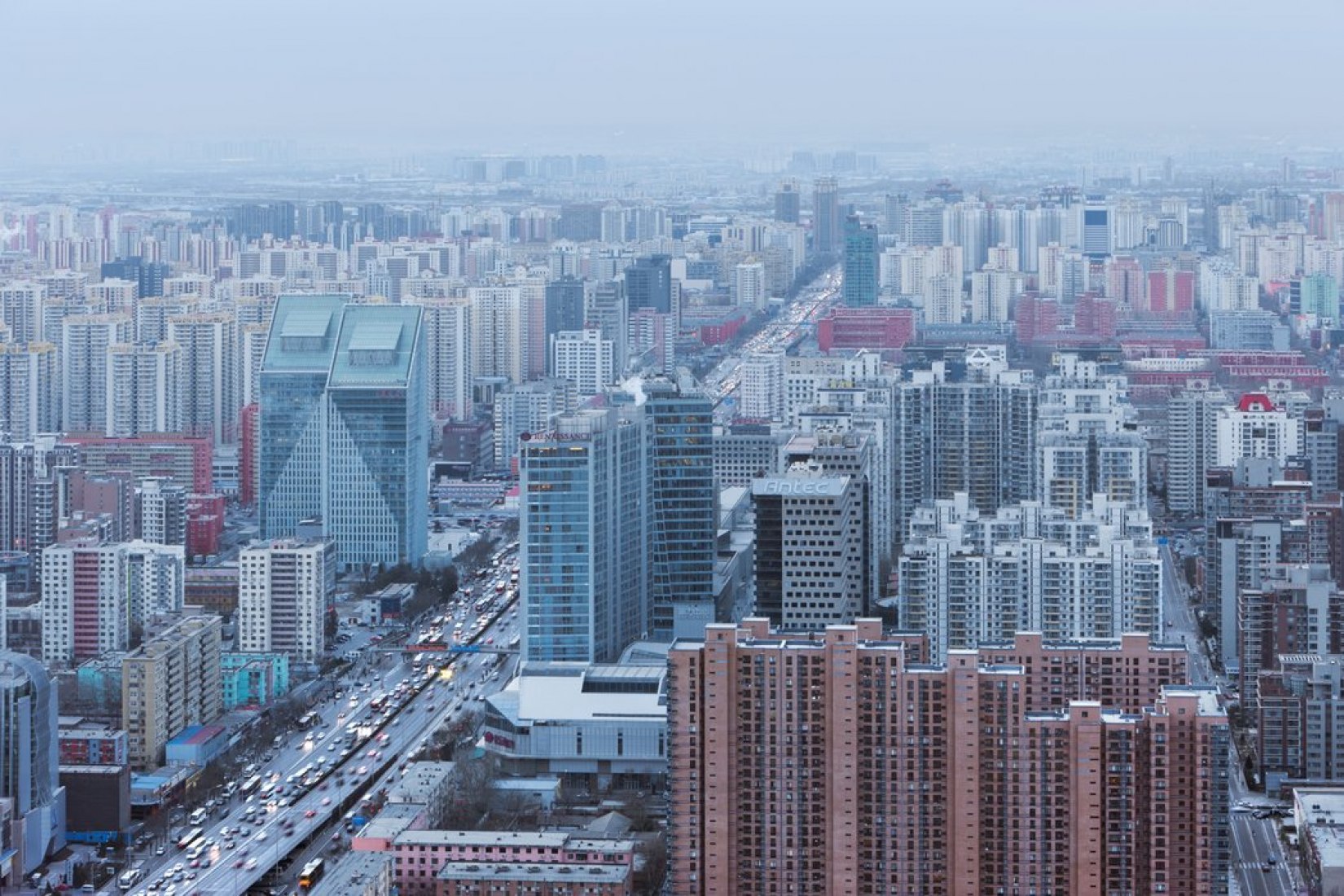 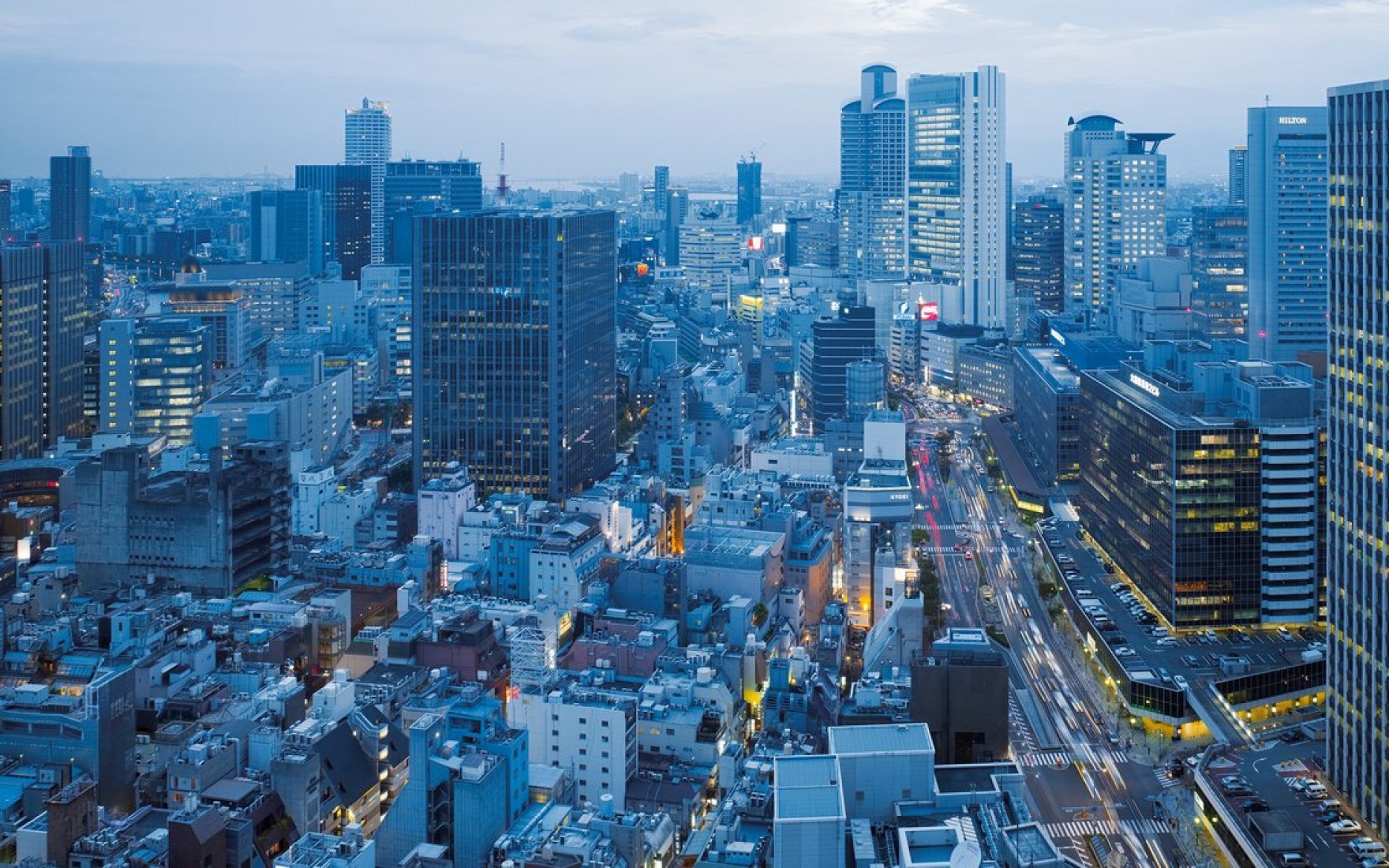 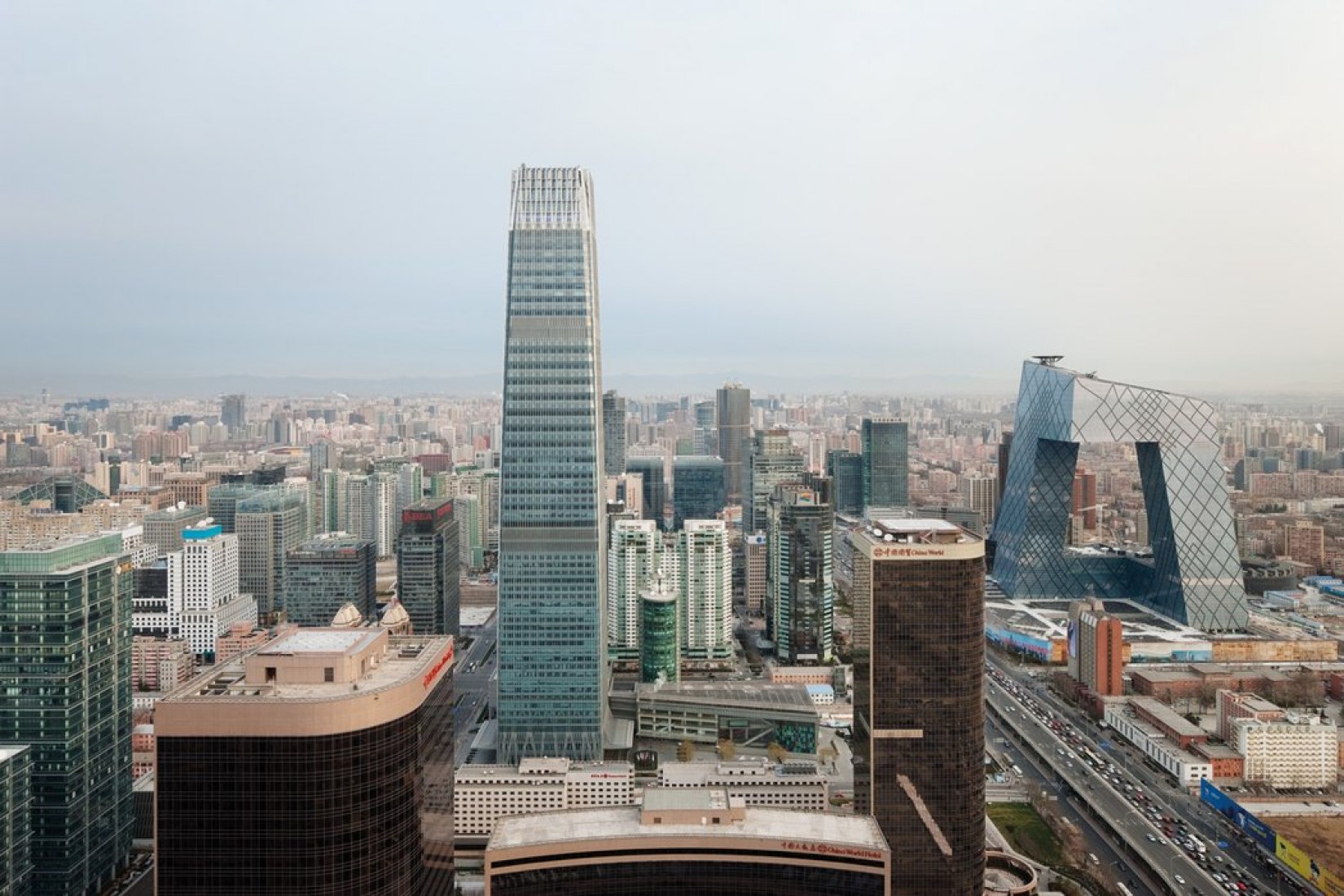 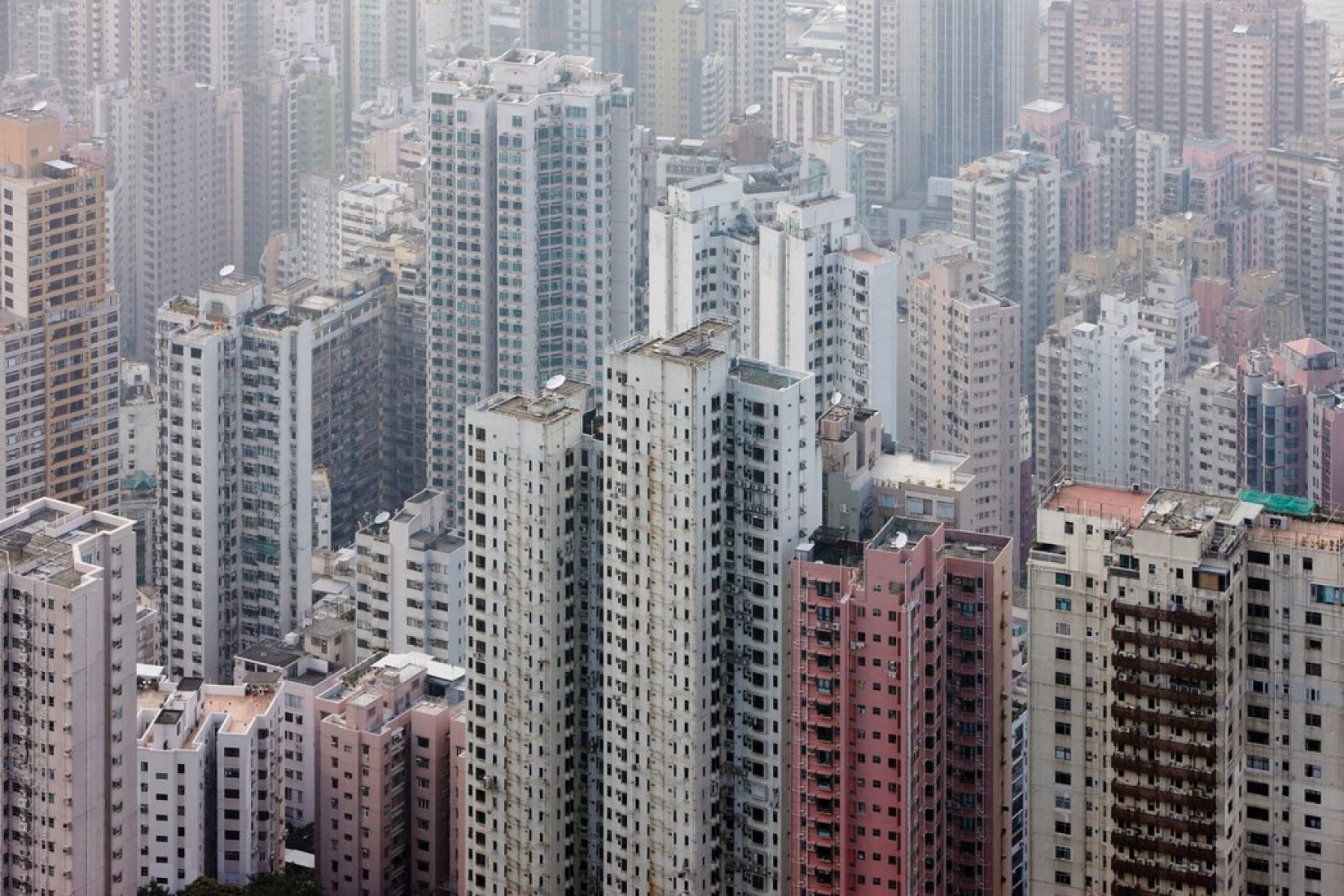 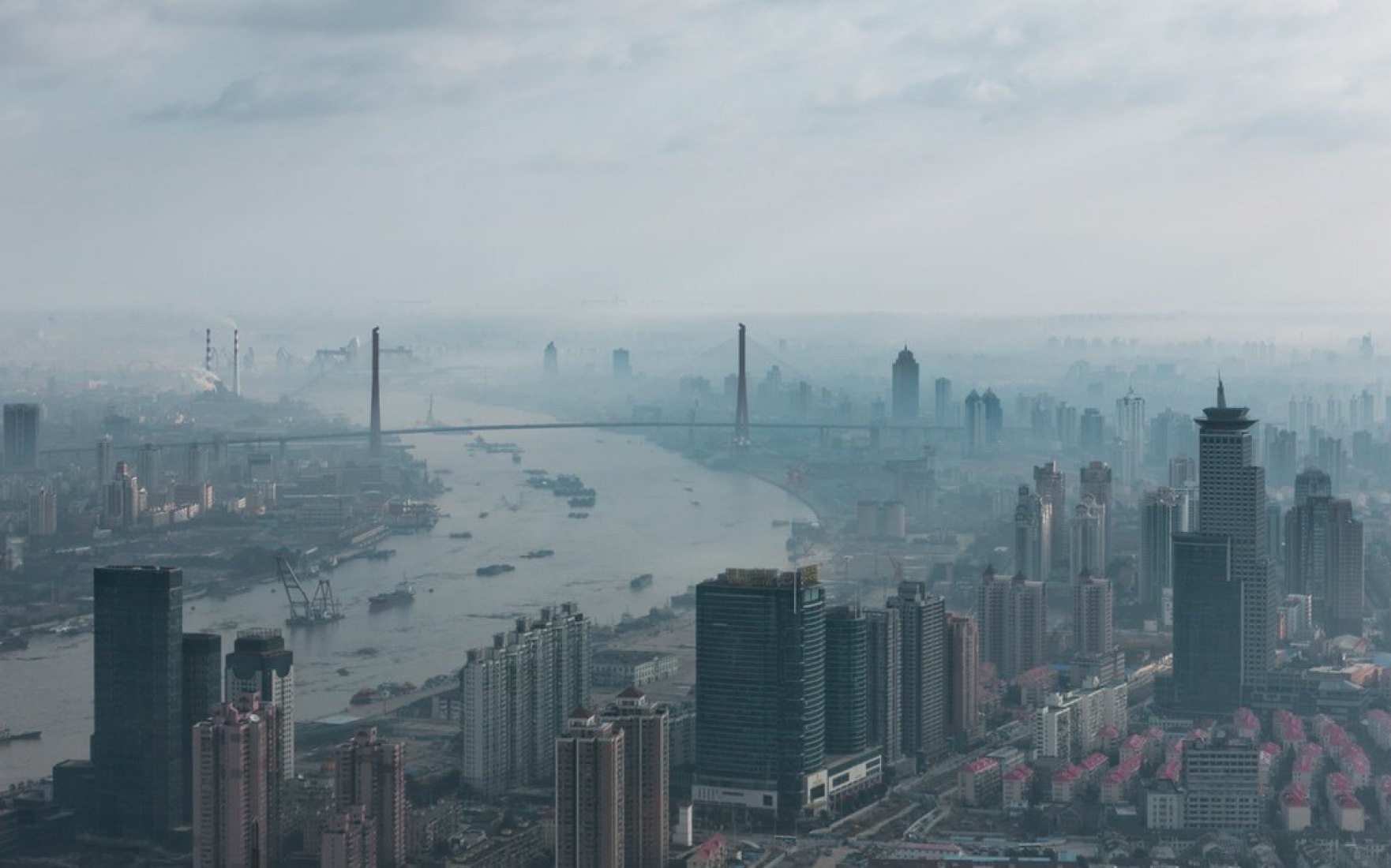 “In this series, architectural photographer H.G. Esch documents China’s rapidly growing megacities. Yet instead of concentrating on familiar metropolises such as Beijing or Shanghai, he focuses his lens on virtually unknown cities, such as Chongqing, Tianjin, or Shenyang.”

In his series Unknown Cities, he is witness to the amazing growth of Chinese cities, giving a face to the unprecedented boom in the most populous country in the world. At present, there would be 140 cities with more than one million people in China. We only have estimates of their population. With around 32 million, Chongqing is the largest city in the world with 10 days of sunshine a year during which the children have no school.

“Esch presents a preliminary assessment of his visits to the new land of unlimited opportunities, a striking ensemble of large-format urban photographs. All in all, however, the series is more than just the mere documentation of the ‘unknown’ cities of the People’s Republic—it is also an arresting demonstration of a gigantic self-staging of ambition and power. The photographs look as if they were taken in flight—they enmesh viewers in a confusion of lines and expose them to a whole range of different visual impressions.”

Venue: The exhibit will be on display through March 16th in KPF’s gallery at 7a Langley Street, London

Schedule: open from 9am to 6pm, Monday through Friday. 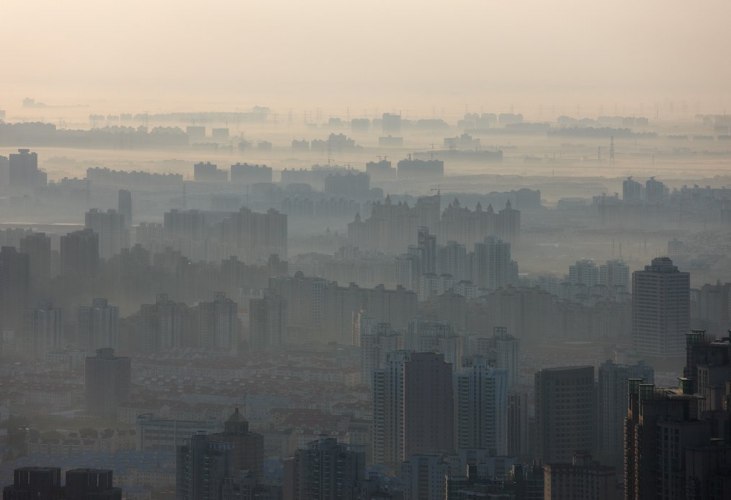 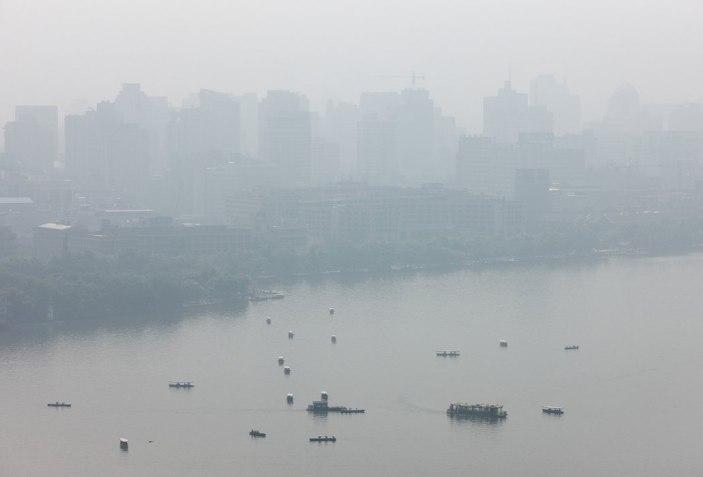 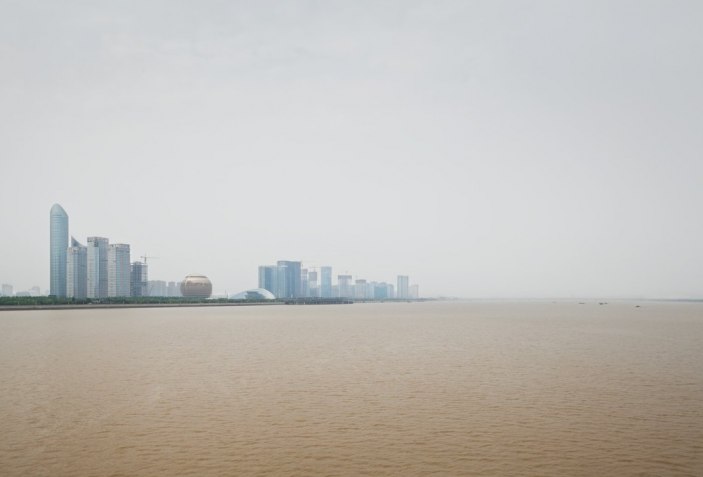 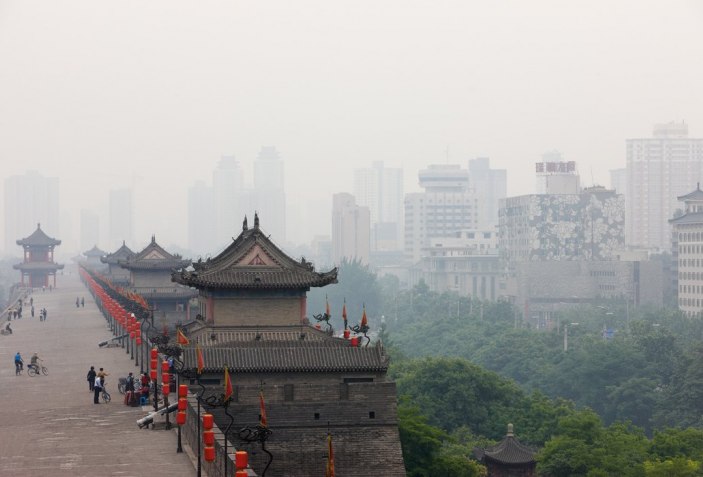 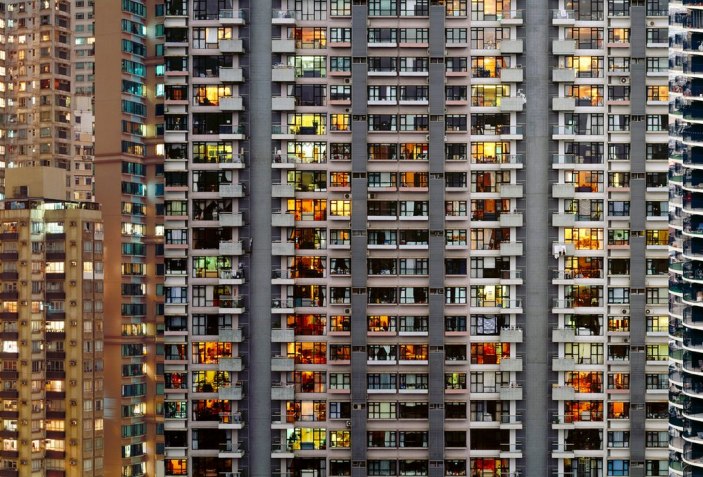 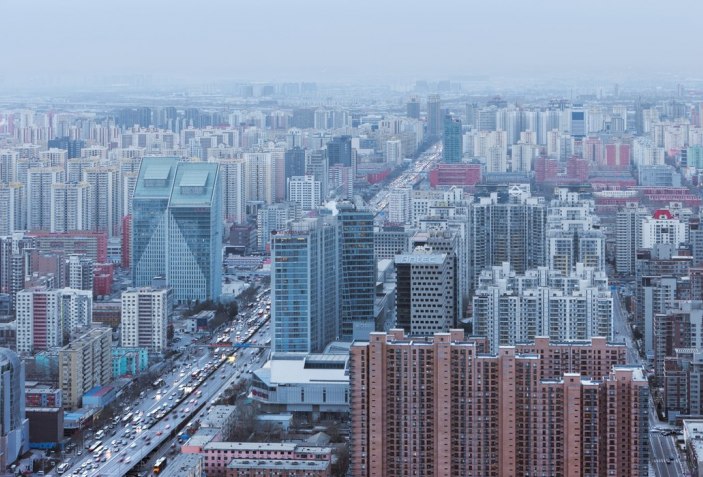 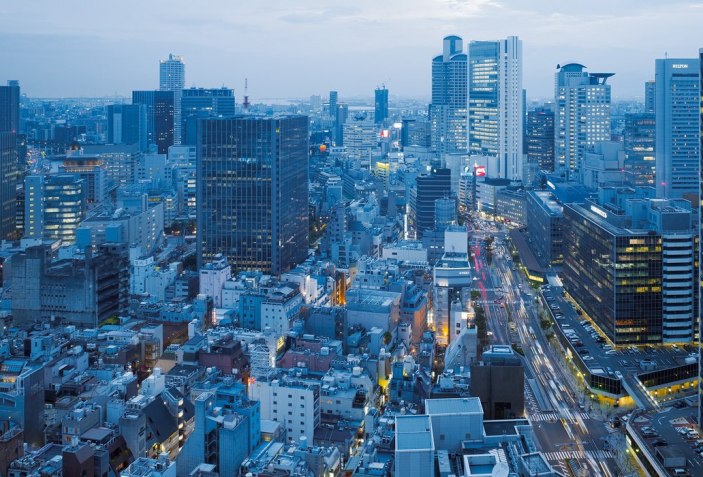 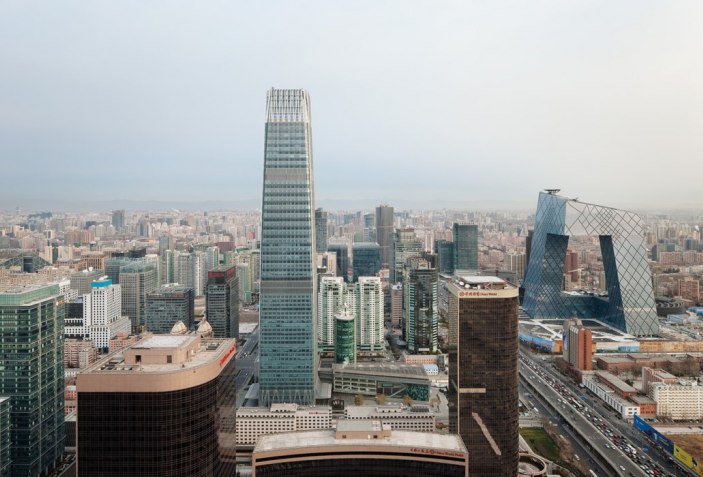 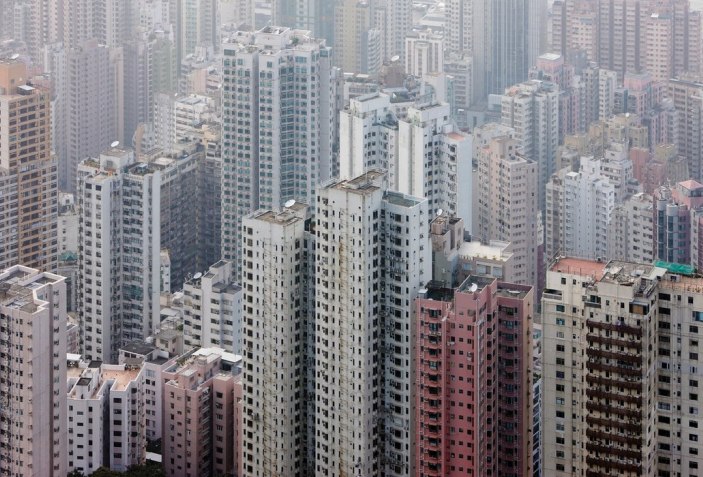 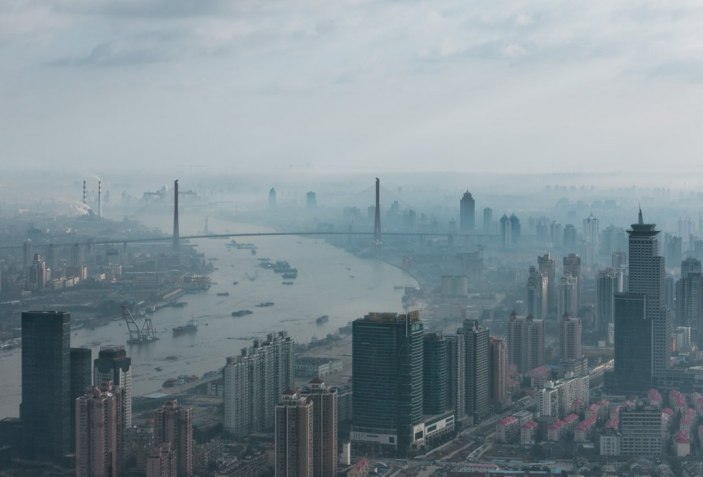