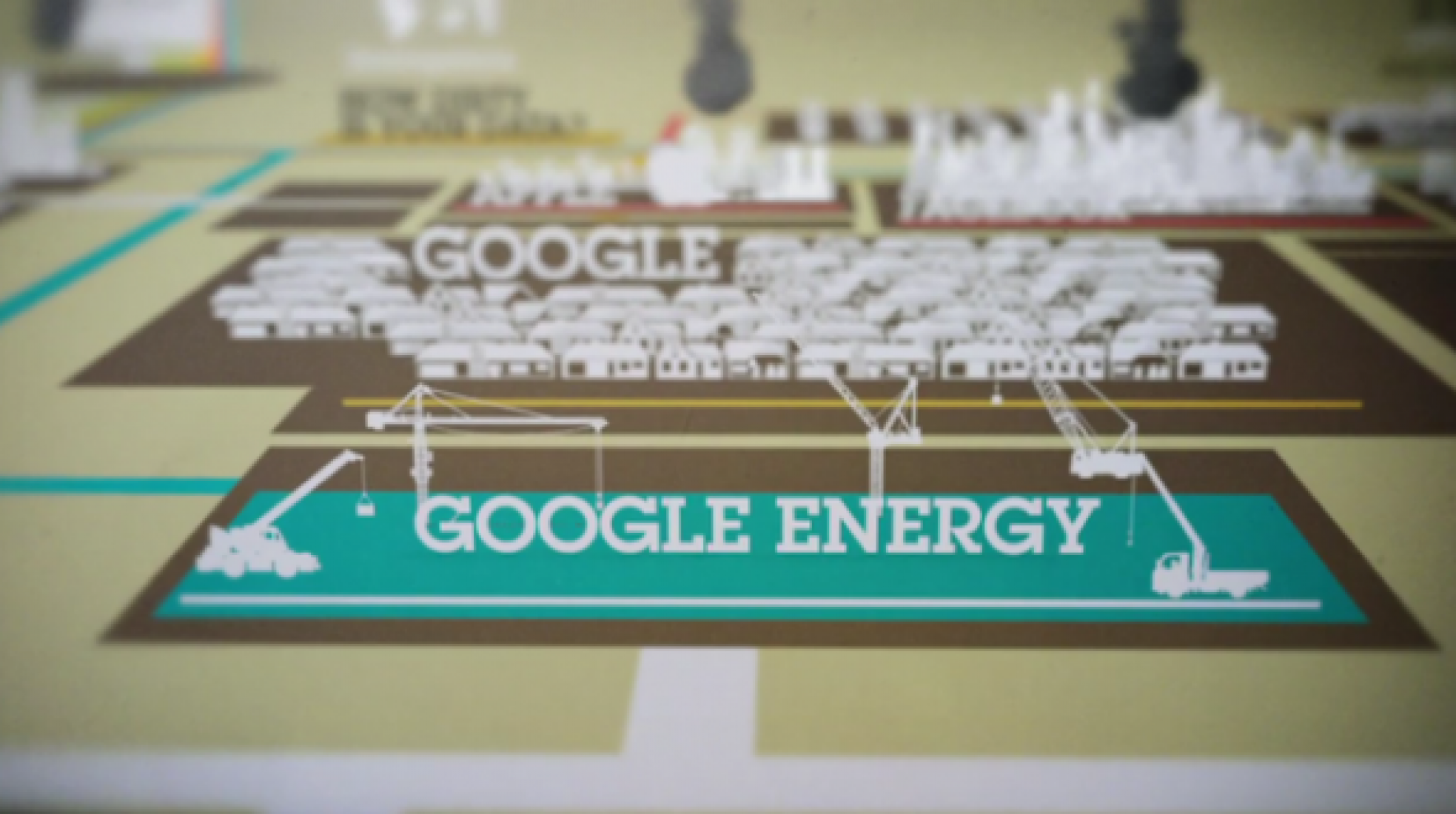 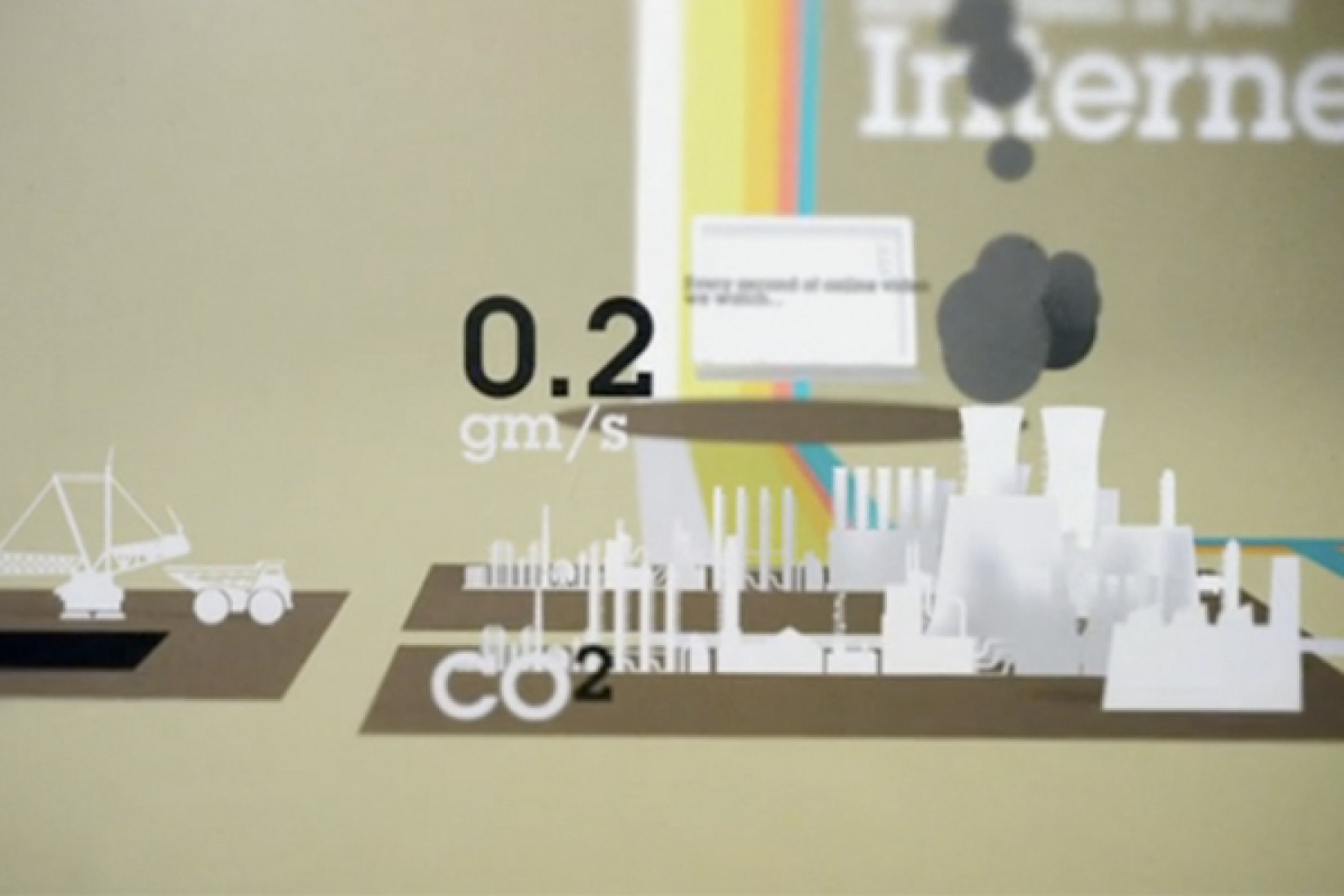 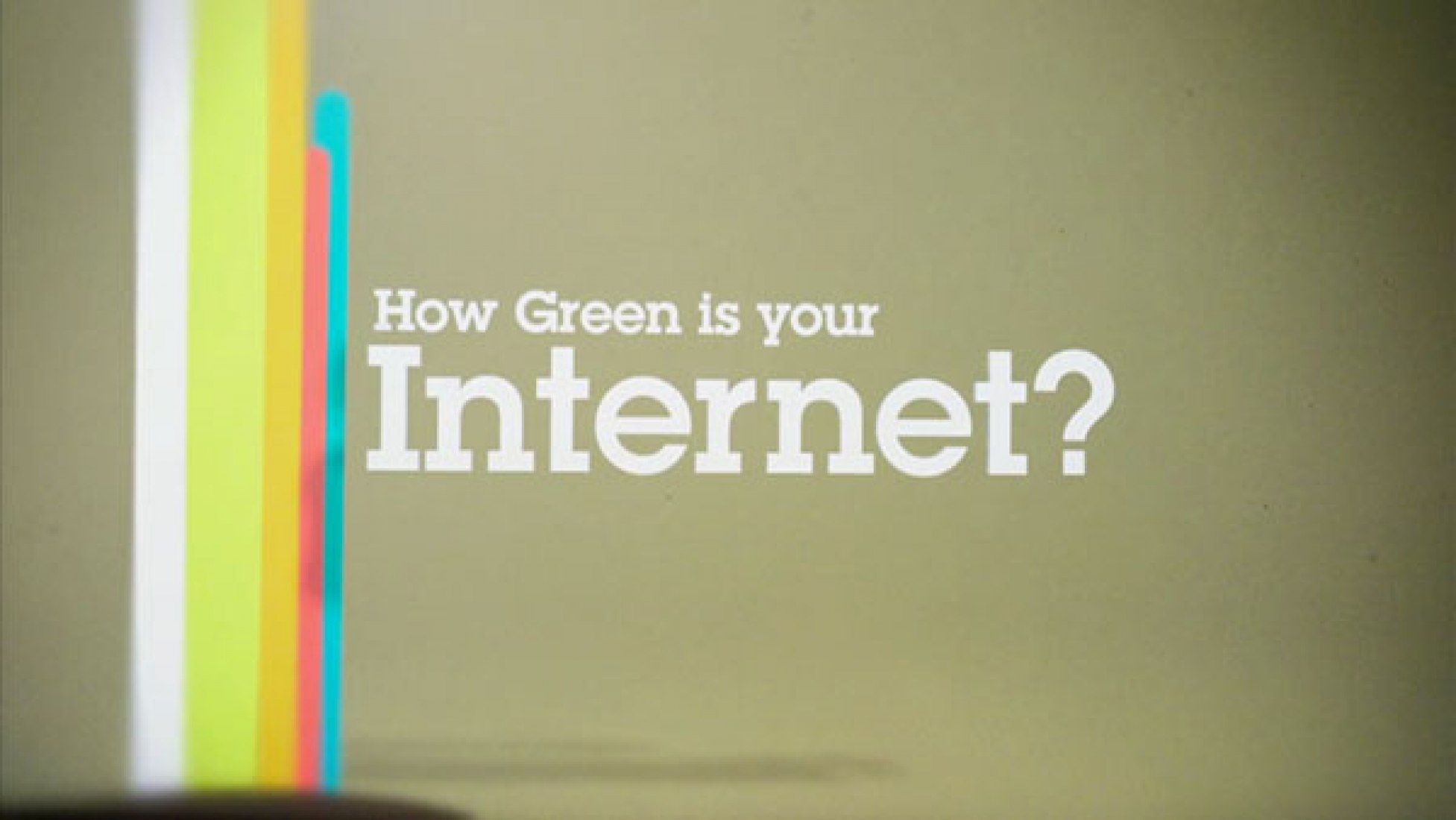 This was made for HungryBeast on ABC TV 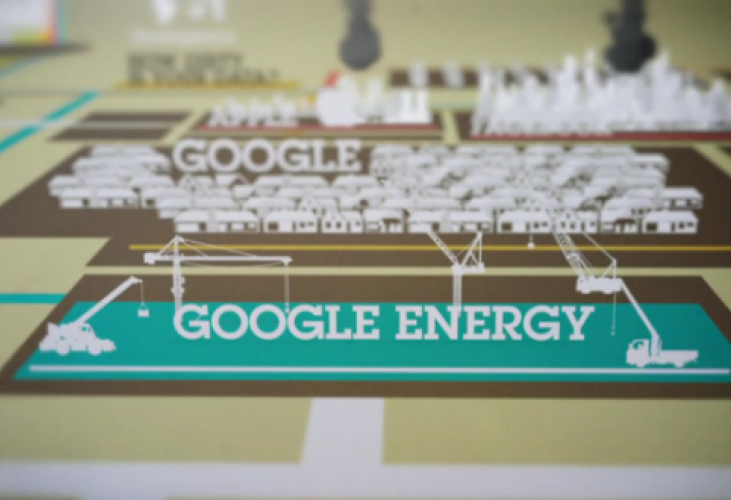 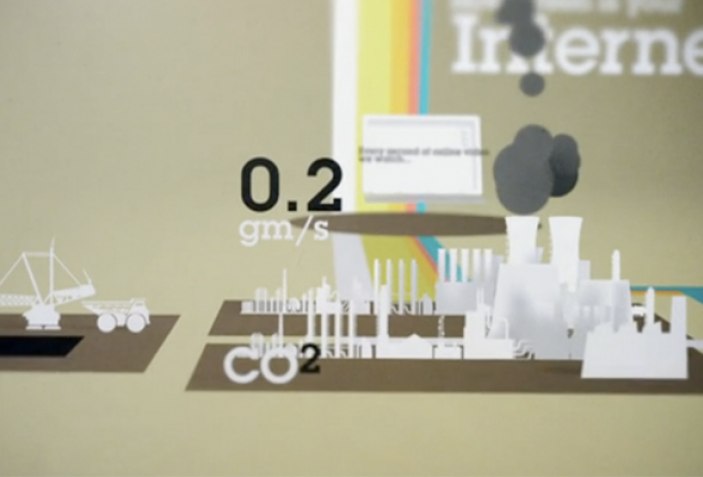 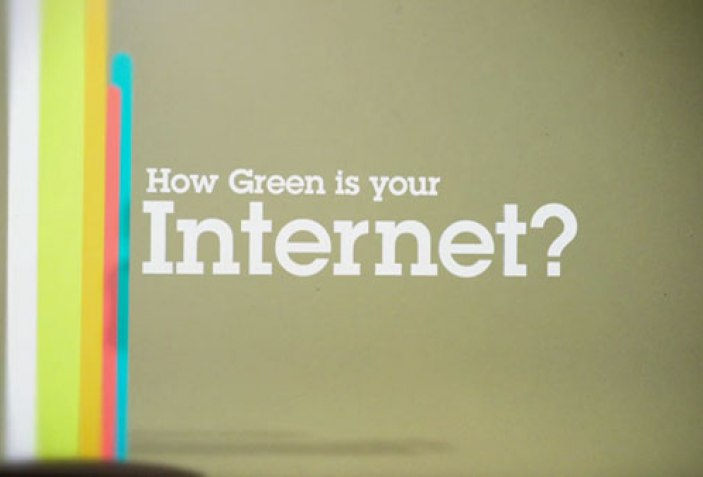