A look at the new Whitney Museum of American Art with architect Renzo Piano and the museum's director, Adam Weinberg at Charlie Rose program. A interview with Renzo Piano and the museum’s director Adam Weinberg talking on the “remarkable story” behind the expansion and how its design incorporates, what Piano believes to be, seven elements that represent the essence of architecture: social life, urbanity, invention, construction, technology, poetry and light. 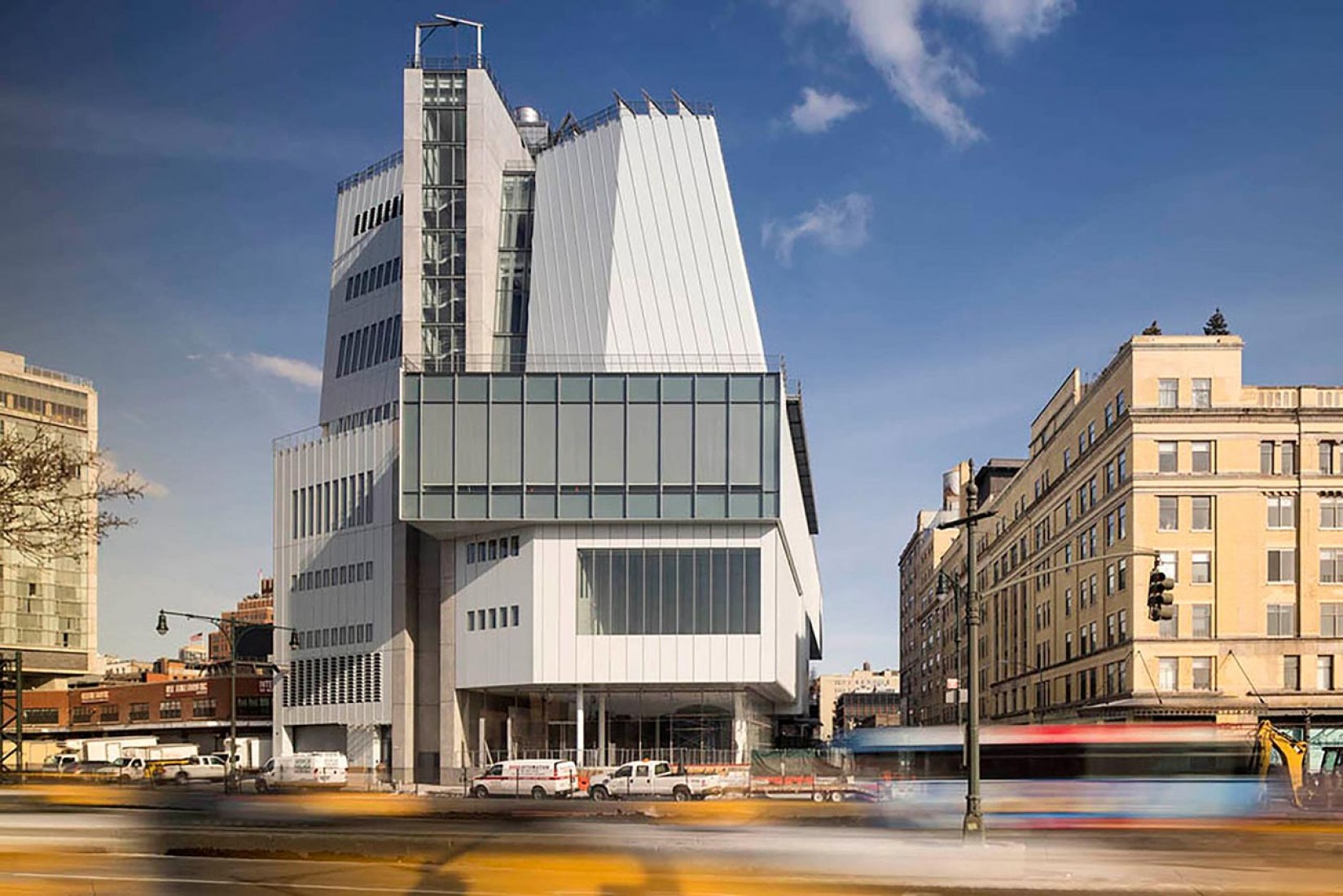 Outside view of the rooftop. Whitney Museum by Renzo Piano. Photography © Nic Lehoux. 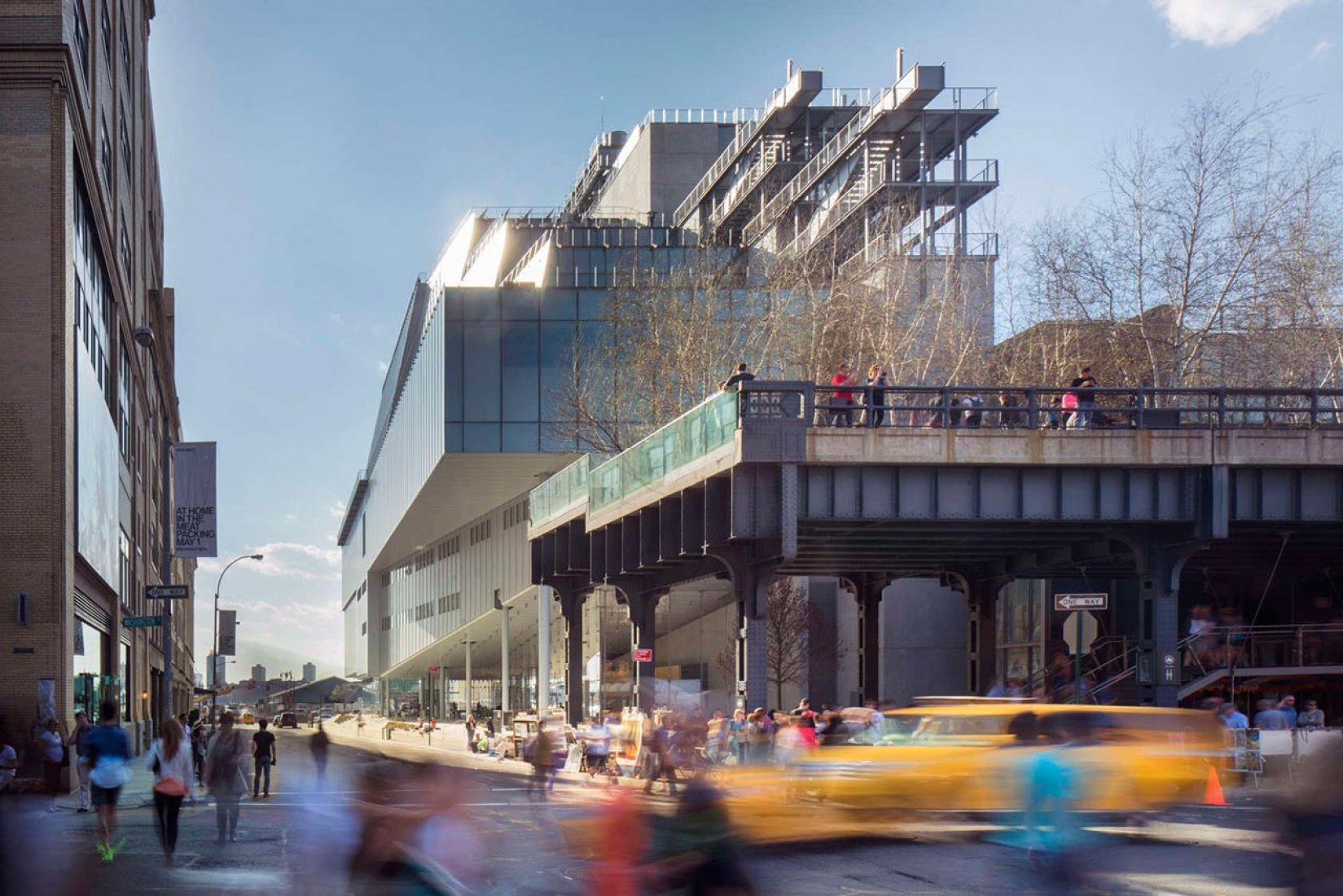 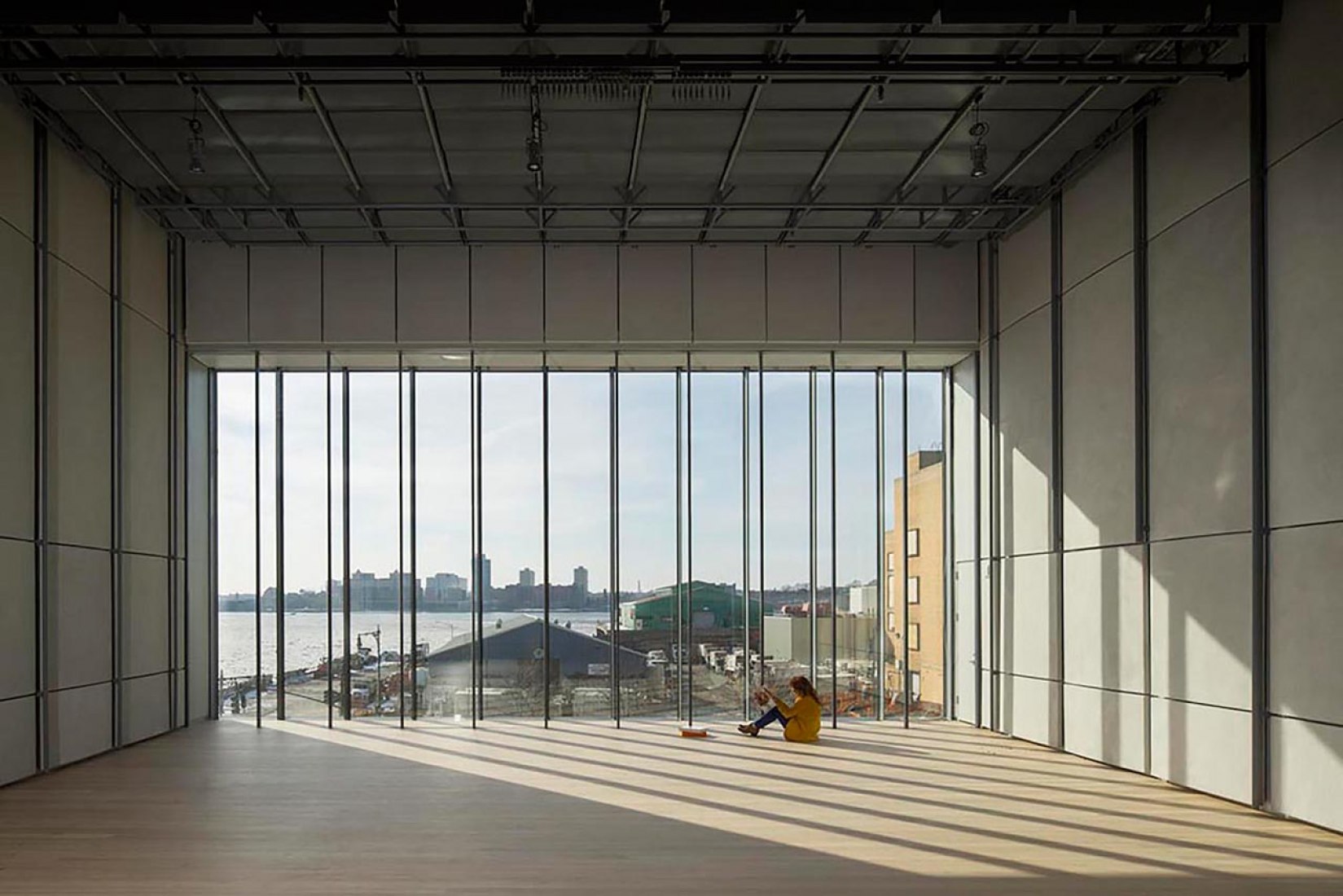 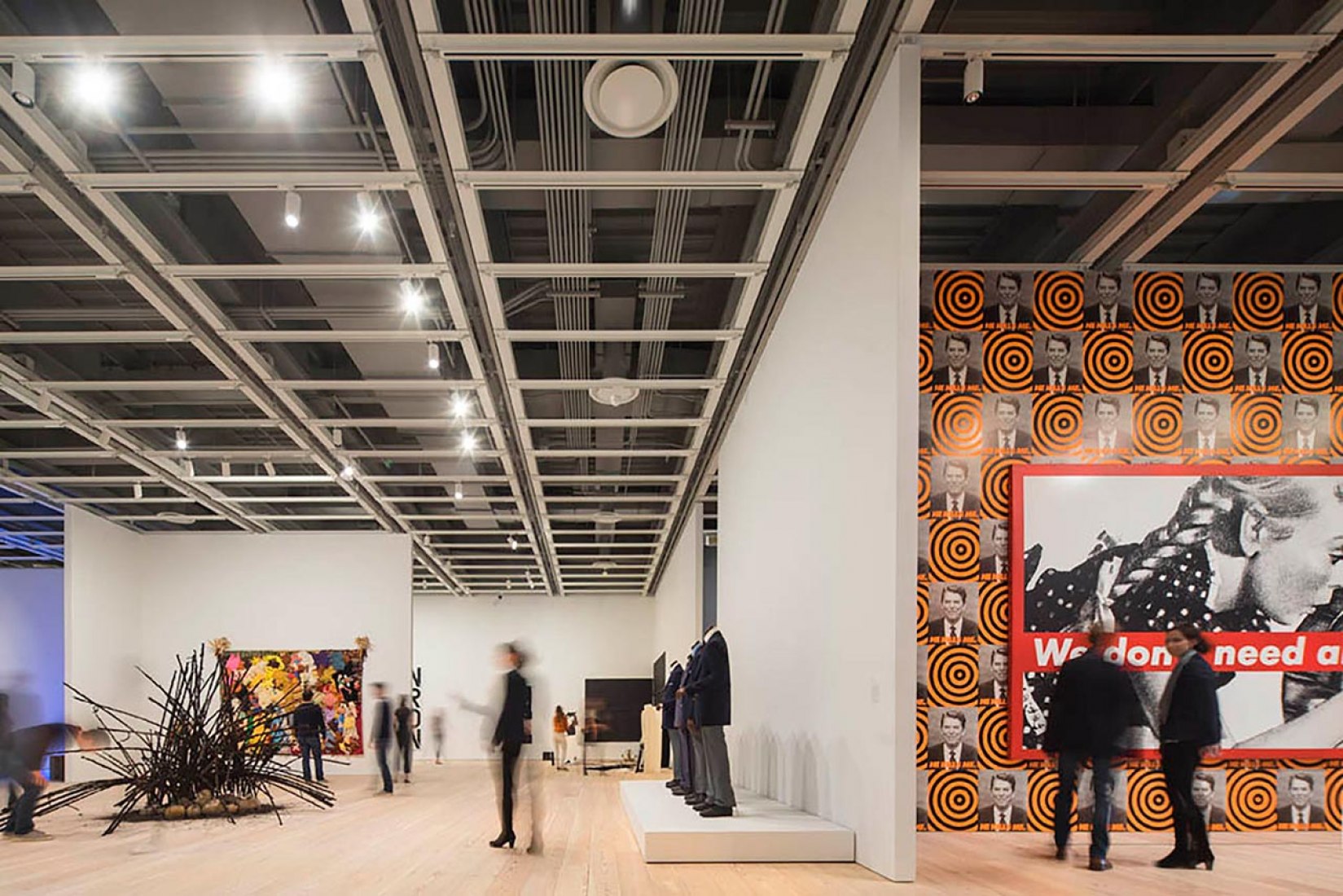 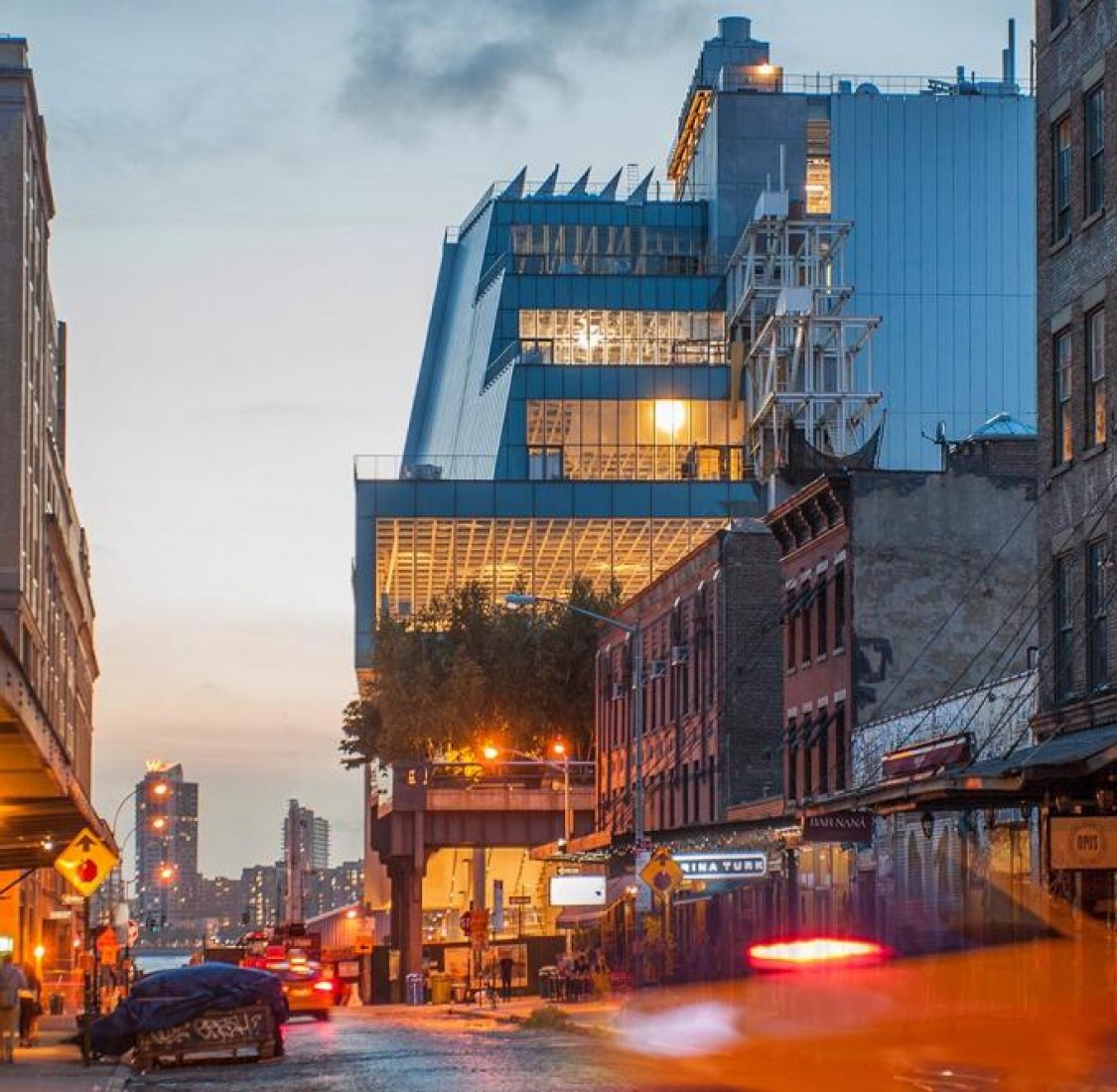 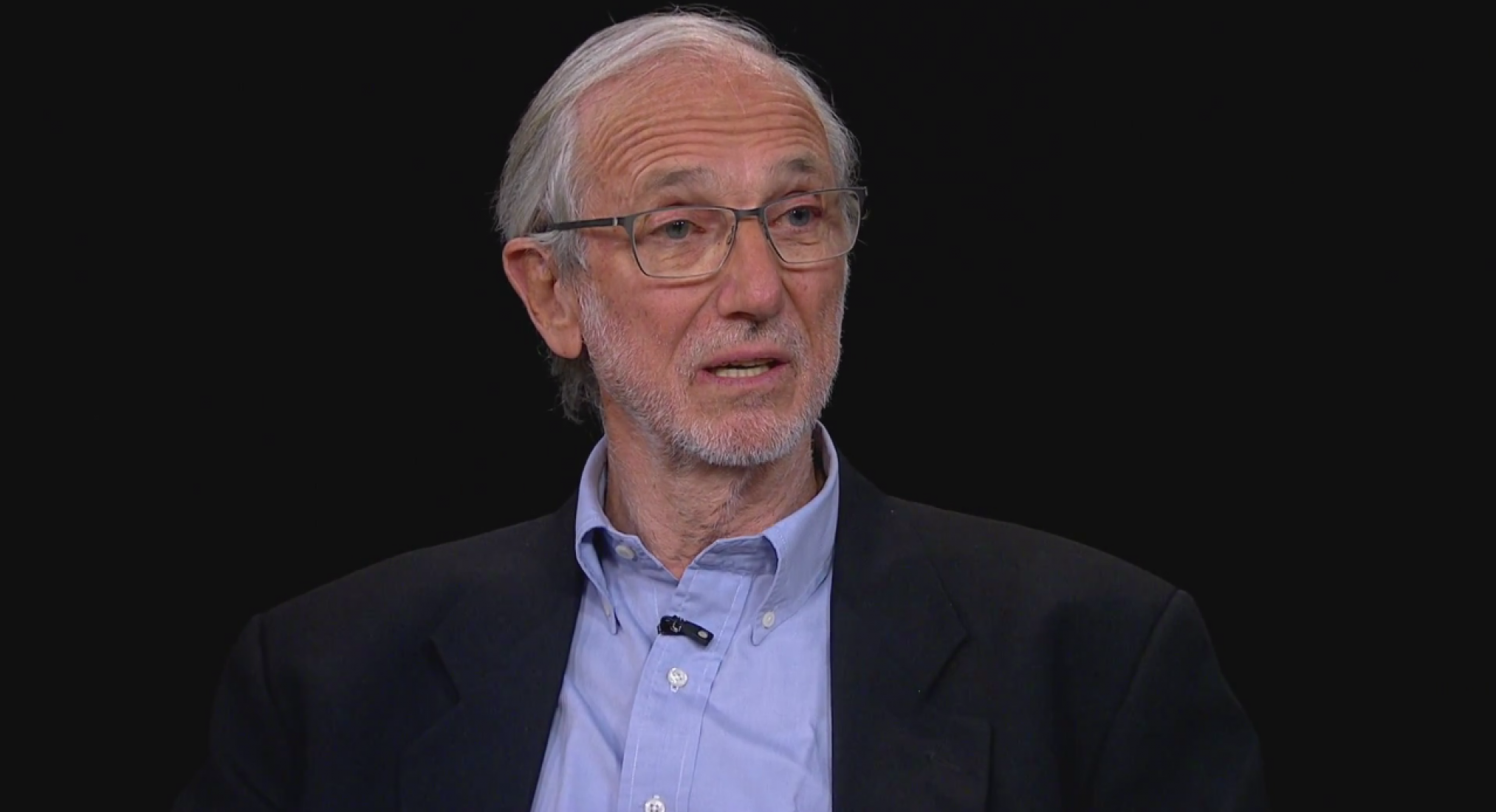 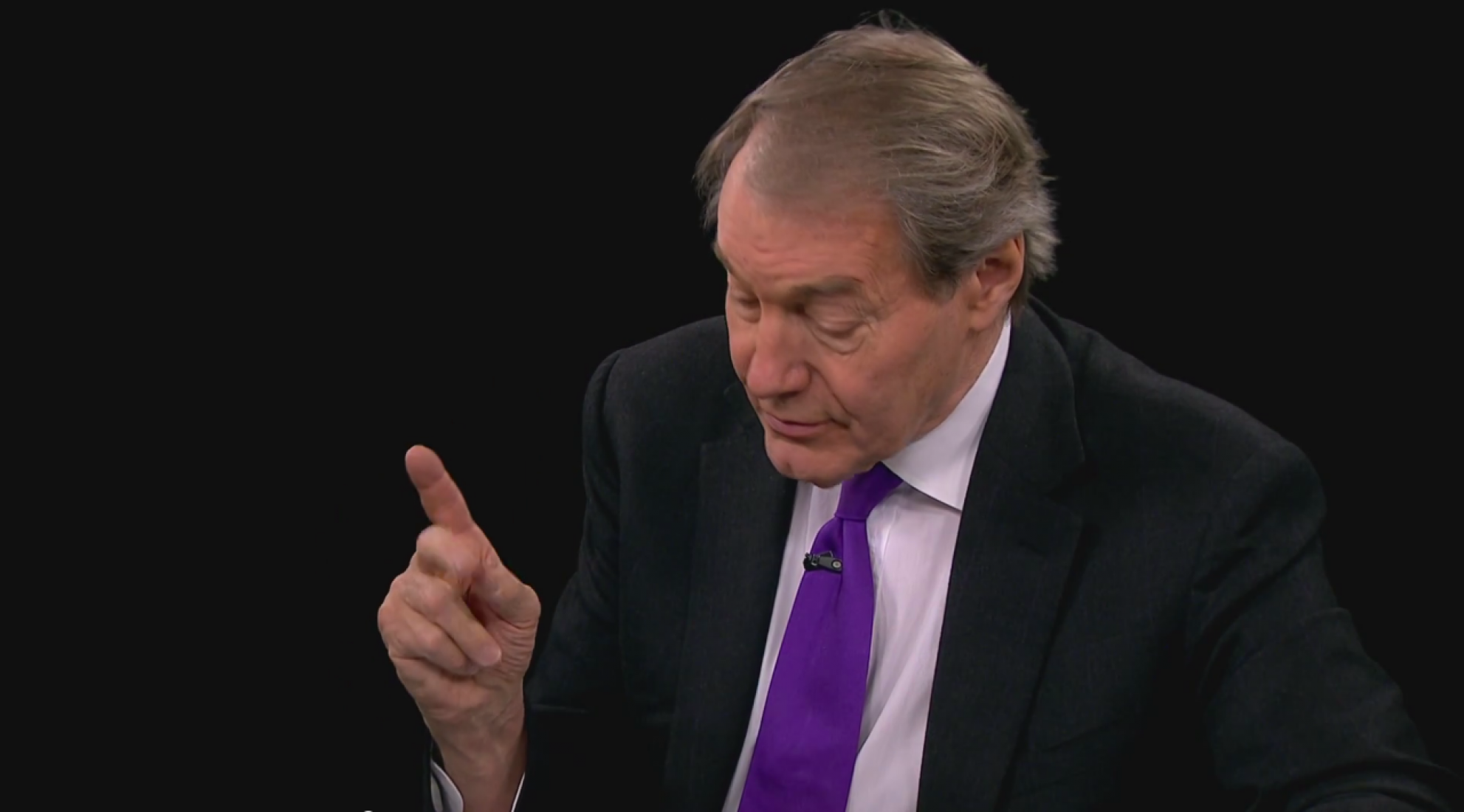 The new Whitney Museum of American Art by Renzo Piano officially opened its doors in New York this May after a 30 year of many proposals and projects.

Architect Renzo Piano and Adam Weinberg, the director of the Whitney, on the newly re-opened Whitney Museum of American Art. The full interview below.

Emmy award winning journalist Charlie Rose has been praised as "one of America's premier interviewers." He is the host of Charlie Rose, the nightly PBS program that engages America's best thinkers, writers, politicians, athletes, entertainers, business leaders, scientists and other newsmakers. USA Today calls Charlie Rose, "TV's most addictive talk show." New York Newsday says, "Charlie's show is the place to get engaging, literate conversation... Bluntly, he is the best interviewer around today." 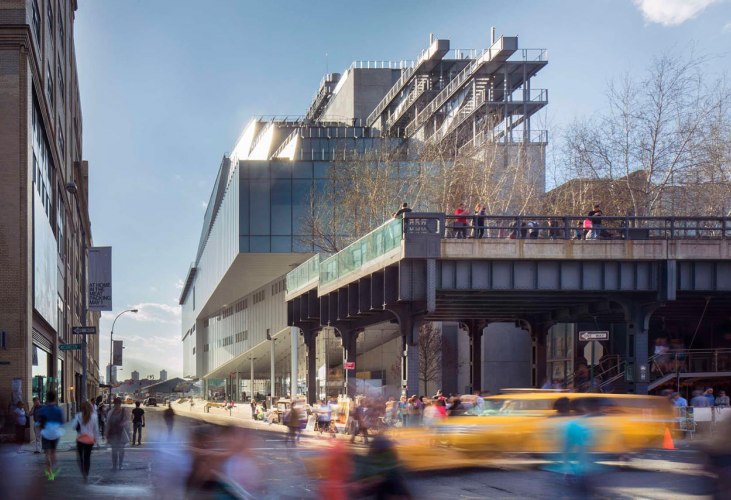 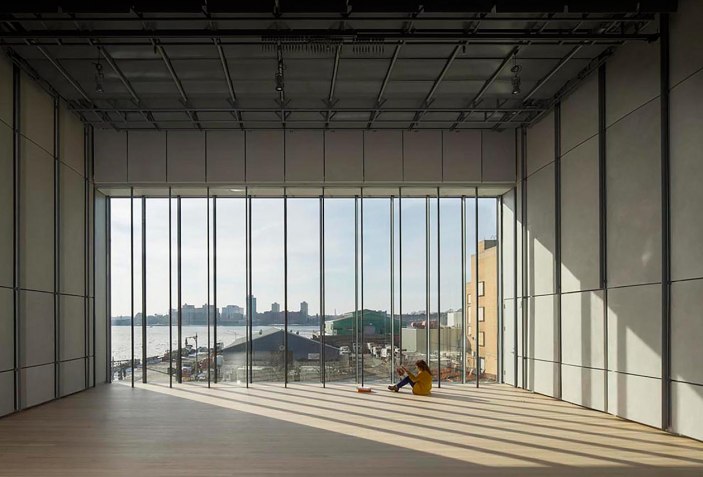 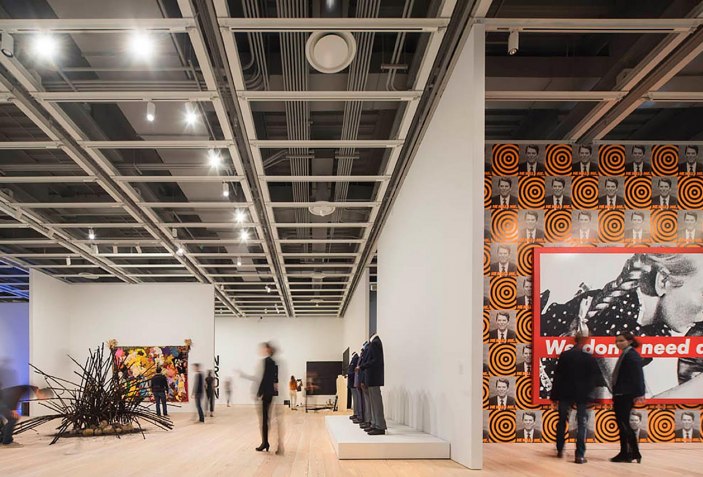 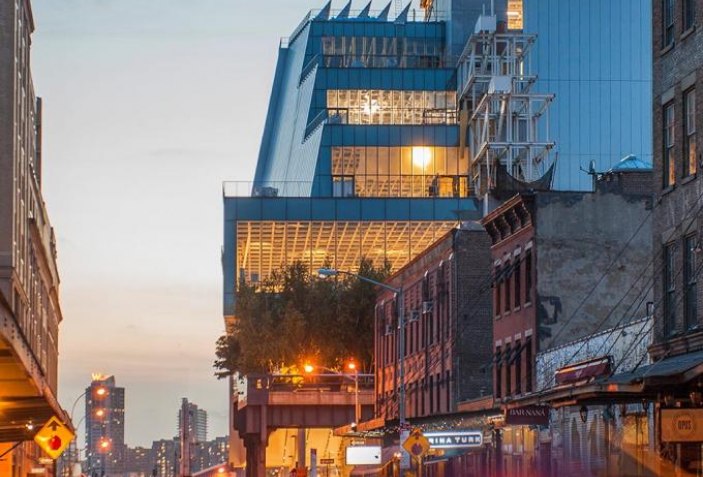 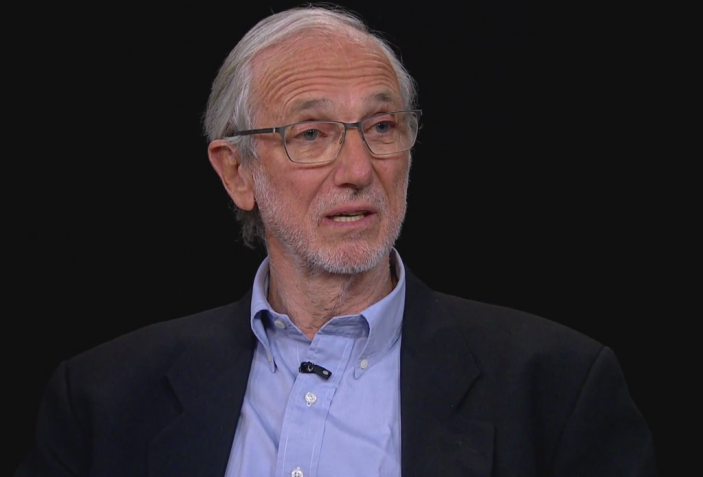 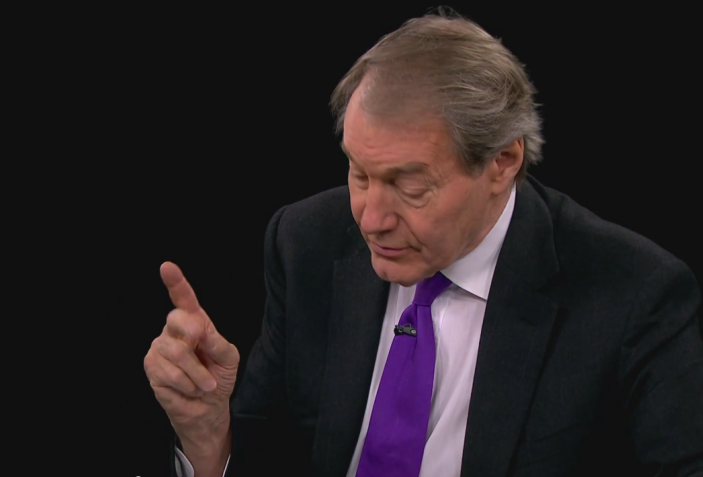 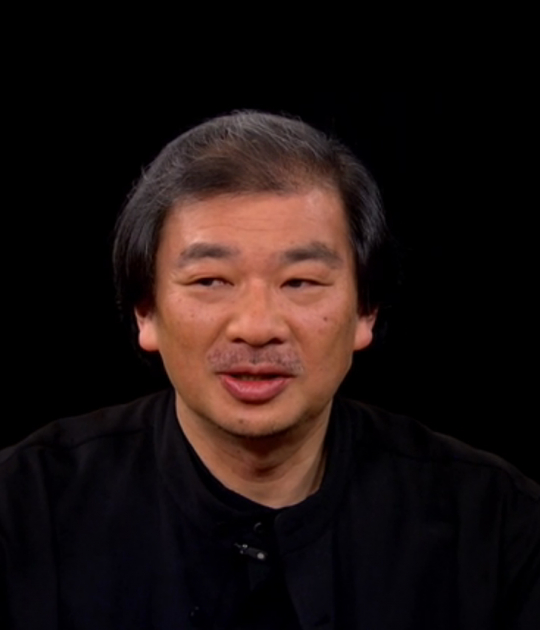 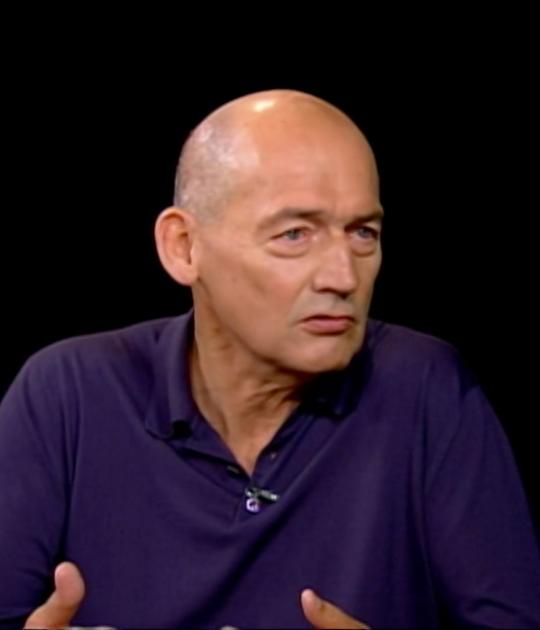 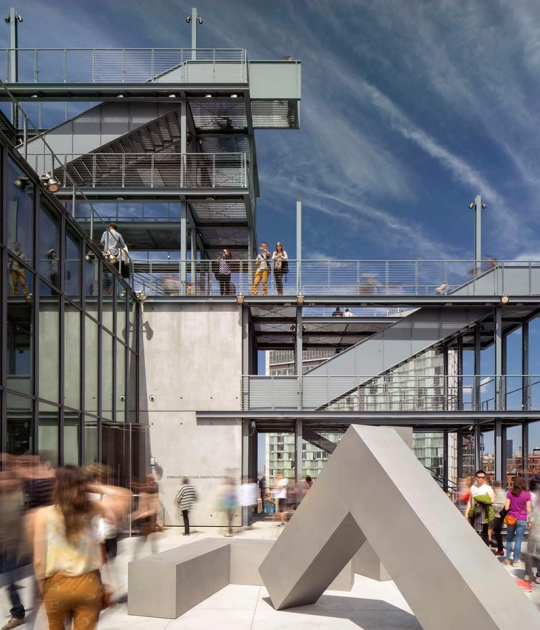 The new Whitney Museum by Renzo Piano opens its doors 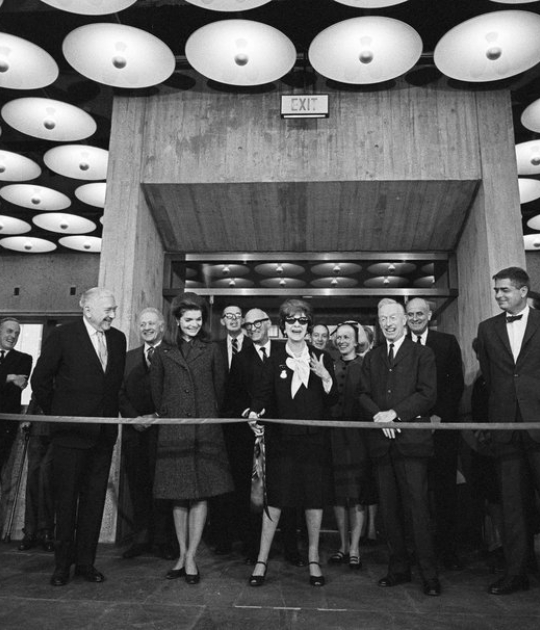 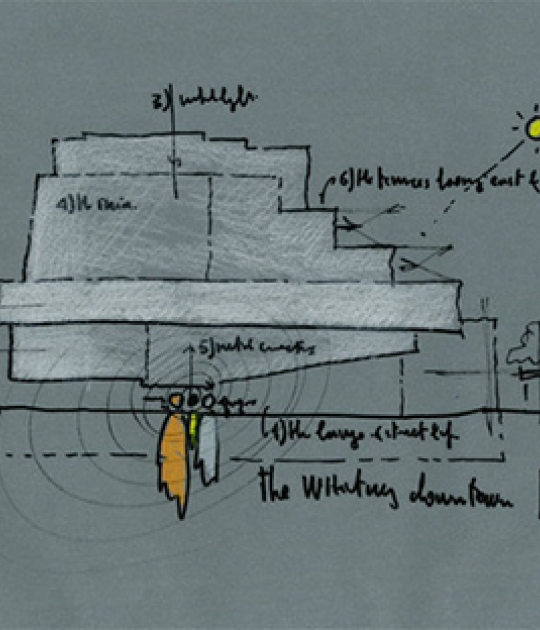