For the first time outside of Brazil, 2G presents the widest selection of the work of this great architect, considered to be the key figure of the architecture created in São Paulo in the 1960s and 70s. An oeuvre defined by the meeting of poetic disquiet and constructional rigour, which has crossed the frontiers of Brazilian architecture in recent years thanks to the international dissemination of the work of Paulo Mendes da Rocha (1928). 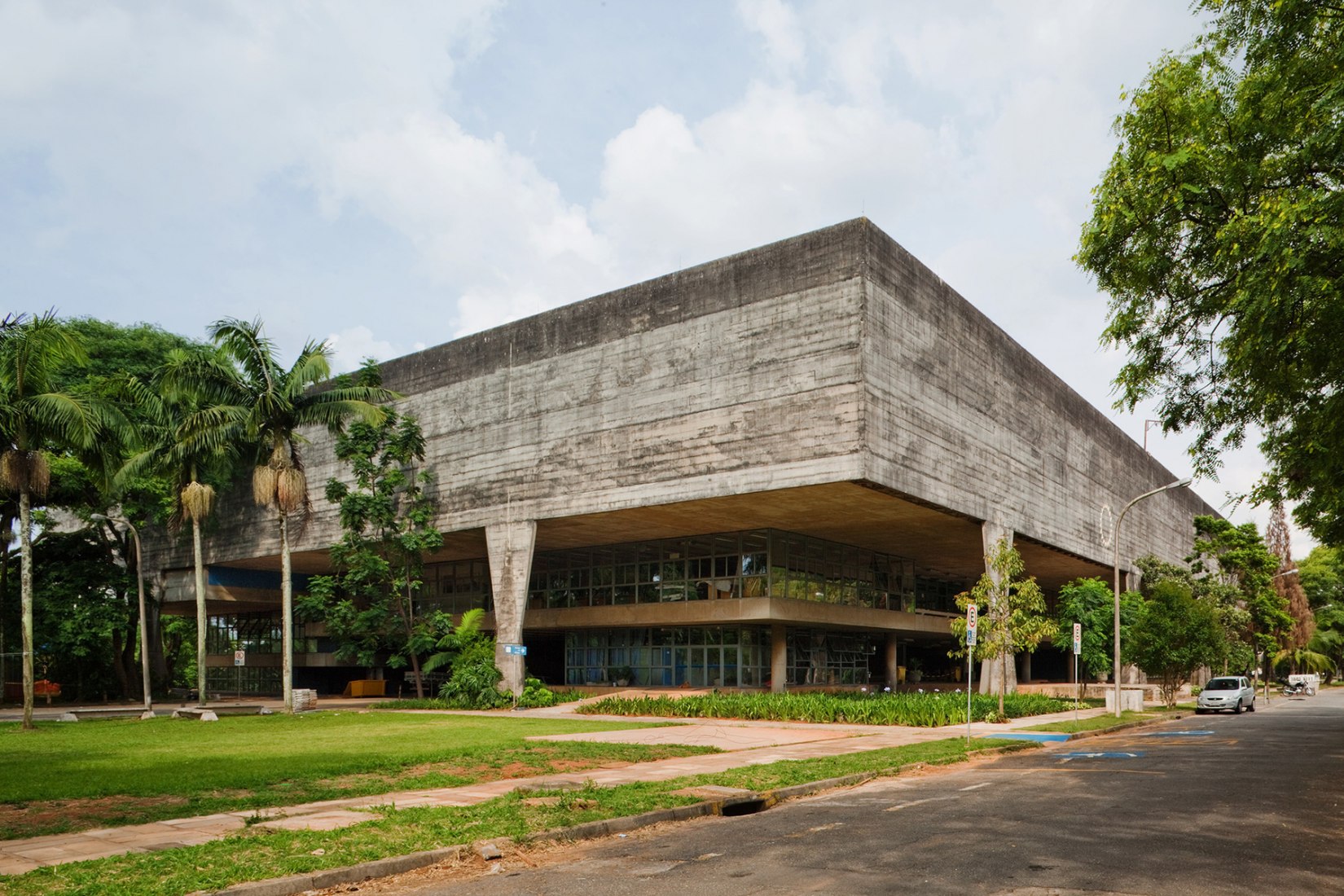 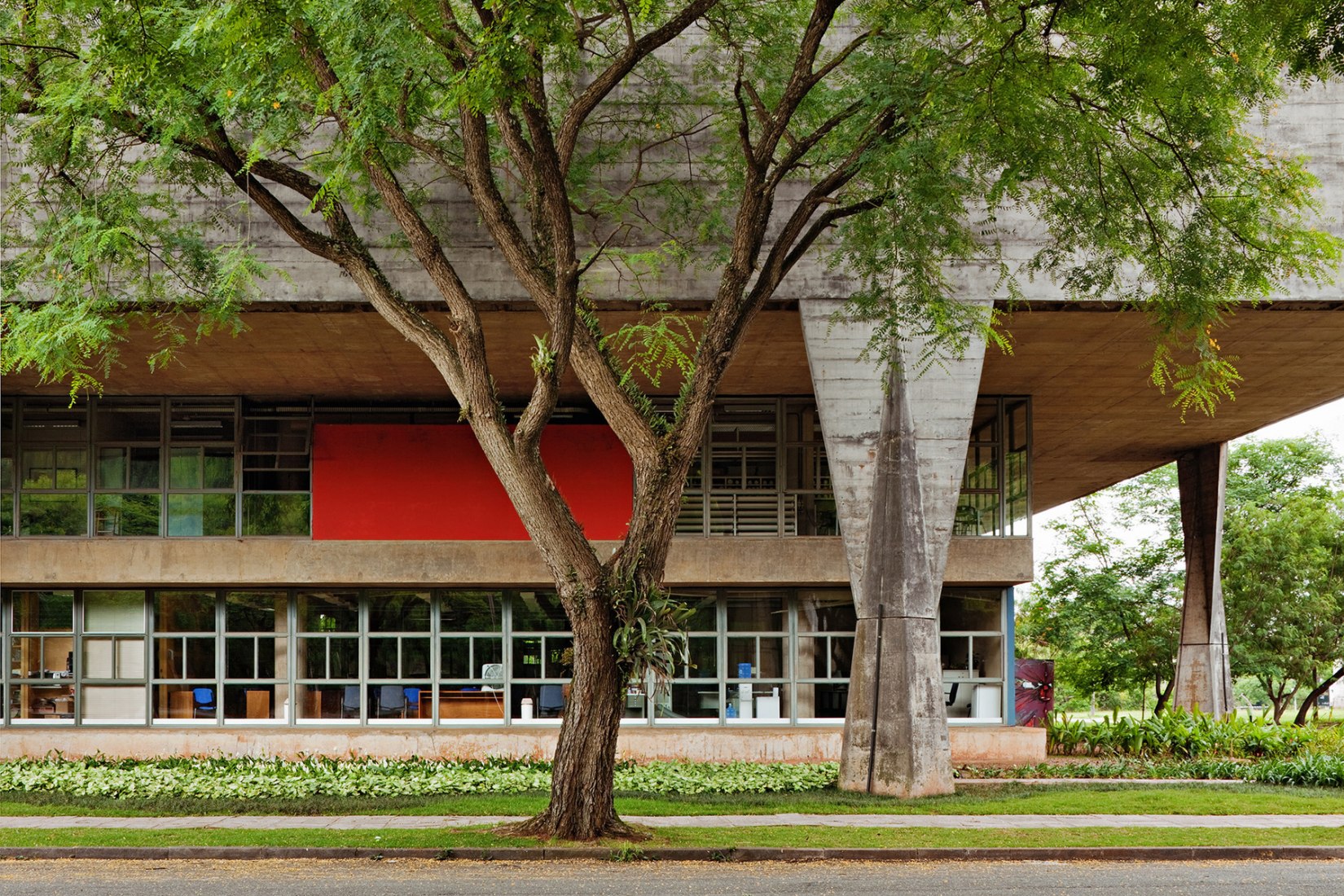 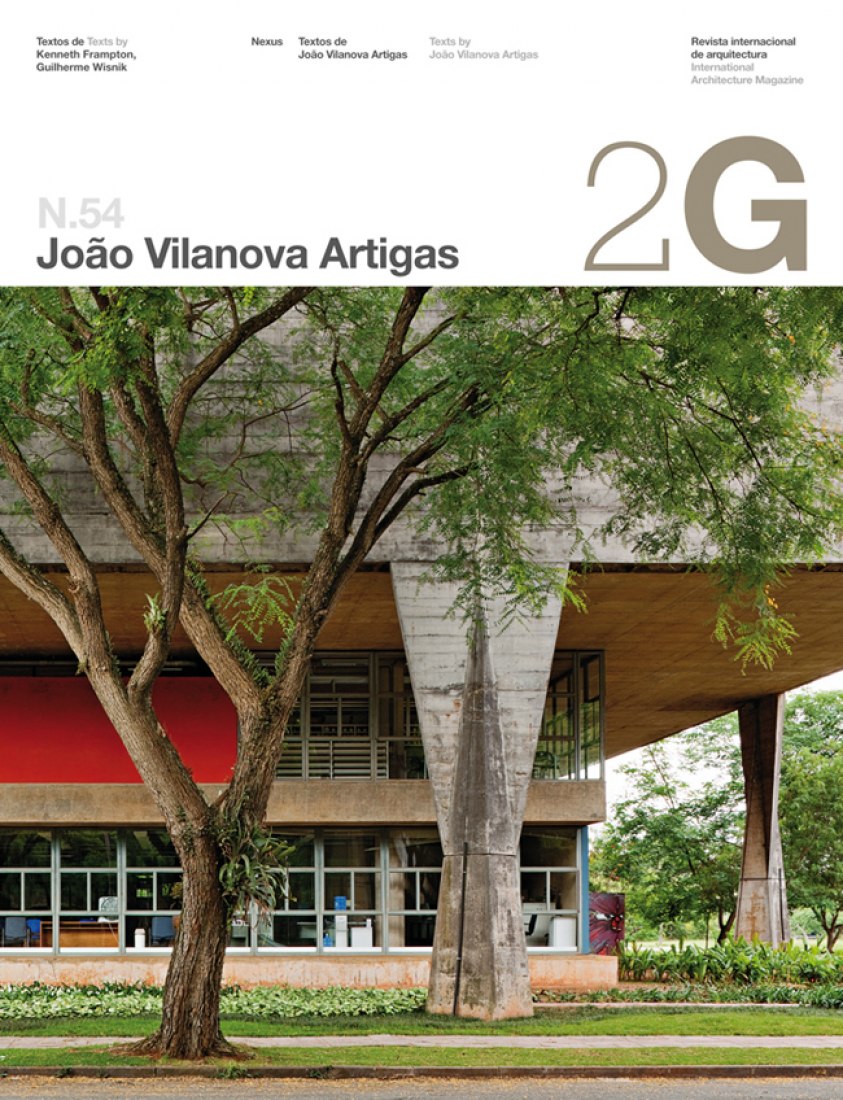 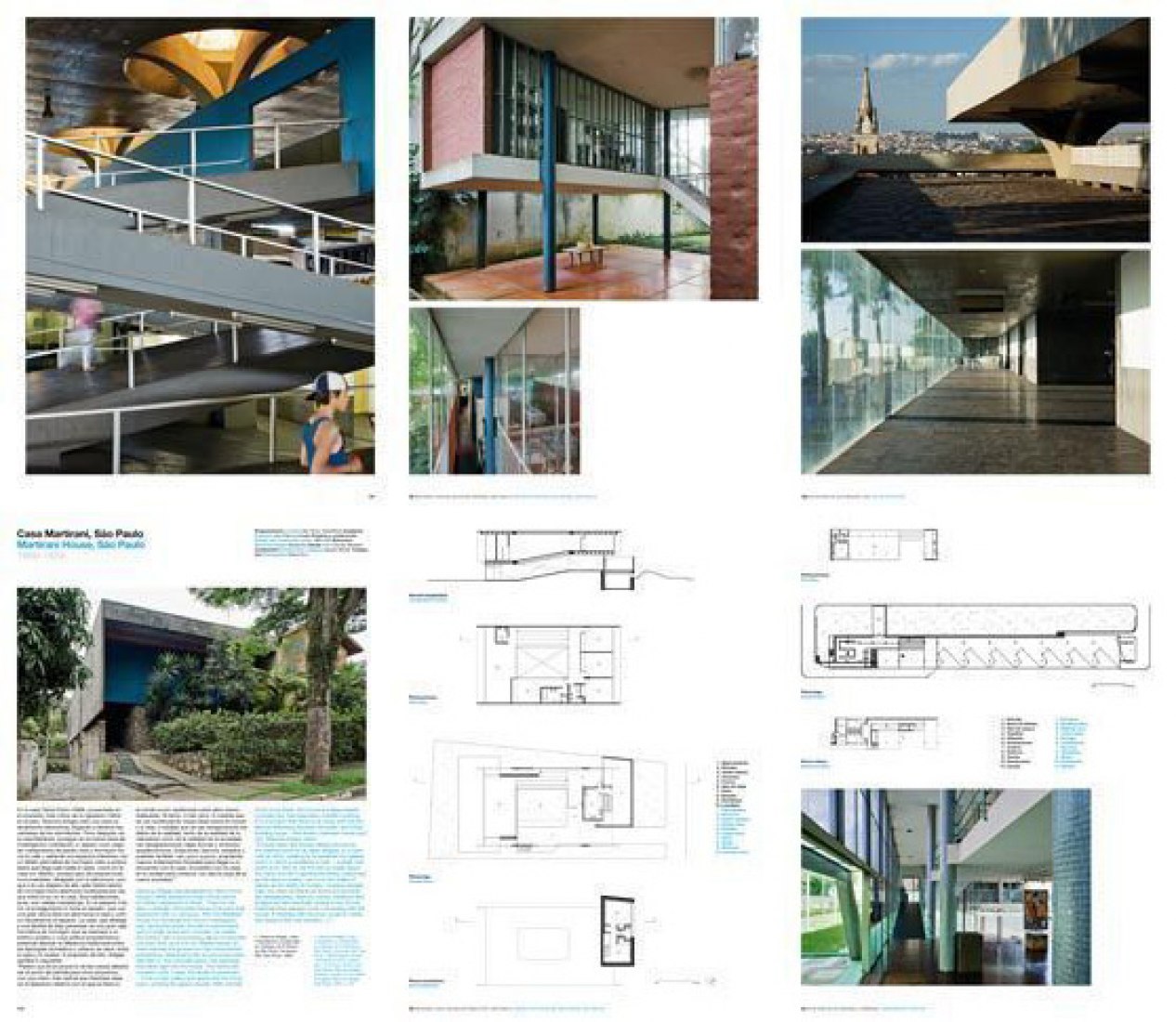 João Vilanova Artigas's work, which spans five decades in all, is prolific and extensive. Unfortunately, much of this work is in a precarious state of preservation today. As a result, the most expressive group of works that are well-or reasonably well-preserved consists of single-family houses and apartment buildings. These we have chosen according to criteria of aesthetic and discursive importance, mainly from the so-called 'brutalist' phase, which is without doubt the architect's most personal and radical. Oustanding among these are the Louveira Building (1946-1949), Vilanova Artigas's second house (1949), the Baeta House (1956-1957), the Rubens de Mendonça House (1958-1959), the second Taques Bittencourt house (1959), the Ivo Viterito House (1962-1963), the Mendes André House (1966-1967), the Elza Berquó House (1967) and the Martirani House (1969-1974), all in São Paulo. 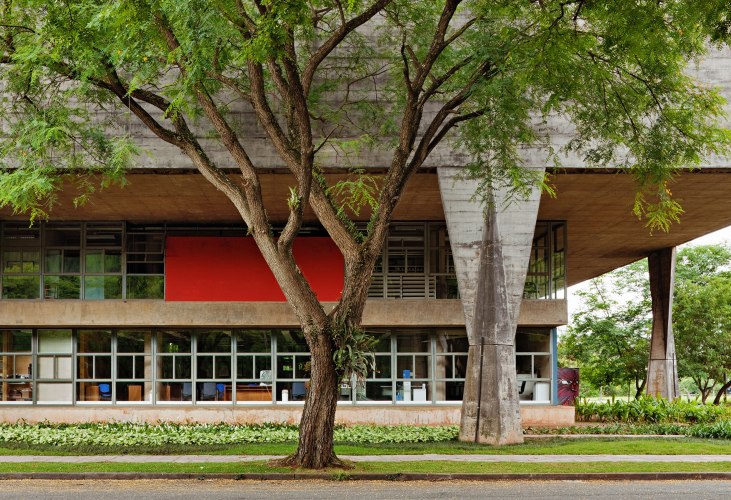 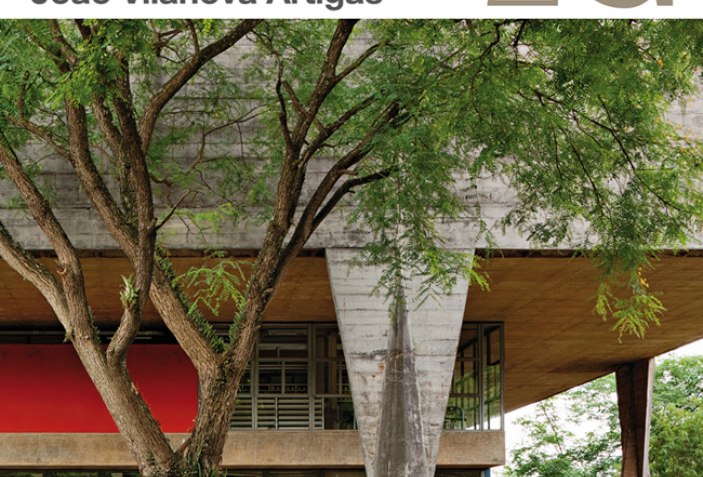 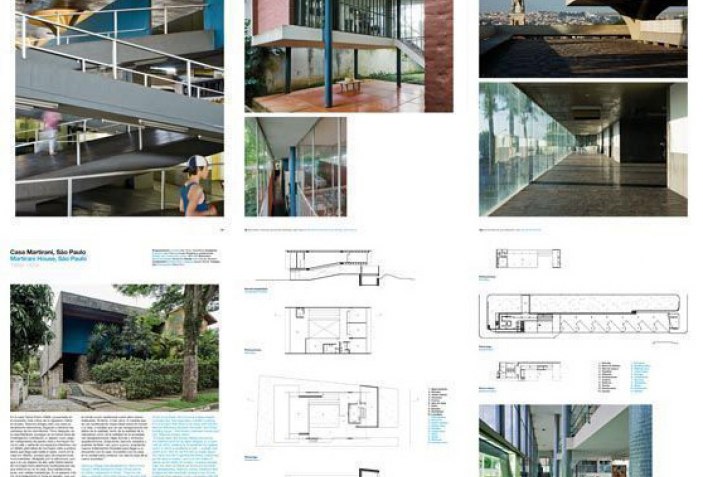 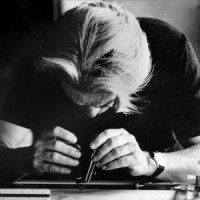 João Batista Vilanova Artigas was born in 1915 in Curitiba-Brazil,capital of the ParanáState.With eighteen years old, he moved to São Paulo where completed his studies and, although he was a born paranaense , his greatest performance and professional influenceoccurredthere. By this reason he is considered one of the greatest names in the history of São Paulo’s architecture.In the absence of a specific architecture course, he studied engineering-architectureat the Polytechnic School of the São Paulo’sUniversity and graduated in 1937. Interested in the regulation of architect’s profession, some years after graduating, Vilanova Artigas joined the group of professionals who created the Architecture and Urbanism’s School of São Paulo’s University (FAU-USP). From that moment on he actively participates in the structuring of a specific architecture’s degree, being therefore the main responsible for its curriculum reform. After that point he continues to play an important role in the history of the School, first as an acknowledged professor there and afterwards as being entrusted withdevelopingthe School’s architecture project.

Vilanova Artigas presents left-wing political tendencies and in 1945 joins the Communist Party of Brazil (PCB), his political position and accordingly the struggle for social equalitybestowed a great influence on his professional life. In 1964, after the uprising of the Brazilian military dictatorship, he was forced into exile in Uruguay for seven months, and later on forbidden to teach in the University. After almost eleven years away from classroom, he went back again to FAU-USP in 1979, where he continued to teach until his death, in 1985. Because of his political ideology, Vilanova Artigas identifies himself with the Brutalist architectural movement and starting from there develops his own style, being considered the creator of the "brutalismopaulista" style. Among his main works are projects related to the social issues defended by the architect, such as the "ResidencialLouveira Building" (1946), the "Olga Baeta Residence" (1956), the "Housing Complex ZezinhoMagalhães Prado (CecapGarulhos)" (1967), the "Itanhém’s School" (1959), the "Jaú Bus Station" (1973), and the mentioned FAU-USP building (1961). 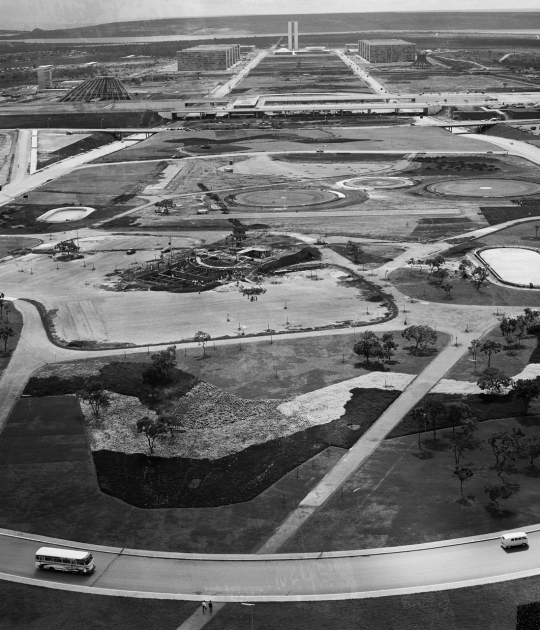 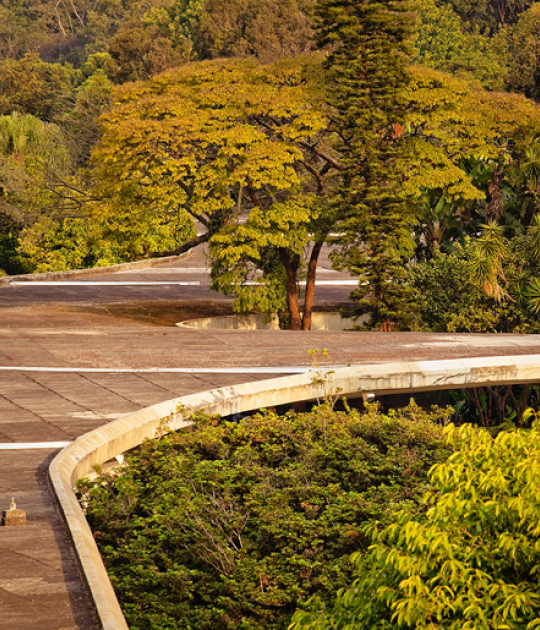