Following the successful exhibition of José Manuel Ballester in Madrid, in Espacio Promoción del Arte of Tabacalera, Forests of Light will travels to Zaragoza where will be exhibited from September in IAACC Pablo Serrano. The distinguished photographer teaches us a selection of his work of the past eight years. Time, light and space have considerable importance to develop the limit between two opposite languages, abstraction and figuration, interrelated among themselves. Don't miss it! 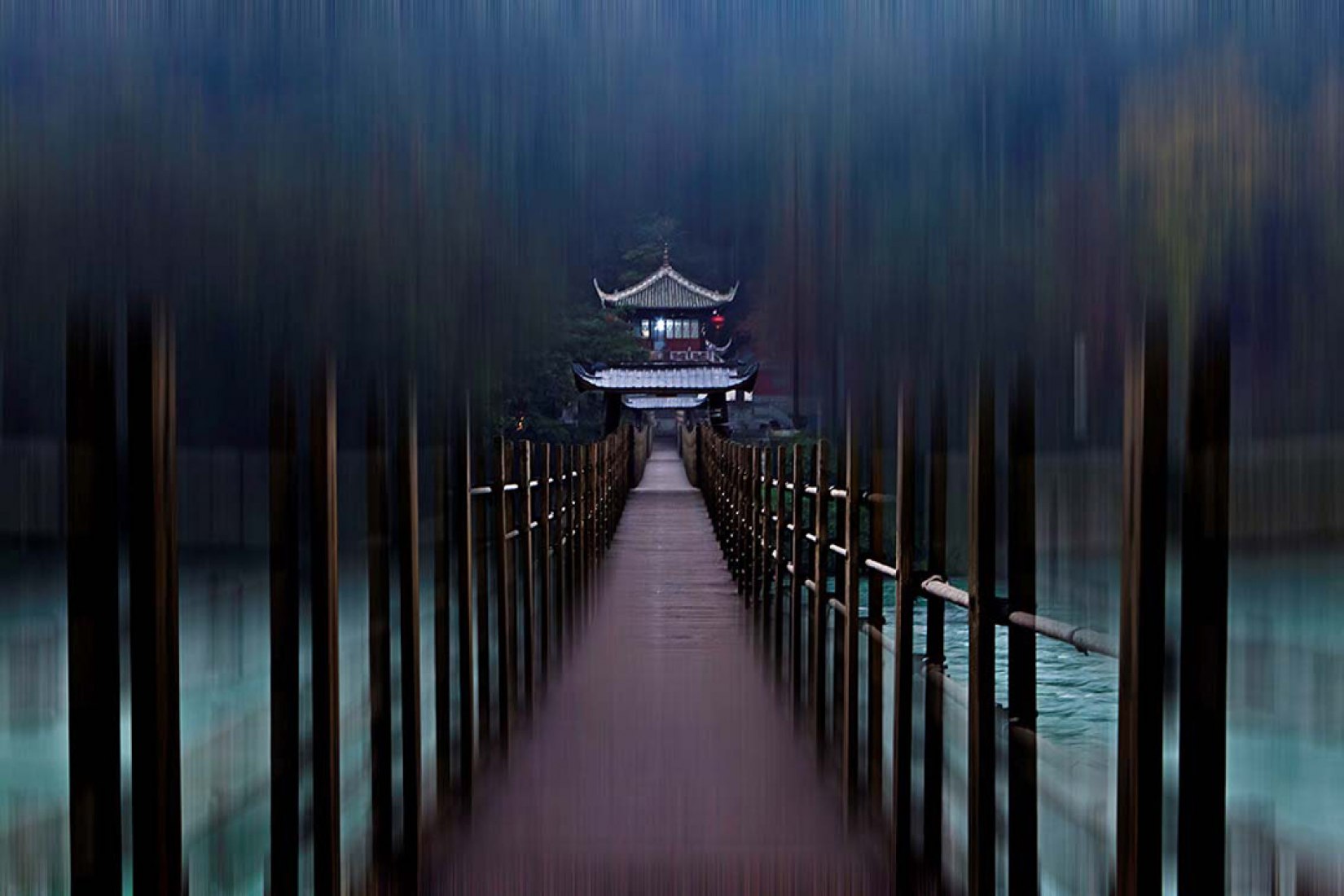 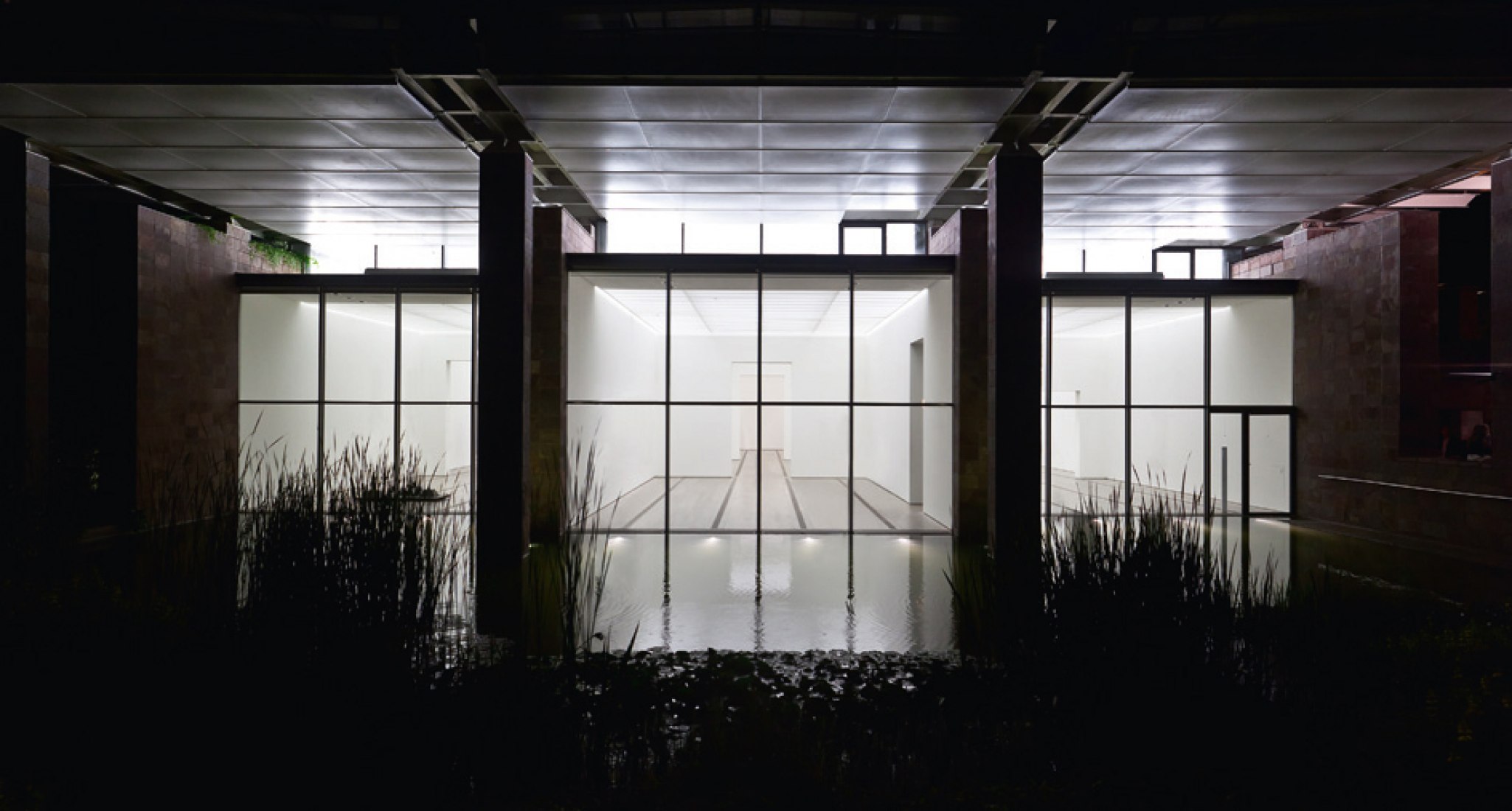 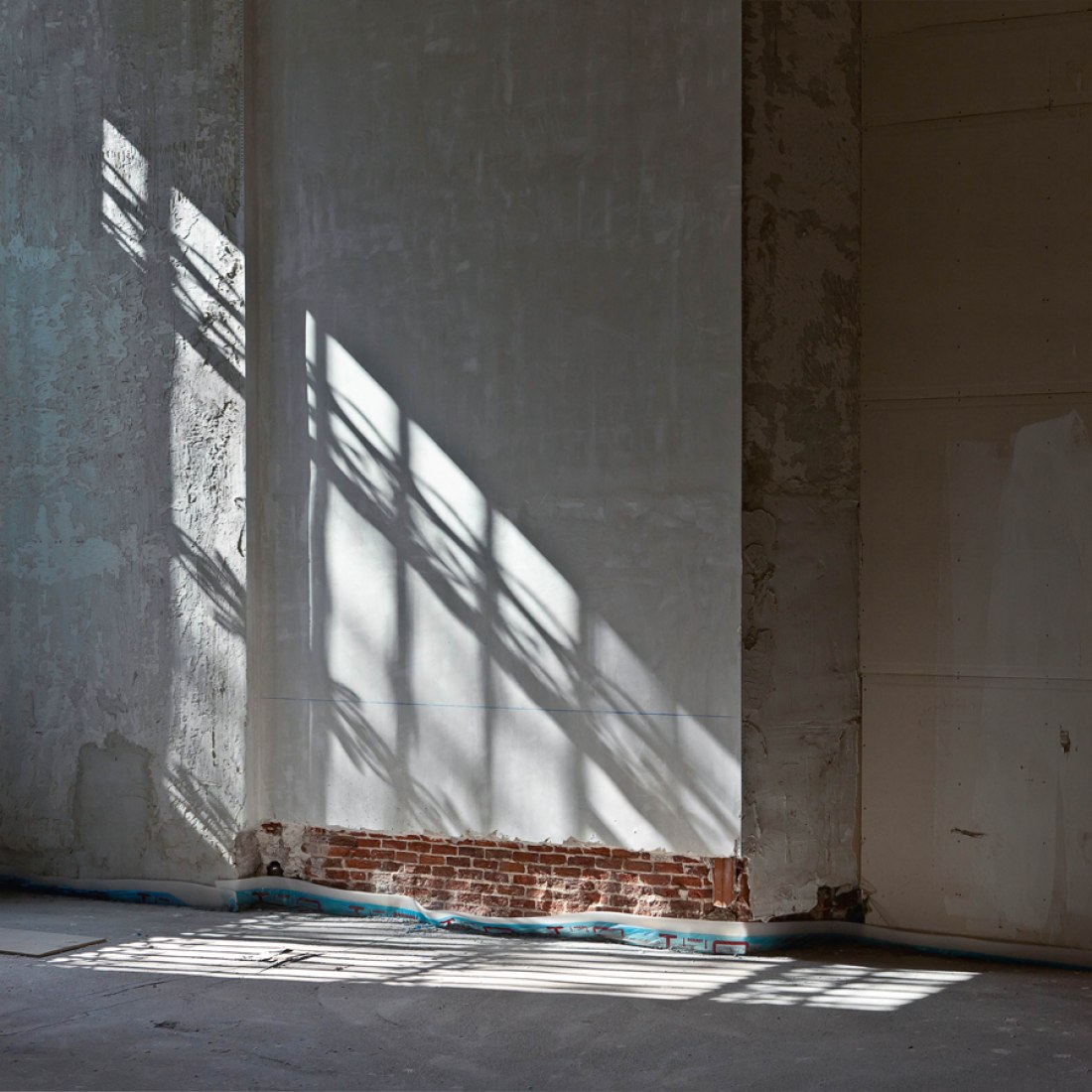 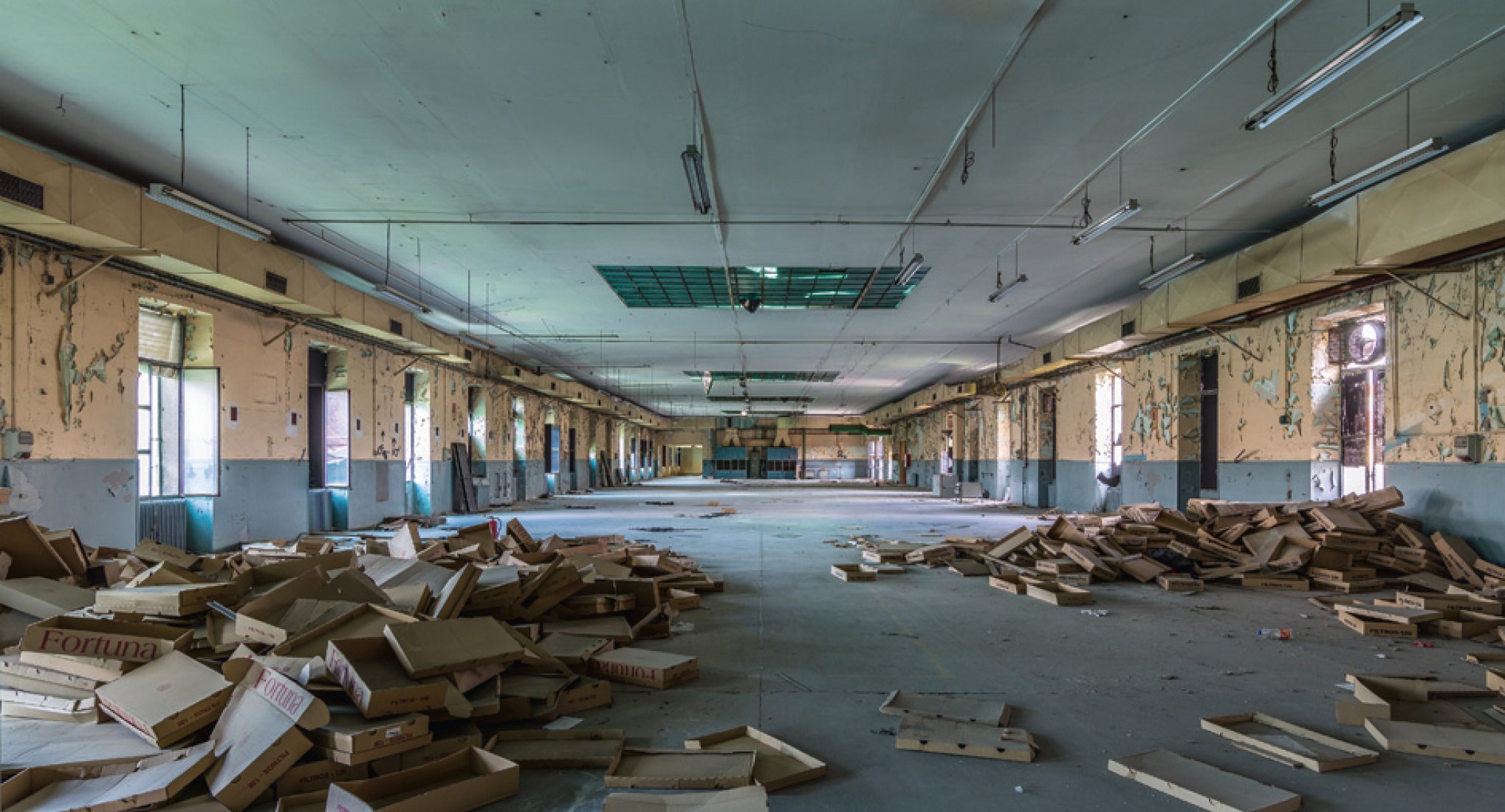 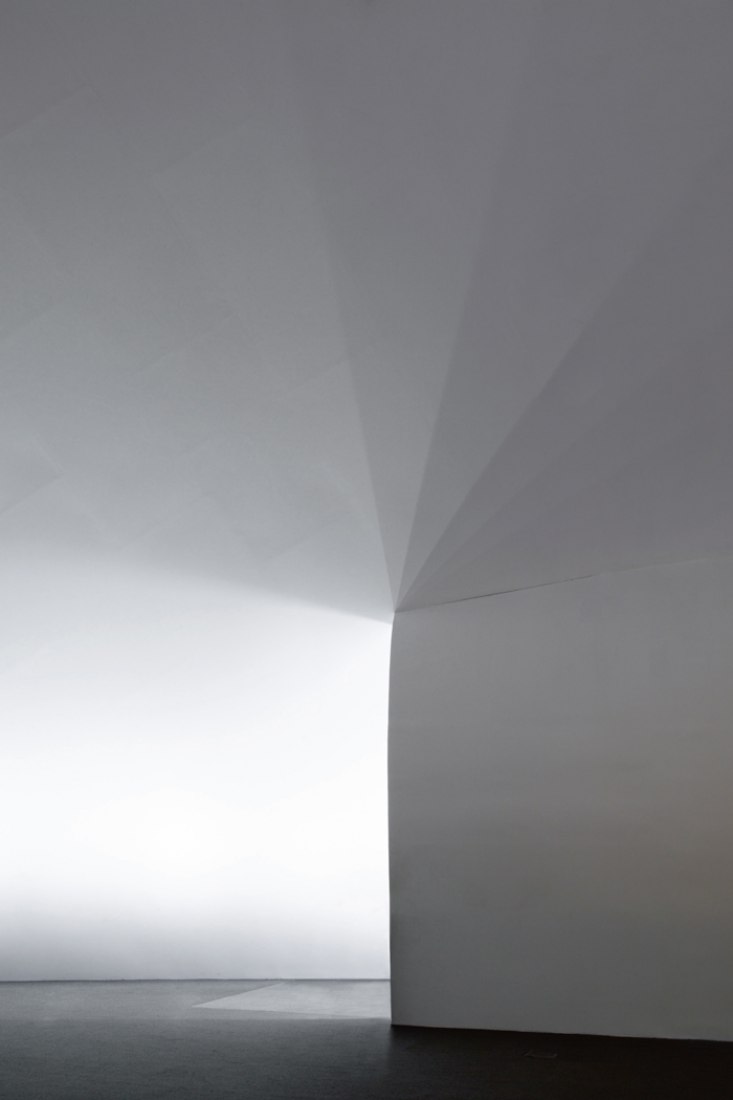 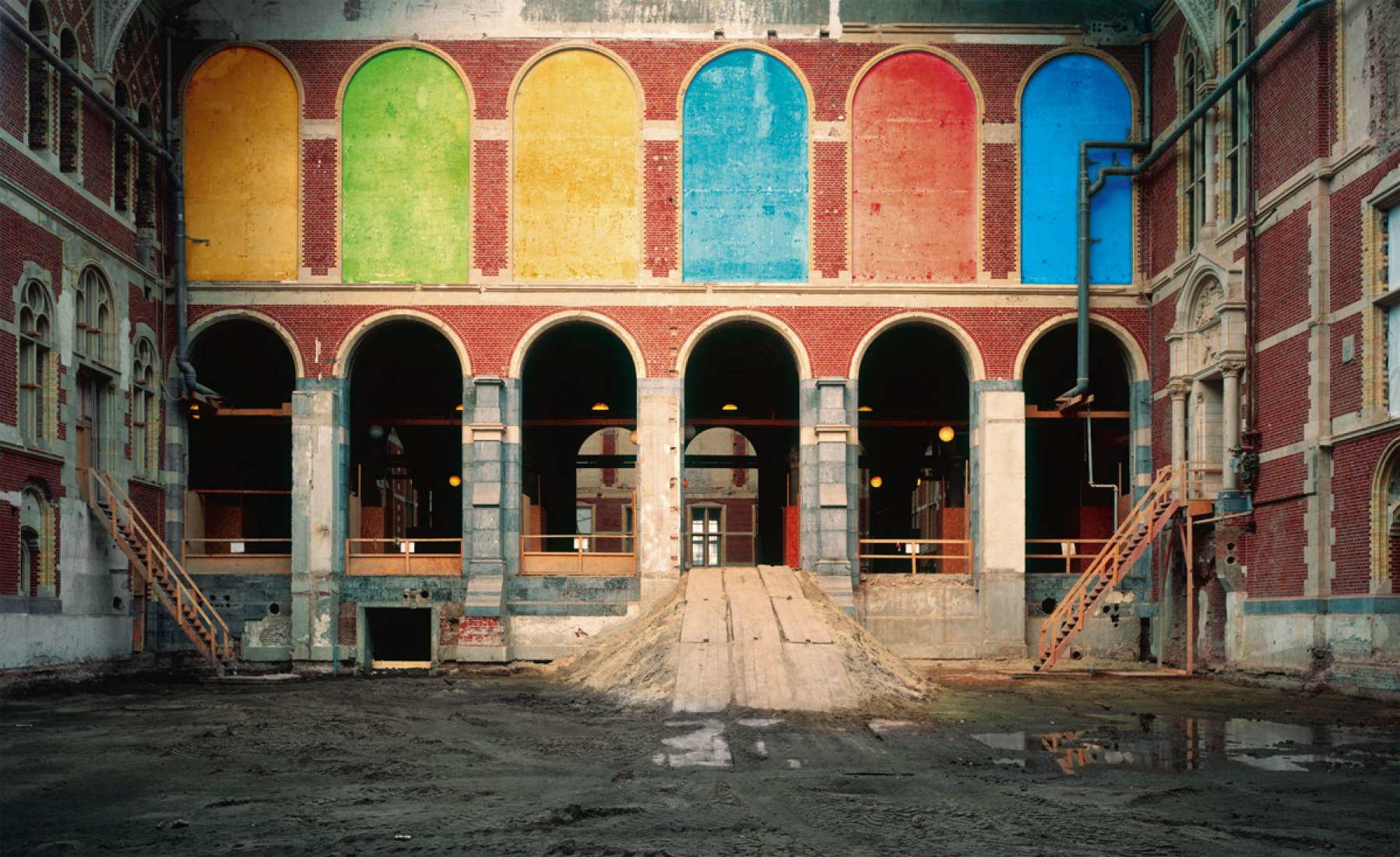 This exhibition  featurees a selection of works that traces the artist's career over the past eight years. It includes fifty very varied photographs that provide an insight into the changes and developments in his work.

Three elements make up the leitmotiv of José Manuel Ballester’s oeuvre: time, light and space, which show the boundaries between two apparently opposite but interrelated languages, abstraction and figuration.

The exhibition features a group of works which are linked by a subtle thread and intended to provide an overview of the most significant characteristics of Ballester’s art. They show that his aim is not to develop a specific photographic language but to use the camera lens as a witness in order to account for, record, explain and question current affairs and progress. At first sight it might be said that the emphasis is on the diversity of the works rather than on any formal or thematic unity. However, despite this consideration, there are many connections of different kinds that link the works on display, creating codes that echo throughout the exhibition. Each work becomes the trace of a voyage chosen from among the many possible ones.

Photography as a medium is capable of immediately transforming the act of seeing into an image of what we see, and in contemporary art photography has become somewhat less technically pragmatic and more poetically creative. The artist’s particular vision offers us a number of gazes that invite us to reflect on our reality, prompted by works that refer both to the traces of the past and to diverse cultural, social and economic aspects of the current time.

Ballester has an analytical and descriptive ability that makes the photographs he produces unique and they entice us to enter a world of its own that fluctuates between fiction and reality. The chosen works set out to recreate the experience of a certain way of looking at things and each plunges the spectator into a new universe that is neither reality nor fiction but the reality of a vision. In some cases the photographer becomes a stage designer, building a reality that causes the spectator to doubt whether what is photographed is reality or fiction.

José Manuel documents spaces from one or several angles, and his photographs provide an insight into how memory and knowledge influence the space and how it is judged by the spectator. His pictures, defined by motif and not moment, come very close to painting.

Photography and architecture are two modes of aesthetic expression that seek to motivate the perception of those who view them. The works chosen for this exhibition show that architecture, like any document, bases its meaning on both its maker and its translators, in this case the photographer. Ballester seeks a balance between differences; between the known and the unknown, the bounded and the unlimited, always reflecting on the representation of the real. José Manuel Ballester is interested in spaces of friction between architecture and city, between painting and photography, between the ‘artificial’ and the ‘natural’; it is there that the ideas for many of his photographs are hatched. His work is often a reflection of the complexity of the urban experience that veers between globalisation and individuality. His pictures capture the essence of the city, its space, its time.

In the nature themes that Ballester photographs there is a constant exploration of the ways of representing the idea of the landscape in recent times. Artists like him have a special way of defining beauty, prolonging the sensation that the image has no limits. Many of his photographs offer the public the possibility of reflecting on the beauty and serenity of the landscape.

Throughout his entire career José Manuel Ballester tells us of something that goes beyond the structures portrayed in his photographs; he tells of modernity, of memory, of the past, of the present and the future. His work is metaphorical, poetic and visionary; his pictures are enigmatic and beautiful, open and impenetrable.

The Ministry of Education, Culture and Sport  awarded Jose Manuel Ballester with the Spanish National Prize for Photography in 2010. 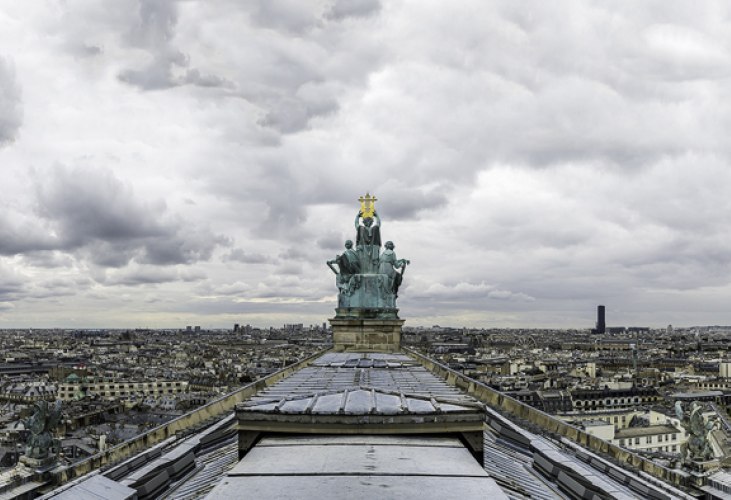 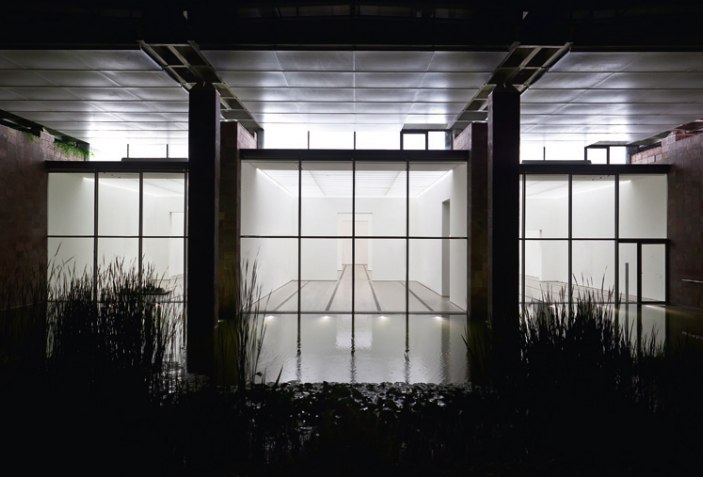 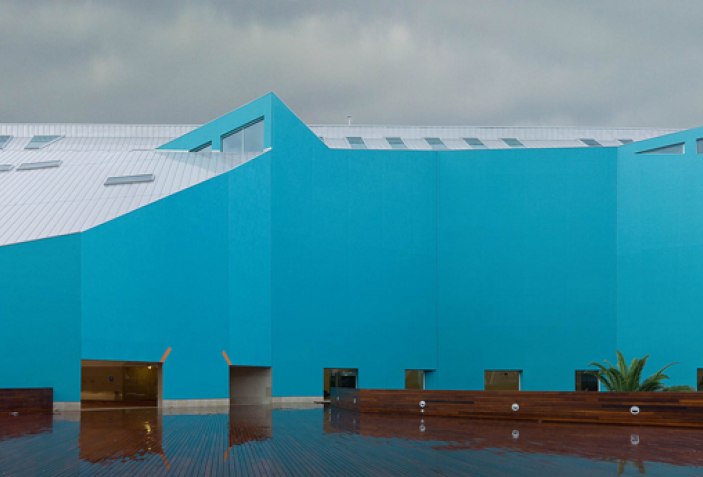 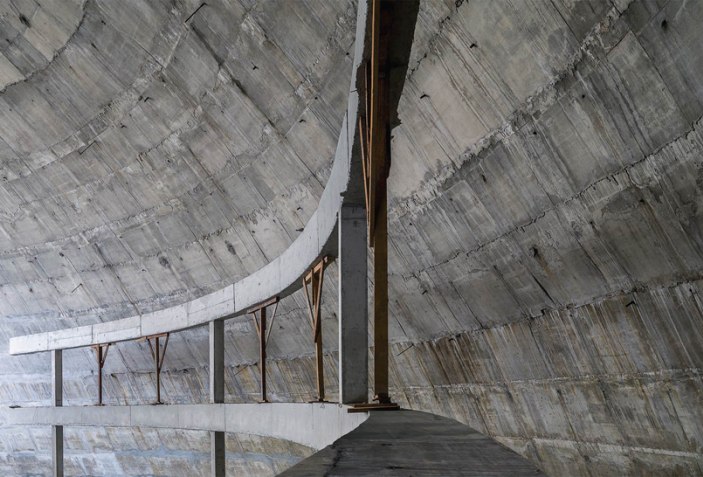 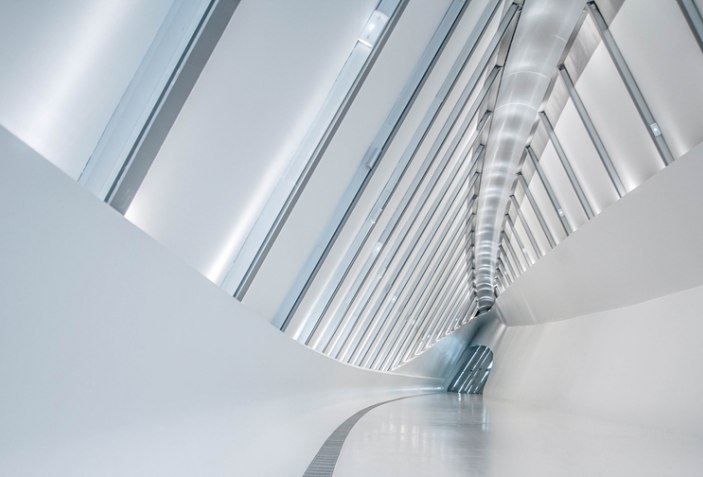 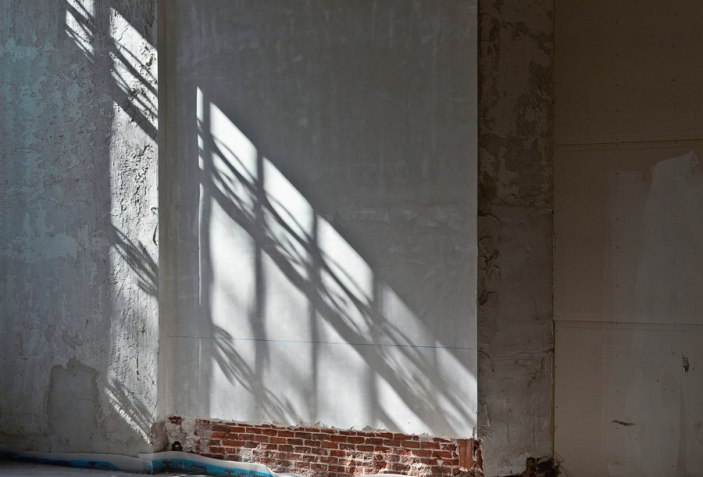 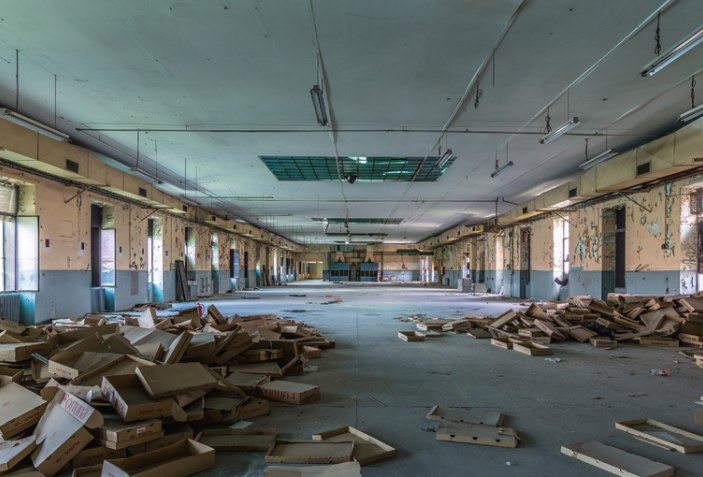 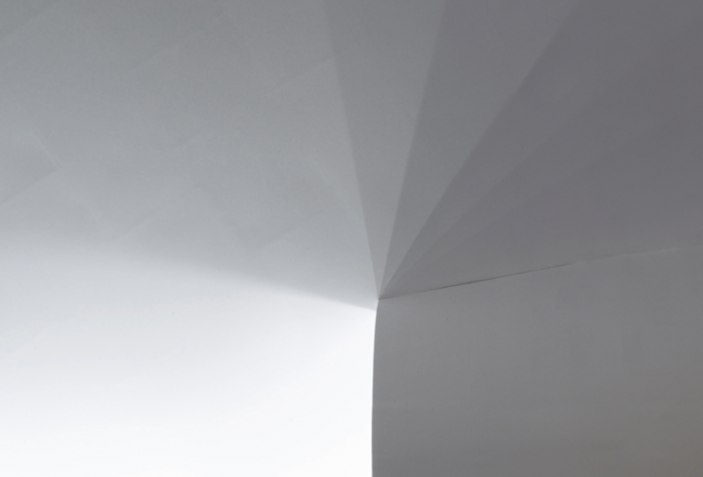 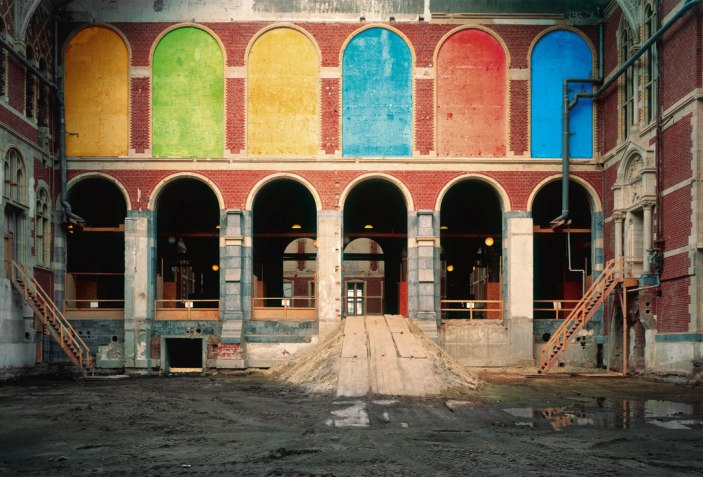 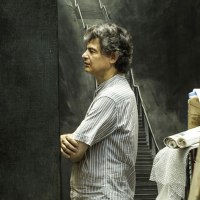 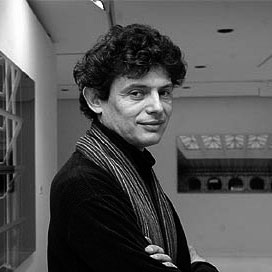 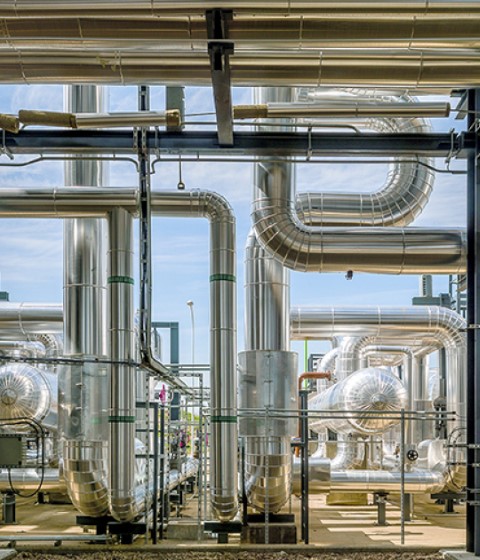 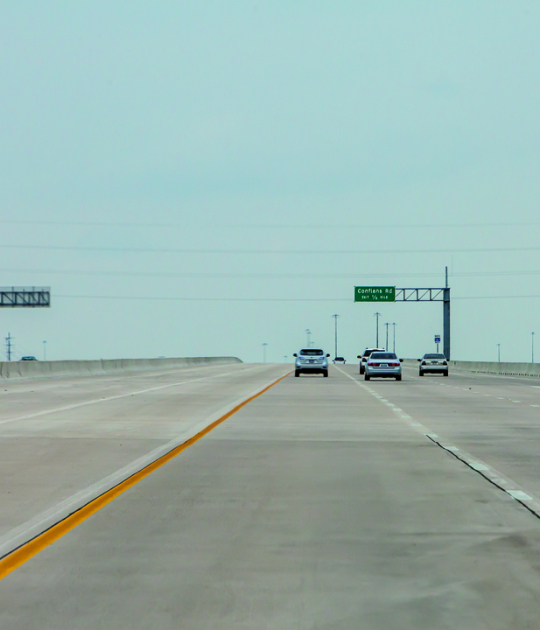 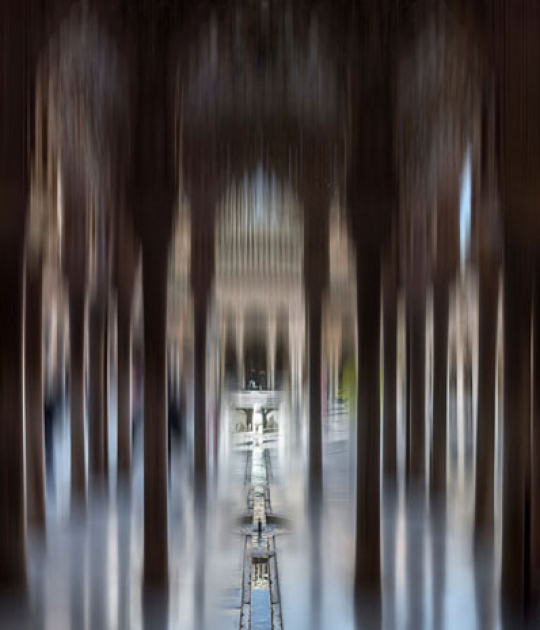