es
Audrey Hepburn, Sean Connery, David Bowie or Naomi Campbell pose in front of the lens of a photographer who is characterized by the closeness of their images and the invisible of his presence. 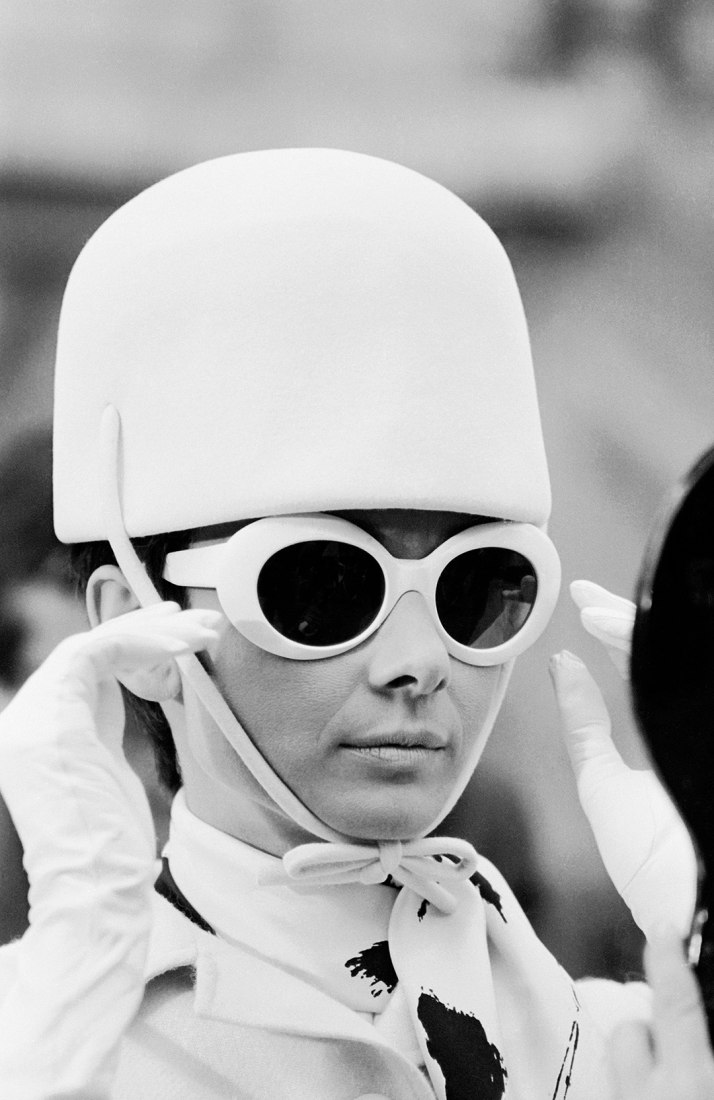 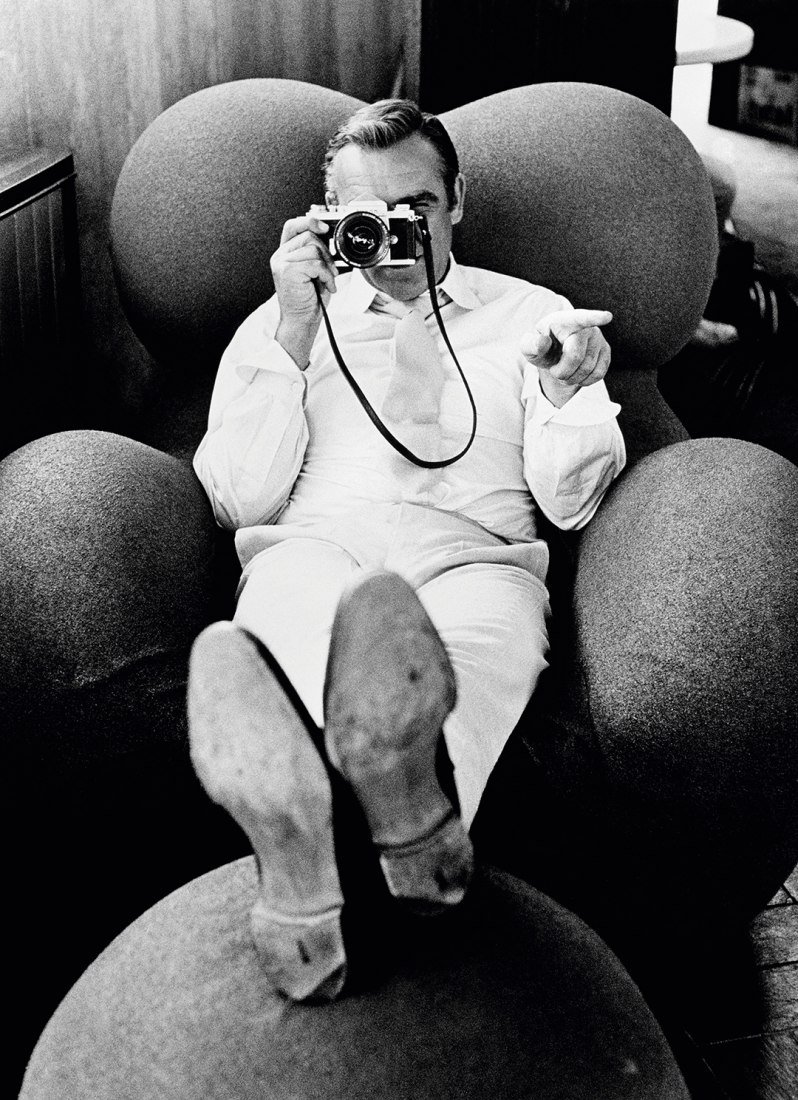 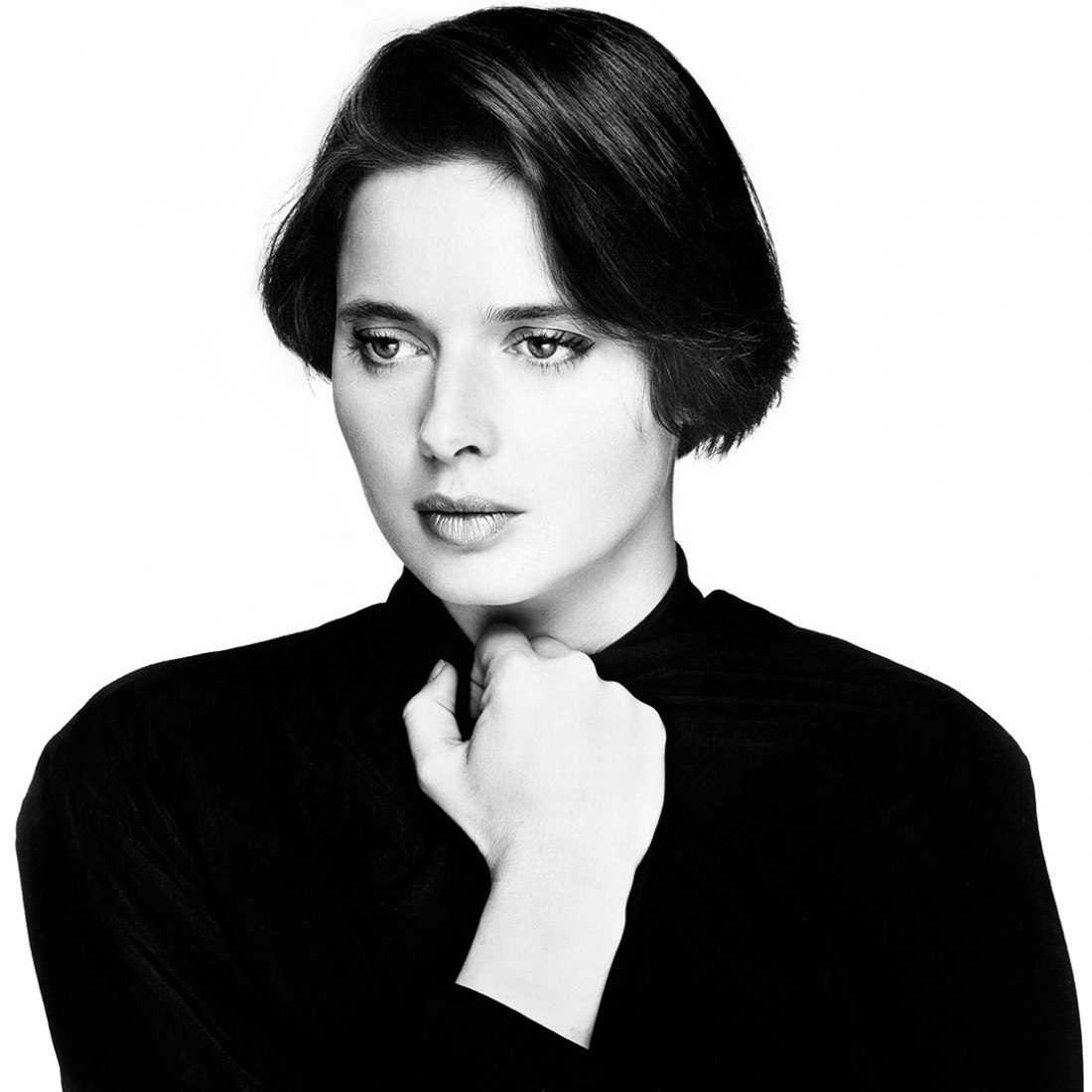 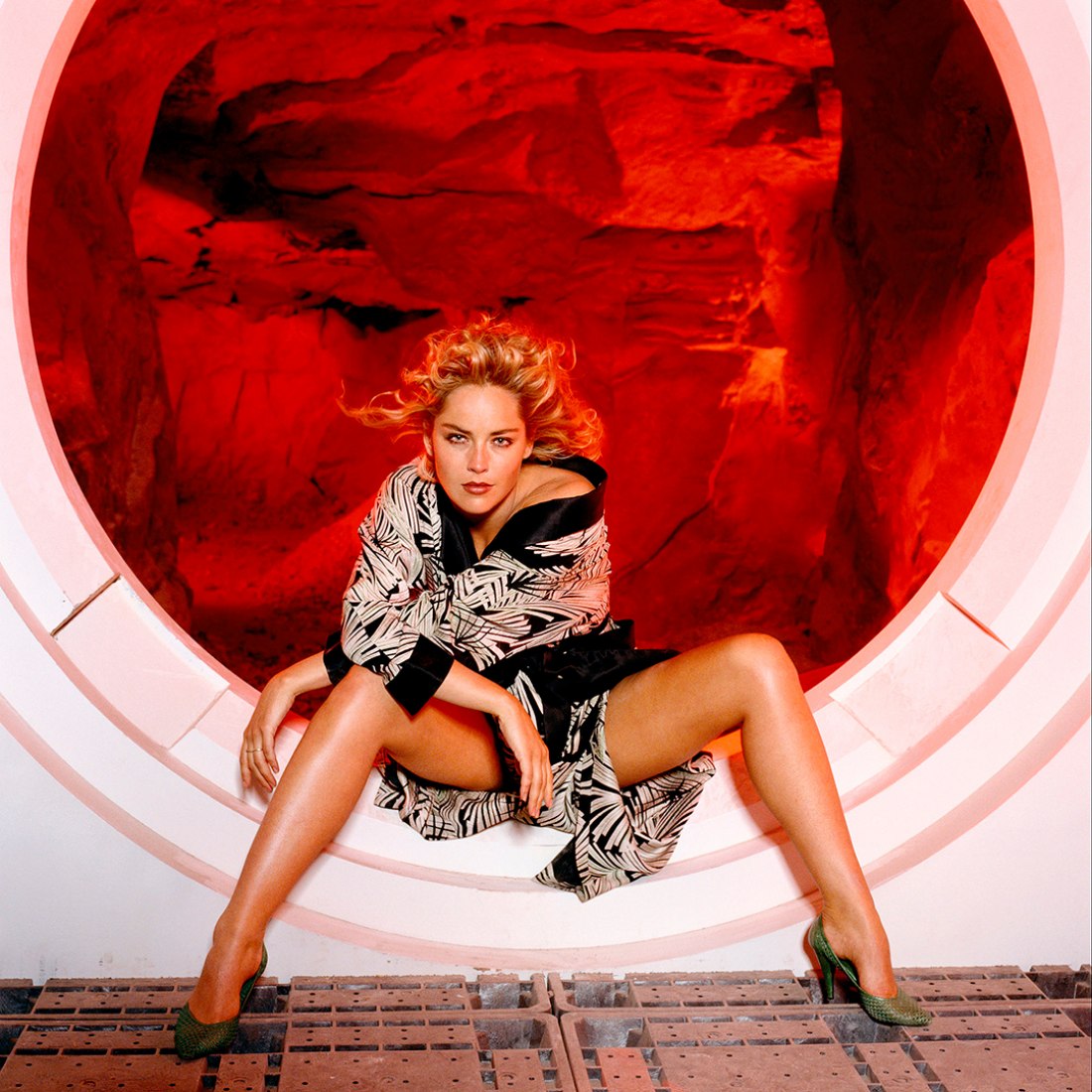 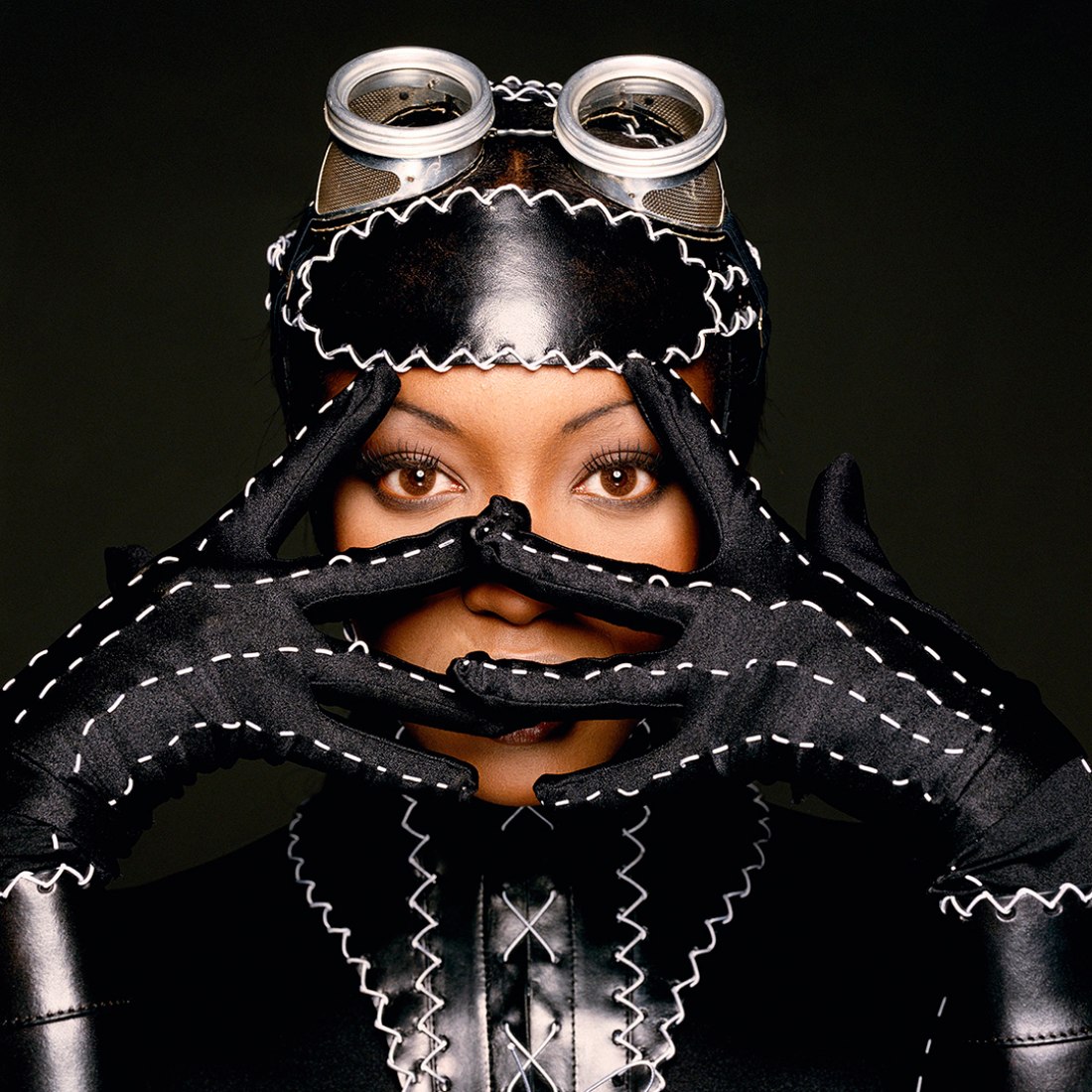 Mondo Gallery and the El Hotel Pacha presents for the first time in Spain this exhibition of photographs by Terry O'Neill, curated by Diego Alonso in which we face the most important icons of the twentieth century photographed at different times of their artistic careers. A century has passed on the faces of the protagonists. Admirable, adorable, endearing and, above all, sincere these 25 portraits invade the exhibition hall of El Hotel Pacha to start the exhibition season that Ibiza Mondo Gallery is presenting throughout the summer.

The career of this British photographer began in the 60s from a stroke of luck. His intention was to travel to the United States to become a musician and ended up doing a photo to the British Foreign Office Secretary asleep at the London airport. A newspaper bought the image and his career took a 180 degree turn. His personal style is defined by two factors, the use of a 35mm camera, much lighter and handier than most equipment of the time, and the time he spent with his portrayers, with whom he spent whole days, becoming their shadow. The result is a natural, direct and informal style that he has maintained throughout his career.

From the Beatles to Kate Moss
O'Neill was also a pioneer in portraying music groups. He was the first to photograph the Beatles and the Rolling Stones, and publish that material in the press. The first published image of Liverpool was made by him, in 1963, in the courtyard of the legendary Abbey Road Studios. It was the first time that he portrayed a pop group, and also the first time an image of a pop group was published on the cover of a newspaper. That paper ran out.

Living in the 60s in London allowed him to witness how this city became the world capital of culture and youth fashion. His meetings with the Rolling Stones, with models like Jean Shrimpton or Mary Quant, with actors like Michael Caine and Julie Christie, his close friendship with Ringo Starr, are only the beginning of a career full of anecdotes.

He has been able to photograph all supermodels, from Jean Shrimpton to Naomi Campbell or Kate Moss. Also great actresses like Ava Gardner, Raquel Welch or Goldie Hawn. Among all female legends he distinguishes Audrey Hepburn: "She is the highest star that I have photographed. Perfect and beautiful. It was impossible to take a bad picture of her! There is no new Audrey, nor ever shall be. "

Spontaneity
Witness of unique moments, he portrayed Marlene Dietrich in his last concert in Europe, and also Romy Schneider just two months before his death. O'Neill confirms that the best thing happened in his life was to photograph Frank Sinatra for thirty years. He allowed O'Neill to accompany him everywhere, ignoring his presence: "This is the best that you can do to a photographer. He could go where he was, when he wanted and take the photos I liked. That spontaneity works wonderfully. "

However, despite all the years they shared, they never became friends. His role was the one of the observer since respect and distance are essential to their work.

Another important character in his career was Elton John, whom he portrayed over four decades. In fact, the singer's artistic takeoff was thanks to O'Neill. His past as musician photographer and his relationship with the Beatles and the Rolling gave him the fame of discoverer of new talent. He heard the song Take me to the pilot and 11-07-70 and liked his music so much that he wanted to photograph him. Vogue magazine published that image and that is how it all started.

But besides characters from the world of music and models and actresses, much more male legends have passed through O'Neill's Objective: Steve McQueen, Al Pacino, Robert Redford and Paul Newman among others. He is the only photographer who has photographed all the actors who have played James Bond, among which he highlights Sean Connery as "The most masculine man I have portrayed."

According to O'Neill, the three basic rules of a great photographer are being invisible, have patience and know how to combine the discretion and public relations. This has earned him an undisputed success through his spontaneous and close-up images. Today he exceptionally accepts commissions. Some of his last works are the last official portraits of Nelson Mandela, made in 2008, or the official photo of the football Brazil 2014, where Pele appears with the World Cup world.

Terry O'Neill recently was in Madrid presenting "Breaking Stones. A band on the brink of superstardom" exhibition and book which he signed with Gered Mankowitz and that will be presented at the Cultural Center of Jesus, Ibiza in the month of August 2016. 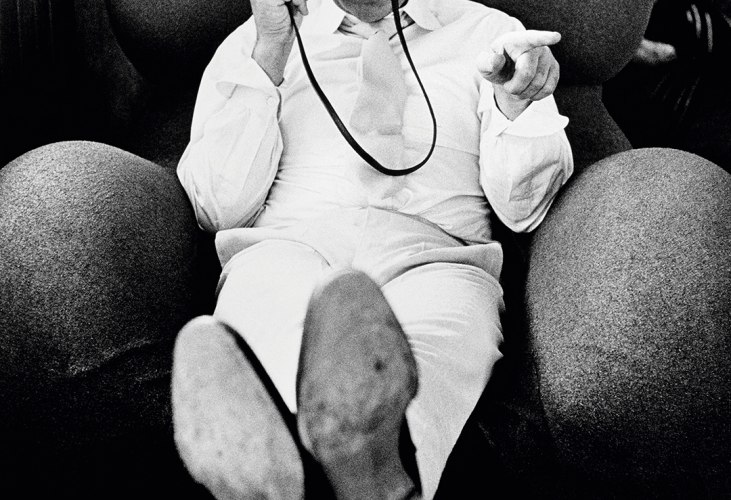 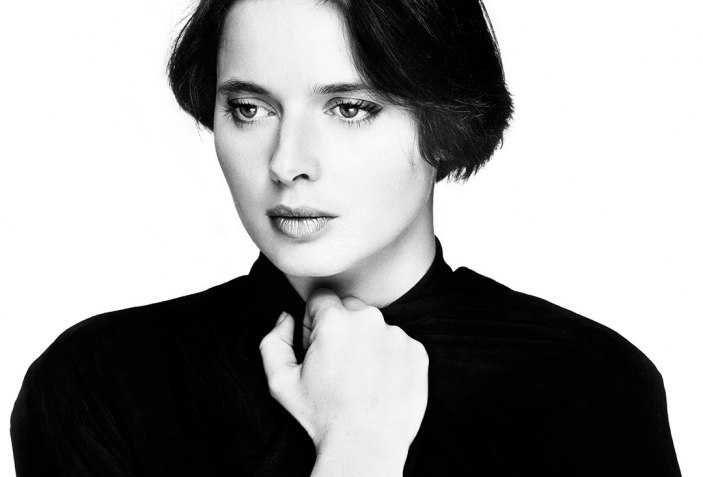 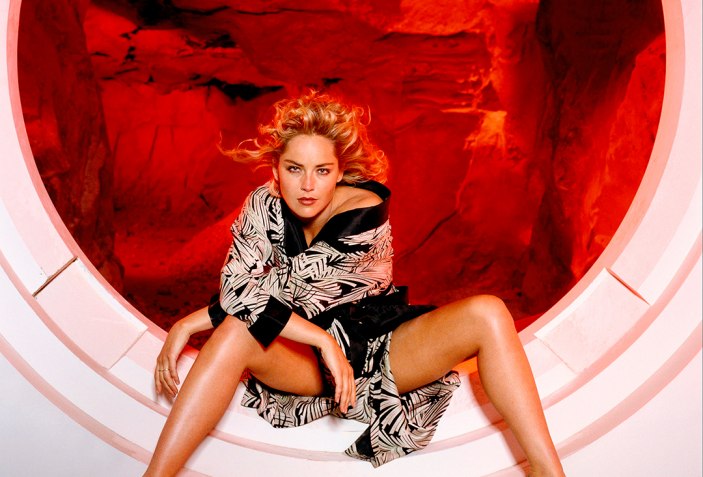 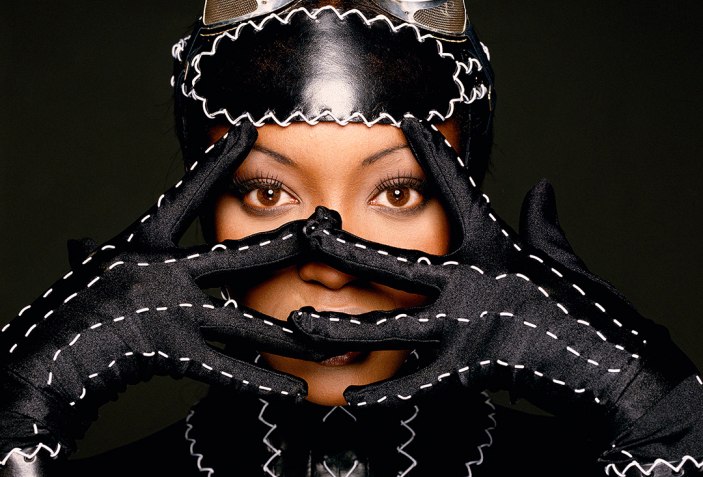 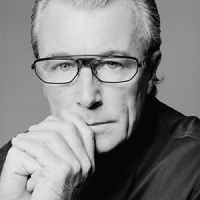 Terry O'Neill (born 30 July 1938) is an English photographer. He gained renown documenting the fashions, styles, and celebrities of the 1960s. O'Neill's photographs display his knack for capturing his subjects candidly or in unconventional settings. His work has also been featured in numerous exhibitions.

Terry began his career working in a photographic unit for an airline at London's Heathrow Airport. During this time, he photographed a sleeping figure in a waiting area who, by happenstance, was revealed to be Britain's Home Secretary. O'Neill thereafter found further employment on Fleet Street with The Daily Sketch in 1959. His first professional job was photographing Laurence Olivier.

His reputation grew during the 1960s. In addition to photographing the decade's show-business elite such as Judy Garland, the Beatles and the Rolling Stones, he also photographed members of the British Royal Family and prominent politicians, showing a more natural and human side to these subjects than had usually been portrayed before.

He was awarded The Royal Photographic Society's Centenary medal 'in recognition of a sustained, significant contribution to the art of photography' in 2011. 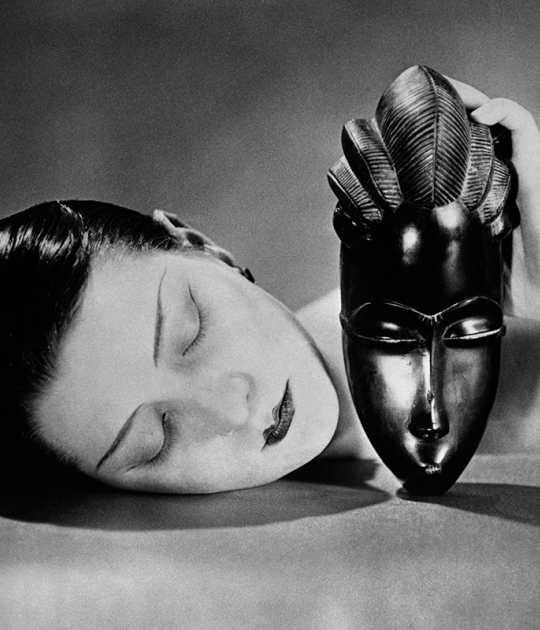 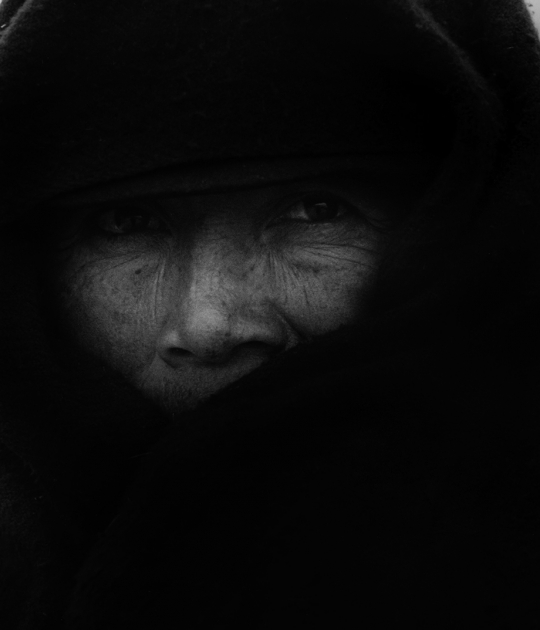 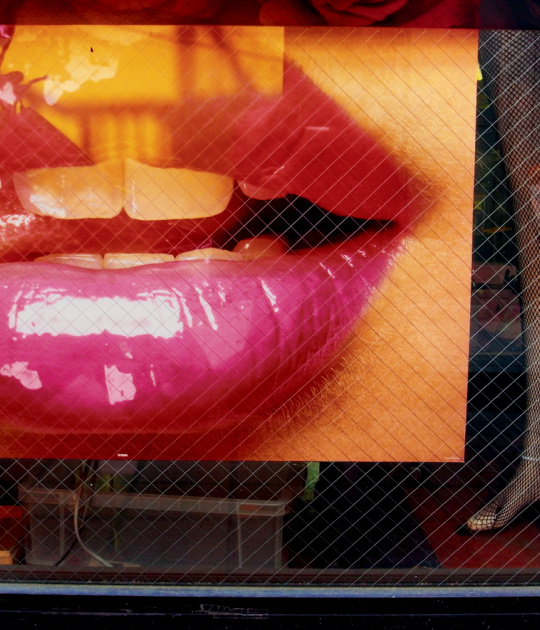 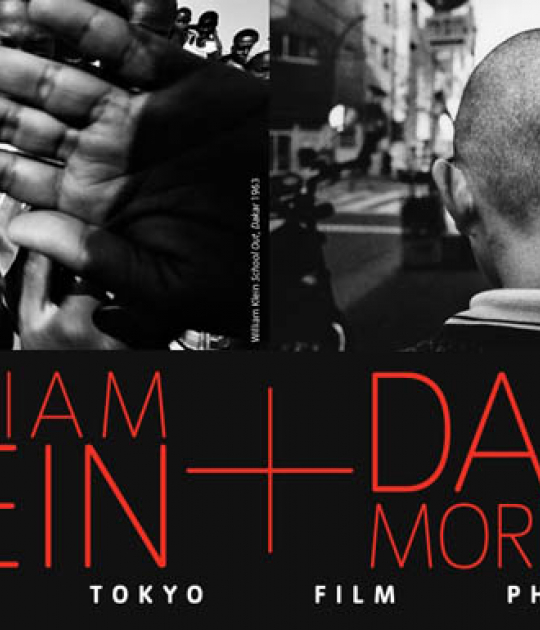 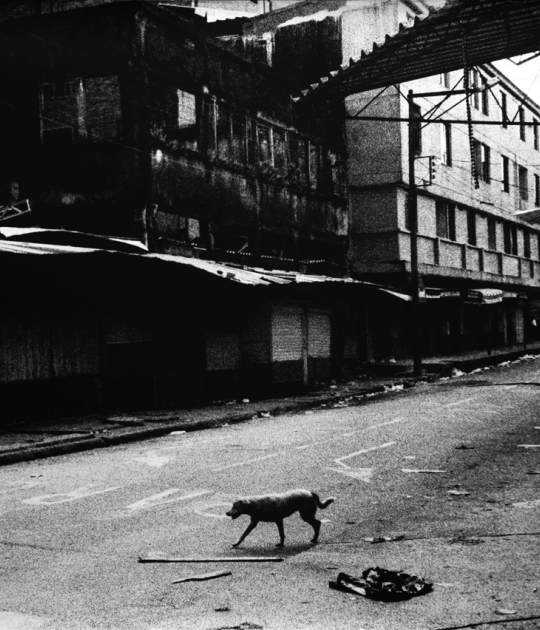