Time has made a selection of the 100 most influential images of all time "The Most Influential Images of All Time", most are well known and yet continue to surprise, for their strength, quality, framing, opportunity or document. Among them, the image of the workers resting on a beam during the construction of the RCA Building (now the GE Building), in New York, caught my attention again. 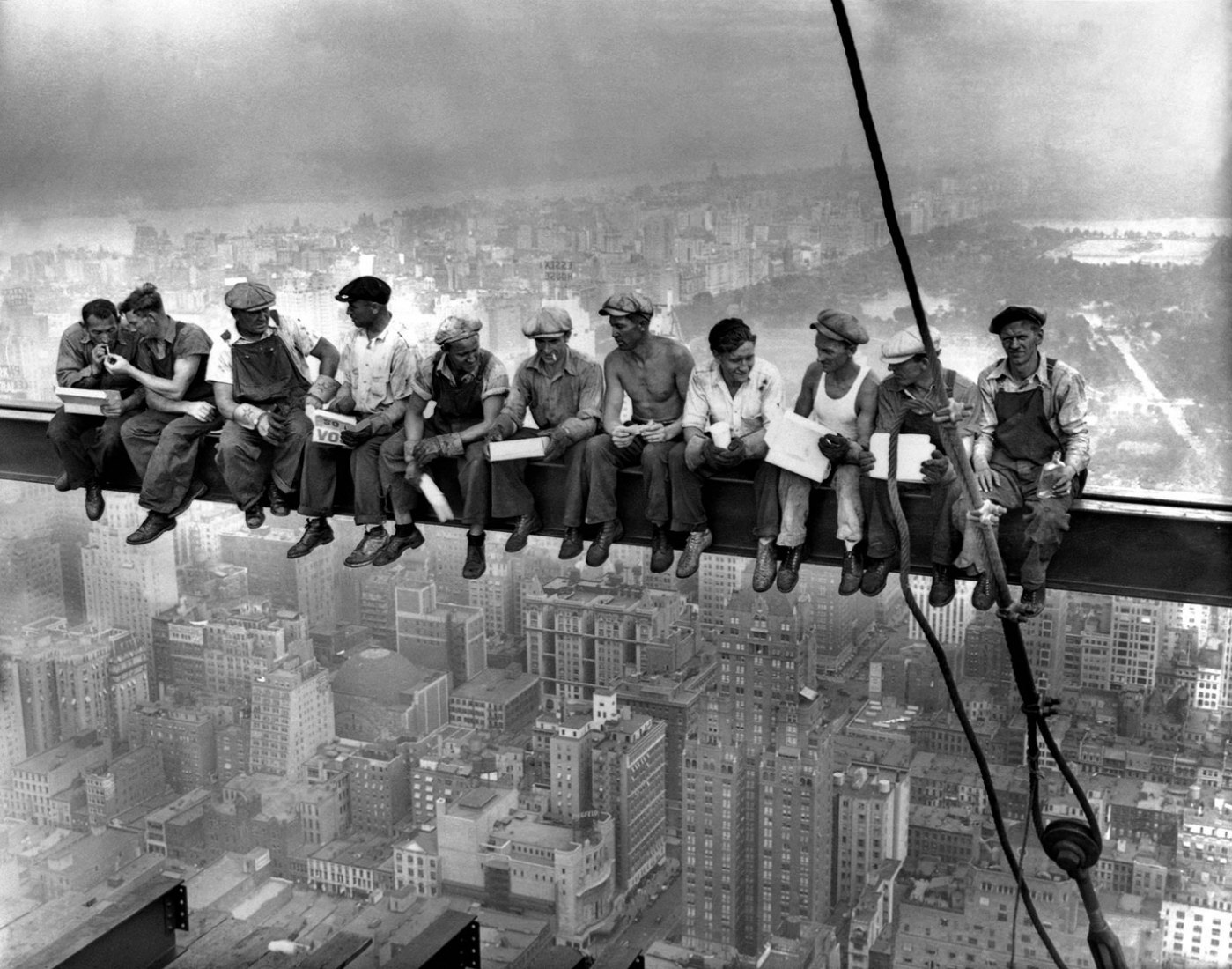 Lunch Atop a Skyscraper. Author: Unknown, 1932 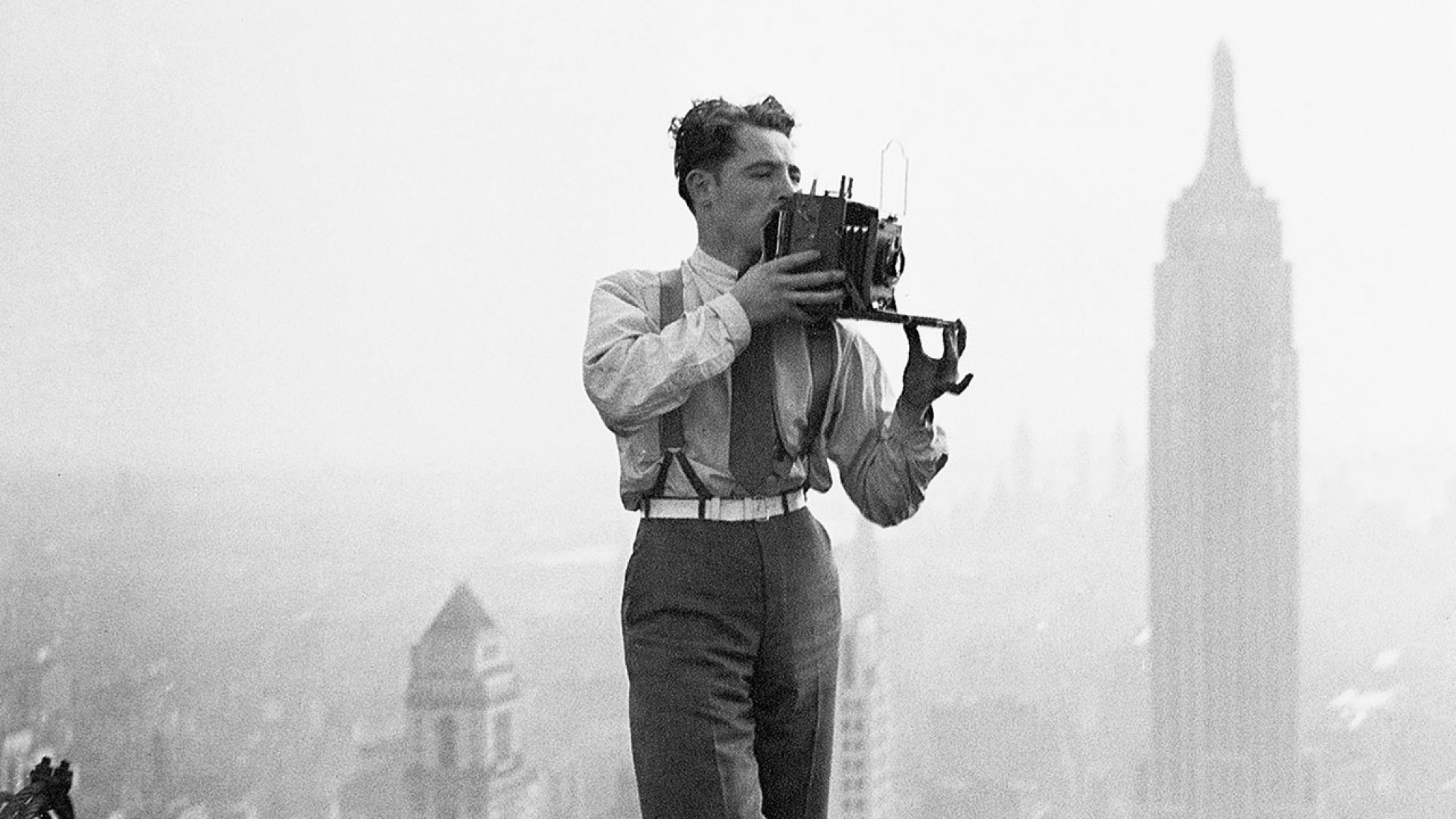 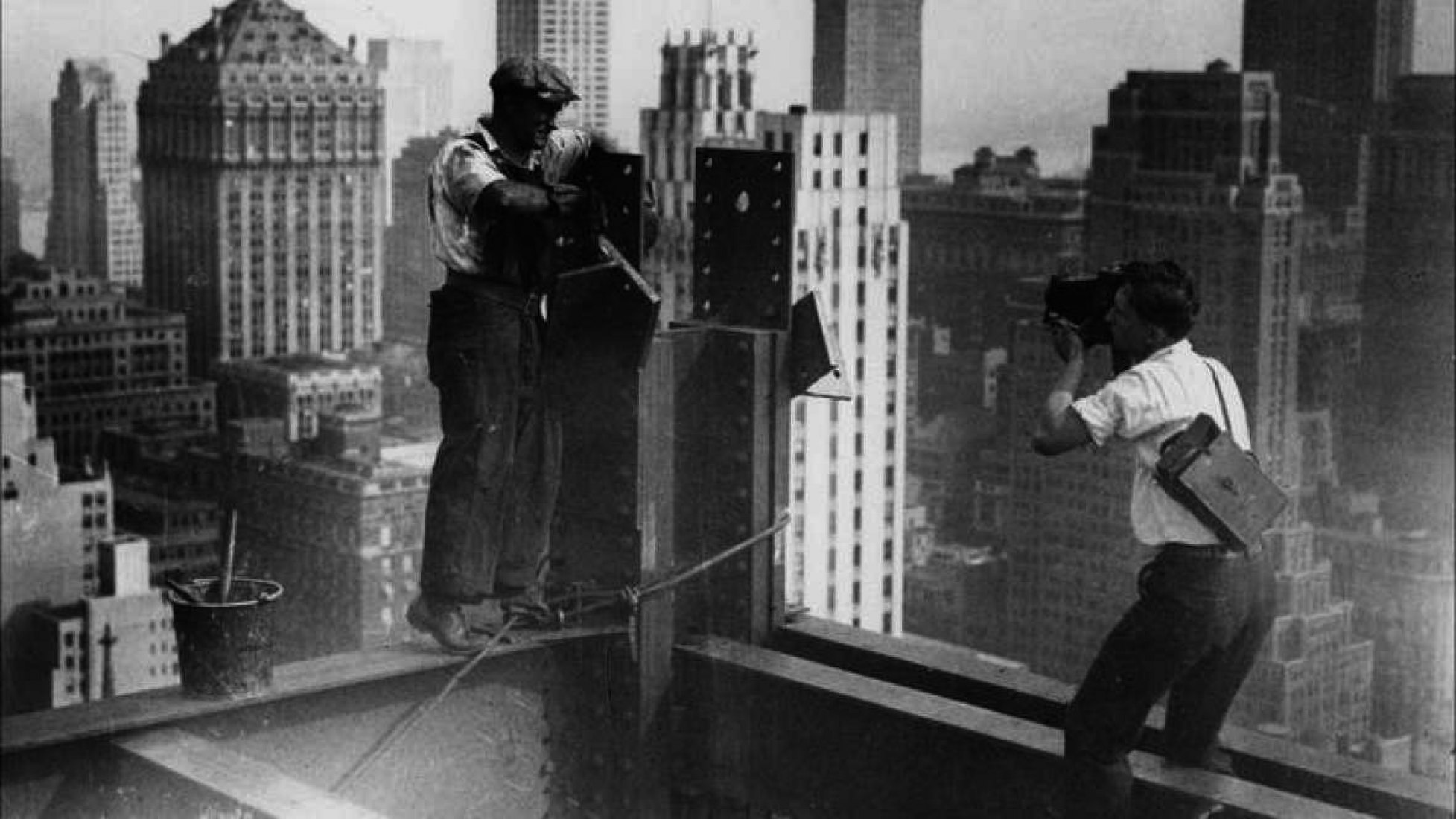 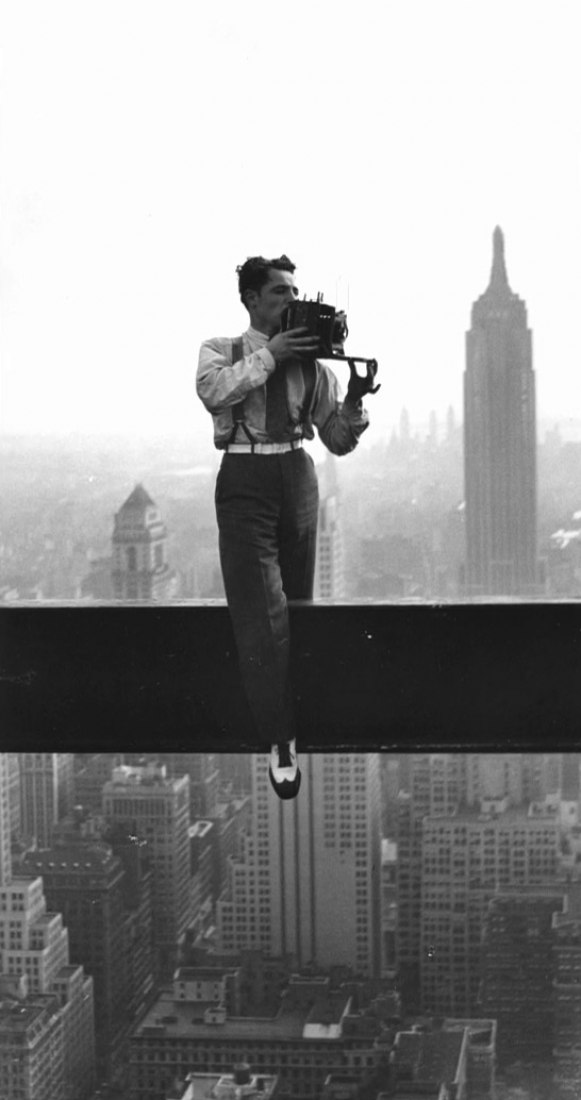 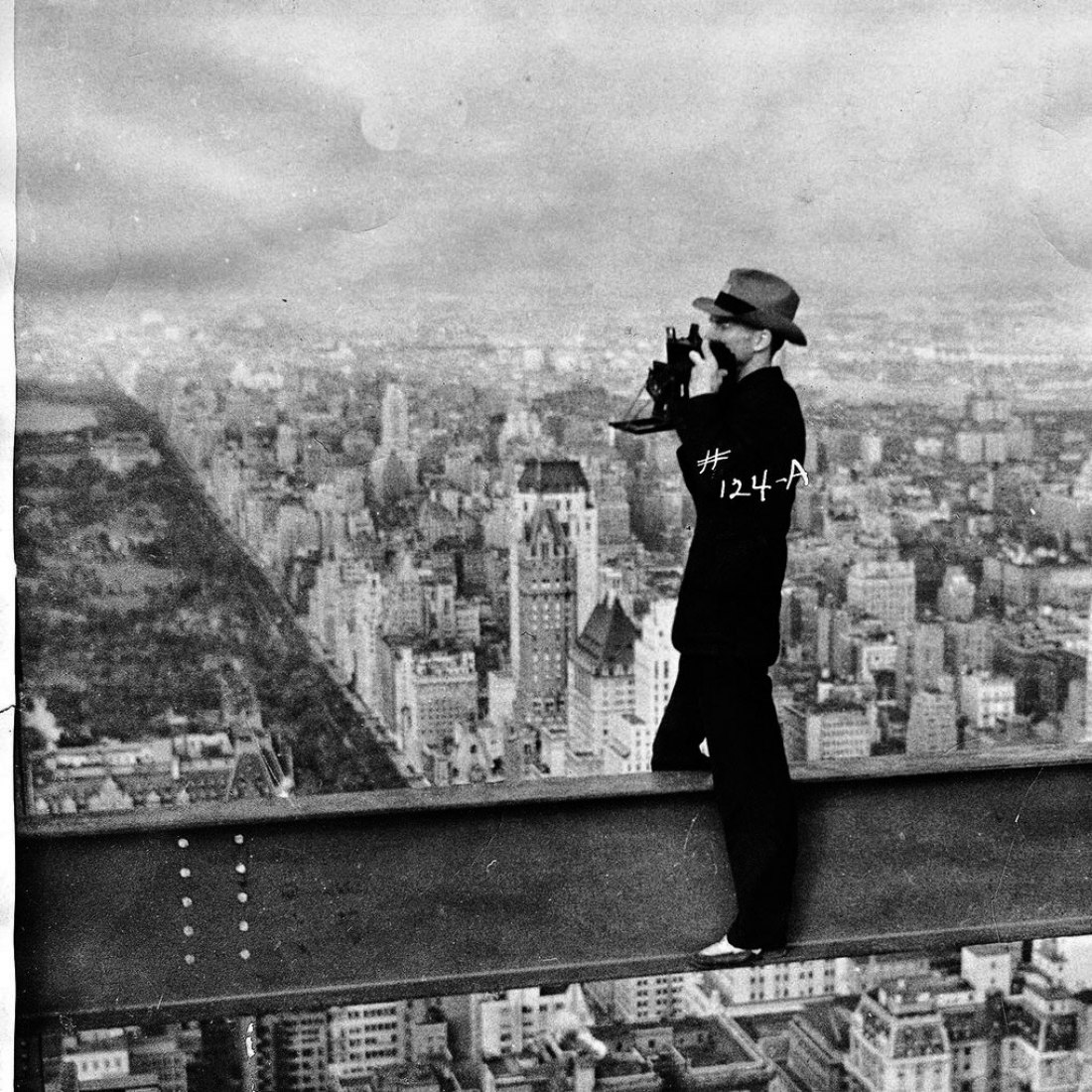 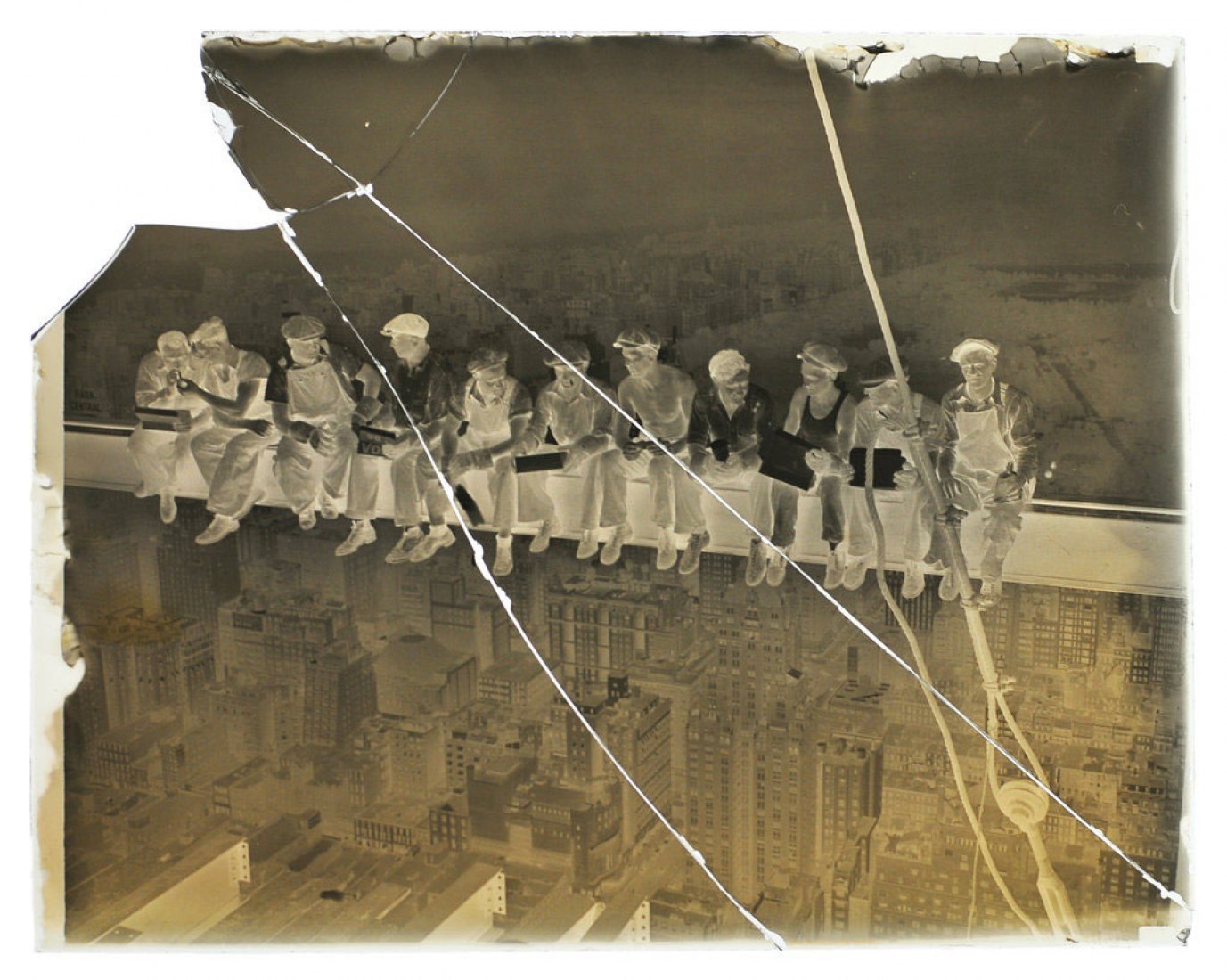 The original glass negative of "Lunch on top of the skyscraper / Lunch Atop to Skyscraper" of 1932.

The picture, of these 11 men casually eating, chatting and sneaking a smoke as if they weren’t 256m / 840 feet above Manhattan, was taken on the 69th floor as part of a promotional campaign for the massive skyscraper complex, during the depression time (we are talking about 1931-32).

Lewis Hine’s celebrated portrait of 11 Depression-era ironworkers, lunching along an I-beam on the unfinished Empire State Building.
No?

Christine Roussel is the voice used to tell the story of the image in the Time video, where she affirms and denies the well-known attribution to Lewis Hine: "the photographer and the identities of most of the subjects remain a mystery—the photographers Charles C. Ebbets, Thomas Kelley and William Leftwich were all present that day, and it’s not known which one took it"

No, on several counts.

The shot isn’t by Hine. And it’s not atop the Empire State Building — despite common misperceptions, misrepresentations and an Internet that insists otherwise. Taken Sept. 20, 1932, during the construction of Rockefeller Center, the well-known portrait of 11 immigrant laborers, legs dangling 850 feet above Midtown, ran in the Oct. 2 Sunday supplement of The New York Herald-Tribune, with the caption “Lunch Atop a Skyscraper.” Everybody knows the picture. Nobody knows who took it. And for most of its 80 years no one has known who’s in it.

The image is a clear vision of vertical growth that has carectirized and given identity to Manhattan. It has since become an iconic emblem of the city in which it was taken, affirming the romantic belief that New York is a place unafraid to tackle projects that would cow less brazen cities. And like all symbols in a city built on hustle, Lunch Atop a Skyscraper has spawned its own economy.

"The Most Influential Images of All Time" 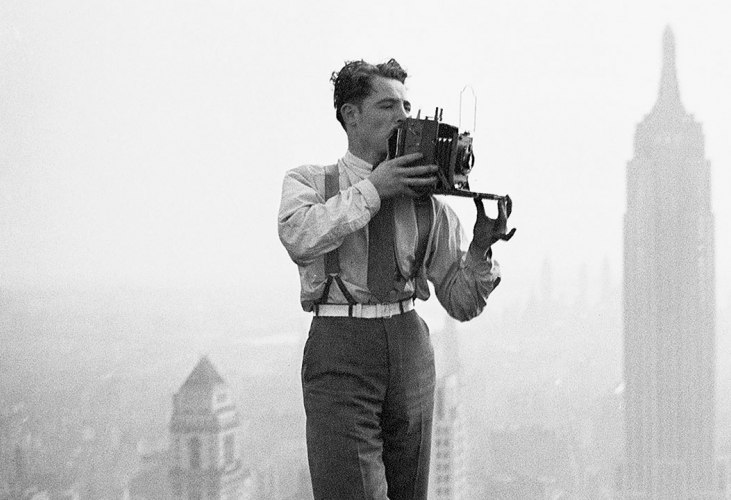 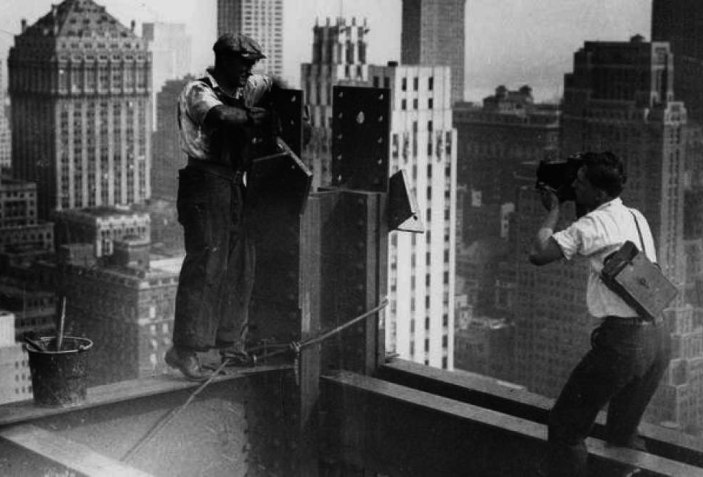 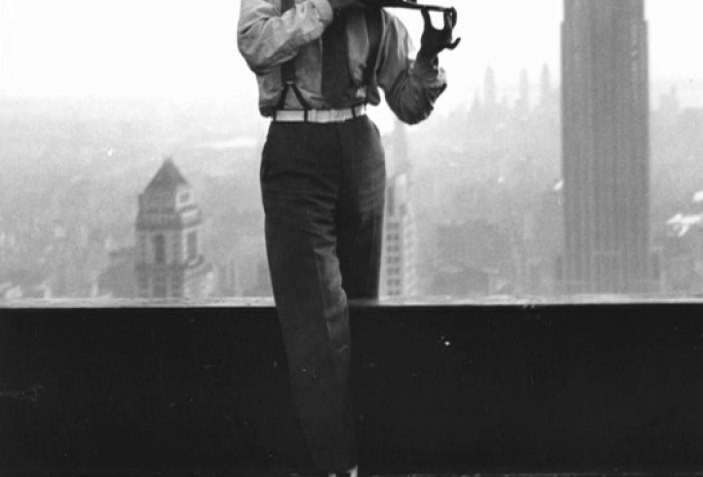 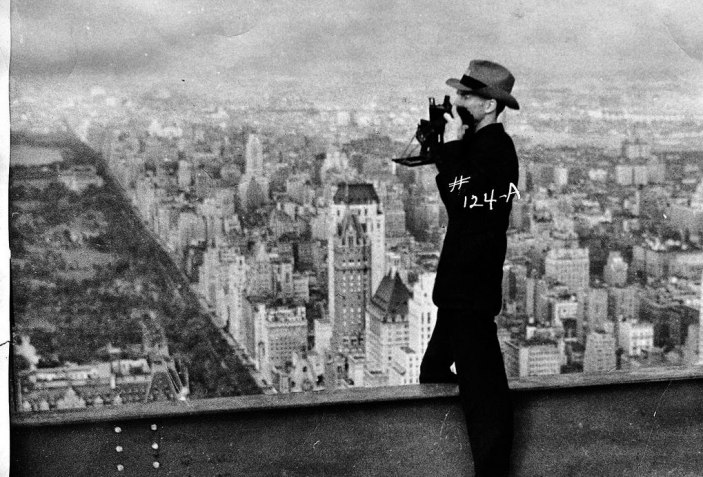 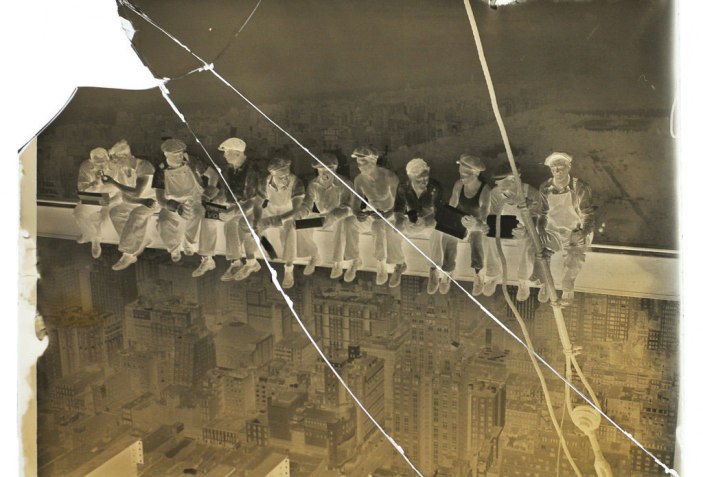 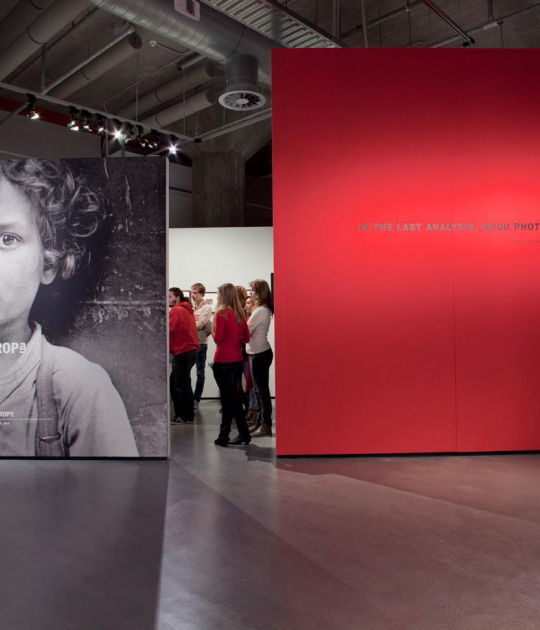 LEWIS HINE : PHOTOGRAPHY FOR A CHANGE 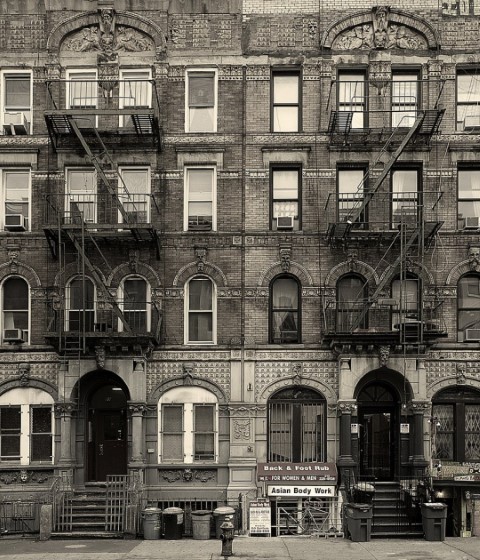 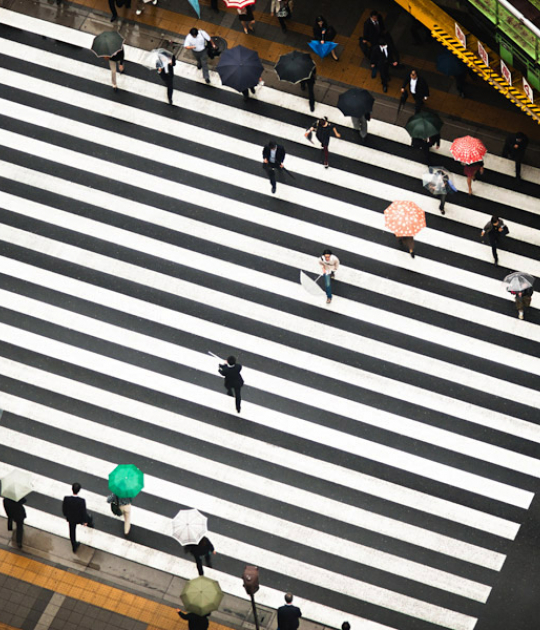 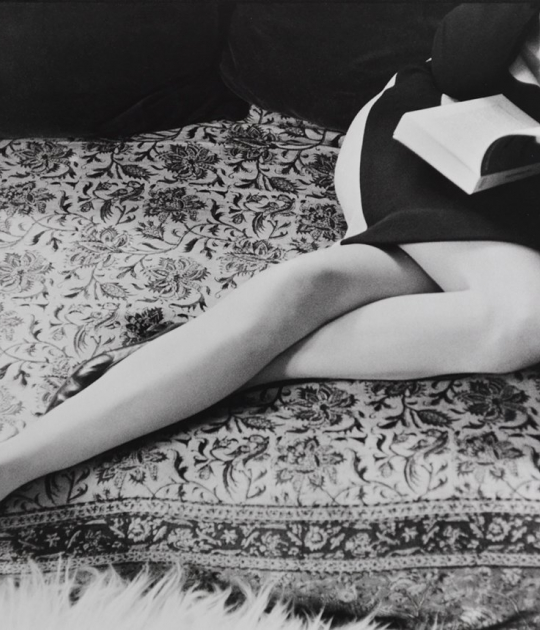 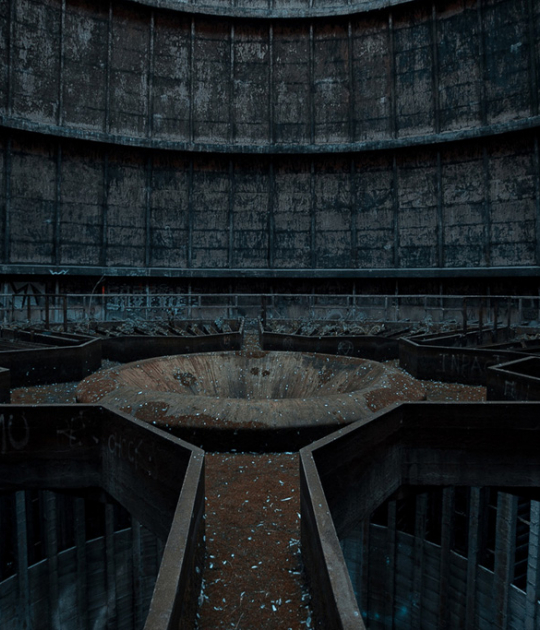