At the end of each day of her performance 512 Hours, Marina Abramović closes the door to visitors and records a summary of the past eight hours. Spoken directly to camera, this eloquent and moving record is a testament to “one of the most difficult things she has ever done.” The short daily films will trace the fluctuations and developments of her performance piece, which begins with an empty space and unlimited possibilities. 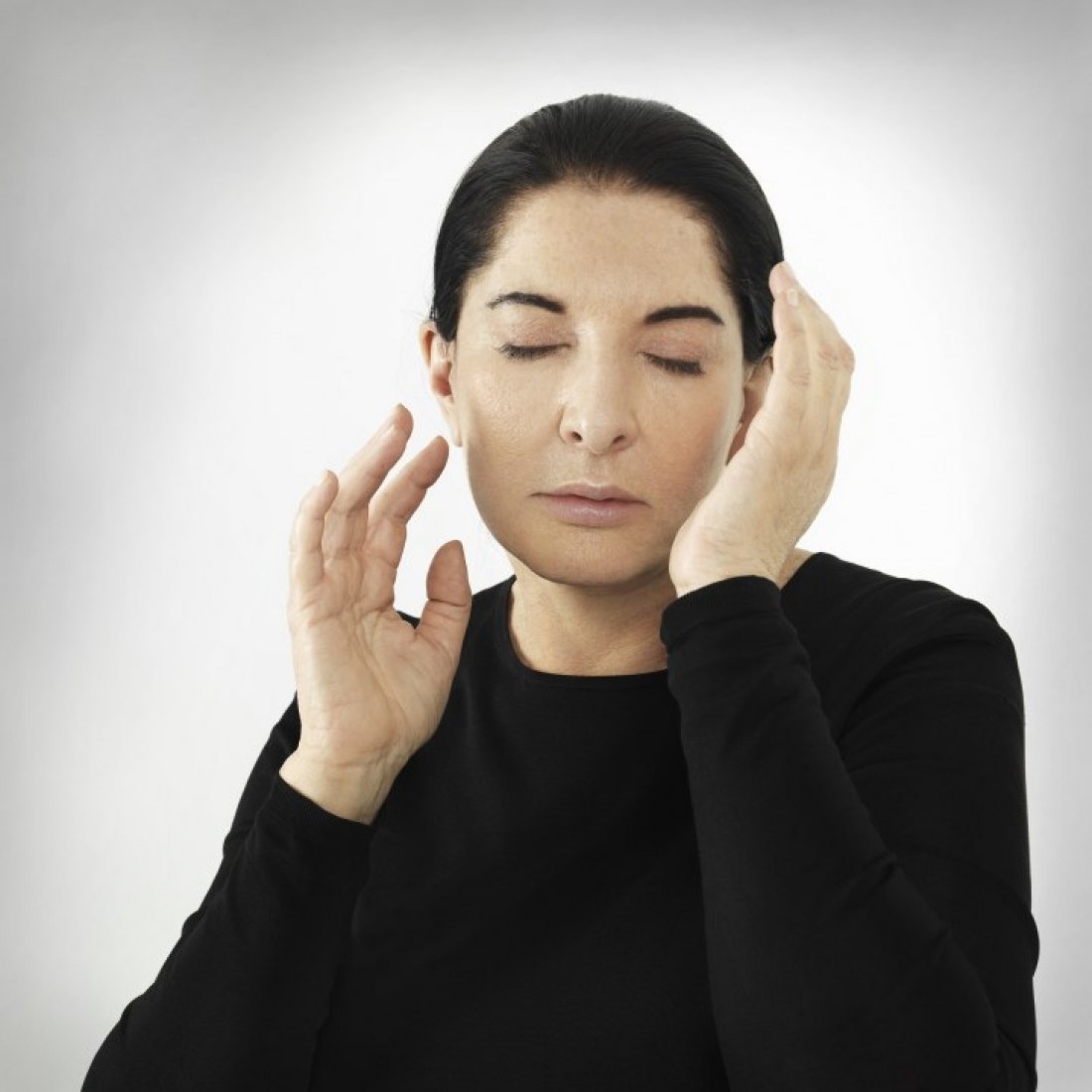 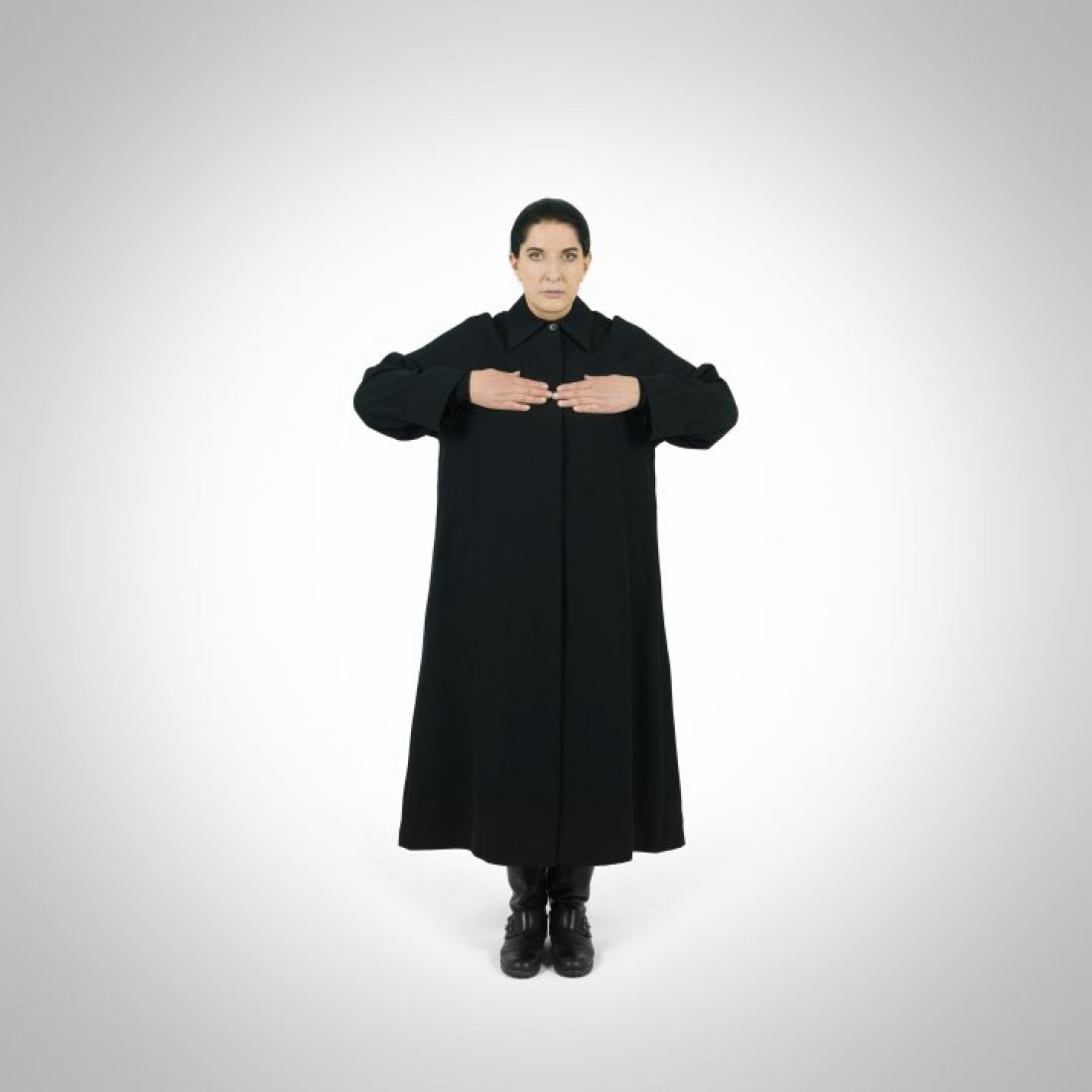 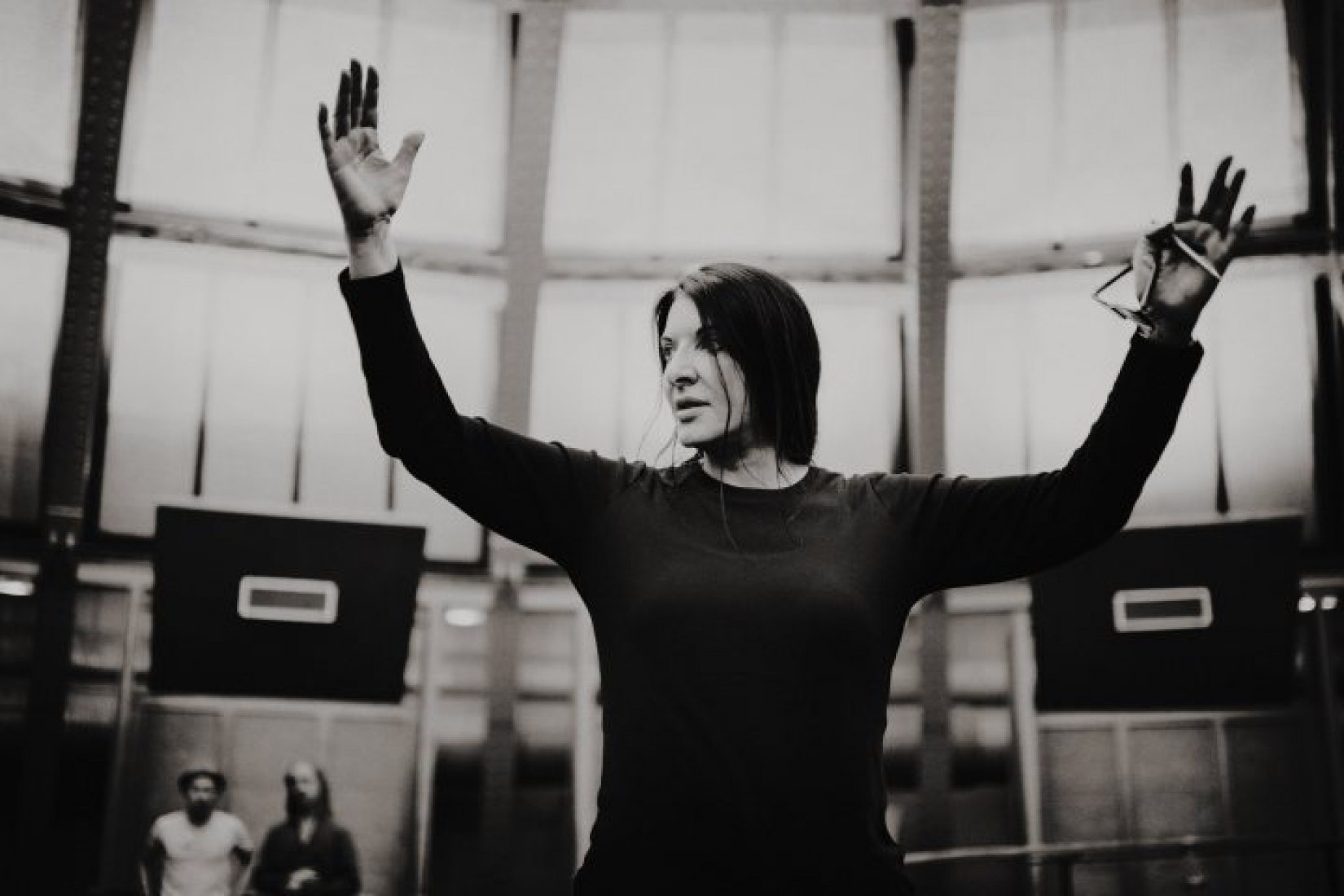 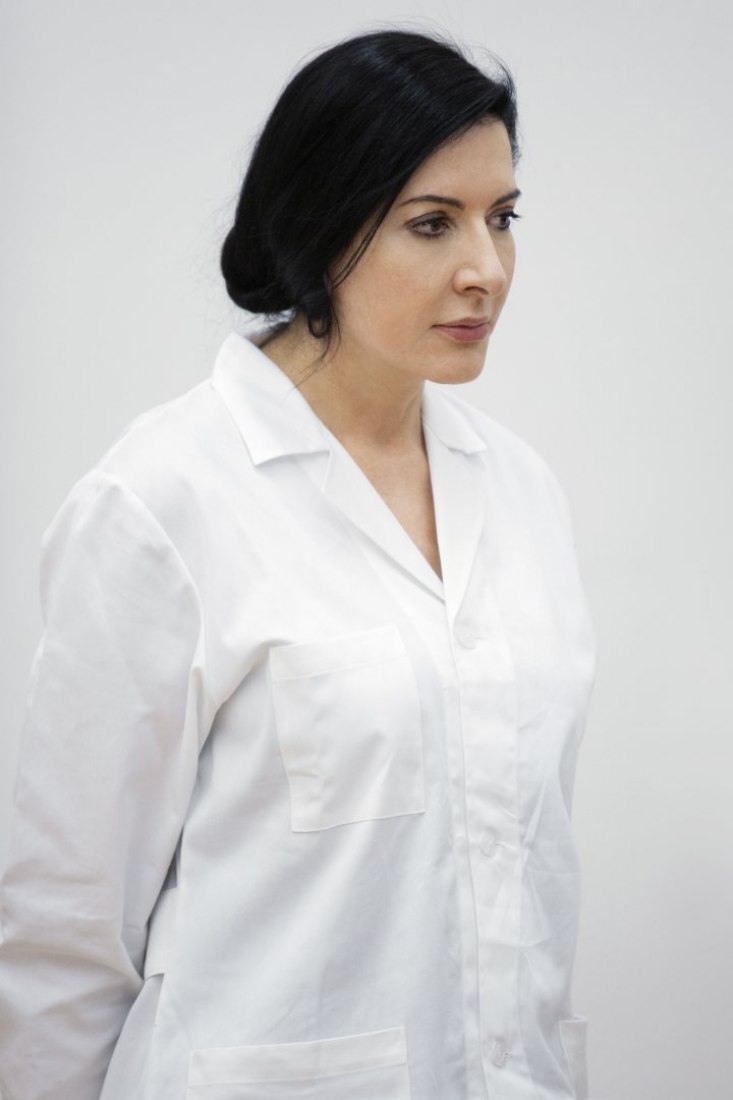 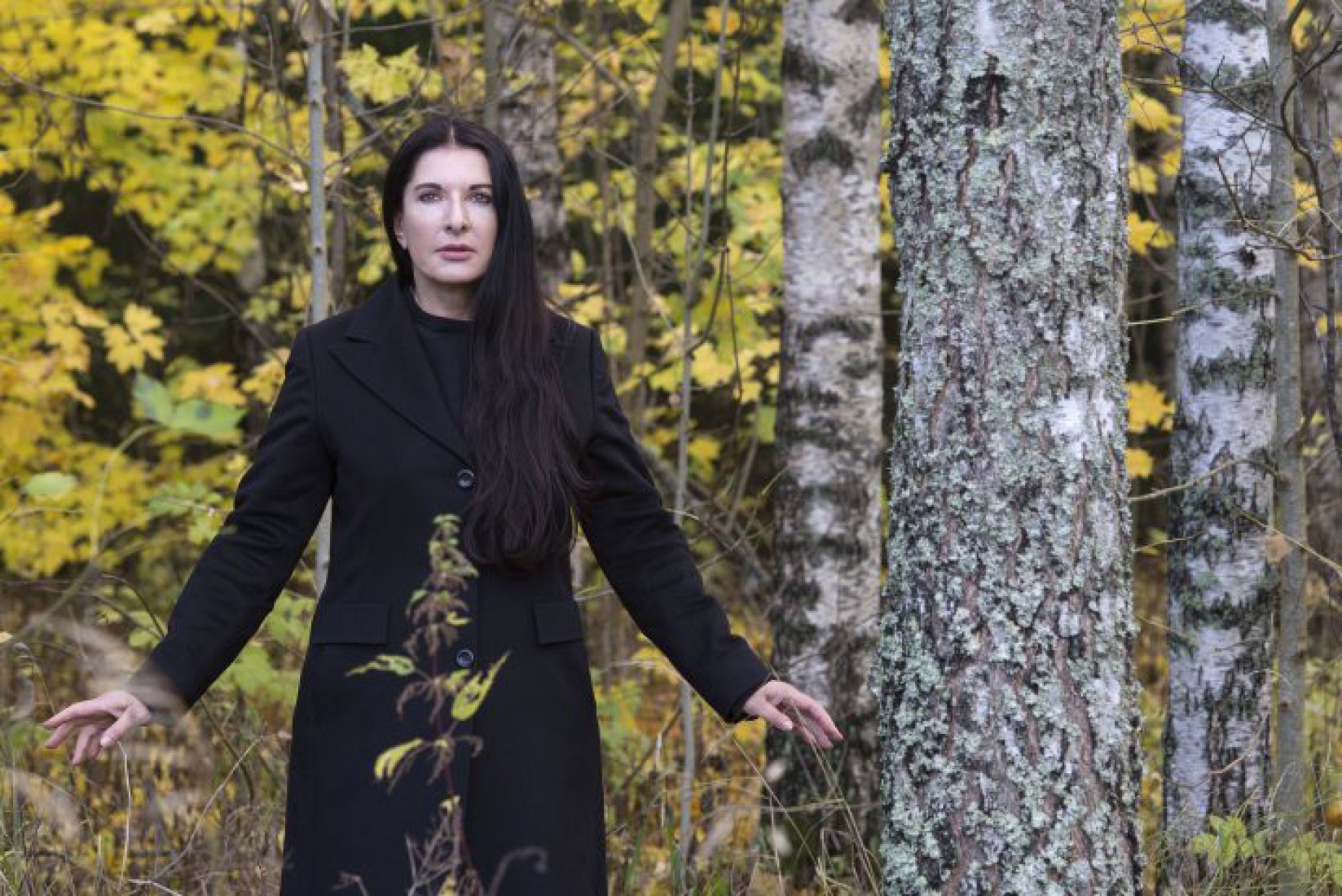 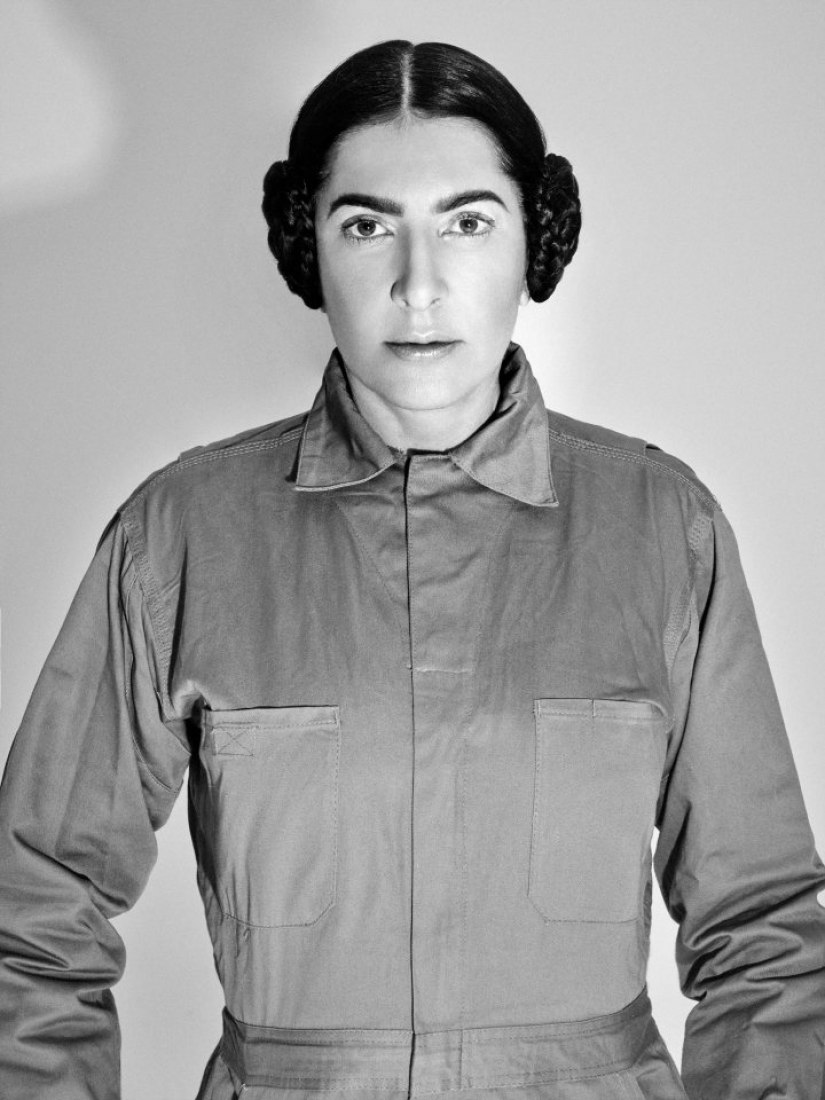 Marina at Midnight launched on Friday 13 June with The Space, a new creative online platform dedicated to new digital art. Daily diaries are released at midnight each night, from until 25 August on www.thespace.org; www.serpentinegalleries.org; www.illy.com; www.mai-hudson.org. The diaries will be available to watch again on all platforms.

For her Serpentine exhibition, Marina Abramović will perform in the Serpentine Gallery from 10am to 6pm, 6 days a week for 64 days. Her only materials will be herself, the audience and a selection of common objects that she will use in a constantly changing sequence of events. The public will become the performing body, participating in the delivery of an unprecedented moment in the history of performance art.

Abramović is a pioneer of performance as an art form, using her own body as subject and object, she has pushed the physical and mental limits of her being. 512 Hours is the first major performance by Abramović since her monumental piece The Artist is Present, at the Museum of Modern Art, New York in 2010, in which visitors were invited to sit in silence opposite the artist and gaze into her eyes for an unspecified amount of time. Abramović performed this work every day for three months.

In the early 1970s, as a young artist in Belgrade, Abramović began exploring the relationship between artist and audience. Since 1978 she has conducted a series of workshops with art students, using a series of simple exercises to increase physical and mental awareness. Over the course of her career, Abramović has continued to develop these workshops, expanding their scope to reach a general public, through the Marina Abramović Institute.

Marina at Midnight is co-commissioned by the Serpentine Galleries and The Space, in collaboration with Illycaffé and Marina Abramović Institute (MAI). 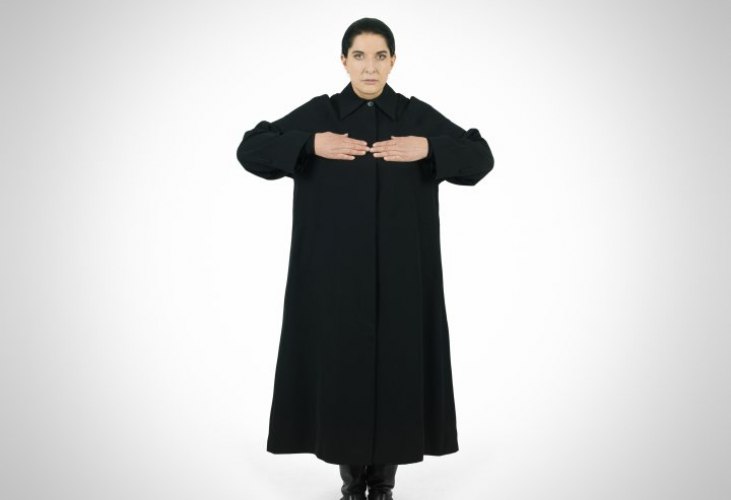 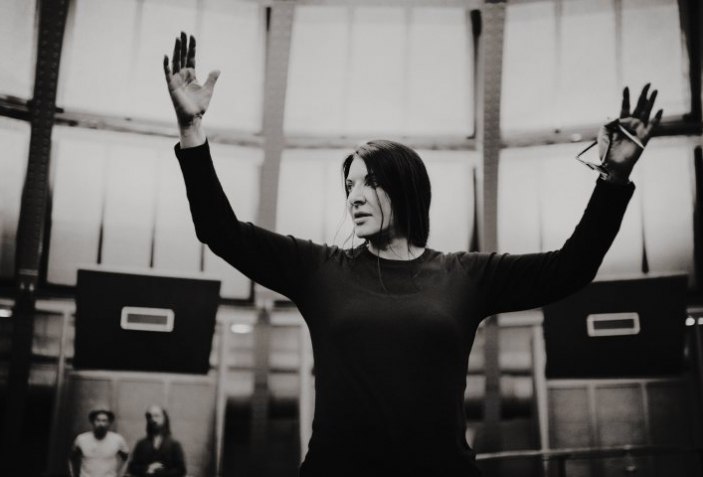 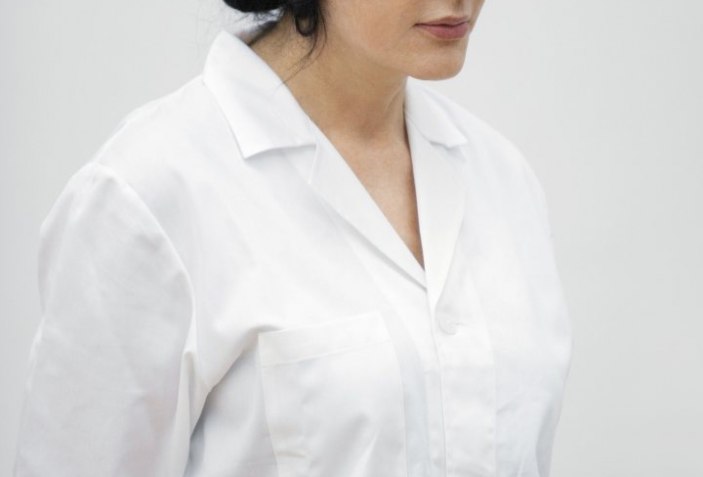 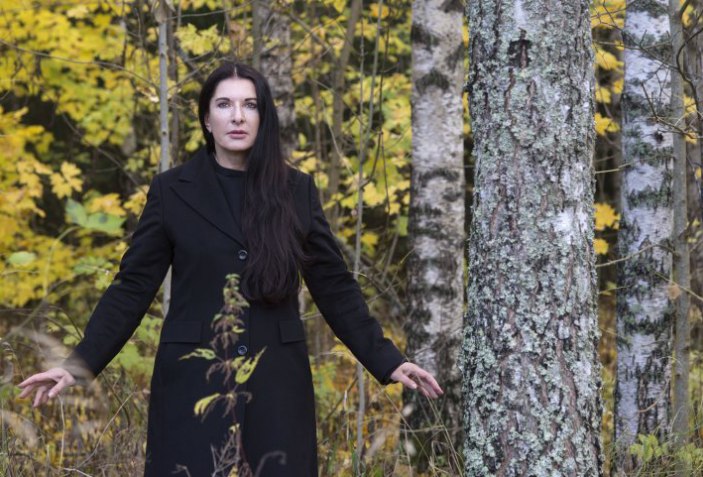 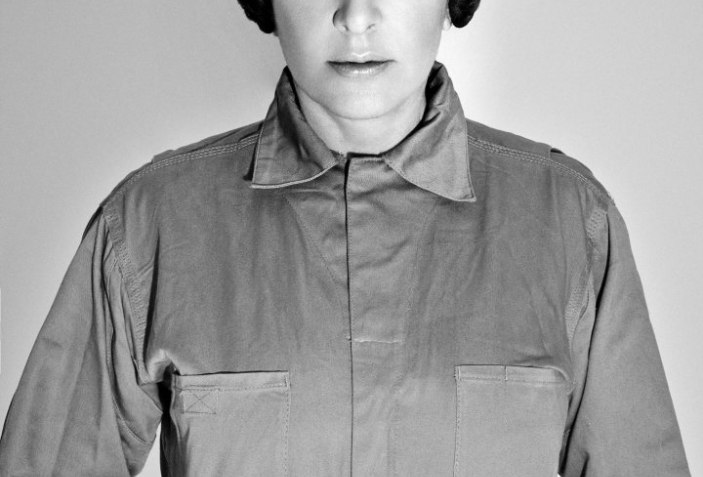 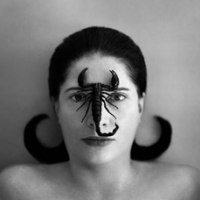 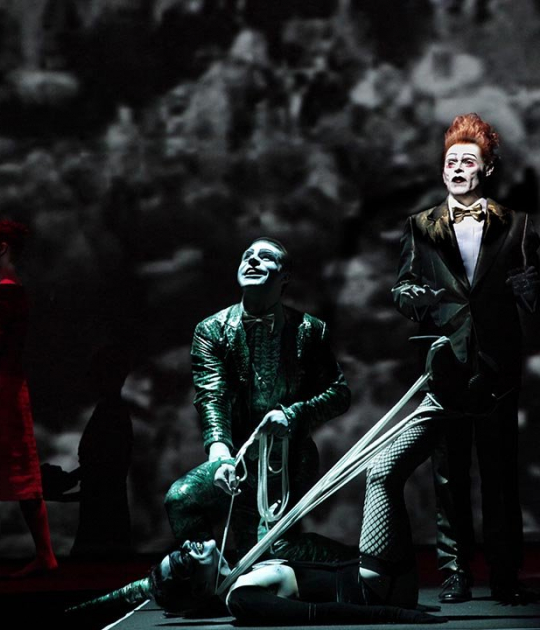 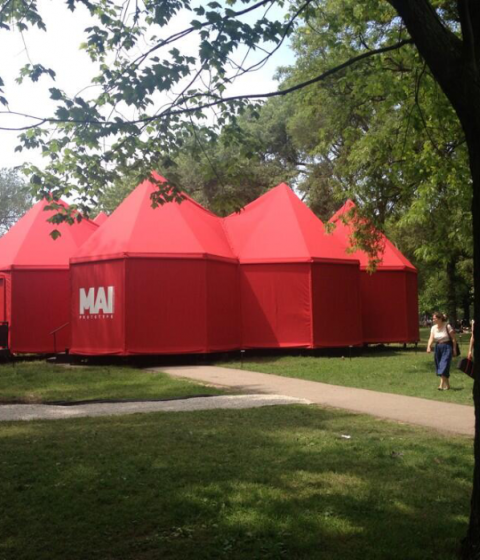 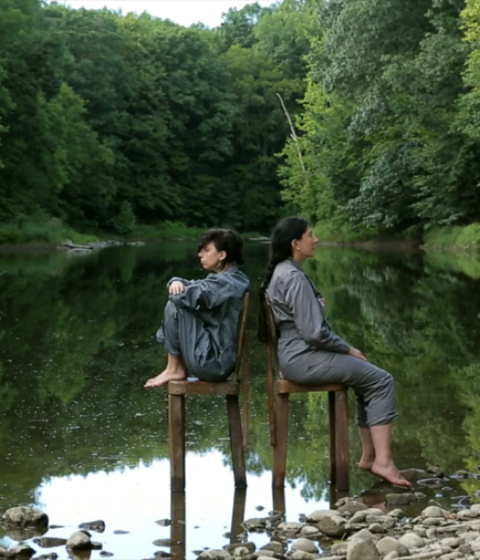 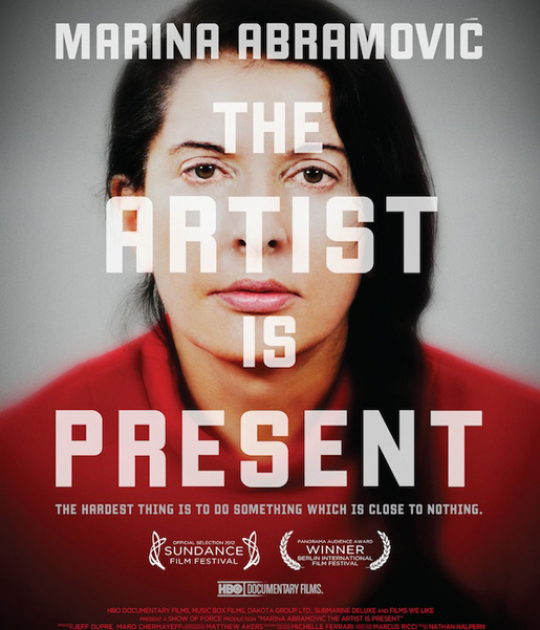