The video is a visual reflection on the construction of the city, by his author, the young architect Jonathan Gales: "Megalomania perceives the city in total construction. The built environment is explored as a labyrinth of architecture that is either unfinished, incomplete or broken. Megalomania is a response to the state of infrastructure and capital, evolving the appearance of progress into the sublime." 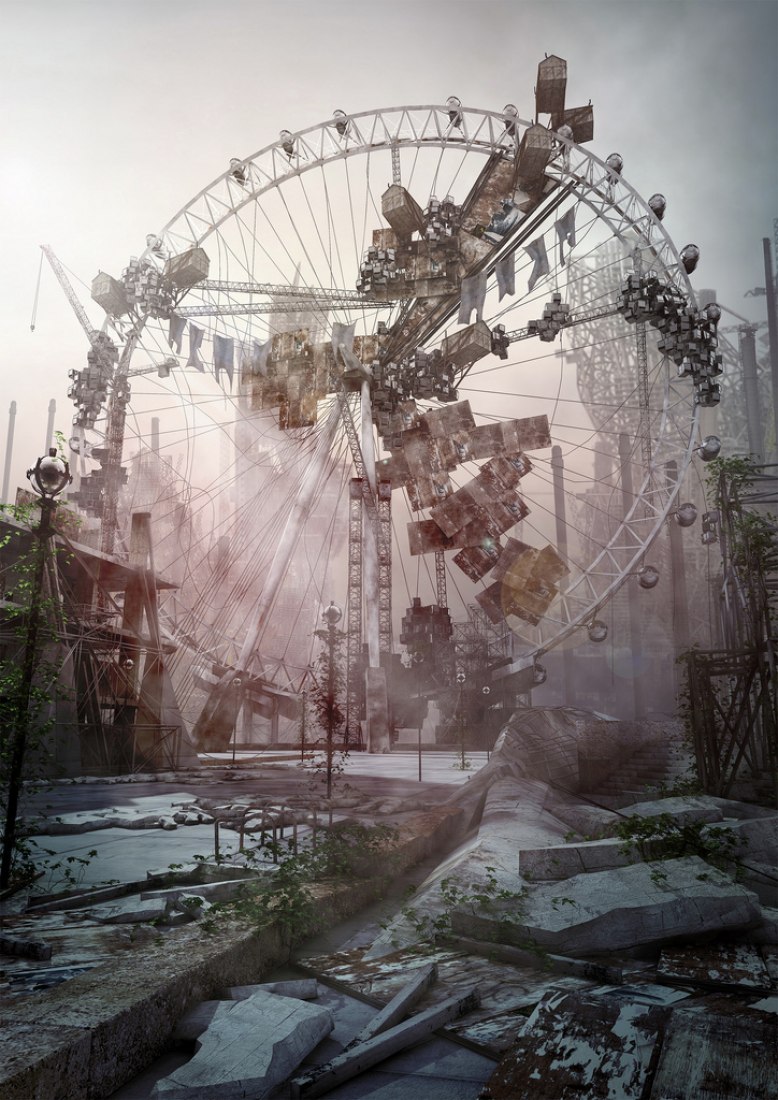 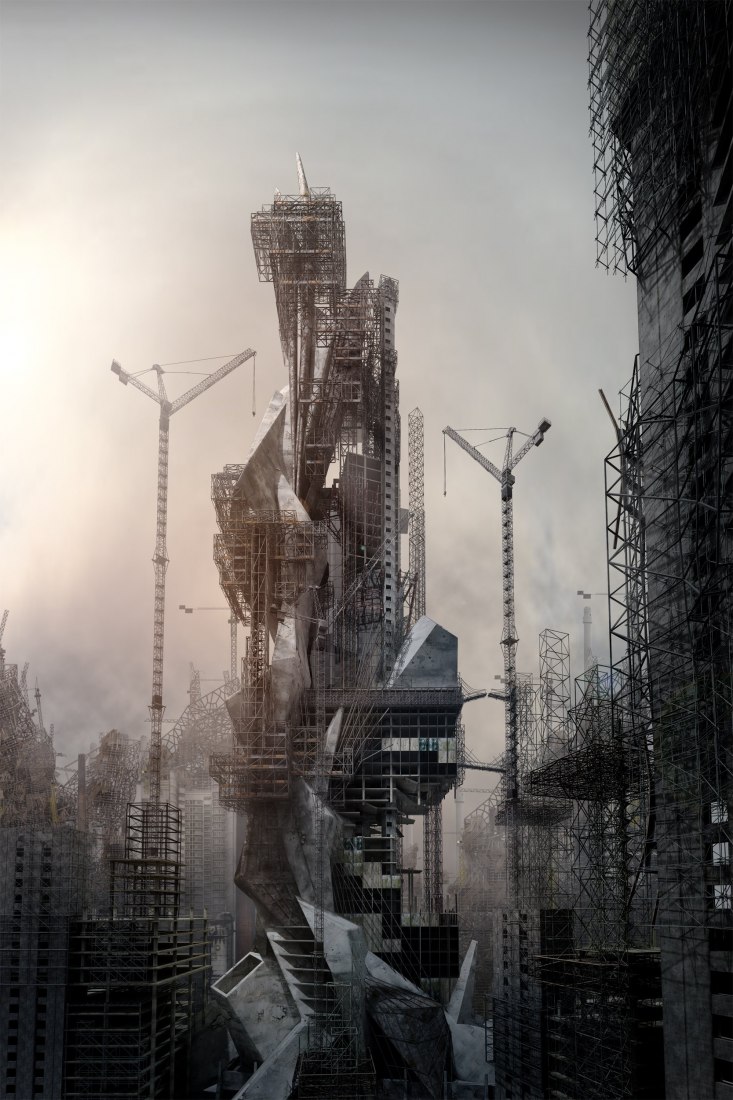 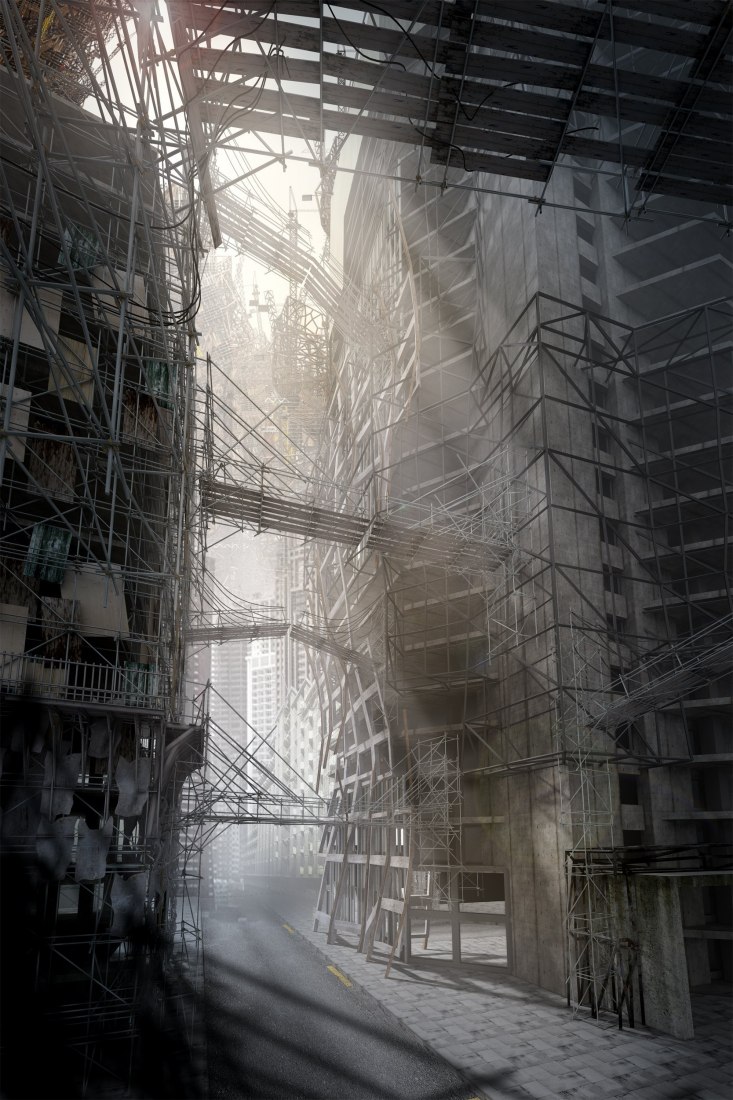 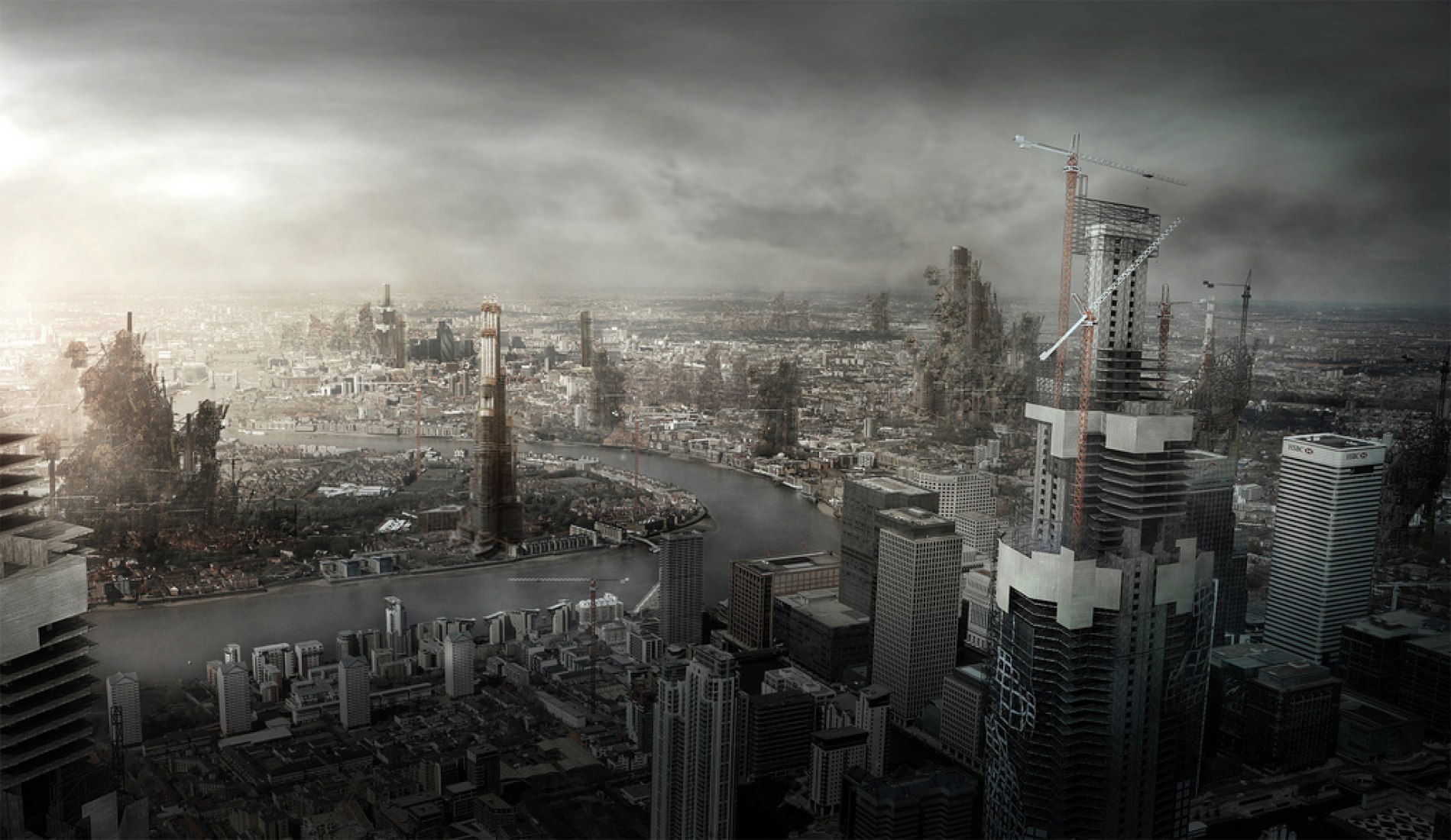 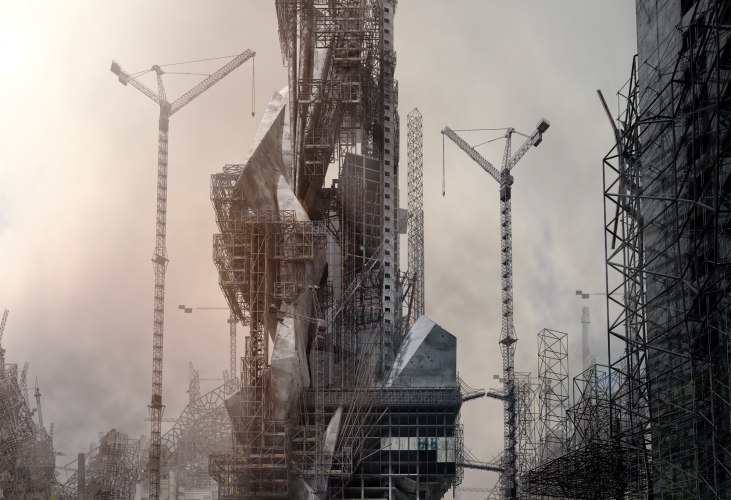 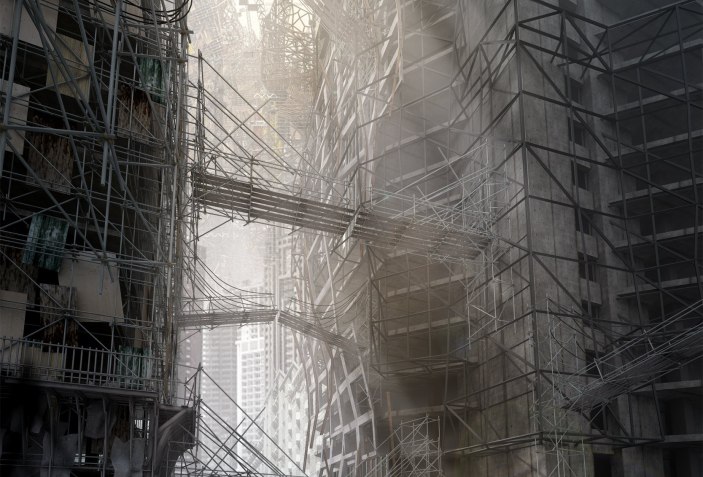 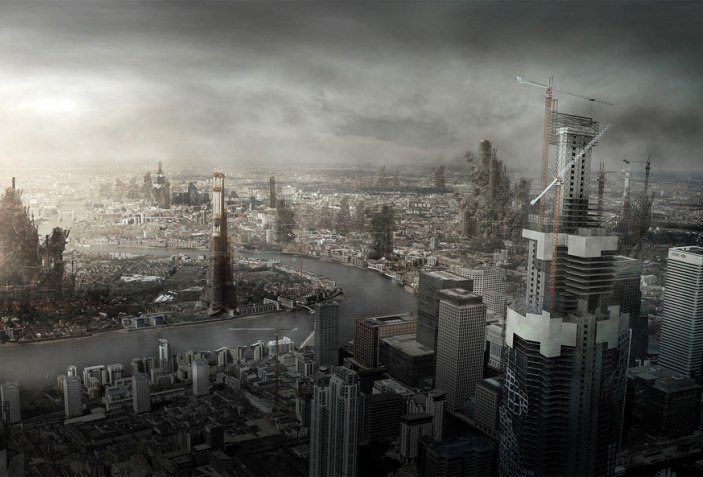 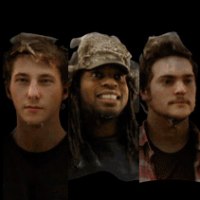 Factory Fifteen are a UK based film and animation studio, led by directors Jonathan Gales, Paul Nicholls and KibweTavares. Their backgrounds range from architecture (all trained to Masterslevel), 3d visualisation, engineering, animation and photography. They translate this to a multi-disciplinary and distinctive approach to film making.

They continue to explore new methods of visual story telling in their own creative projects, which are often as thought provoking as they are visually rich. They share both their vision and expertise, lecturing at several Universities including Oxford Brookes, University College London, and The Architecture Association. 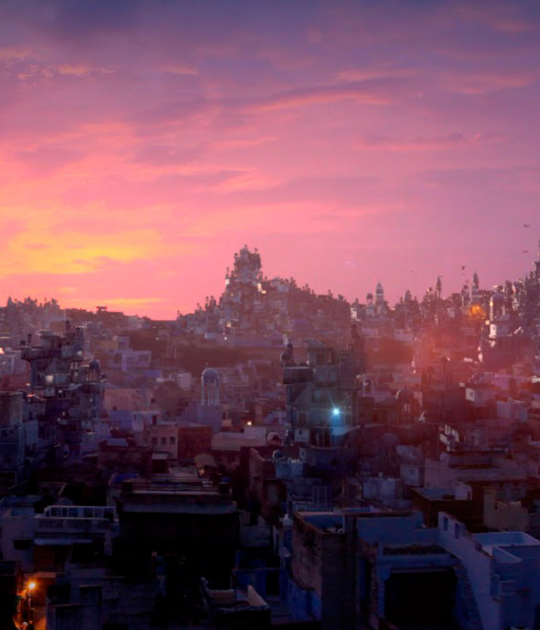 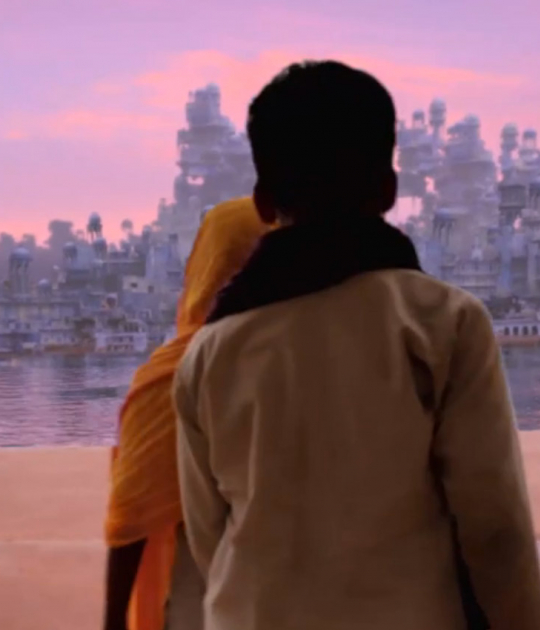 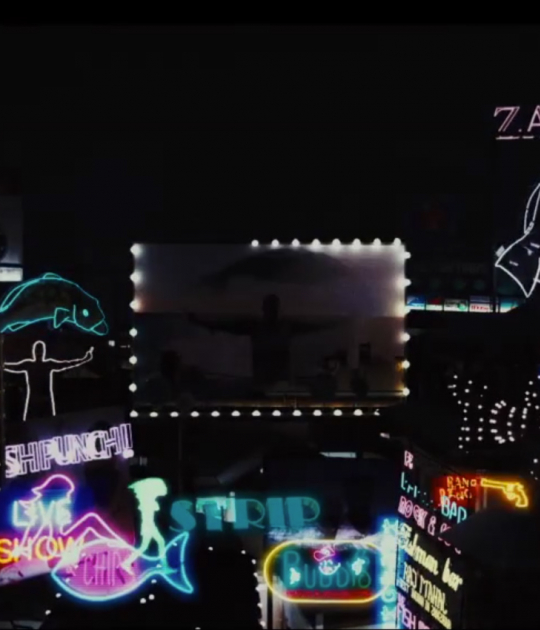 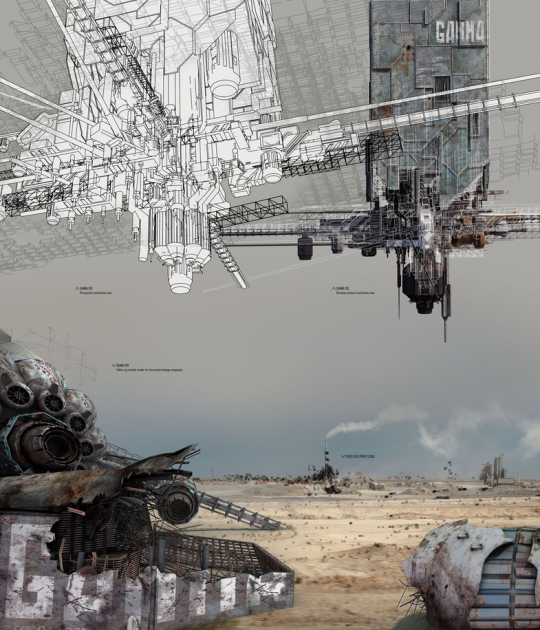