A new map featuring the modernist architecture of Skopje has been featured by Blue Crow Media, the publishing company behind a popular series of Brutalist architecture maps. Their latest release, the Modernist Skopje Map, graphs the radical and visionary architecture of the Macedonian capital, detailing over forty buildings and structures. 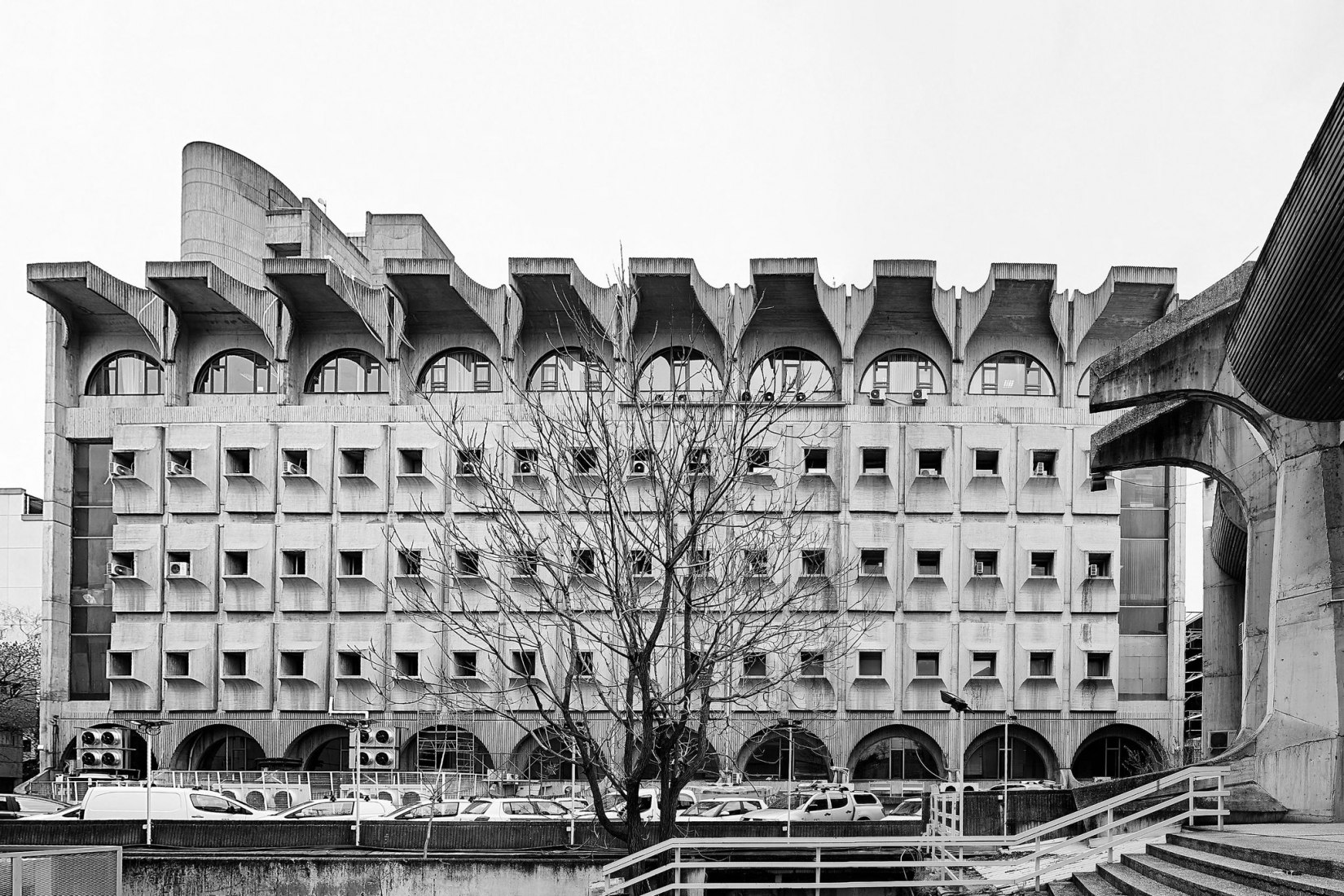 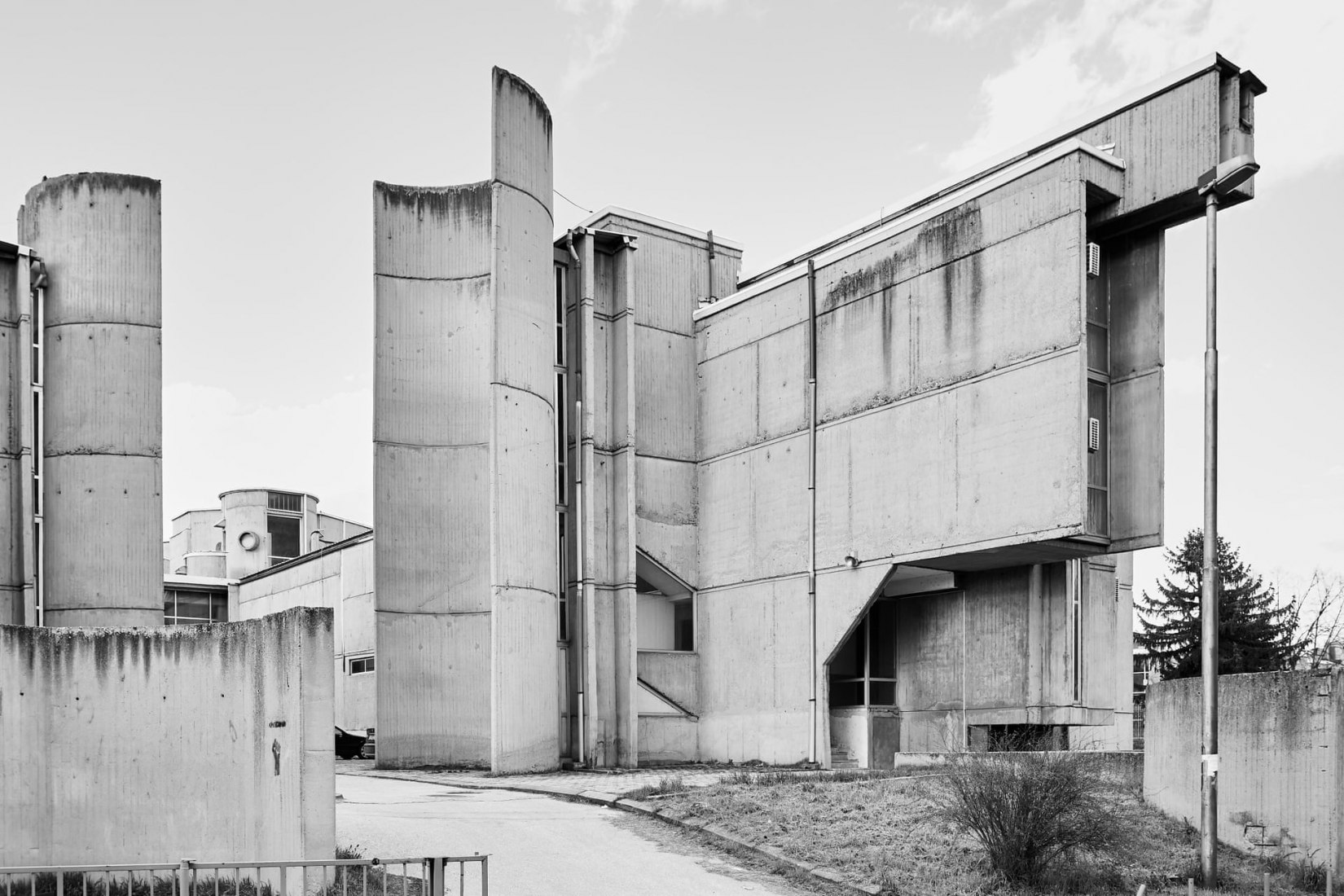 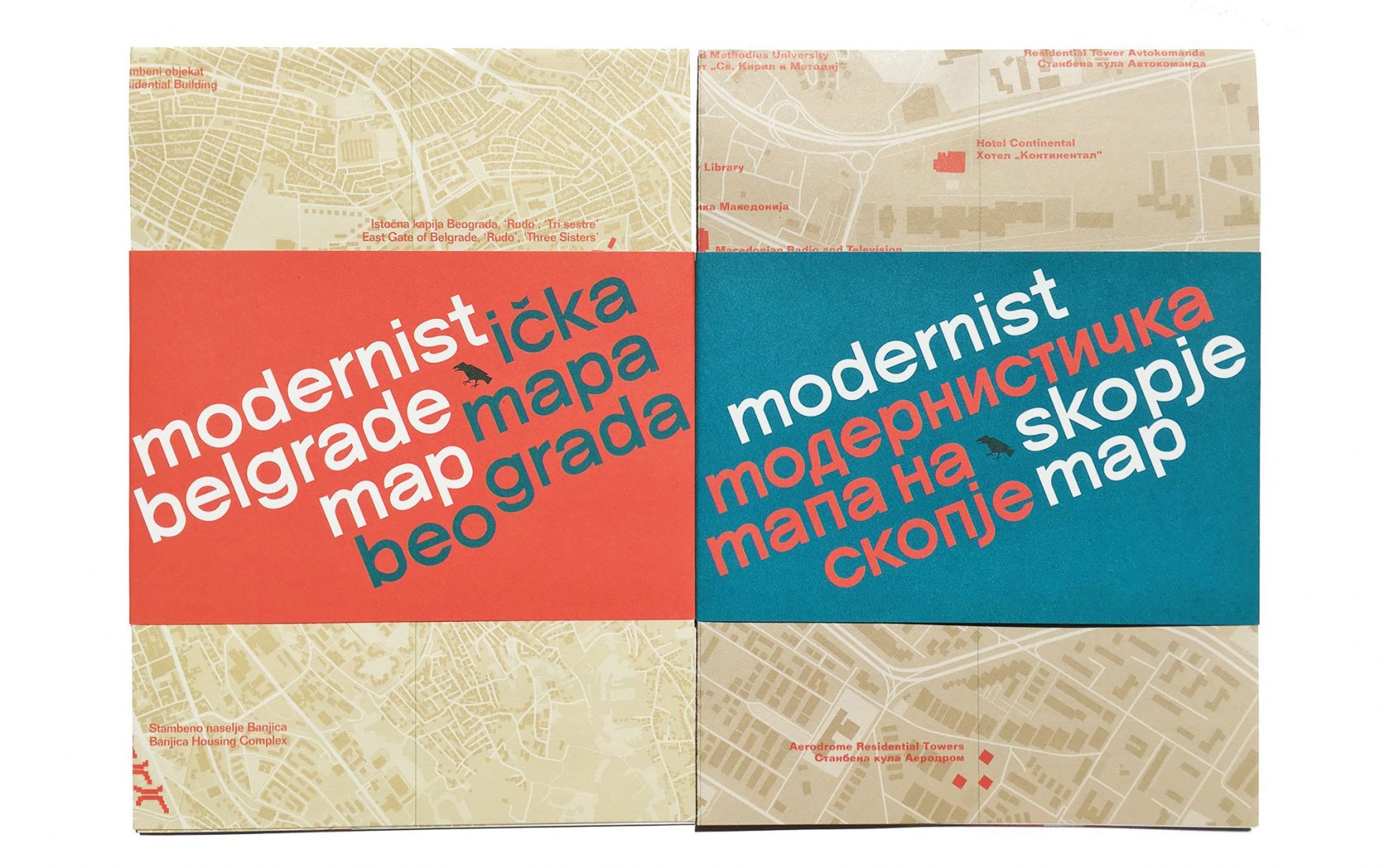 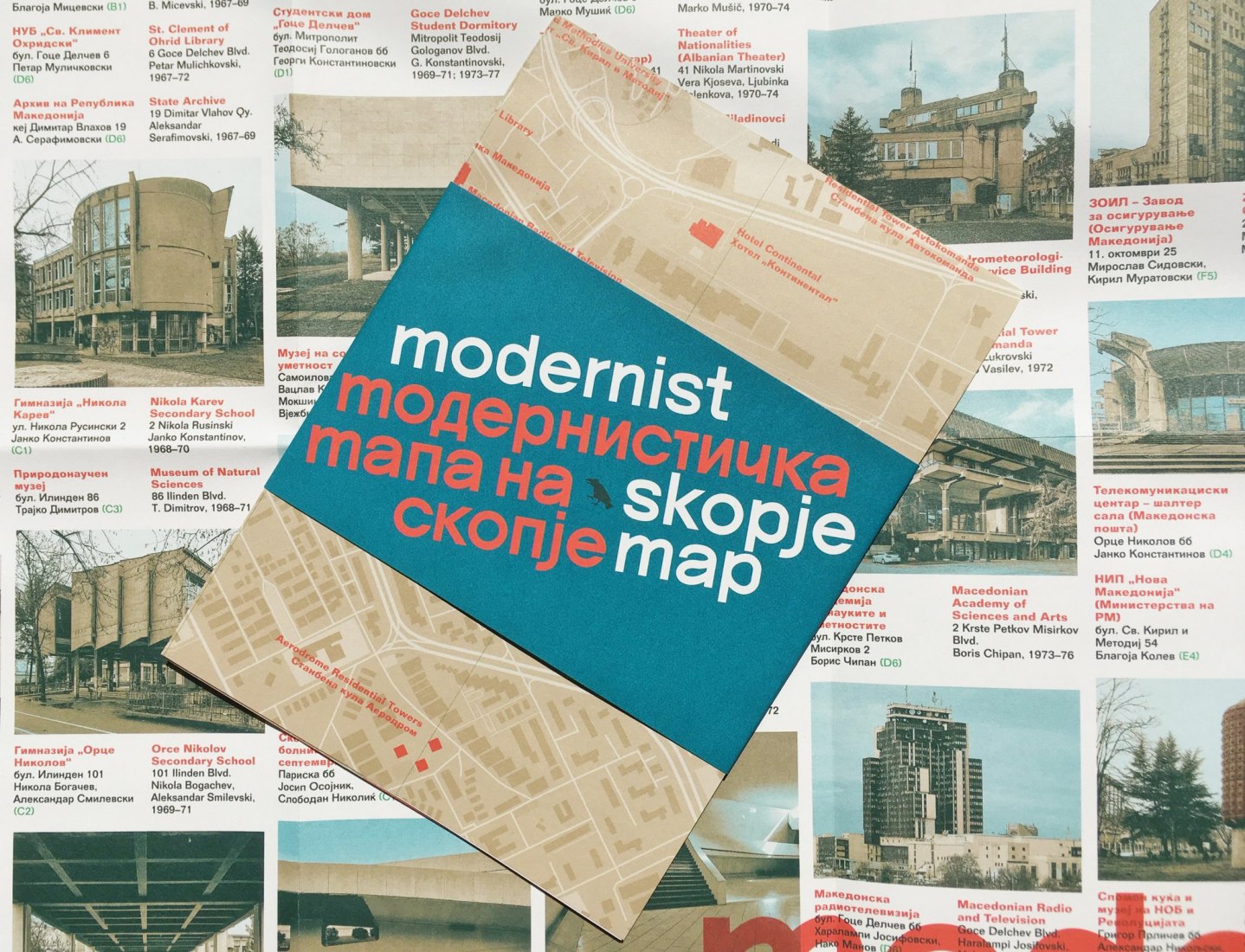 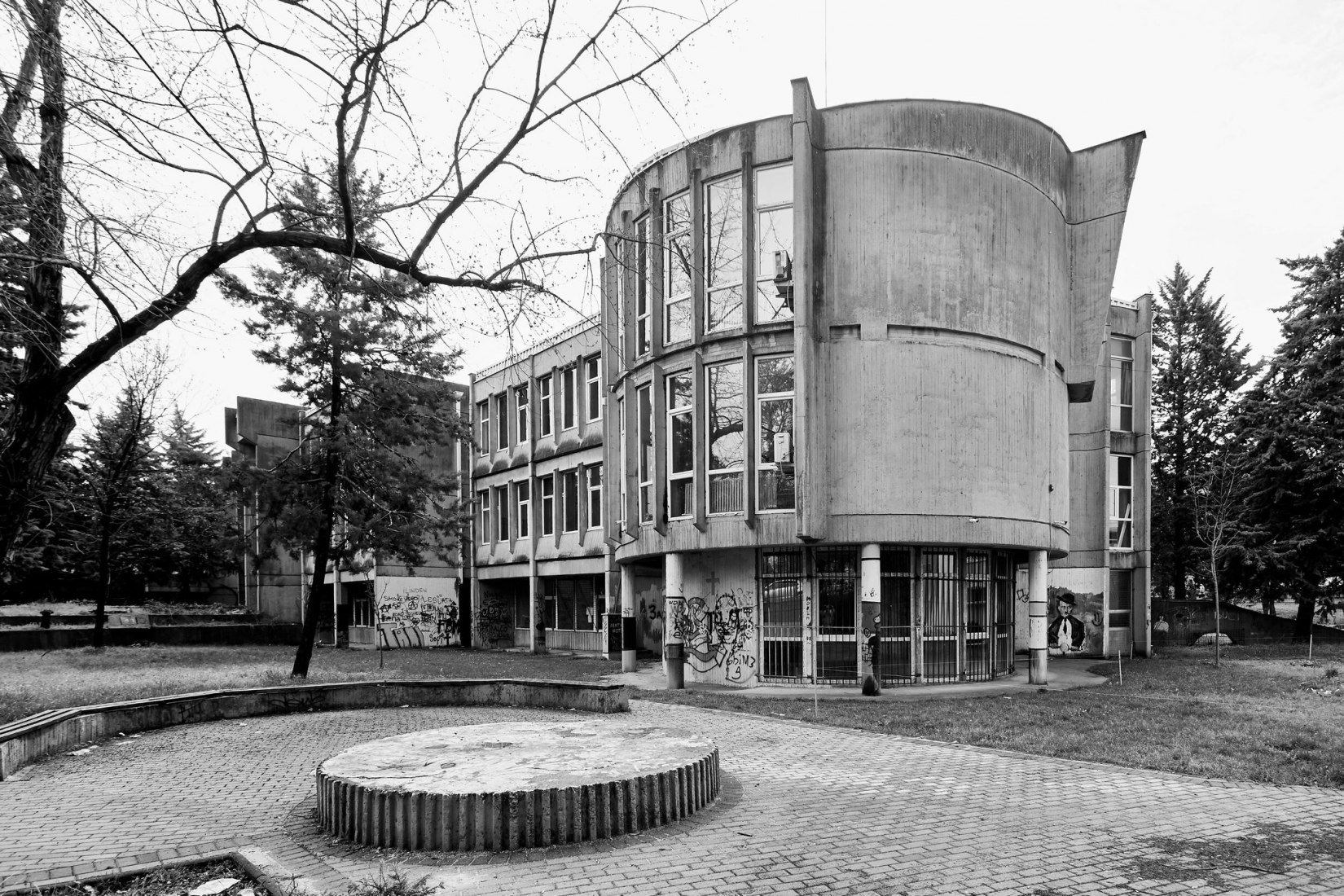 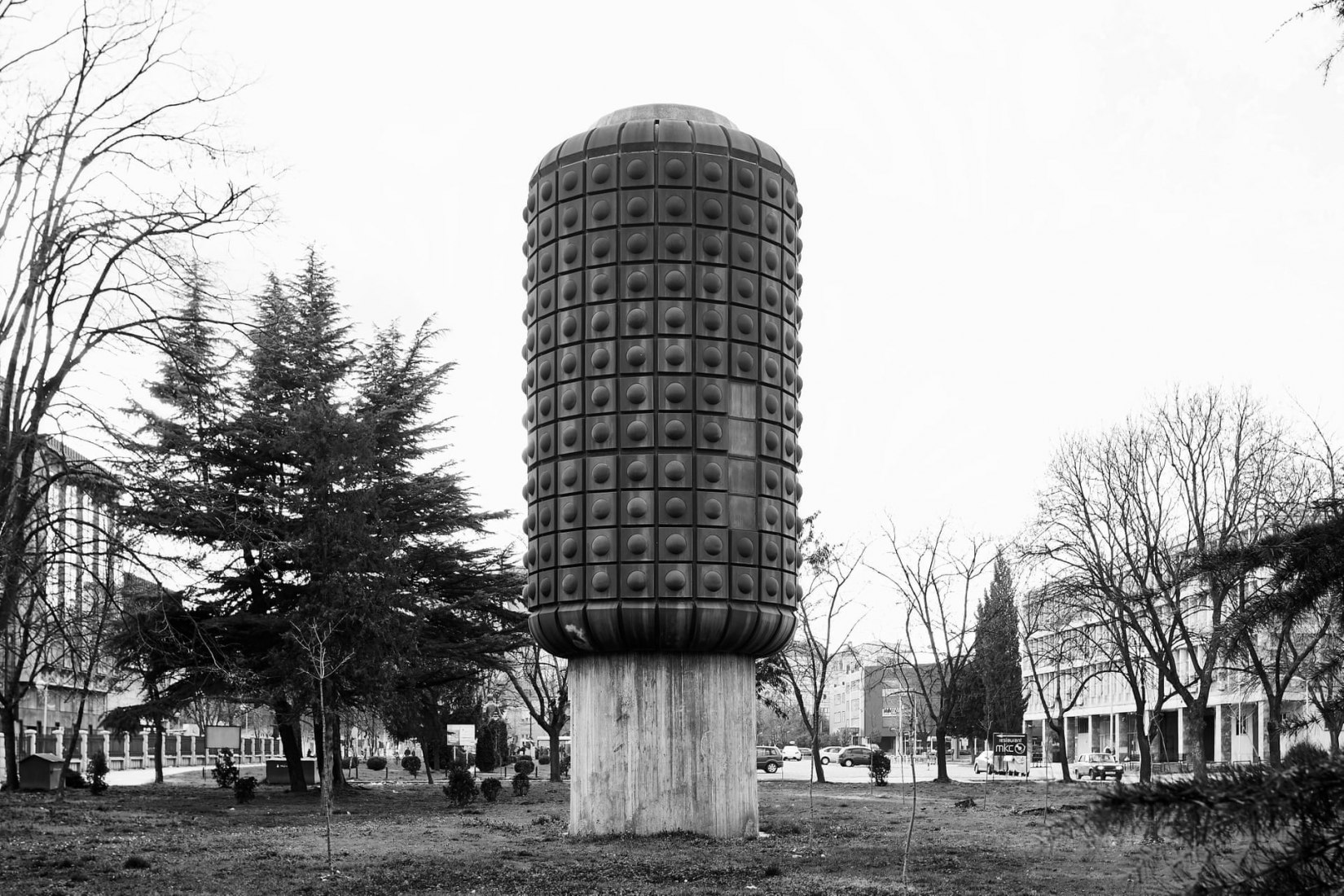 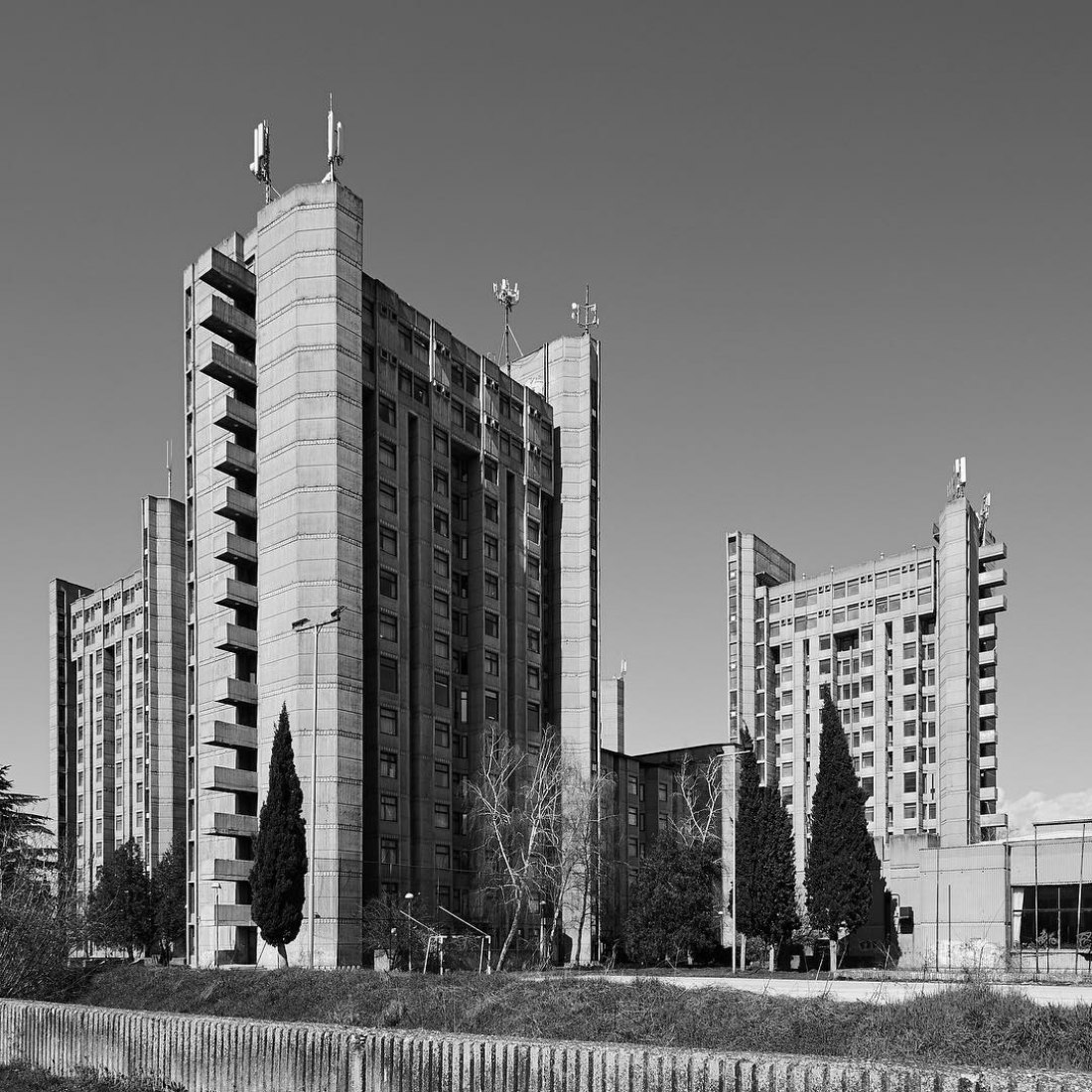 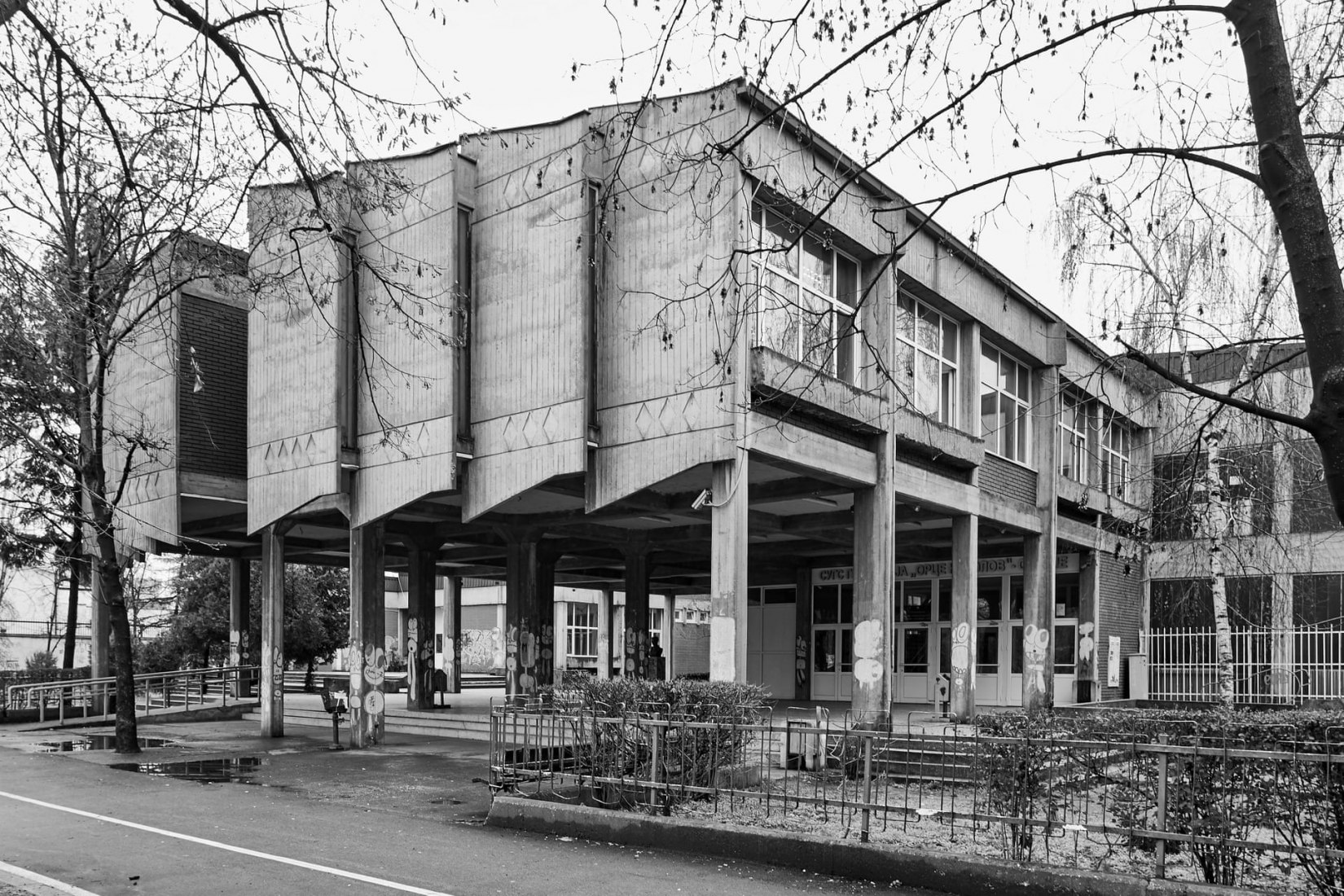 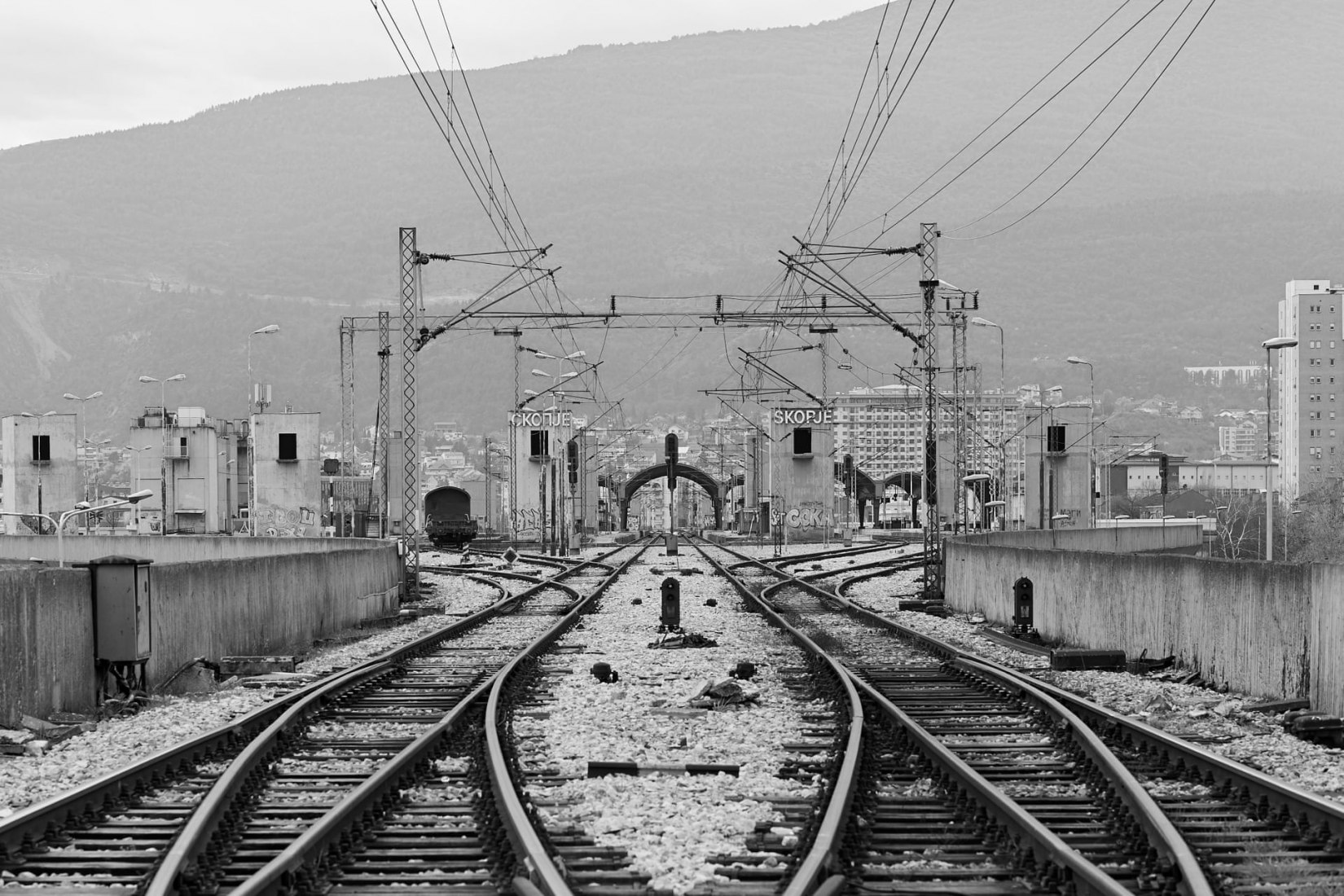 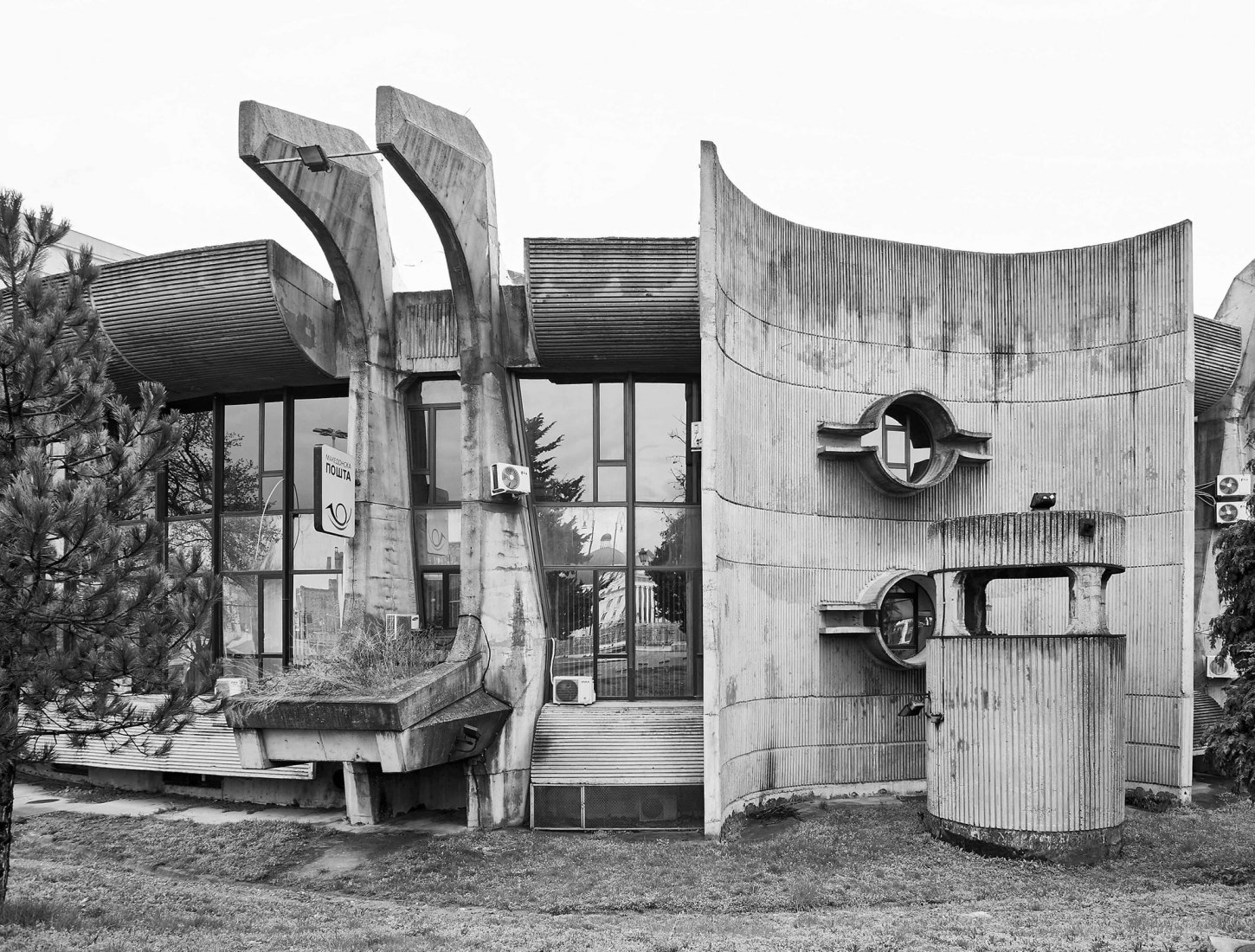 Devastated by an earthquake in 1963, the capital of Macedonia was rebuilt under the auspices of the UN in a process that defined solidarity and cooperation in a divided era. A team of international architects led by Japan’s Kenzō Tange, Janko Konstantinov, Marko Mušič and many others, brought about one of the world’s most powerful architectural statements of the 20th century. This architecture is featured in a map of Skopje produced by Blue Crow Media, now available.

Featuring the radical and visionary Modernist and Brutalist architecture of Skopje, this  bilingual guide includes a map, an introduction by Skopje-based experts, details of over forty buildings and structures, and original photographies.

This is their second map of a city of the former Yugoslavia, following 2017's Modernist Belgrade Map. 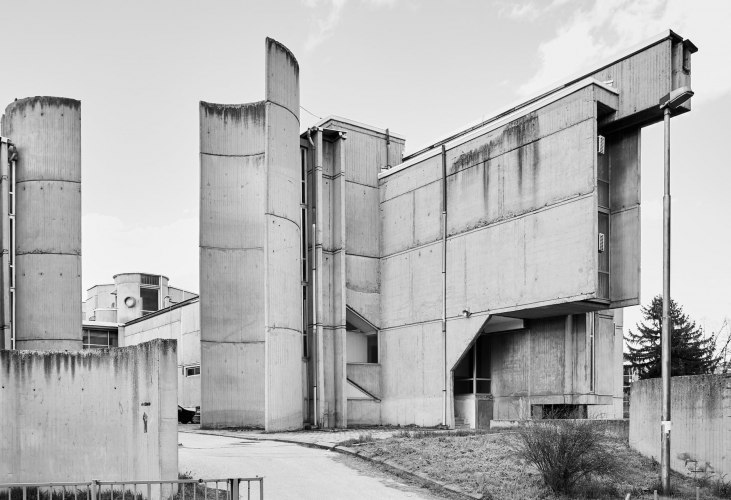 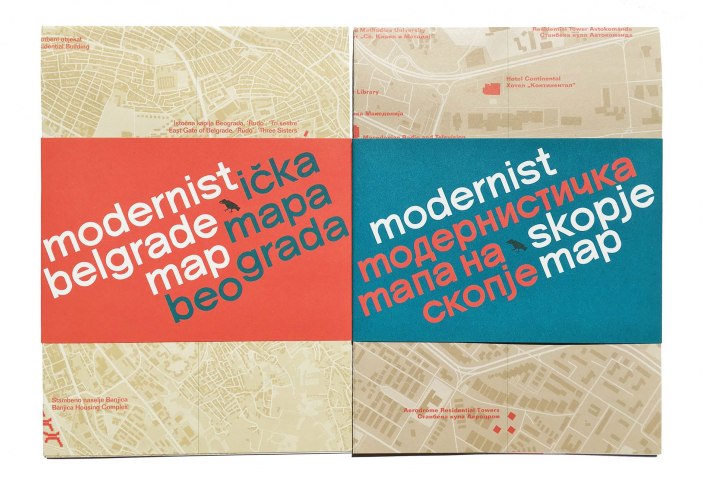 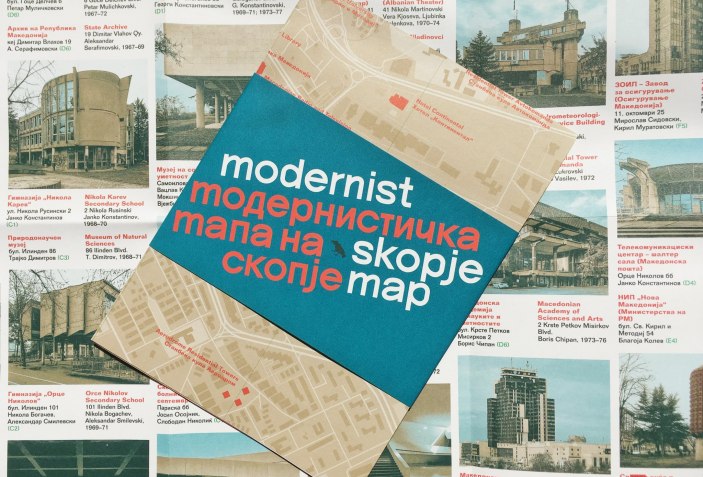 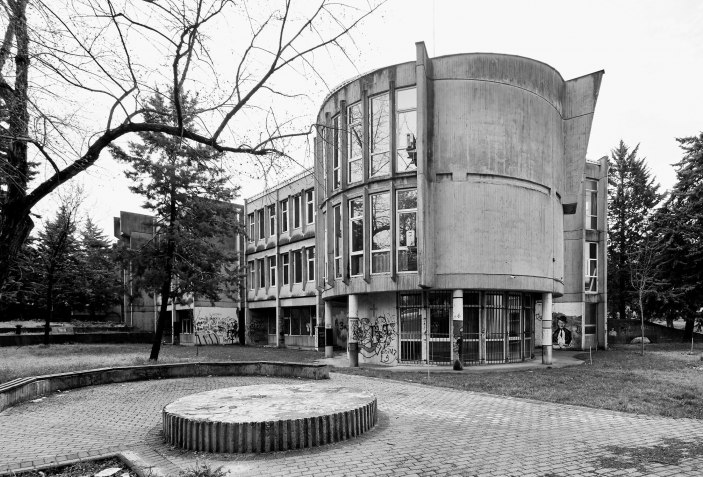 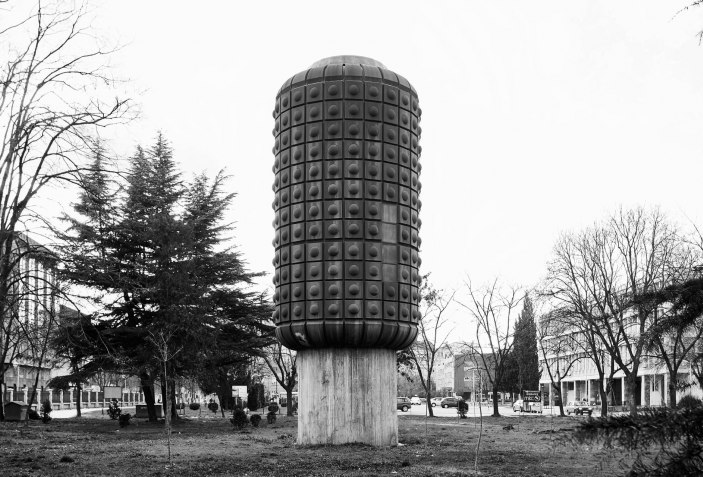 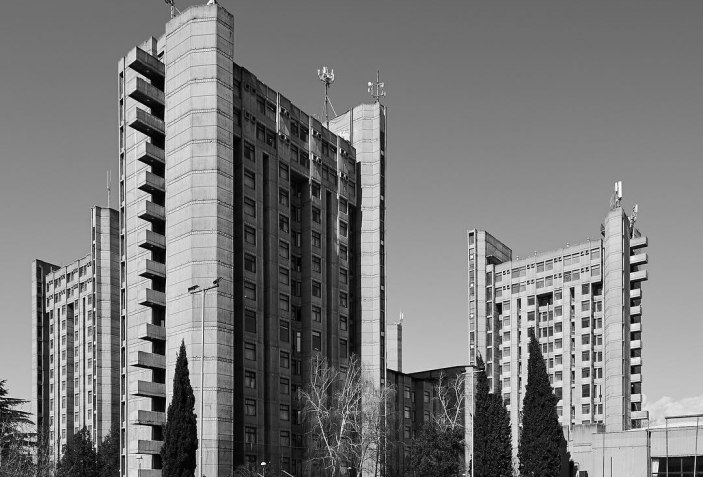 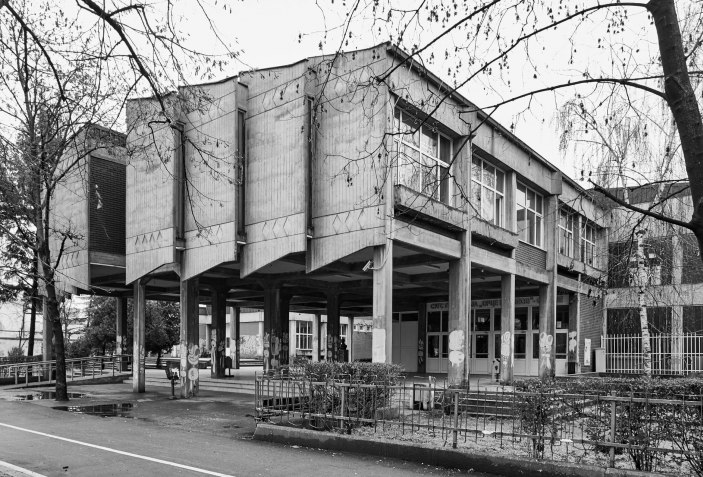 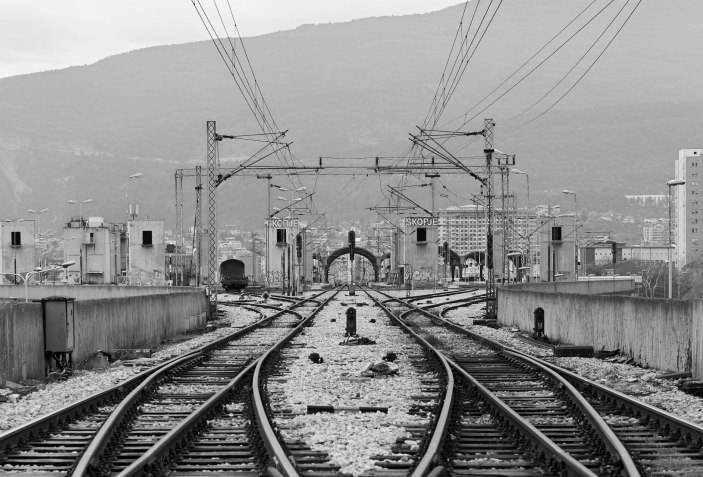 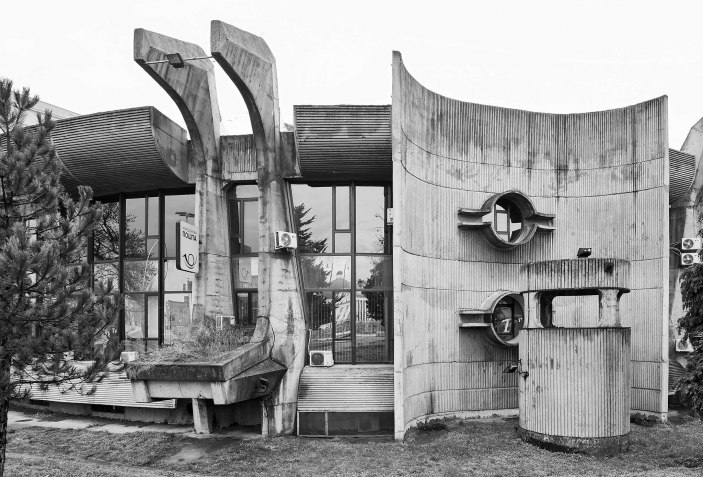 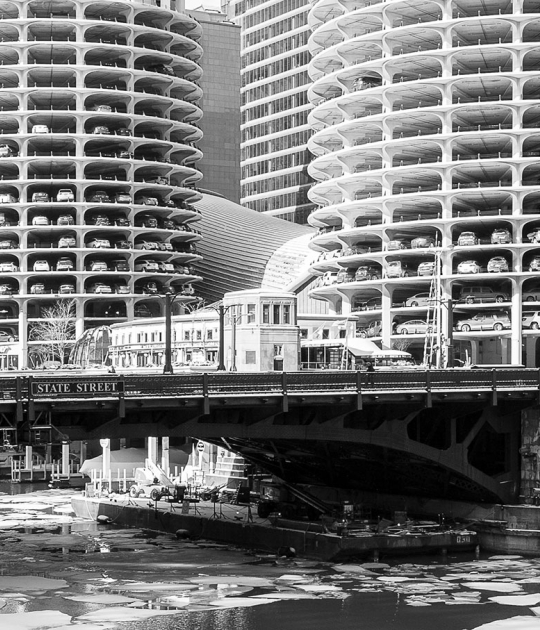 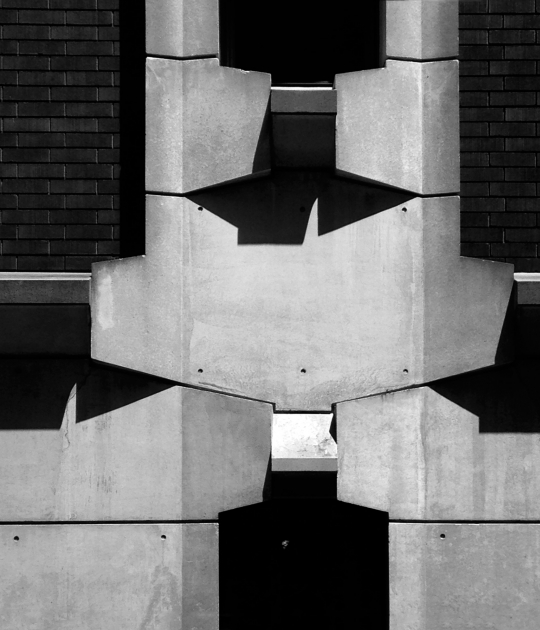 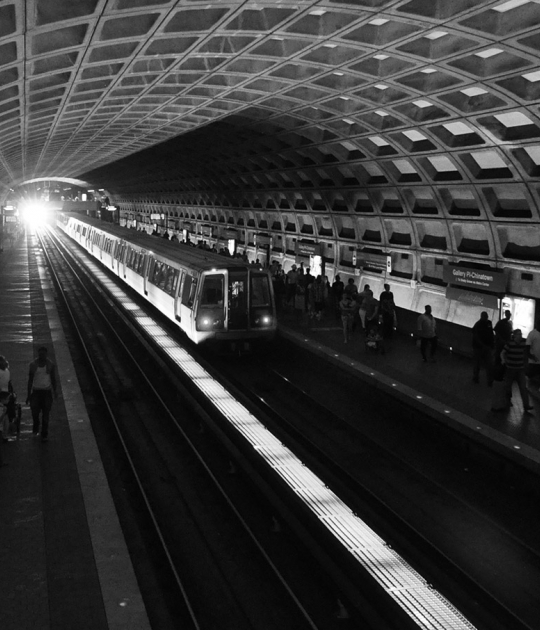 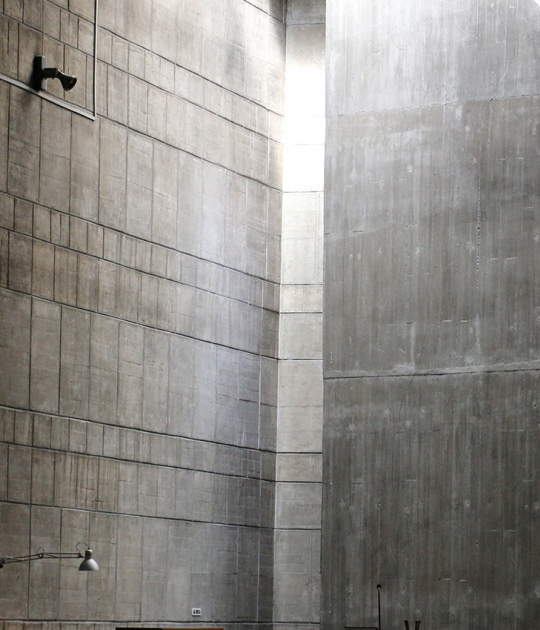