Kata Marunica tells us, that the Zagreb Society of Architects is launching the fourth and the last competition for this year's Think Space cycle - Moral Borders. 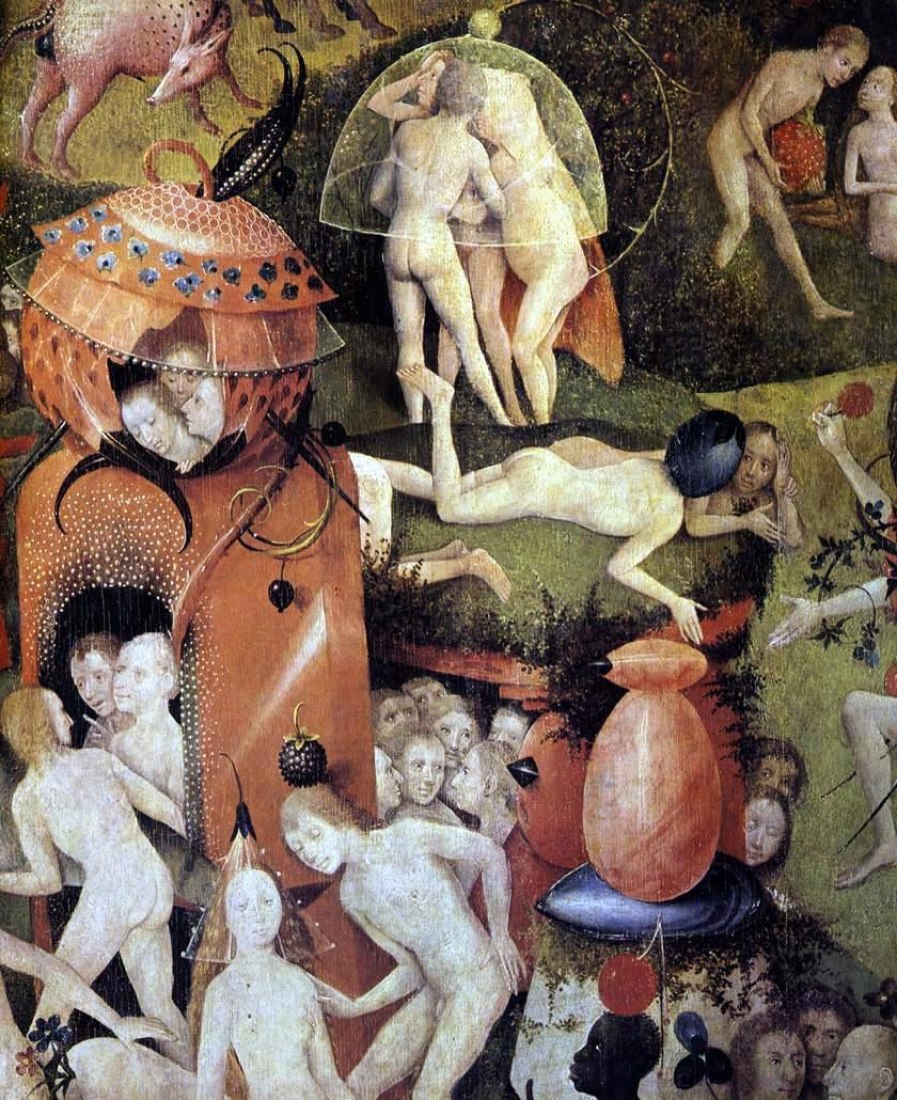 The Zagreb Society of Architects is launching the fourth and the last competition for this year's Think Space cycle - Moral Borders. For this year’s annual cycle, the main theme connecting all four competitions is Borders.

Devised by Hrvoje Njirić, founder of Zagreb based njiric+ arhitekti, the architectural studio of international fame and visiting professor at architectural schools worldwide, Moral borders competition challenges contestants to radically examine the present day conditions by going beyond the stereotypes, patterns and typologies that have proven their inoperability, while exercising their own imperfect duties of civic agents in search of morally diverse frameworks of affordable utopias.

The higher the buildings, the lower the morals.
Noel Coward, English playwright (1899-1973)


The escalation of the market economy in the recent decades has resulted with a complete exclusion of architects as credible civic agents. „The Faustian bargain“, as Koolhaas puts it, accepted widely by the architects themselves, has promoted them into the members of the star-system and their work has gained the media presence indeed, but it's creators became more and more eliminated from the decision-making and their public role significantly diminished.

If we want to think about architecture as the social project today, it requires some support, more than ever. If we tend to believe it is possible to reinstall it, there are some questions to be answered. How to recreate any form of idealism as a necessary prerequisite, even if it is provisional, simulated or temporary? What forces can we mobilize to improve the weak impact on the public sector? How to regain the trust of the society? How to treat vague moral borders of our discipline? And finally, how to articulate the first utopias of the 21st century and how plausible can they be? 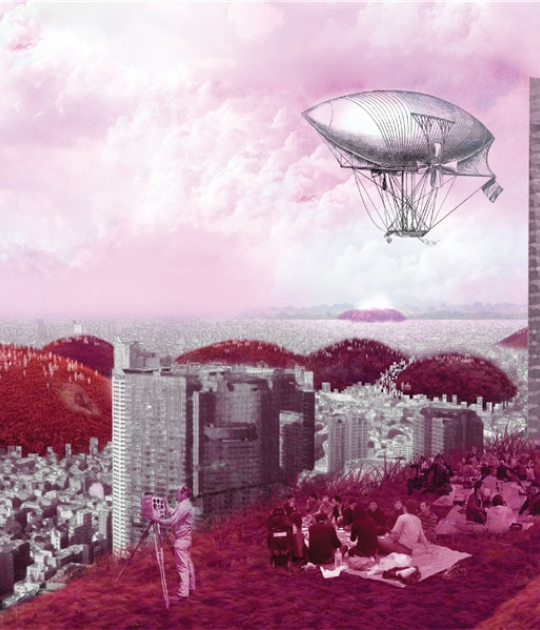 Competition 1/4: "Urban borders" by THINK SPACE. And the Winners are... 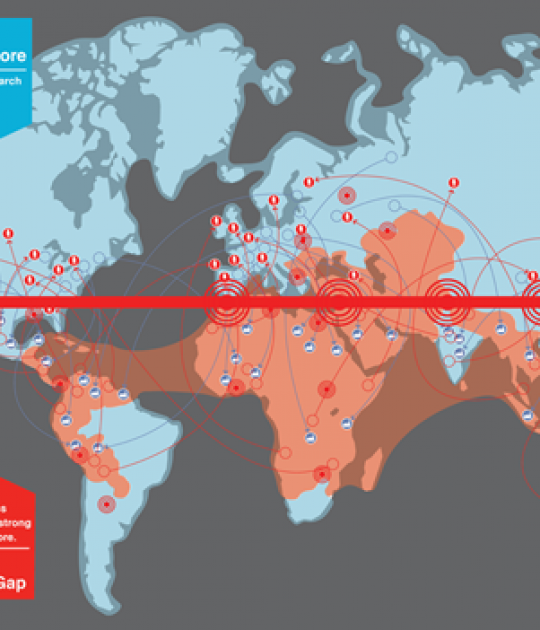 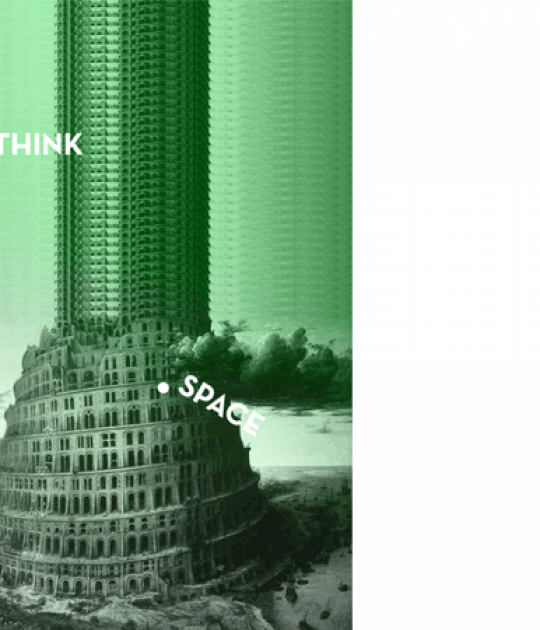