I’m not sure if have said so but, as if the planet were a pie, India is, geographically, among “my” countries and a few weeks ago, a series of meetings carried me to Mumbai for the first time.

Upon arrival at the airport’s check-in I experienced a flashback ...a scene I’ve seen so often repeated: a flight of immigrants, Latin-Americans or Maghreb people, returning to their countries of origin from Europe or the U.S.. Plastic bags and boxes replace suitcases, the discussions between airline’s officials and passengers often escorted by many members of their family, the sorrows of dozens of youngsters frantic by the imminent trip and the airport paging referring to order and security are the salt and pepper of an Almodóvar’s film.

Is this is your first time to India? Yes.

For your safety never grab a taxi on the street, watch your belongings when you get help, try to tip the people who provide a service, their wages are not enough to make a living, never accept a glass of water, only bottled water ... ah , nor ask for ice cubes in your drink. An endless list of recommendations that just anticipated a great truth, though India is an emerging economy the country is part of the Third World and its characteristics are as global as the most ...

My colleagues, Indians and British, tried to explain or justify each and every experience, as if by understanding what we had in front of us would make us feel better. 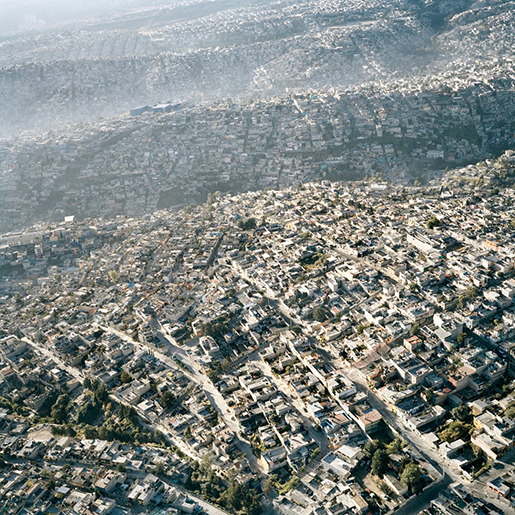 I'm Mexican, I said, and this is a familiar world. I was wrong. While recognizing all the problems associated to Third World megalopolis, I could affirm that Mumbai is to Mexico City what Mexico City is to Strasbourg. Urban and social degradation are such that a bewildering distress and deep frustration were my faithful companions during the visit to this bustling city. Never before had  I seen such chaos, such filth, such danger (not personal but collective), such deterioration in  infrastructures and so many social differences;  everything  so fragile ...

Is it fair to blame the great colonial powers of the renaissance for the problems that still today affect billions of people? Or should we go further and claim it’s more of an anthropological question?

Mumbai, Oran and Mexico  City, three cities, three countries, three ex-colonies, three continents, three religions and three different political systems but the same signs of damage ... my only interpretation is based on the unsolved problem of immigration to cities but especially to human condition. 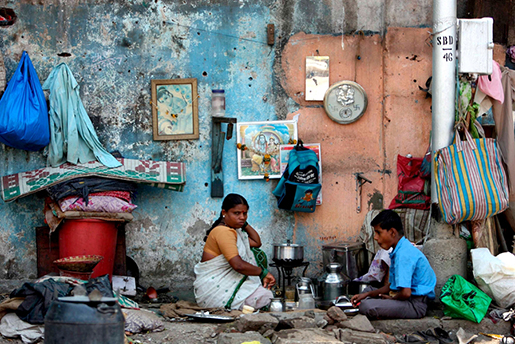 Human beings are adaptable and although the environment is hostile they try adjusting and being happy. It’s the only explanation I have to understand that in the XXI century, we are able to raise a family, live on sidewalks, eat and defecate in the surroundings, work six days a week and think this is what you get ... even if your street neighbor is the counterpart by living in an absolute opulence.

Paradoxically, this is the most vibrant city model; it appears that the level of degradation and contrast is proportional to the joy and vitality on their streets. Can someone explain? 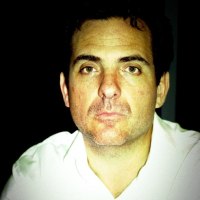 Carlos Gerhard Pi-Suñer, Architect. Born in Mexico in 1965. Graduate in  Architecture by the Universidad Nacional Autónoma de México in 1990. Master degree in Science and Arts at Pratt Institute in New York. Area of specialization; Urban Regeneration.Between 1997 and 2001 collaborates with Legorreta Arquitectos and the HOK (Hellmuth, Obata & Kassabaum )Mexico City office.

From 2001 to 2008 works for  Herzog& de Meuron Architekten and in 2006 is promoted to associate of the firm as the result of his design and management contribution for the CaixaForum- Madrid  project, first in Basel then in Madrid.From 2009 to 2010 collaborates at ACXT-IDOM in Barcelona.

In January 2011 returns to Hellmuth, Obata & Kassabaum at a position of Design Director for the South East Asia.  He is based in Singapore. 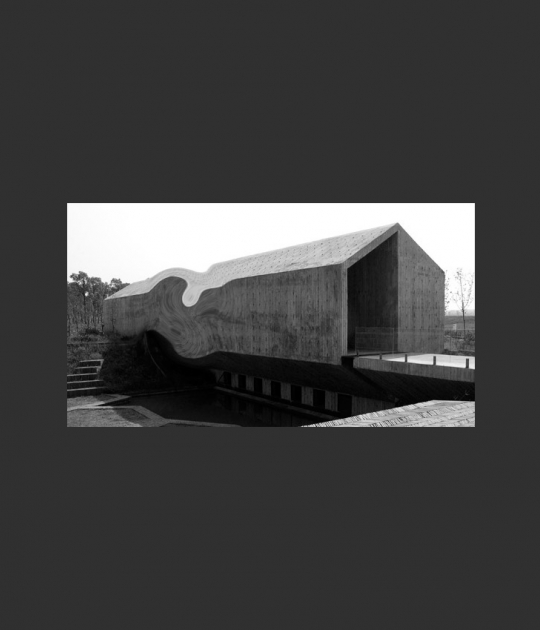 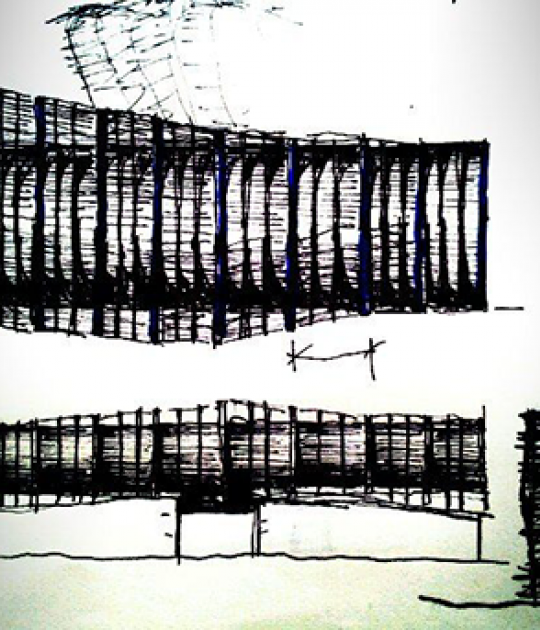 IN ASIA. In Treatment [F] 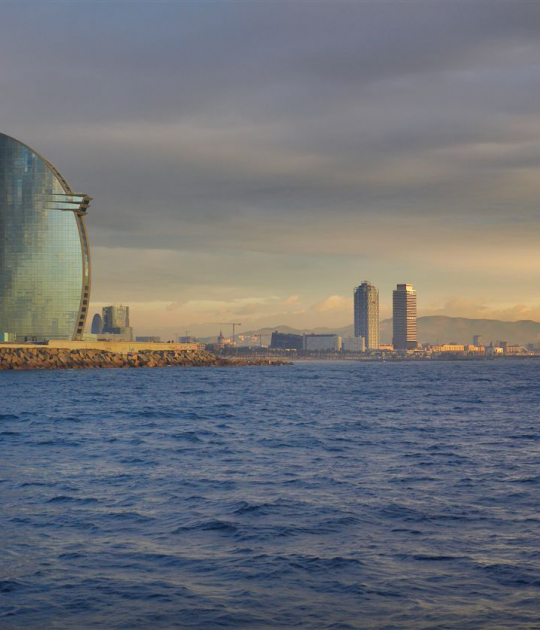 Envelopes and icons. In Treatment [M]