"Life always was to me more important than architecture". Oscar Niemeyer. 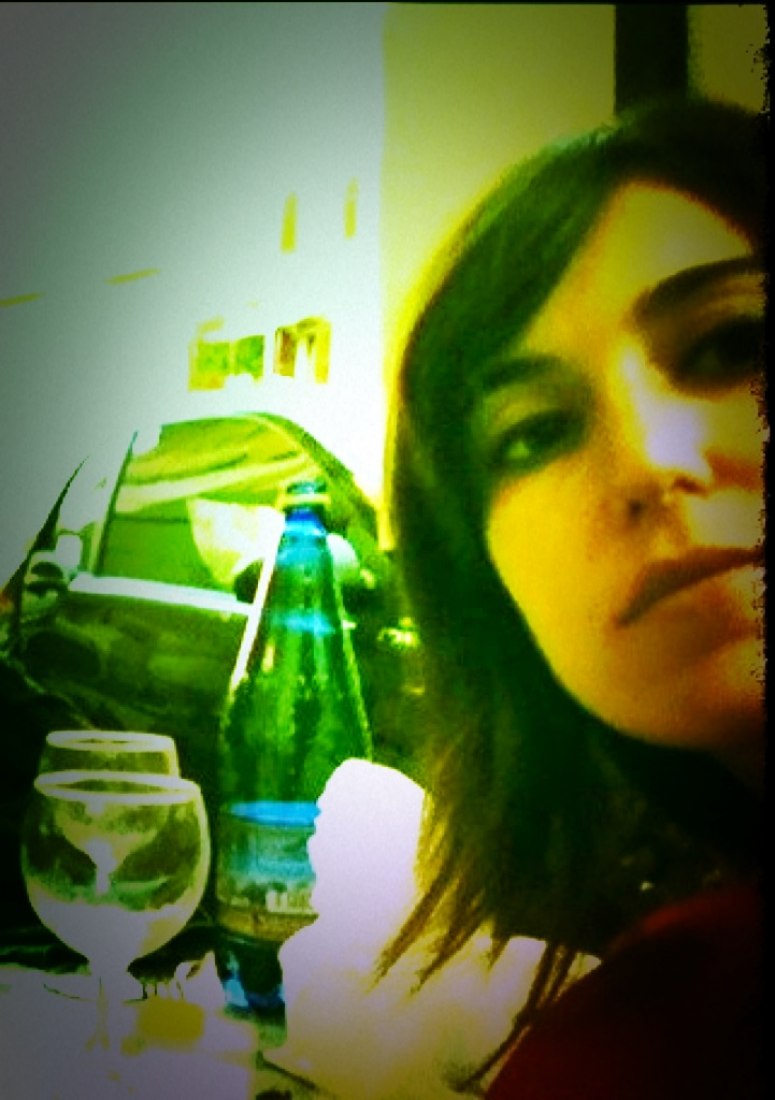 A few months ago I had my last meeting with my reading club in Barcelona. As I was leaving soon the city and because of the reasons of this, we spoke about how is the architect's life now at days. On of my friends who is a businessman, couldn't believe what I was telling them. He could not believe that the architects work weekends and whole days through the next morning, and not only these extra hours are not charged to the clients but they are proudly shown as a war wound to their profession colleagues. He couldn't believe that despite of the low salaries or the precariousness of the contracts in the star system offices, these offices were the goal of millions of architects because of the status that an experience like this could add to their resume, even if it's serving coffees. He told me that he would like to now more about this issue, because the idea he had from an Architect was of an educated and thinking  person, yes, but also a well-healed and inevitably endogamic and elitist.

This made me think that the architect writes, thinks and speaks to others architects, like if they would be the only ones in the world that could understand him.

At the same time a good friend of mine, who is a psychiatrist, told me that a big amount of his patients were architects since a year ago, and always confidentially, he explained me that their troubles, mainly panic attacks, anxiety and stress, were common to all of them. This was very logic if we think in someone that must combine a "public life" of a man of letters, a traveller and a non stop fighter with their profession colleagues, with a "private life" of a person who doesn't have a regular monthly incoming that must face professional responsibility insurances payments , health insurances, board of architect's fees, magazines subscription (he can't lose track of the activity of his world and his colleagues/competitors), a place to live in and many times a space/studio/office (at your choice), where he works, as he "needs" a place where to show to anyone who visits him, generally other architects, how he classifies models, drawings and competition panels as well as the scratch books collections which he orders to the Harvard bookstore, because when he spent there six months he fell in love with them.

With these issues on mind, "In treatment" came up, as a tribute to the tv show of the homonymous name of the HBO channel (based on the israeli successful show) where everyday we have the chance to follow one of Paul's patients, their shrink, and trough the details that are revealed to us we  can try to imagine their lives. Because actually we don't know if they are whom they say they are, if they do what they say they do or even if they believe what they say they believe in.  We just know what they tell to Paul during 30 minutes in their weekly session.

This ghoulish instinct about knowing a bit more of the other's life it's something common in the architect's life. In our case it isn't a banal curiosity, but sometimes it is a torture and scourging tool, since knowing that your classmate is working on BIG, your best friend works in New York City or that your worse college enemy has his own office and teaches projects at the Architecture school, it could shake your settled foundations and wake up on you an endless questionary, like what path they took to arrive there?where did I take the wrong turn? or Are they wrong and they don't know yet?. Because for the Architect, triumph and success are still the goal.

I would like to find in "In Treatment" pieces of Architects life's, but as well pieces of people life's. People who have fears, frustrations, anxiety and of course happiness, illusions and dreams. I would like that each character's sessions would help us to realize that we are not gods or tortured humanistic human beings.  I would like that the characters would show us that is not an easy thing to pack everything and go to Vietnam, that it's not as easy as it looks to to work as a city hall architect, that neither or both it's success or failure, Architecture or less Architecture, because in the end we are all a pile of "sessions" and all of them are important for us, for other architects and for all those who we pretend to say or to show how to live their homes, their cities or their worlds. 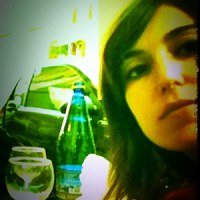 Marina Diez-Cascón González, Architect. Born in Barcelona in 1978. Graduated in Architecture  by the ESARQ (Escola Superior d’Arquitectura of the International University of Catalonia), Barcelona, in 2003. Scholarship Antonio Gala Foundation for creative young people, in Cordoba, Spain.

She has been Assistant teacher at ESARQ and has collaborated as an architect with Diez-Cascón Arquitectes. From 2006 to 2010 she was manager director of the International Contemporary Art Fair, Swab Barcelona.

Currently she is studying a Master degree in Digital Architecture_Lo Spazio In-Forme at INARCH in Rome. 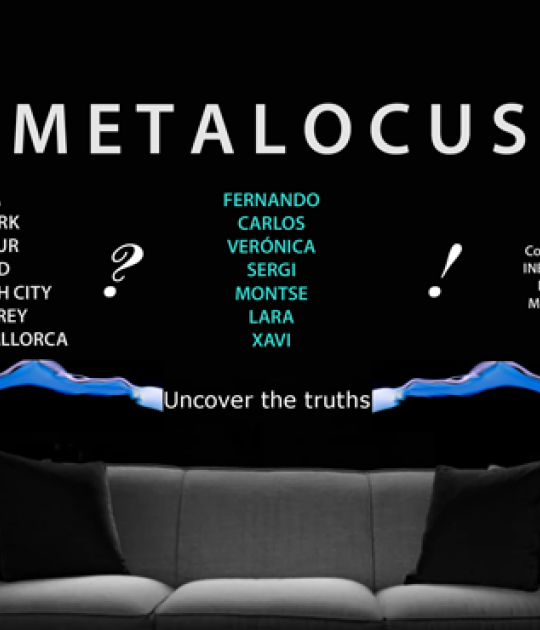 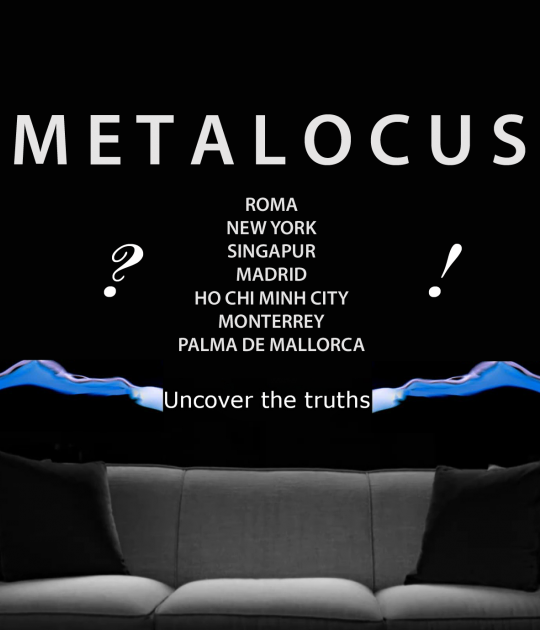 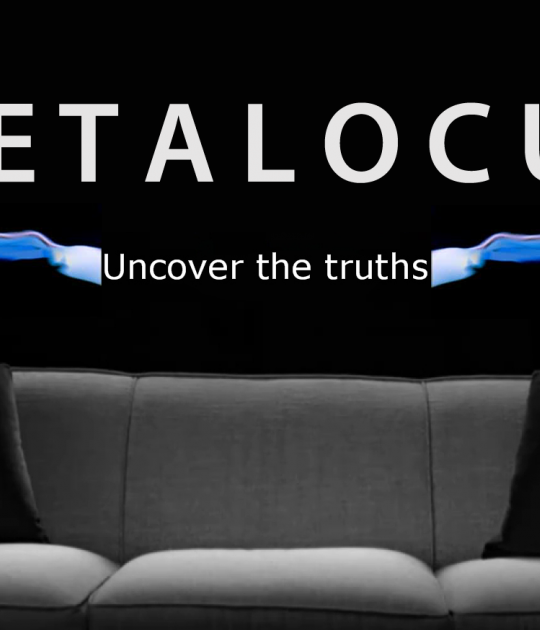