The Cuban architect living in Paris, Ricardo Porro, a prolific creator, designer of National Art Schools in Cuba, has died at the age of 89 years, on December 25 in hospital Montsouris Paris, following a heart failure, according Le Monde newspaper. 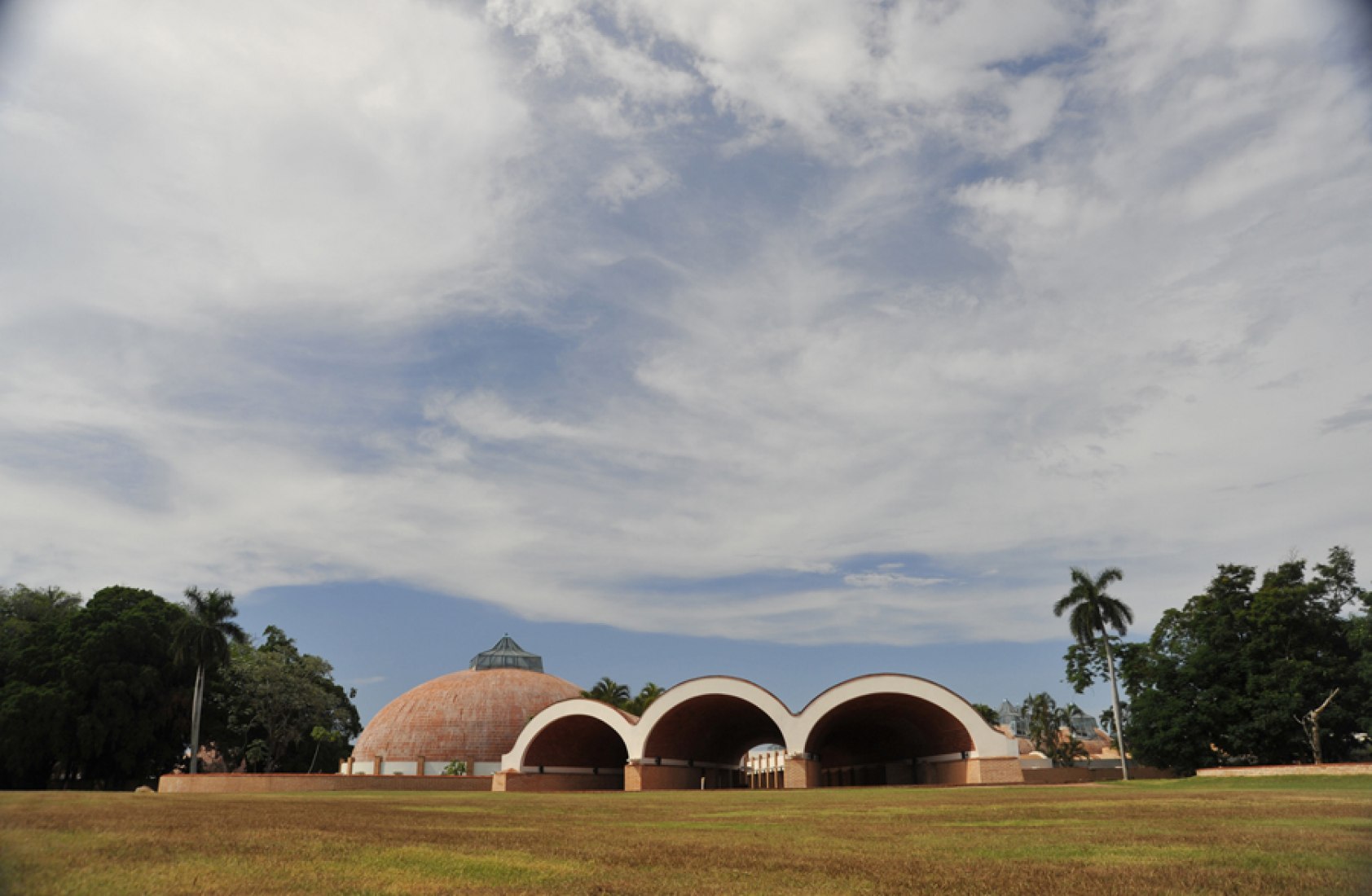 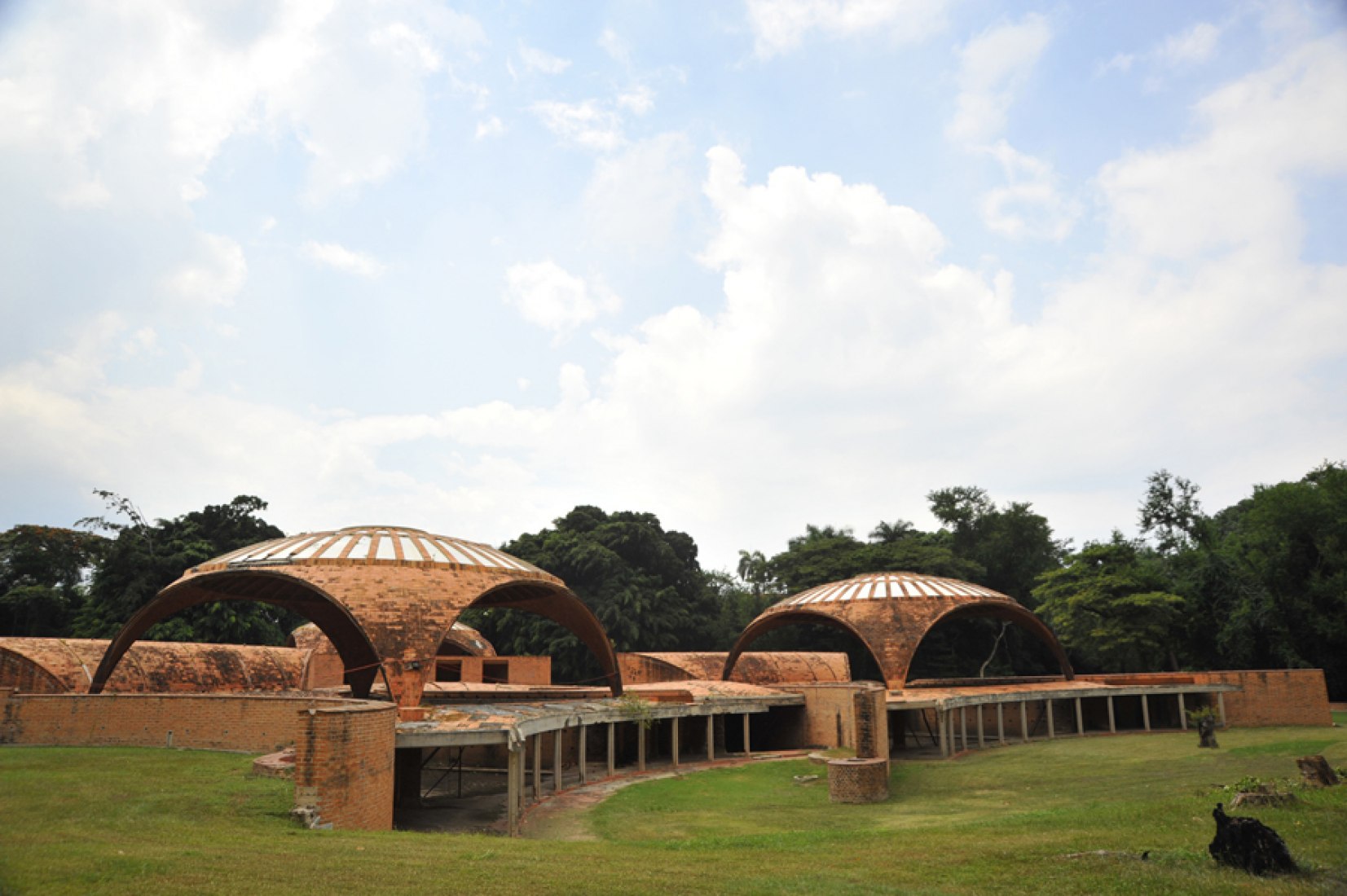 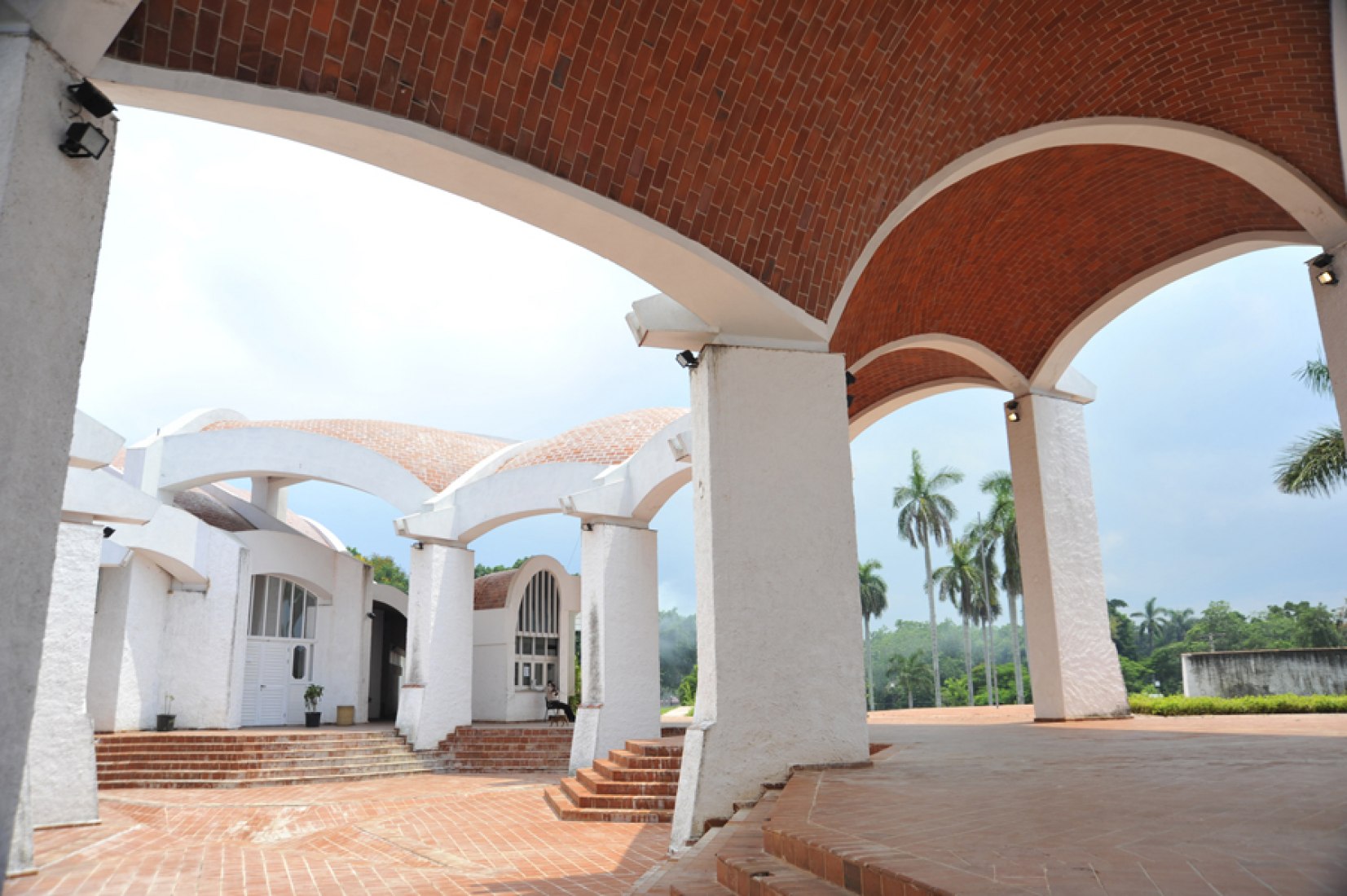 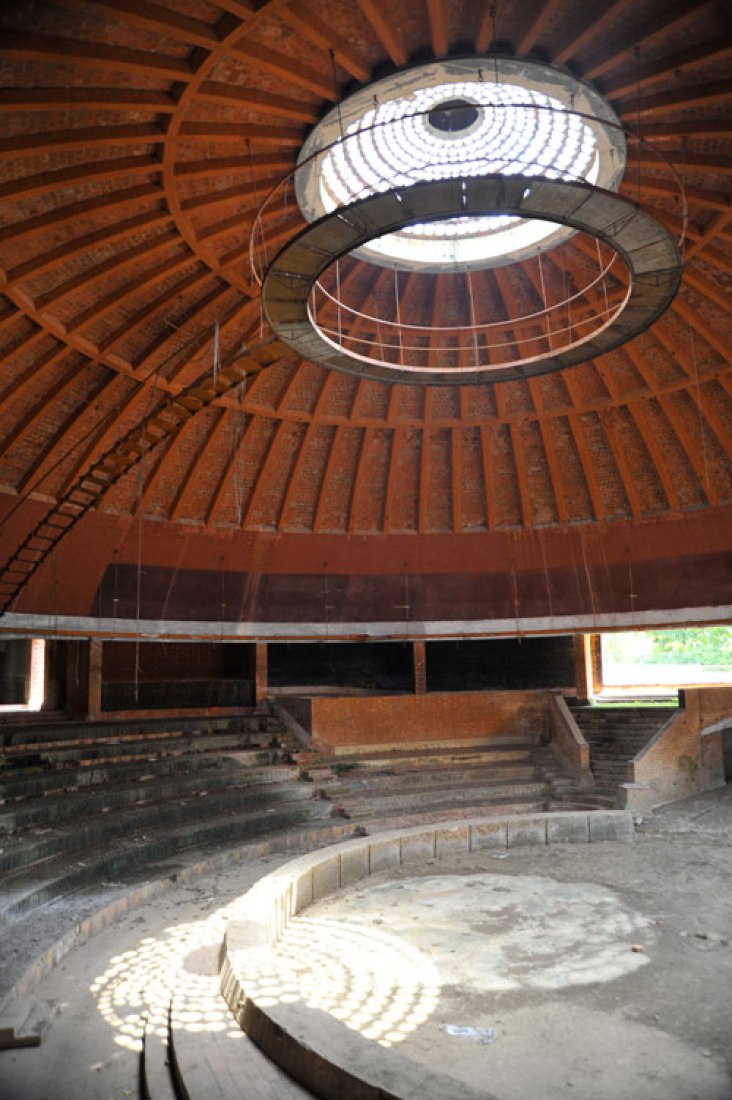 School of Modern Dance in Cuba, with brick domes and vaults built by hand in the Catalan style. Image © Unfinished Spaces. 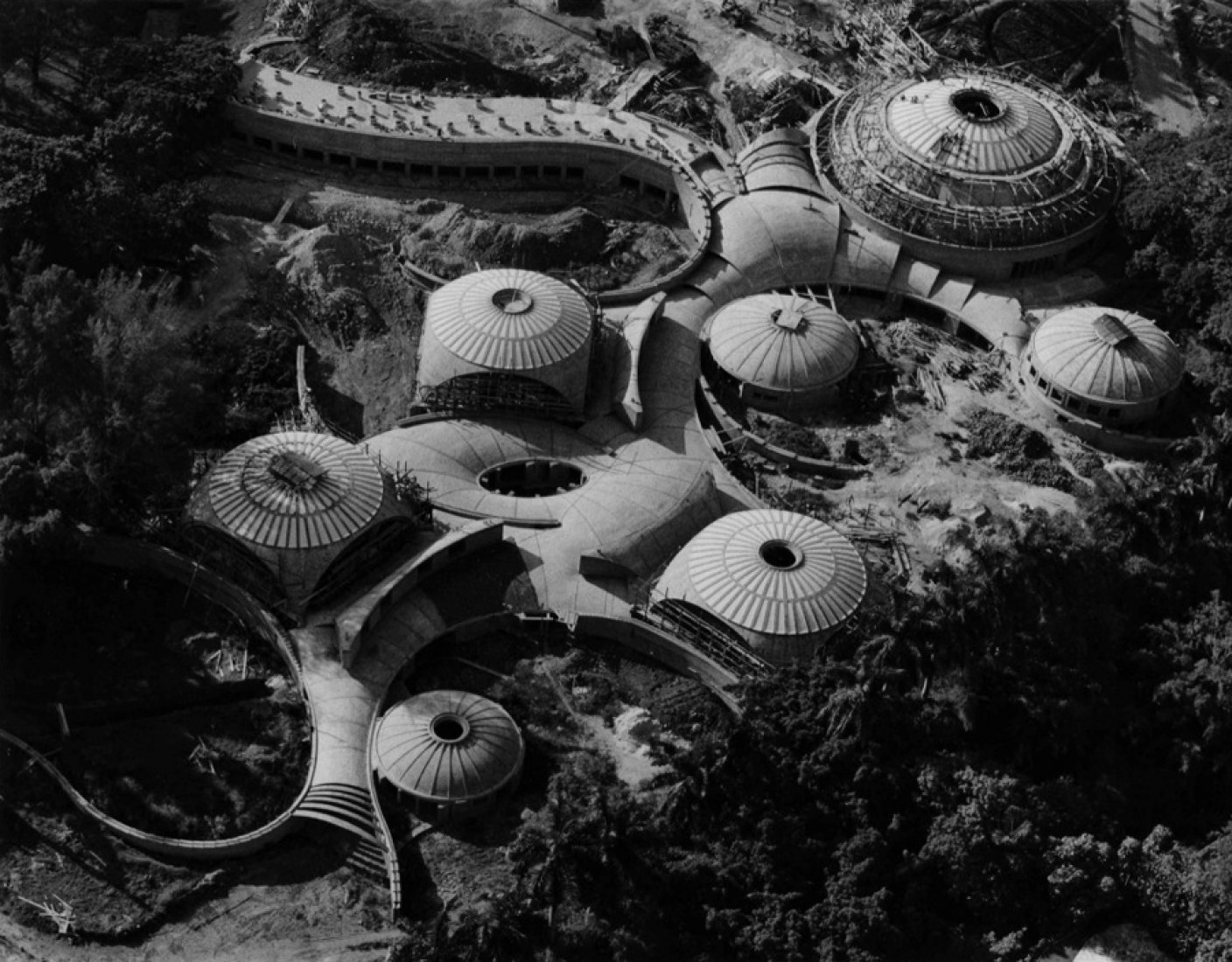 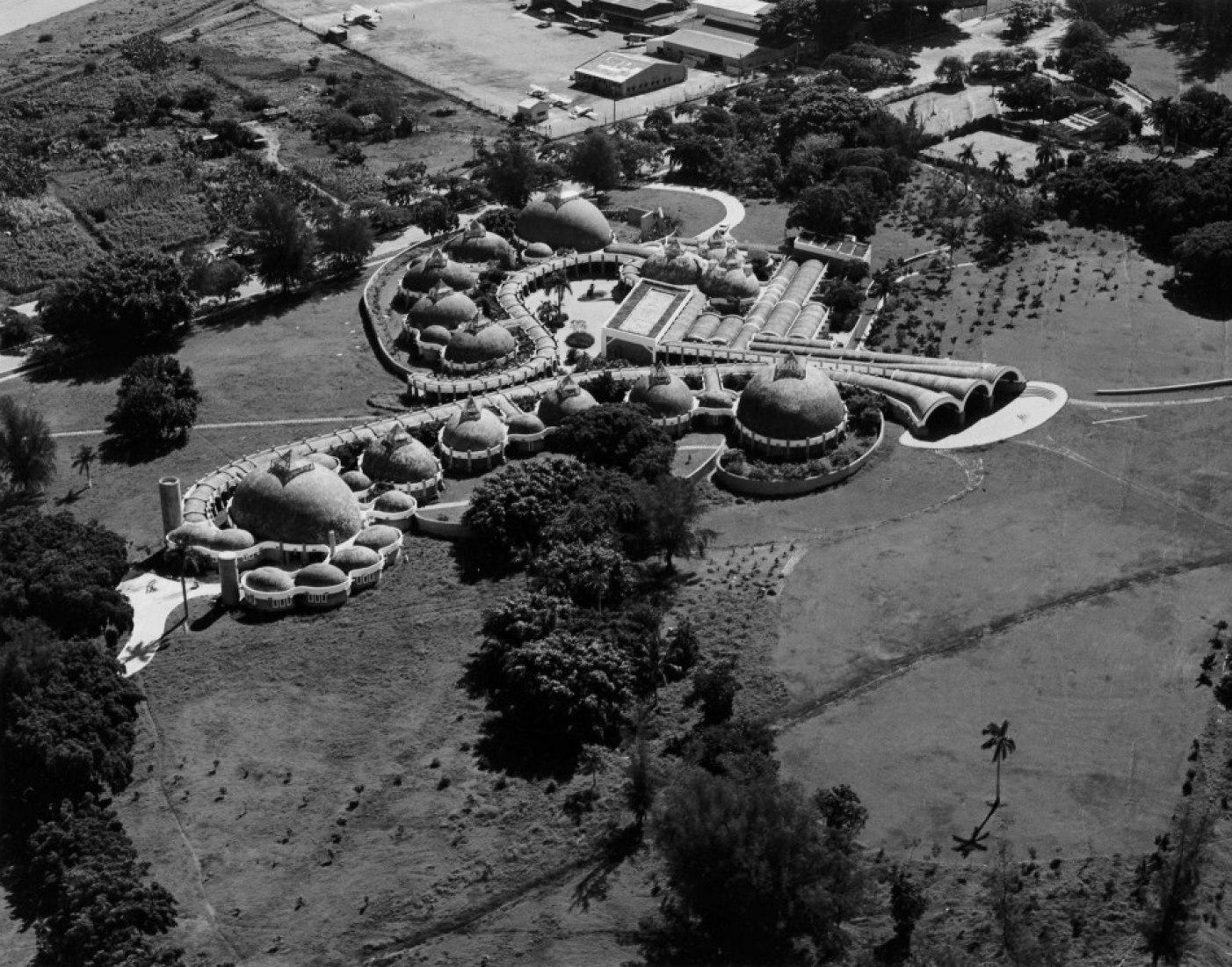 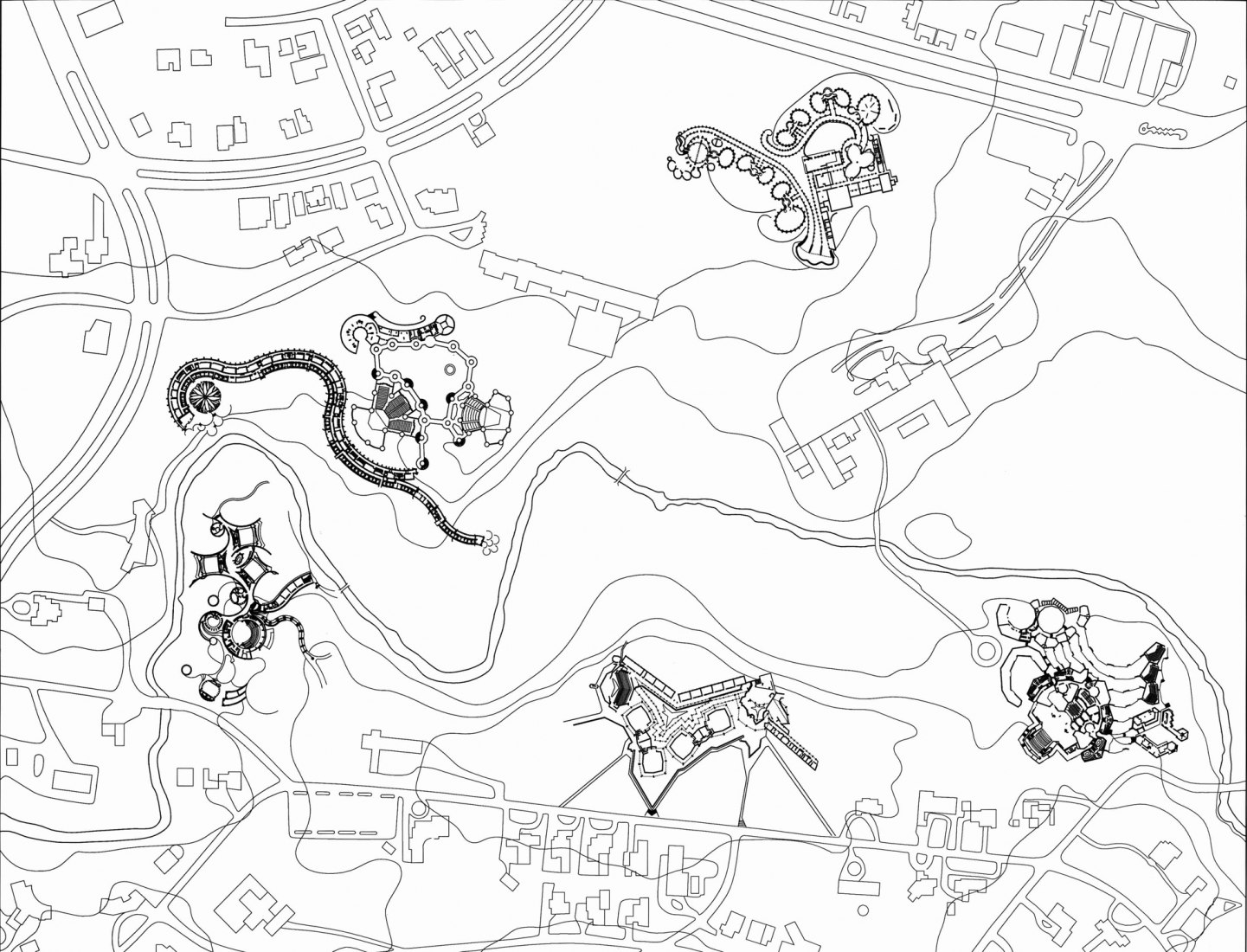 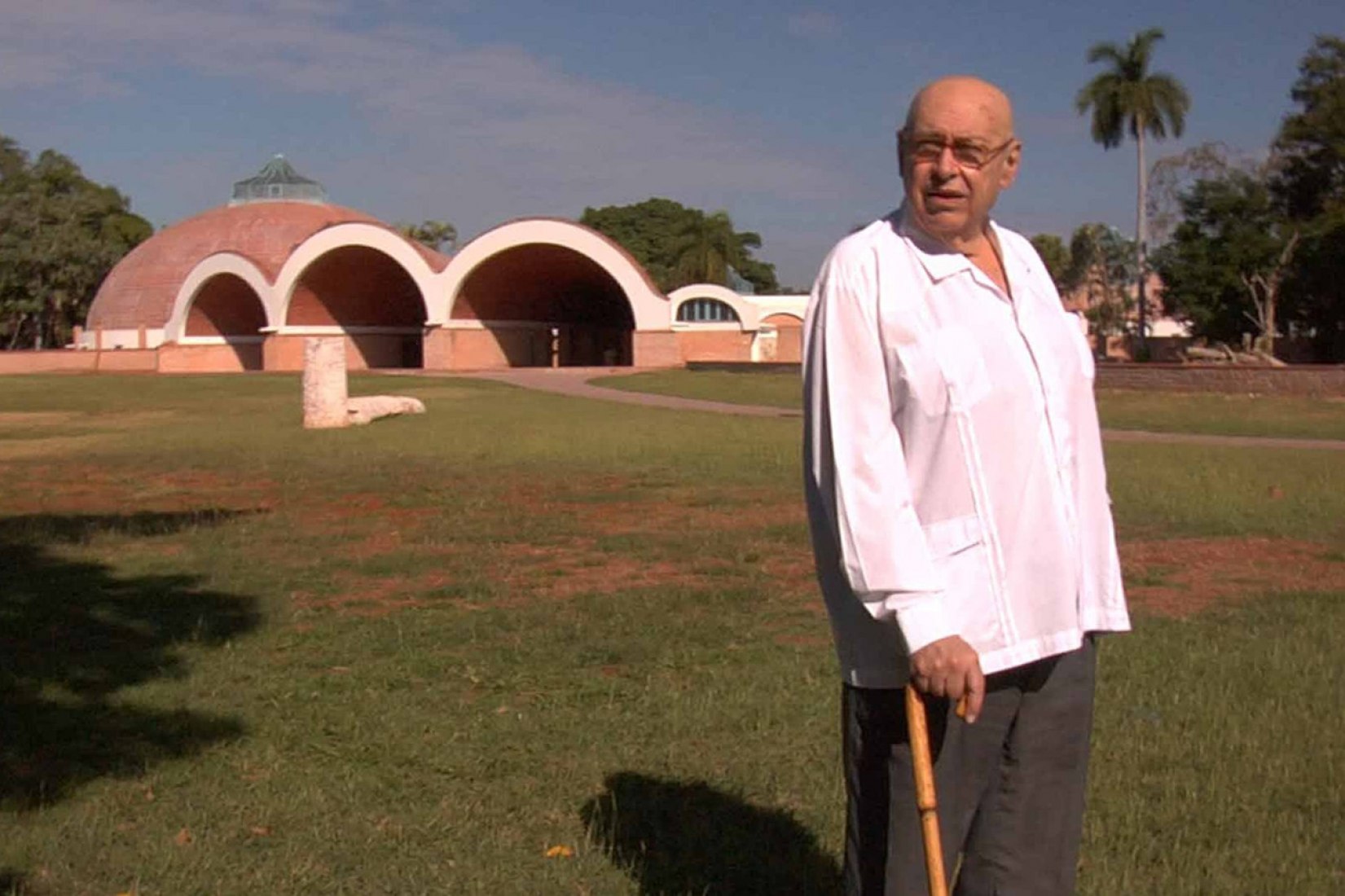 Ricardo Porro, in 2007 in Havana at the School of Plastic Arts, which he designed in 1961. Image © "Unfinished Spaces" by Alysa Nahmias and Benjamin Murray 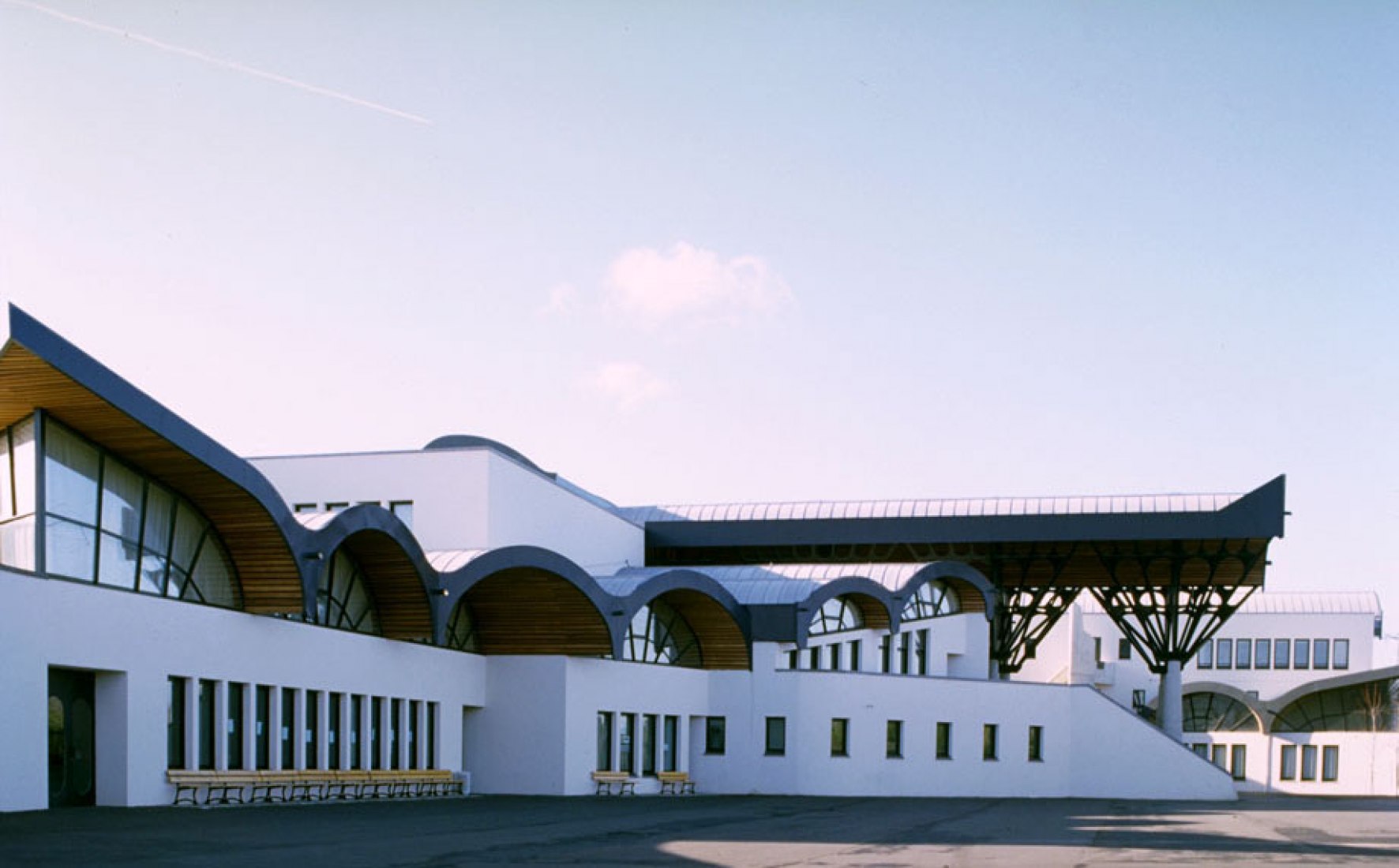 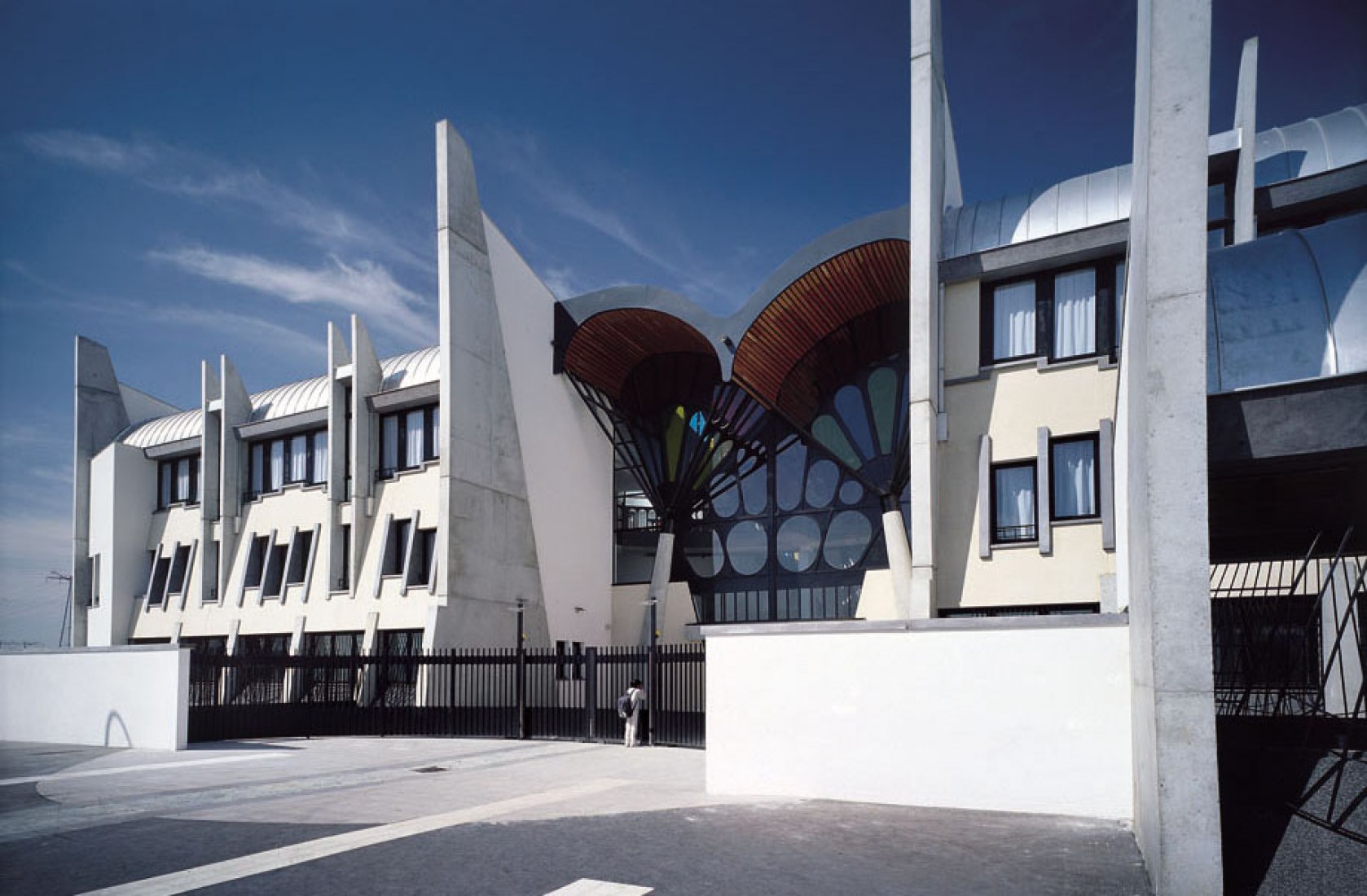 Ricardo Porro, was born on November 3, 1925 in Camaguey, on the island of Cuba. Made his first trip to Europe in 1948, where he studied, among others, at the Institute of Urbanism at the Sorbonne in Paris. He also participated in the International Congress of Modern Architecture (CIAM) in Venice, graduating the following year at the university's School of Architecture in Havana in 1949. After graduation, Porro traveled to Paris where he meets Cuban painter Wifredo Lam, a figure who influenced him greatly.

Back in Cuba, in 1950, made in Havana his first architectural works for private clients: Villa Armenteros (1950), Villa Ennis (1953), Villa San Miguel (1953), Villa Villegas (1953), the Casa Garcia (1954), the Casa Abad-Villegas (1954), and the Casa Timoteo Ennis (1957). One of the most important references of modernism in Cuba. In the second half of the decade, Ricardo Porro moved to Venezuela in 1957 (with his wife to avoid being arrested for his opposition to President Fulgencio Batista), where he was appointed professor of urbanism and architecture at the University of Caracas. There he met another great influence on his practice, the architect Carlos Raúl Villanueva, as well as Mr. Gottardi and Mr. Garatti.

In 1961, in Cuba, at the request of the Castro government, he became the project coordinator of national art schools, who settled in the outskirts of Havana. Ricardo Porro invites adventure to Italian architects Vittorio Garatti and Roberto Gottardi. Together, trabajanron feverishly creating small villages of brick and tile, organically snaking through the dense surface, playing at some point what was called the "cubanidad".

That was exactly his intent, Mr. Porro recalled in a 2011 interview with The Atlantic. “When I received this commission, I thought there had not been a good expression of revolution in architecture,” he said. “I wanted to create in that school the expression of revolution. What I felt at that moment was an emotional explosion.”

He was exiled and nationalized in France, where it would continue working as an architect in partnership with Renaud de La Noue in Paris. This period is the Collège les Explorateurs 1996 in Cergy-le-Haut, northwest of Paris. In Paris he lived until his death last Christmas Day. 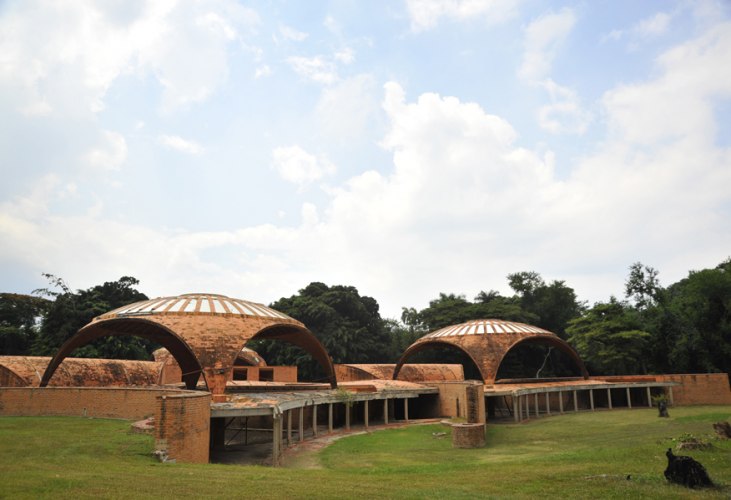 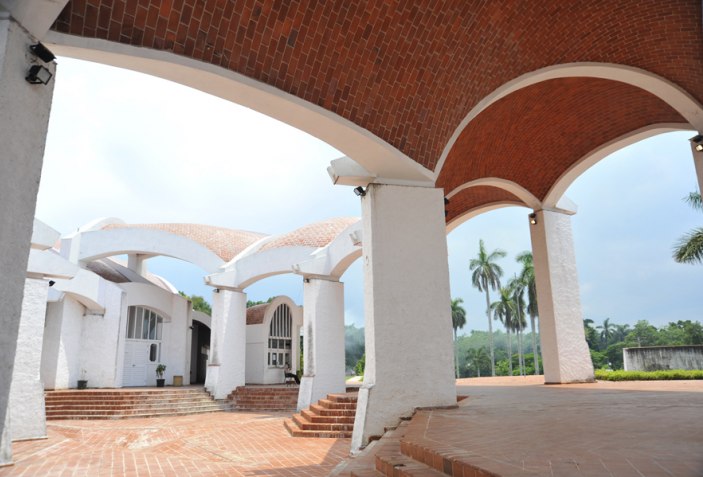 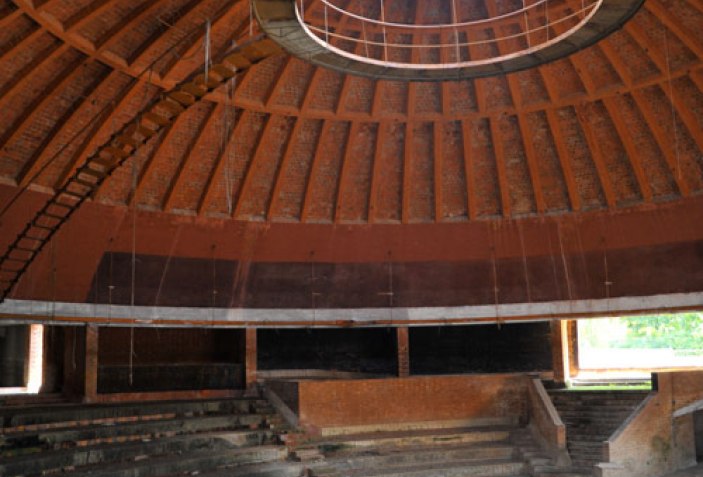 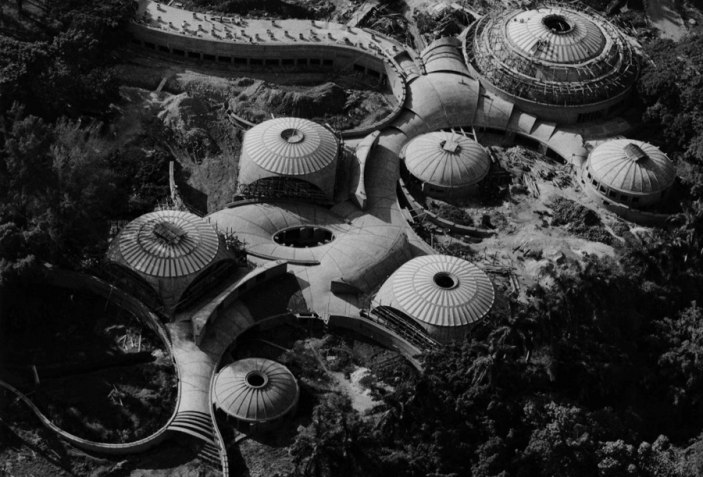 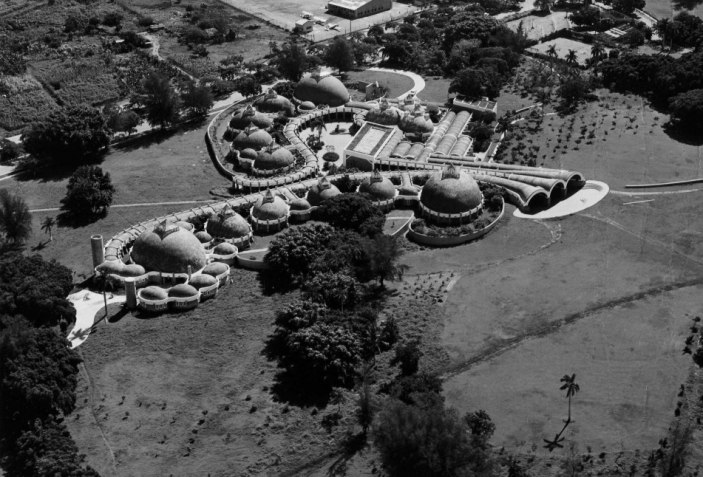 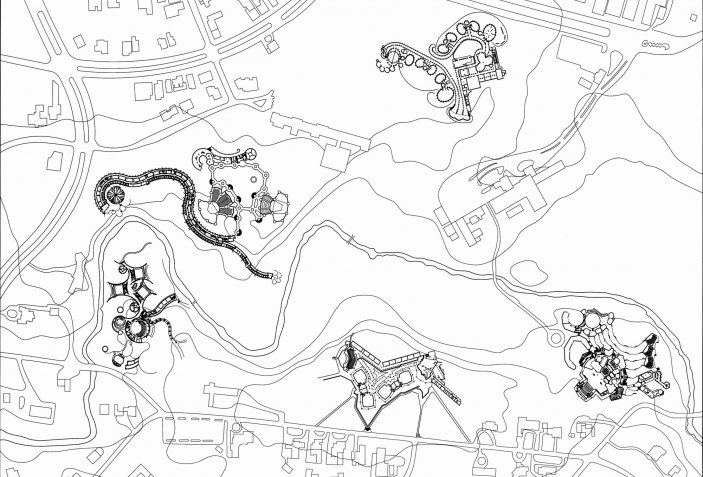 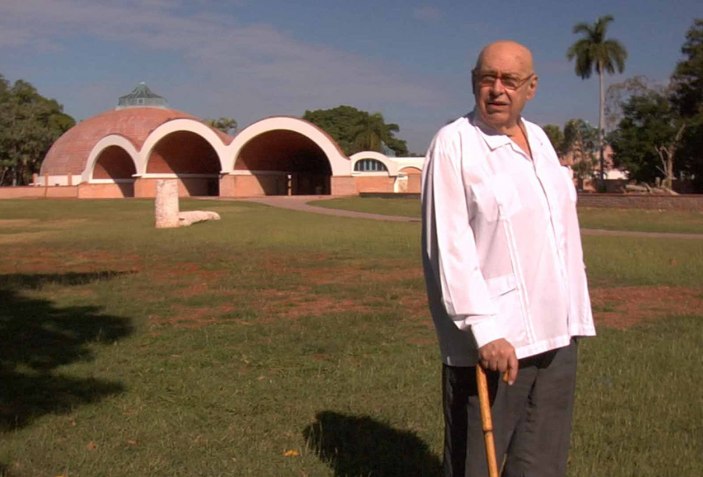 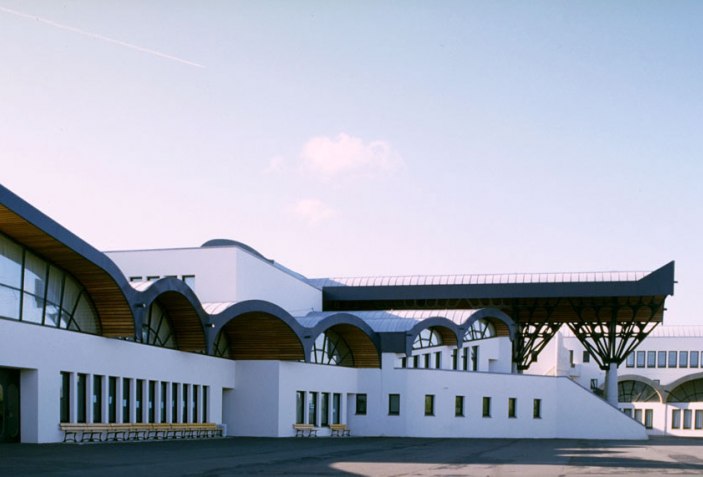 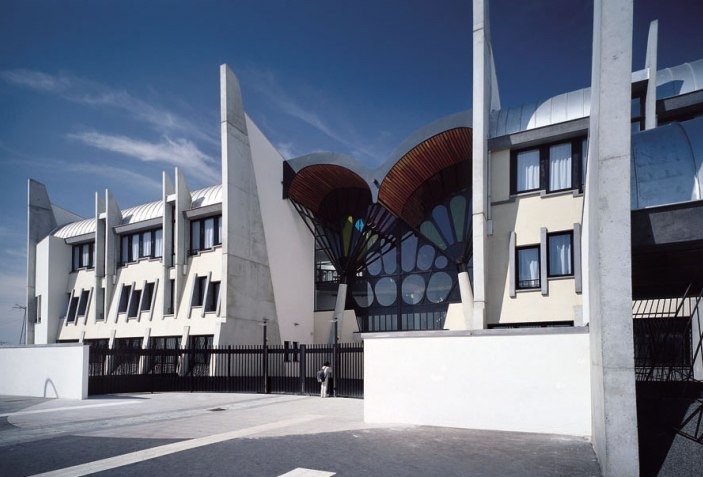 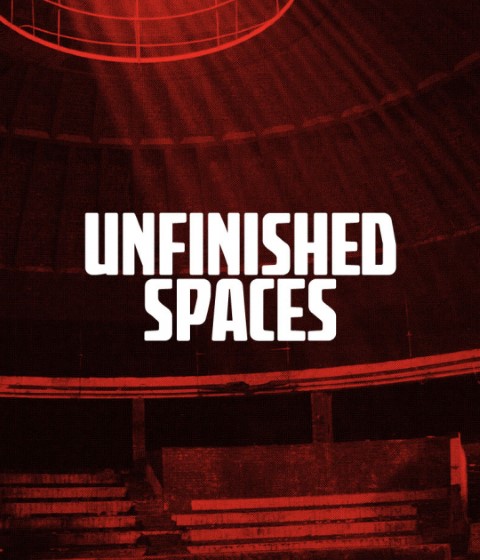 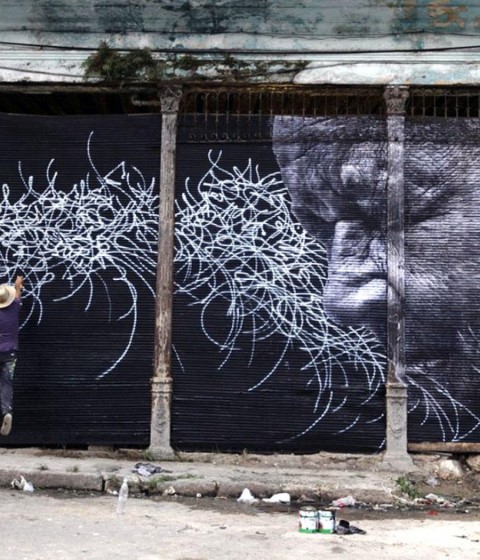 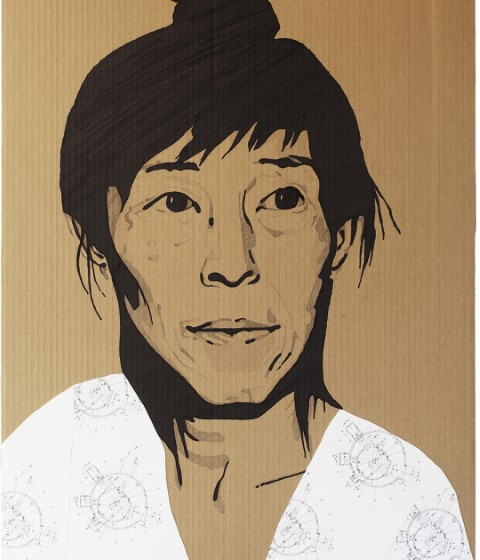 The ARQUITECTOS by ANA CUBAS 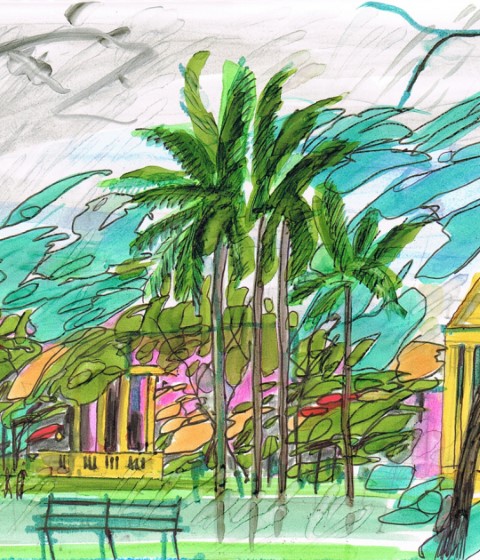 Trip to cuba through the eyes of Felipe Pich