Vinçon Gallery presents on stage designed by Architecture-G, furniture which we would live, designed by author, good production, quality and sustainability, an exhibition where red predominates. 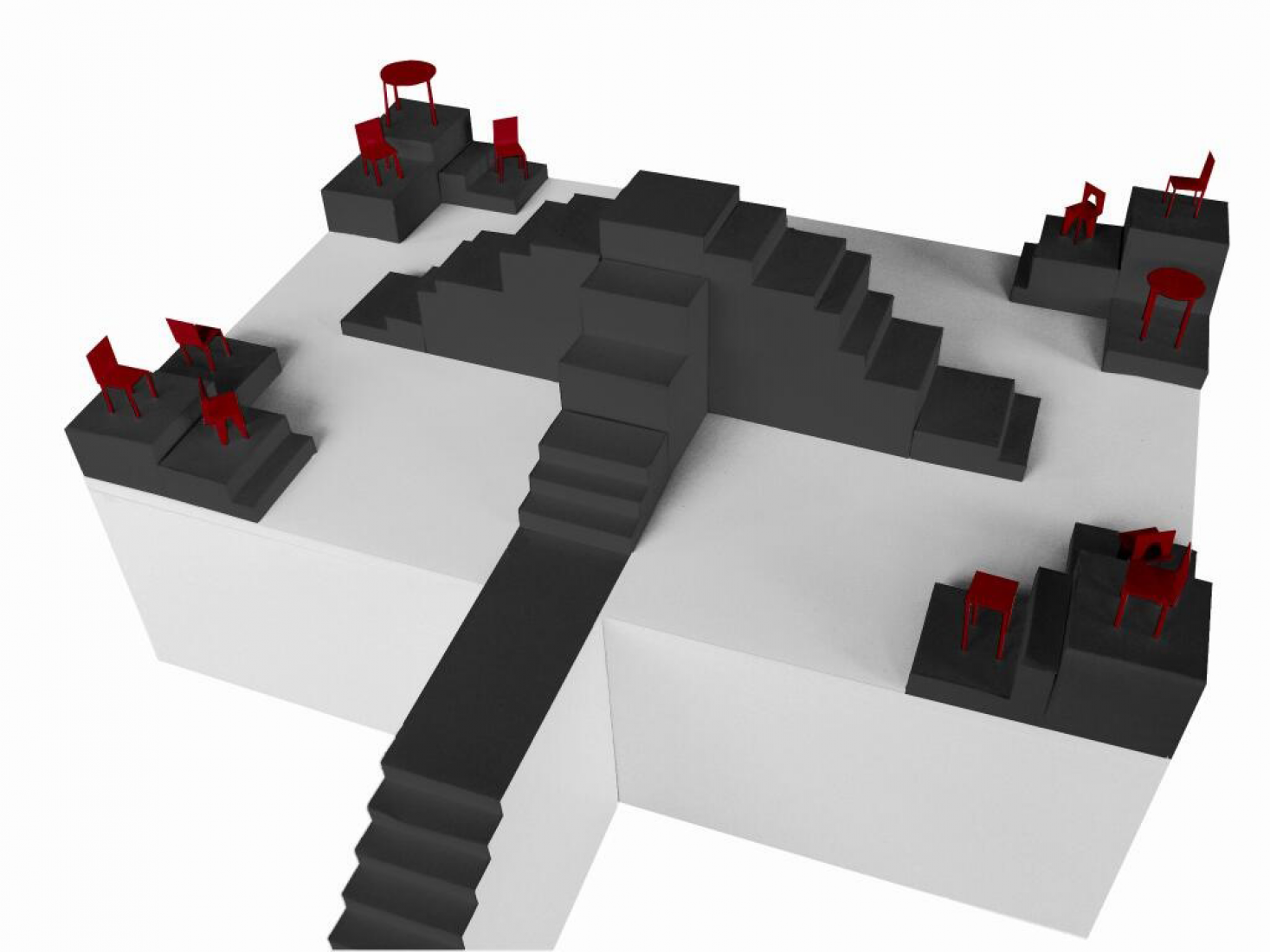 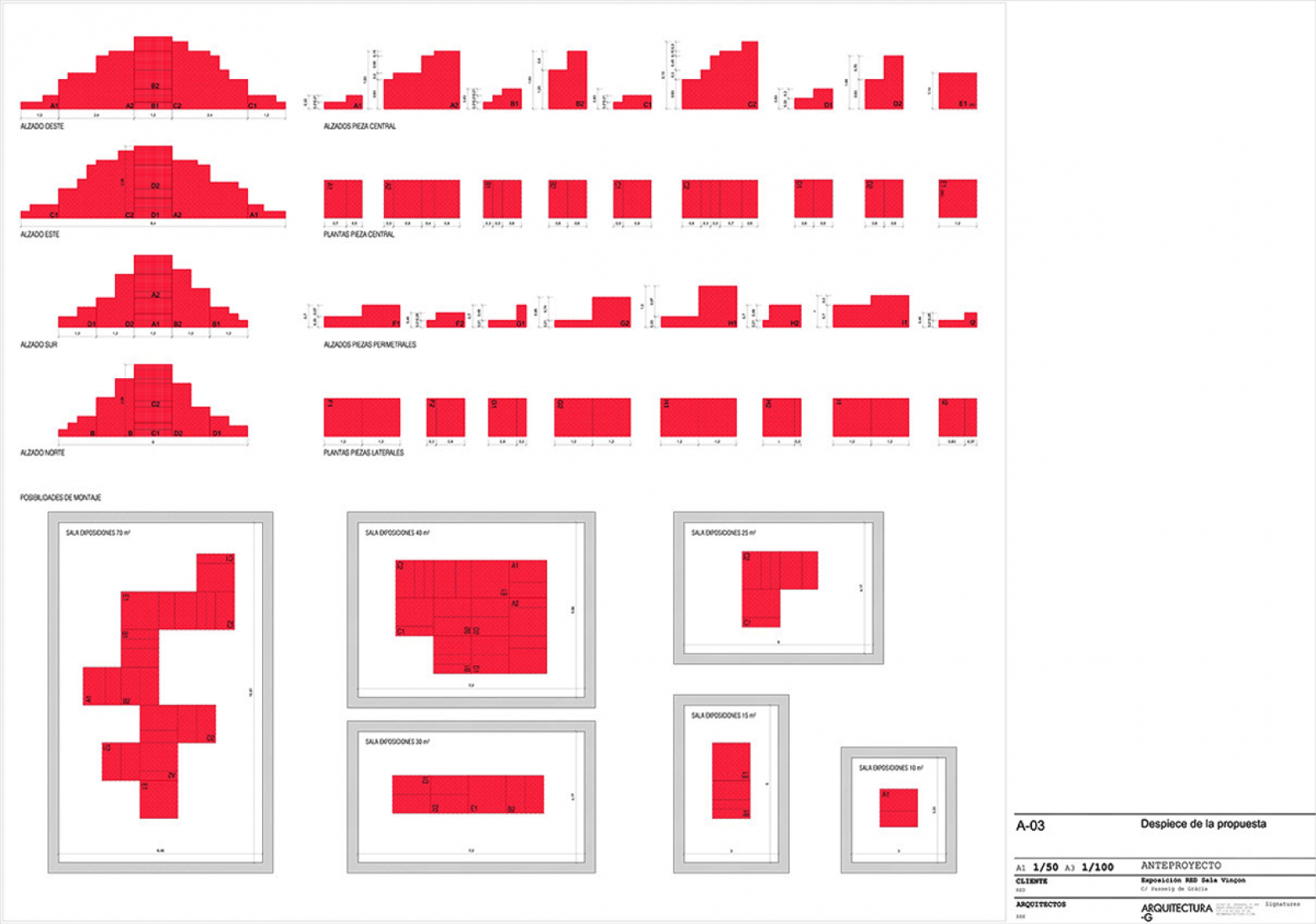 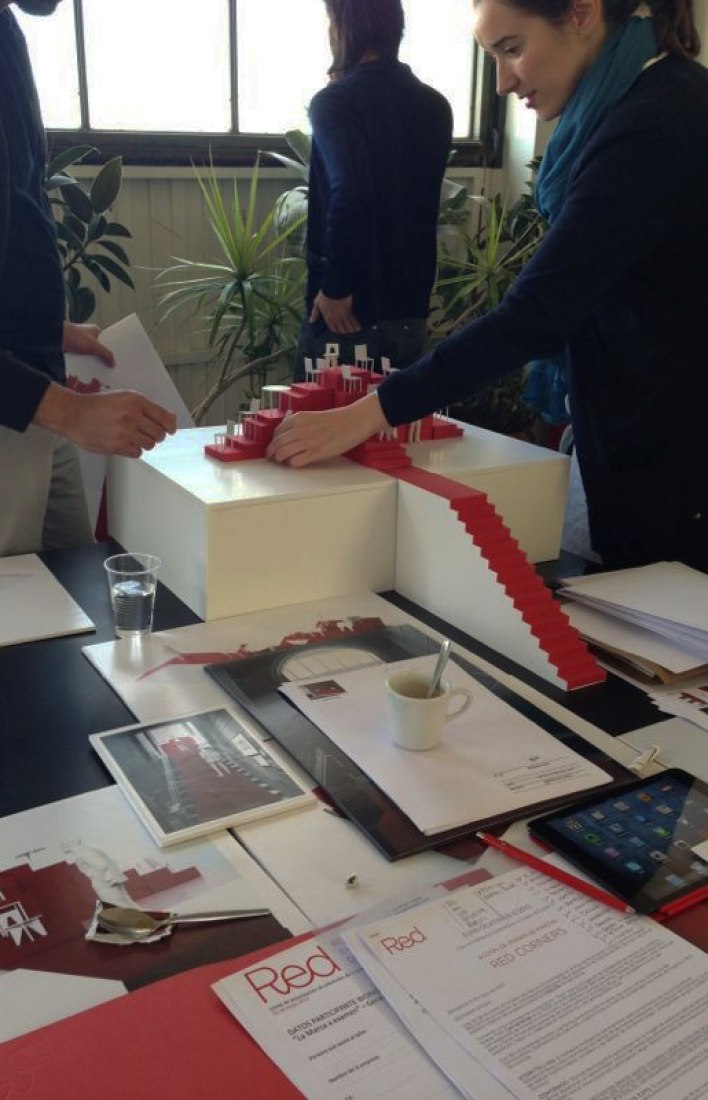 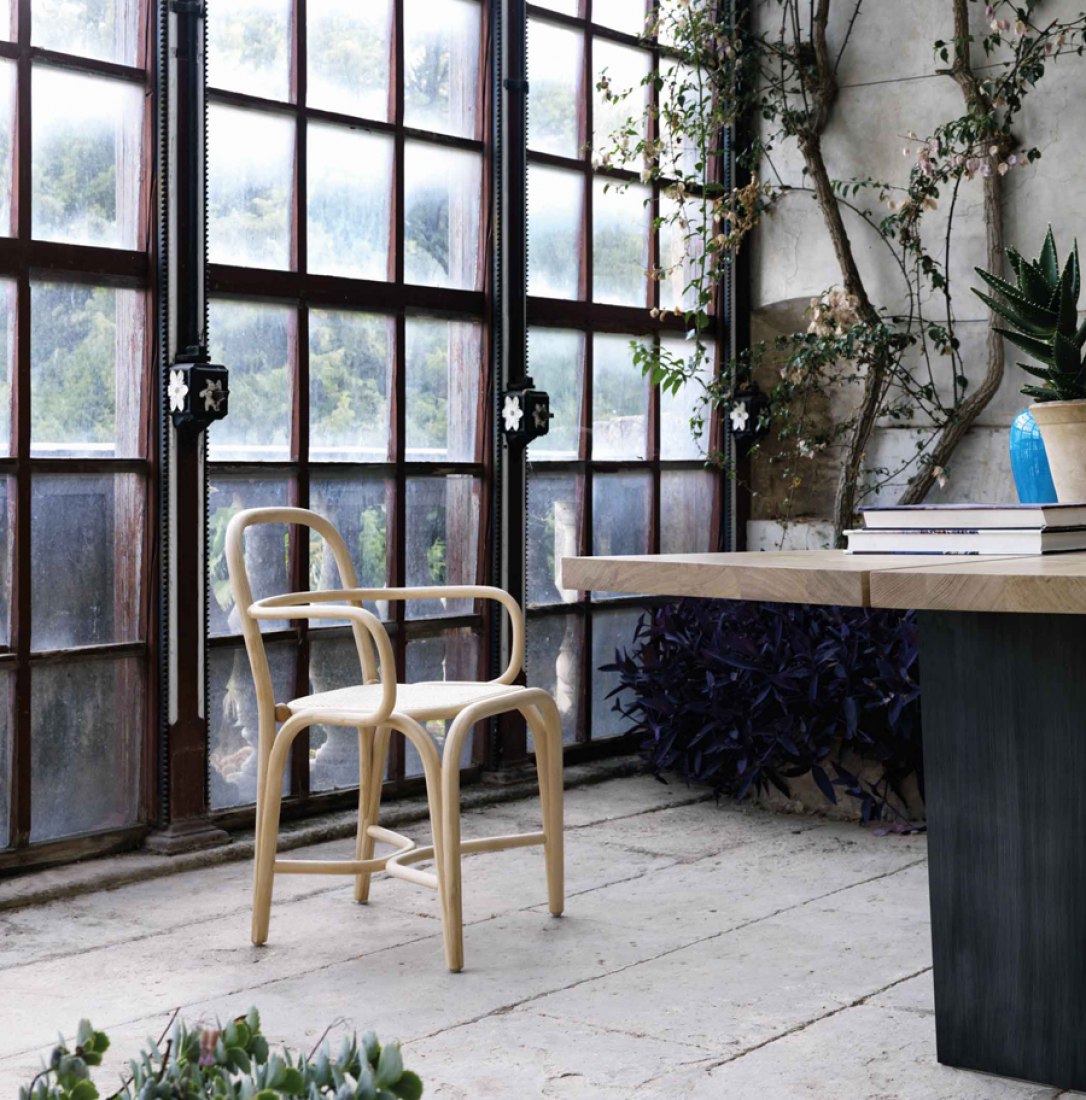 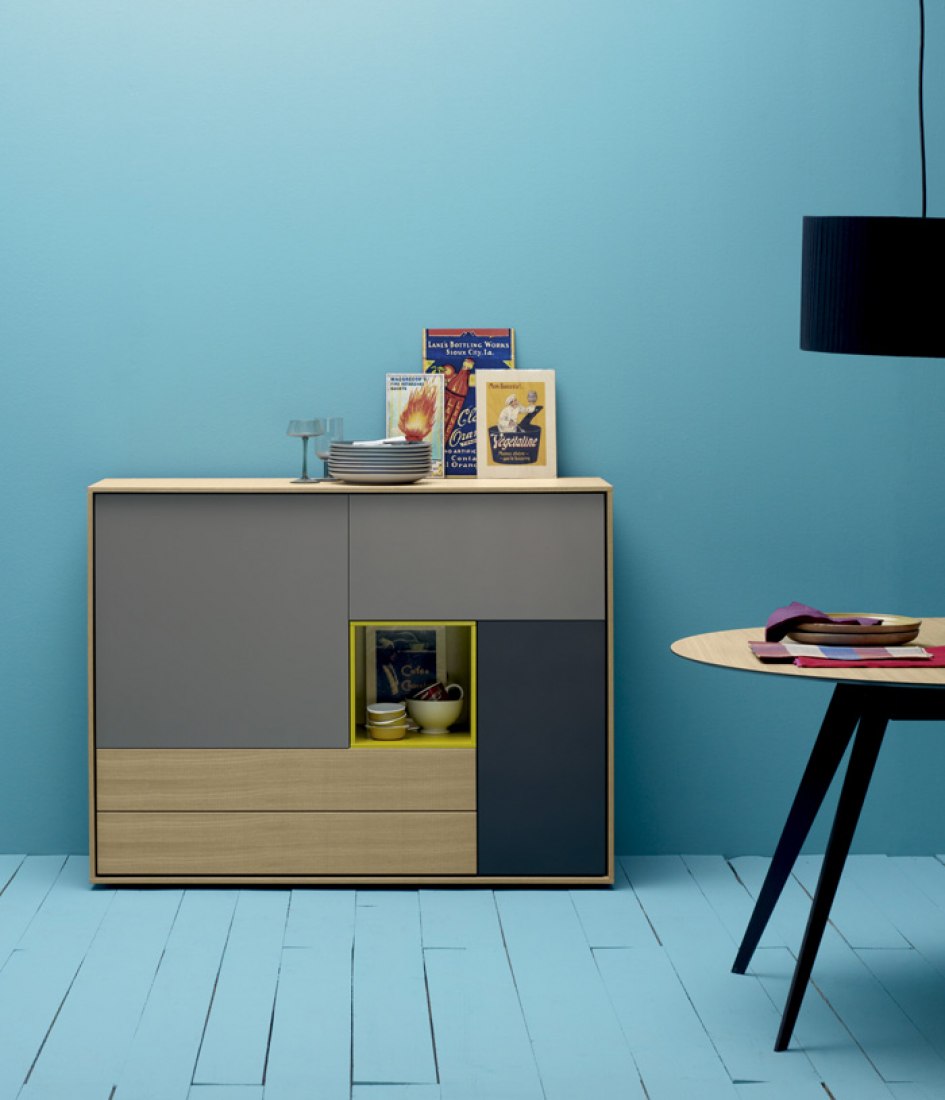 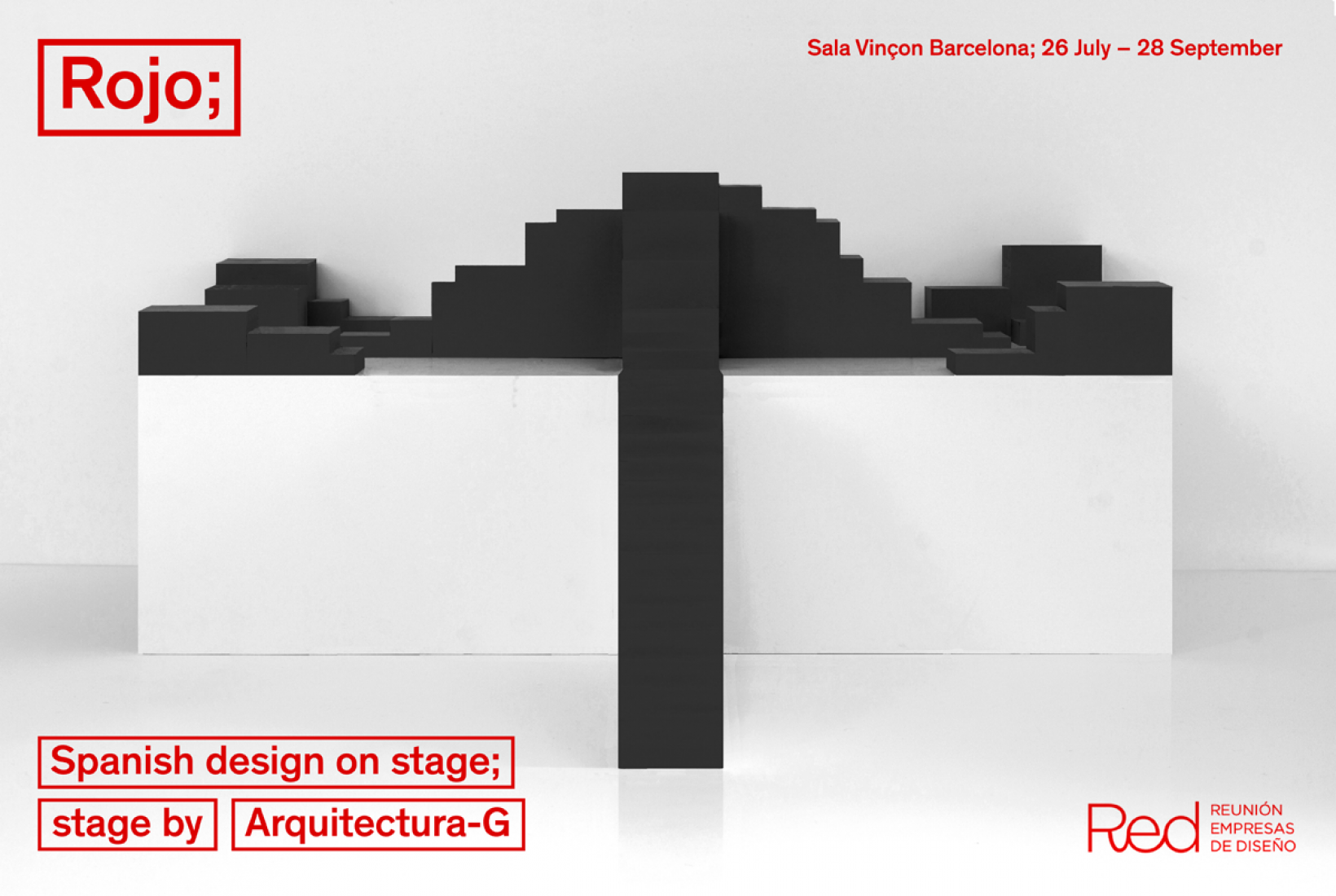 The ROJO exhibition is a display of the most representative pieces of contemporary design. They are objects that have been conceived, devised and produced entirely in Spain and are now celebrated examples within the international habitat - design panorama.

The emerging Arquitectura–G studio has designed an exhibition format that can be moved from site to site u sing multiple modular configurations that adapt to different spaces. In this instance, the scenography takes the stairway that ascends to the Sala Vinçon as a reference point, and creates a new set of stairs that continues into the sala itself, thereby emphasizing the original. The steps are converted into formal display stands for the pieces on show, adapted to their dimensions.

The peak of this stairway - pyramid is crowned with the geometric Mettsass table, a piece republished by BD Barcelona in red and black. There are more ‘new classics’ in the way of the standing TMC lamp by Miguel Milà which has been published by Santa&Cole for 50 years and was improved on in 2011, the Roses rug Nanimarquina, designed by the founder of the company and featuring woven red ‘petals’, and Lluís Porqueras’ Funiculí lamp (1979)–reproduced by Marset.

Through the pieces on display, each creator puts forth the values of good design, auteur design, and a commitment to high quality, longevity and sustainability. When seen together they represent values that are similar to those of the famed ‘creative cuisine’ from Spain, that is, artistry and creativity at an accessible price. It is a market sector that is often overlooked by the public at large, but isesteemed by decorators and those familiar with the core substance of ‘Spanish design’. 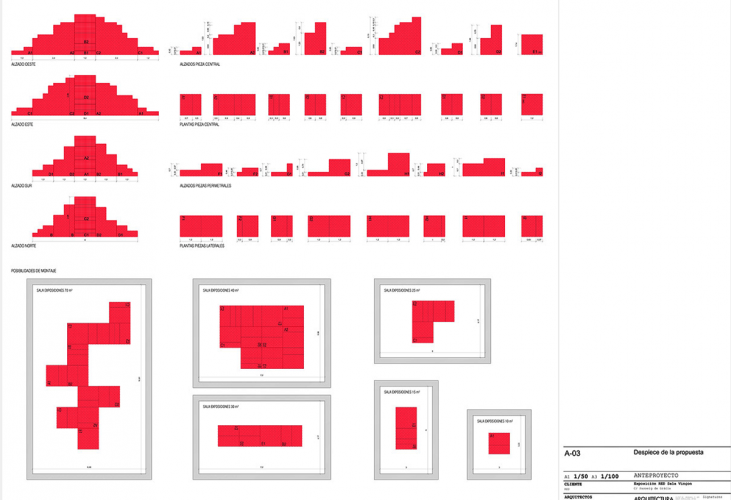 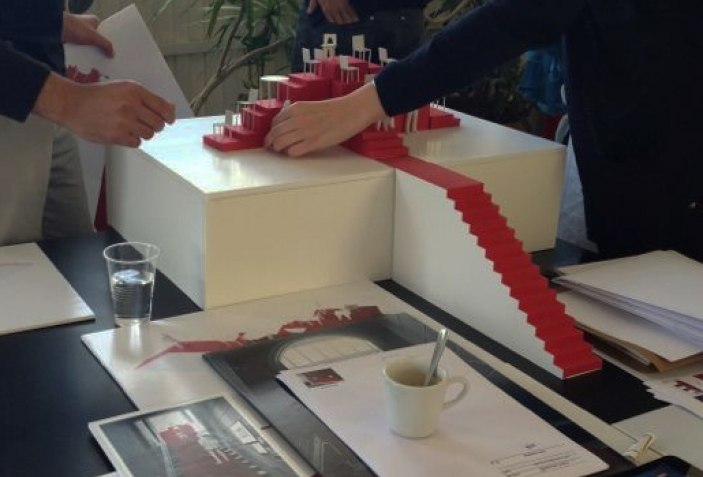 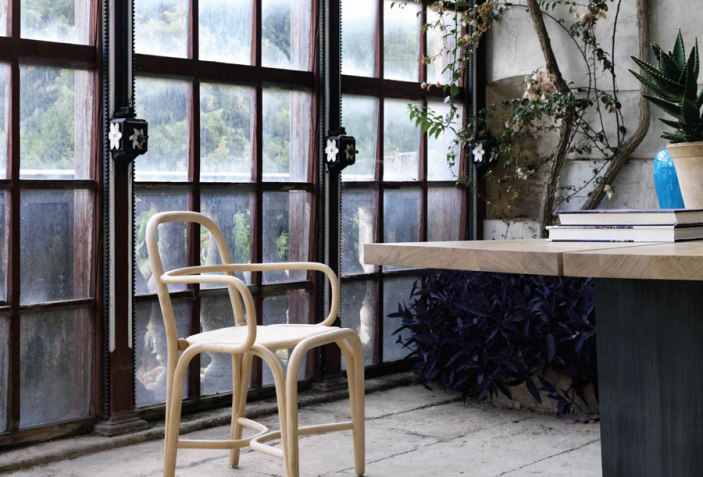 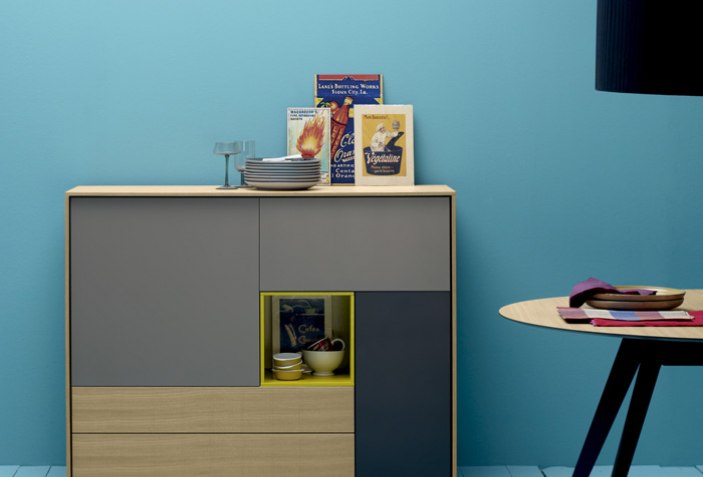 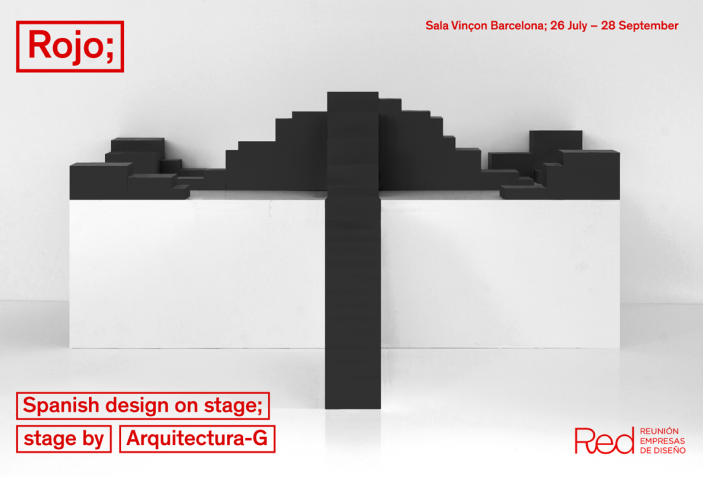 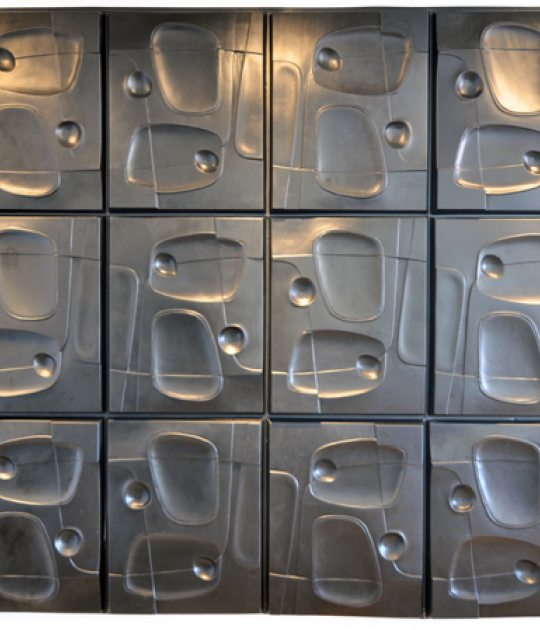 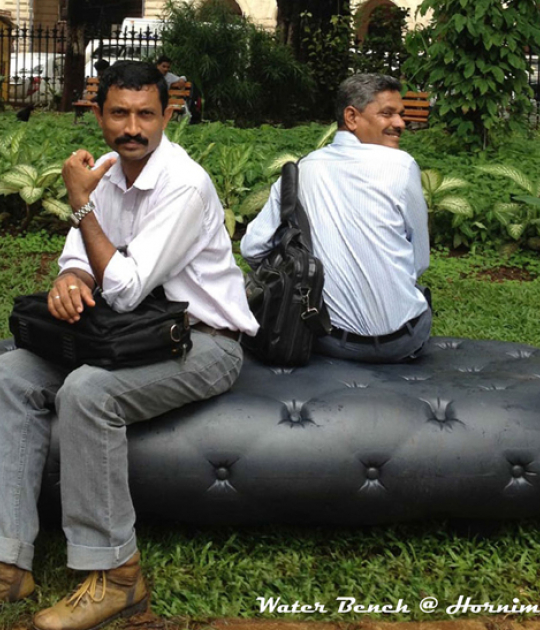 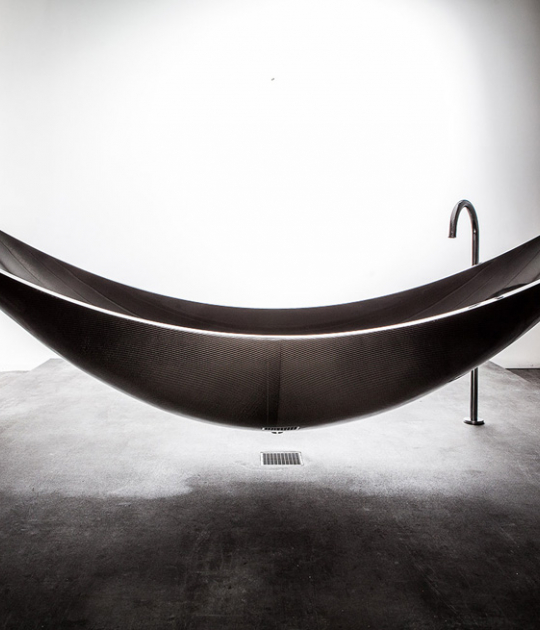 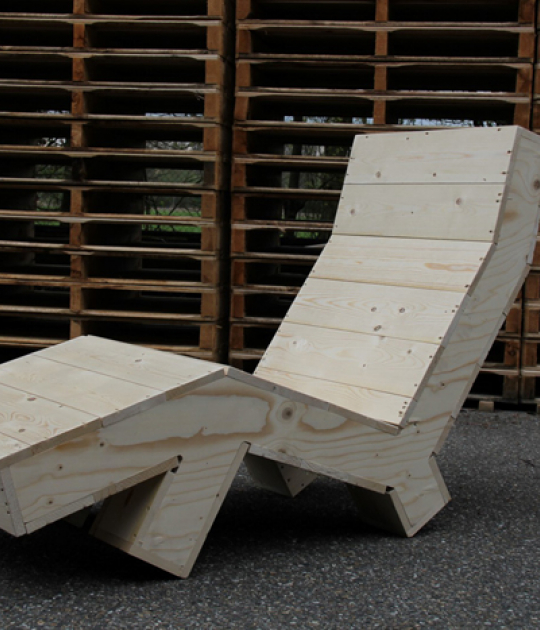