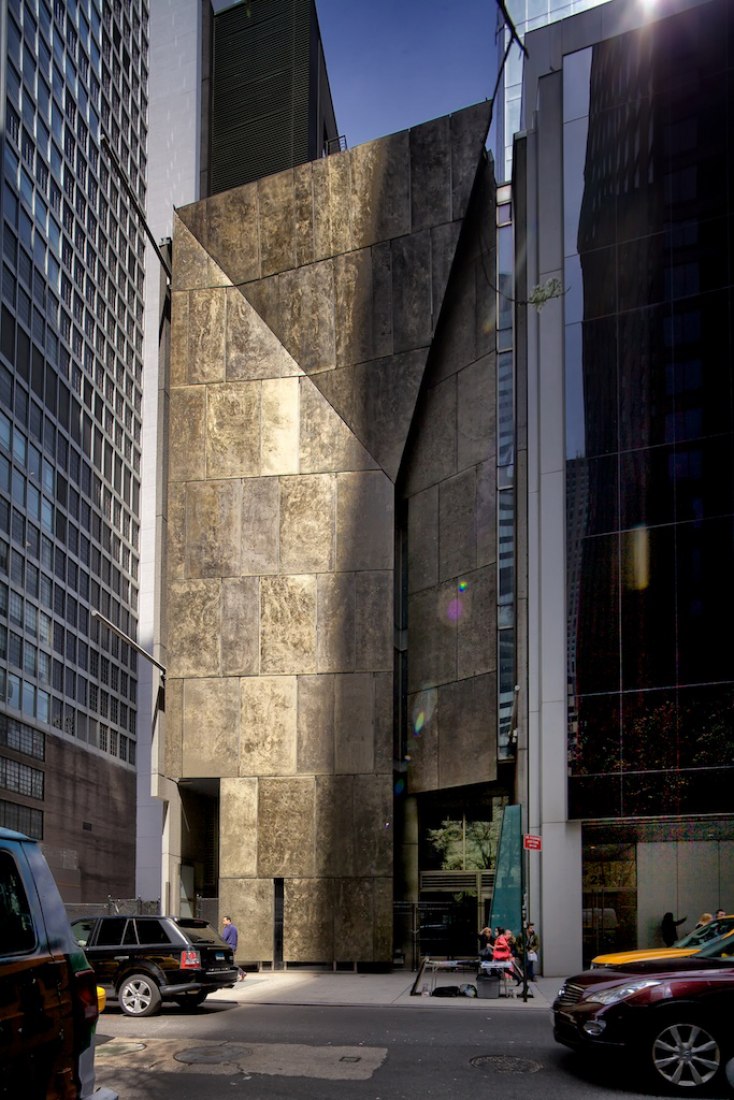 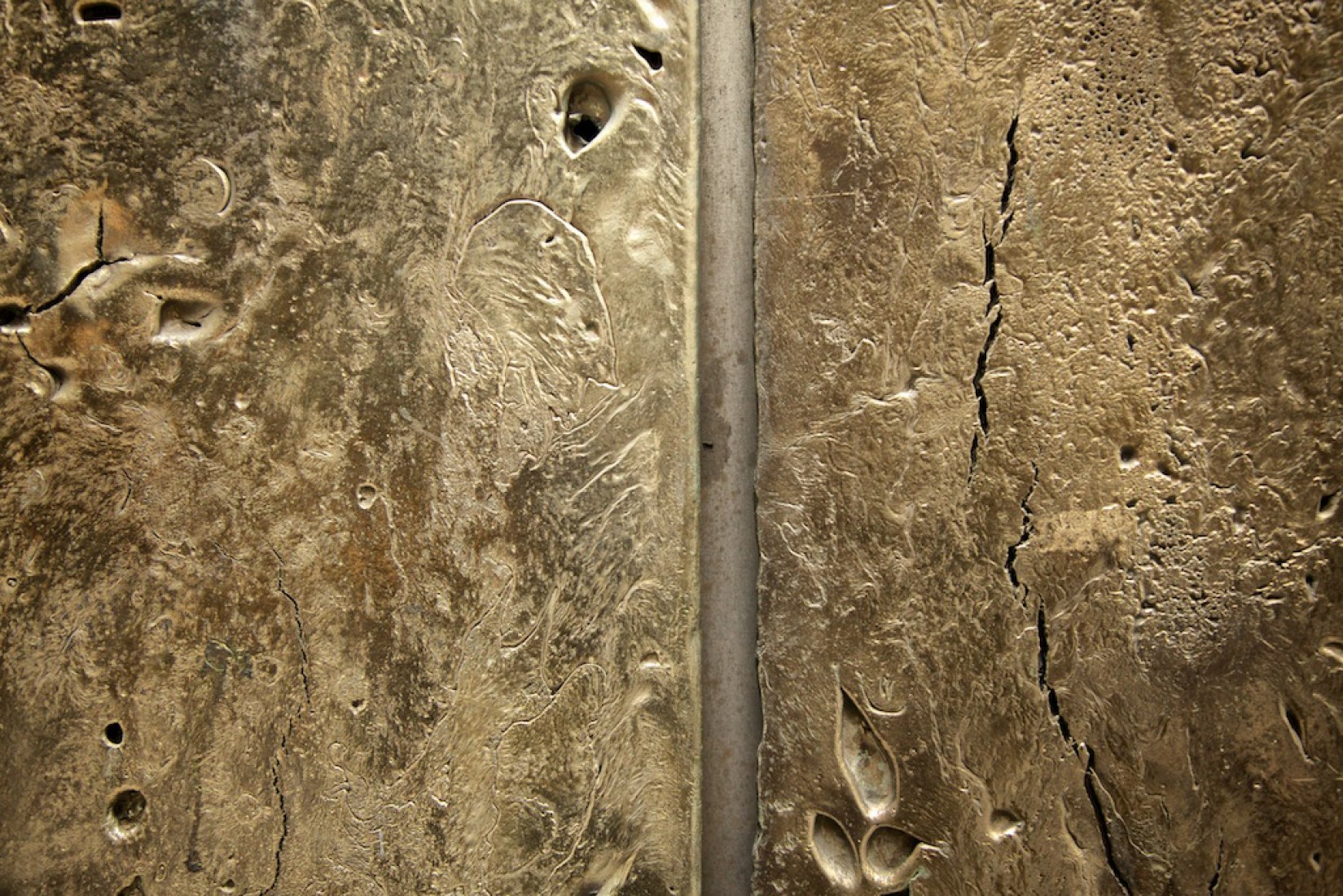 Contrary to what you may have read lately, the Museum of Modern Art is intent on carefully preserving the former American Folk Art Museum next door.

At least, the part of it that is most recognizable to the public: an 82-foot-high sculptural ensemble of 63 panels, cast in a gorgeous copper-bronze alloy [...] the somber facade has served as a memorial to itself, one of the first significant works of 21st-century architecture in New York [...]

“We will take the facade down, piece by piece, and we will store it,” Glenn D. Lowry, the director of the Museum of Modern Art, said in an interview last week. 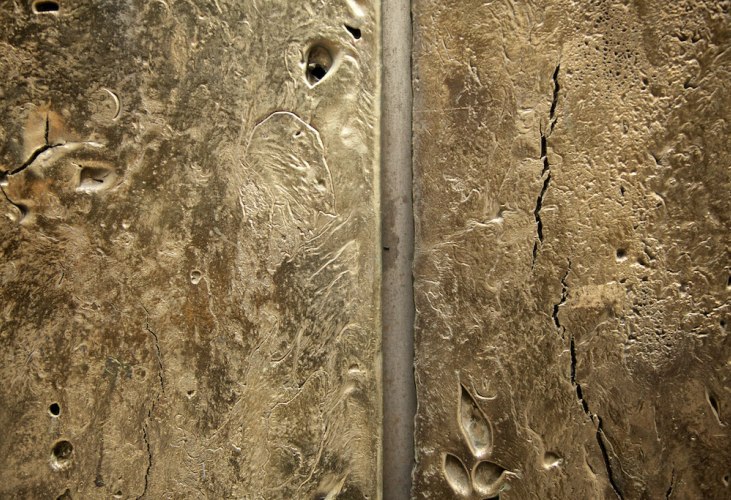 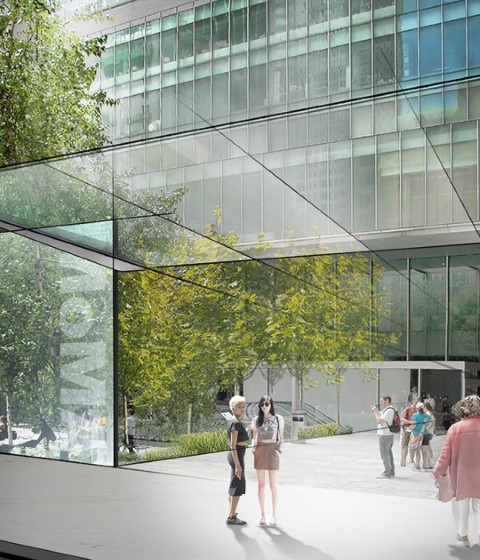 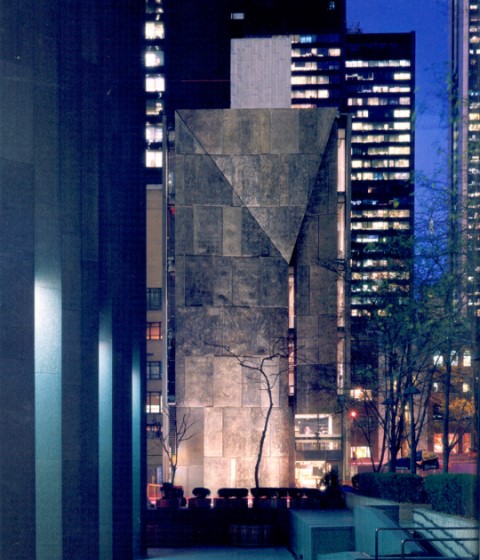 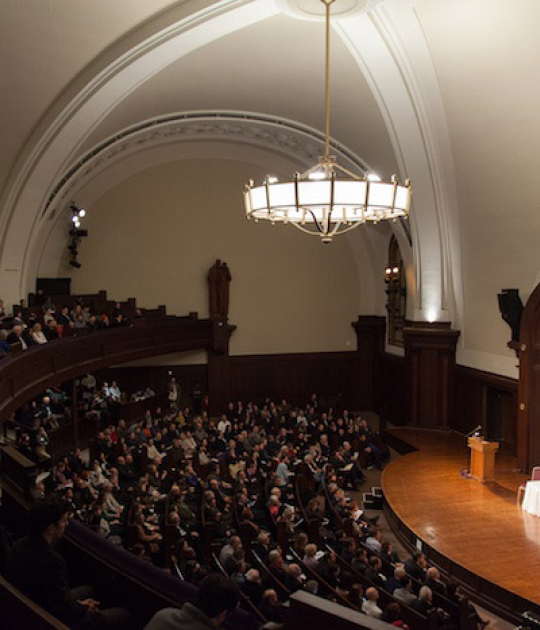 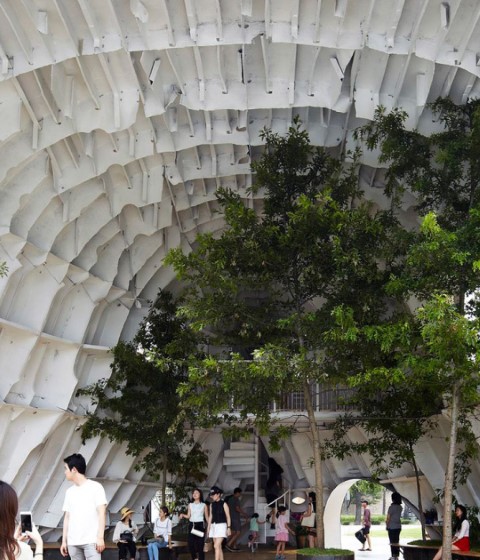