Flowers gallery will be holding an exhibition of iconic works by photographer Michael Wolf's series: Architecture of Density. The photographs depict the vibrant city of Hong Kong from an inimitable perspective and have never been presented at this scale before in London. 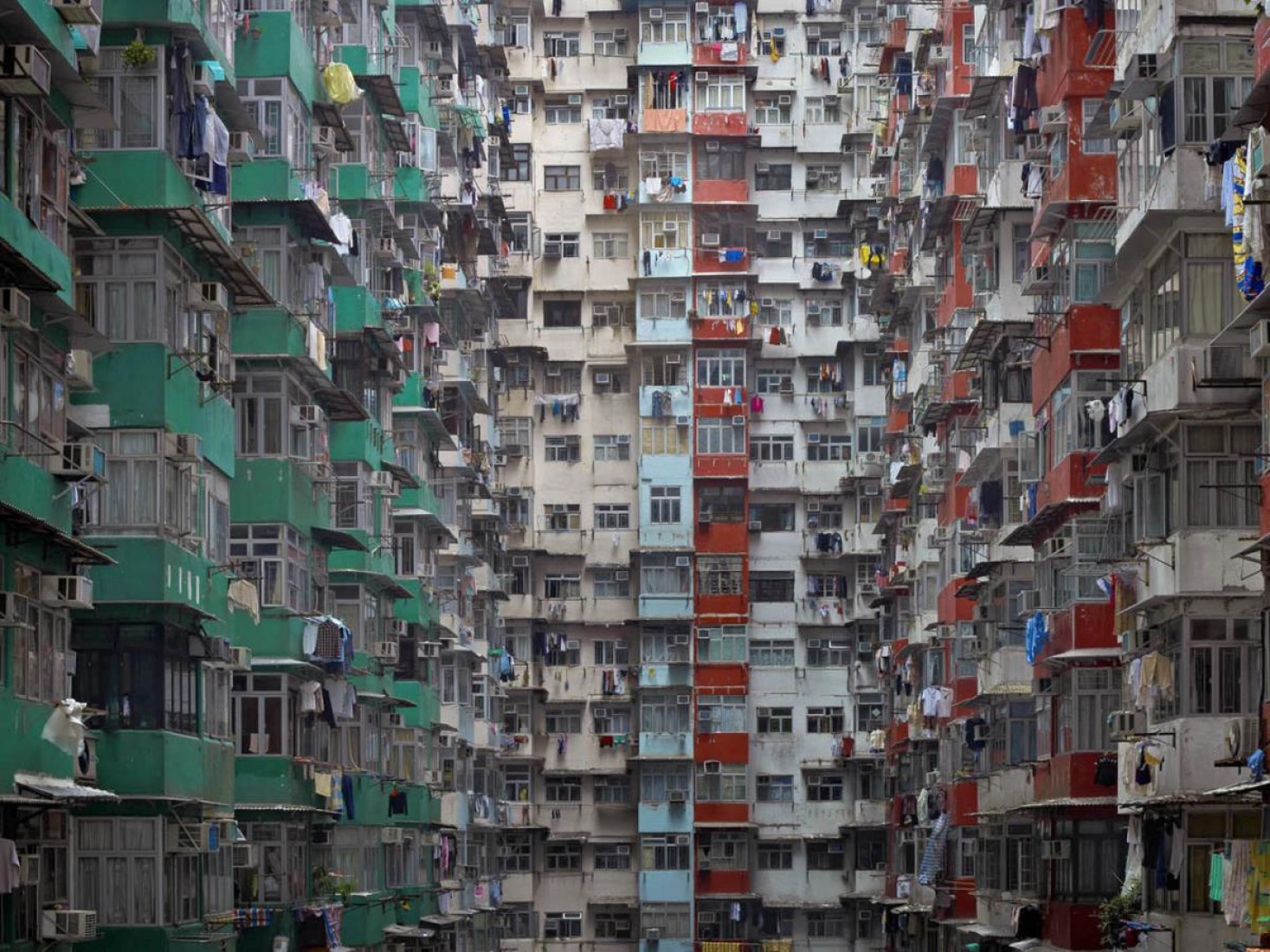 'Architecture of Density #119', 2009. The images hone in on the relentless uniformity of the city's façades. Courtesy of Flowers Gallery © Michael Wolf. 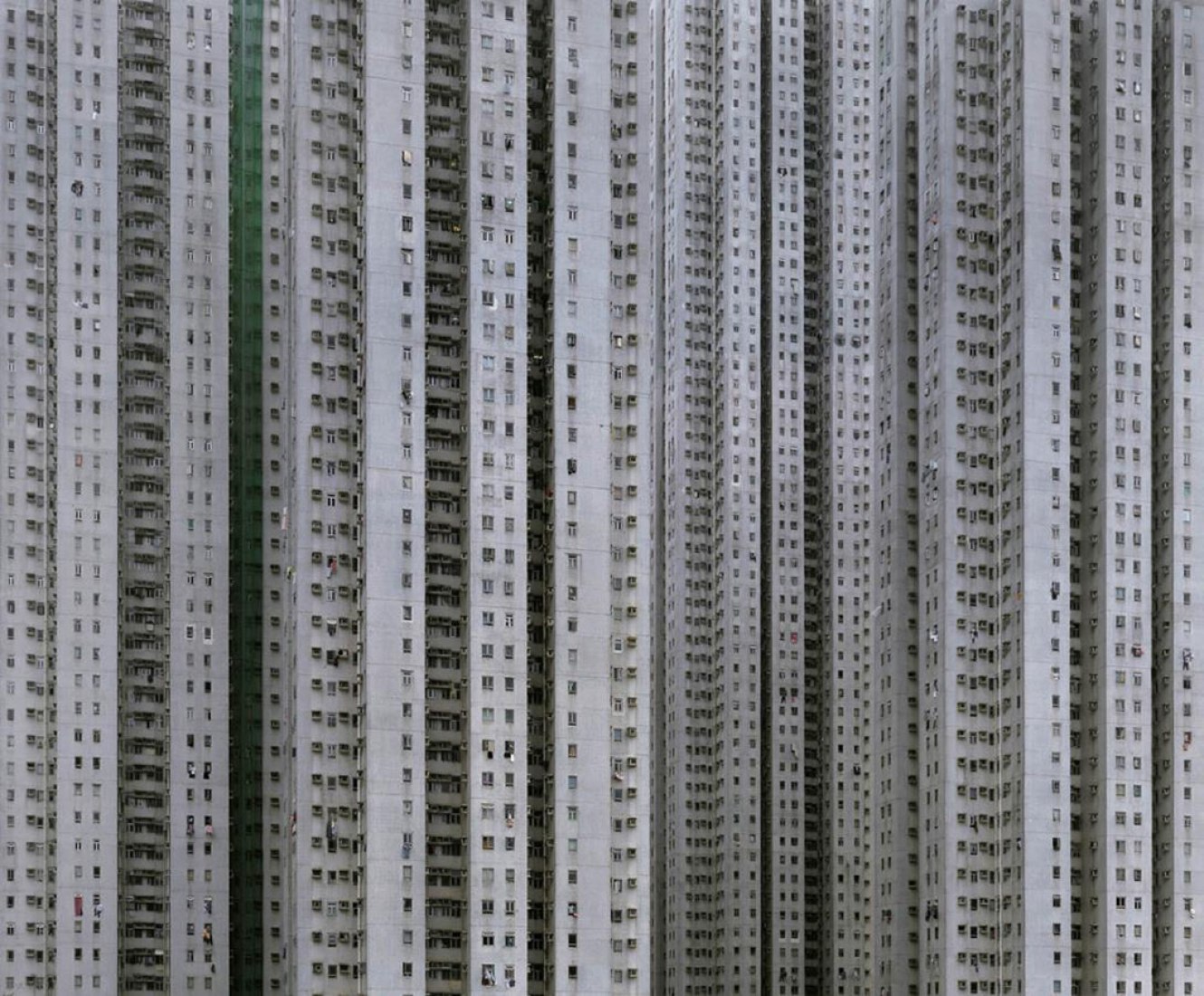 'Architecture of Density #13b', 2009. Courtesy of Flowers Gallery © Michael Wolf. 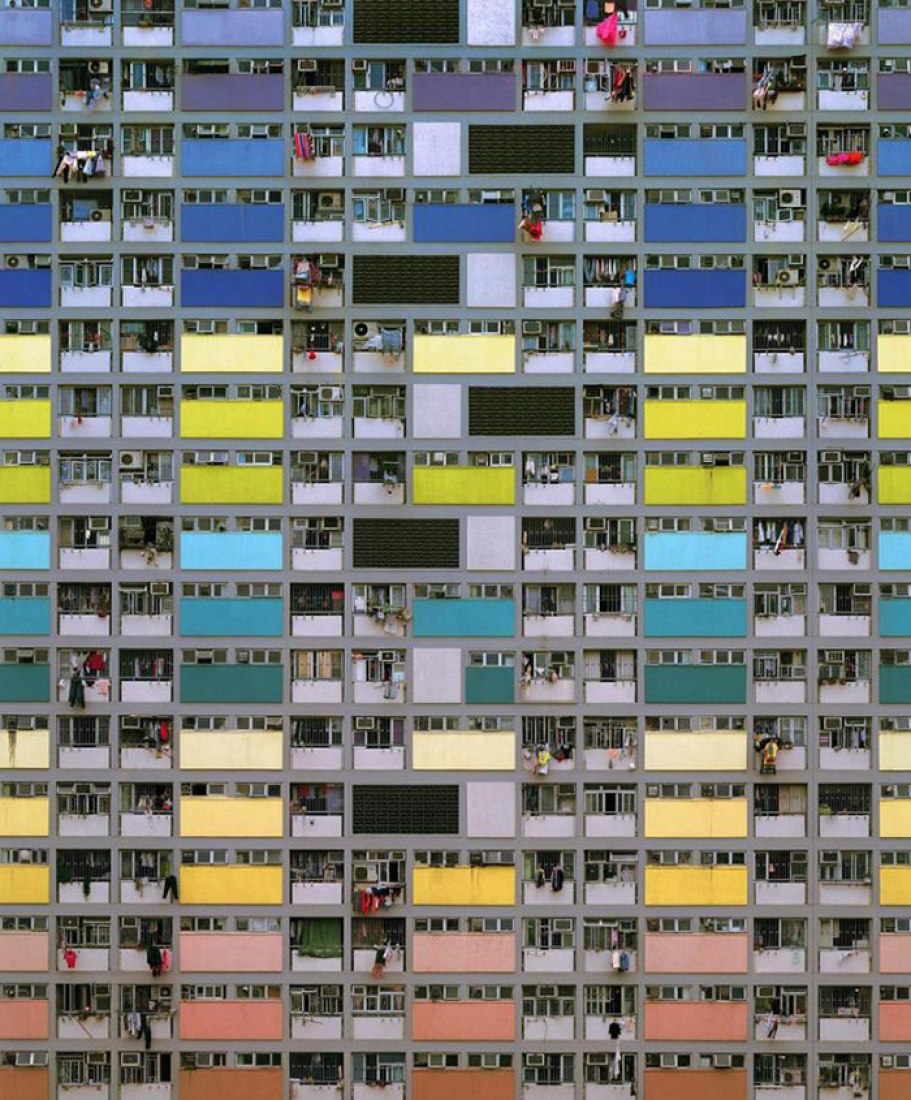 'Architecture of Density #75', 2009, the building's inmensity is activated by splashes of colour. Courtesy of Flowers Gallery © Michael Wolf. 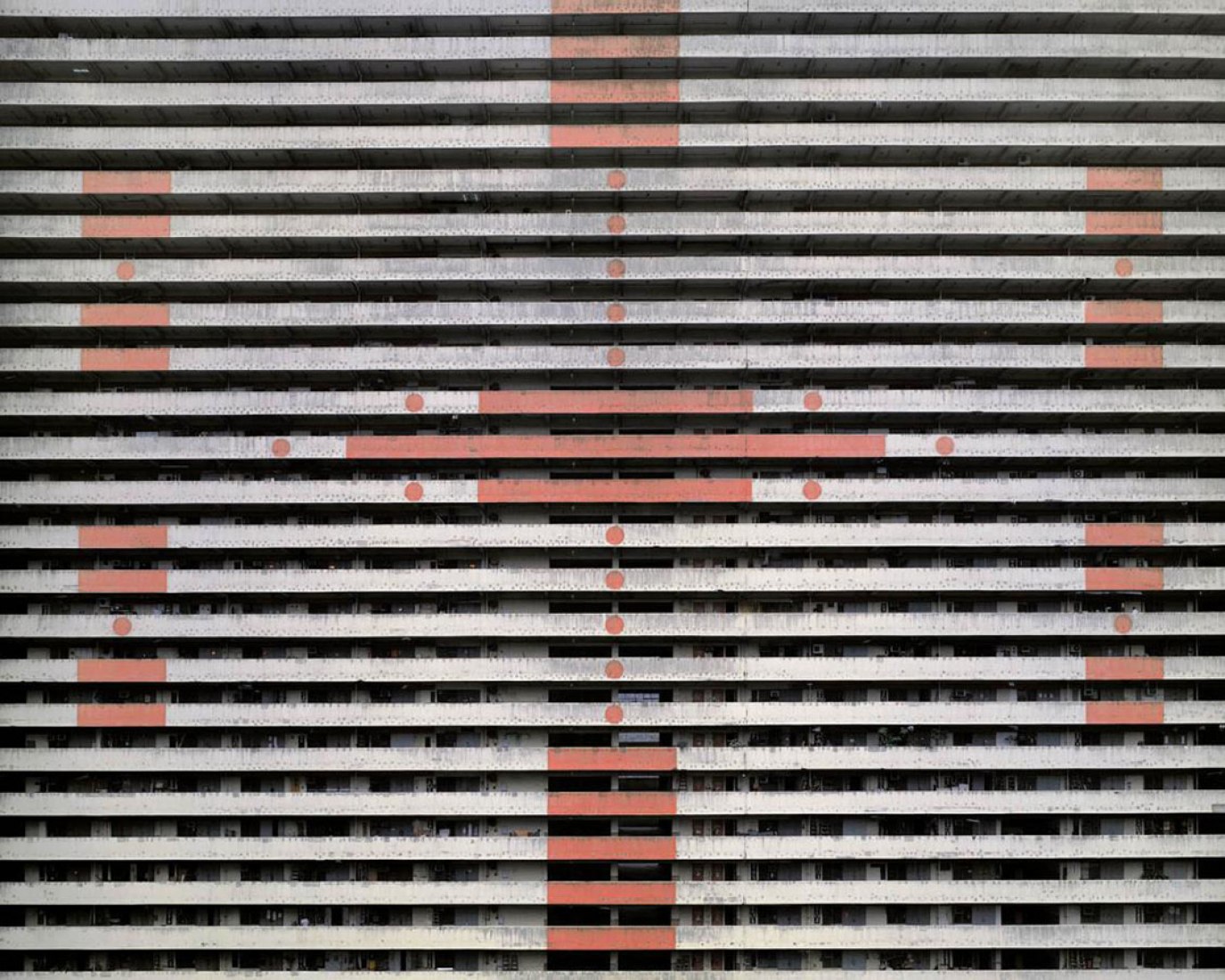 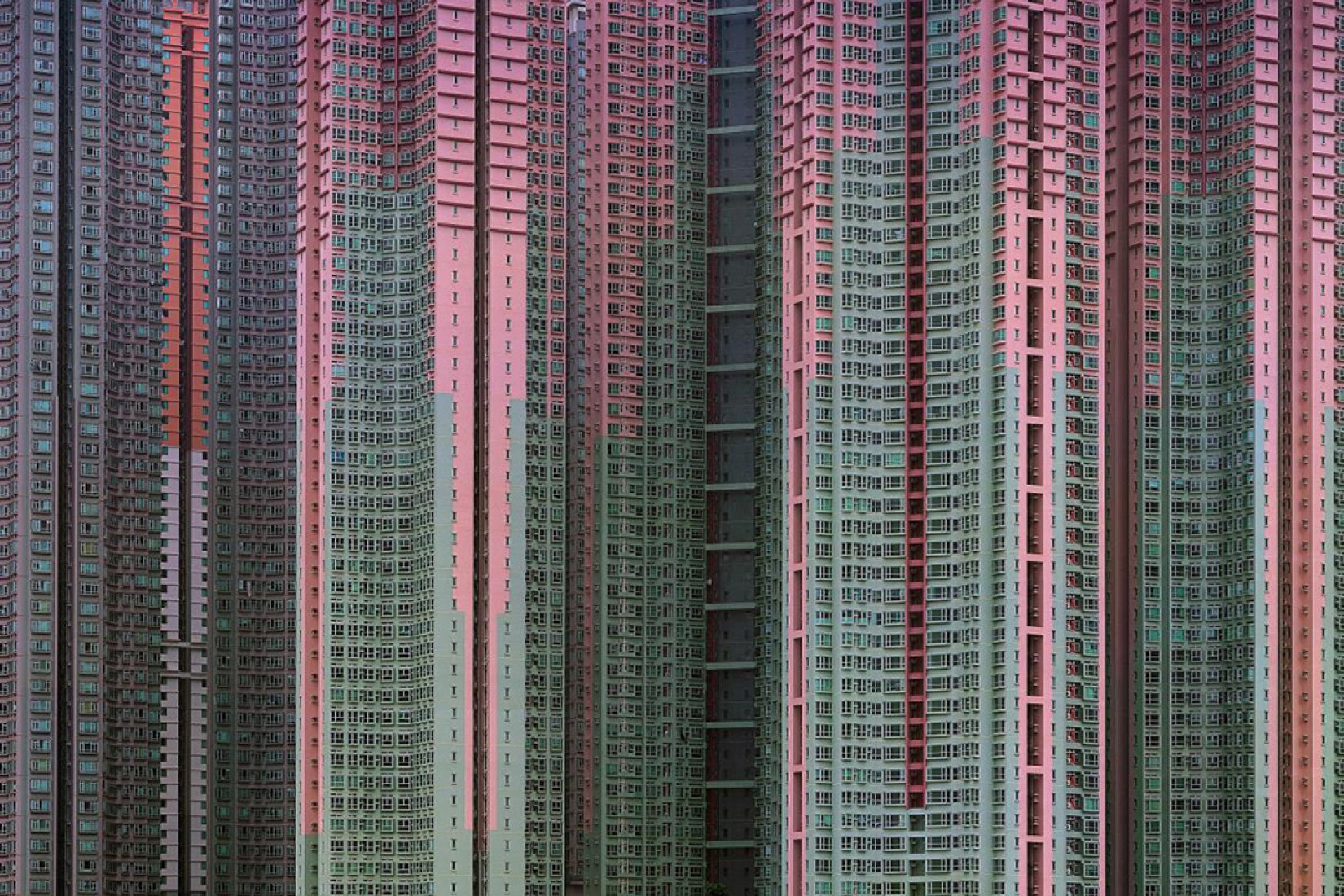 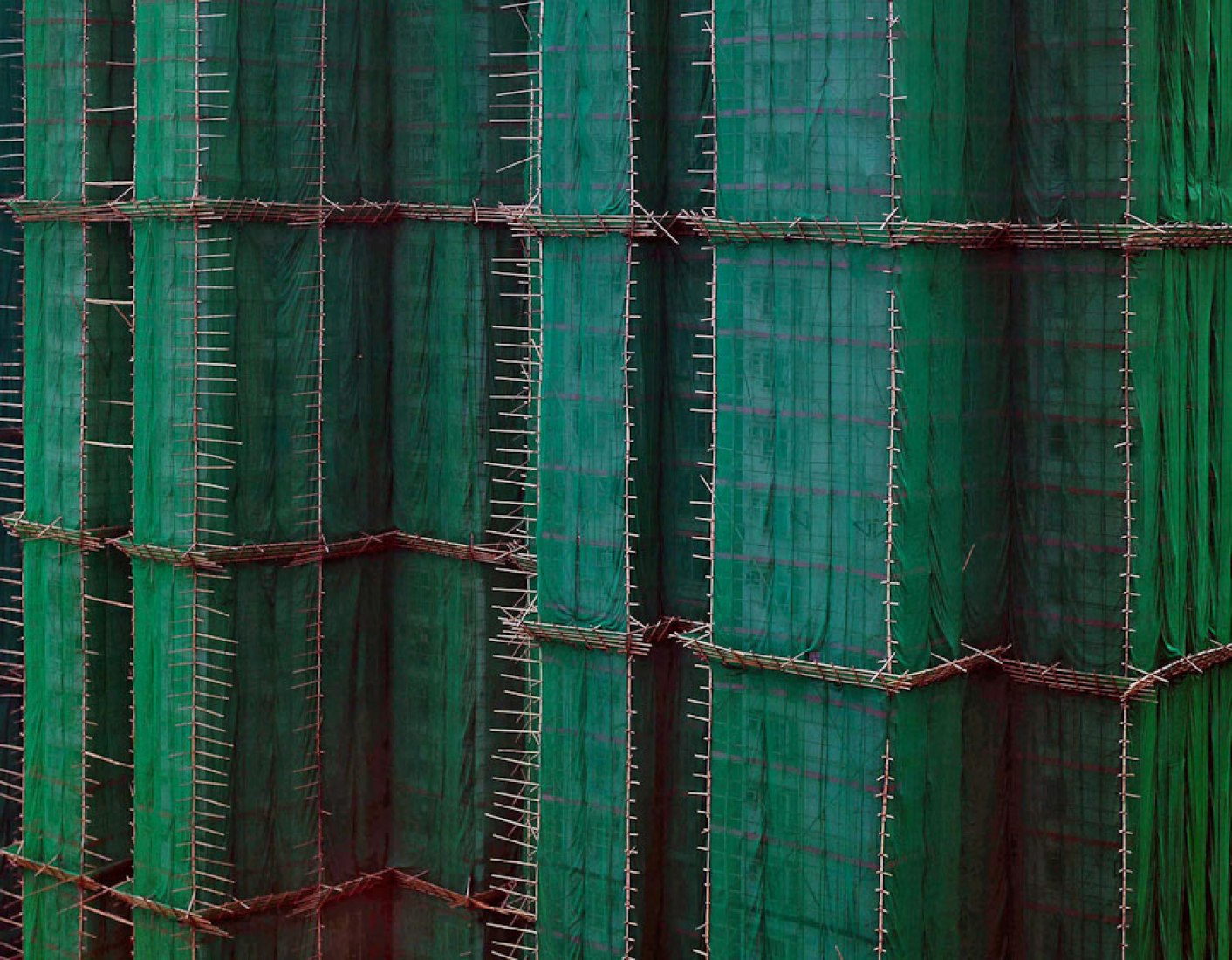 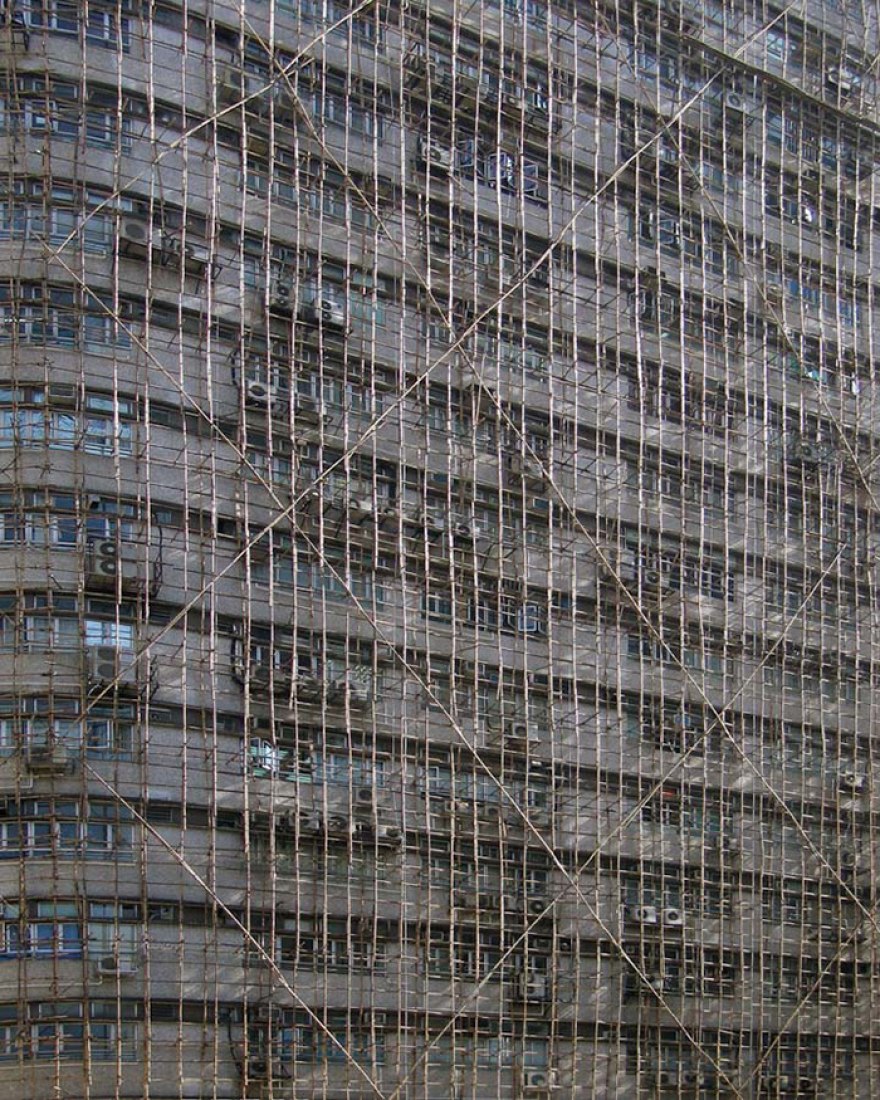 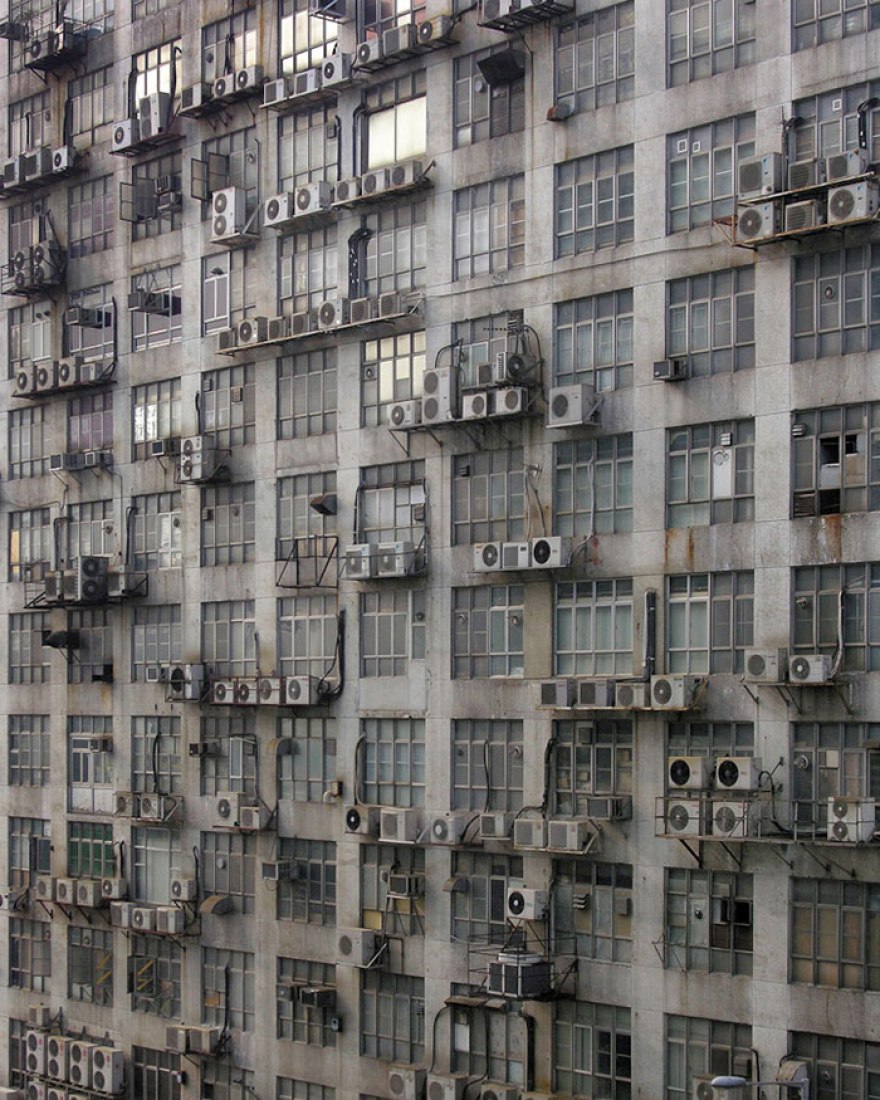 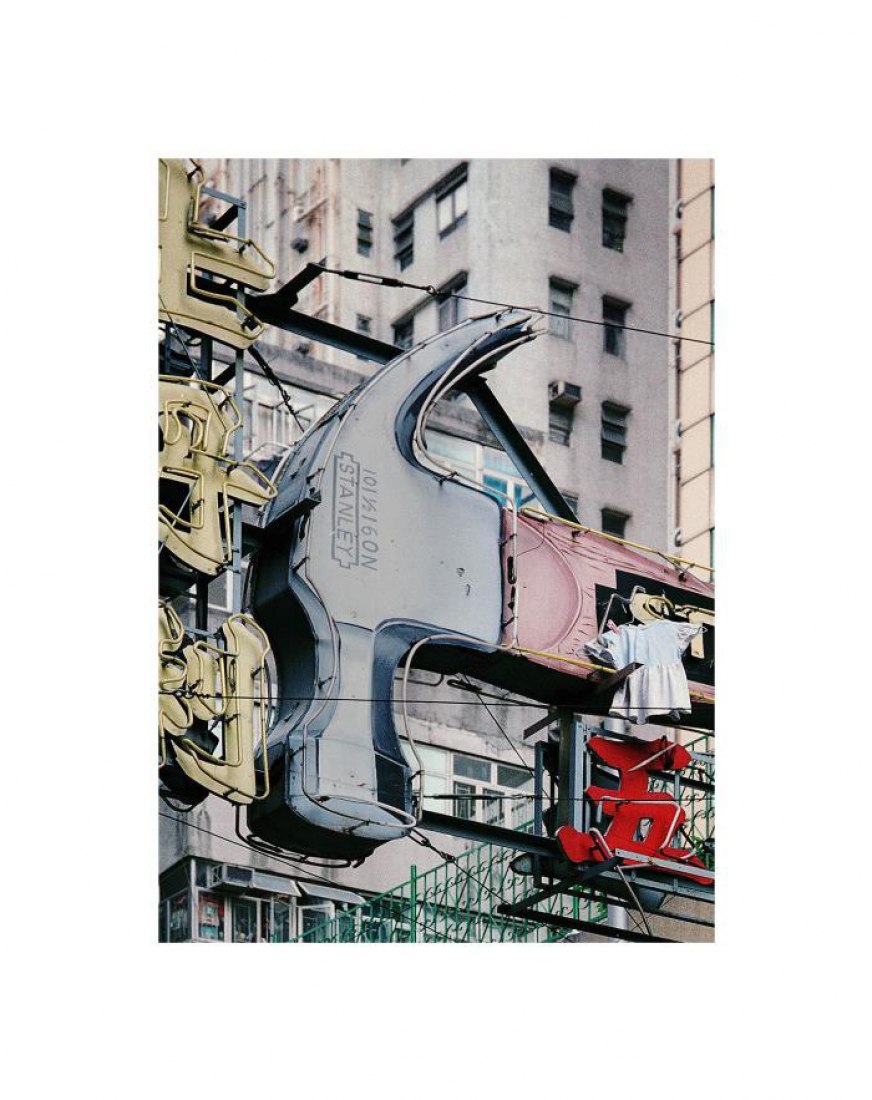 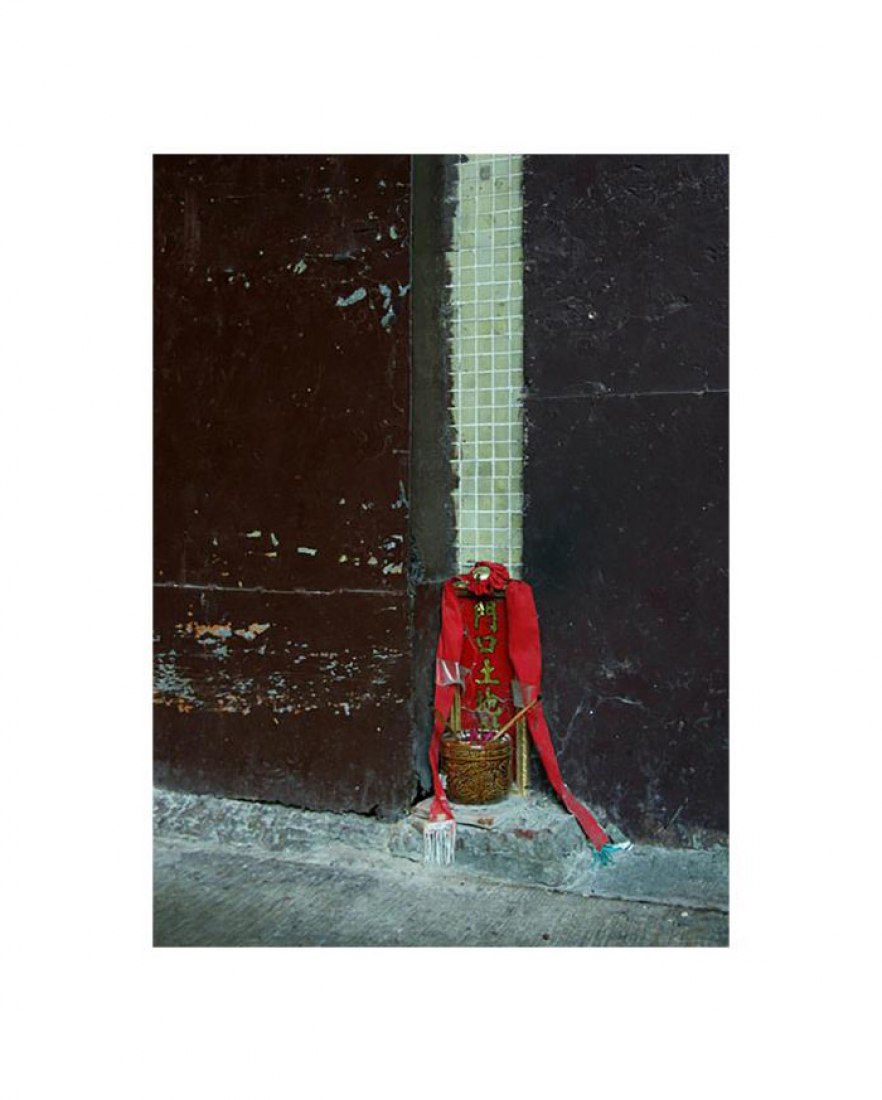 Depicting the dense urban structure of Hong Kong, Michael Wolf's photographs first emerged in the 1990s -Wolf went to live in 1994 - The photographs depict the vibrant city of Hong Kong from an inimitable perspective and the 'Architecture of Density' series veers between the inhuman size and monolithic repetition of the city's housing units complexes and the intimate details of the lives lived within them.

Densely populated and restricted by land mass, the city of Hong Kong has propelled itself upwards to contend with the lack of lateral space. Home to more sky scrapers over 150m than any other city in the world, the air is populated with a forest of high rises. Michael Wolf has been consumed by the social and architectural fabric of Hong Kong since he moved there in 1994 and witnessed its rapid expansion, sustaining an interest in the visual elements of the city and using his photographs to explore its socio-cultural phenomena.

The exhibition is accompanied by the release of the new Monograph Michael Wolf, Hong Kong Trilogy, published by Peperoni Books, Berlin. 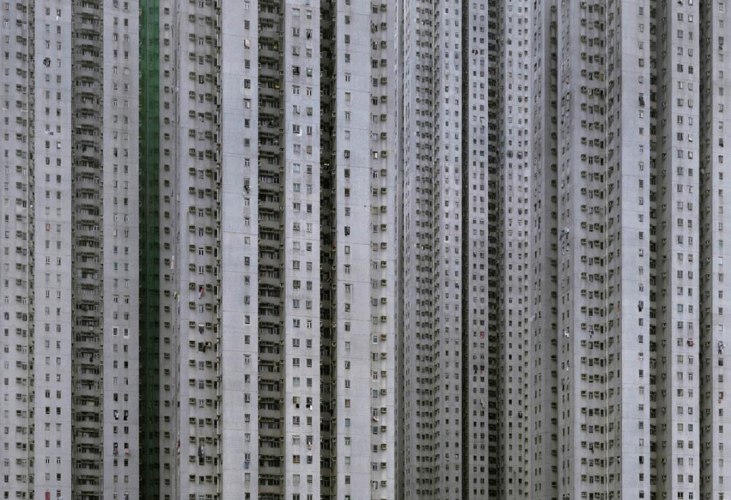 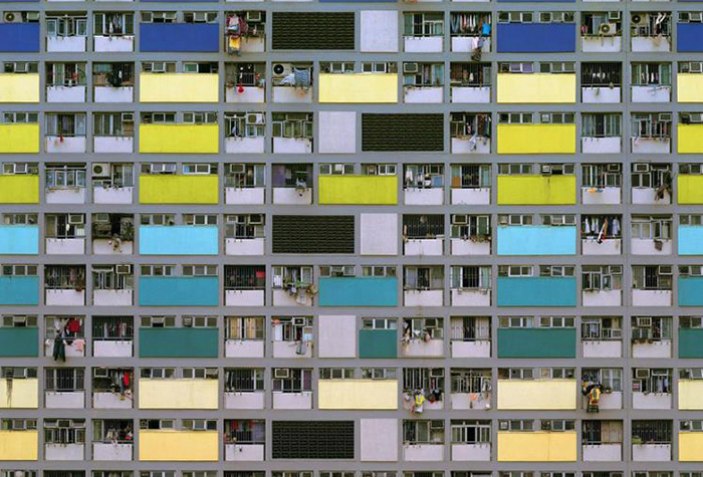 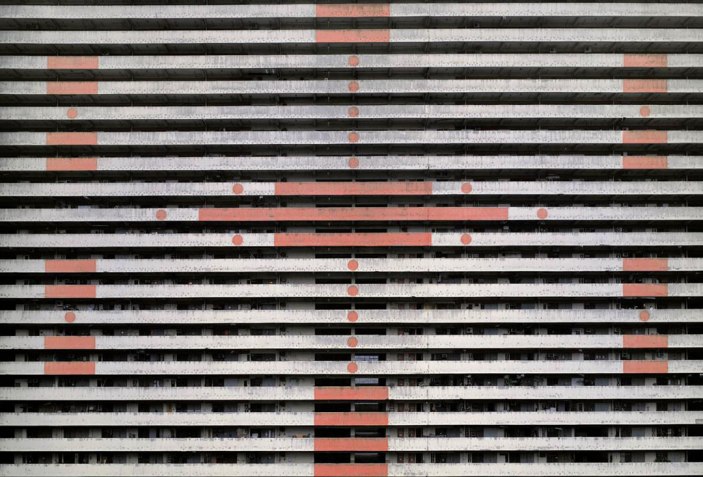 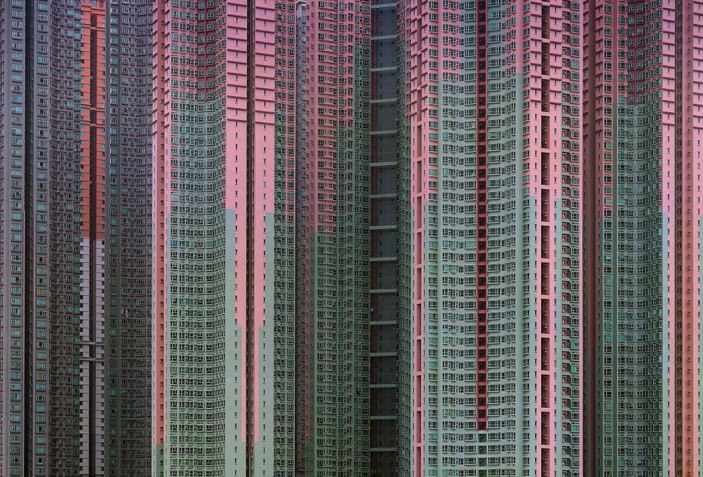 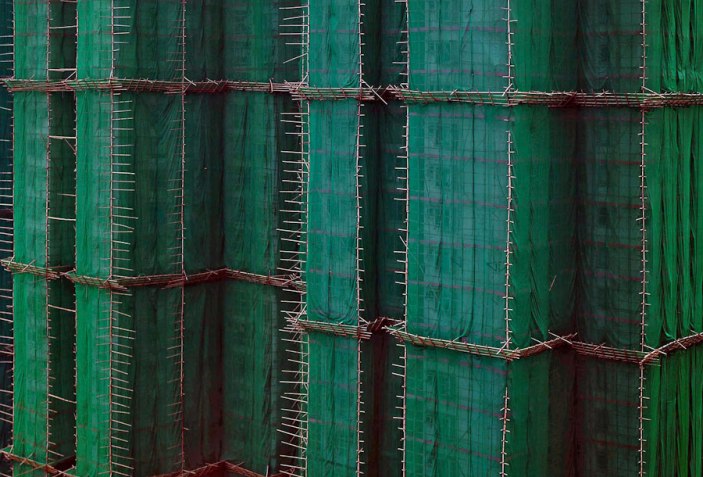 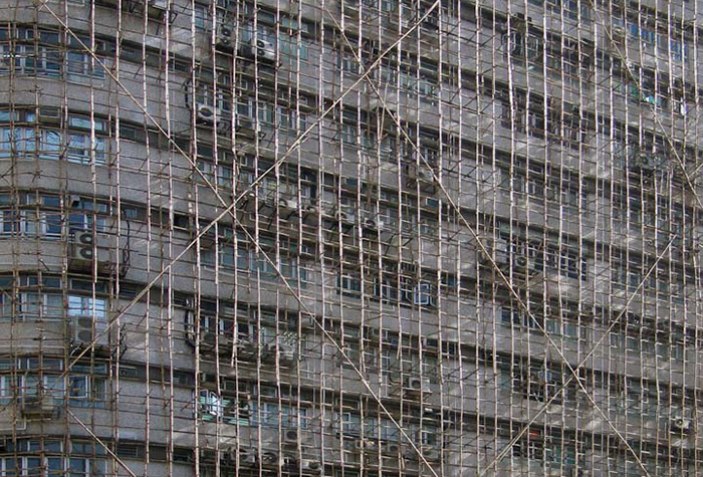 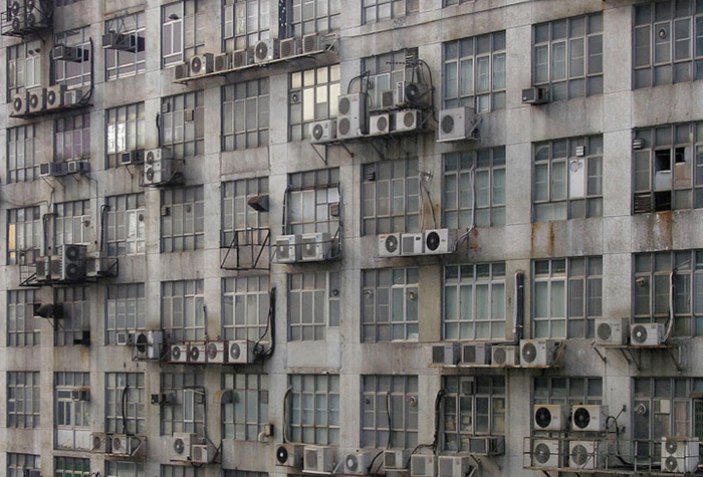 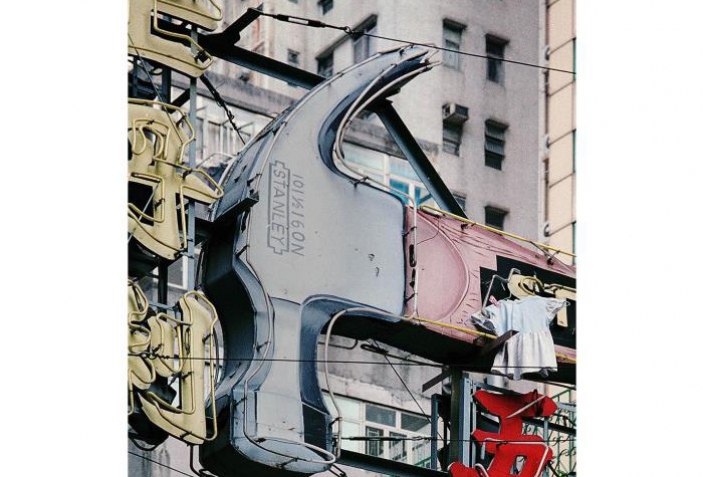 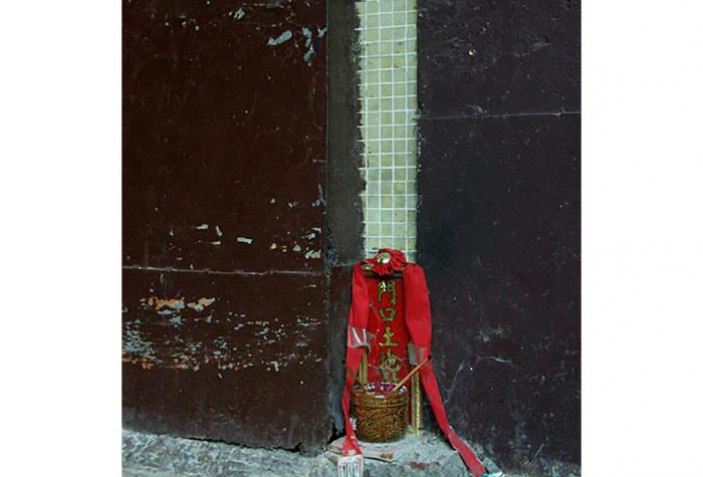 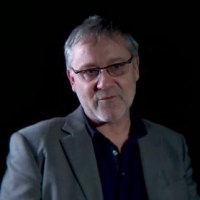 Michael Wolf. Lives in Hong Kong. Born Munich, Germany (1954). The focus of the german photographer michael wolf’s work is life in mega cities. Many of his projects document the architecture and the  vernacular culture of metropolises. Wolf grew up in Canada, Europe and the United States, studying at UC Berkeley and at the Folkwang School with Otto Steinert in Essen, Germany. He moved to Hong Kong in 1994 where he worked for 8 years as contract photographer for Stern magazine.  Since 2001, Wolf has been focusing on his own projects, many of which have been published as books.

Wolf’s work has been exhibited in numerous locations, including the Venice Bienniale for Architecture,  Aperture gallery, New York;  Museum Centre Vapriikki, Tampere, Finland, Museum for work in Hamburg, Germany, Hong Kong Shenzhen Biennial, Museum of Contemporary Photography, Chicago. His work is held in many permanent collections, including The Metropolitan Museum of Art in New York, the Brooklyn Museum, the San Jose Museum of Art, California; the Museum of Contemporary Photography, Chicago; Museum Folkwang, Essen and the German Museum for Architecture, Frankfurt.

He has won first prize in the World Press Photo Award competition on two occasions (2005 & 2010) and an Honorable Mention (2011.) In 2010, Wolf was shortlisted for the Prix Pictet Photography Prize. 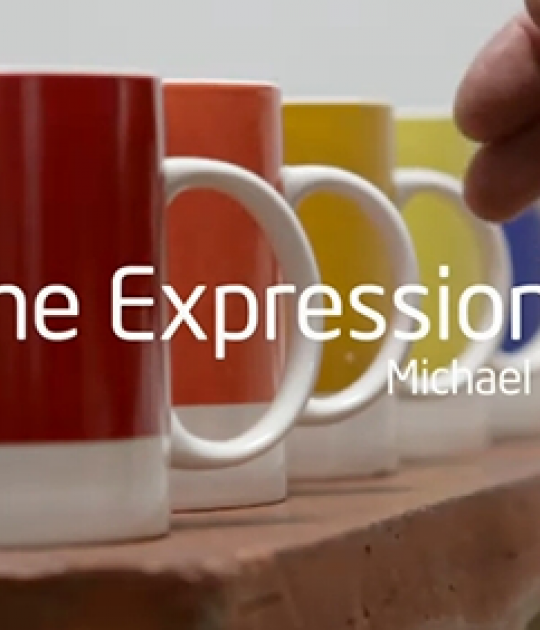 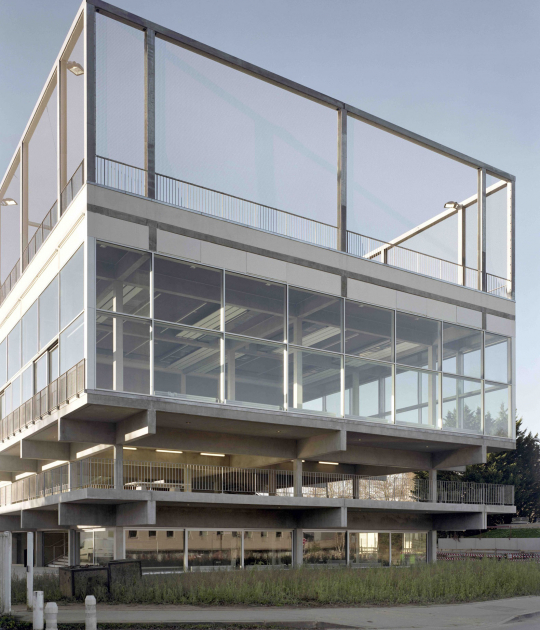 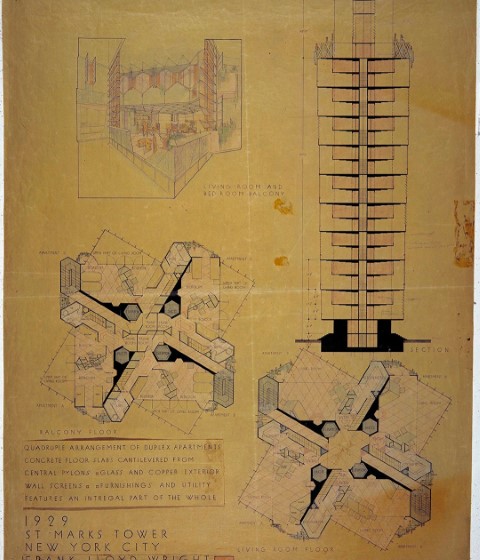 Frank Lloyd Wright and the City: Density vs. Dispersal 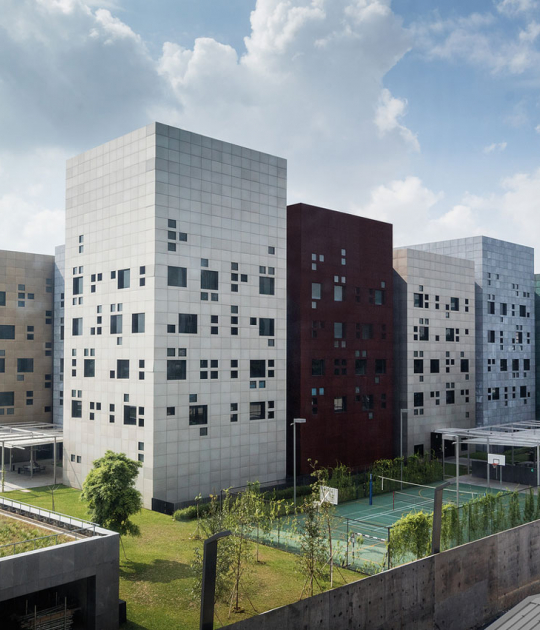 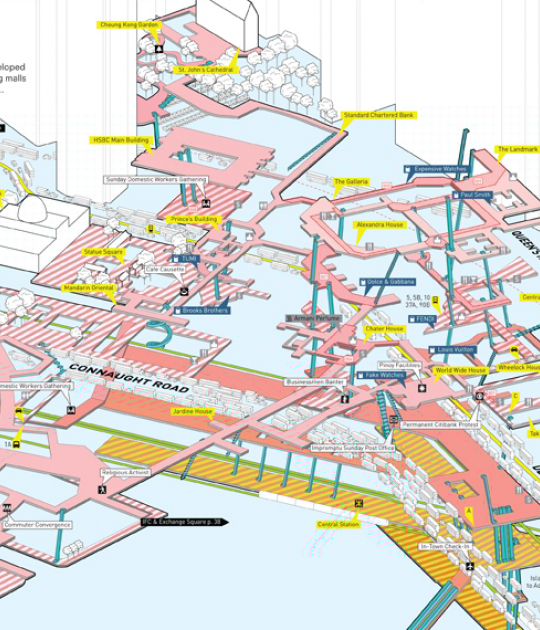