The rapid urbanization process and its impact on the environment and society are some of the biggest challenges we face today. The growth that will lead nearly 5000 million people to live in urban areas in 2030, is happening in developing countries: in particular in China and India.

Debate over the peculiarities of the global metropolis forces us to talk about Chinese cities as a representative example: mainly because the most interesting urban phenomena in the twenty-first century happen in this emerging nation. With 119 cities of more than one million people, 36 of more than two million and 7 of more than 10 million, it is clear that China's future will largely depend on the orientation of the development of its urban and rural territories; and also how to plan the issues related to climate change and natural resource management, transport and the right to housing for millions of people.

It is important to remember that, within a decade, it is expected that nearly 300 million people will move to the major cities in China. Some Chinese cities, expanding beyond its original boundaries, are merging into larger new conurbations known as mega-cities, mega-regions, urban corridors and city-region. However, Chinese cities are now the epitome of growing cities in the hope of achieving sustainable development and which transformation is even more radical than in their beginning stages.

China is going through urbanization at an unprecedented price and this brings both opportunities and risks. On the one hand, there is an opportunity to create new forms of sustainable urban development, which will benefit a significant number of people; on the other hand, there is a desire to increase prosperity and contribute to balancing the global economy. The planning of the mega-cities is an undisputable challenge for China, and its development and governance make an interesting choice of efficiency and urban sustainability. 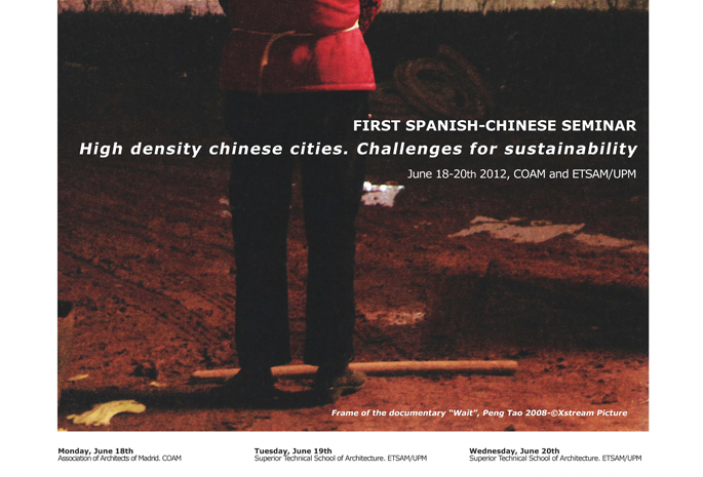