A new film by these great filmmakers, Ila Bêka and Louise Lemoine, well known for his film "House Life", a film about a house designed by Rem Koolhaas. This time a video diary of a one month immersion in the life of the Barbican from the top floors of the towers to the underground levels of the art centre. Through an impressive gallery of portraits, the film draws an intimate and lively map of this brutalist masterpiece situated in the core of London. 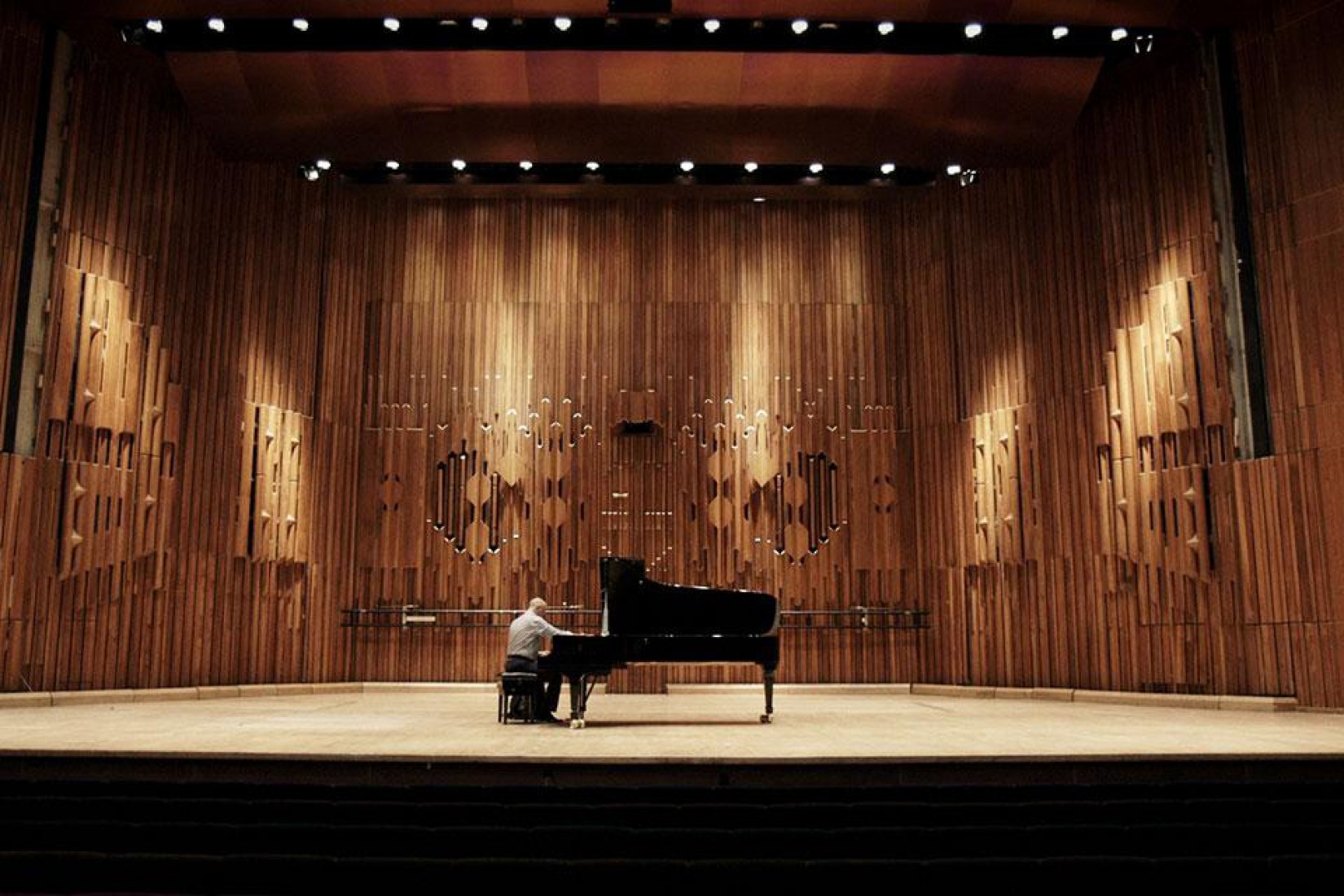 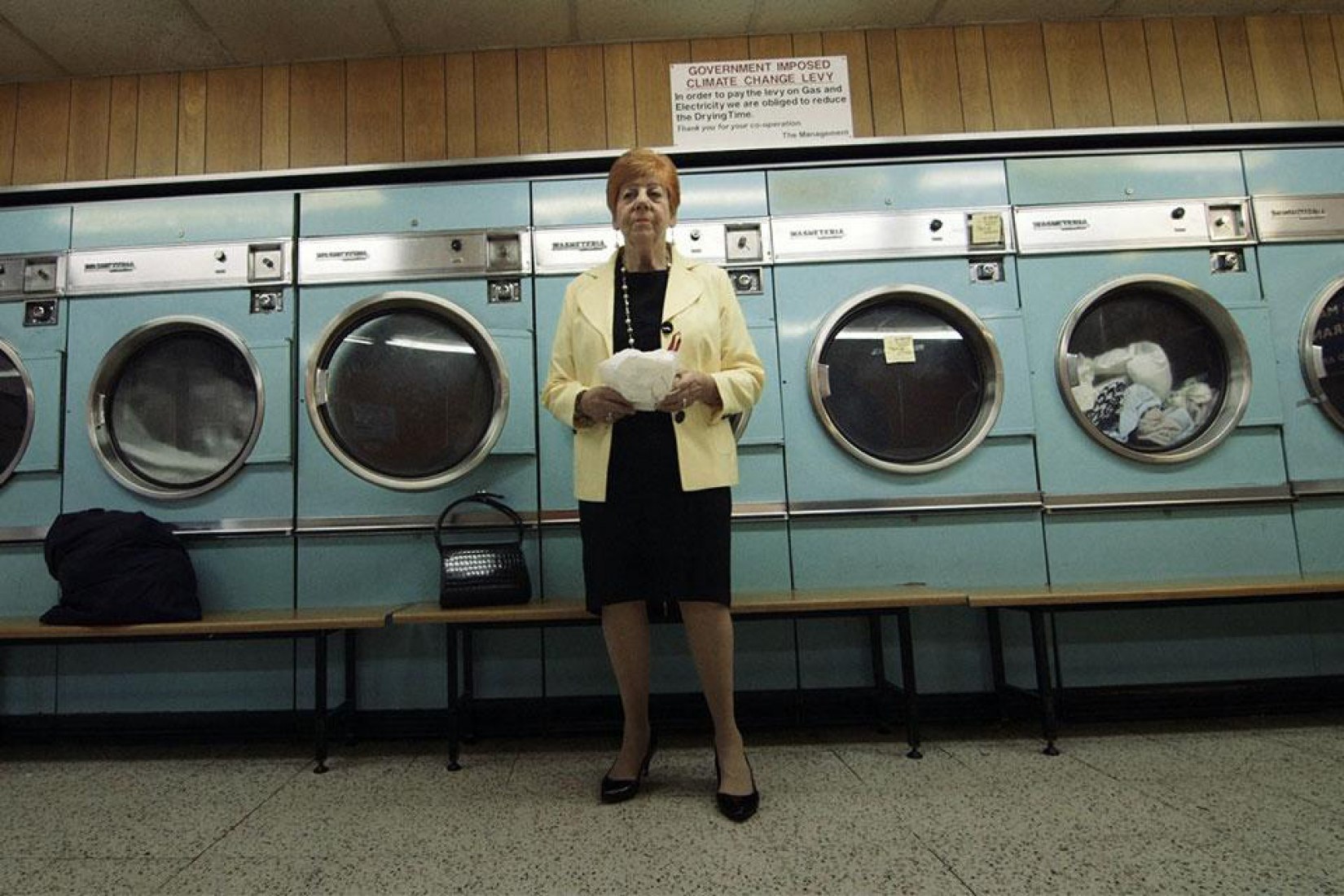 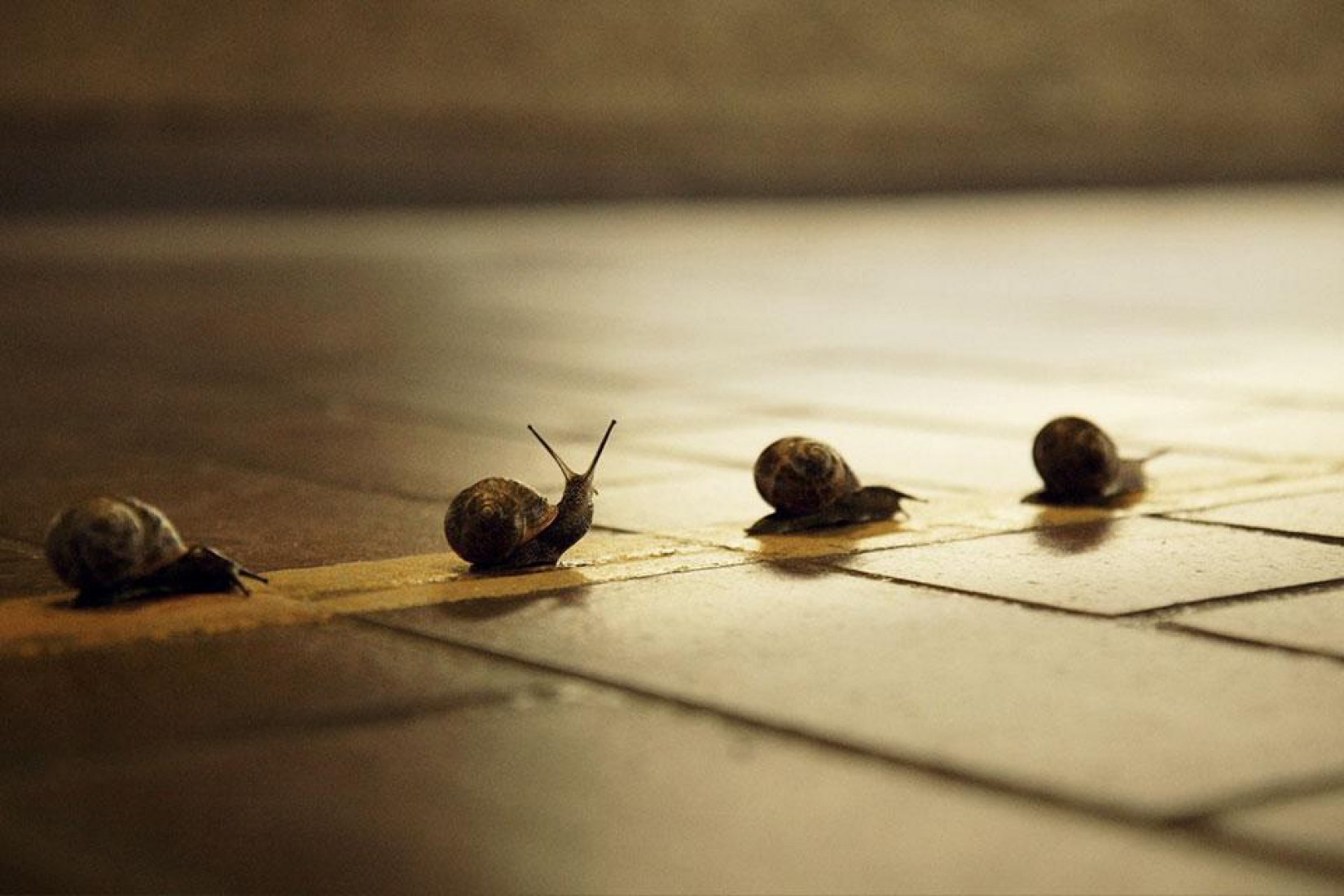 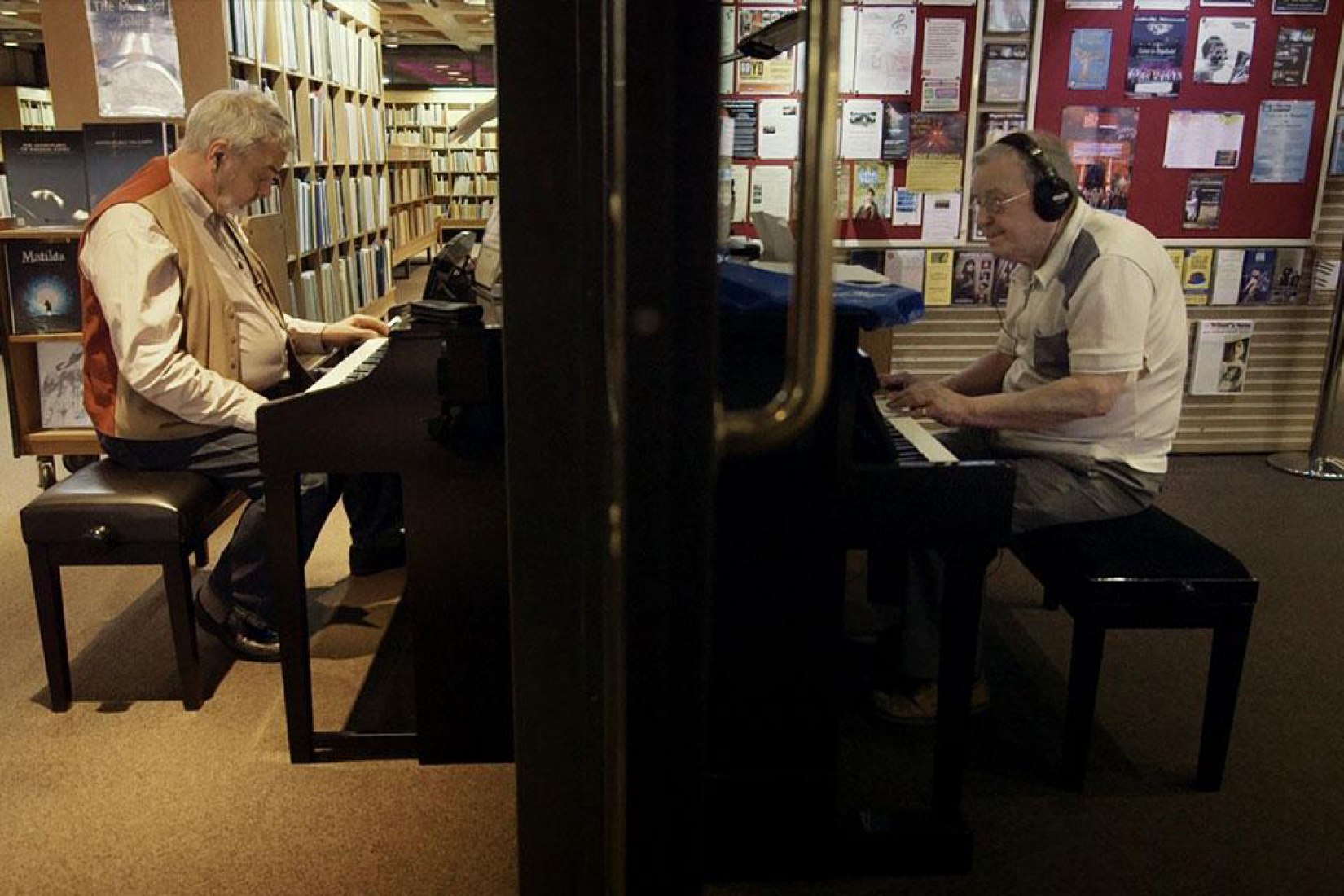 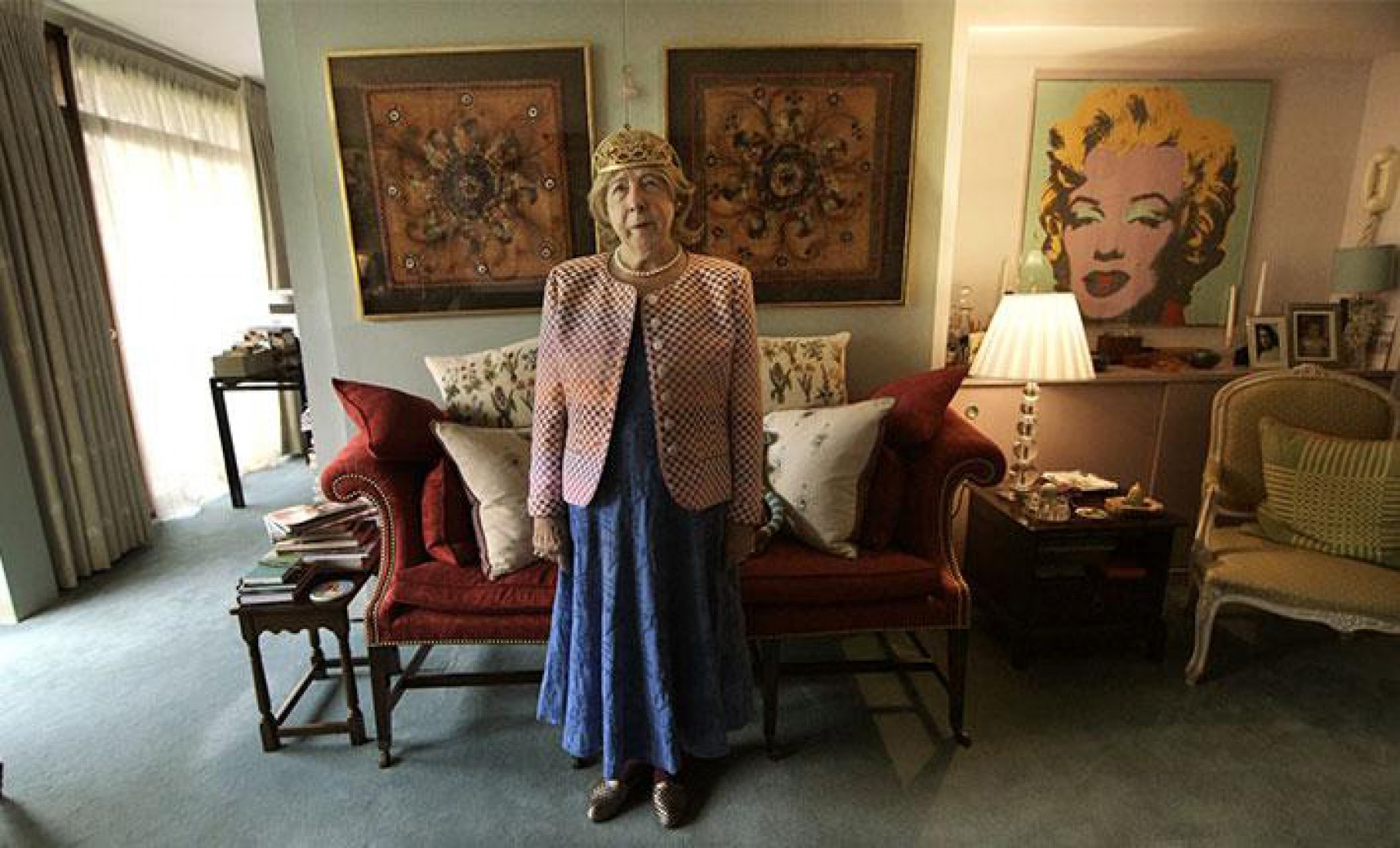 From the top of the towers to the underground levels of the arts centre, discover the personalities, lifestyle and architecture that bring the Barbican to life in Ila Bêka and Louise Lemoine’s feature length-film, Barbicania.

An intimate and lively filmic map of our Brutalist masterpiece.

Directed by Ila Bêka and Louise Lemoine, Barbicania is a feature length film capturing a month-long immersion in the life of London’s Barbican Centre and Estate.

Join Bêka and Lemoine as they meet a diverse range of people who live and work in the Barbican. Conceived as a series of diaristic vignettes, Barbicania invites you to discover the personalities, lifestyle and architectural landscapes that make the Barbican so special. With fantastic stories from those who experience the Barbican on an everyday basis: such as Neil who tends to the plants and fish in the Barbican Centre’s conservatory; Paolo who talks about having the ‘magic key’; and Camilla who delves into the Barbican psyche.

Ila and Louise talking about "Barbicania" on Robert Elms show on the BBC Radio.

‘Reality is more interesting than fiction…’

Presented by The New York Times as the ‘cult figures in the European architecture world’, Bêka and Lemoine mainly focus their research on experimenting with new narrative and cinematographic forms in relation to contemporary architecture. The uniqueness of their work results from a subjective, creative and humorous look at masterpieces of architecture portrayed as they are experienced in daily life.

Ila Bêka is an Italian artist and filmmaker. He trained as an architect with a degree from the IUAV of Venice and the Ecole Nationale Supérieure de Paris-Belleville. Louise Lemoine is a French filmmaker. She graduated in cinema and philosophy from the Sorbonne, Paris.

France-UK, 2014, HD, colour, 90 min
A video diary of a month-long immersion in the life of the Barbican, from the top floors of the towers to the underground levels of the arts centre. An intimate and lively map of this brutalist masterpiece.
Image.- Ila Bêka
Sound.- Louise Lemoine
Production Manager.- Marco Mona
Editing.- Ila Bêka, Louise Lemoine
Production.- Bêka & Partners - Barbican Centre 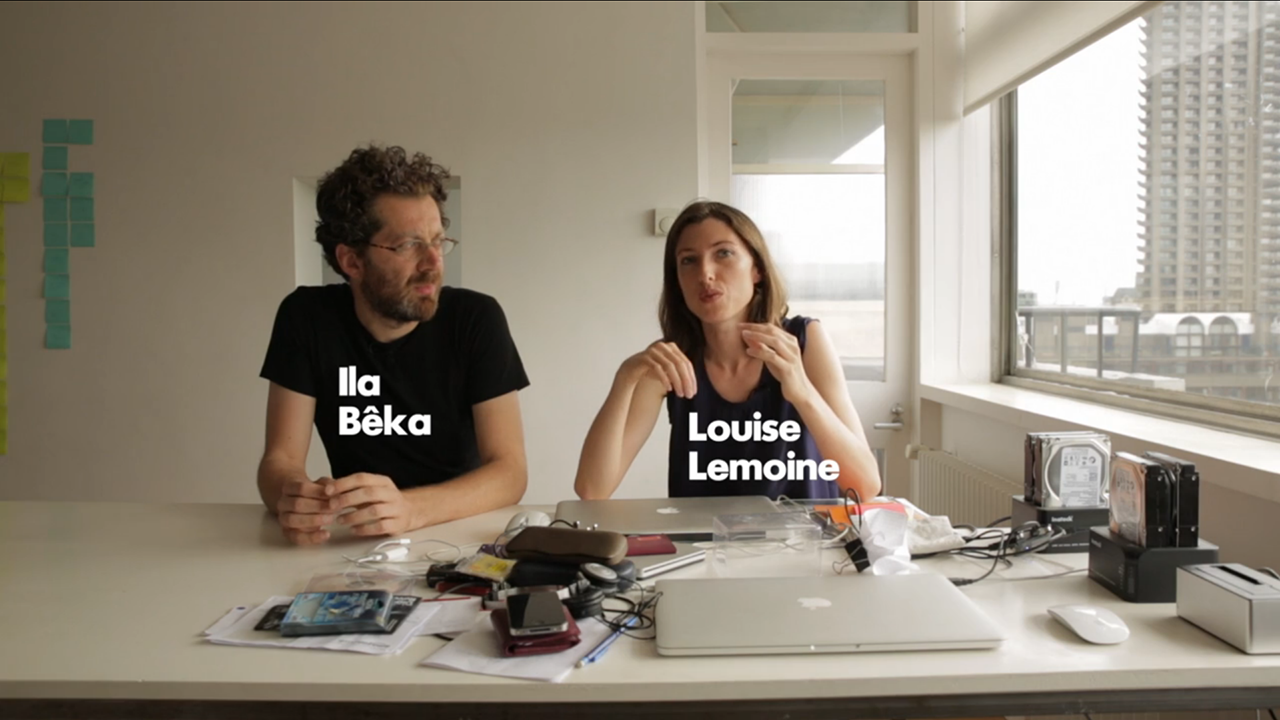 Turning the camera on themselves, directors Ila Bêka and Louise Lemoine reflect on their month-long immersion in the life of the Barbican Centre and Estate and the people they met during the making of Barbicania. 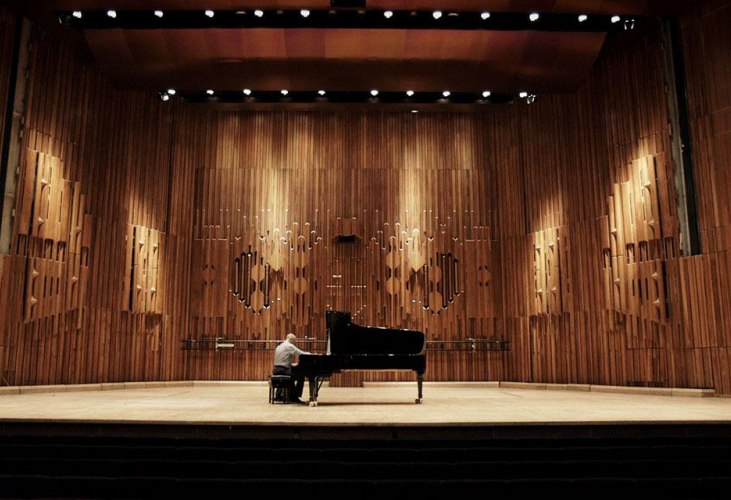 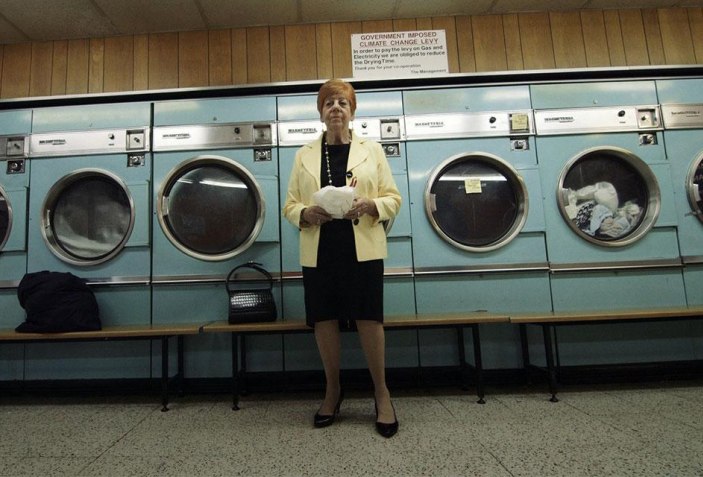 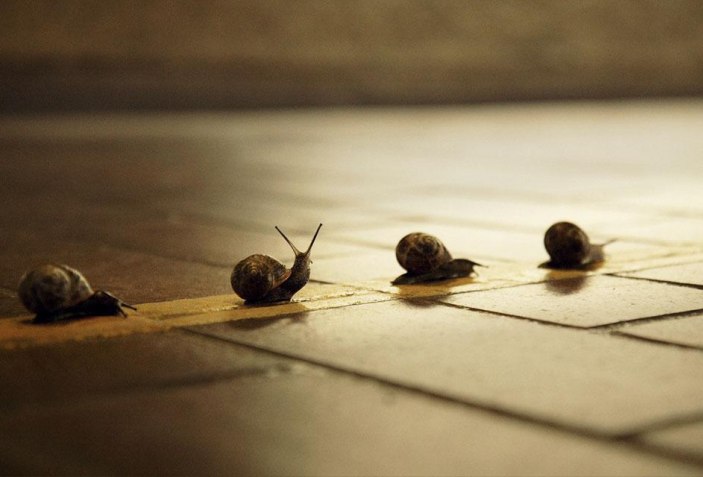 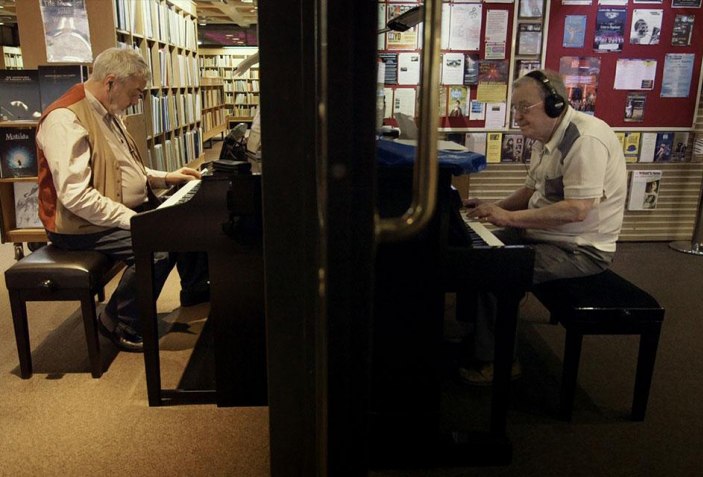 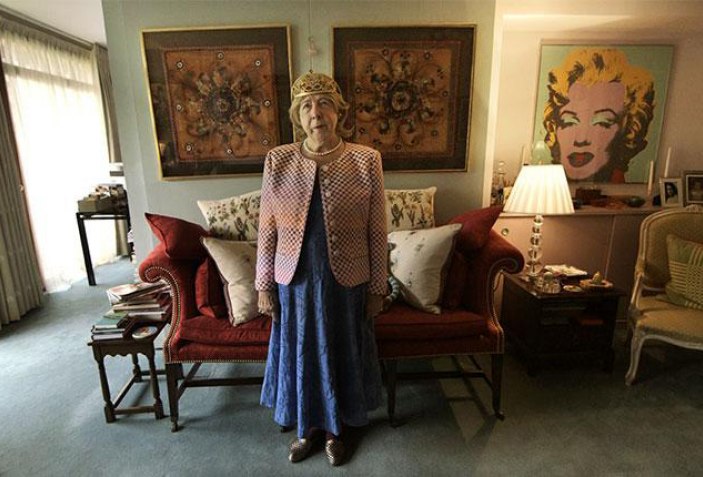 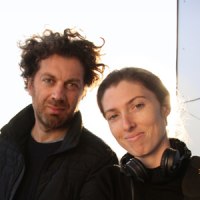 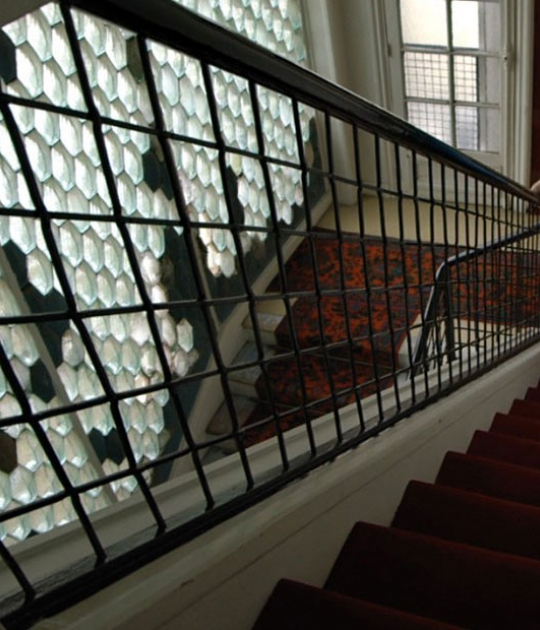 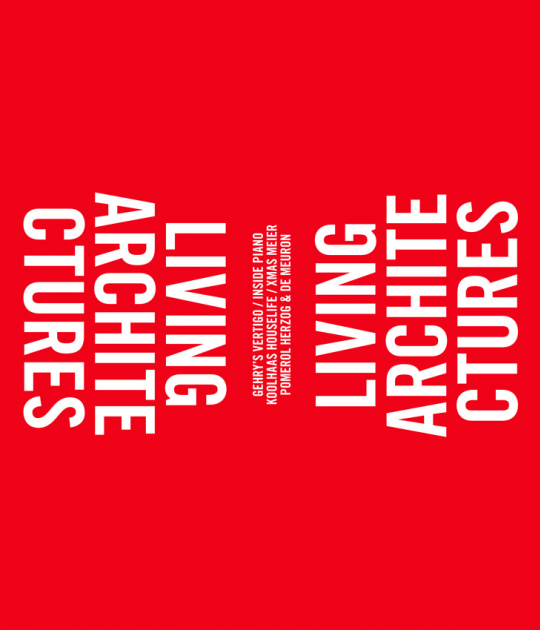 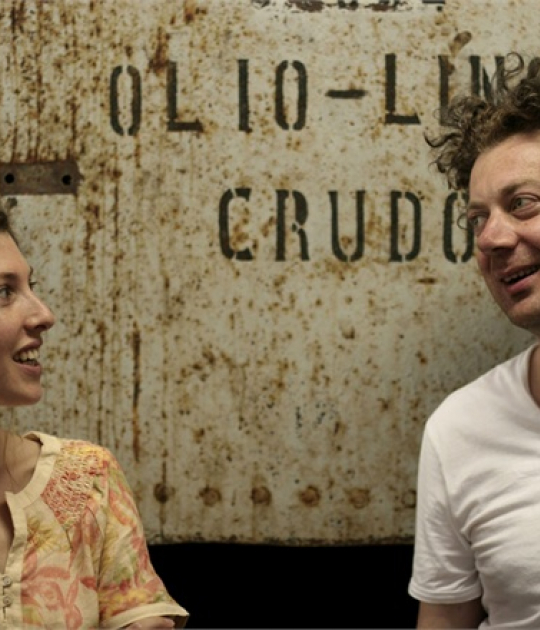 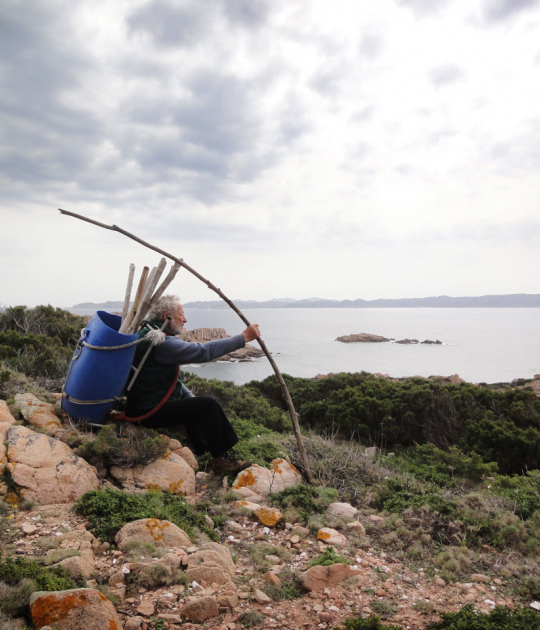 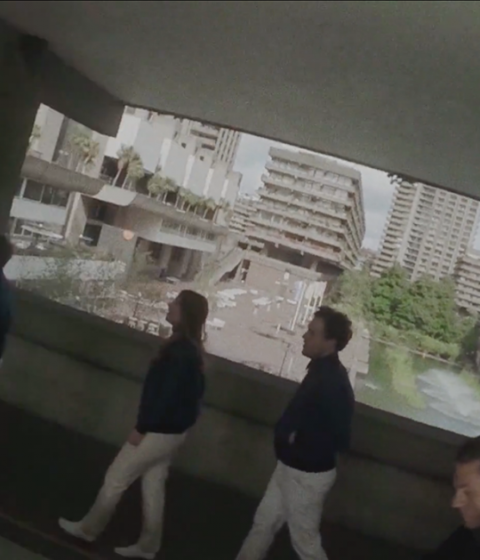