A large remarkable and somewhat forgotten in genre fiction of America, Bullet Park tells the story of Eliot the protagonist, who protest against the hypocrisy he lives day to day in his suburb, and reminds us an image not far from of that many young people today who complain and rebel against the system. 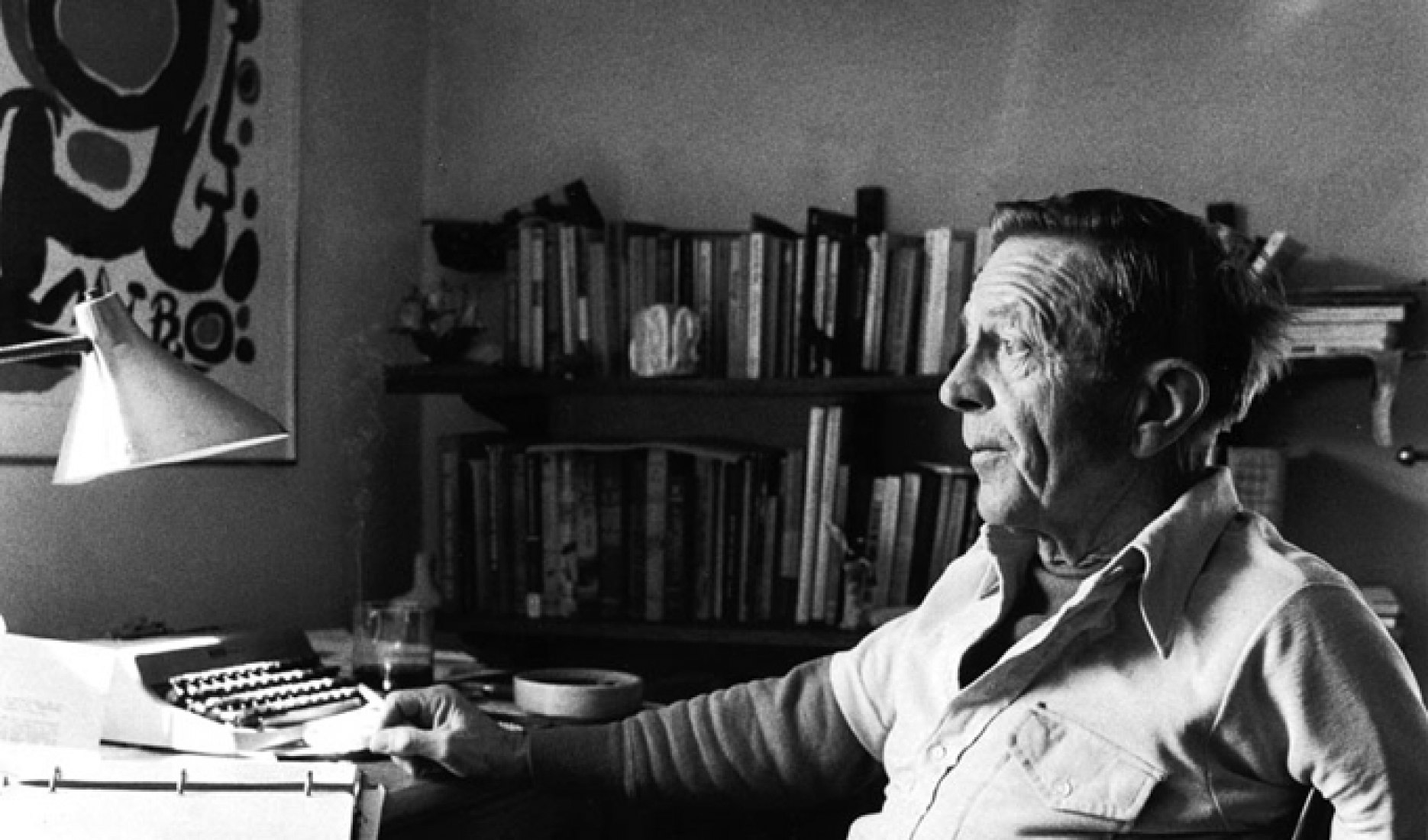 Image of the writer Bullet Park. 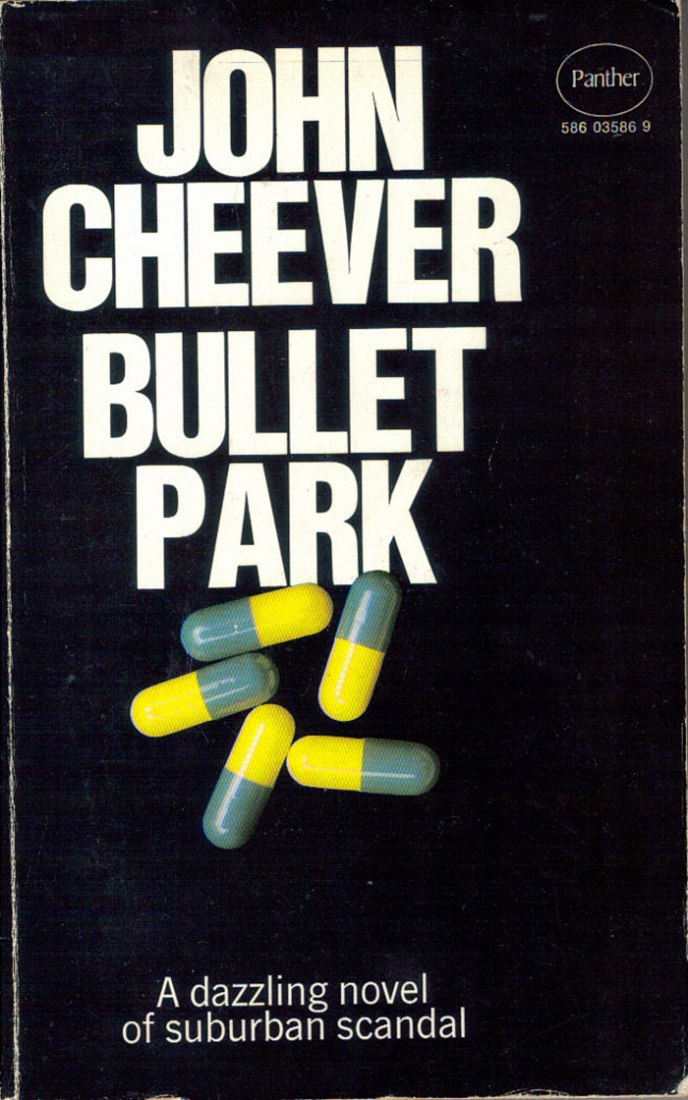 Cover of the book. Bullet Park by John William Cheever.

Bullet Park is a 1969 novel written by American Novelist John Cheever about an earnest yet pensive father Eliot Nailles and his troubled son Tony, and their predestined fate with a psychotic man Hammer, who moves to Bullet Park to sacrifice one of them. The book deals with the failure of the American dream, spoken in a fable-like tone, in similar vein with Richard Yates' Revolutionary Road and F. Scott Fitzgerald 's The Great Gatsby.

In straightforward prose and simple structure, divided into three parts, one for each of the two players and a third dedicated to the relationship between them. It becomes a precursor of an entire genre of fiction, not only literary, but also film and television. Rodrigo Fresán notes in the epilogue Emecé editing, a few examples of narrative for which could be felt its influence, to a greater or lesser extent, by this particular novel: Anne Beattie, Don DeLillo, Jonathan Lethem, Rick Moody,...or Sam Mendes' American Beauty, among others. 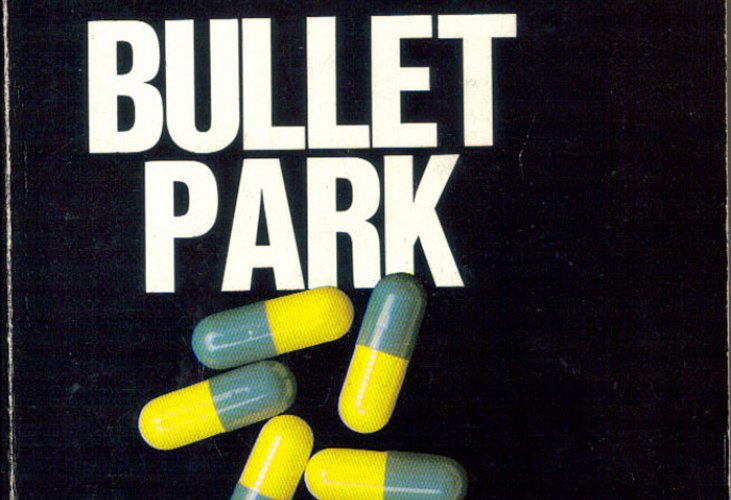 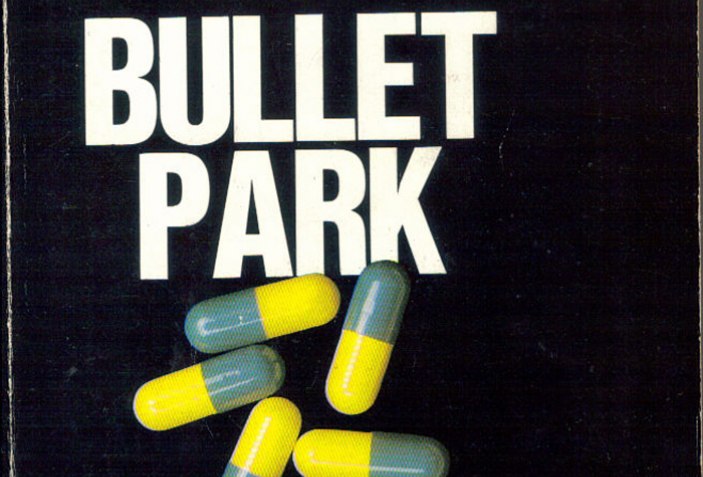