Fundación Arquia presents the book "El compás y la Cámara, Estudios Sobre Fritz Lang" (The Compass and the Camera, Studies on Fritz Lang) written by Manuel García Roig, in which he analyzes the Austrian filmmaker's filmography from an architectural perspective.

The book compares the figure of the film director with the architect as the creator of a work in which the role of a person who is capable of handling with talent and sensitivity the technical instruments that make it possible for him to represent his personal vision of the world is fundamental. 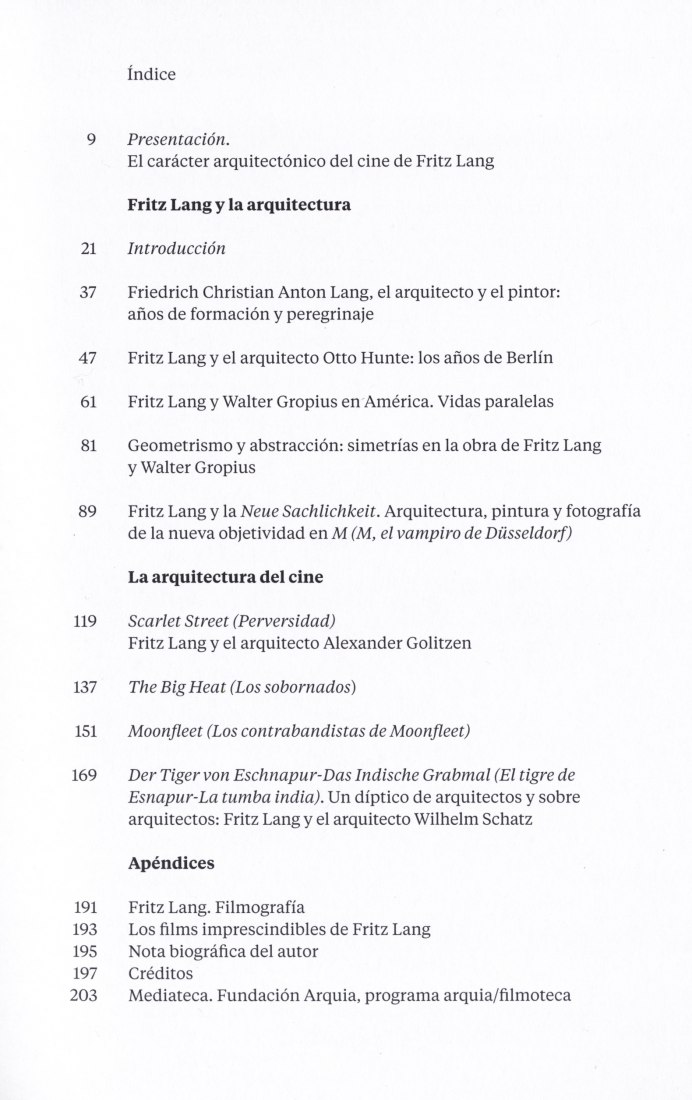 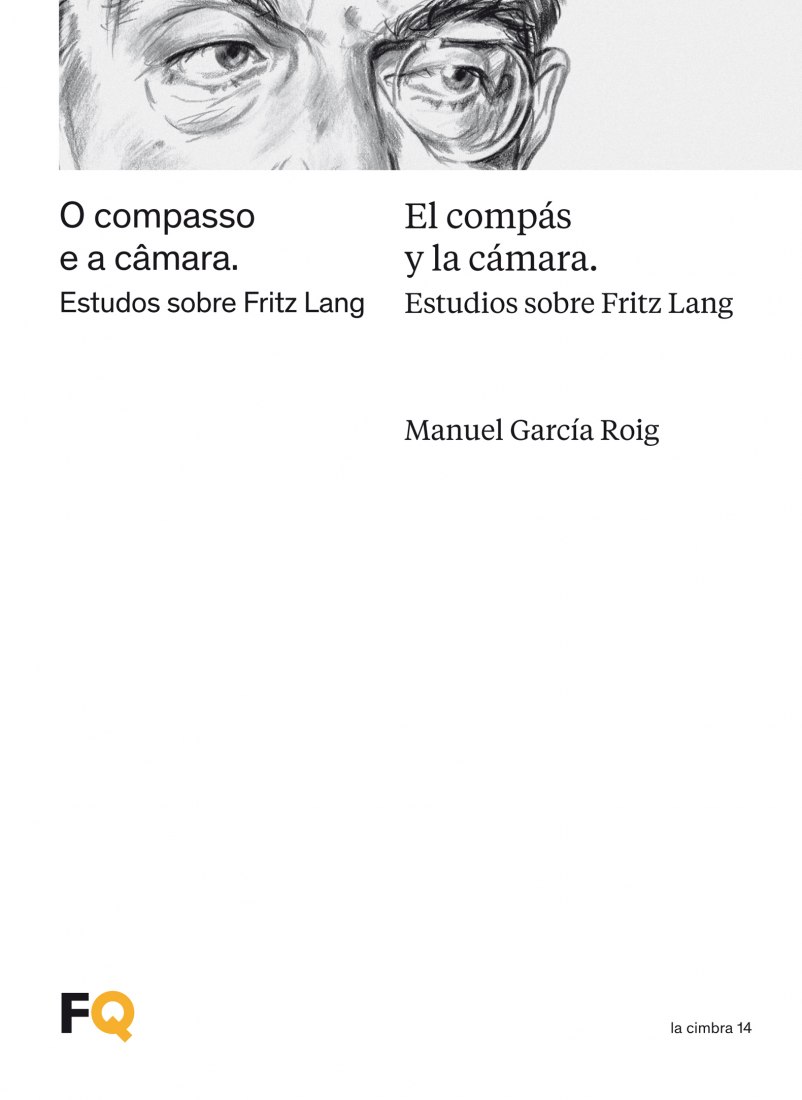 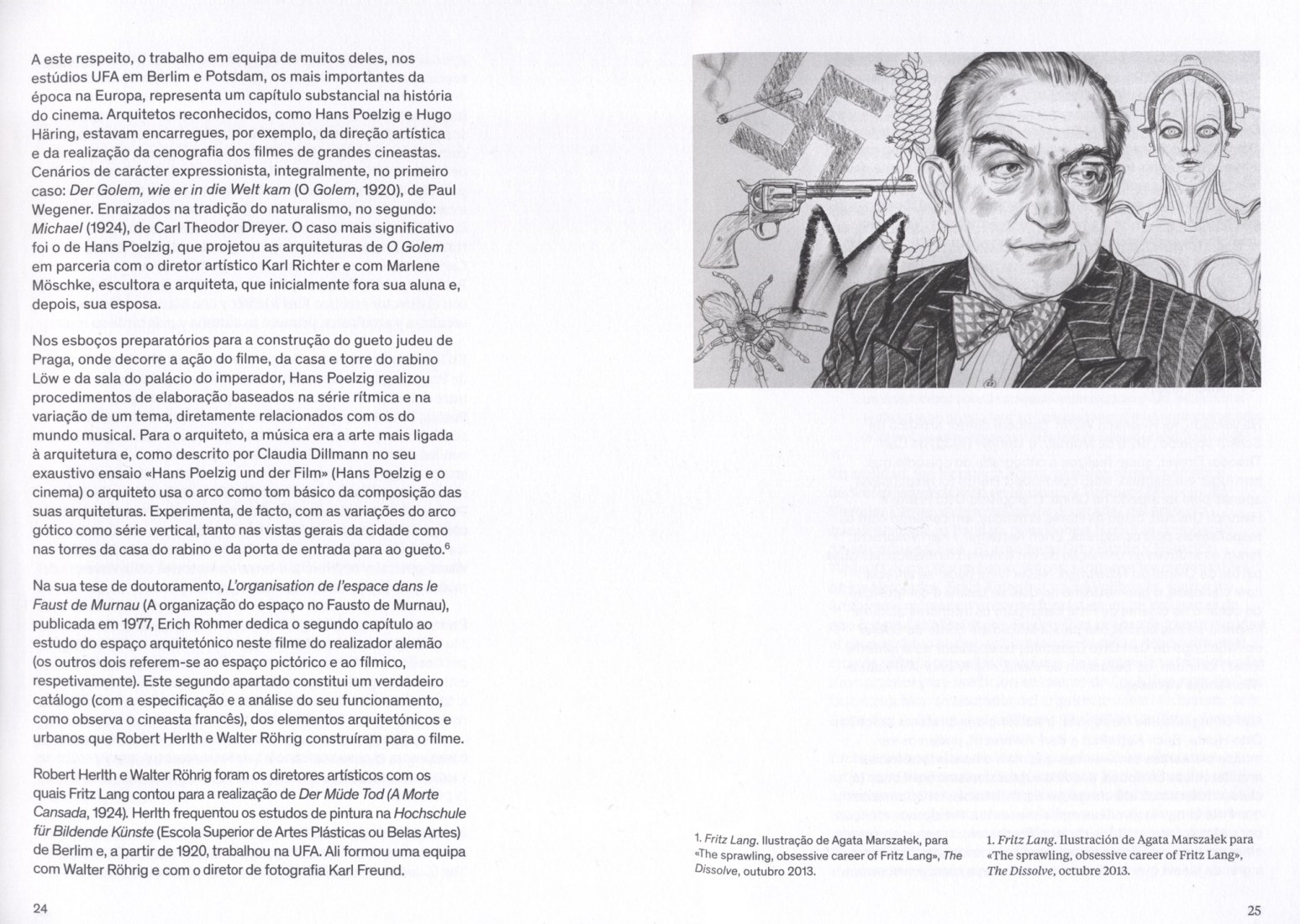 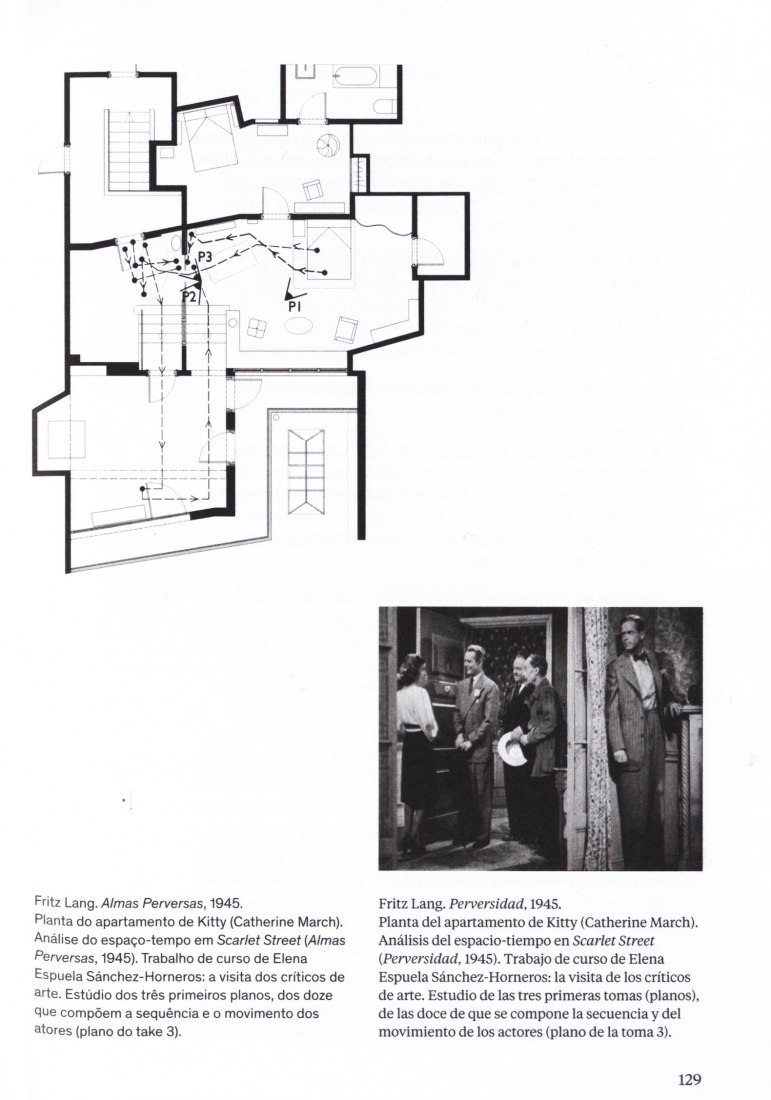 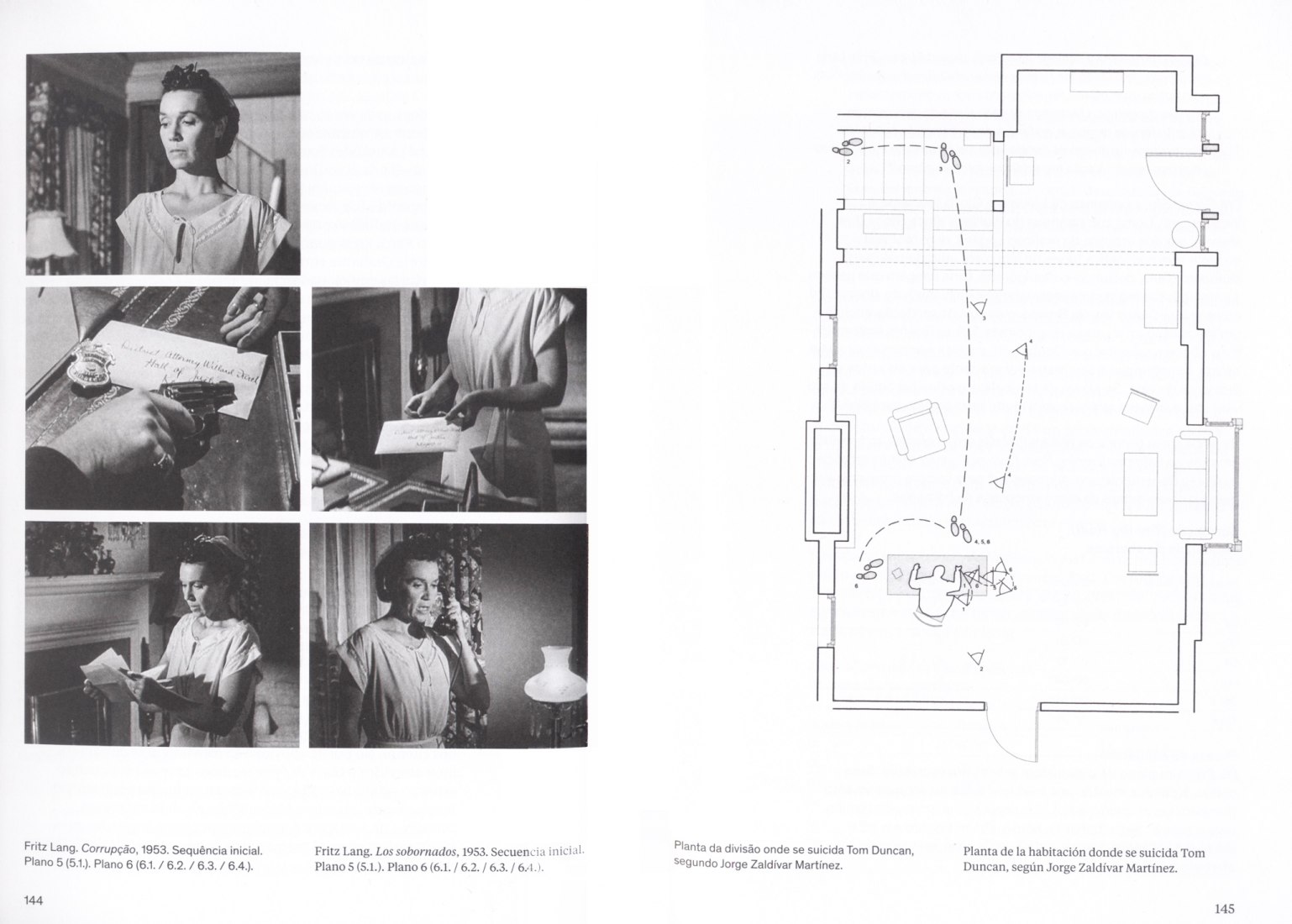 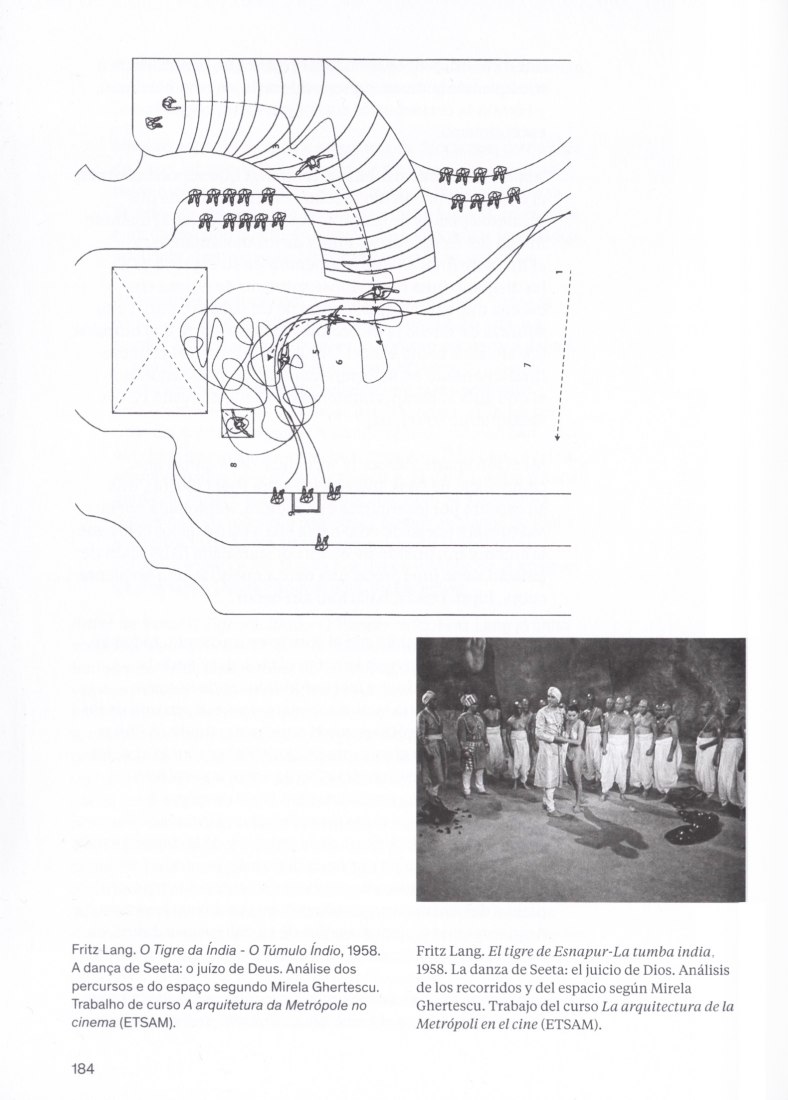 Manuel García Roig's publication is divided into two parts entitled "Fritz Lang and architecture" and "The architecture of cinema".

On the one hand, in the first part, he makes a comparison with the life of the director of Metropolis and that of various architects, also exploring the relationships that Fritz Lang has had with the cities in which he has lived.

On the other hand, in the second part of the book, he makes a more exhaustive analysis of some of Fritz Lang's films, investigating the composition, movement, scale relationships, space, and its configuration, as well as the routes within the film scene.

The author of the publication, Manuel García Roig, has dedicated part of his professional and academic life to the study of the relationships between architecture and cinema, with other publications such as "Espacio y Tiempo en cine y Arquitectura" (Space and Time in Cinema and Architecture) (Mairea, 2007) or the teaching of subjects on cinema and architecture at the ETSAM (Madrid's School of Architecture). 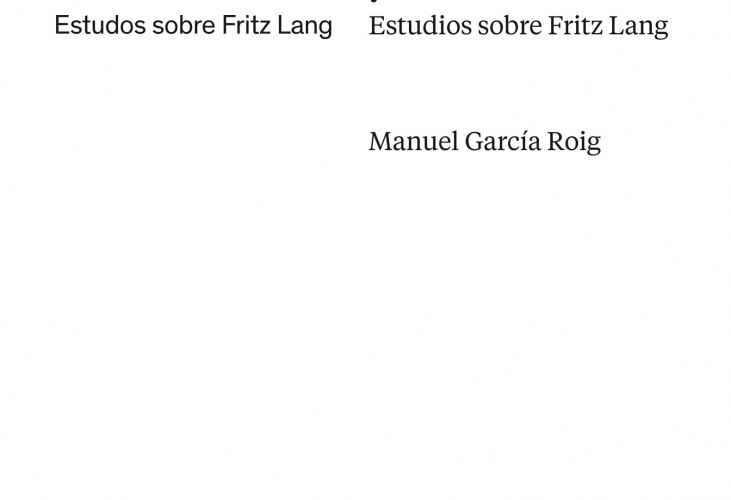 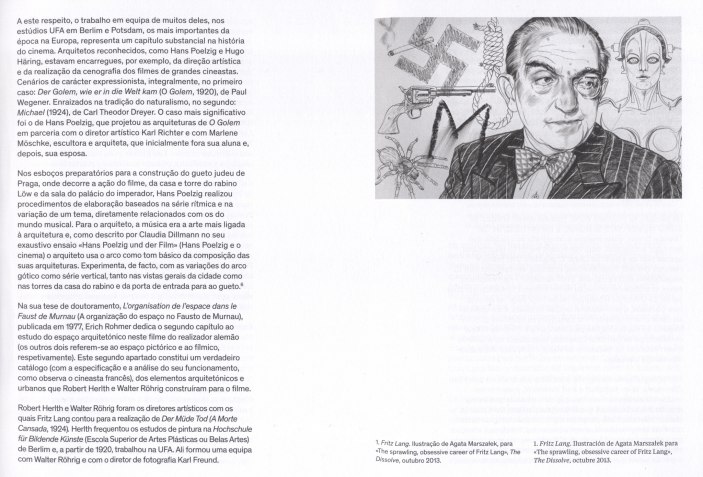 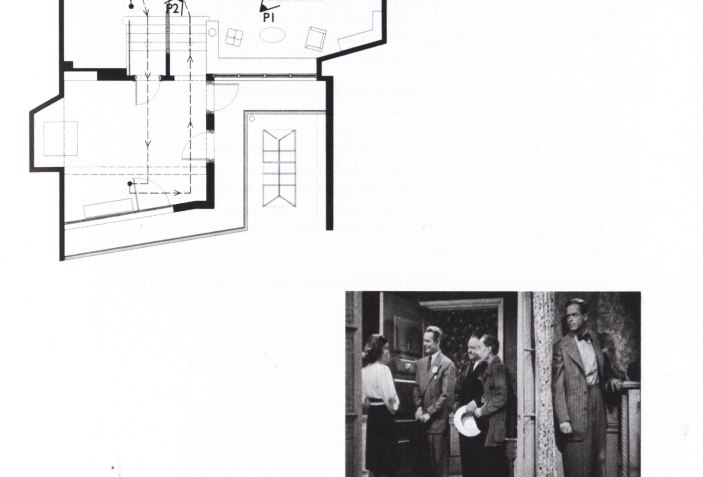 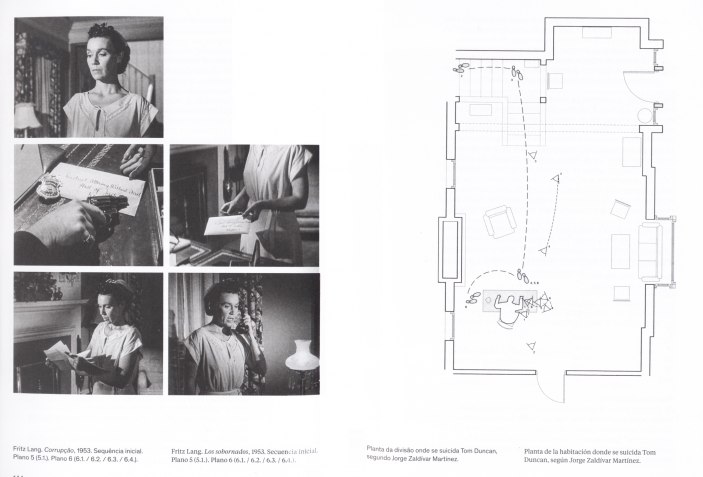 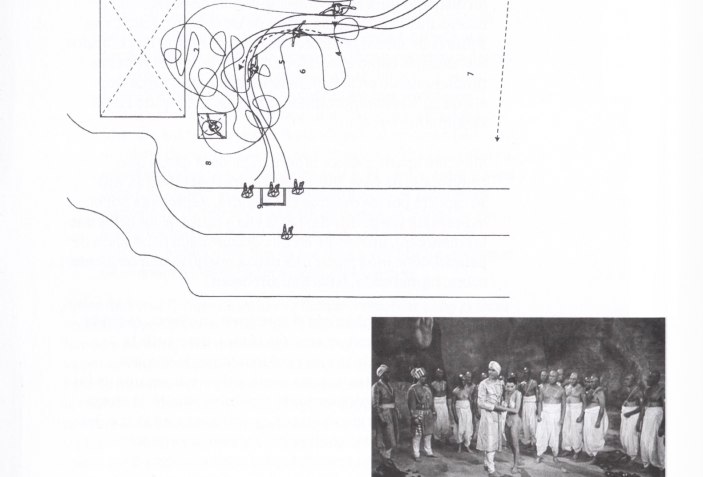 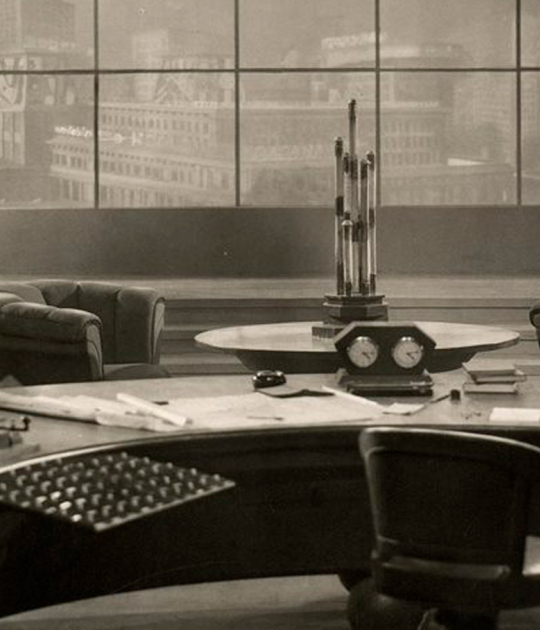 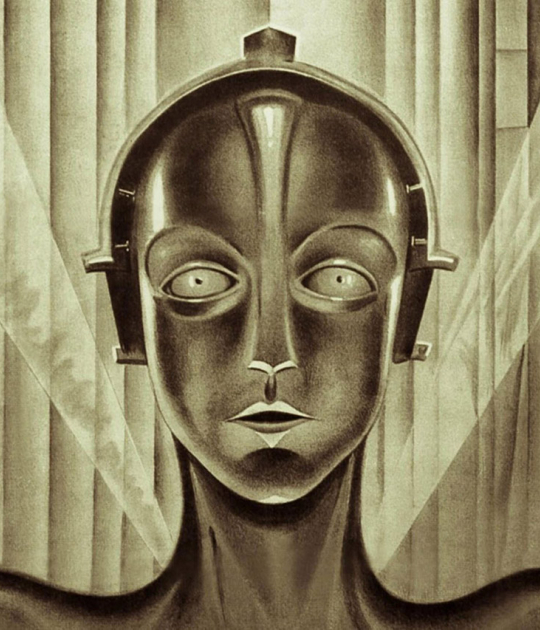 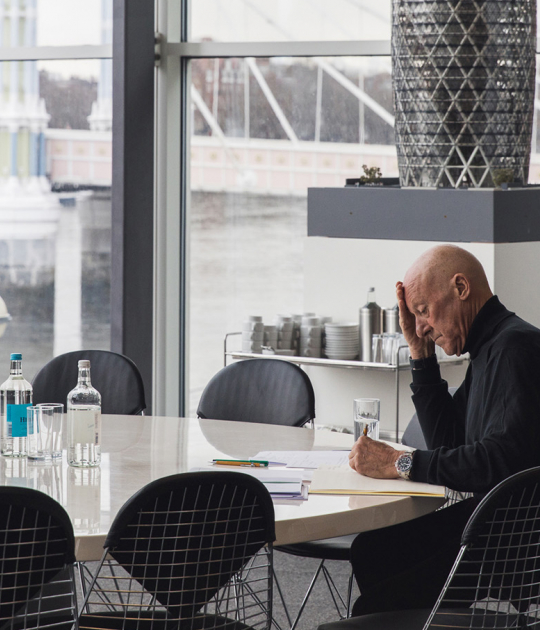 13/12/2019 - This is the second documentary of the Masters series - metalocus, JOSÉ JUAN BARBA
Architecture 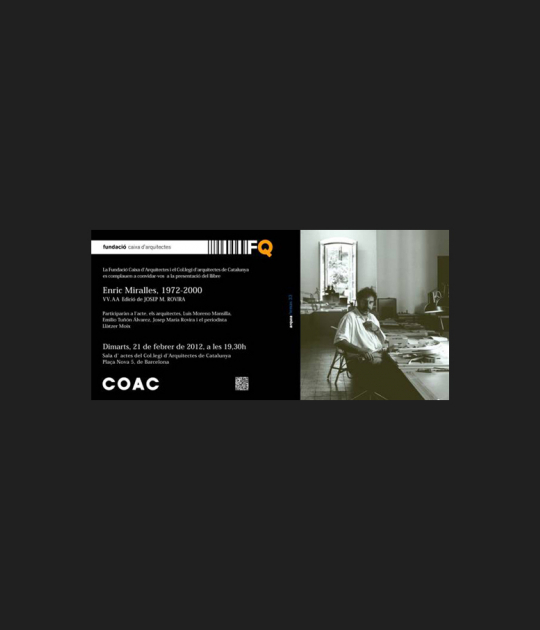 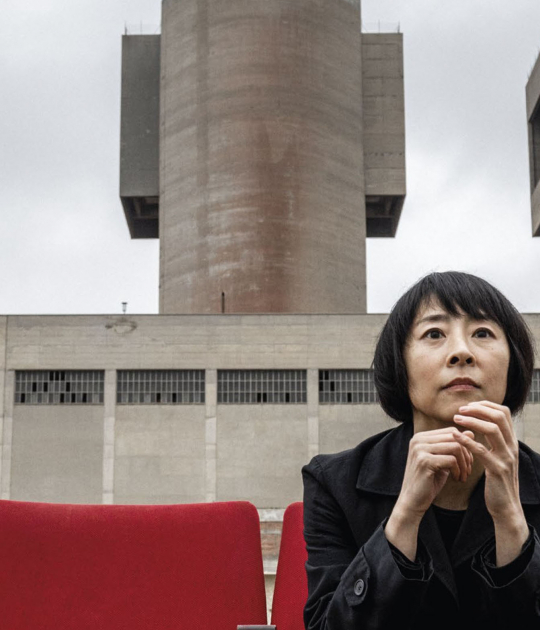