This is the first model of arguably the most beautiful poster ever designed, by German graphic artist Heinz Schulz-Neudamm. The domestic German three-sheet for Fritz Lang’s silent masterpiece Metropolis from 1927.

The current record-holder, the “international” version of the Metropolis poster – the same Heinz Schulz-Neudamm design as number 3 minus the German writing. It sold for $690,000 in 2005; the rumoured purchaser was Leonardo DiCaprio

UFA, three sheet poster, 36 ½ x 83 inches (96 x 211 cm), colour lithograph, Designer - Heinz Schulz-Neudamm, Berlin, 1927. Issued in connection with the film's initial Berlin release on 10 January 1927. Reproduced in Edwards (1988). Features the head of Rotwang's robot, with a background of an idealised Metropolis cityscape. A number of variants and modern reprints of this poster exist. 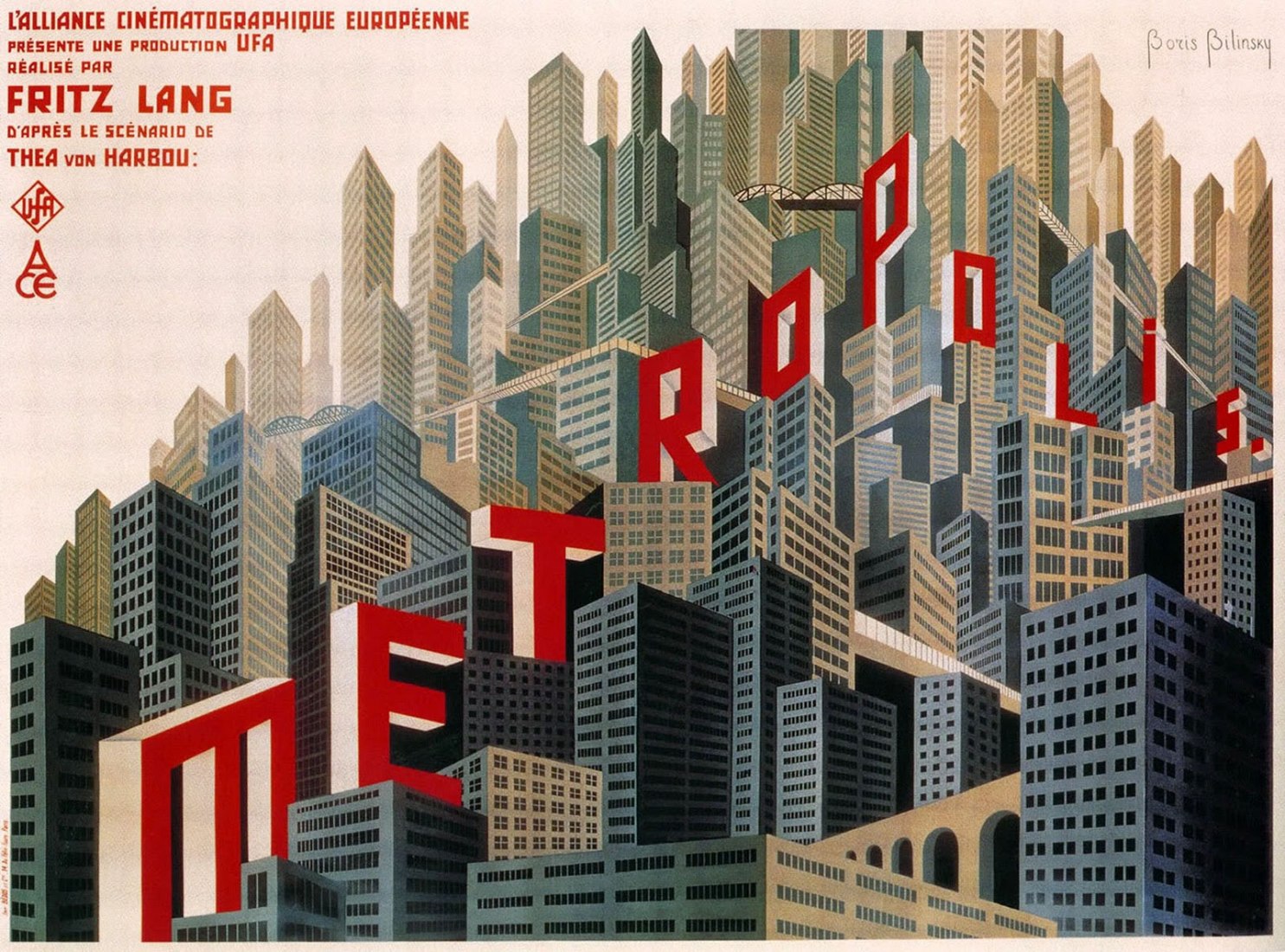 This poster was not only an original 1927 French release poster but also that it is a four-sheet poster that stands 94 inches tall and 126 inches wide. Bilinsky was commissioned by the French distribution company L’Alliance Cinématographique Européenne (ACE) to design posters and publicity material for the French release of Fritz Lang’s Metropolis. 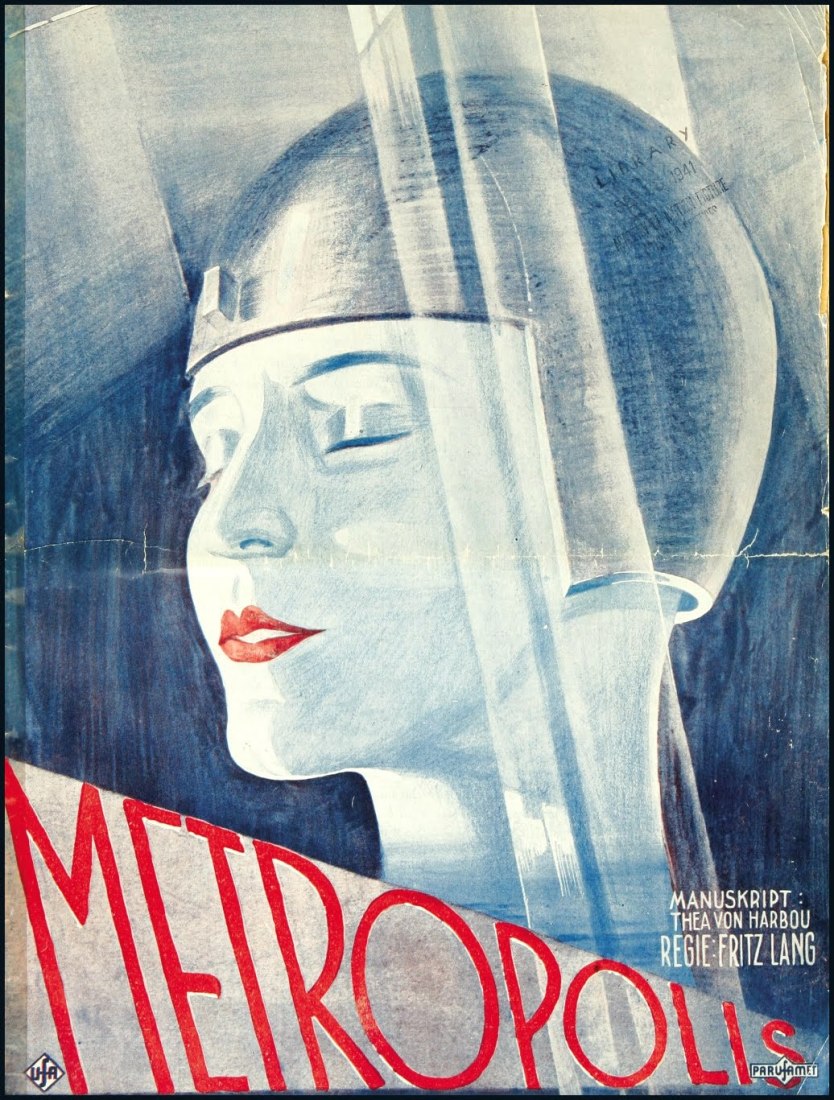 UFA, three sheet poster, 36 ½ x 83 inches (96 x 211 cm), Berlin, 1927. Publicises the film's showing at the UFA-Pavillon. Reproduced in Edwards (1988). This poster features the head of Maria strapped into Rotwang's transformation machine. It formed the basis for a number of overseas variants. 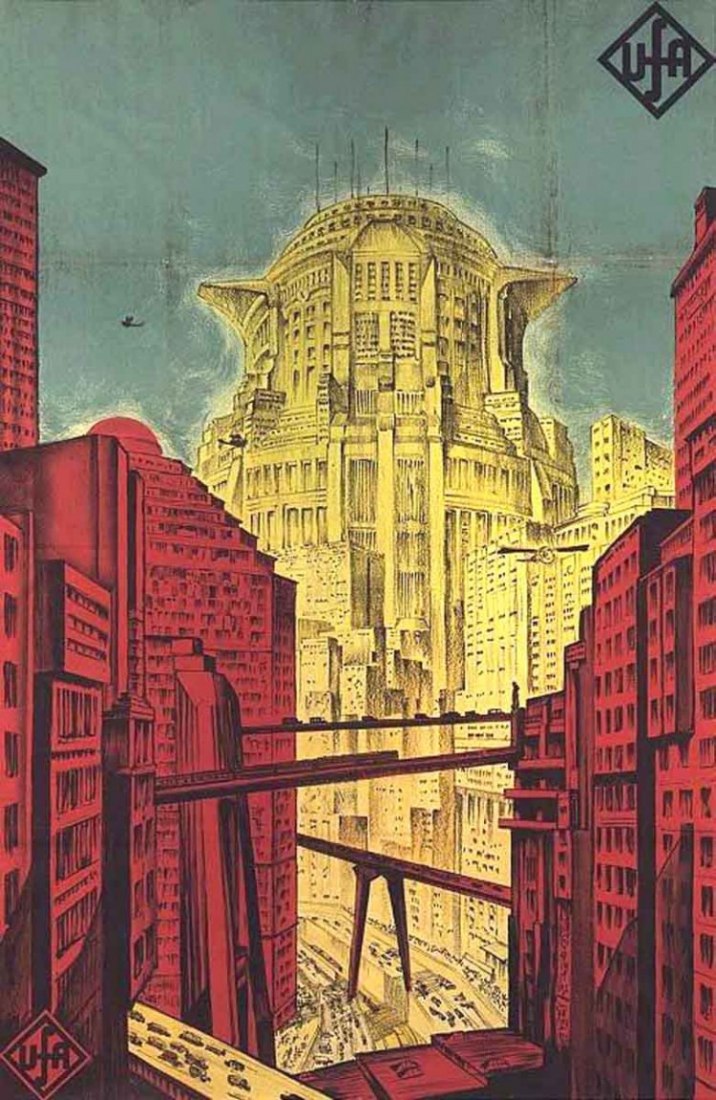 Metropolis is a film full of spectacular imagery - the robot, cityscape, the workers, and the machines, all provided material for the promotional artists... selling the film to a contemporary audience. As a result, Metropolis have a good posters series, window cards and lobby cards, the majority produced by Ufa and Paramount in association with the film's initial release during 1927-1928.

The most notable of the Metropolis posters is the original three-sheet Schulz-Neudamm image, bearing the head of the robot starring blankly out at the viewer, and framed by a background tall skyscrapers and distinctive art deco lettering. Though originally ephemeral items, these posters are now highly prized amongst collectors and art galleries, rezognized as fine examples of poster art, with elements of the German Expressionist movement and Art Deco evident. The art direction draws influence from Bauhaus, Cubist and Futurist design.

Sometime in the future, the city of Metropolis is home to a Utopian society where its wealthy residents live a carefree life. One of those is Freder Fredersen. One day, he spots a beautiful woman with a group of children, she and the children who quickly disappear. Trying to follow her, he, oblivious to such, is horrified to find an underground world of workers, apparently who run the machinery which keeps the above ground Utopian world functioning.

One of the few people above ground who knows about the world below is Freder's father, Joh Fredersen, who is the founder and master of Metropolis. Freder learns that the woman is Maria, who espouses the need to join the "hands" - the workers - to the "head" - those in power above - by a mediator or the "heart". Freder wants to help the plight of the workers in the want for a better life. But when Joh learns of what Maria is espousing and that Freder is joining their cause, Joh, with the assistance of an old colleague and now nemesis named...


On 1 July 2008, film experts in Berlin announced that a 16 mm reduction negative of the original cut had been discovered in the archives of the Museo del Cine in Buenos Aires, Argentina. The print had been in circulation since 1928, starting off with a film distributor, then passed to a private collector, an art foundation and finally the Museo del Cine. The print was investigated by the museum curator, Argentinian film collector, curator/historian and TV presenter Fernando Martín Peña, after he heard an anecdote from a cinema club manager, expressing surprise at the length of a print of Metropolis he had viewed.

In 2005, the Australian historian and politician Michael Organ had examined a print of the film in the National Film Archive of New Zealand. Organ discovered that the print contained scenes missing from other copies of the film. After hearing of the discovery of the Argentine print of the film and the restoration project, Organ contacted the German restorers; the New Zealand print contained 11 missing scenes and featured some brief pieces of footage that were used to restore damaged sections of the Argentine print. It is believed that the Australian, New Zealand and Argentine prints were all scored from the same master. The newly discovered footage was used in the restoration project.

The Argentine print was in poor condition and required considerable restoration before it was re-premiered in February 2010. Two short sequences, depicting a monk preaching and a fight between Rotwang and Fredersen, were damaged beyond repair. Title cards describing the action were inserted by the restorers to compensate.

The Argentine print revealed new scenes that enriched the film's narrative complexity. The characters of Josaphat, the Thin Man and 11811 appear throughout the film and the character 'Hel' is reintroduced. This new restoration was released on DVD and Blu-Ray by Kino Video in 2010 under the title The Complete Metropolis. 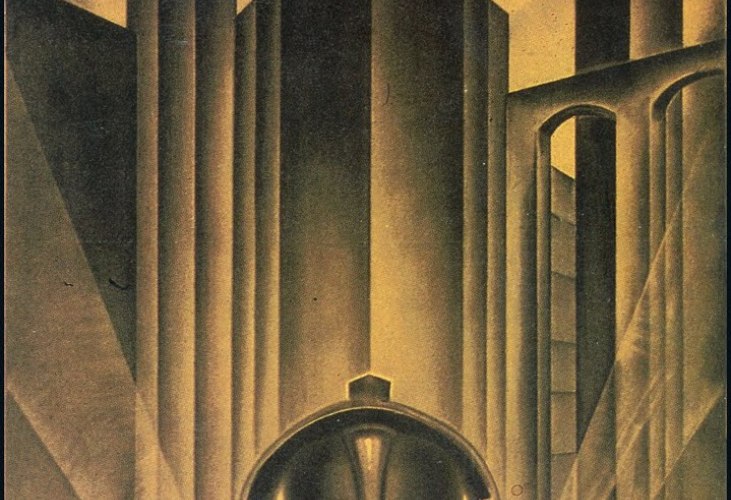 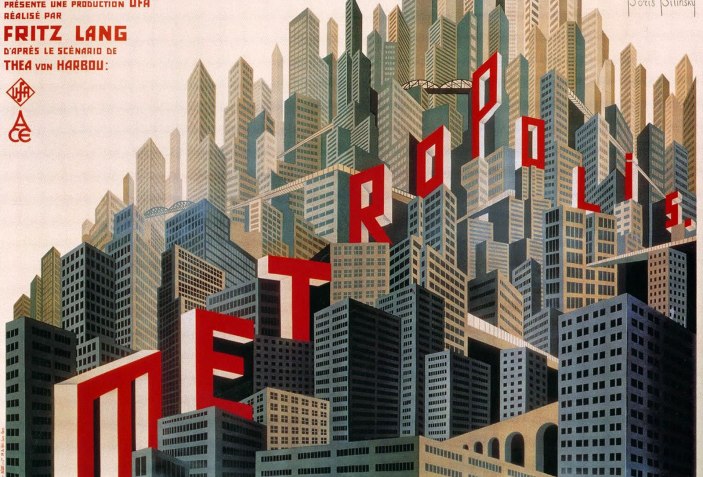 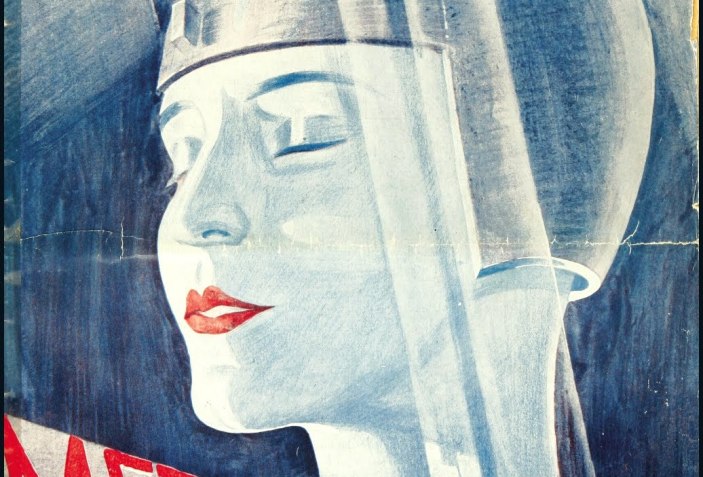 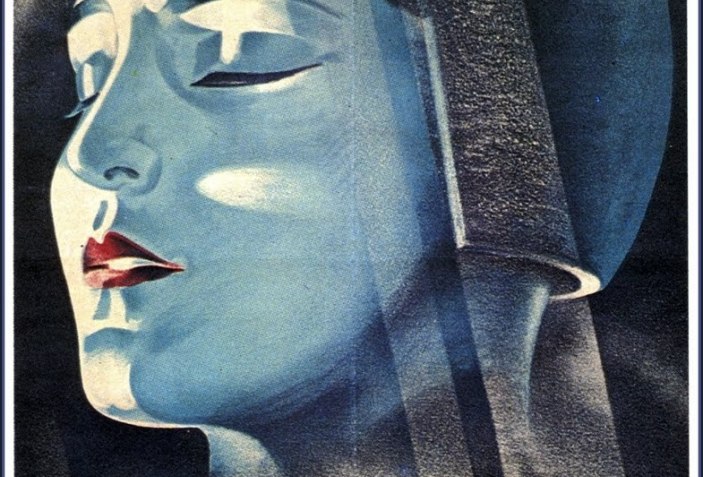 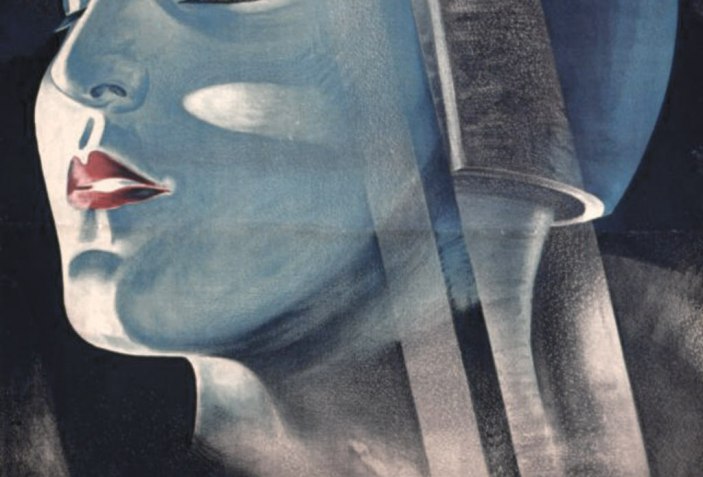 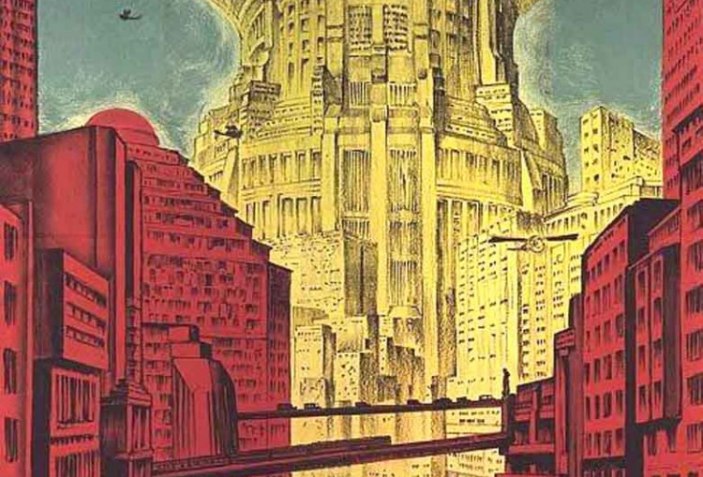 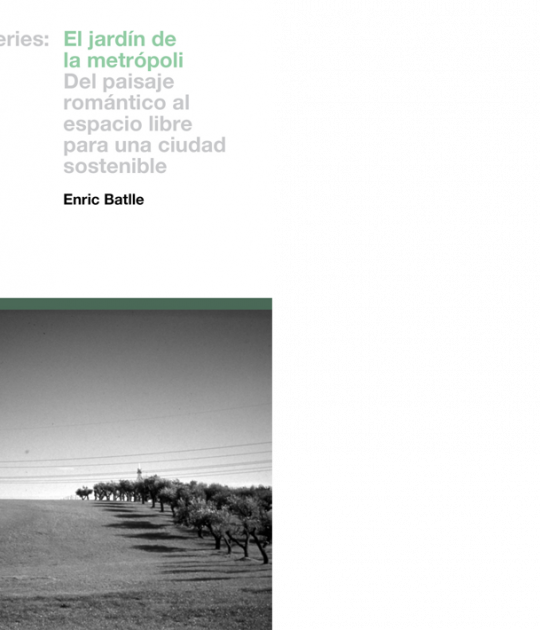 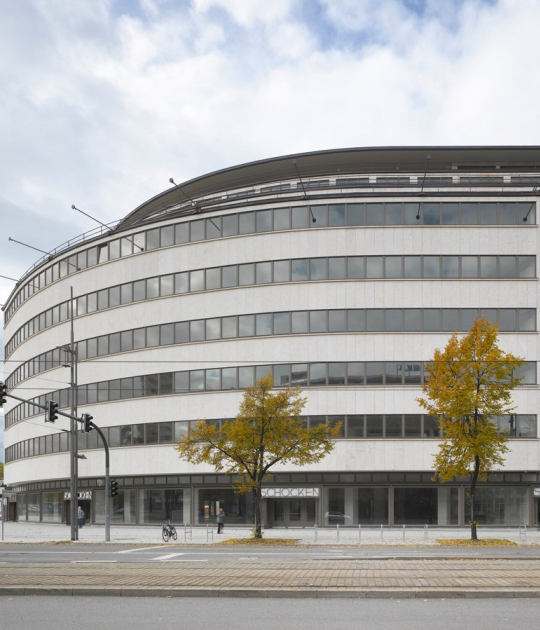 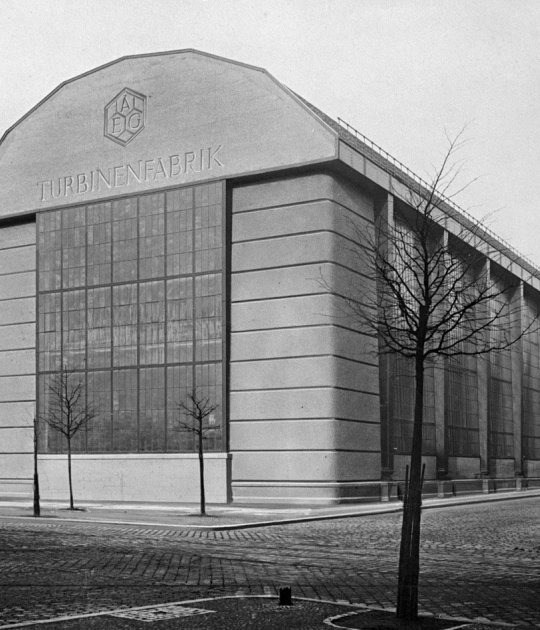 AEG Turbine Factory: milestone of the industrialization by Peter Behrens 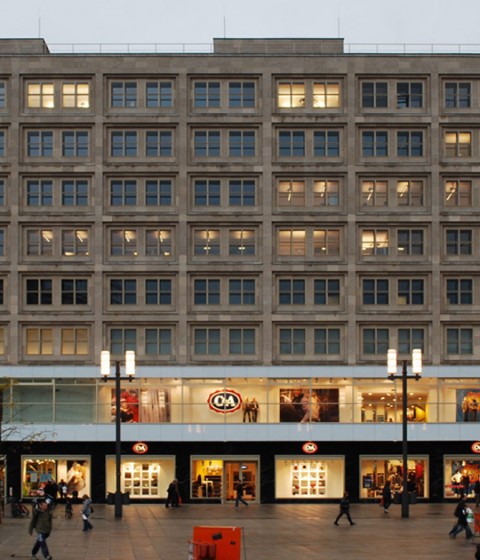 Berolinahaus at Alexanderplatz by Peter Behrens