Bittersweet. This is the adjective I would use to describe my time in London. On the one hand the deep admiration I feel for this city, its charm, its vitality. And what it meant to me to be there. But on the other hand, it left me with a bad taste in my mouth knowing that my stay was ending the way it began, escaping from a lack of work. 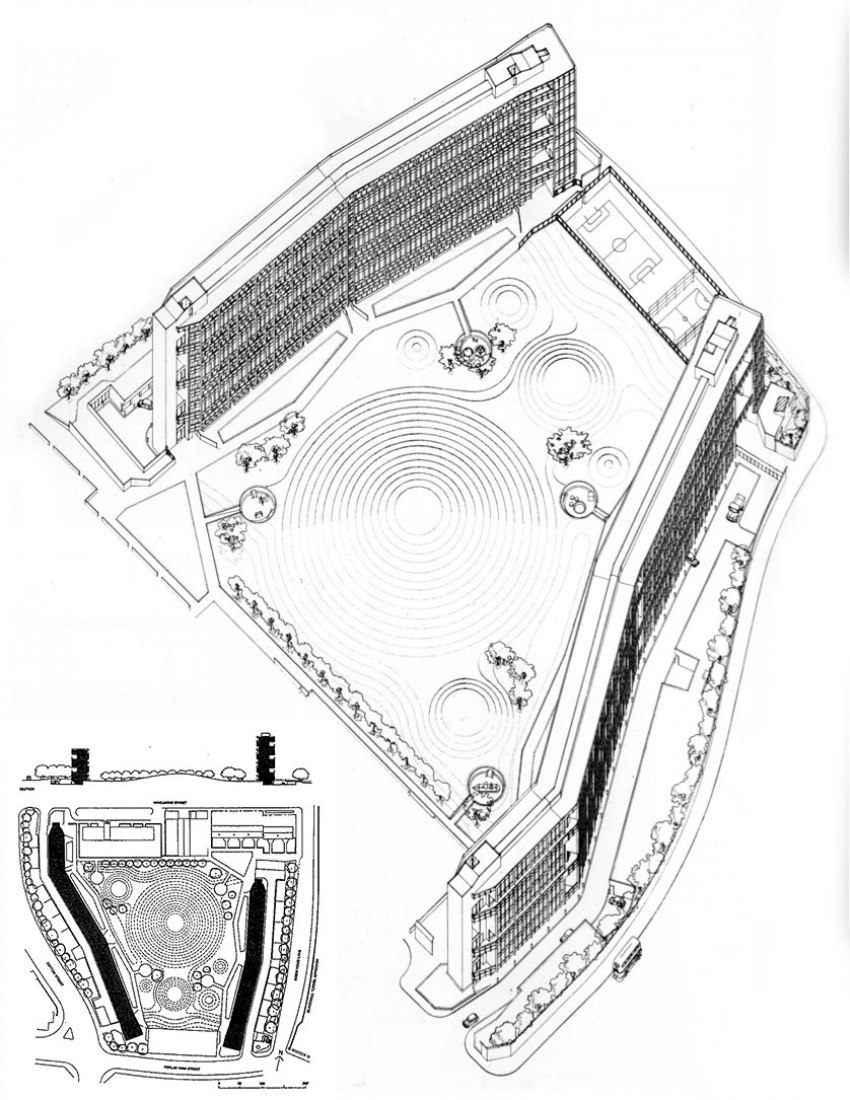 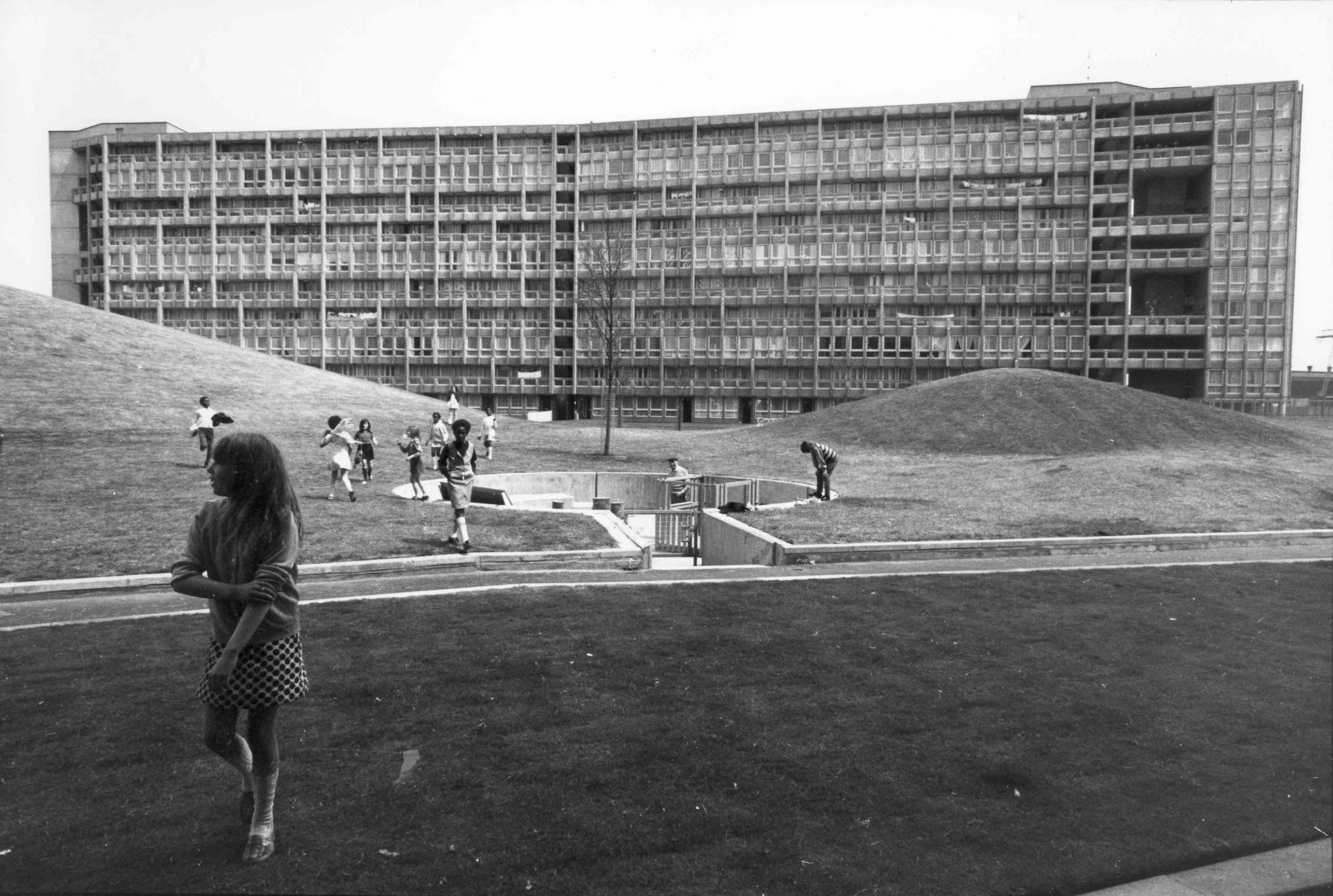 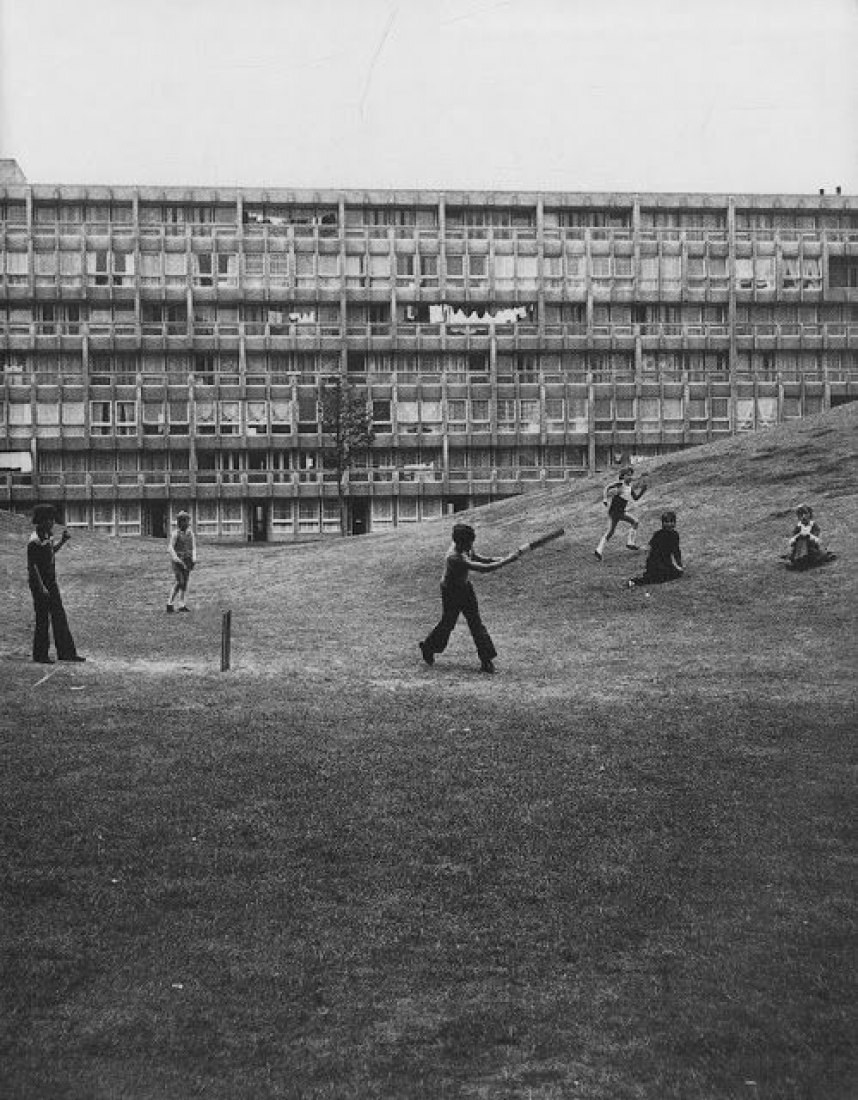 I lived in a Victorian house in Plimsoll Road, a small street a few metres from Arsenal Stadium. A residential neighbourhood in the northeast. Piccadilly Line. Zone 2. It preserved the typology of a rectangular floor plan and an average height. A porch provided the transition from the public to the private space. A small hall at the entrance and a lounge on the access floor. Going up half the staircase there was a bathroom and Bruce’s room (an Australian). If we continued another half level, Chuck’s room (an American) and mine. It wasn’t unusual to mix with people from all over the world. The unusual thing was not to. Going down the hall stairs there was a kitchen and a maid’s room.  And the garden. The best feature of the house. The whole neighbourhood was made up this type of row houses from the end of the 19th century built by Queen Victoria, primarily for the bourgeoisie of the era. Today many of them are inhabited by working people like me. Even squats! I had the chance to visit one of them.

In London everything depends on how far or close you live from the heart of the city or Zone 1. If you lived in the East End or the West End. On one side of the Thames or the other. If you had a tube stop, a bus stop, shops… I’m talking again about empowerment, which provides you with the possibility of living in one zone or another. 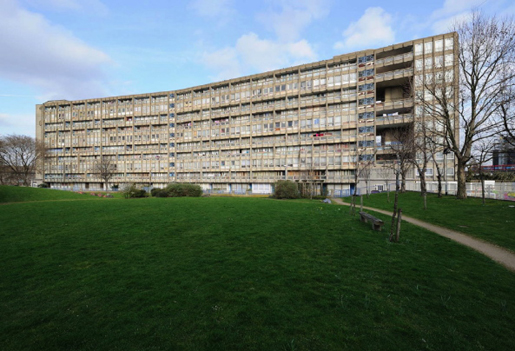 And the Parks? Finsbury Park was very close to my house and I used to go running there. Sometimes when I crossed over to the other side of the park I had the feeling of being in another city. Blocks of social or public housing crowded together without much sense, leaving small gaps of cement in the middle. Empty. Less activity, more people, more unemployment, more insecurity. Unfortunately, Robin Hood Gardens is the best example I can give. Peter and Alison Smithson conceived of the building at the end of the 60s as a social housing development. It was built on a hill using prefabricated concrete and was finished in 1972. They introduced the concept of the ‘street in the sky’ which incorporated wide elevated walkways whose aim was to extend the public space. To stimulate those doubtful, intermediary spaces between private property and the city was its great contribution, but for many it was a failed experiment. They were idealists, but they really believed that another type of city was possible. Today that is being debated between those who support its demolition and those who want it to be declared a building of cultural interest. Fortunately, they weren’t the only ones who thought another London was possible.

Playground in the gardens of the Robin Hood Garden. Project by Peter & Alison Smithson.

There were so many green corners in London to remember that I still don’t understand how I started this text facing Peter. That boy who didn’t want to grow up, just like our society that is facing failure and refuses to question itself, to reform, to transform. This fear that keeps us static, erratic. It’s a syndrome that has spread worldwide and that so far isn’t getting better, say the banks. The pharmacies of Capital don’t want to give antidotes. We are not lost. We are INDIGNANT! 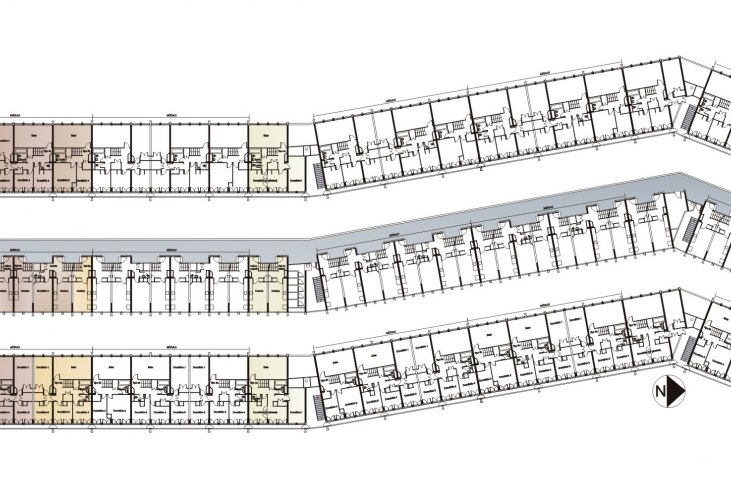 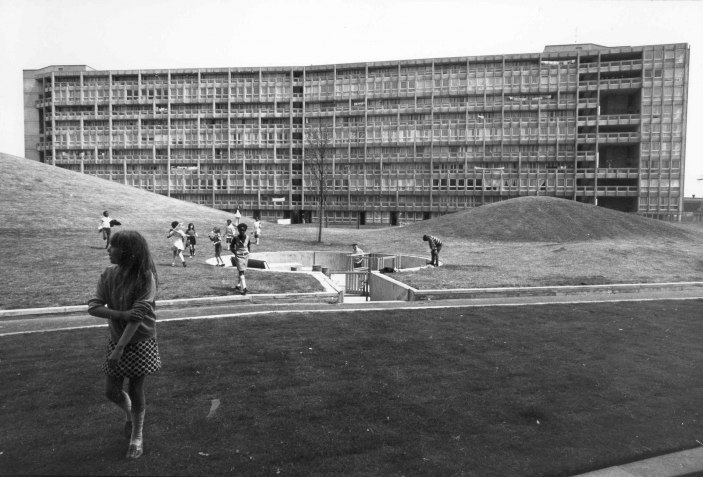 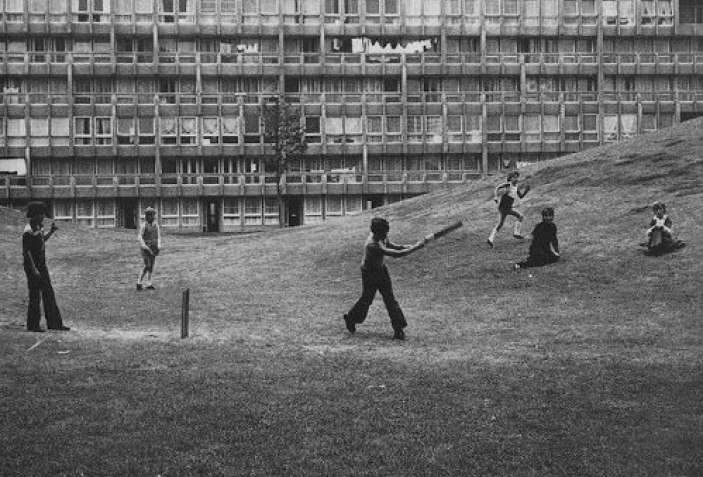 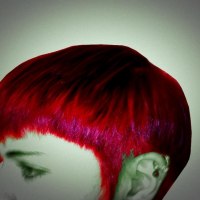 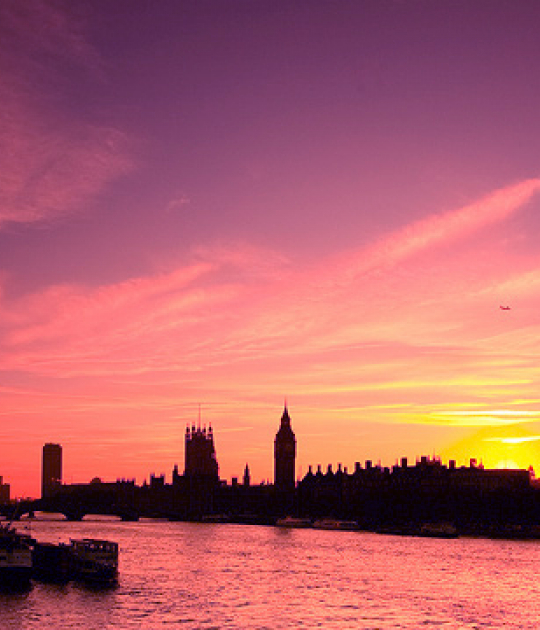 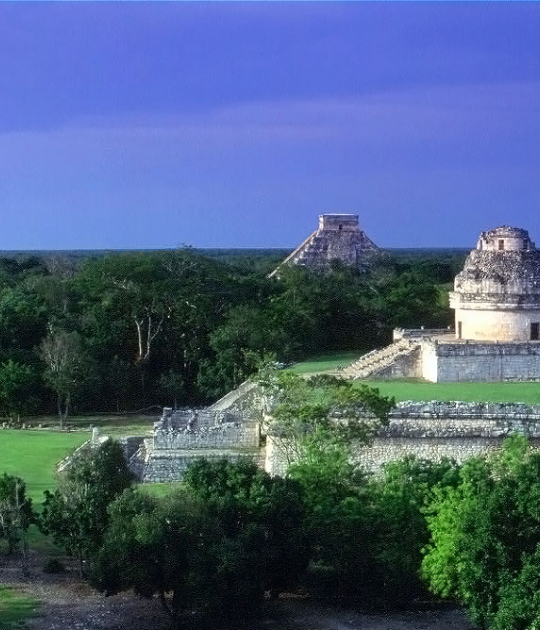 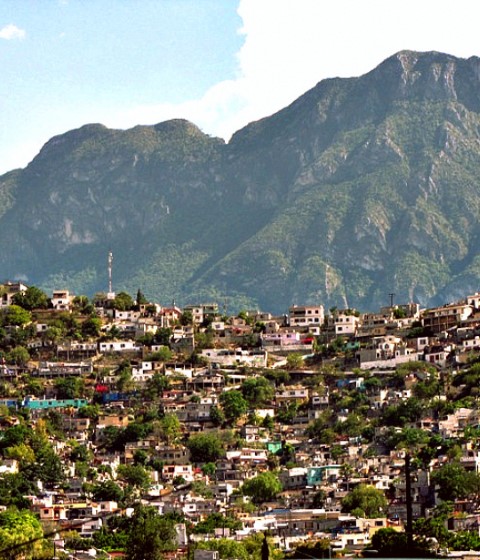