Cristiano Toraldo di Francia, architect and co-founder of italian collective Superstudio, passed away on 30 july 2019 at the age of 78, in Filottrano, Italy.

Toraldo di Francia, born  in Florence, in 1941, as pioneer the italian radical design movement of the 60’s and 70’s founded Superstudio in December 1966 with his university classmate Adolfo Natalini, who were later joined by Gian Piero Frassinelli, the brothers Roberto and Alessandro Magris and Alessandro Poli (from 1970 to 1972). 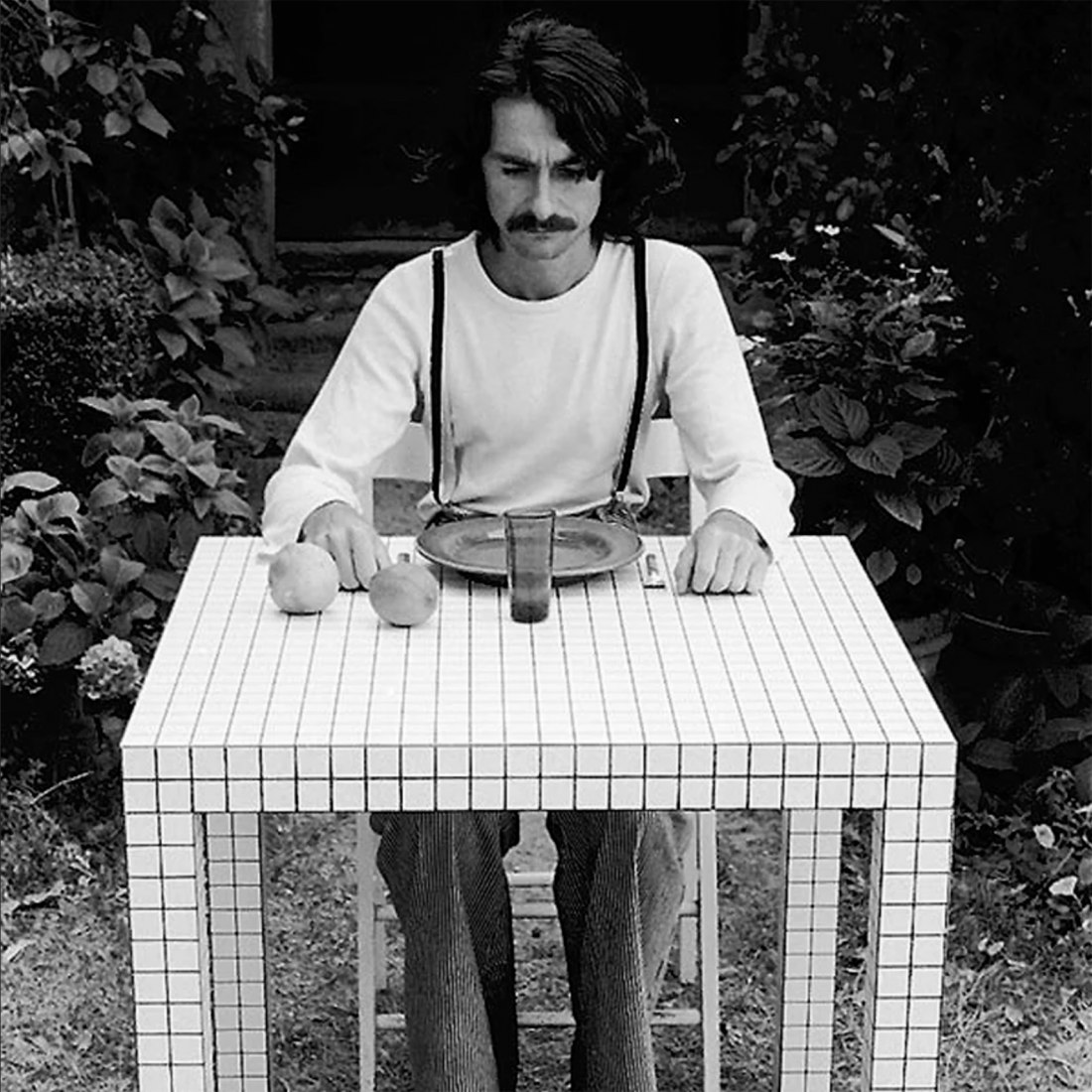 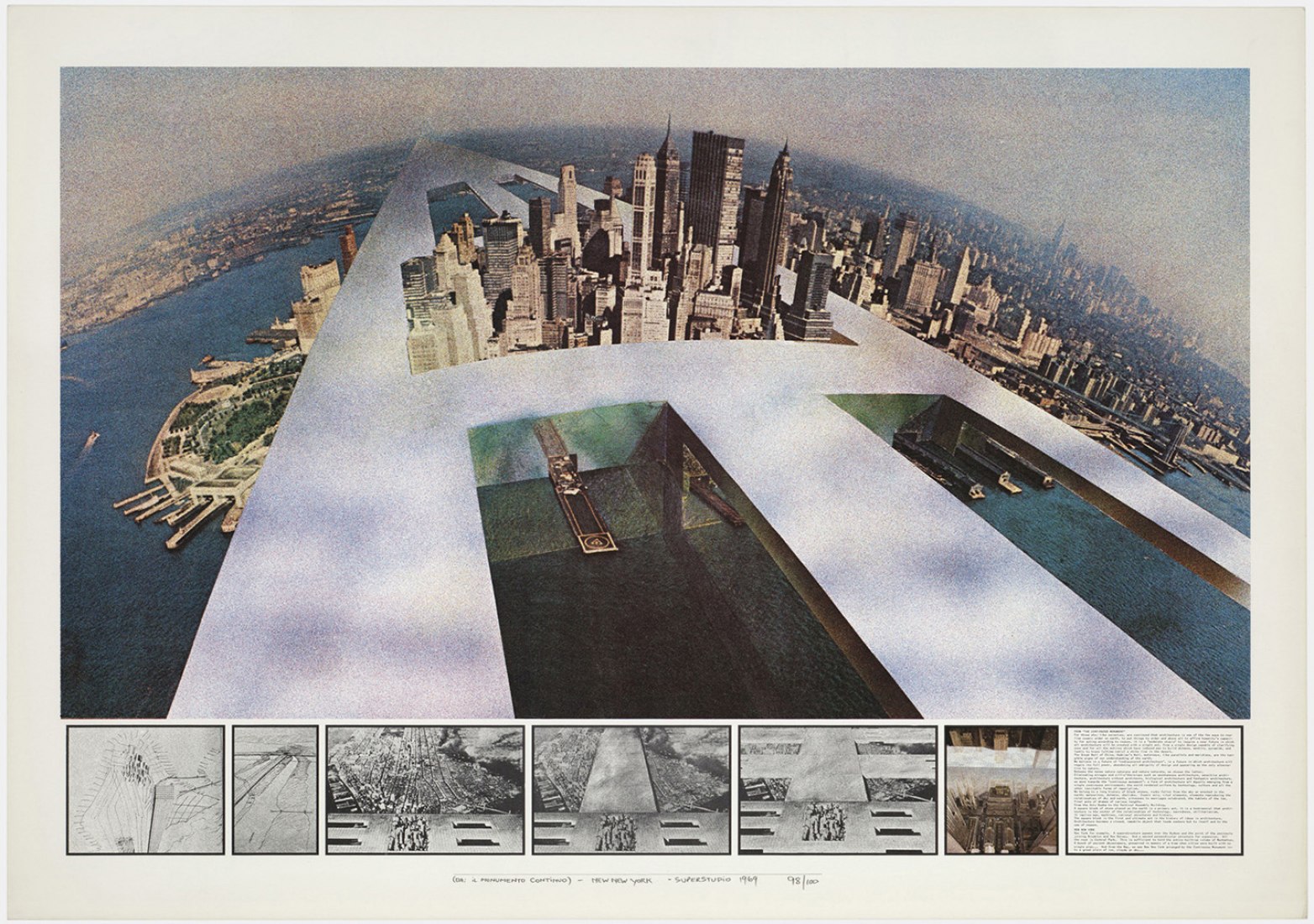 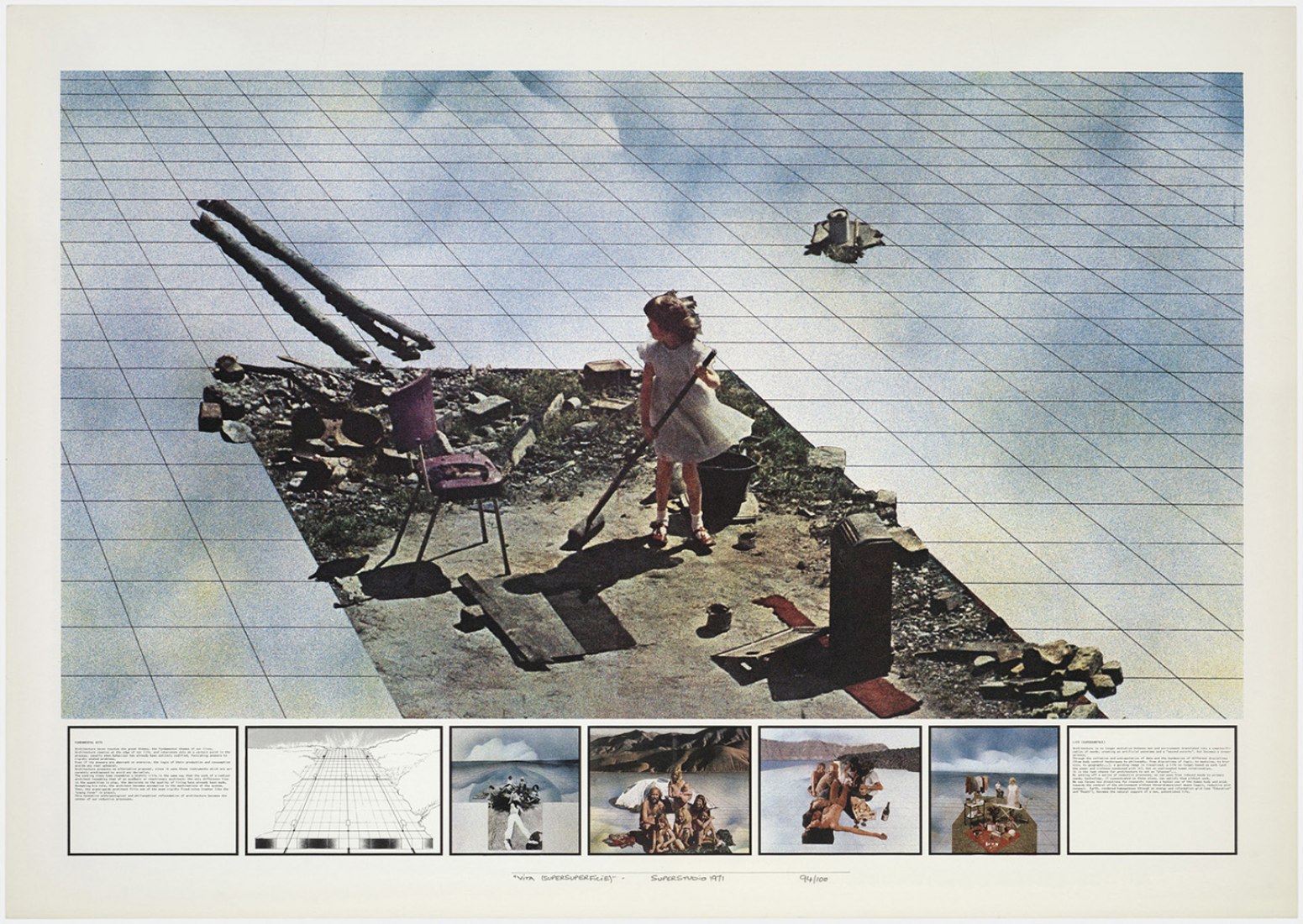 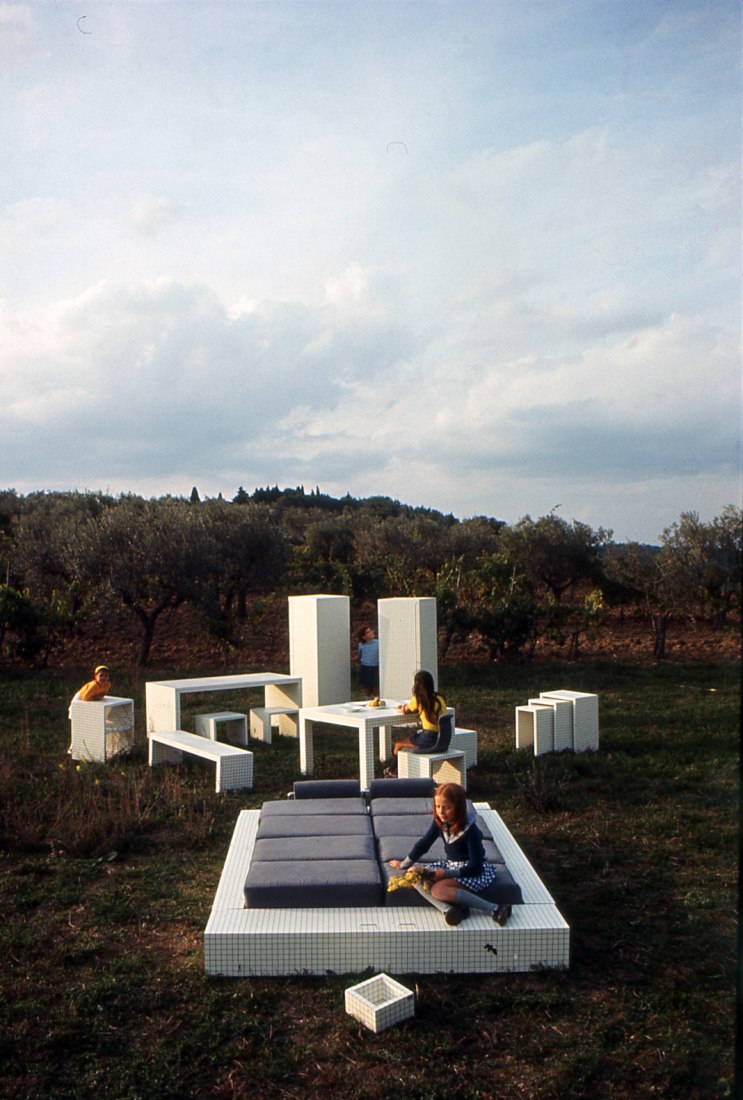 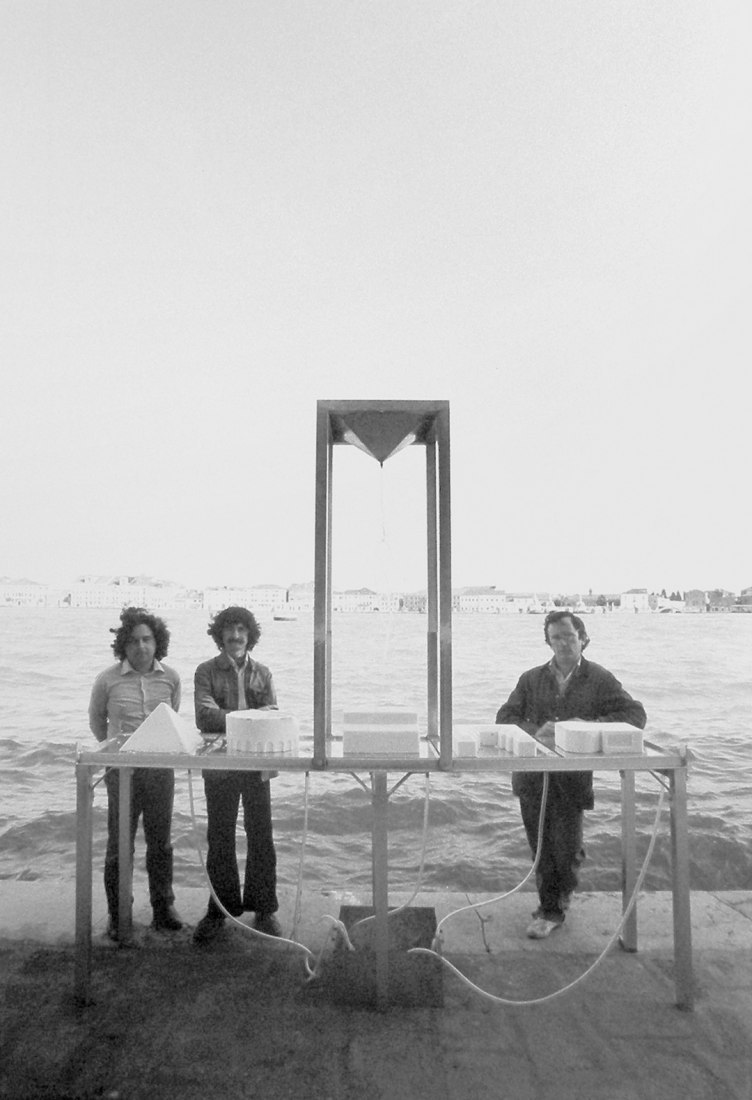 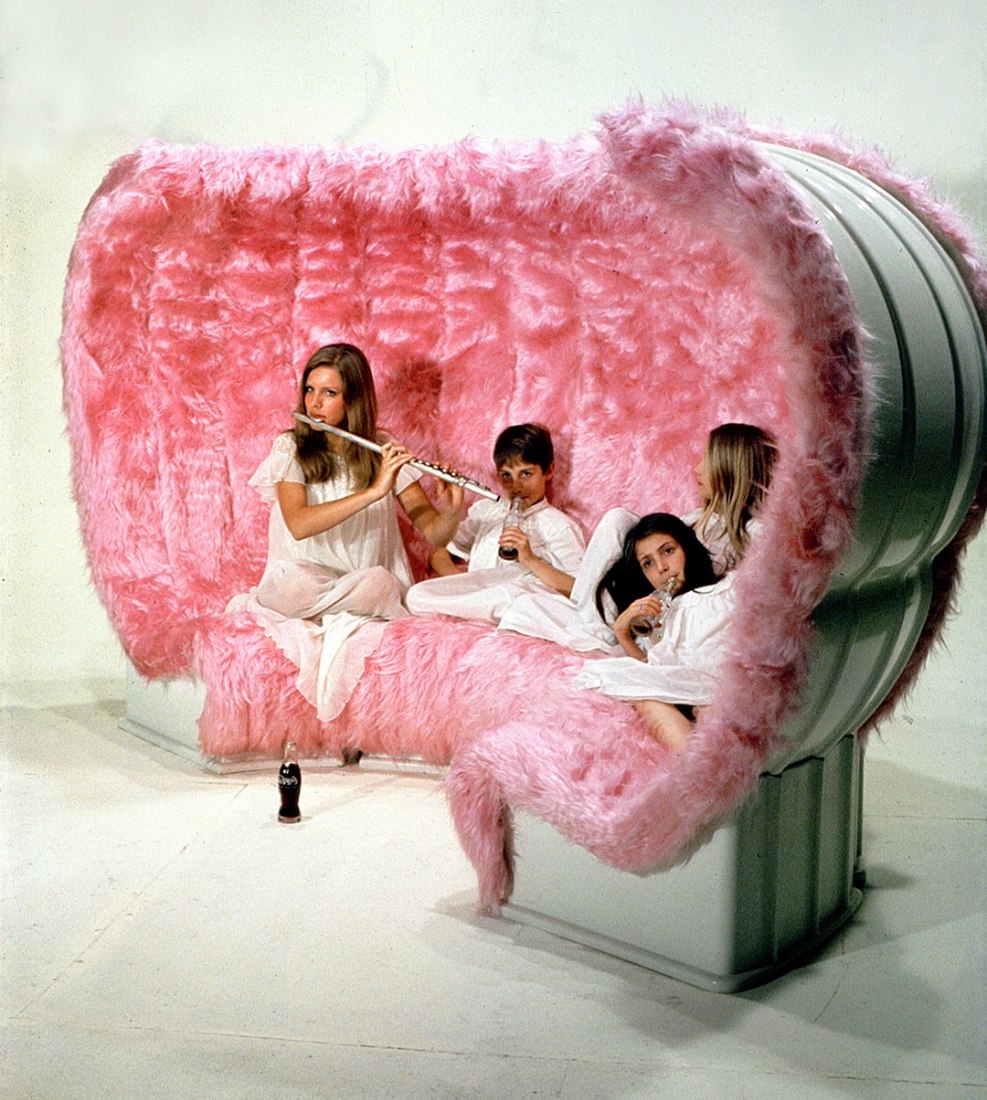 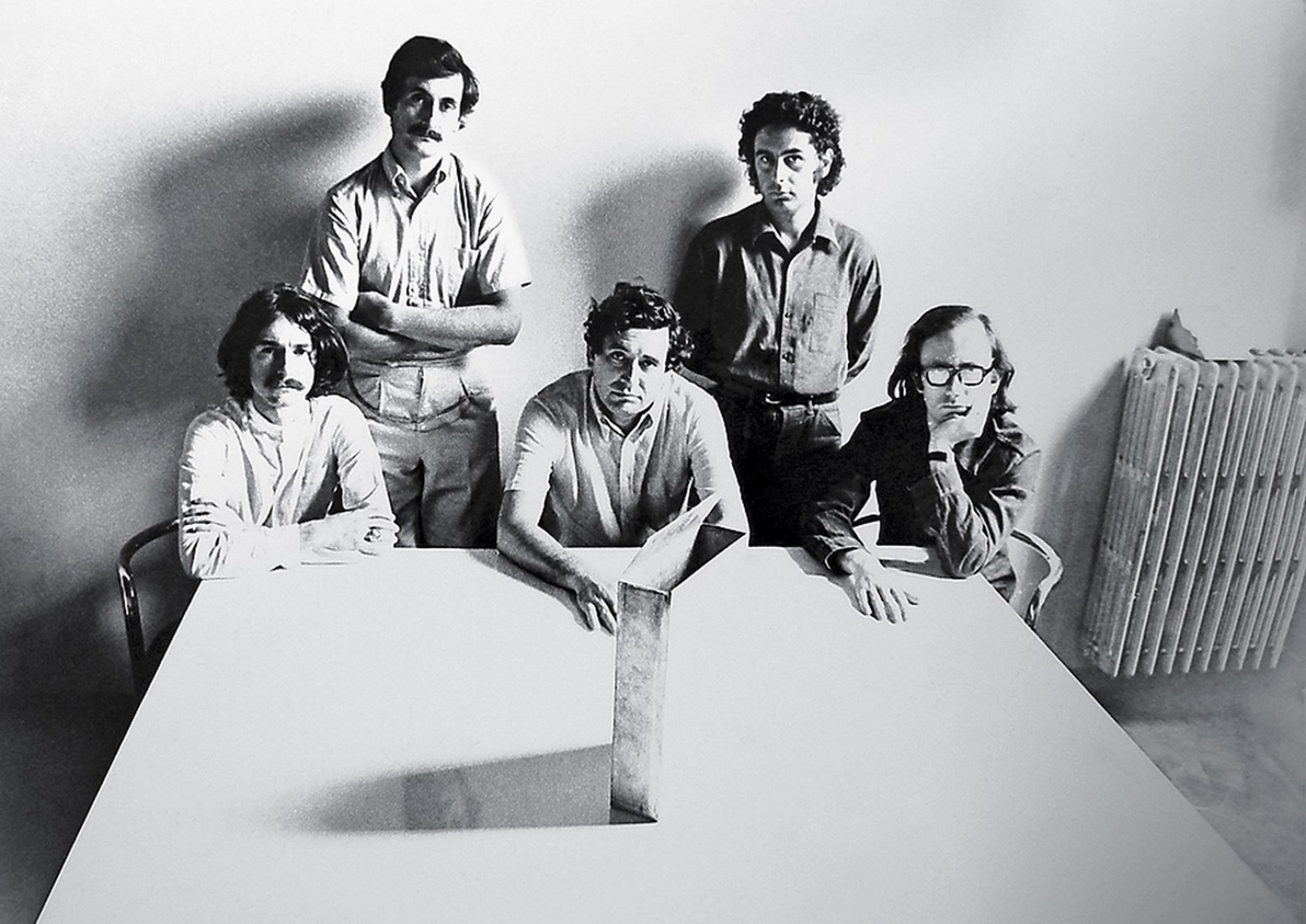 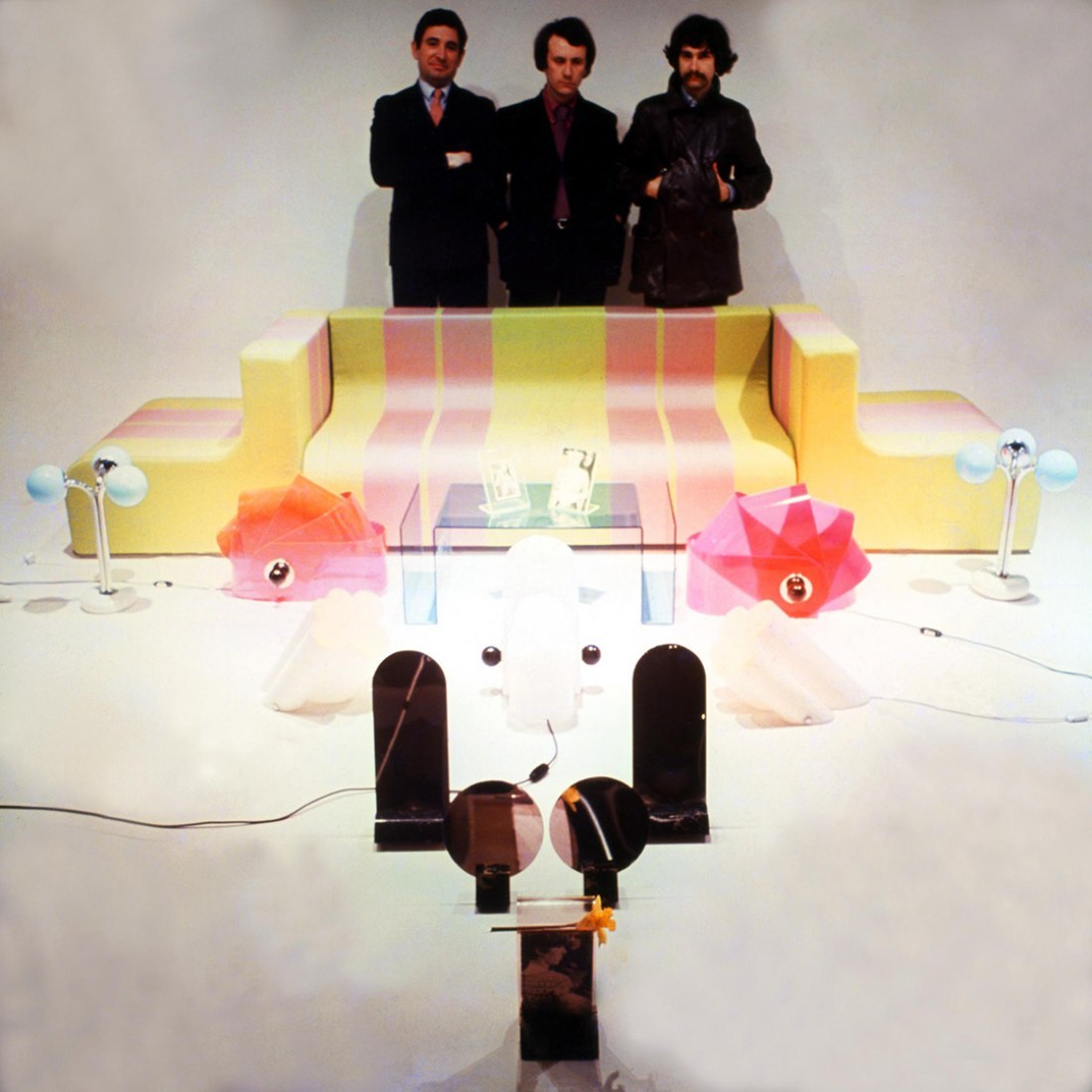 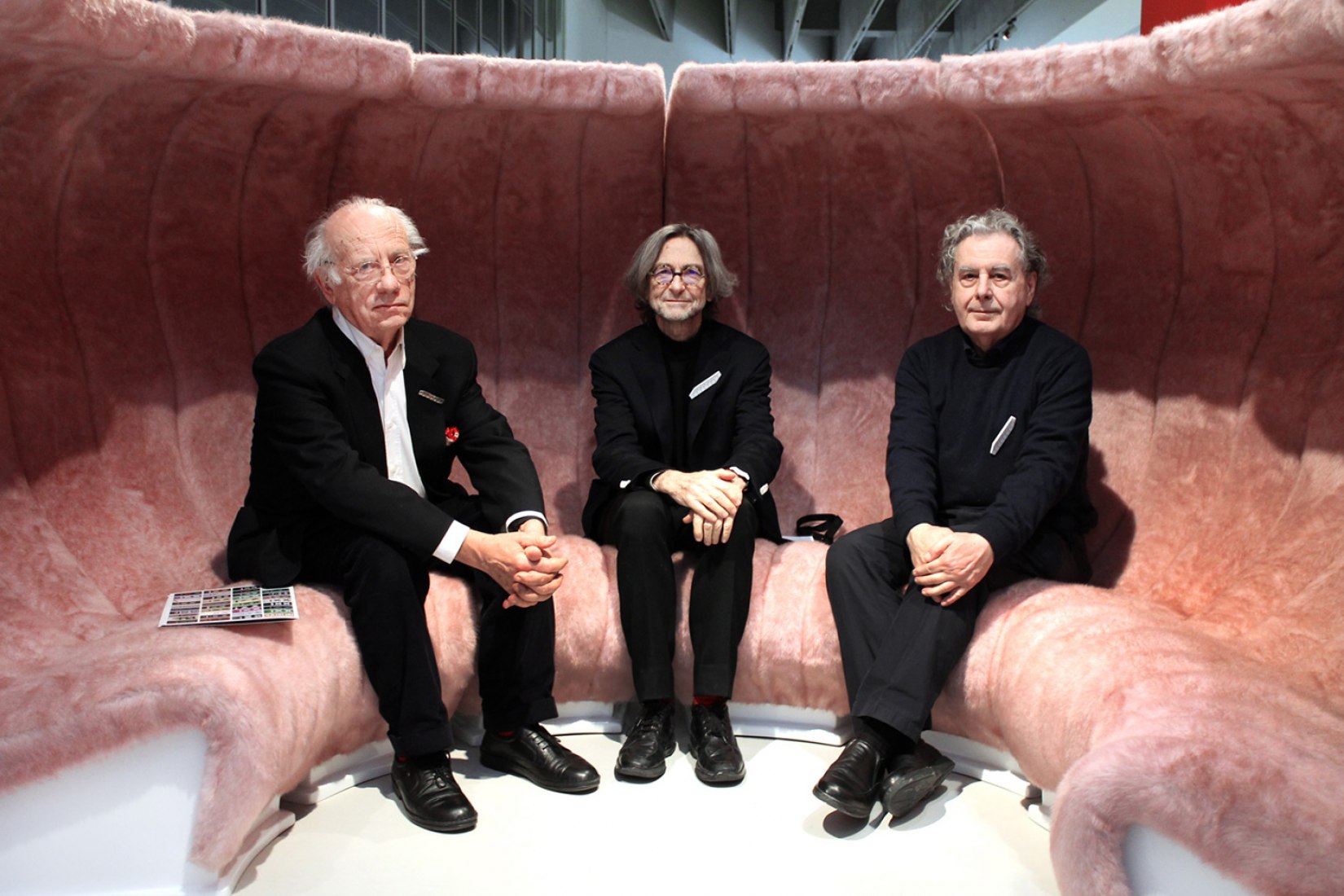 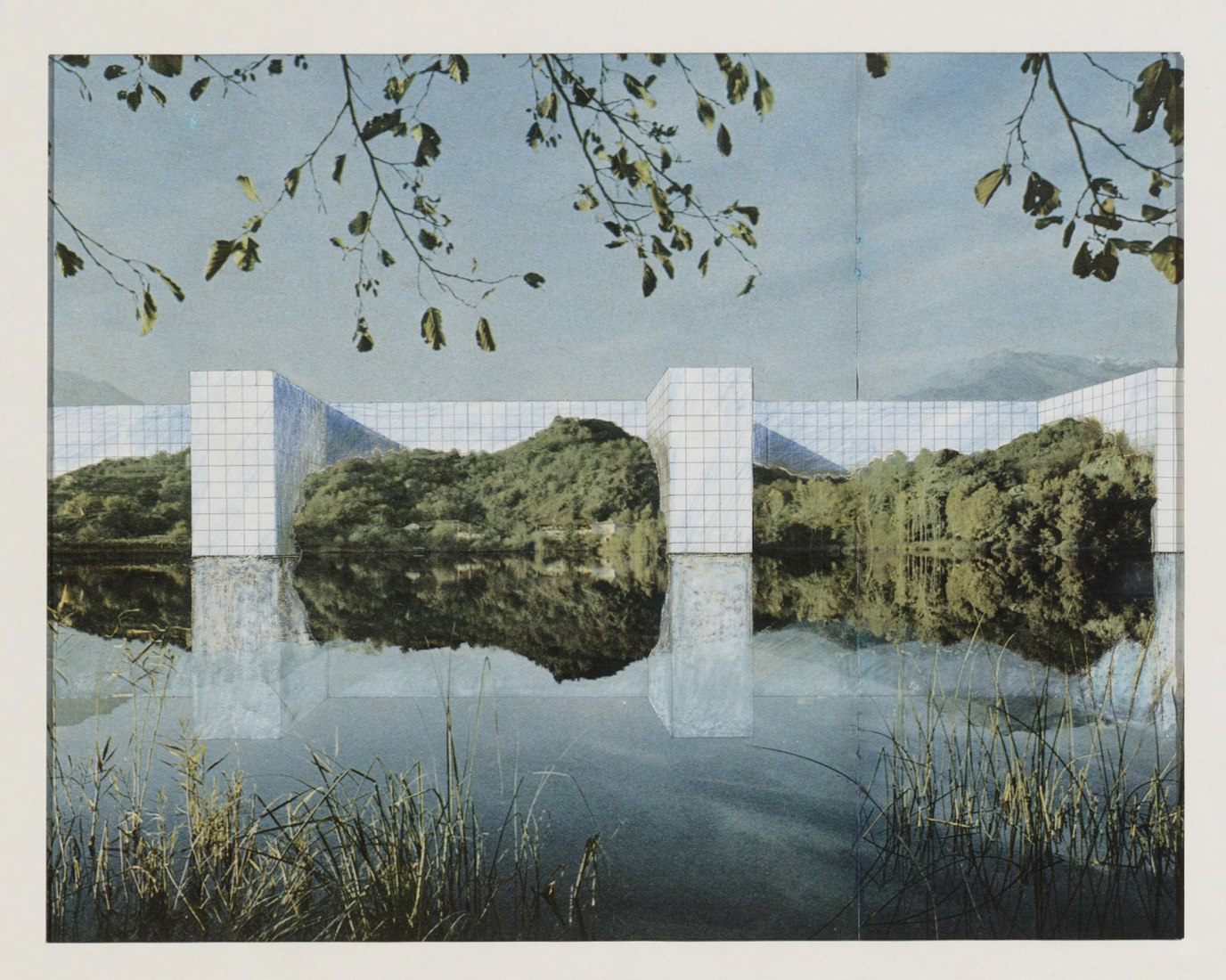 Cristiano Toraldo di Francia two years before, 1964, he graduated in architecture with a thesis entitled Holiday Machine on the Calabrian Coast, and his works continued in Superstudio’s critical, utopian architectural visions.

With the avant-garde collective he developed critical projects that experimented with  illustrations, collages, alternative models for life on earth in the form of drawings, photomontages, films, and other popular forms of reproducible media to communicate architectural ideas.

In one of the most influential design groups, whose impact is still evident today, Toraldo di Francia was responsible for some of the group’s most well-known provocations, including The Continuous Monument proposal, that was not meant to be built, but was rather aimed at sparking philosophical and anthropological discussions on the relationship between architecture and nature, city and country, or interior and exterior.

The Continuous Monument project was a negative (critical) utopia, that, through a series of photomontages produced a model of total urbanization; histograms of architecture, a catalogue of non-continuous, three-dimensional diagrams that ‘could be carried over to different areas or scales for the edification of a serene and immobile nature in which we could finally see ourselves.’

Convinced that architecture was a means of changing the world, he help to the group produced an important corpus of work that was not meant to be built most of the times,  but was rather aimed to spark,  criticizing the attempt to unify, the cultures, technologies, or the design of the city.

In 1969 text supporting The Continuous Monument: An Architectural Model for Total Urbanization, the group writes:

‘In architecture, critical activity has always been connected with the concept of utopia; utopia is not an alternative model: it puts forward unresolved problems (not ‘problem solving’ but ‘problem finding’). We could say that the original motive of utopia is hope. Utopia is the true preparation for projecting, as play is preparation of life. The revolutionary charge of utopia, the hope which is at its foundation and the criticism which is its direct consequence, is to bring back its dignity as a rational, ordering activity.’

Together with Superstudio, Cristiano Toraldo di Francia exhibited at the MoMA, New York, as part of the exhibition Italy: The new domestic landscape in 1972, at the walker art center, minneapolis and six other american museums in 1973 with Mindscapes, Sottsass & Superstudio, and in various other musems around the world.

In 1980 after Superstudio dissolved, he continued his work independently, first in Florence with architect Andrea Noferi, and then from 1994 in the Marche region in Filottrano, together with architect Lorena Luccioni, who became his wife in 1999.

Always was involved in different areas of design, designing among others for Anonima Castelli, Zanotta, Poltronova, Flos, Calzolari, Giovannetti, Breda, Palagio, and Pica, while since 1974 he taught and lectured at various universities in europe, japan and the USA. 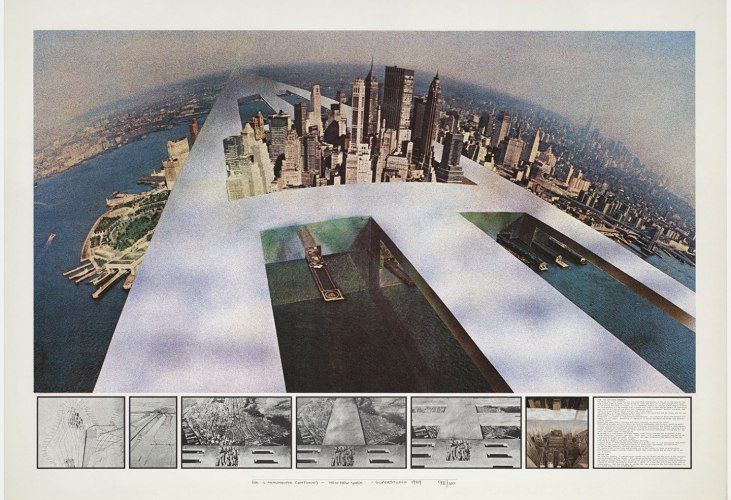 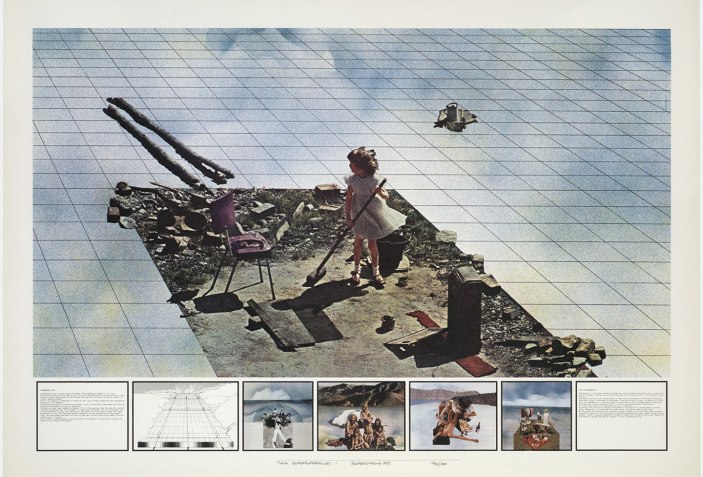 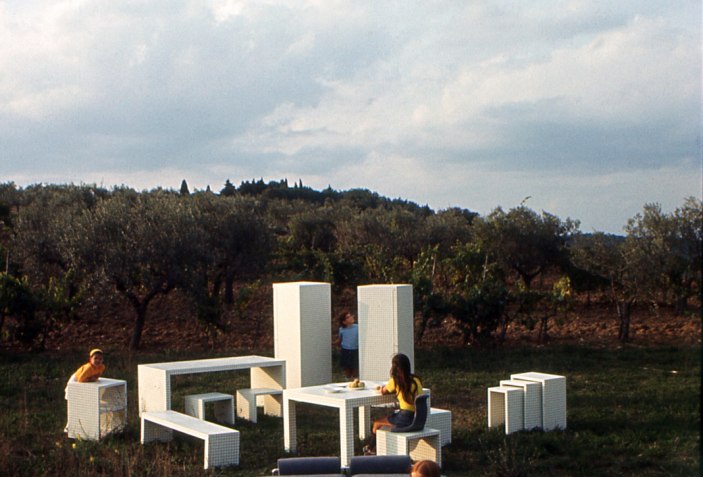 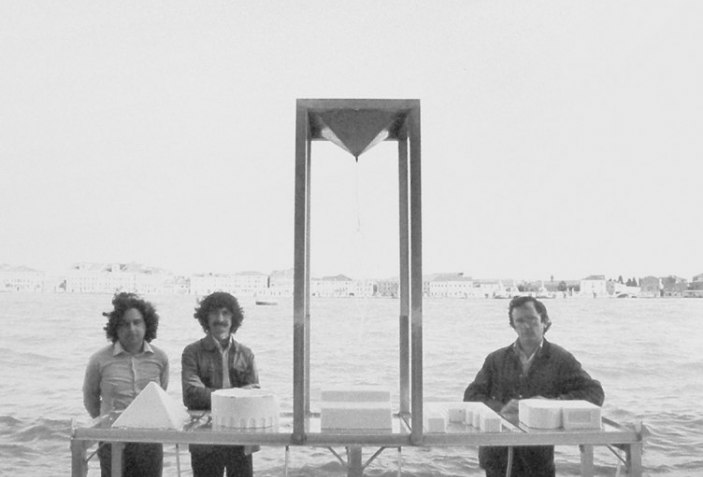 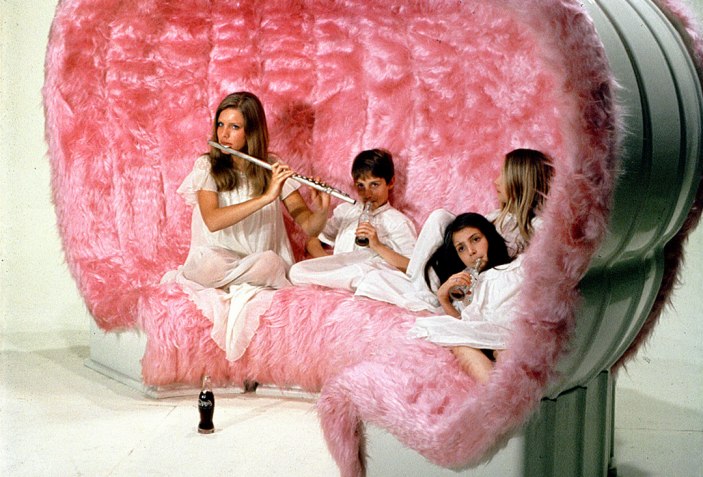 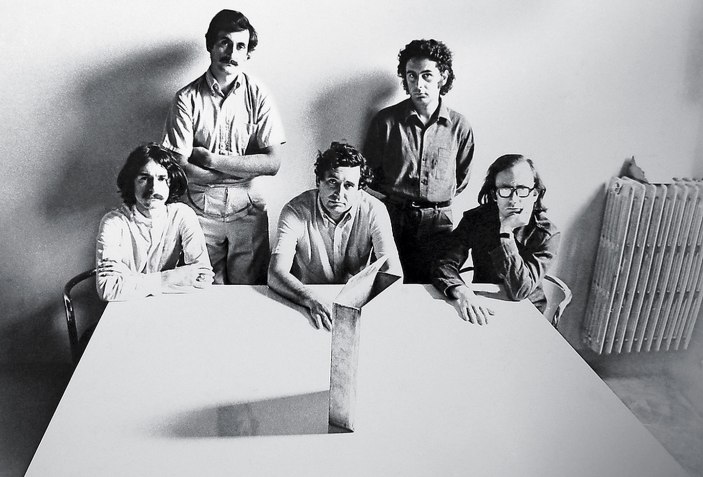 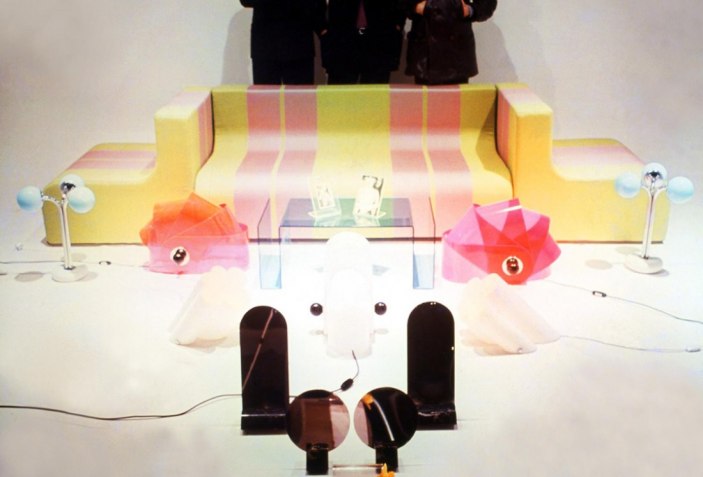 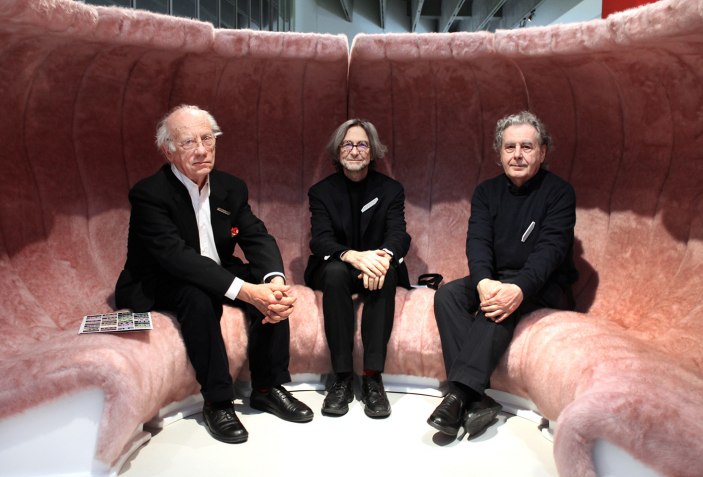 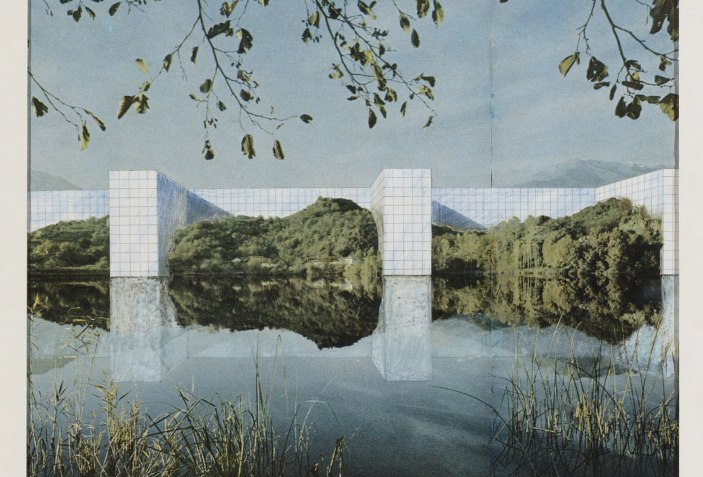 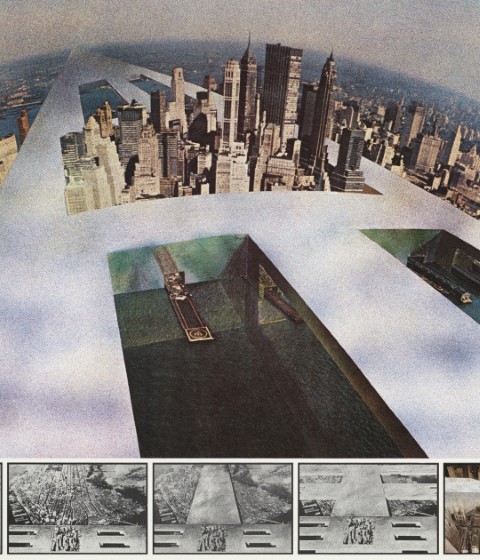 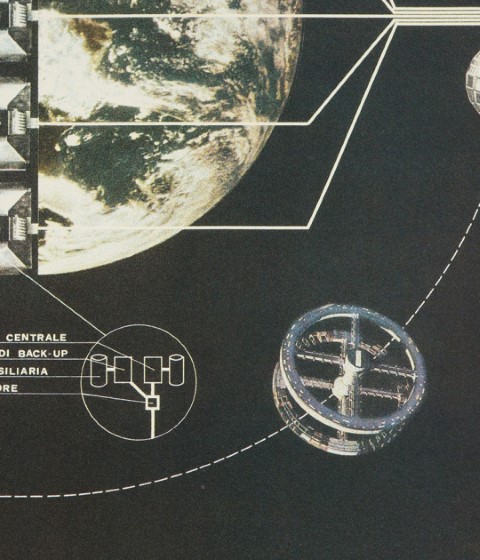 Architecture as story, fiction, and ritual. "Life after architecture" exhibition on Superstudio 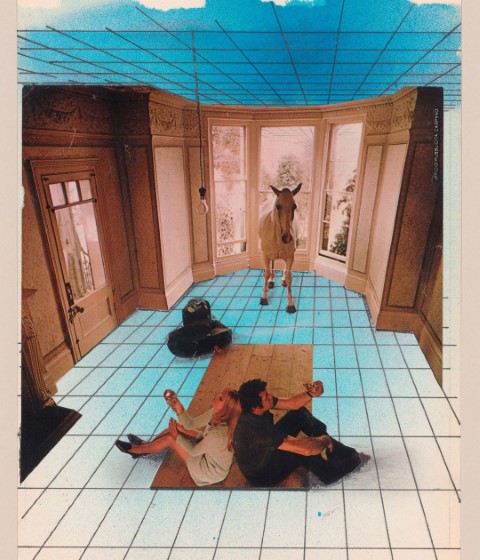 Scripts for a new world: Film storyboards by Alessandro Poli in the CCA 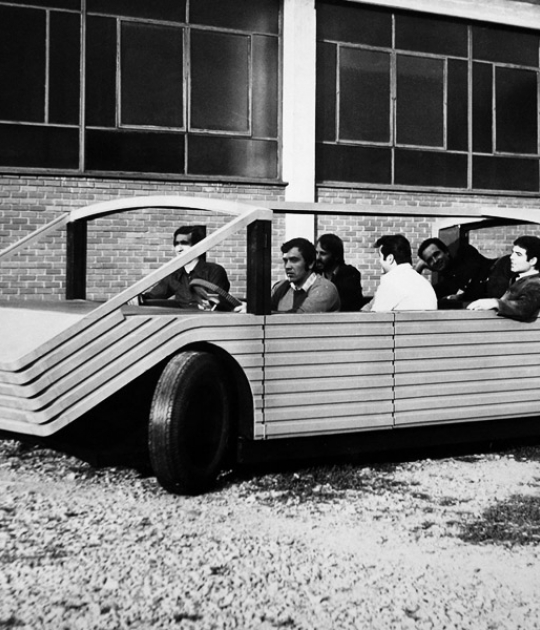