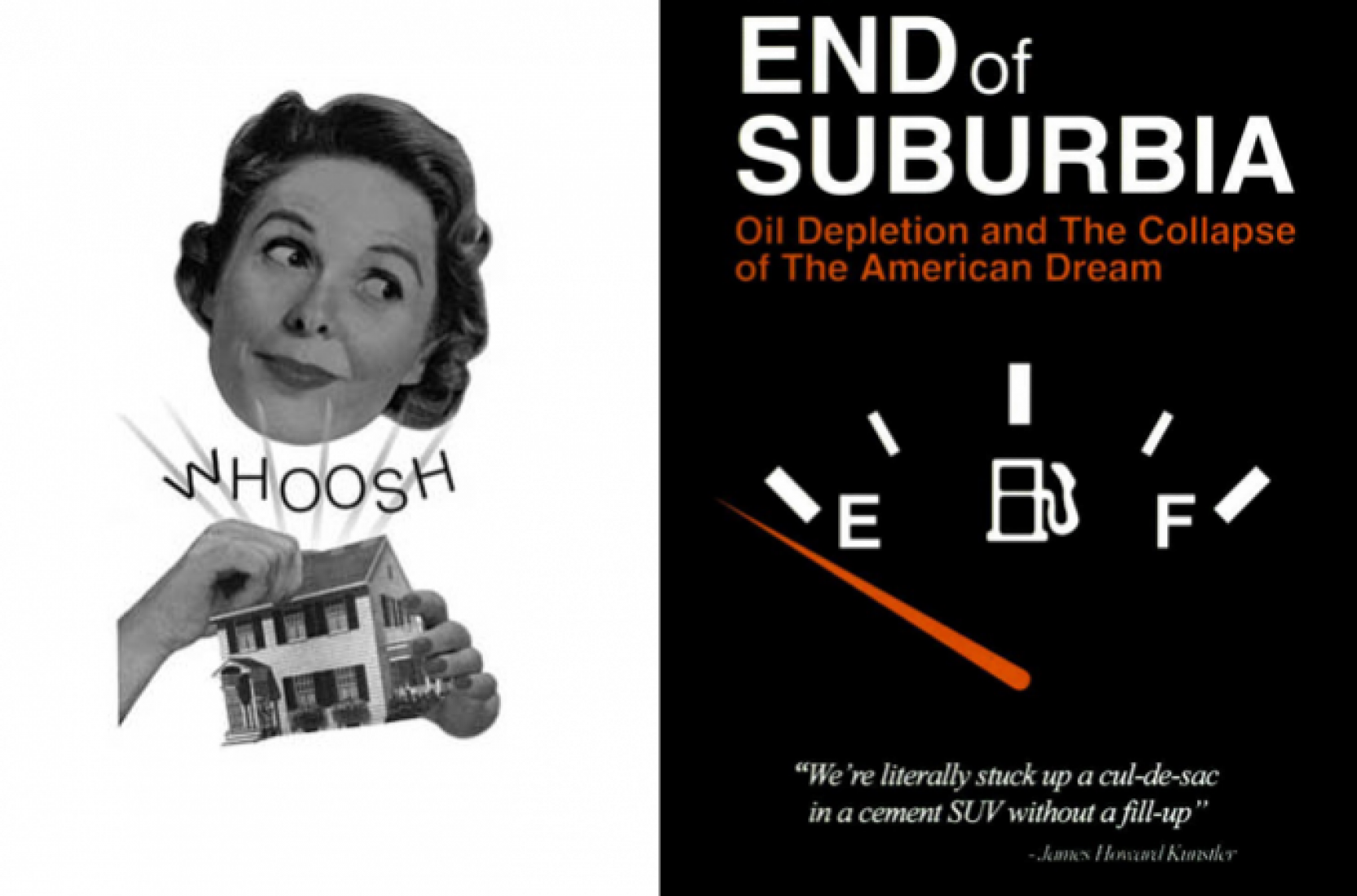 The End of Suburbia. Click above to see larger image.

Two years ago we presented in METALOCUS this video about the american suburbs which thanks to Ecumenópolis we will see it next week in headquarter of COAC.

The End of Suburbia is a portrait of a dream which has been really expensive. This surprising documentary, directed by Gregory Greene, analyzes the american dream based in the mobility with the car thanks to the cheap oil period.

Since the World War II the US people has invested a lot in their suburbs, with the promise of economically accessible space, familiar life and progress.

The myth of "suburbanism" or "from the countryside to the city in fourty minutes", mixed with the peak period of motor companies, creates this american dream in the postwar, the house with barbacue and a dog running around the kids.

The reality is not only an esthetic and rude slap, it is that the fossil energetic resources are starting to erode, this utopia starts up to destroy as a playing cards castle and the dream, spread out to the rest of the planet turns into a nightmare.

The End of suburbia.
Gregory Greene. 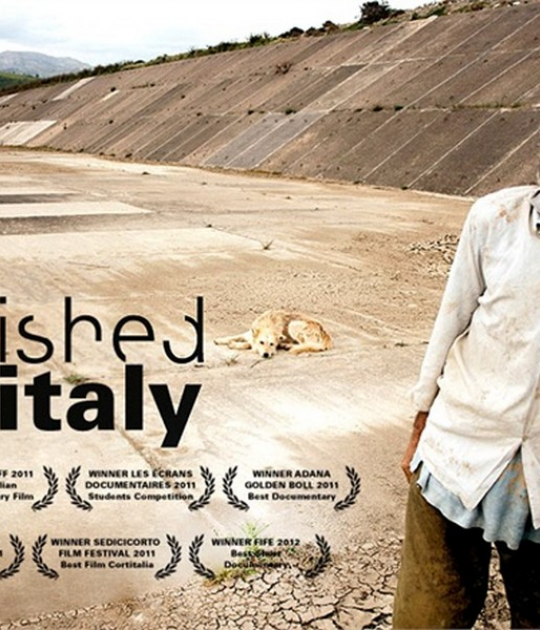 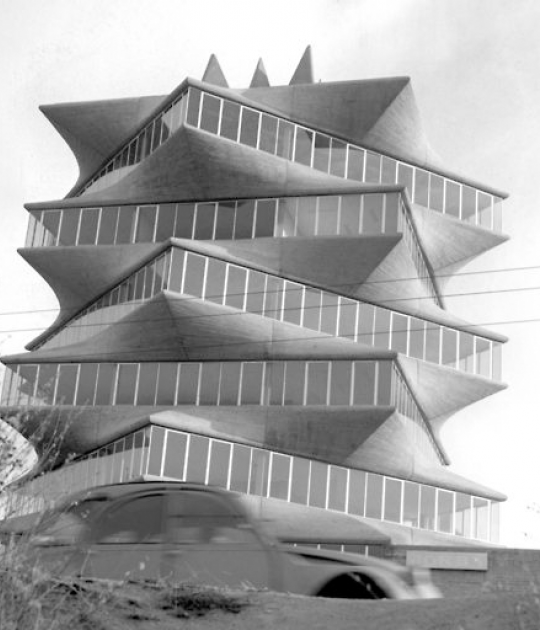 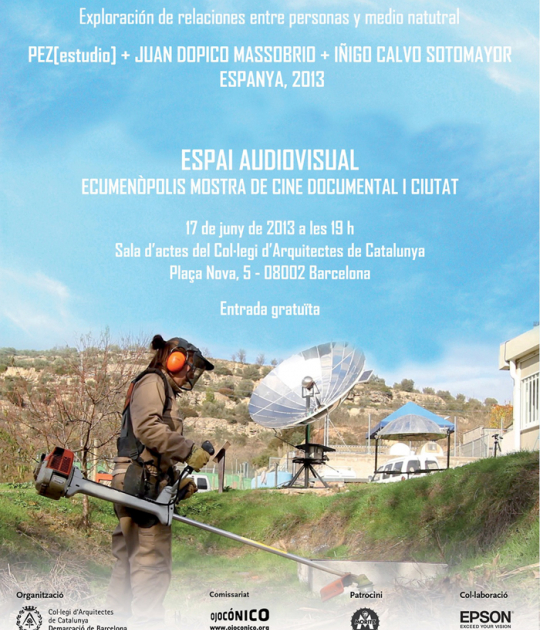 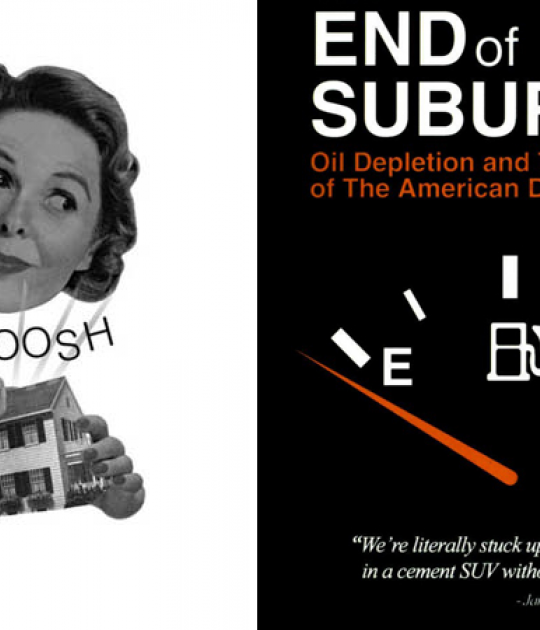