The guys from Takk (Mirela Luzárraga + Alejandro Muiño) invite us to listen to the 8th of April that will be in the IMPORTANT! change the result: SALÓN DE GRADOS B, ETSAM and time: 19.00., talking about his latest project "The Walls Are Coming Down" as part of the exhibition "Living Ephemeral alternatives. " 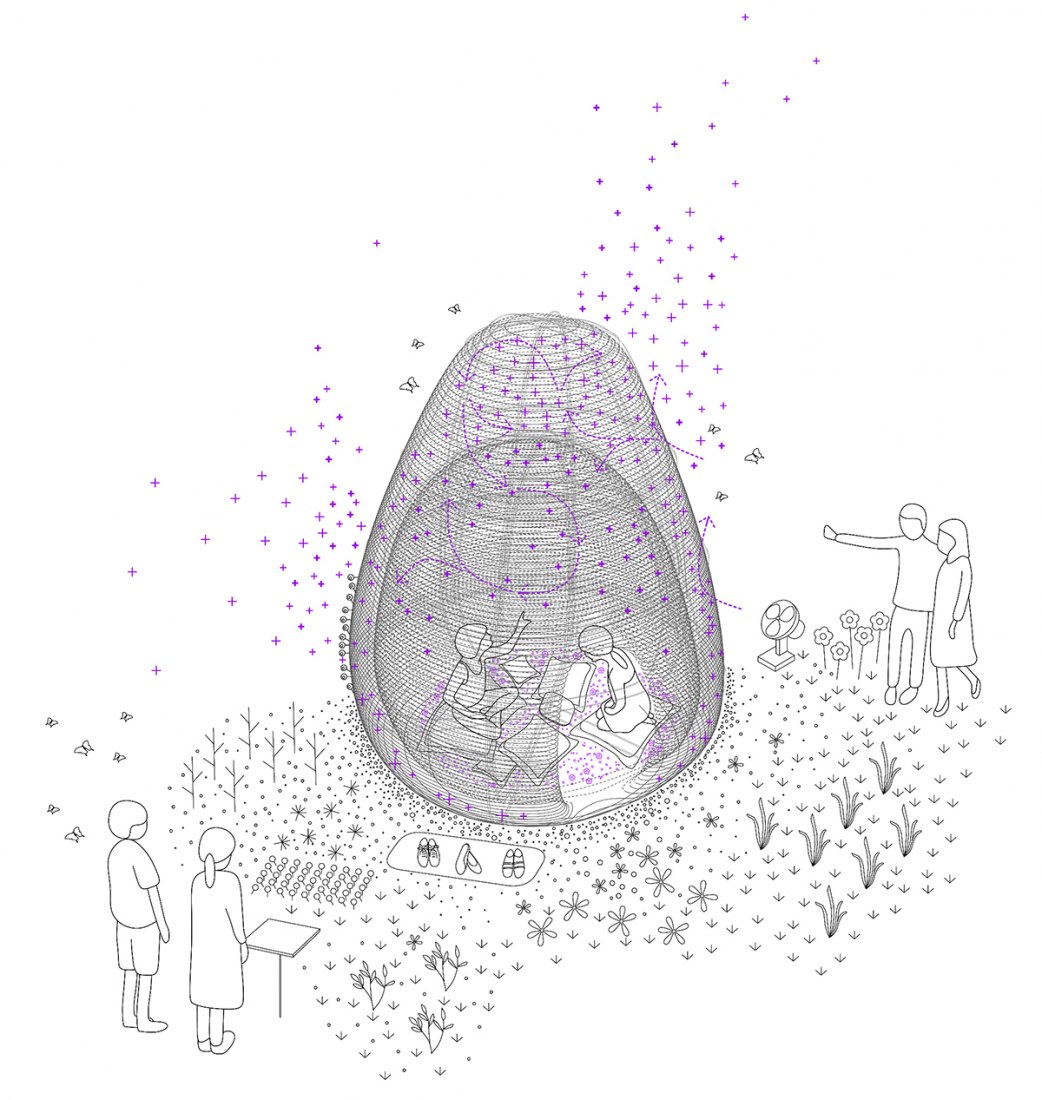 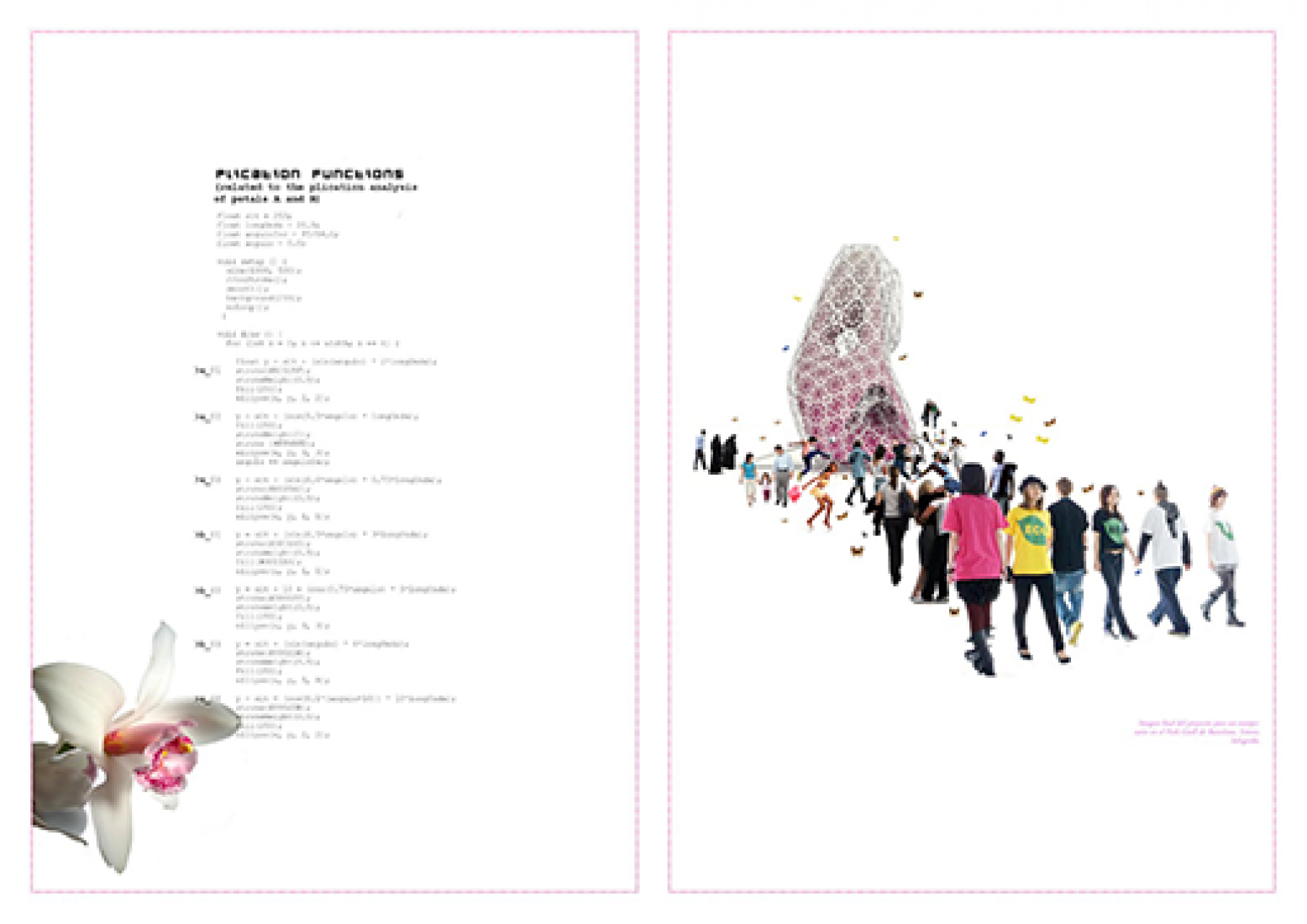 
"The walls are coming down" is a double skin of 5,553 pieces of white foam made ​​by cutting more than 33,000 union and 35,000 points, settled for 3 different varieties of flowers: 350 daisies, 60 lilies and 150 carnations, weaving through 50m of nylon thread and sewn around a structure of 48 pieces of white lacquered DM and assembled into 6 vertical and 5 horizontal sections. 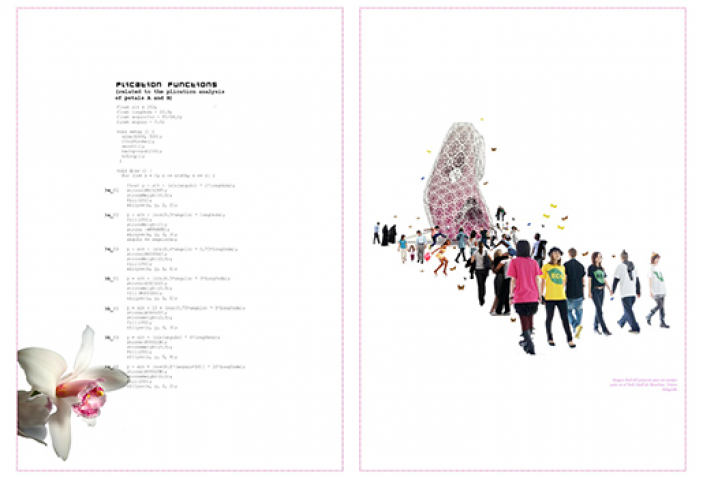 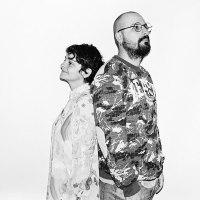 Takk (Mireia Luzárraga + Alejandro Muiño) is a space for architectural production focused in the development of experimental and speculative material practices in the intersection between nature and culture in the contemporary framework, with a special attention on the overcoming of anthropocentrism on its different ways (political, ecological, cultural, ​on gender...), and also on the definition of new notions of beauty through the articulation of the difference by assembling a multiplicity of materials from different origins and conditions, paying attention both to their physical properties and to their symbolic associations.

Their work has been awarded and distinguished in several national and international competitions. Some of them are: Fad Award on Architecture 2011 for the Project The walls Are Coming Down (2011) on the Ephemeral Interventions Group, Fad Award on Architecture Shortlisted for the Project Dreamhouse (2013), and they have been catalogued on the two last editions of the Arquia Próxima Award for architects under 40 in Spain. Besides, Takk has been awarded with the first Price for the built projects Paradís (2012) and Dreamhouse (2013), has won an Honourable Mention in the 1st Award on Social Architecture of the Konecta Foundation 2012 for the project Suitcase House, and has been invited to participate on the Open Innovation Platform in the Spanish Pavilion on the XIII International Exhibition of the Venice Biennale in 2012. Their work has been distinguised in national and international platforms such as Europan or Pasajes-iGuzzini and it has been published in magazines such as OnDiseño, D+A, Pasajes de Arquitectura y Crítica, AV Proyectos, Arquitectura COAM or Arquine among others. They have been exhibited at the Centre de Cultura Contemporánea de Barcelona (CCCB), the International Art Fair ARCOmadrid, the Cultural Center las Cigarreras at Alicante, and the FAD (Fomento del Arte y del Diseño).

Additionally to this profesional practice, Takk is developing a framework in the field of research and teaching. Mireia Luzárraga and Alejandro Muiño are teachers in the Projects Department of the Universidad de Alicante (UA), on the Instituto Europeo di Design in Madrid (IED Madrid), and Master Tutors in the Institute of Advanced Architecture of Catalonia in Barcelona(IAAC). They have also participated as teachers in different workshops and summer schools and have explained their work in several lectures internationally.

At the present time, Mireia and Alejandro combine their profesional and teaching labour with the development of their respective PhD Thesis on the politics of ornament and self sufficient micro-communities. They have been granted for them with the scholarship “Junior Faculty – La Caixa”. 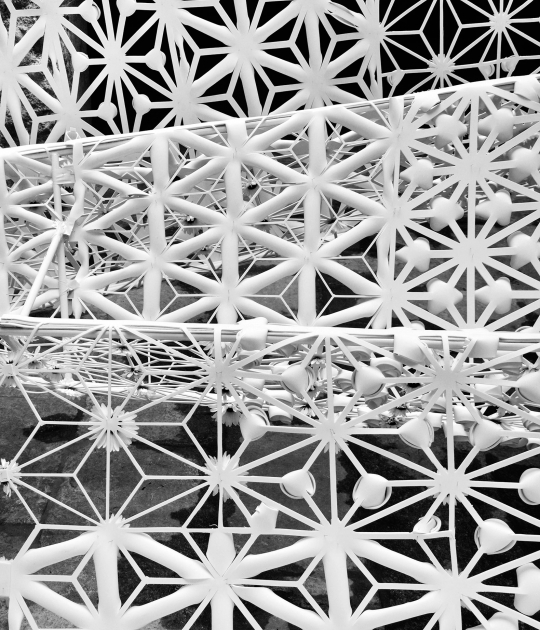 Paradise by Takk architecture in Gerona 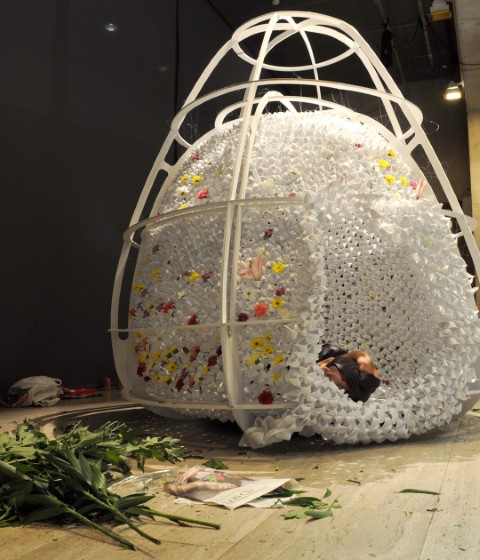 The Walls by TAKK 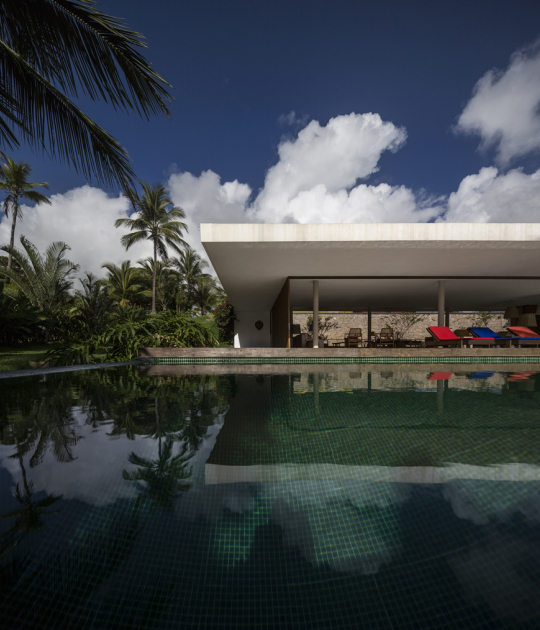 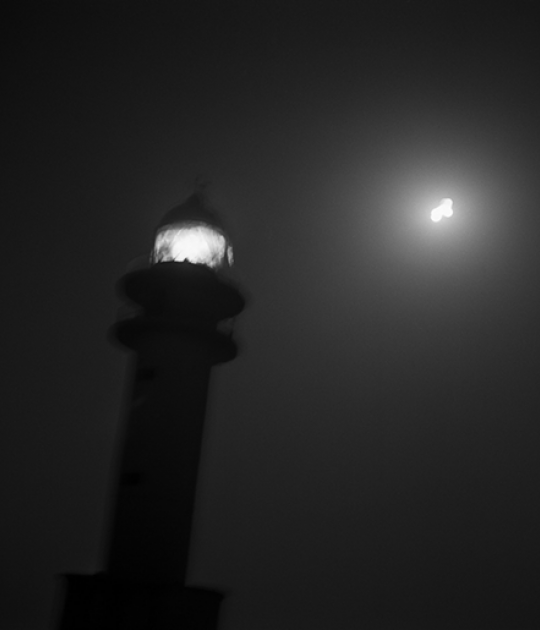 The closest I have ever been to paradise . Alberto García-Alix. Book. 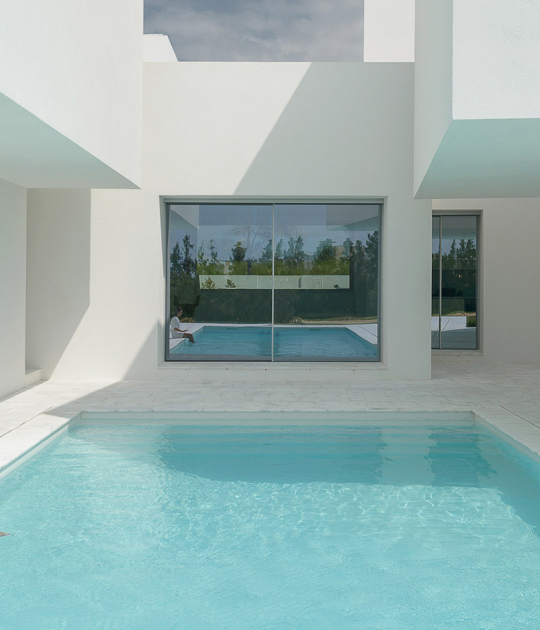