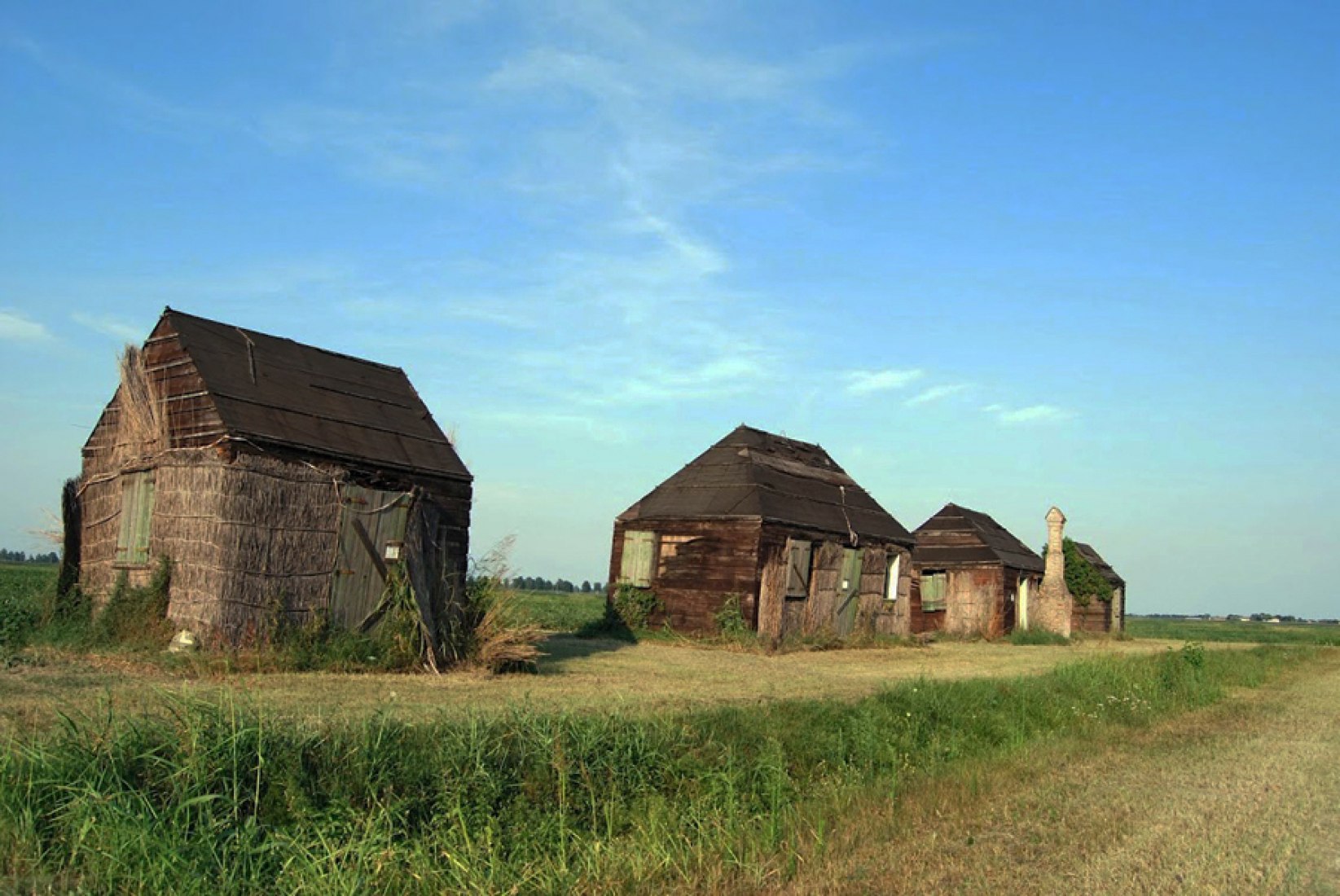 The competition is free of charge and is open to people of all nationalities who were under forty years of age on the 31 st January 2012. They must be graduates, or undergraduates, in the Faculties of Architecture, Engineering or Industrial Design.

All information regarding the competition can be found and downloaded from the following site:

The web area for online registration will run from April 1, 2012.

• a personal data file
• a declaration of permission
• a report (A4 size), containing a text of at least 3000 characters for a total of no more than 5 pages, ...
• graphical printouts in 4 horizontal tables (A3 size) ...

Members Of The Jury 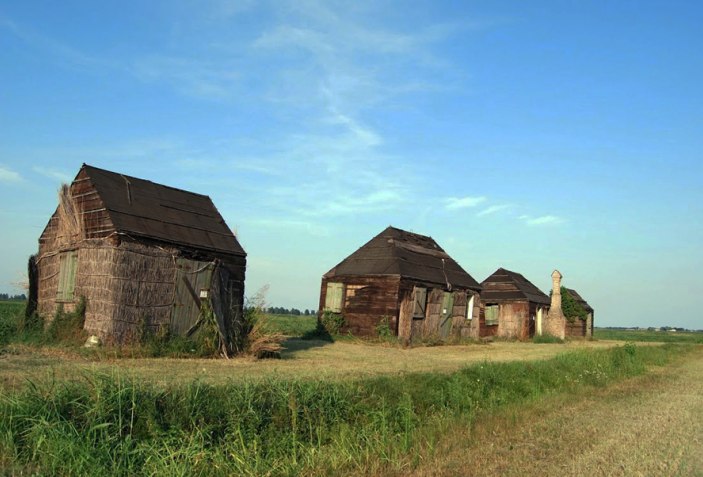