The State Hermitage Museum in the City of St. Petersburg selected to host Manifesta 10, 2014. 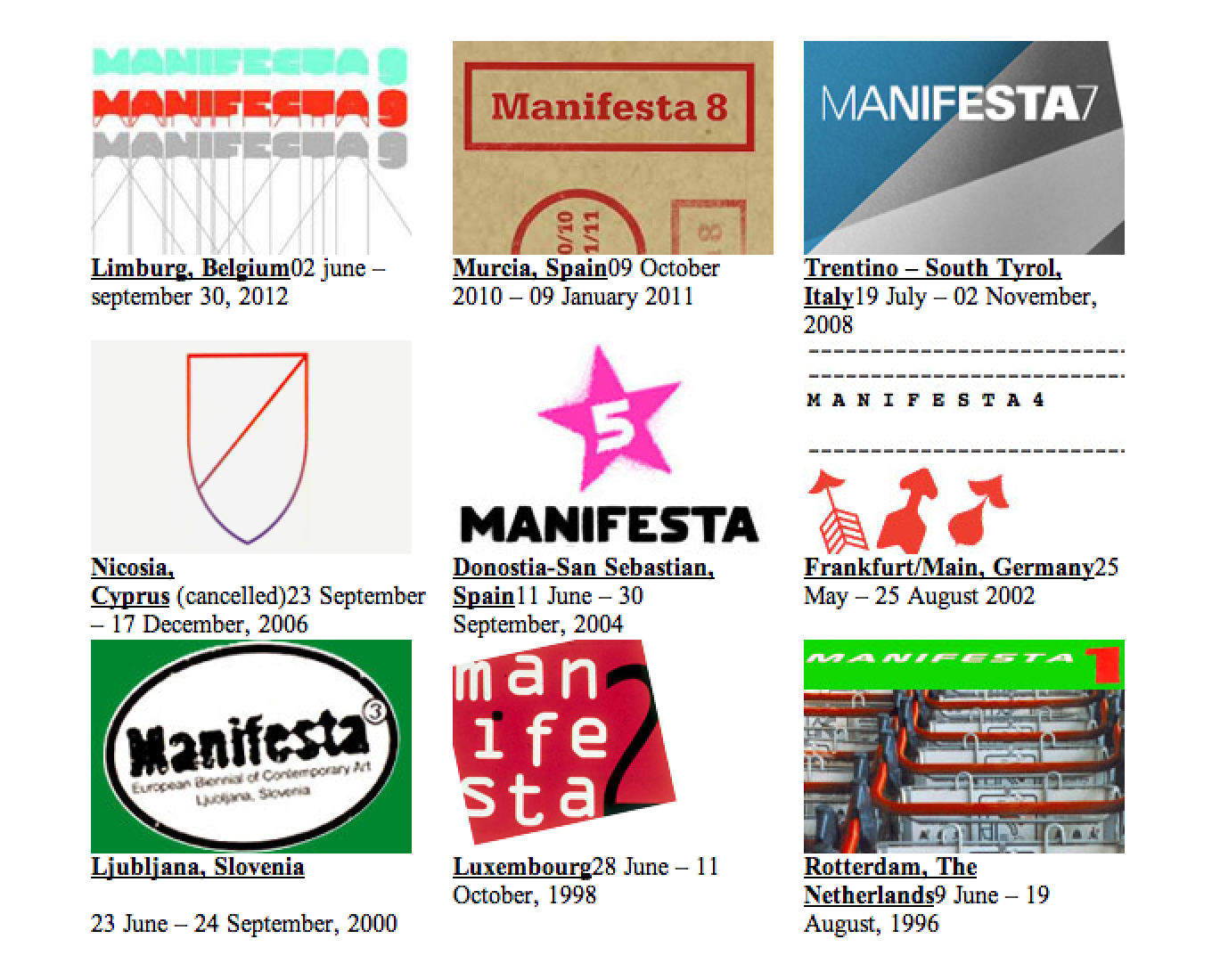 Manifesta, announced today that the State Hermitage Museum in St. Petersburg, Russian Federation will be the Host of Manifesta 10. The collaboration between these institutions for the upcoming edition of Manifesta to be held in 2014 celebrates a meeting of anniversaries and shared historical relationships.

The State Hermitage Museum in St. Petersburg was selected by the Board of Manifesta Foundation because of its critical intellectual and historical relationship with East and West Europe: a uniting principal that is also central to Manifesta, as the single roving European biennial of contemporary art. Manifesta 10 will consider the historical perspective of St. Petersburg's view to the West, and its extensive relationship with Europe at large. Other venues in the city will also participate and further details will be announced soon.

2014 will mark the 20th anniversary of Manifesta, the European Biennial of Contemporary Art, which was initiated in response to the new social, cultural and political reality that emerged in the aftermath of the Cold War. This Jubilee year event will analyse the 25 years of changing realities and experiences as they transformed within this new global world order.

One of the oldest and most prestigious museums in the world, the State Hermitage Museum was founded in 1764 by Catherine the Great as her personal art collection and has been open to the public since 1852. In 2014 the museum celebrates 250 years of existence. The newly renovated General Staff Building, the new premises of the State Hermitage Museum dedicated to modern and contemporary art, will be fully open in 2014, and will be the main stage of Manifesta 10.

The chief curator for Manifesta 10 will be announced in March 2013. 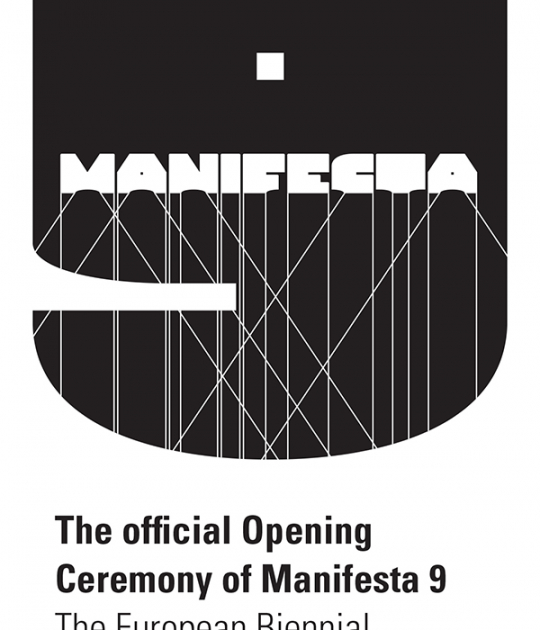