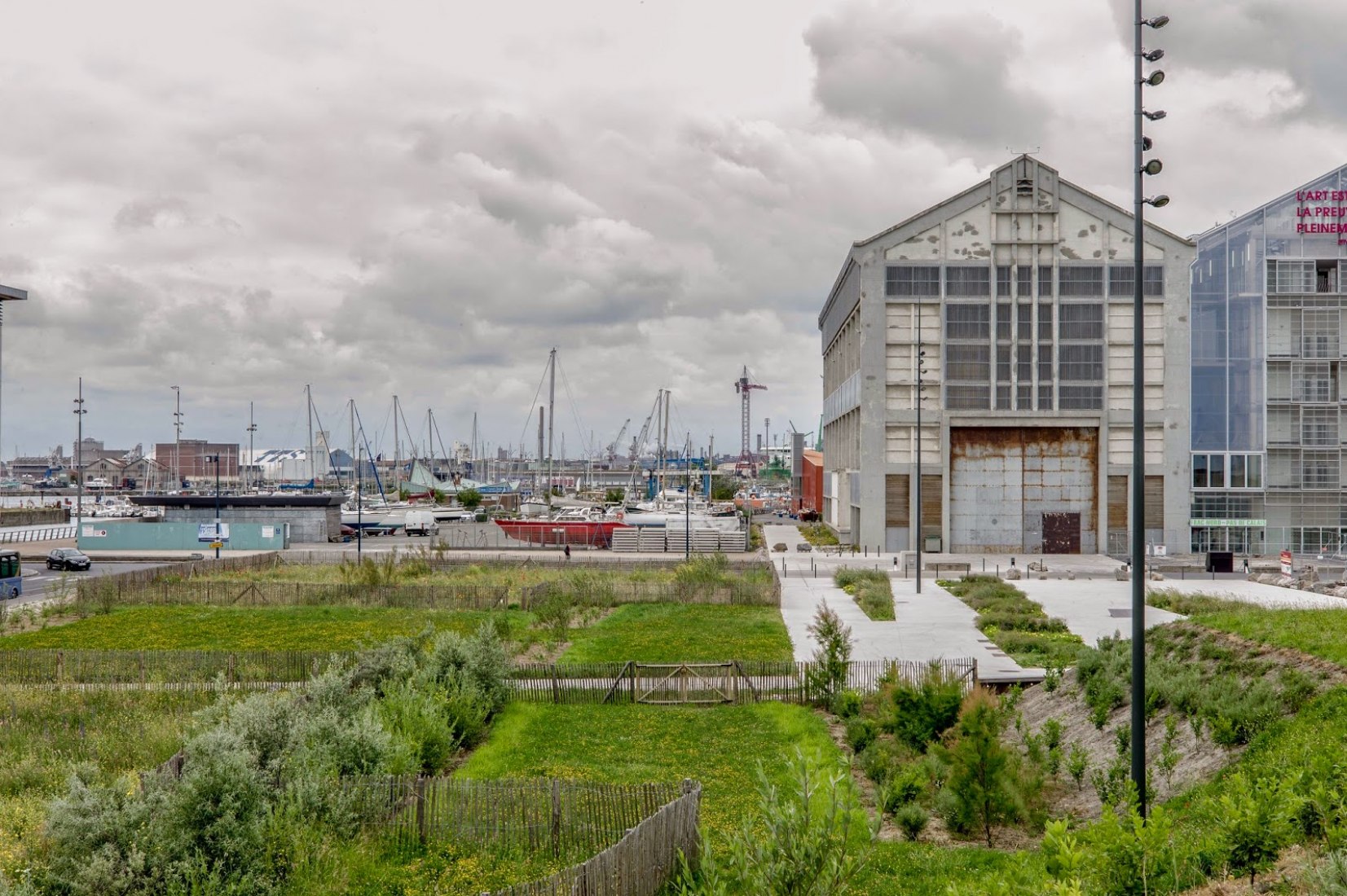 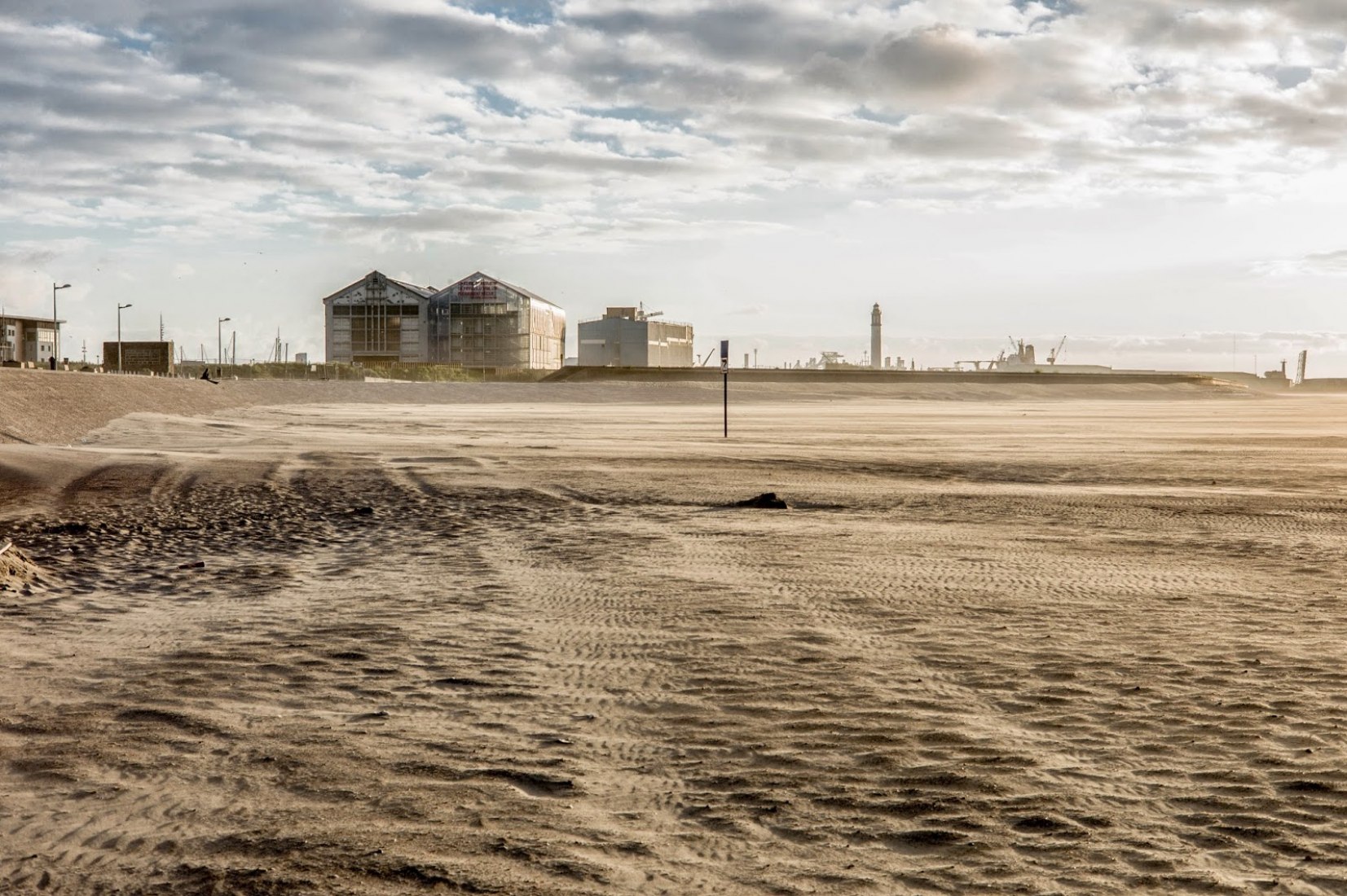 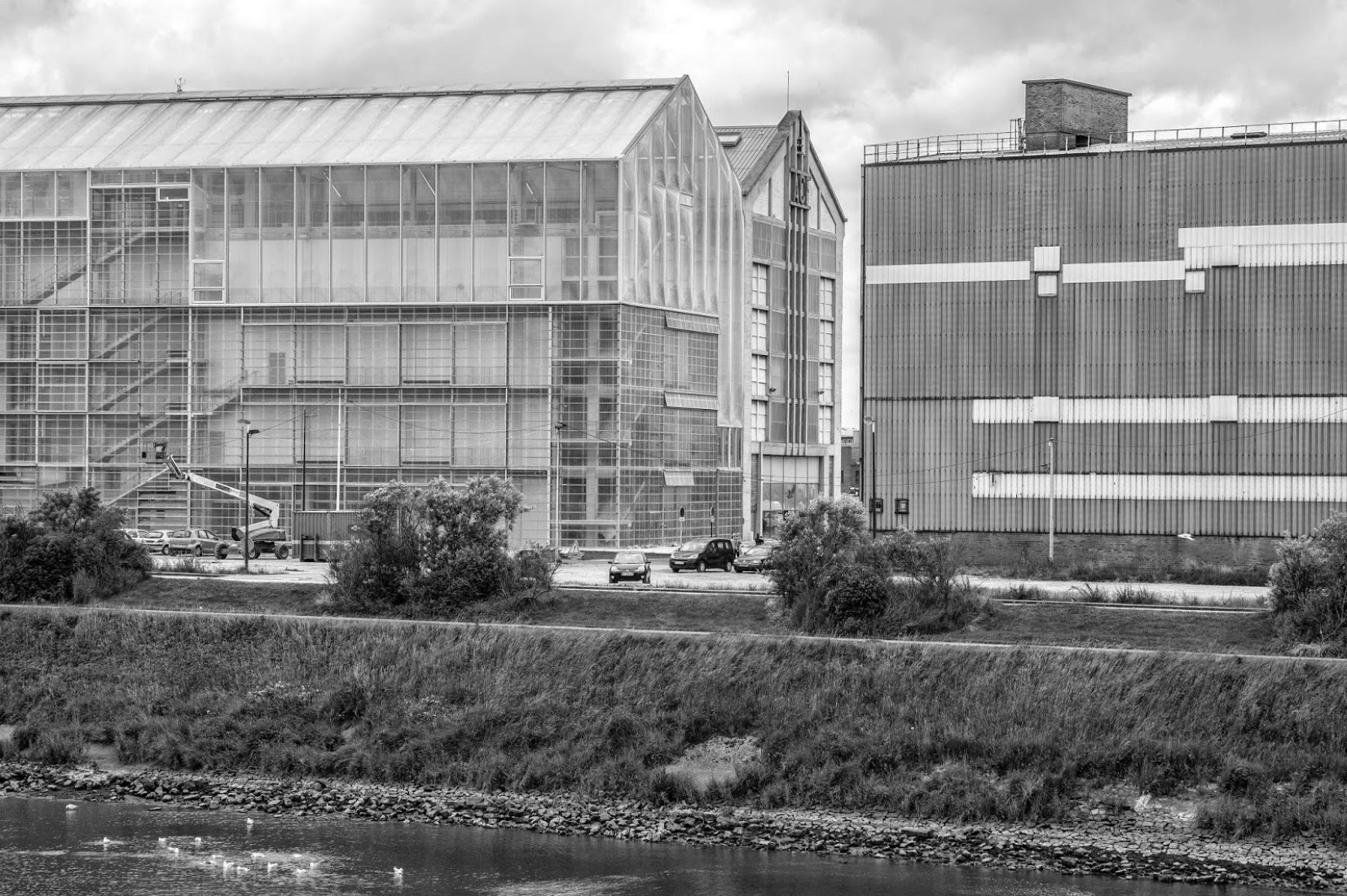 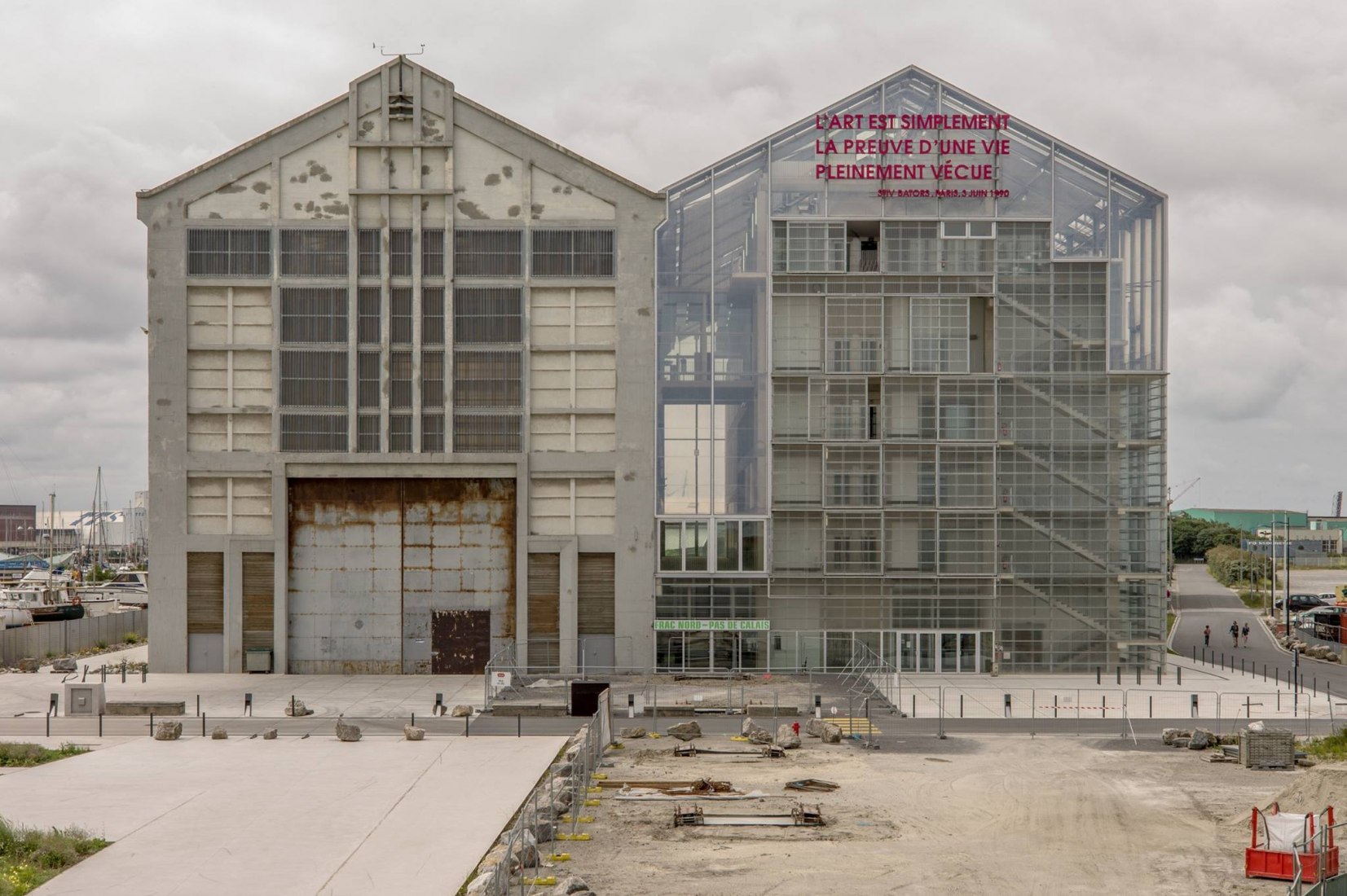 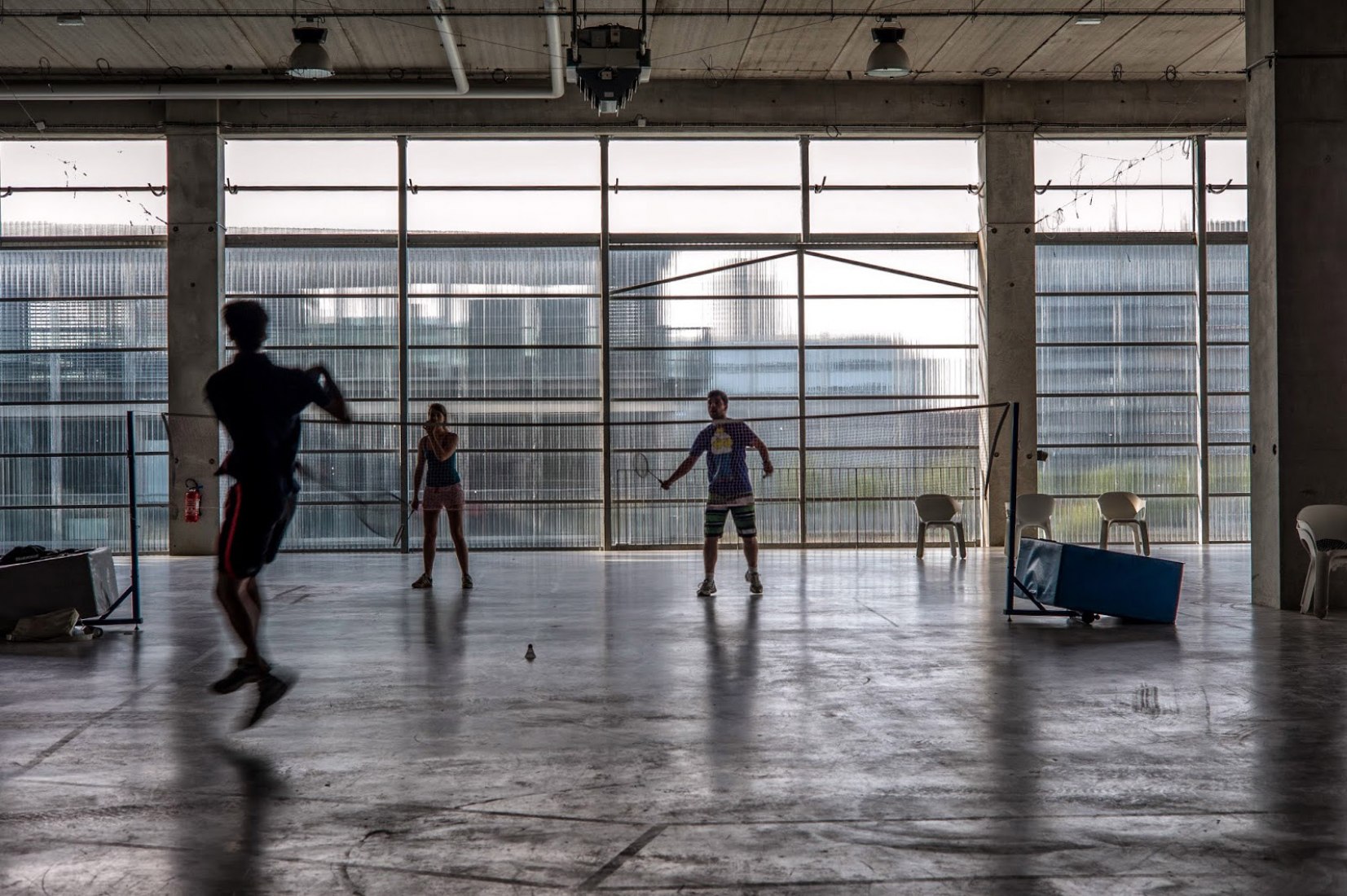 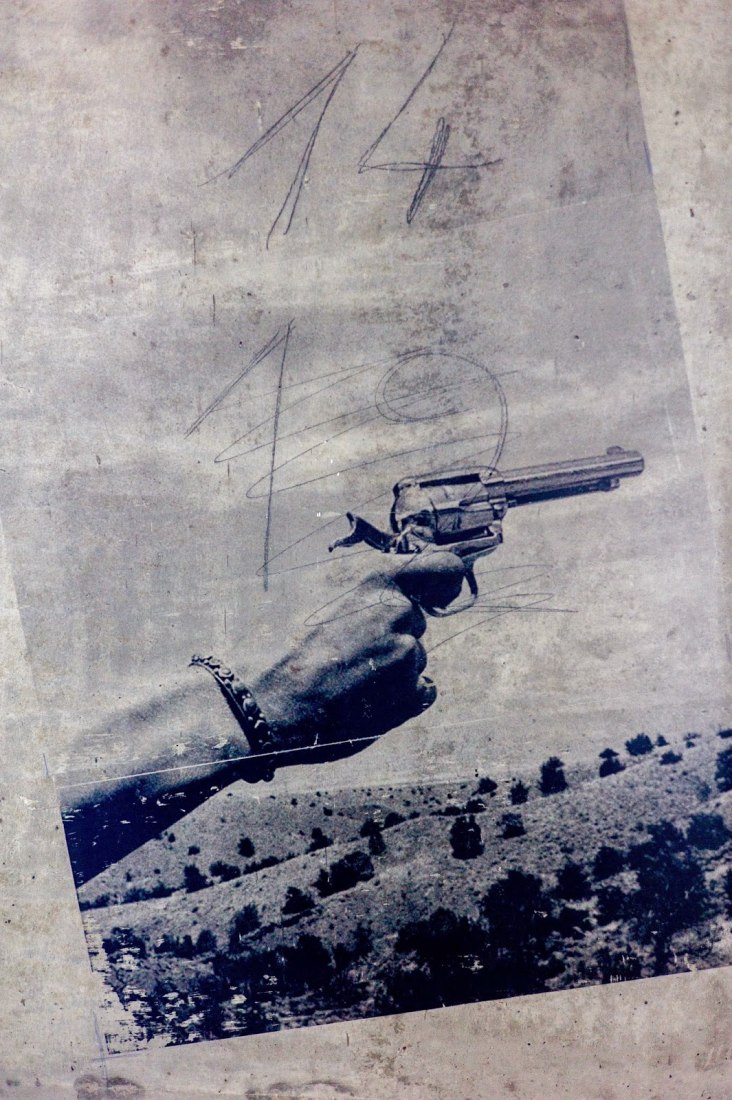 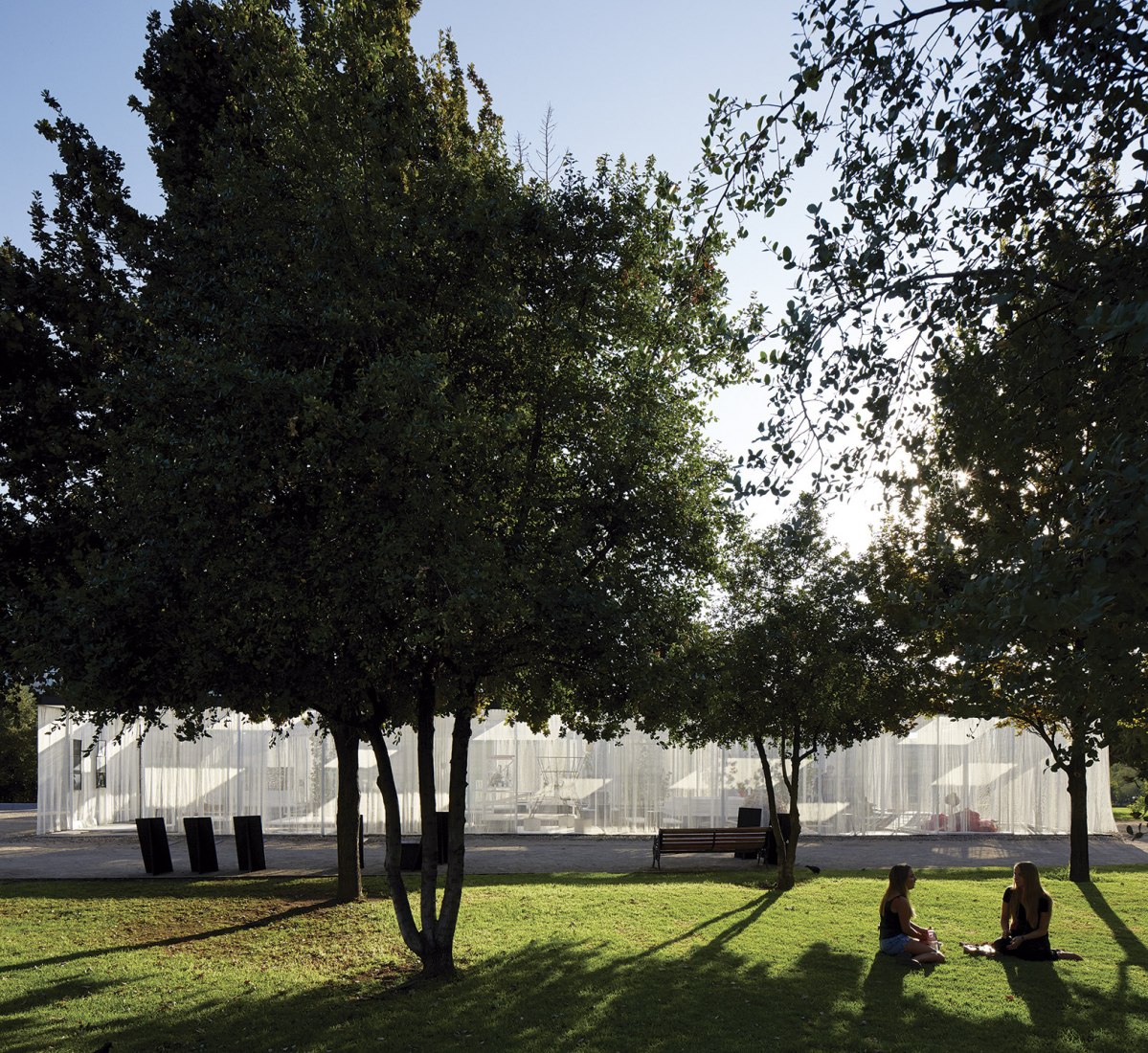 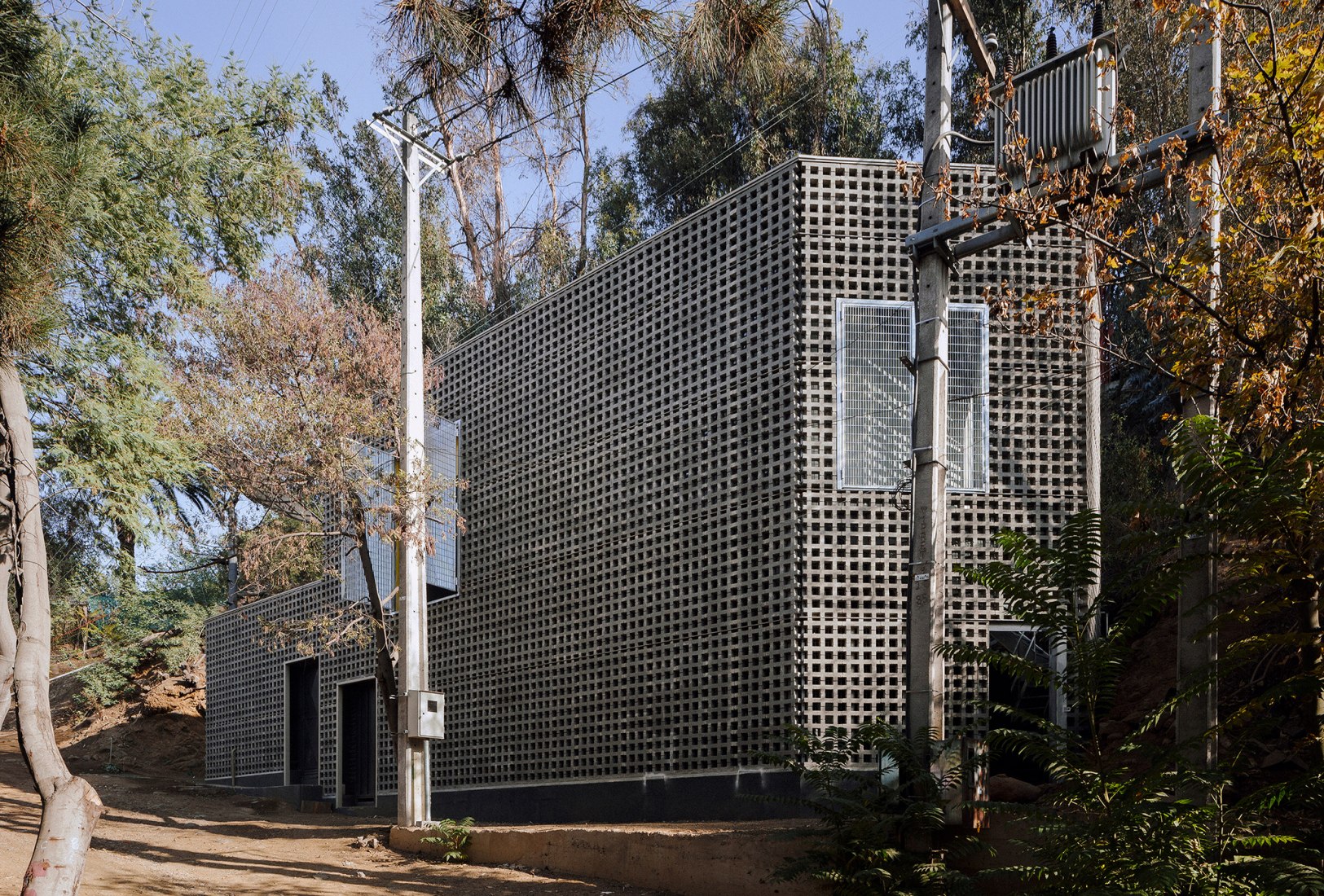 ​The award ceremony will take place on 15 November (7:00 pm), the awarded, Anne Lacaton and Jean-Philippe Vassal, will give a lecture at the main auditorium of the CCB-Centro Cultural de Belém.
‘The work of Lacaton & Vassal has reached worldwide recognition for its relevance as well as uniqueness,’ commented José Mateus, president of the Lisbon Architecture Triennale. ‘From small projects marked by the questioning of typologies and materials used outside of their conventional field, to the clever re-invention of pre-existing architectures, their body of work is an extraordinary example of the capacity of transformation that architecture can achieve.’
In 2013, the lifetime achievement award went to british architect and critic Kenneth Frampton, while six years ago portuguese architect Álvaro Siza was selected.

The Lifetime Achievement Award distinguishes the individual or studio whose work and ideas have influenced and continue to have a great impact on current architectural practices and discourse. The winner of this fourth edition chosen by a jury of prominent figures in the architectural scene is French Studio Lacaton & Vassal.

Founded in Paris by Anne Lacaton and Jean-Philippe Vassal, the studio is internationally recognized for its sustainable reuse of existent resources and structures as well as for the careful rehabilitation projects it has realized. Their most relevant projects include the Palais de Tokyo in Paris, the School of Architecture in Nantes and Cité Manifeste in Mulhouse.

The award of the Lisbon Triennale Millennium bcp Lifetime Achievement Award is an artwork especially commissioned for this purpose. The artist José Pedro Croft was chosen to design the award of this edition, he is also going to represent Portugal at 2017 Venice Biennale. In previous editions of the Lifetime Achievement Award were distinguished: Italian architect Vittorio Gregotti (2007), Portuguese Álvaro Siza Vieira (2010) and English Kenneth Frampton (2013).

Already at its second edition, the Lisbon Triennale Millennium bcp Début Award is intended to recognize the work and promote the career of new generations of architects and studios under 35.

After a thorough evaluation of more than 140 applications from all over the world, the international jury decided to award the prize to the Chilean studio UMWELT.

Founded in 2011, by Ignacio Garcia Partarrieu (1984) and Arturo Scheidegger (1983), UMWELT develops research and design projects at different scales. The studio has exhibited projects at the Shenzhen, Hong Kong, Santiago and Venice Biennales as well as at the Storefront for Art and Architecture in New York.

Chief curator and jury member, André Tavares commented: "the body of work already done by this promising duo combines built projects with highly relevant research work. There are links to be found between their critical look at the landscape and territory, as well as a very strong connection between their conceptual thinking and the realization of their projects. Thought and rigor of construction drive the renovation of the formal imagery of architecture in their projects."


The winner of the Début Award 2016 will receive a 5000 € prize. Lisbon Architecture Triennale will also organize a conference with the Début winner to take place on the closing week (7 – 11 December 2016). With this prize Trienal wishes to support new voices and forms of practice, in the hope that the prize will contribute to the young professionals’ creative, intellectual and professional growth at a crucial and potentially transformative stage in their career. 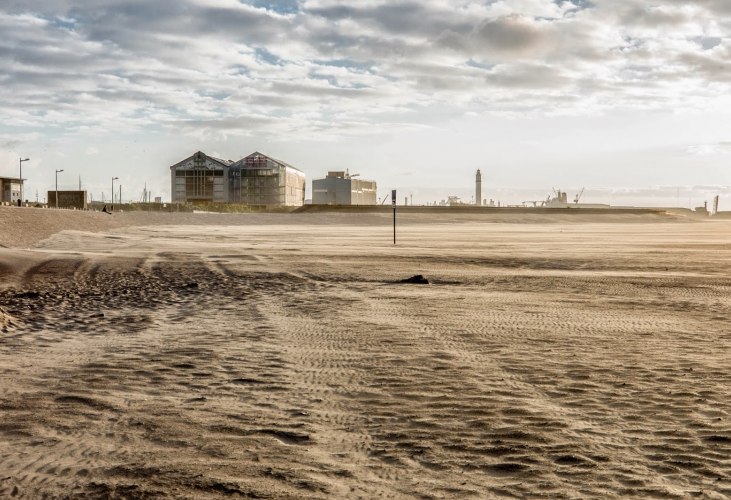 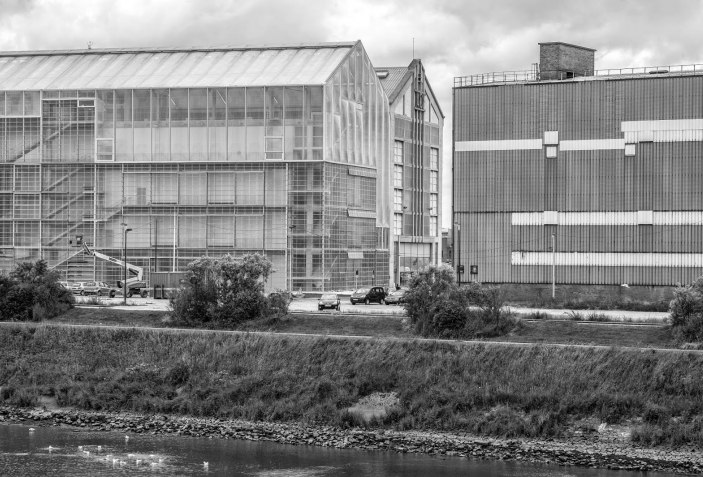 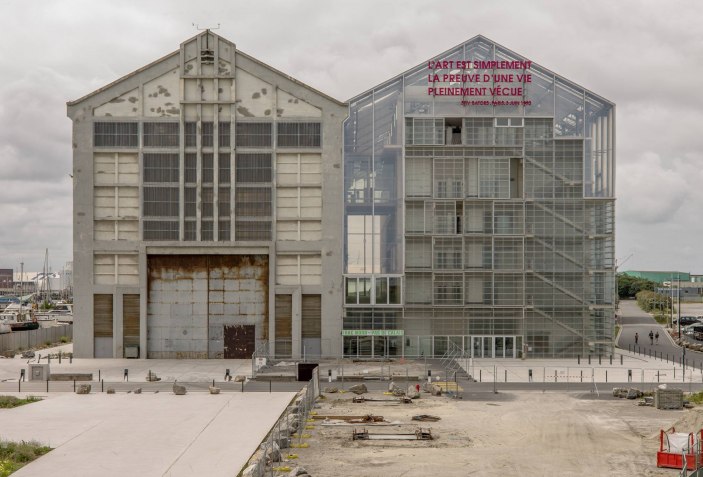 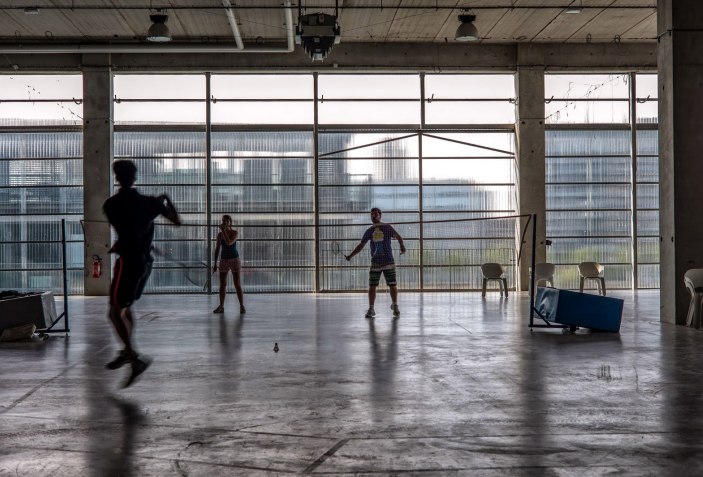 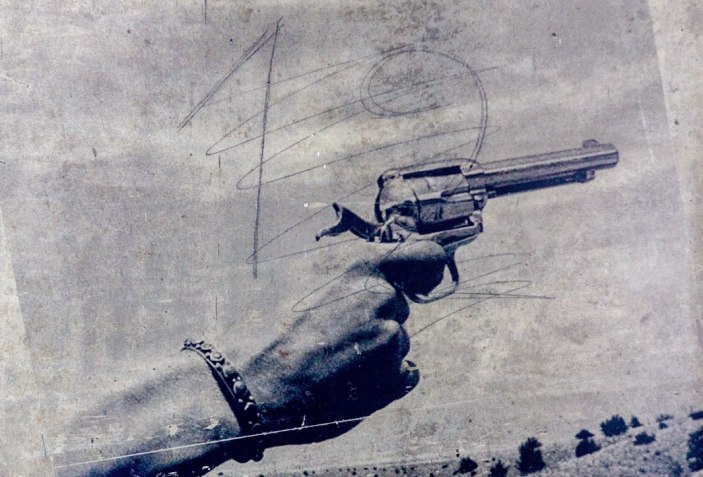 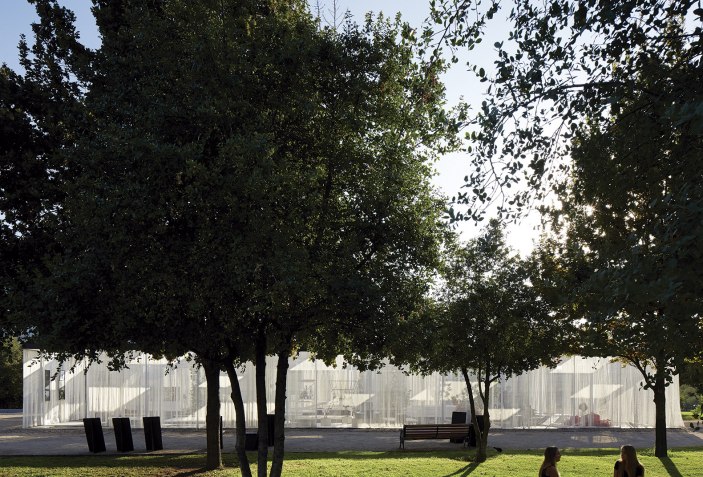 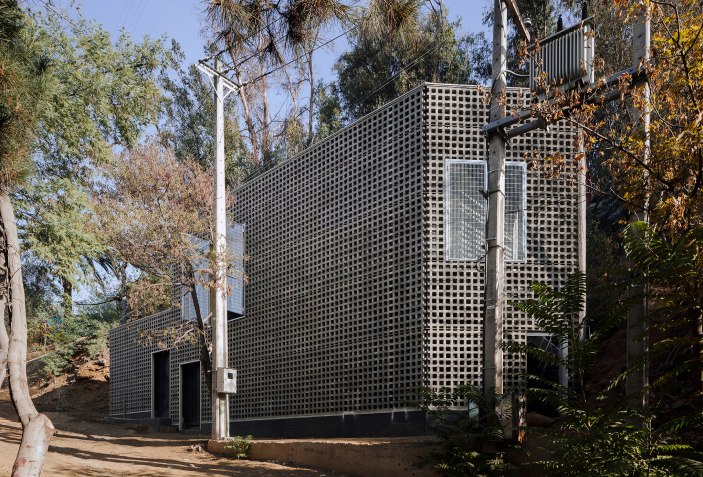 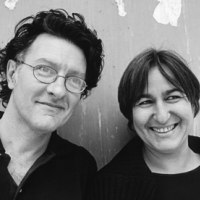 Lacaton & Vassal. Anne Lacaton and Jean Phillippe Vassal created the office in 1989, based in Paris. The office has a practice in France, as well as abroad, working on various buildings and urban planning programs.

Anne LACATON was born in France in 1955. She graduated from the School of architecture of Bordeaux in 1980, and got a diploma in Urban Planning at the university of Bordeaux in 1984. She is teaching as a visiting professor at the University of Madrid since 2007, and was invited in 2011 at the Ecole Polytechnique in Lausanne, as well as in Harvard GSD Studio in Paris in 2011.

The main works completed by the office are: the FRAC, Public Contemporary Art Collection, in Dunkerque, France; the Palais de Tokyo, Paris, Site for contemporary creation ; social housing and student housing in Paris ; a music and polyvalent hall in Lille ; the Café for the Architektur Zentrum in Vienna ; a School for Business and Management in Bordeaux ; the Architecture school in Nantes, and significant housing projects in France such as the House Latapie, Bordeaux ; the House in the trees, facing Arcachon Bay, the "Cité Manifeste" in Mulhouse. They are now working on the transformation of modernist social housing : the Transformation of Tour Bois le Prêtre in Paris (with Frédéric Druot, architect), in St Nazaire la Chesnaie and in Bordeaux Grand Parc (with F Druot and Ch. Hutin, architects). All these projects are based on a principle of generosity and economy, serving the life, the uses and the appropriation, with the aim of changing the standard. 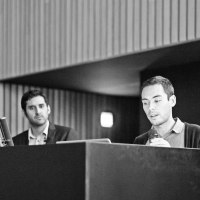 UMWELT. Founded in 2011, by Ignacio Garcia Partarrieu (1984) and Arturo Scheidegger (1983), UMWELT develops research and design projects at different scales. The studio has exhibited projects at the Shenzhen, Hong Kong, Santiago and Venice Biennales as well as at the Storefront for Art and Architecture in New York. 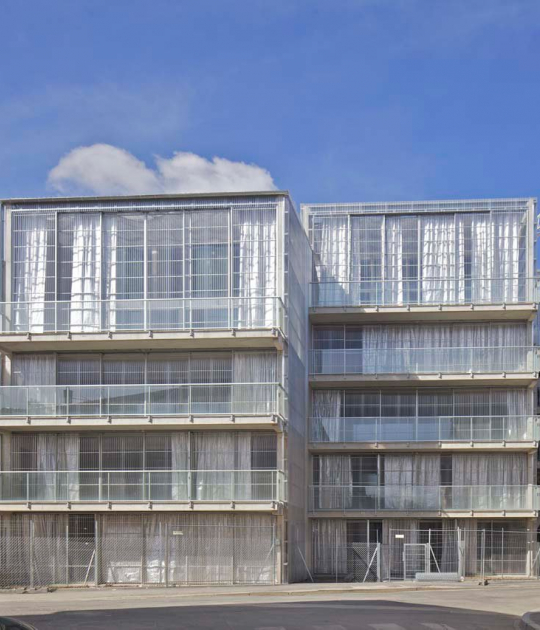 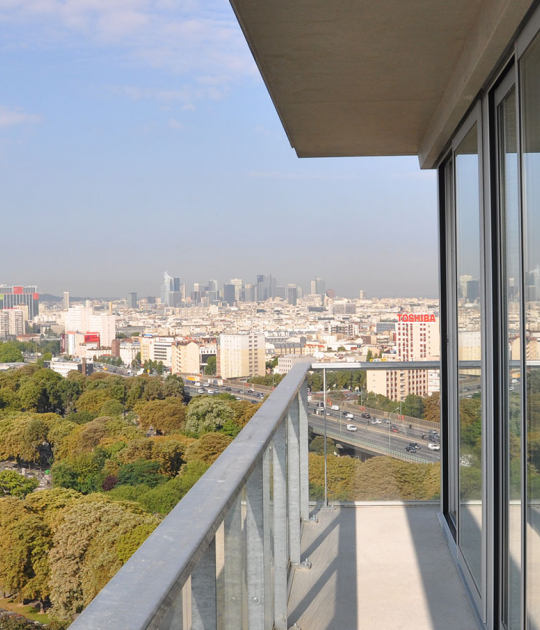 Dwellings in Paris by Druot and Lacaton & Vassal II 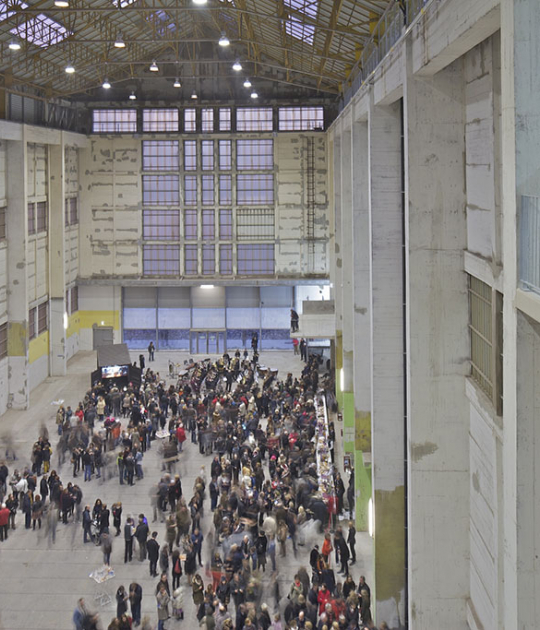 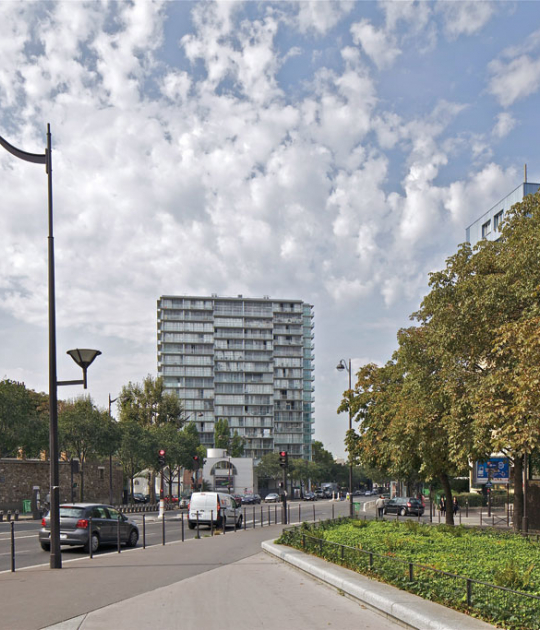 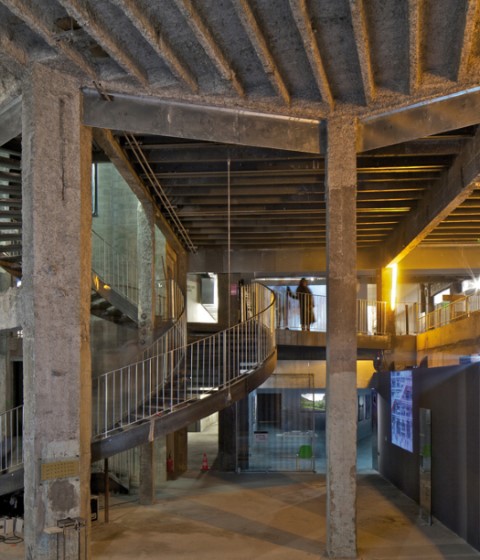