Announcing the release of "MPavilion: Encounters with Design and Architecture".

Published by Thames & Hudson Australia in collaboration with the Naomi Milgrom Foundation, MPavilion: Encounters with Design and Architecture is the first publication on the MPavilion project and chronicles the first six remarkable years.

A celebration of what MPavilion has collectively achieved, this volume captures the incredible contributions of each of the MPavilion architects from 2014 to 2019; Sean Godsell, Amanda Levete, Bijoy Jain, Rem Koolhaas, David Gianotten, Carme Pinós, and Glenn Murcutt, and celebrates the hundreds of collaborators who have made MPavilion a local and global design icon. 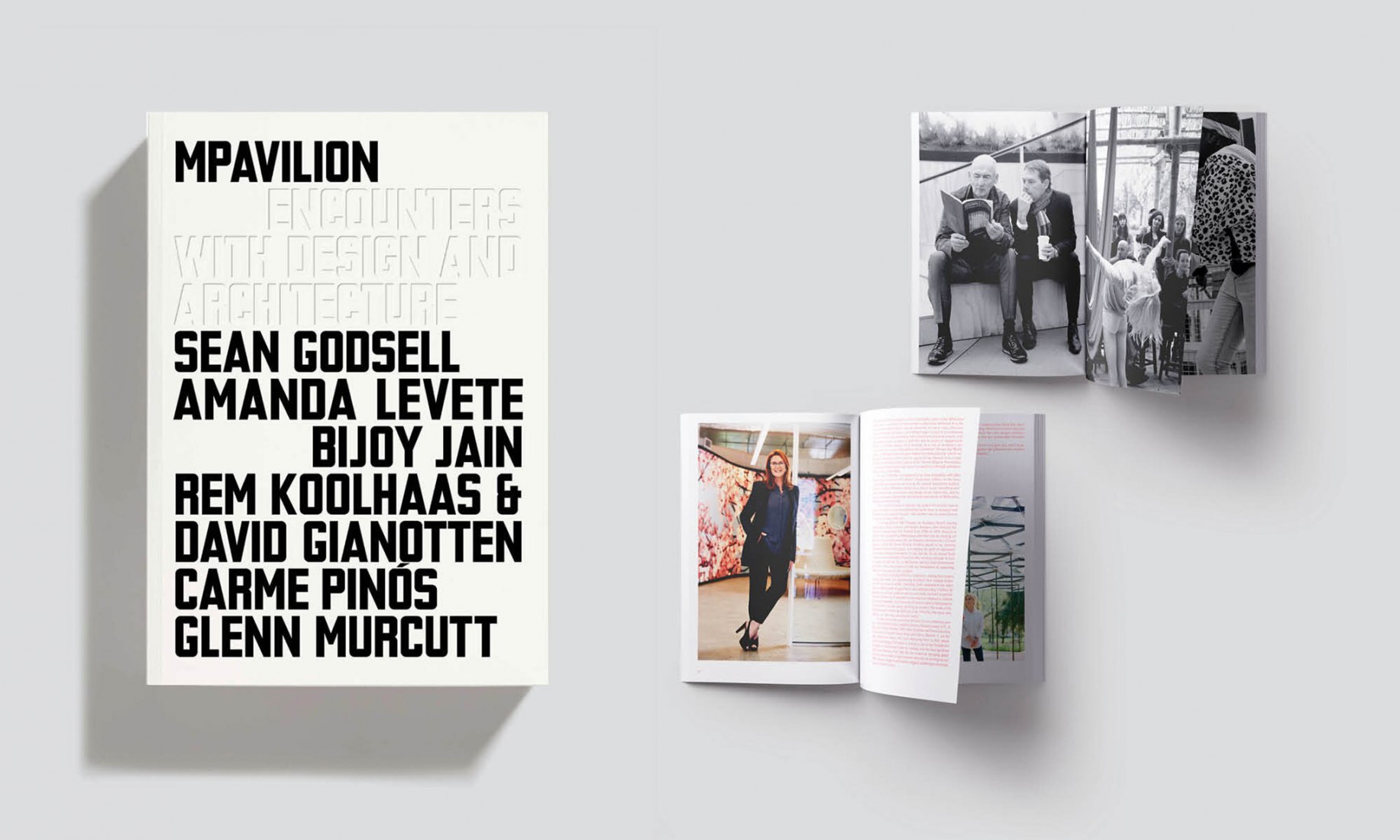 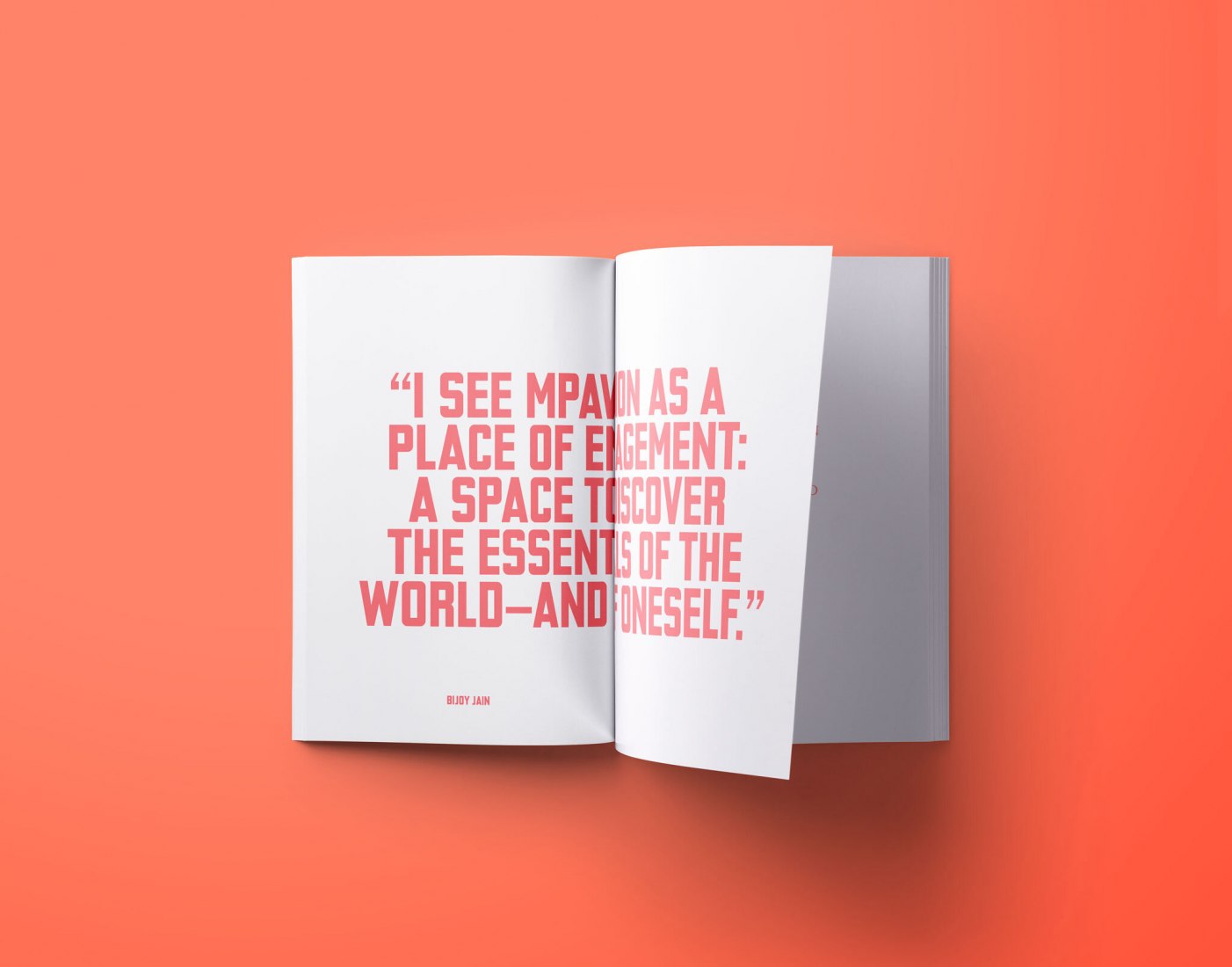 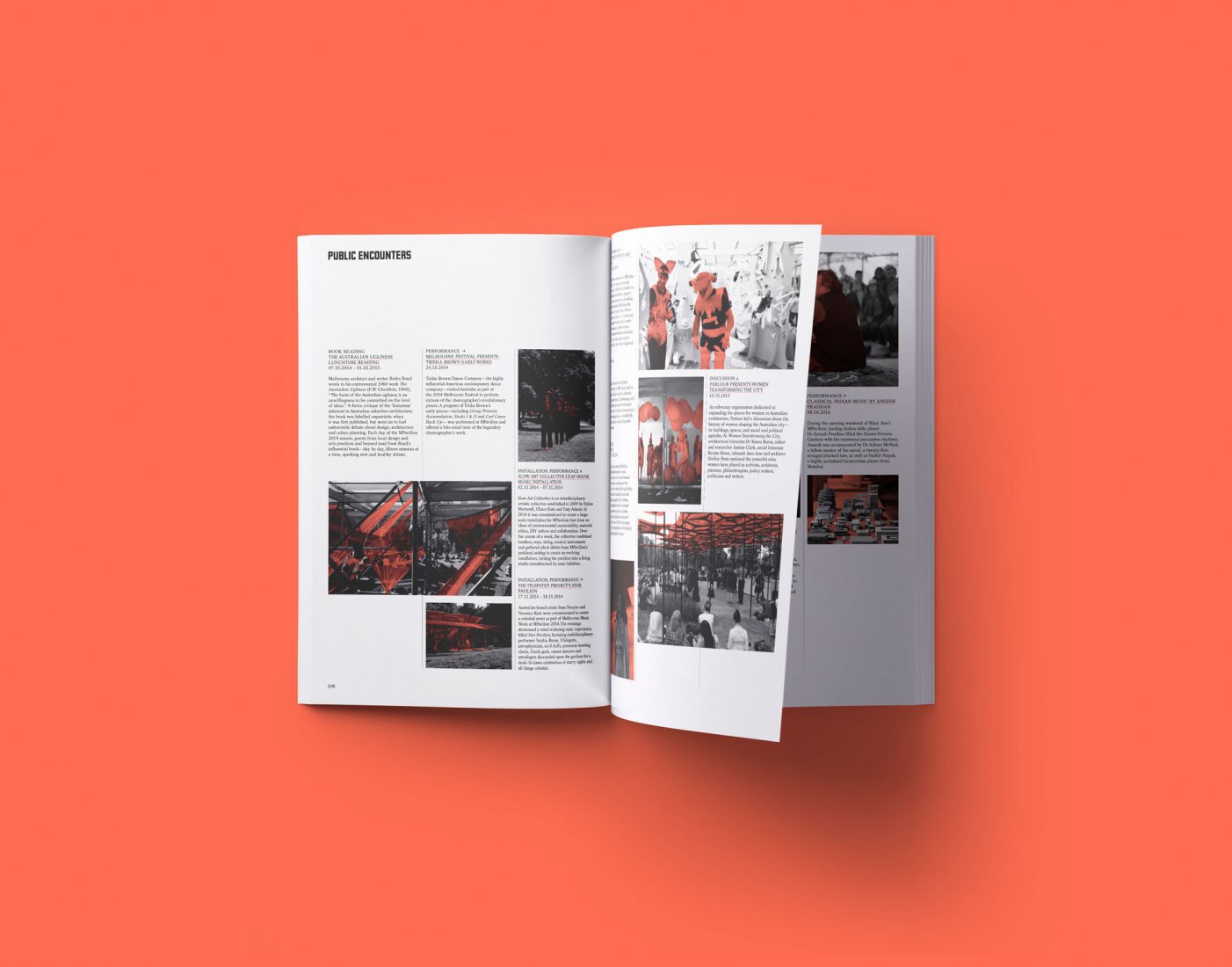 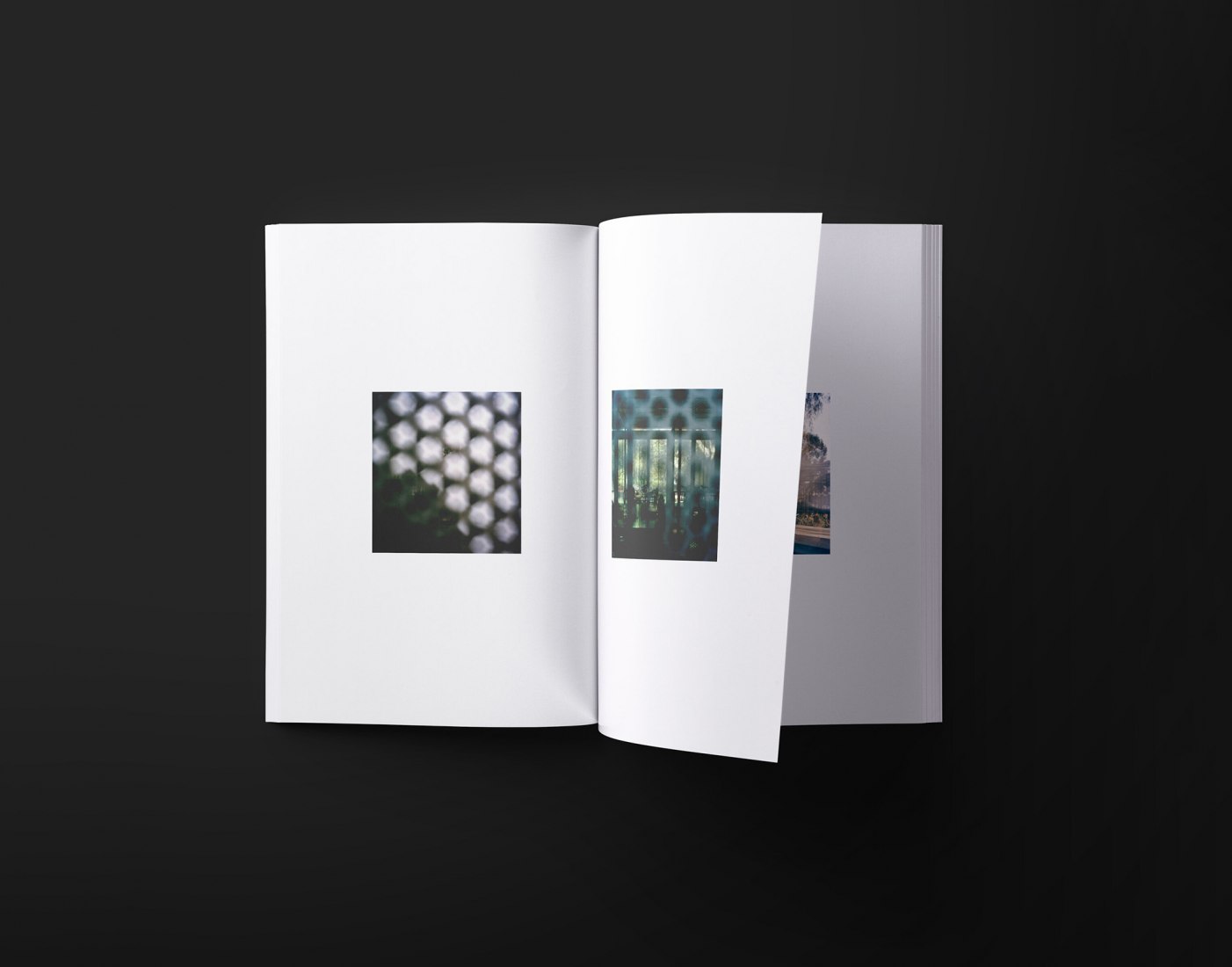 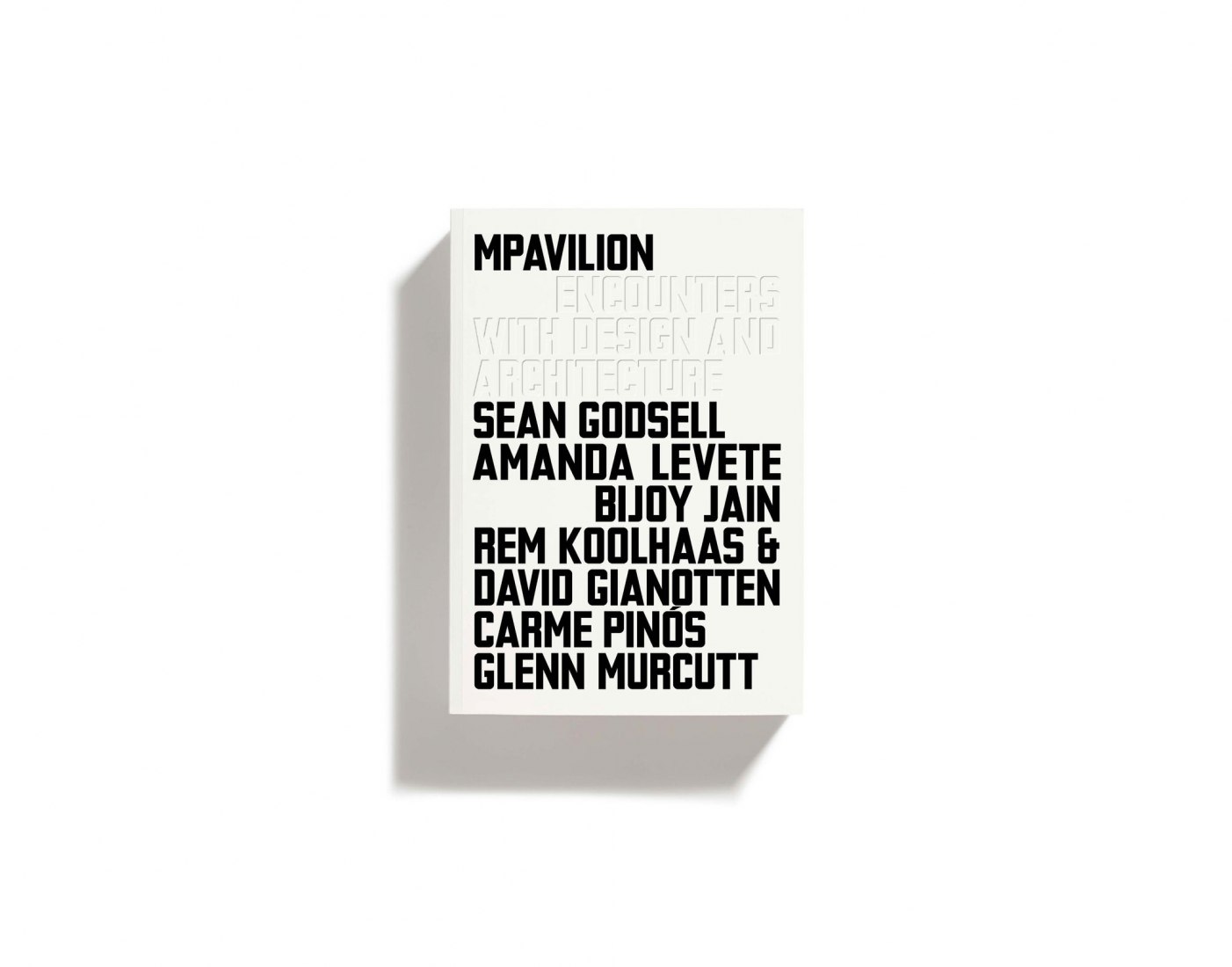 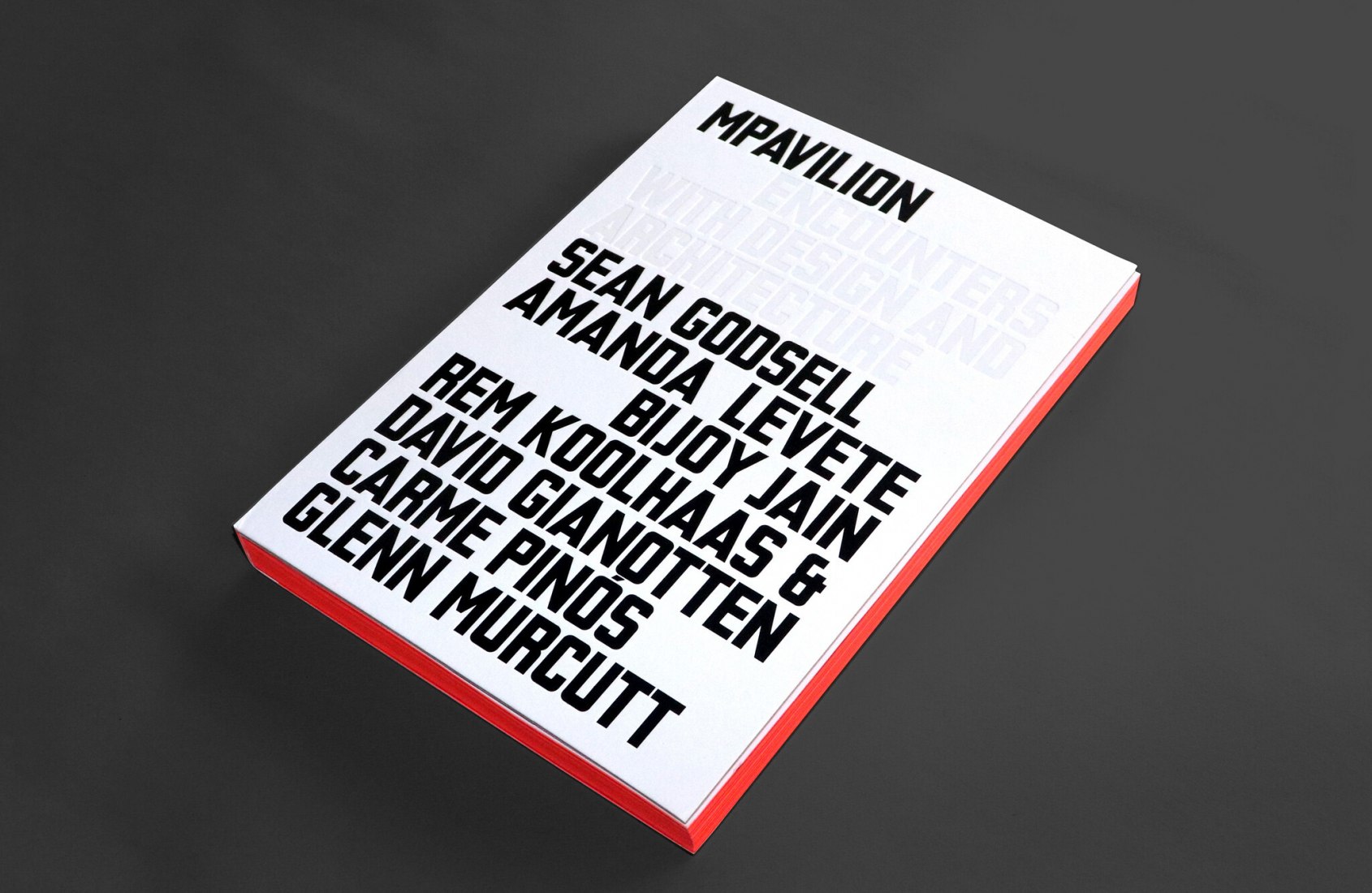 “Commenting on the MPavilion concept: "Even with the most modest of architecture projects, you are changing the world.”
Rem Koolhaas, Founder, OMA.

Reflecting on the history and legacy of the MPavilion project from 2014 to 2019, MPavilion: Encounters with Architecture and Design captures the remarkable contribution of the first six MPavilion architects as well as the many collaborators who have contributed to MPavilion project so far. Through their help, MPavilion has become a model for promoting architecture, design and urban renewal.

“MPavilion is part of the general phenomenon around the world where people enjoy congregating in informal situations and contexts, debating and discussing contemporary ideas. It is part of the phenomenon of encouraging people to be participants rather than simply an audience.”
Nicholas Serota, Chair, Arts Council of England

“Architecture is a service to society; it changes people’s lives and makes society possible. That’s why I liked Naomi Milgrom’s MPavilion project— it’s social, and it’s for the citizens to use. We need to find a new language and that time has come. It’s time for free and flexible architecture.”
Carme Pinós, Founder, Estudio Carme Pinós 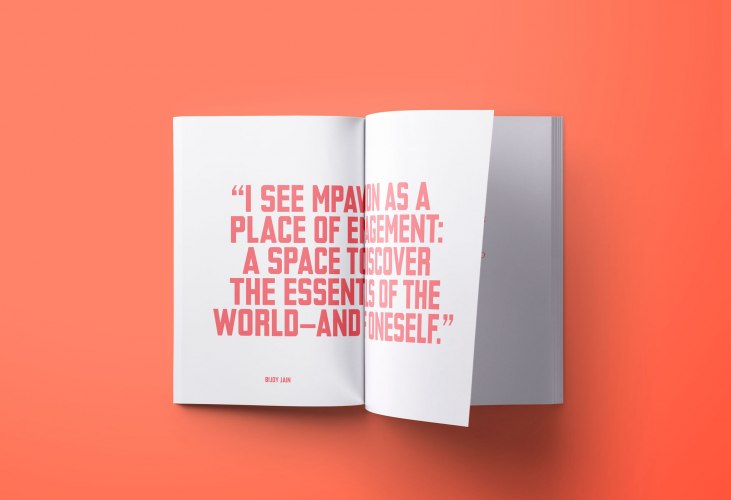 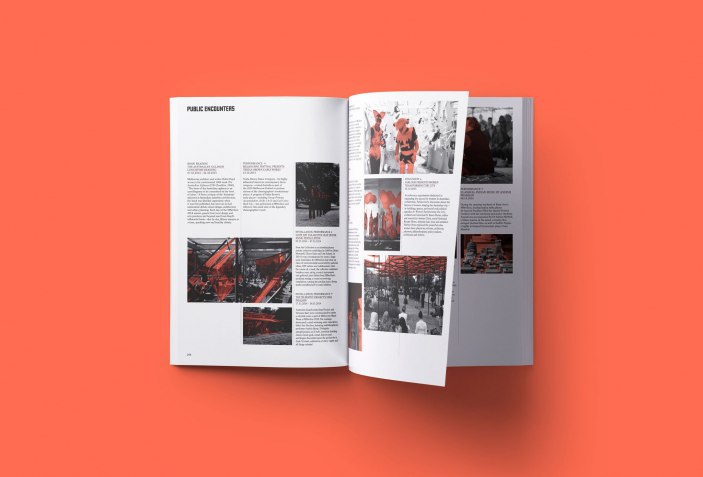 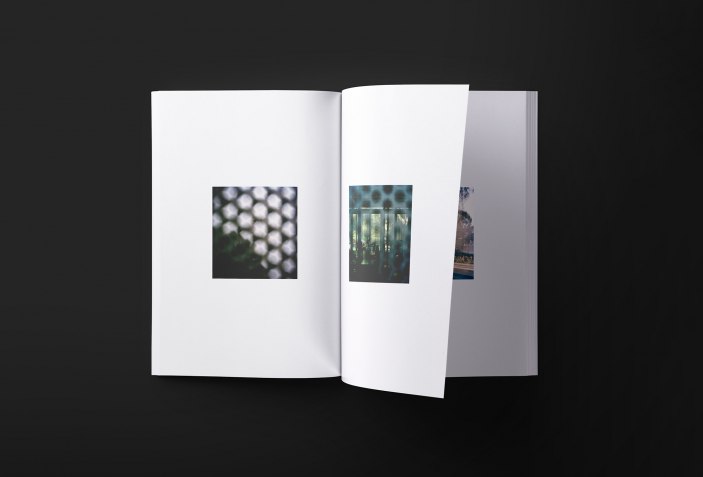 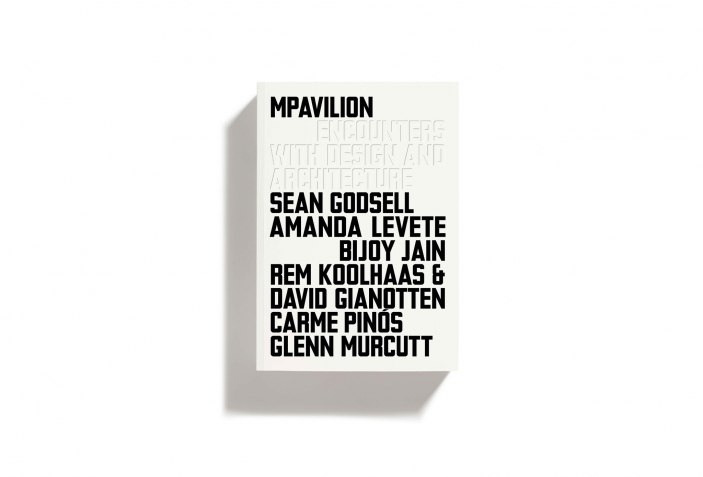 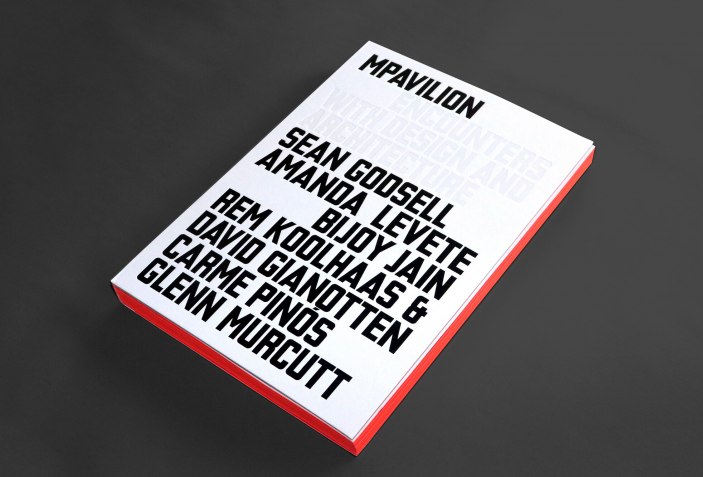 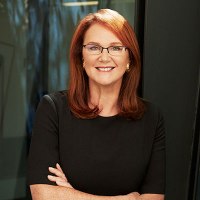 Naomi Milgrom Foundation was founded in 2014, and its purpose is to enrich Australian cultural life by engaging new audiences with exceptional art, design and architecture. The Foundation, led by Naomi Milgrom AO, has become a model for public-private collaboration by enabling new projects with a focus on public, industry and education components.

MPavilion is the foundation’s main project and is regarded as Australia’s principal architecture commission. The Living Cities Forum, its sister project, is an annual gathering of leading global architects and design innovators. 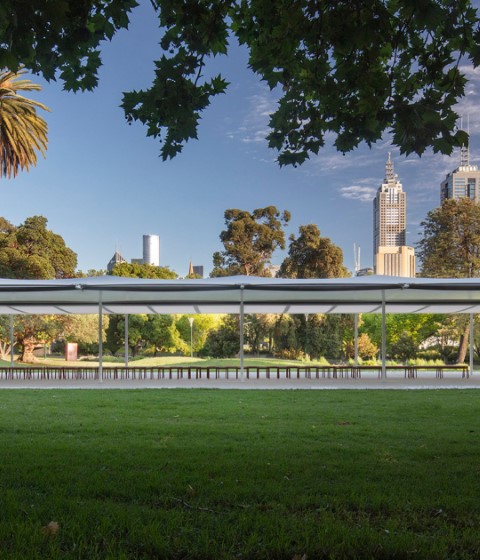 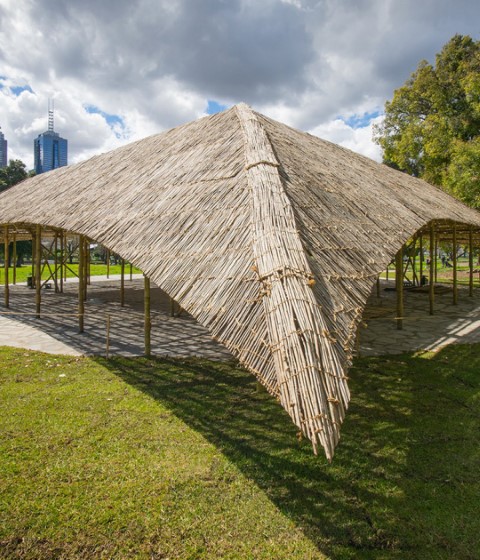 "MPavilion 2016" in Melbourne by Bijoy Jain of Studio Mumbai 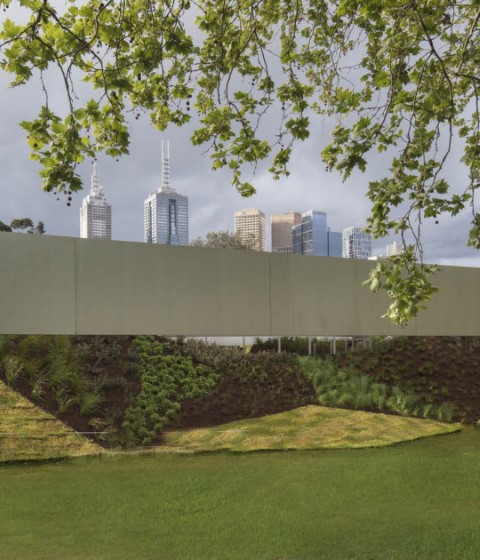 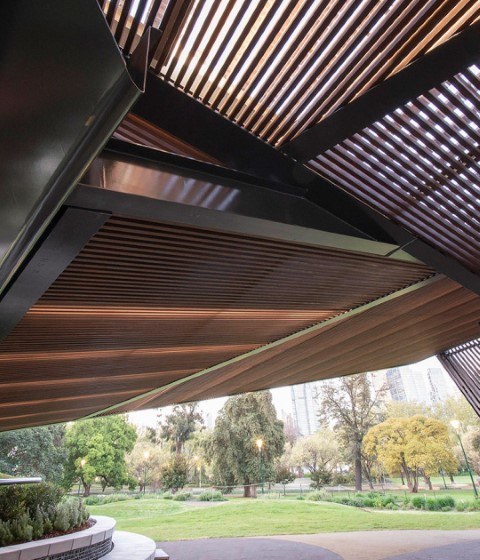 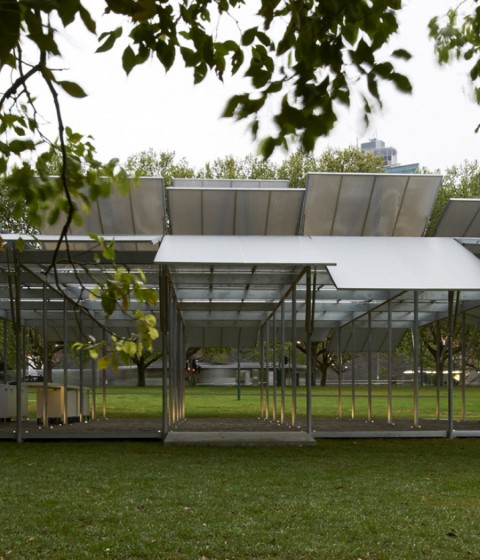 "MPavilion 2014" in Melbourne by Sean Godsell